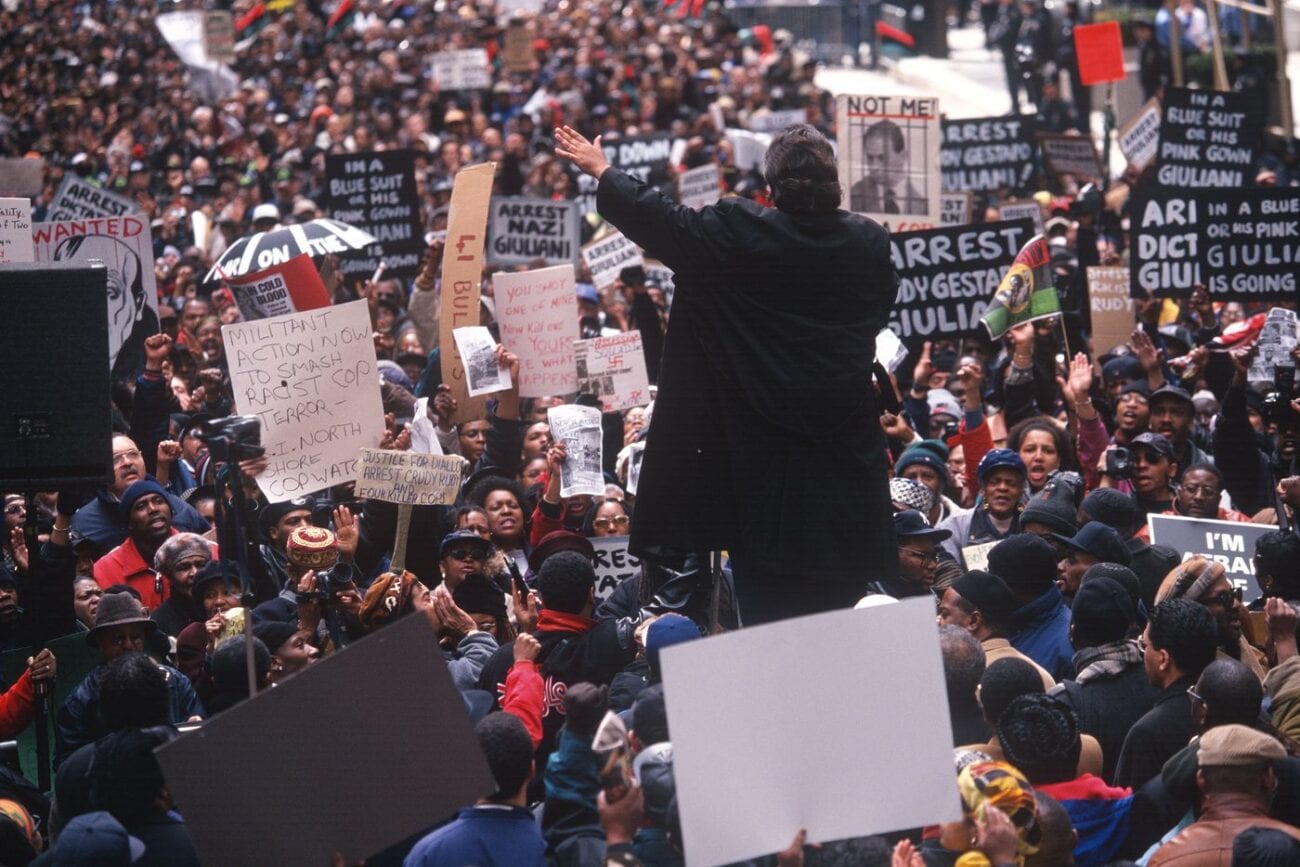 ‘Trial by Media’: Police brutality in the shooting of Amadou Diallo

There’s a reason the court of public opinion is just as important as the judicial courts. We fail to realize this, but so many cases that get over publicized are decided long before the trial even begins. We know everything about the story of Amadou Diallo, or the case of the Jenny Jones Show leading to the death of a man.

But we never stop to think about how public opinion plays a role in these cases. Is it a good or a bad thing how public trials have become nowadays? Would these cases turn out different if they were held with little to no outside interest? The new Netflix series Trial by Media is looking to answer that question. 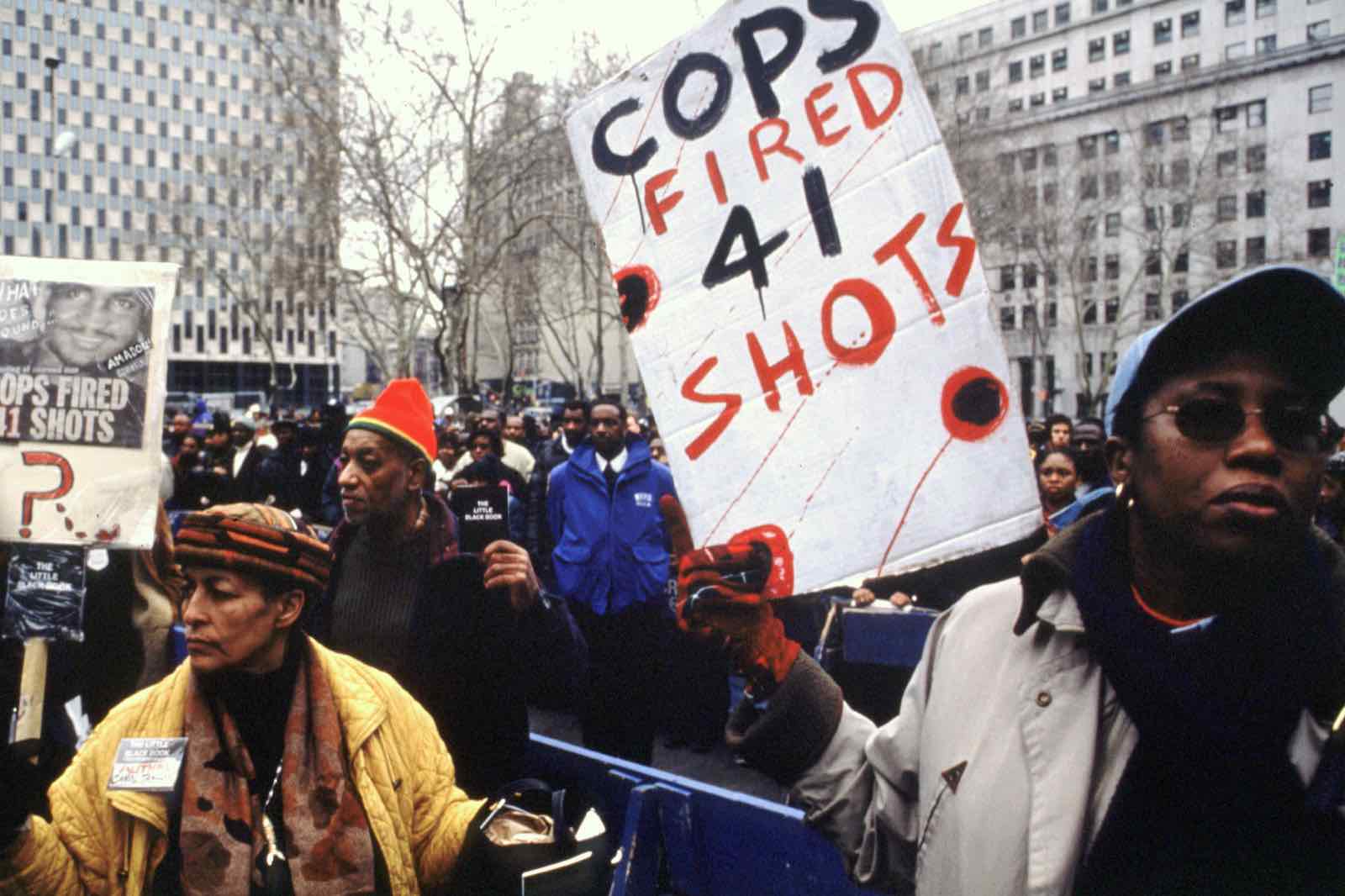 One of the subjects of the six-part true crime show is taking a closer look at that tragic case of Diallo. On February 4th, 1999, four officers show Amadou Diallo 41 times, with 19 of the bullets actually hitting Diallo. Naturally, he died, and the police were charged with second-degree murder.

But the four cops walked away acquitted after their trial, leading to criticism of police brutality and racial profiling being hurled towards the NYPD. This may sound like old news with the number of similar trials we’ve heard in the past 5 years, but this was the early 00s. This was new.

The NYPD investigation turned up that these officers acted within their means and they stood by their decision. Naturally, protests started up in defence of Diallo and his death, with his family looking to sue the city for wrongful death. 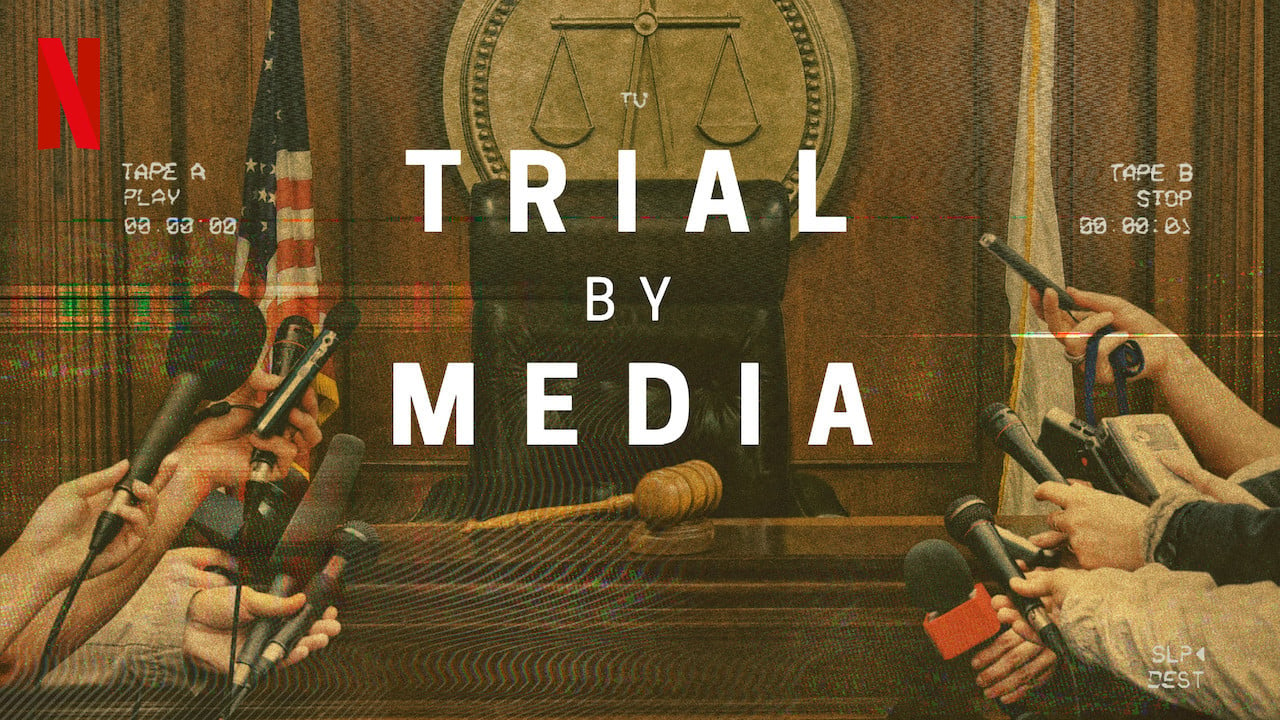 Painting a picture with words

Now, with this being one of the first big cases to showcase police brutality, the press ate the story up. But it was up to them to decide what picture to paint. They could paint a picture with the cops as racist pigs, who just shoot whoever they think is guilty. Or they could paint Diallo as the rapist the police thought he was, and dig up every dirty secret he had.

While they didn’t paint him as a bad person, the media was quick to point out Diallo’s status as an immigrant, and a man who just ran a corner stall selling DVDs. His family protested, saying he was affluent but wanted to make money under his own name, and he was in school studying math and computers. 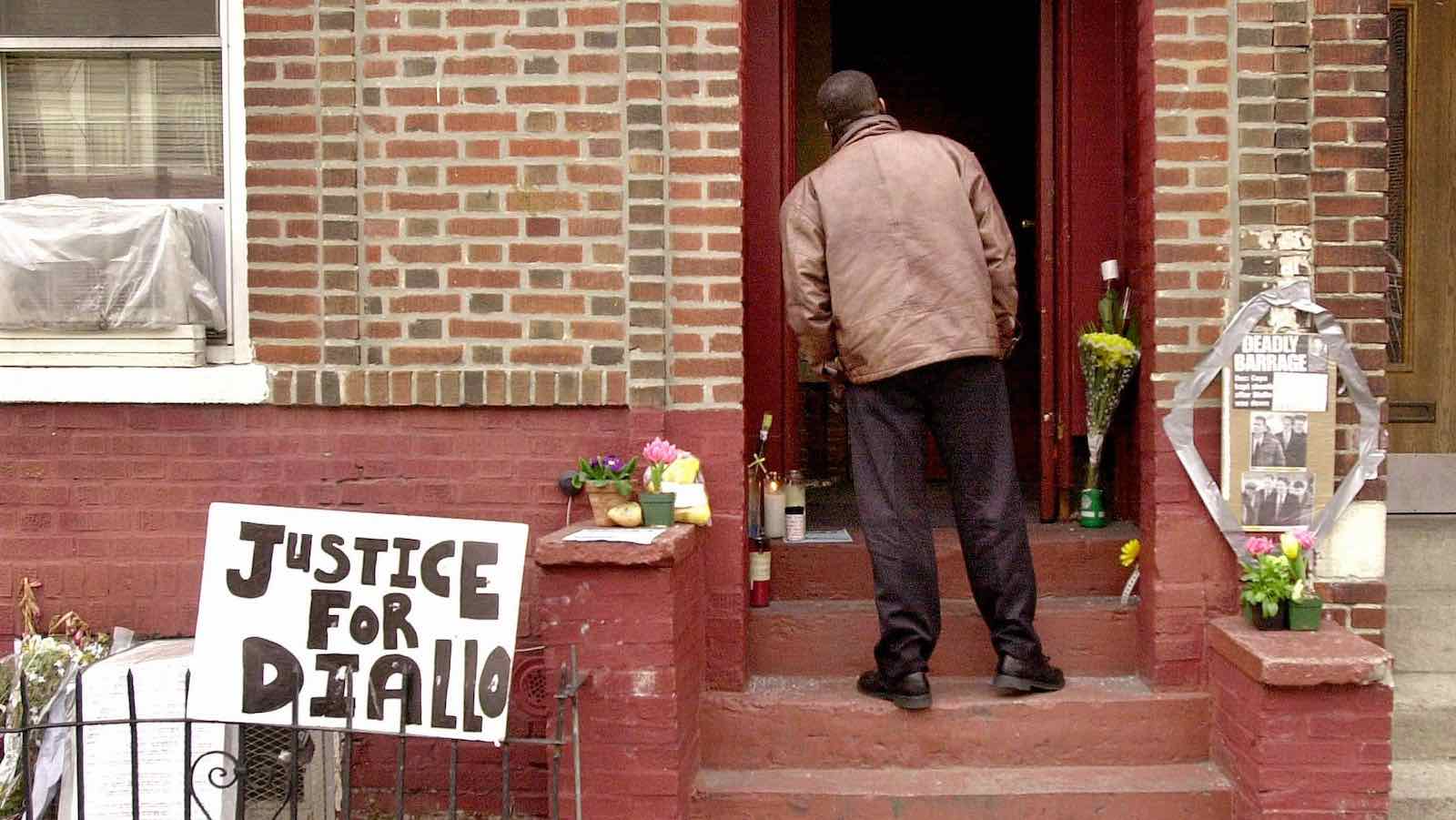 Police mistrust at an all time high

Mayor Rudy Giuliani at the time was very protective of the NYPD however. Every time the media would even think about criticizing the police, he shared the numbers of how their shootings are down. But at the same time, police arrests and complaints lodged about policemen were at new highs.

Giuliani made it clear he would not make a judgement on the case until they were declared guilty or not guilty. But considering Diallo was unarmed and without a prior criminal record, no one was happy to hear he was defending police. Black communities were at an all time high of distrusting local police and their tactics. 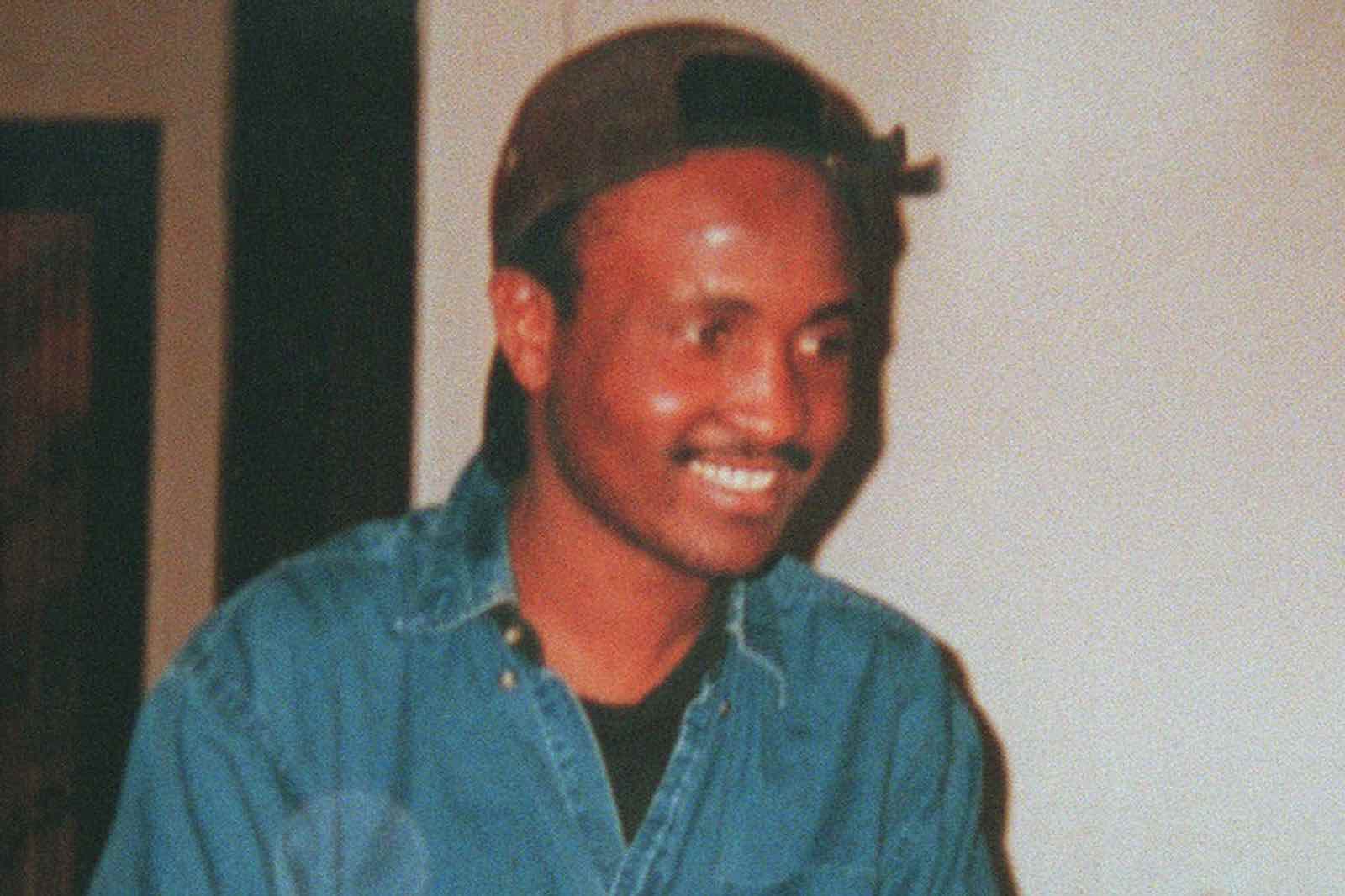 Several protests arose between Diallo’s shooting and the case in Albany against the four police officers. While they were intended as peaceful, many times the police got agitated by the protests and weren’t so peaceful in their response. Several protesters have noted over the years the treatment they received from police even though they were on the peaceful side.

But all that changed when the four officers were acquitted of Diallo’s murder in February of 2000. Thousands came out onto the streets over the weekend in a variety of events. The UN hosted a candlelight vigil for Diallo. Some rallied in Diallo’s home neighborhood of the Bronx. The biggest one had people marching uptown to the police precinct.

No one was happy to hear the case end, but sadly, their protesting may have been what swayed the jury to make the decision they did. 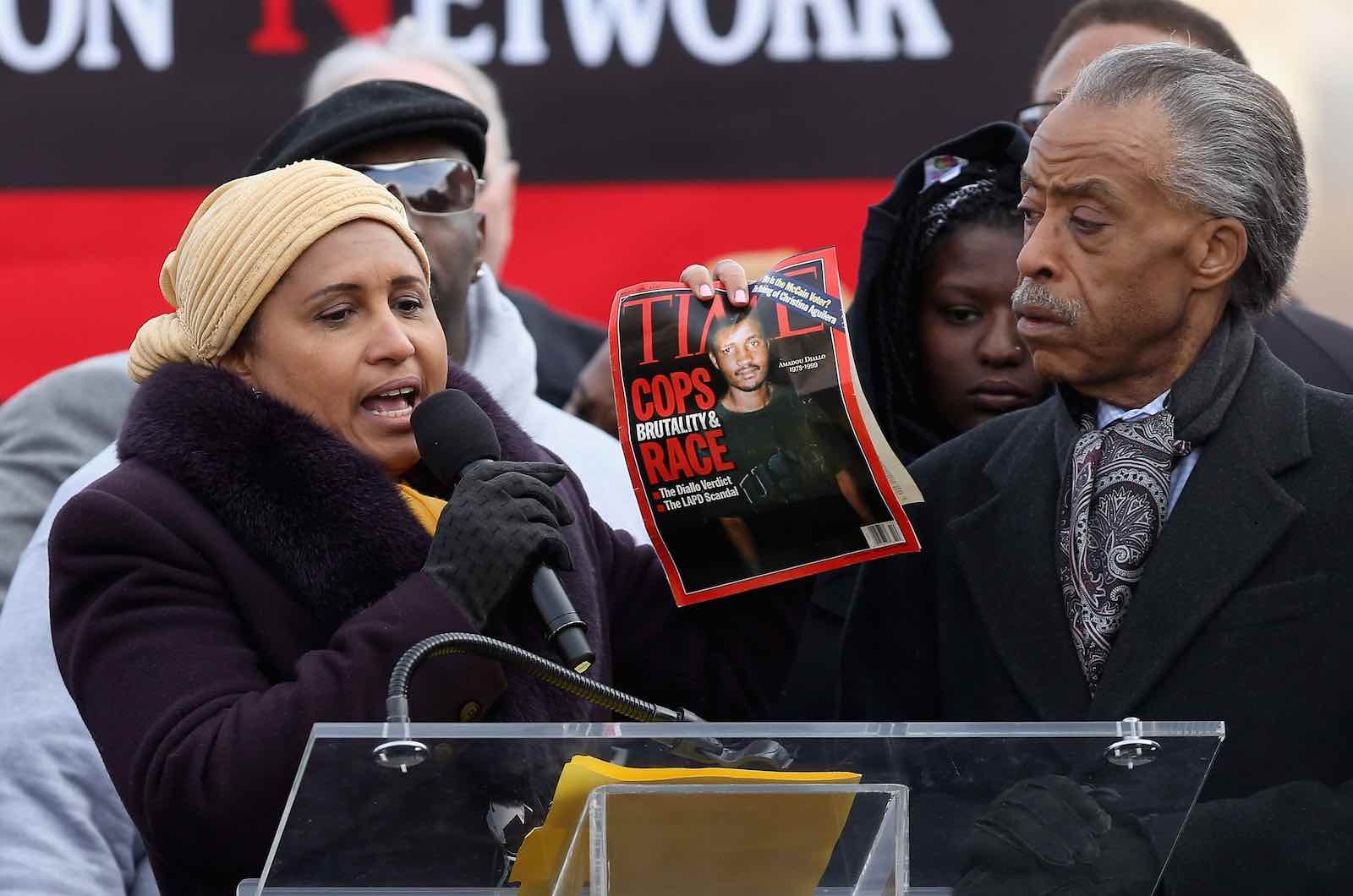 Unfortunately, even with all the loud protests going out about Diallo’s murder, the people with power were the ones saying the police did the right thing. With such intense media coverage about it, it was hard not for people to look at it and also assume that the police were in the right.

Anyone going against police was just doing it because they like causing trouble, so therefore, they’re the “bad guys”. While this may sound silly, this is the kind of picture the court of public opinion can paint before opening statements are even made. 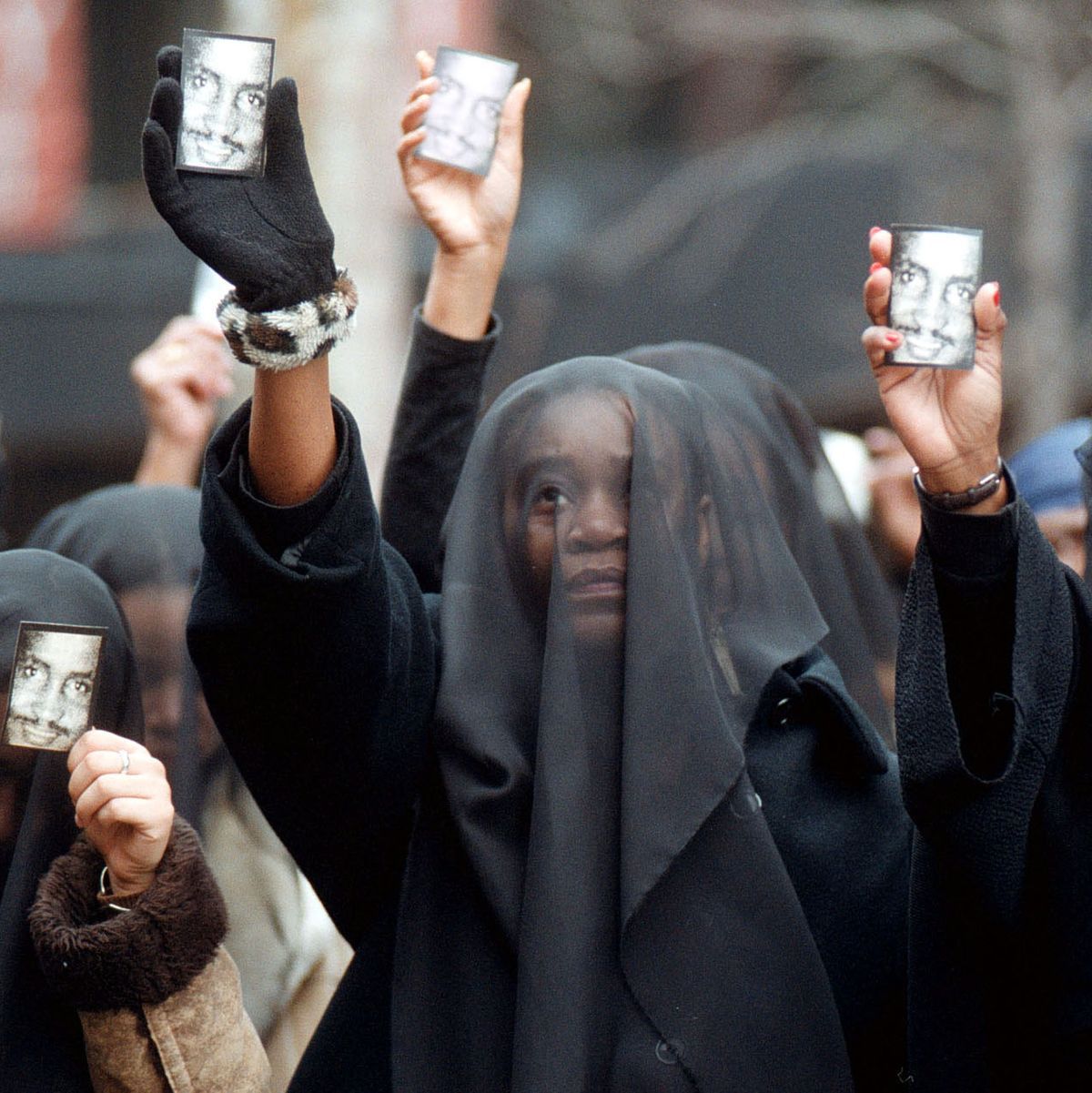 Plus, the way the defense lawyers celebrated winning the case with champagne and inviting the judge in sounds shady. It’s hard not to look back at this case without cringing at what the media did to affect how people feel about it. Either it reinsured your belief in police, or made you hate them even more.