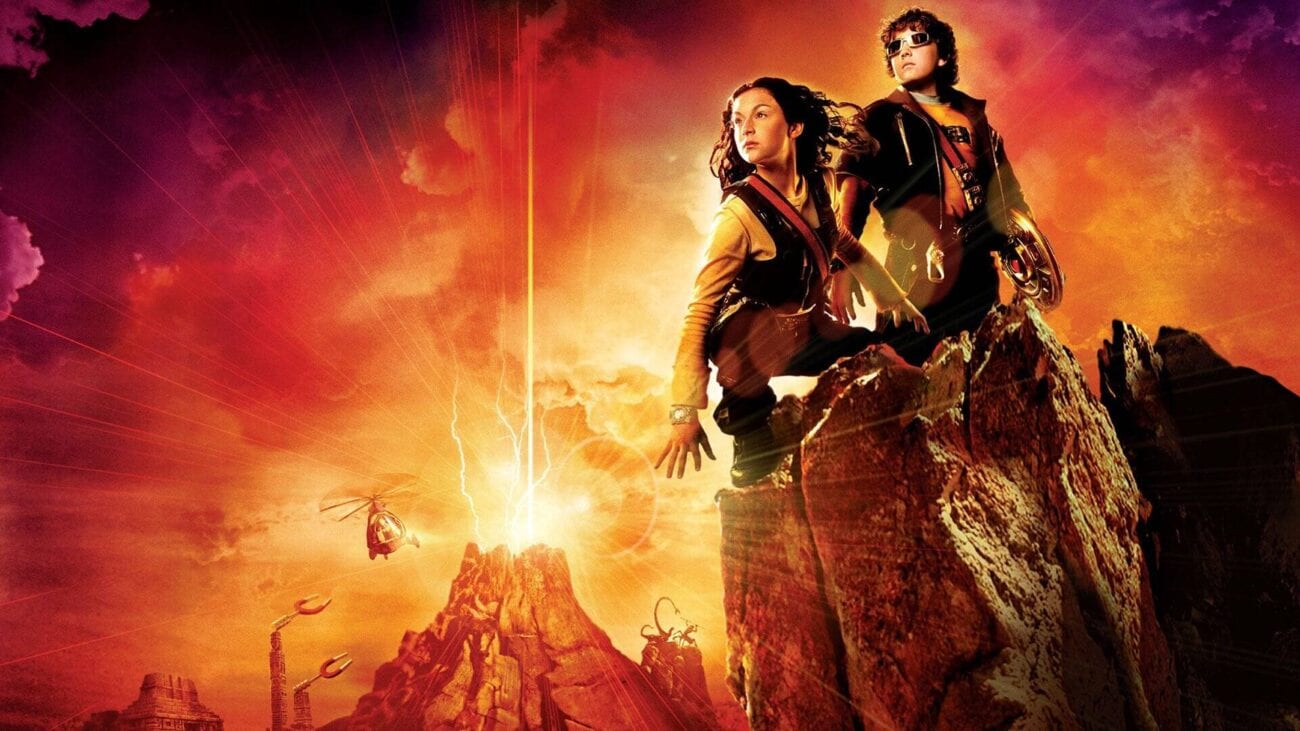 Why is Robert Rodriguez rebooting all his old family franchises?

Nearly a decade has passed since writer, producer, and director Robert Rodriguez took audiences back to the world of Spy Kids, and now it appears he’s set to take us on a new adventure, teaming up with Spyglass Media Group for a new installment of this family-adventure series.

Robert Rodriguez is known for his distinct “B-movie” style, incorporating a lot of cheesy comedy into his films in a 1980s throwback fashion, making an effort to get his films’ audiences to roll their eyes while also understanding that the movie itself is in on the joke.

We’ll be honest . . . was the world really asking for a new Spy Kids film? I mean, we still haven’t got that Machete Kills in Space movie yet. Priorities, Robert Rodriguez. However, as reported by Deadline, this film will serve as a “reimagining” of this familiar franchise, and we’re prepared to see what this espionage series has in store for its latest chapter. 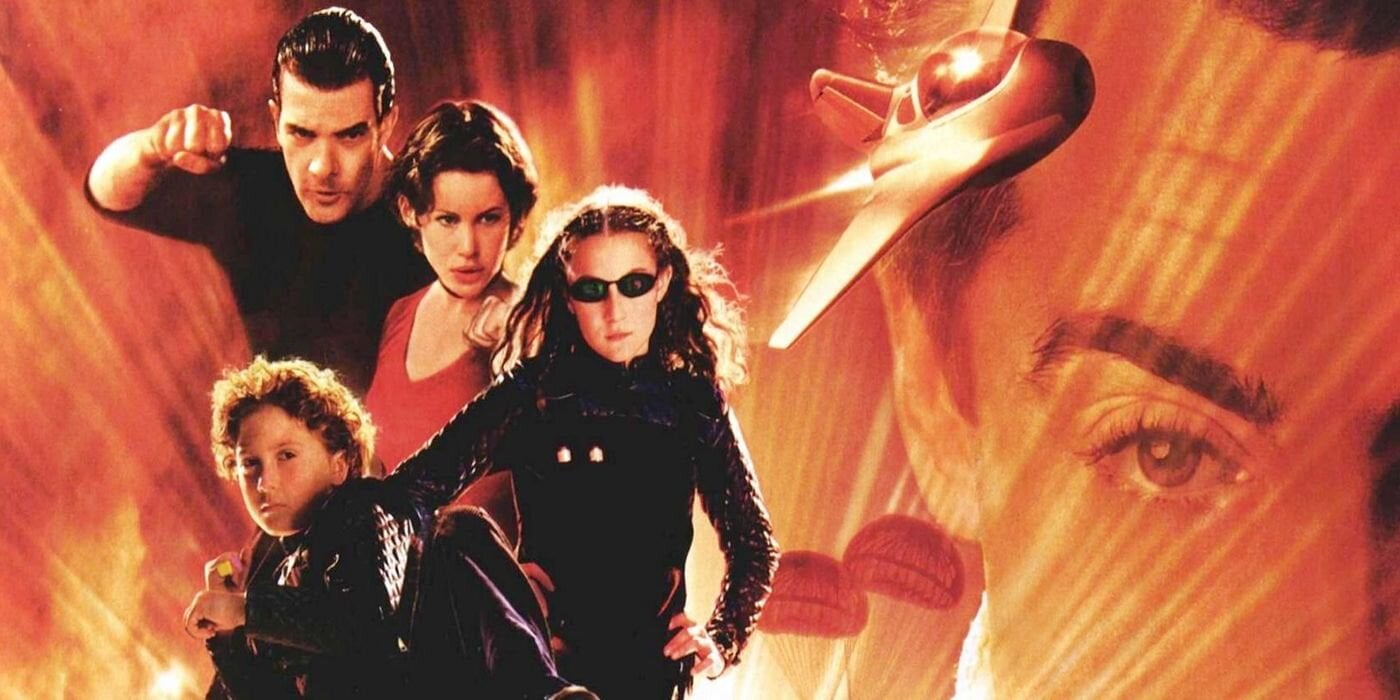 The Spy Kids franchise served as a fun action series that was safe for children & their families. However, the series did eventually get sidetracked in their efforts to highlight new technology instead of actually having a good story, such as the 3-D efforts of Spy Kids 3-D and the atrocious scratch & sniff gag of the fourth film . . . because poop is funny to smell, right? 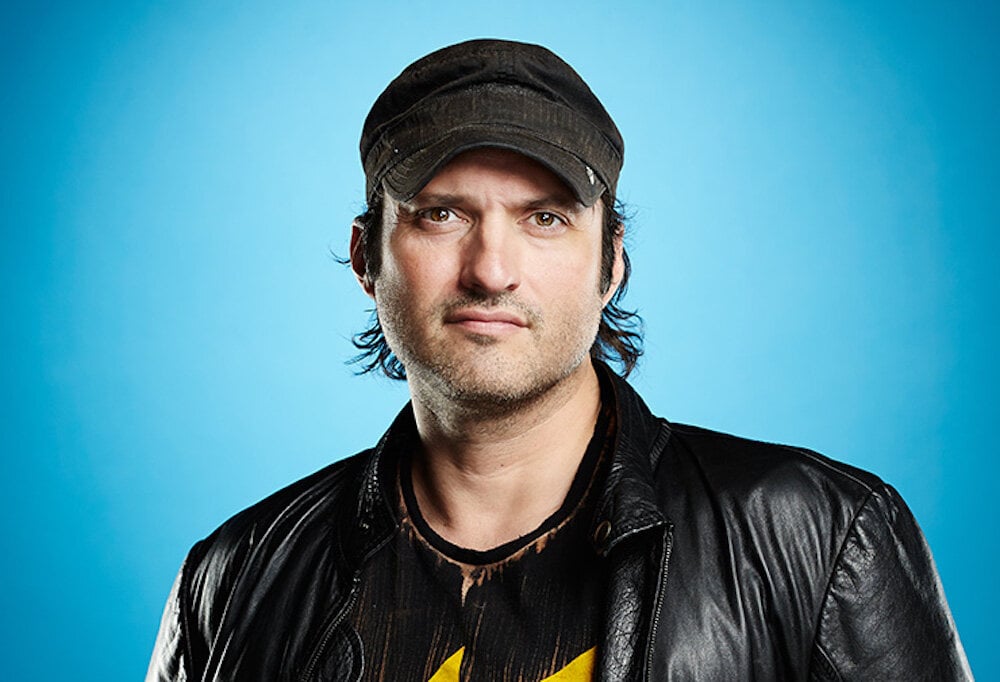 Robert Rodriguez loves his own IP

The director seems eager to return to his old franchises . . . odd franchises at that. In 2020, Rober Rodriguez returned to the world of Sharkboy and Lavagirl in We Can Be Heroes, a movie about as necessary as a fifth Spy Kids film. Again, we still haven’t gotten Machete Kills in Space. #Bitter

Robert Rodriguez is fond of sequels, as well as trilogies, having delved into a few of his own outside of his family-friendly films. The El Mariachi trilogy was the director’s first series which showcased not only his love for Mexico but his love for the “popcorn feature”, where fans could simply turn their brains off and enjoy the ridiculous action & cheesy dialogue.

From there, Rodriguez has also made two Machete films, two Sin City films, and has even stated his interest to return to another Alita: Battle Angel film as well. 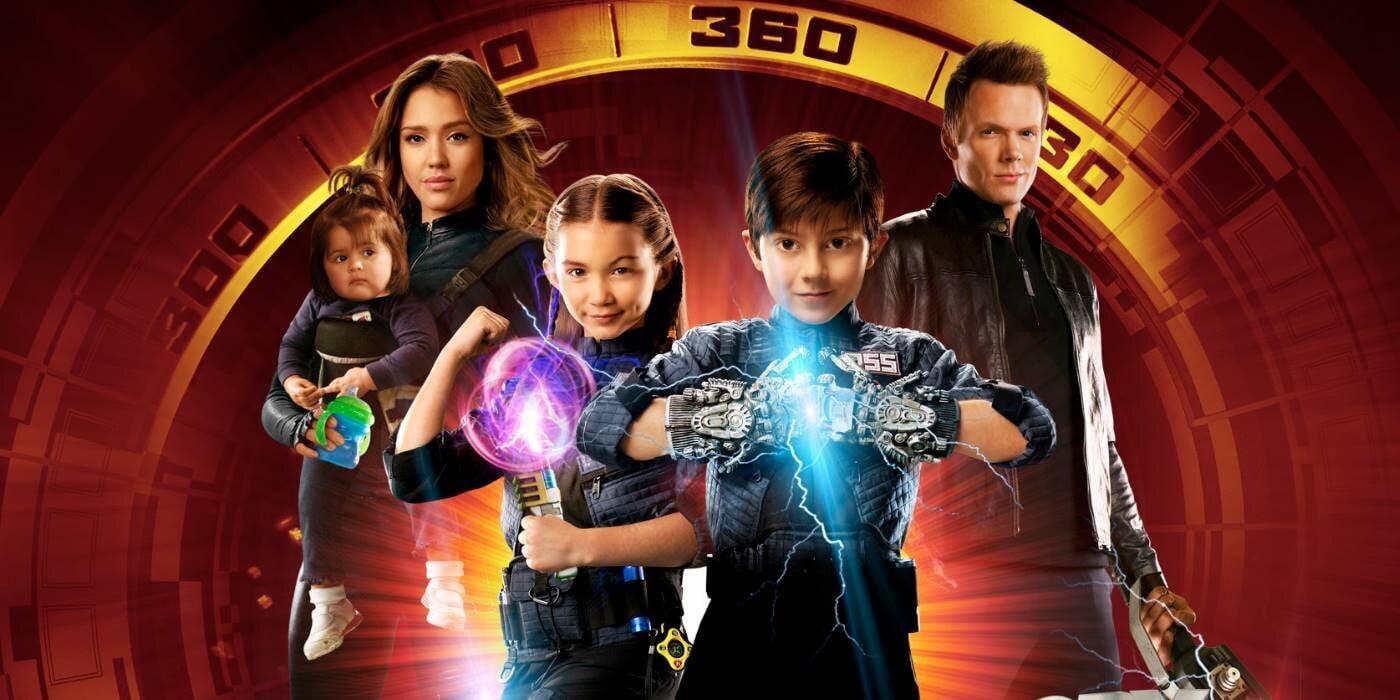 The new Spy Kids film, which will once again see Robert Rodriguez as both writer & director for the project, will be seen as a spinoff from the original four films while taking place in the same world as Carmen & Juni. The film is expected to once again revolve around a multi-cultural family with espionage in their blood.

Whether or not previous Spy Kids regulars will return to this installment is unknown, but director Robert Rodriguez is certainly one filmmaker who loves to play with all his familiar toys, which should lead us to believe that we’ll once again see the return of some of our favorite Spy Kids heroes.

What are your guys’ thoughts on a new Spy Kids film? Should Robert Rodriguez move on to other properties and stop going back to old ones? Comment below and let us know your thoughts. 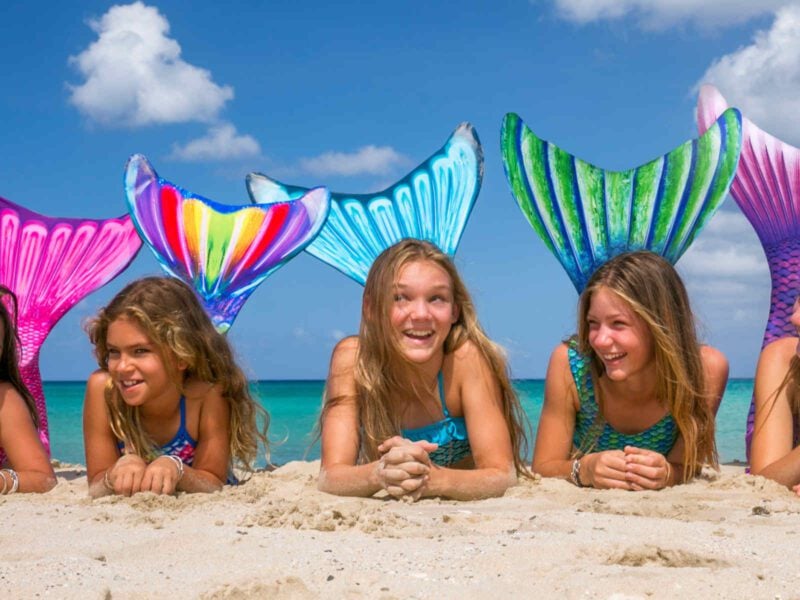 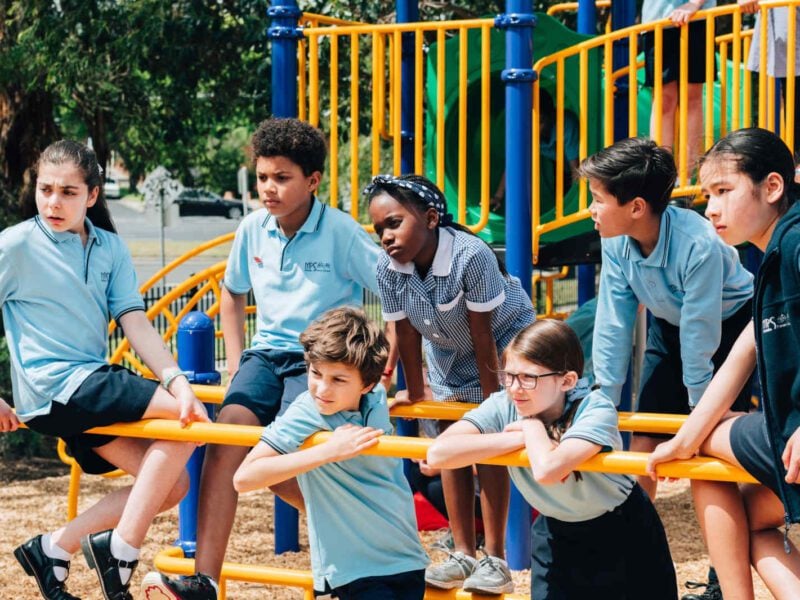 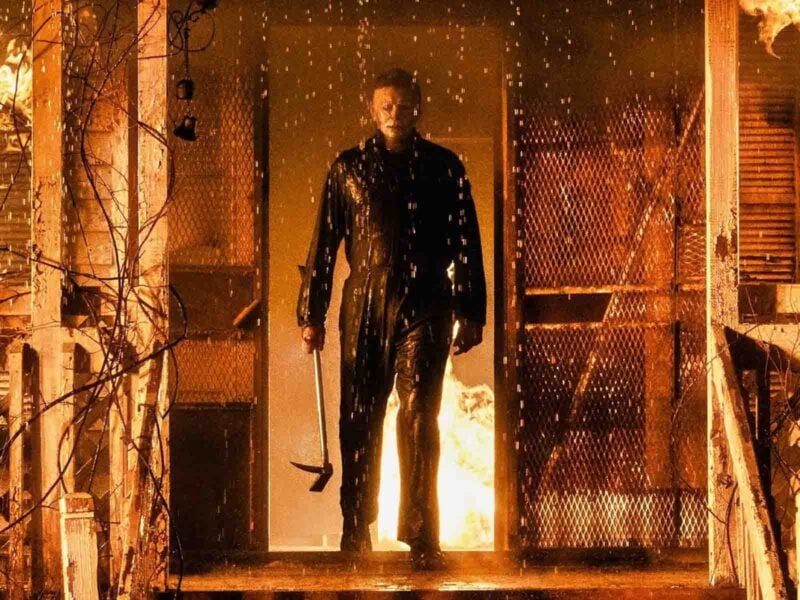