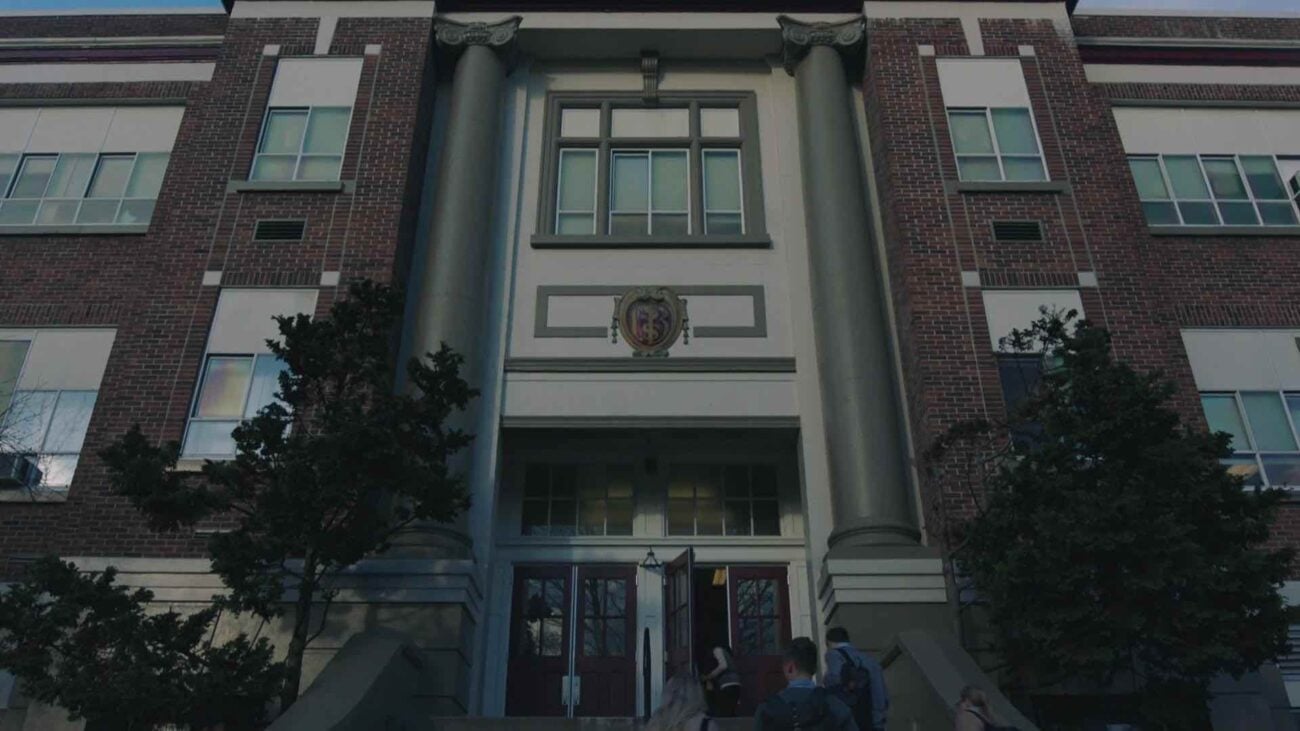 Is Riverdale High School the least realistic high school ever?

Even in comparison with Baxter High and the Academy of the Unseen Arts in The Chilling Adventures of Sabrina, Riverdale high school is more unrealistic in comparison to schools that teach magic, have a library with a fireplace in it (in a public school), and actual literal Satan is running around. Riverdale has the high school that makes you go, “Yeah, I’m calling b.s.”

Why is that? Why is, out of all the Archie series portrayals of high school, Riverdale has the least realistic portrayal of it? There are a lot of high schools on television over the decades. Some more realistic than others, but Riverdale is . . . Riverdale. So why do the actual high school bits make you want to cringe inwardly and be like “just graduate already?” 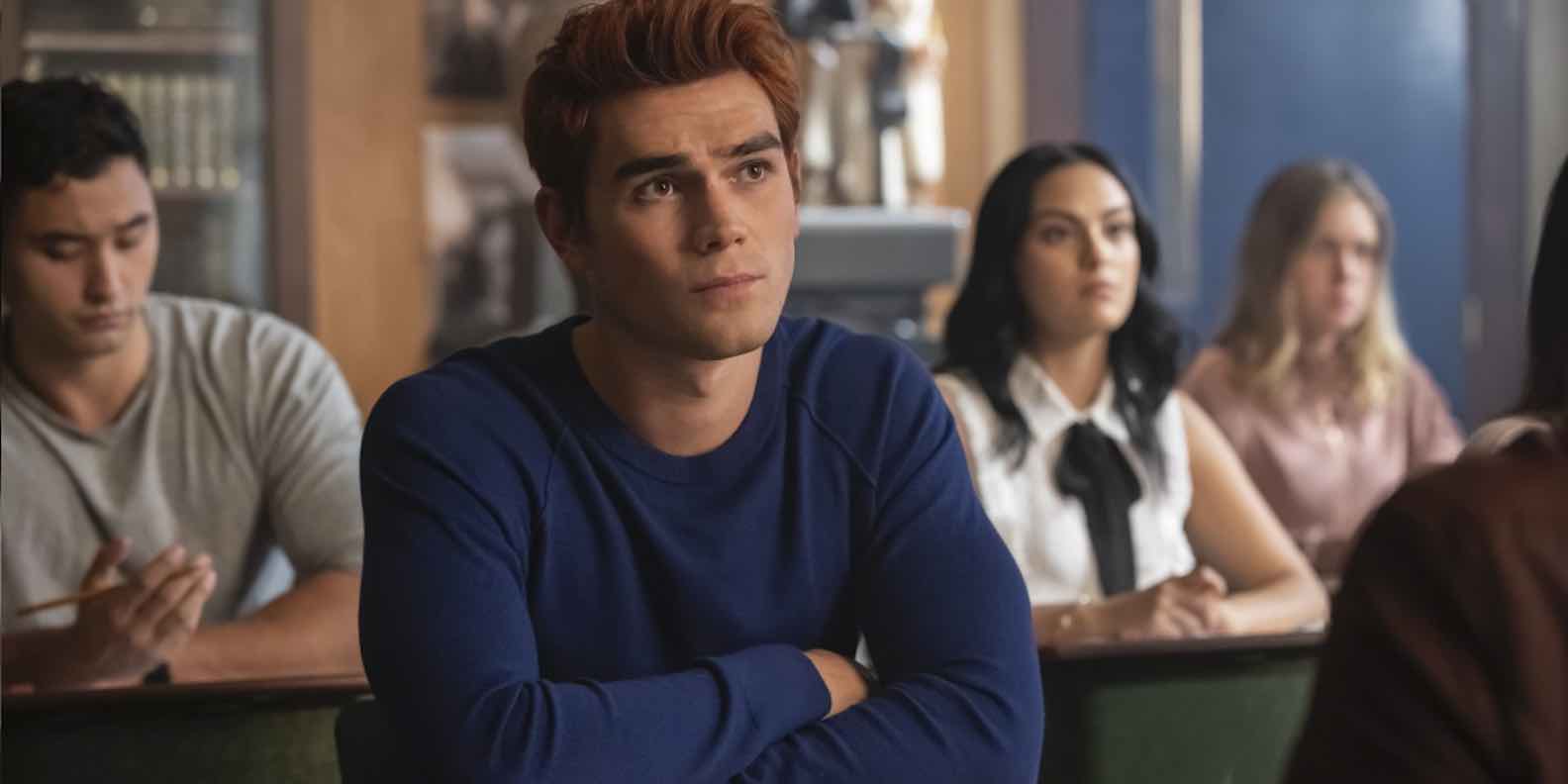 As previously discussed, Riverdale makes high school more or less an afterthought rather than the whole point of the series. Honestly, if the high school was removed and Riverdale pulled something like a Nancy Drew, then would the audience even notice?

“Teen dramas are, at heart, unrealistic,” you say to yourself. That is true. Series like One Tree Hill, Dawson’s Creek, or Everwood may try to give a “real” take on high school and are definitely more grounded compared to Riverdale, but, over time, they get dramatic. Then they have to figure out how to keep their cast together following graduation. Plus, you know, the cast is in their 20s and possibly 30s. 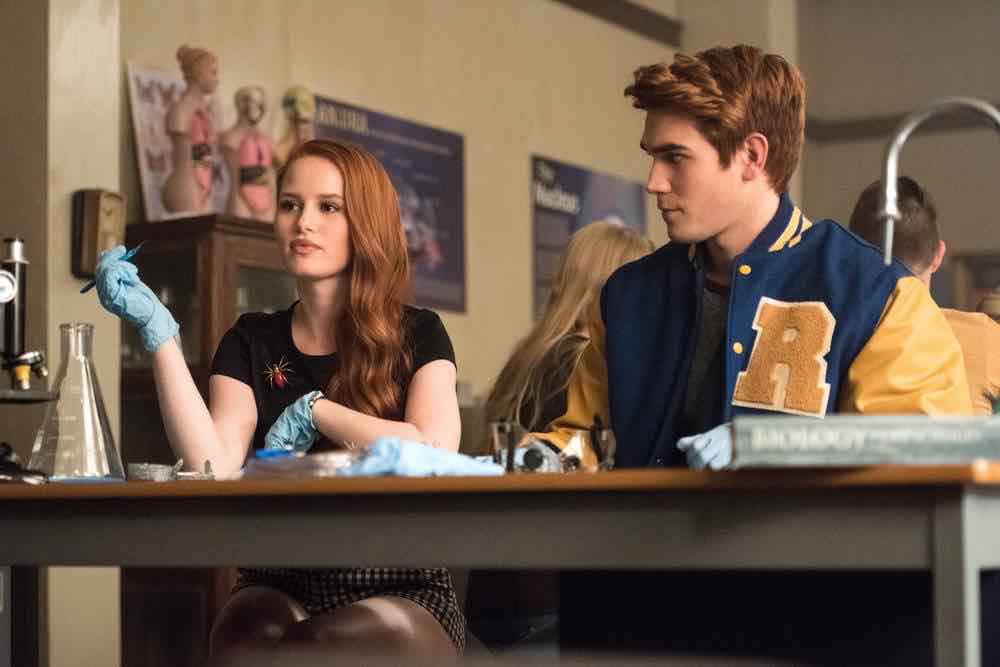 Real high school students, however, can’t actively threaten the principal that has consequences. Half of the outfits that those on Riverdale wear would violate some sort of dress code. Class feels more like an afterthought over anything else. Cheerleaders . . . cheer, not sing and dance to music. There would also probably be so many assemblies on bullying, not drinking, and more given what the cast gets up to.

Seriously, Riverdale is set in the US and there are drinking laws. The fact that these kids just a) drink so casually, b) can start a rum business, and c) run a bar just kind of baffles the mind a little bit. Can you get a liquor license when you’re not even old enough to drink? Yes, there are ways around it. But none of the adults really care.

Also, not to side with Mr. Honey, who was creepy af, but yeah shows like Heathers or Hedwig and the Angry Inch probably wouldn’t be able to playing in a high school. IRL. Shows like Rent need a special high school version, it probably would have to be the same thing here. 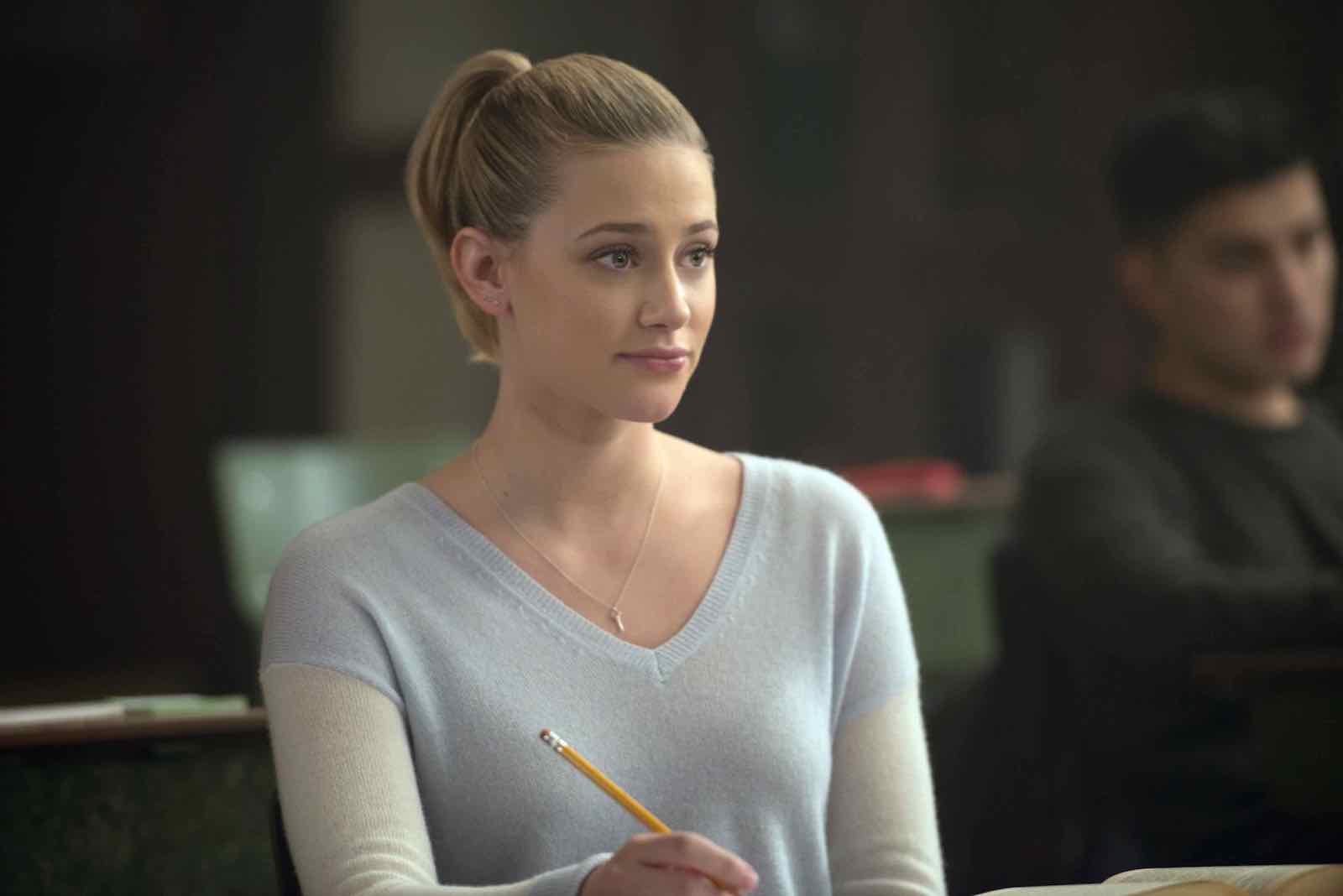 While Mr. Honey was a giant creeper and maybe a little bit insane. He also wasn’t wrong. His main issue was that he tried to make Riverdale high school act like a real high school. Clearly, when you cross the town line of Riverdale, you need to throw all that out of the window. Maybe the magic of Greendale is just messing with everyone’s preconceptions of reality in the town.

Honestly, if you want to see the Riverdale characters act like real high schoolers with real high school problems. Go and read the revamp Archie comics starting in 2015. The run written by Mark Waid is a lot of fun. If Riverdale was a more realistic teen drama, then it would probably be more like that.