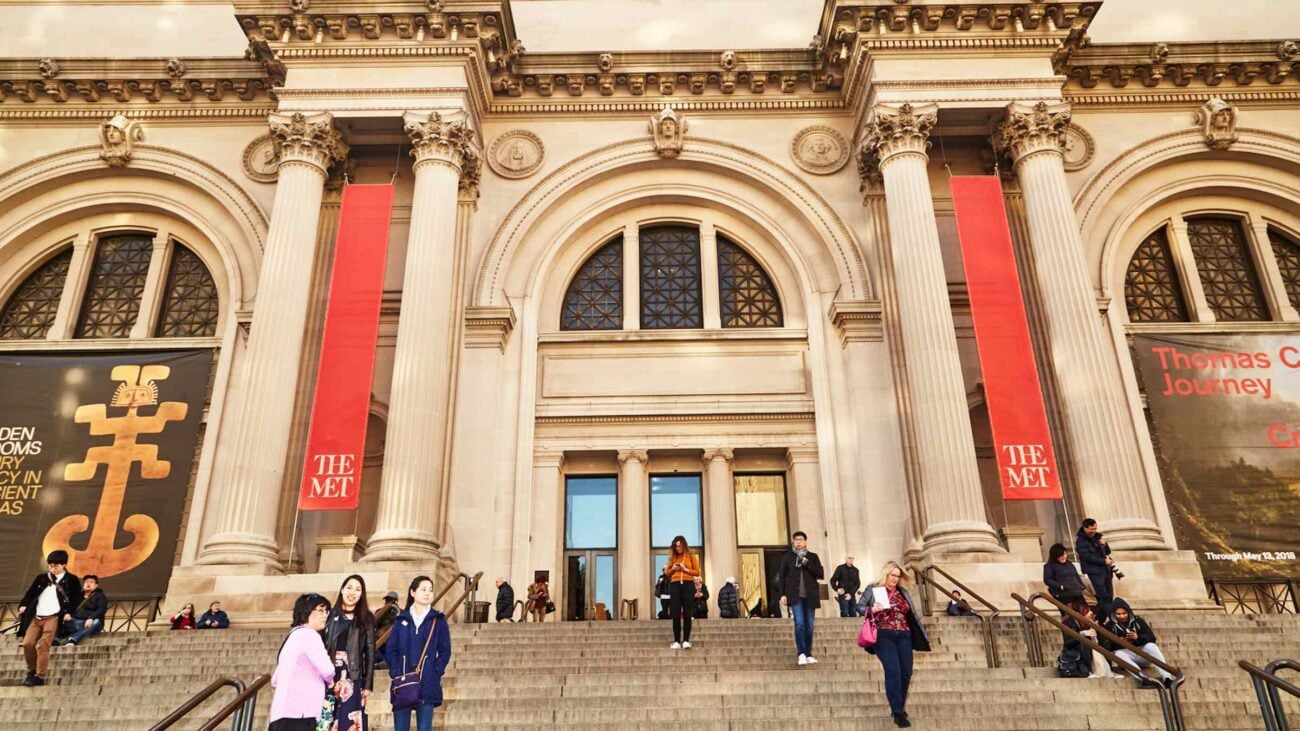 The Metropolitan Museum of Art is one of New York City’s most iconic attractions, and for good reason. The Met houses some of the world’s most precious art & artifacts, and it’s where A-listers gather every year for the glitzy Met Gala. However, there’s something else that is drawing new visitors into the museum lately: a marble statue of recording artist Rihanna.

Vogue made an Instagram post during this year’s fundraising gala in May in order to honor Rihanna, that month’s cover star. This was because Rihanna couldn’t attend the Met Gala because of her pregnancy. Instead, Vogue had a team of graphic designers make a digital statue of the thirty-four-year-old musician & entrepreneur with her baby bump.

The digital statue was featured in an Instagram video that made it seem as if Rihanna’s likeness was placed in the Met’s Greek & Roman statue gallery. In the Instagram post, Rihanna’s marble is seen next to Apollo, Aphrodite, and other Greek & Roman gods & goddesses. The only problem is that people are now coming to the Met expecting a physical statue. 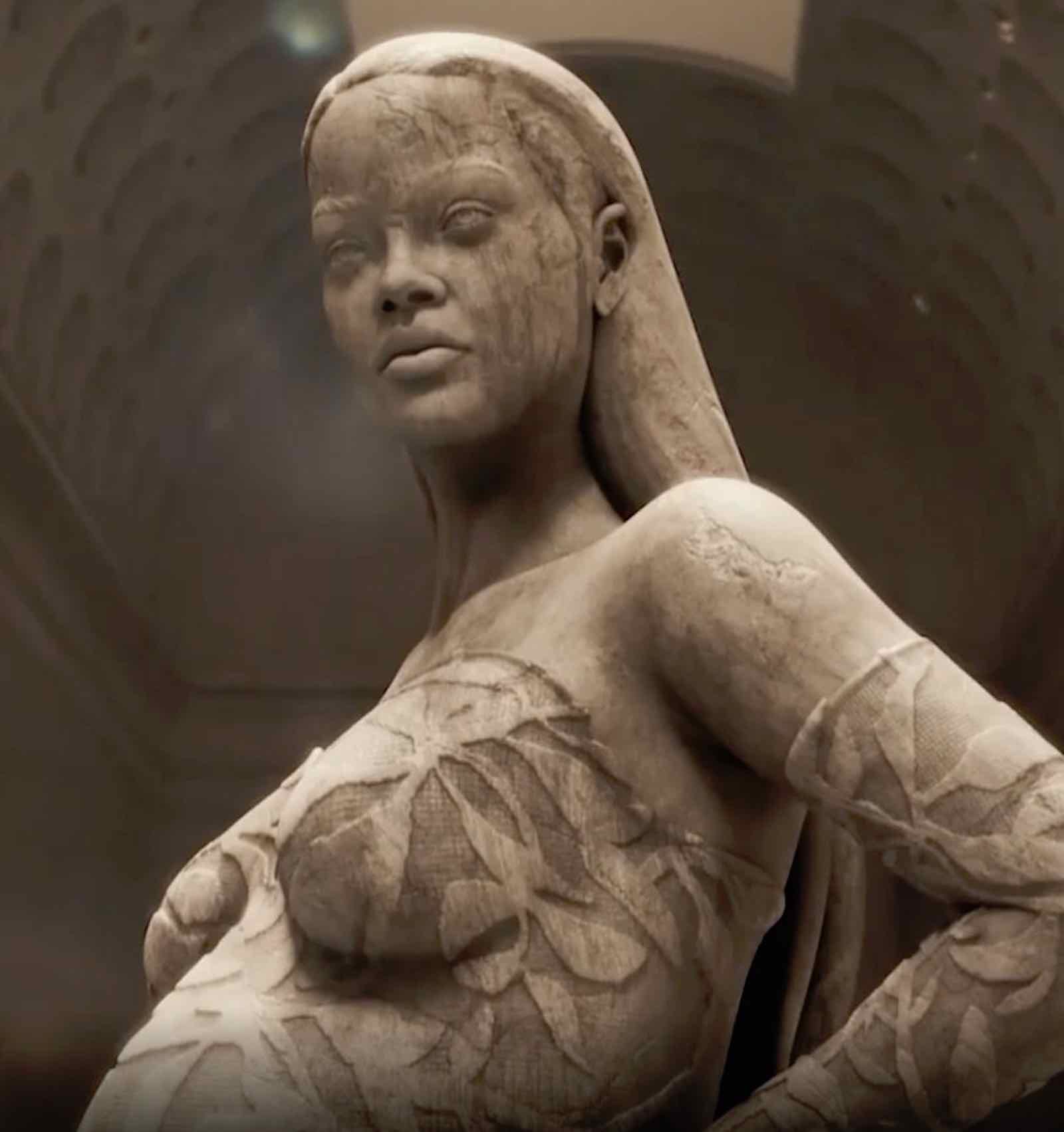 While the Instagram video by Vogue was only twenty-seven seconds long, it was viewed by millions of users. Many on social media started sharing the viral video, including Robyn Rihanna Fenty herself. Rihanna shared the video to her 106 million Twitter followers, saying, “shut down the met in marble! what’s more gilded than that? Lol!”

The digital statue was so convincing that it coaxed many eager patrons of the arts into the Met. Film critic Allison McCulloch was among those who were duped by the Instagram video. The forty-year-old said she spent roughly forty minutes looking for the Rihanna marble at the museum last month.

McCulloch said, “I was definitely intrigued by the thought of a statue of a modern-day musical artist.” However, McCulloch founder herself confused when she couldn’t find Rihanna in the statue gallery or up on its mezzanine. She even pulled up the Instagram post on her phone to figure out where the statue should be based on the skylight in the video.

After her search, Ms. McCulloch called it quits after she heard three other visitors asking the Met guards about the statue. She said, “The guards were shaking their heads.” Despite the social media hype around the Rihanna marble, not as many people are looking for it as you may think. A Met spokeswoman says that 10,000 people visit the museum daily, and few have asked about Rihanna. 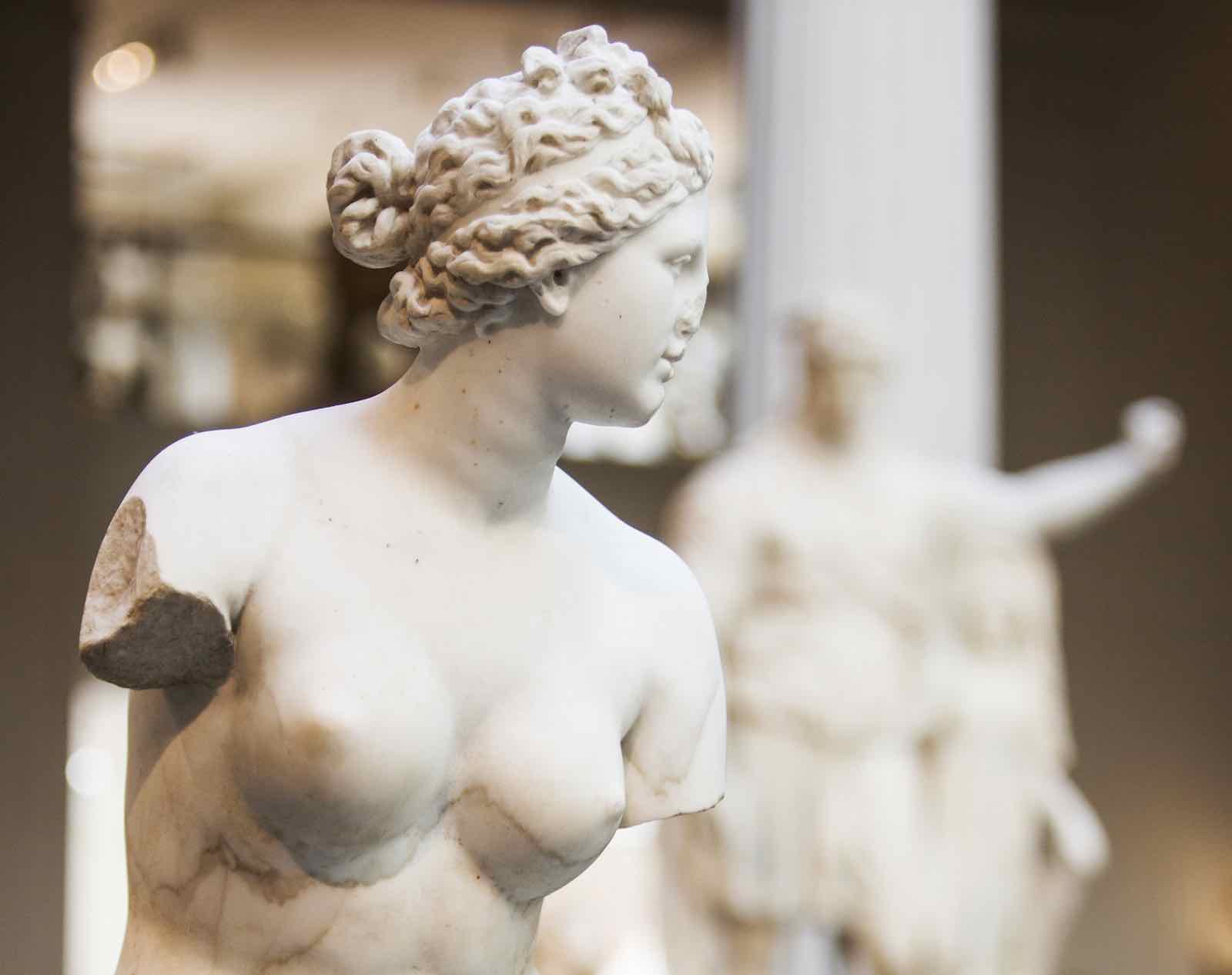 One Met security guard said she gets asked about the mythic Rihanna statue at least twice a week, often when she is working by the entrance. The guard asked not to be named by The Washington Post, as Met security isn’t allowed to talk to journalists. However, she presumes that the Rihanna marble will become something people think is at the Met but really isn’t.

The anonymous guard said, “Oh, they’ll keep asking. I promise you.” The Met has several exhibits & pieces that people assume are in its collection but were either discontinued or simply aren’t there. Visitors still come to see the exhibition on fashion icon Alexander McQueen that closed eleven years ago.

Patrons also ask if the museum has dinosaurs, which are really at the Natural History Museum across town. Perhaps the most remarkable item on that list is the Mona Lisa, which resides at the Louvre in Paris. The unnamed guard said that she tries to be as kind as possible in these situations, saying, “I’m like, ‘I’m sorry we’re not that cool.’” 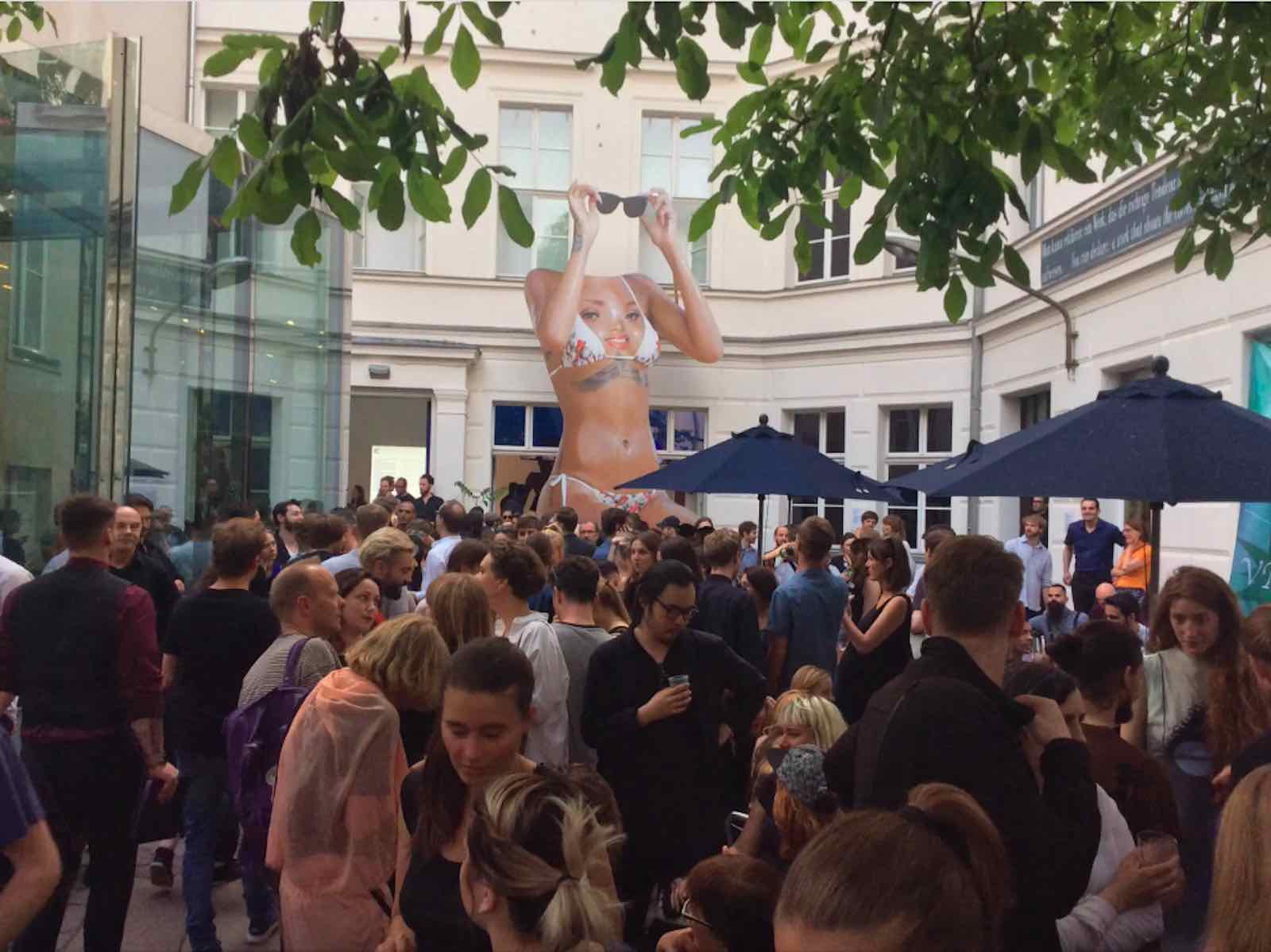 What’s interesting is that an actual statue of Rihanna has been exhibited in real life. As part of the Berlin Biennale in 2016, Colombian artist Juan Sebastian Pelaez made a two-story-tall sculpture of a headless Rihanna wearing a bikini. Rihanna attended the piece & cheekily wrote on Instagram, “Went to visit my boobs, the biggest they’ll ever be.”

An Instagram video by Vogue has tricked many people into thinking there’s a marble statue of Rihanna in the Met. This urban legend will now be one of the many pieces people think is at the museum, but isn’t. What’s your favorite work of art? Let us know in the comments!