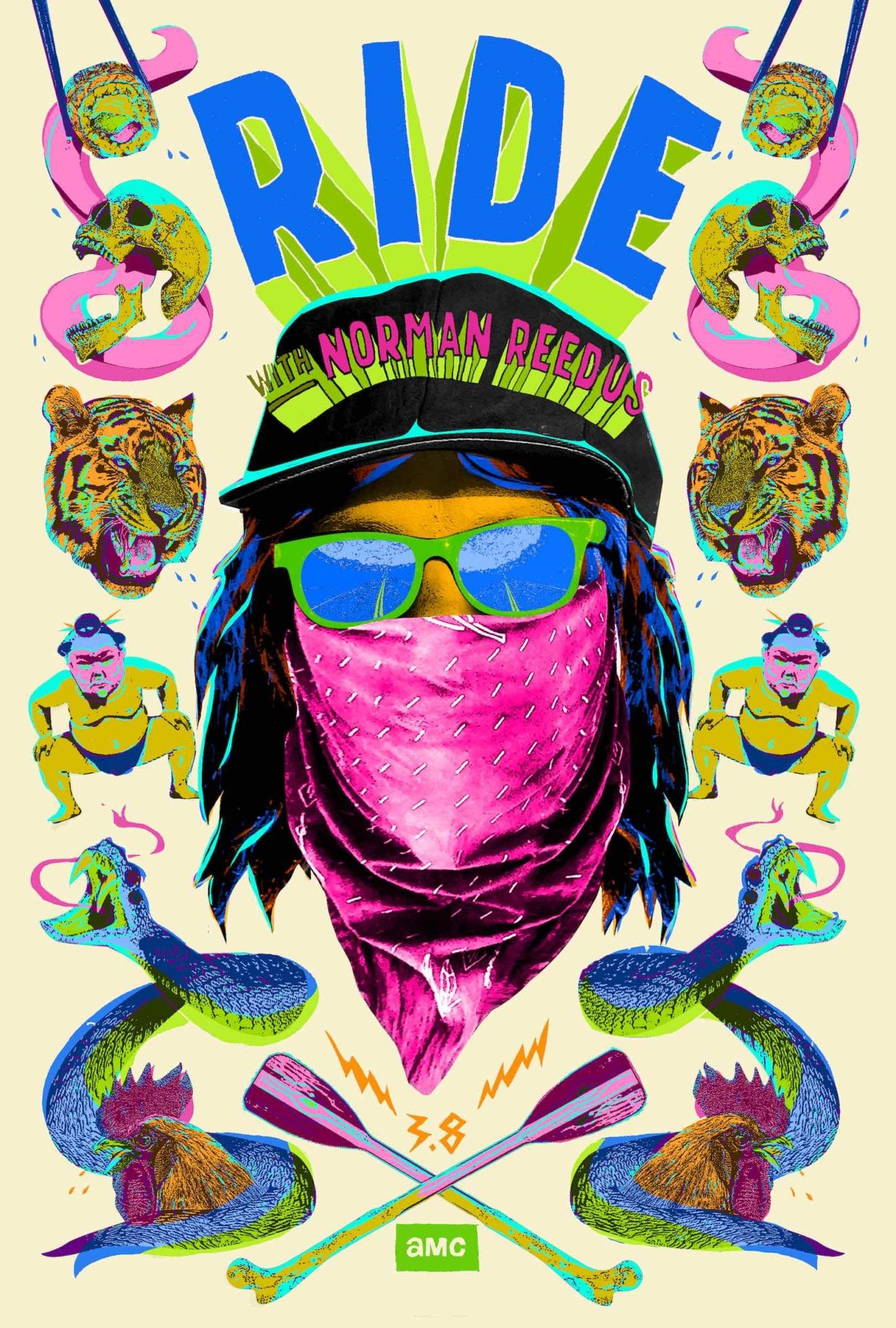 ‘Ride with Norman Reedus’ season 4: Everything coming up

Fans who fell in love with Norman Reedus in The Walking Dead will only fall deeper while watching Ride with Norman Reedus. The travel series on AMC follows the actor formerly known as Daryl Dixon as he and his guest of the week explore a new city’s biker culture on the open road.

Norman Reedus’s passion for motorcycles is evident as he geeks out a bit as he and his guest take on their epic road trips and new adventures. Each of Ride with Norman Reedus’s guests is chosen for their specific background or connection with the location of their ride. 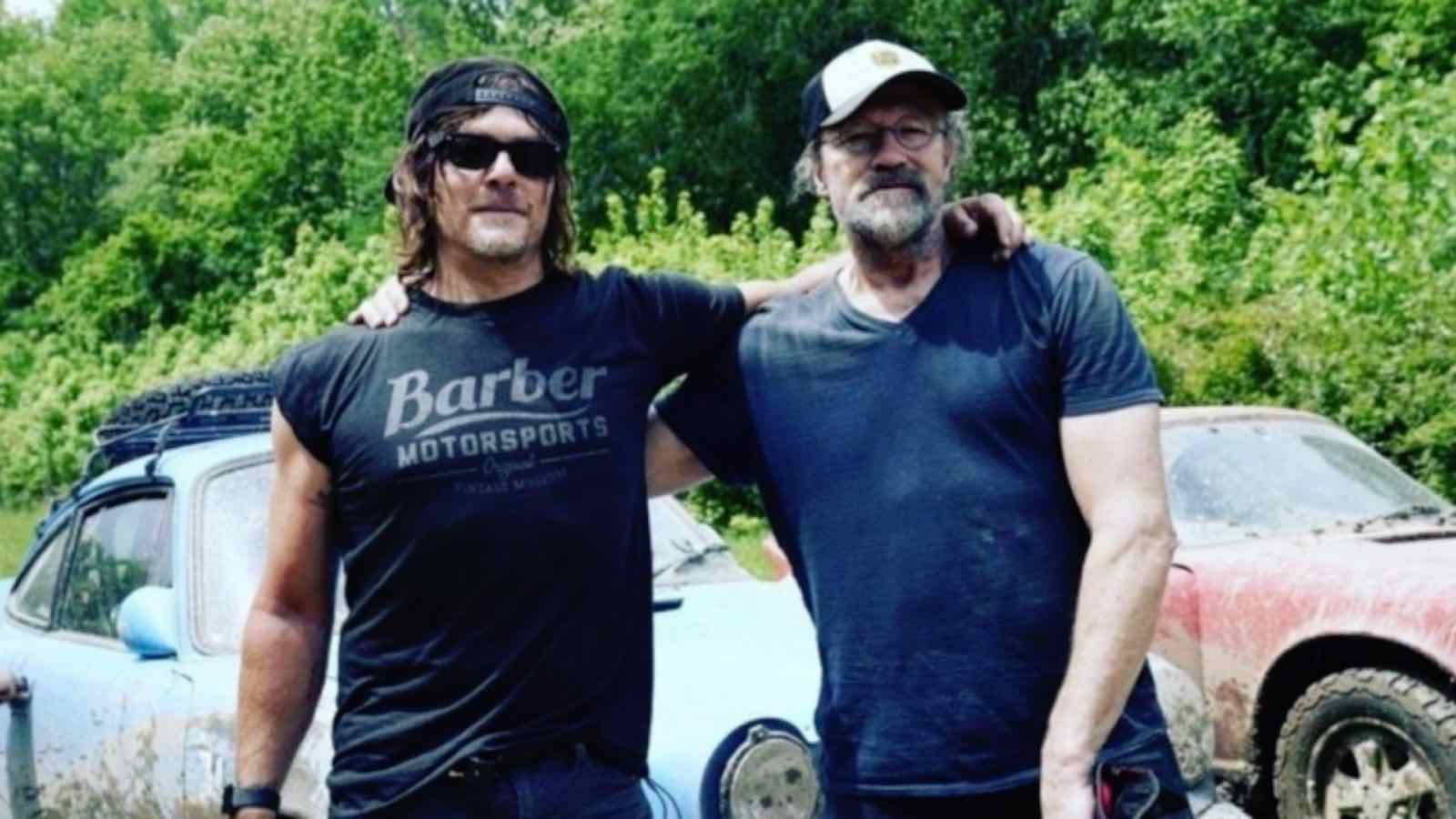 Each season of Ride with Norman Reedus contains six episodes, ranging from exploring the Pacific Coast Highway with his friend, jewelry designer Imogen Lehtonen, to checking out the musical state of Tennessee with Marilyn Manson. One of the great joys of Riding with Norman Reedus is that you never know what to expect.

Ride with Norman Reedus will feature domestic locations such as Alabama, Georgia, and Kentucky as well as some big international adventures in Japan, Uraguay and Costa Rica. 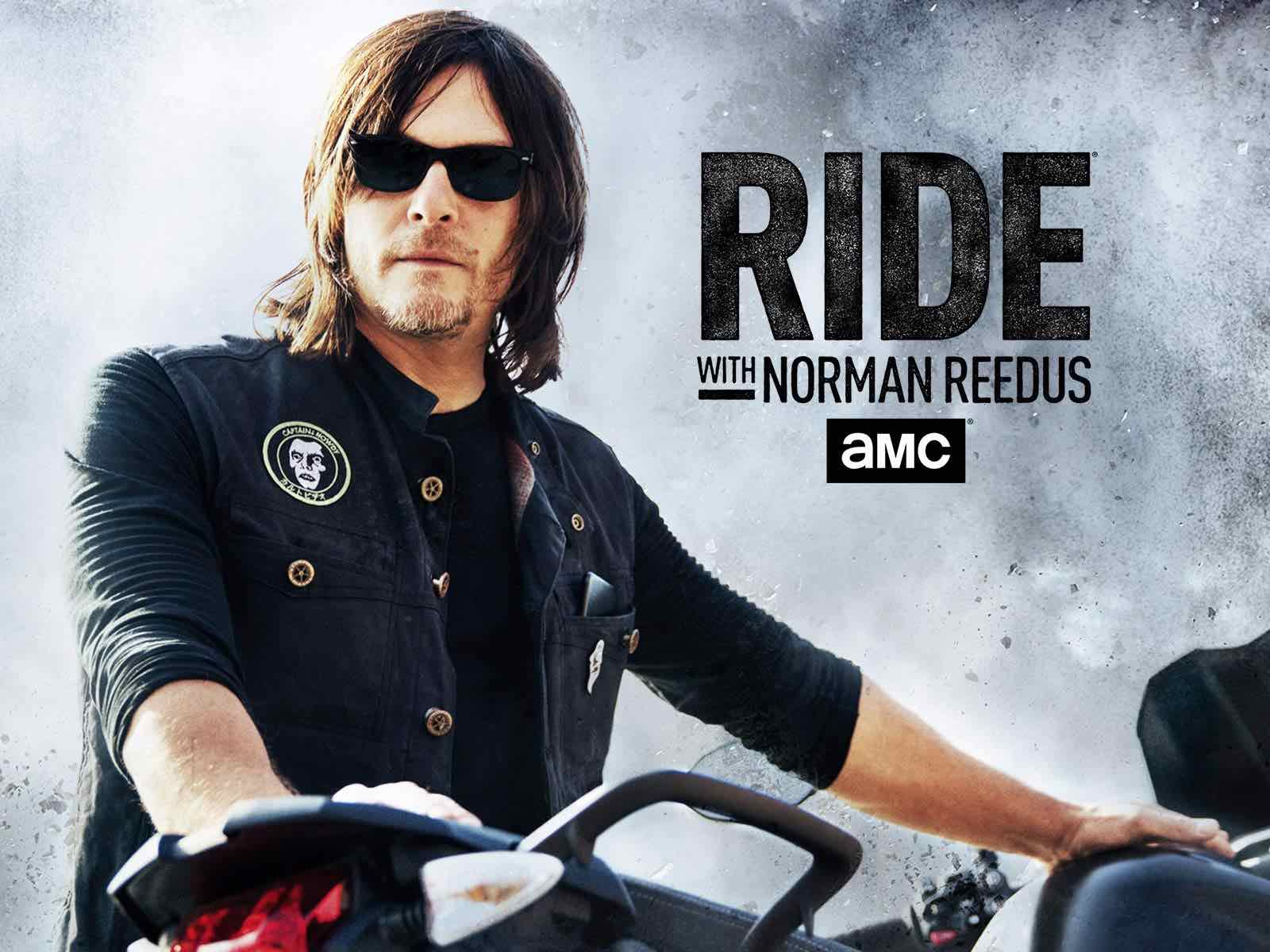 With enough support for Ride with Norman Reedus season 5 to be renewed already, prior to season 4’s debut, the series has reached out to fans to thank them for their support by offering the chance to decide on one of the show’s riding locations for season 5. 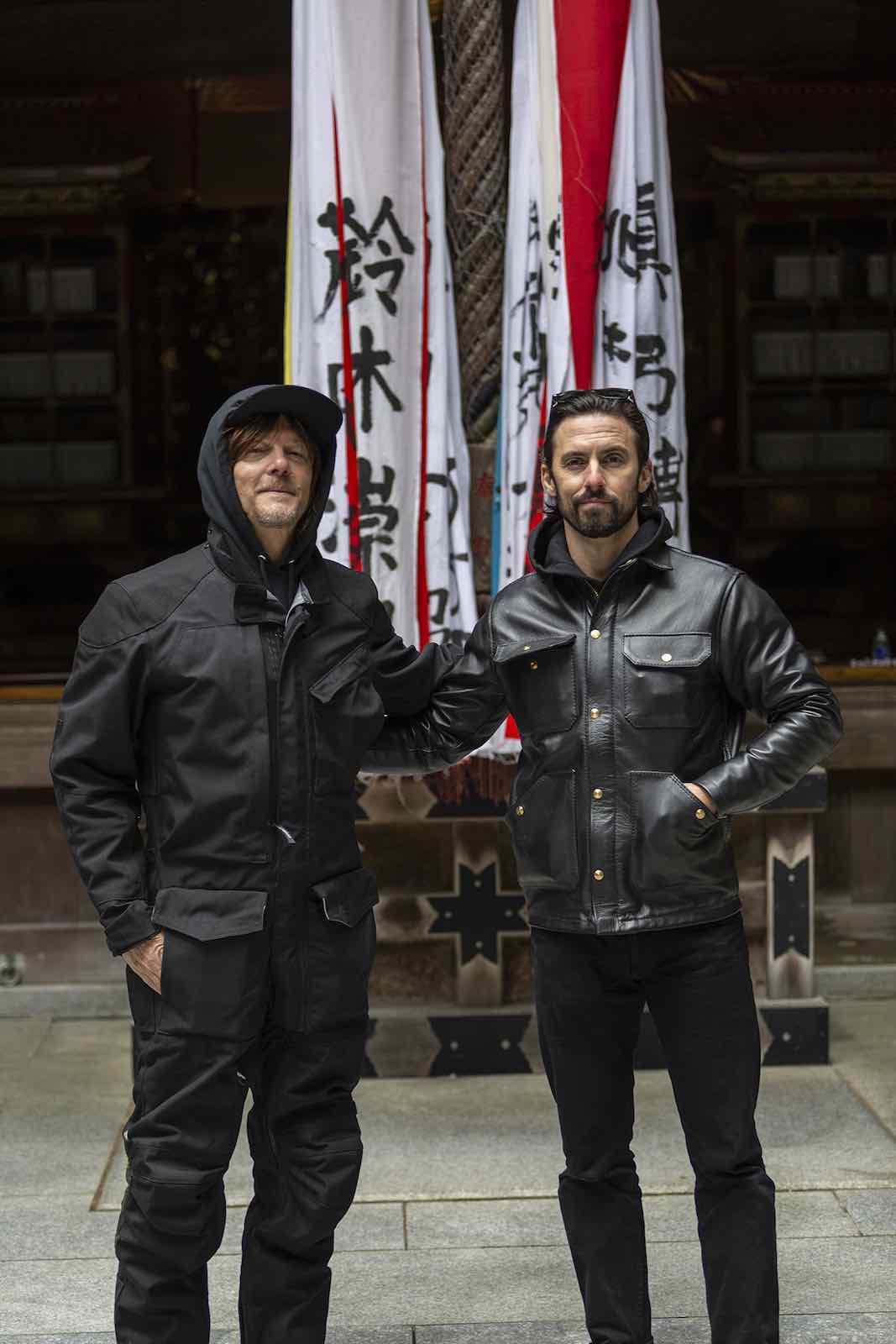 Fans can vote in an online poll on Ride with Norman Reedus’s official Facebook, Twitter, and Instagram accounts. The areas in contention to be featured include Jackson, Mississippi, San Diego, California, Salt Lake City Utah, Seattle, Washington or Portland, Oregon.

Norman Reedus himself is reaching out to urge fans to vote, sharing, “Ride not only gives me the chance to share my passion for motorcycle culture, but also the opportunity to explore new places around the world and meet some incredible people on the journey. “I’m so excited for fans to see this upcoming season and to get on the road for season five! And I can’t wait to see which location fans chose for me to visit next year.” 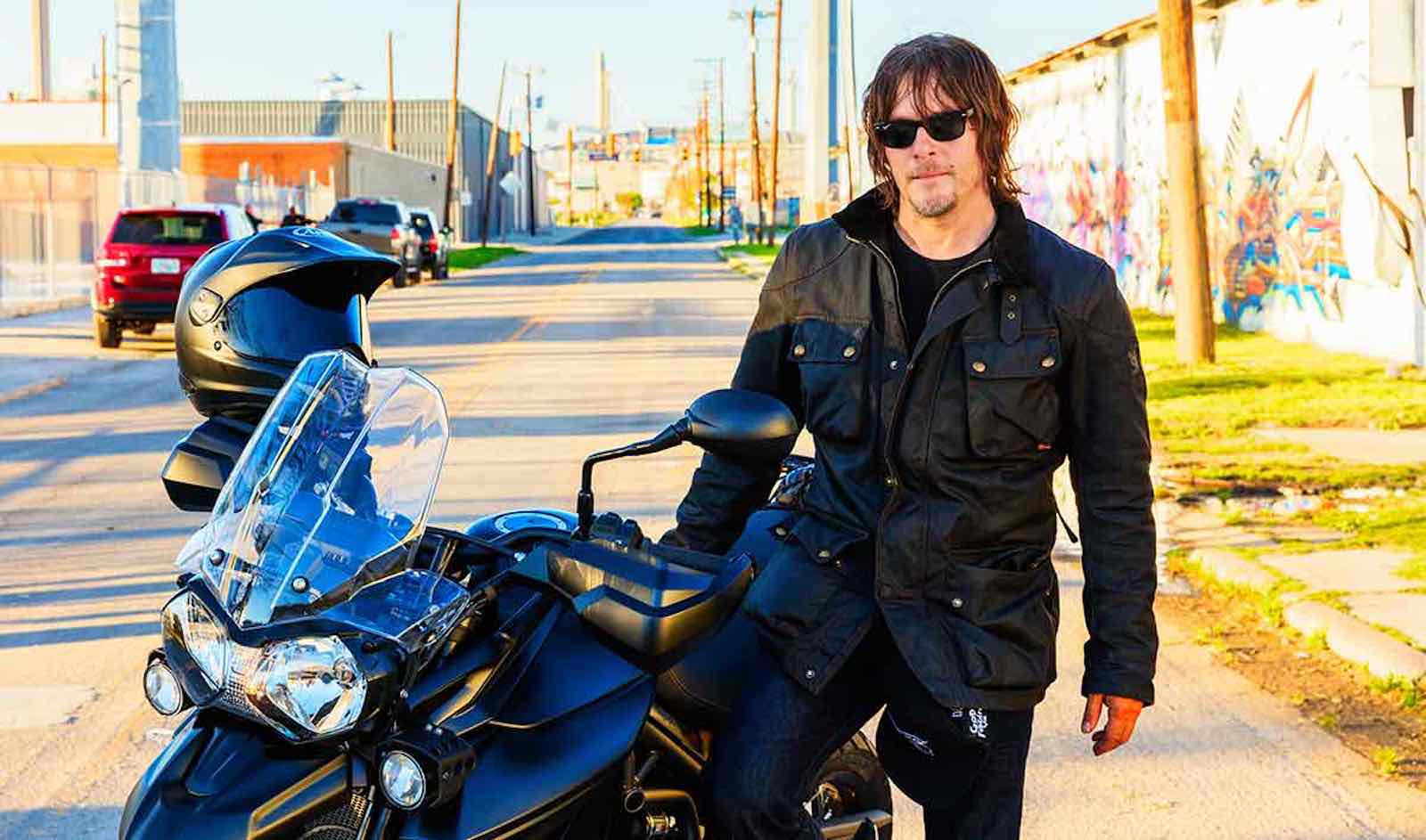 All the details on catching Ride with Norman Reedus s4