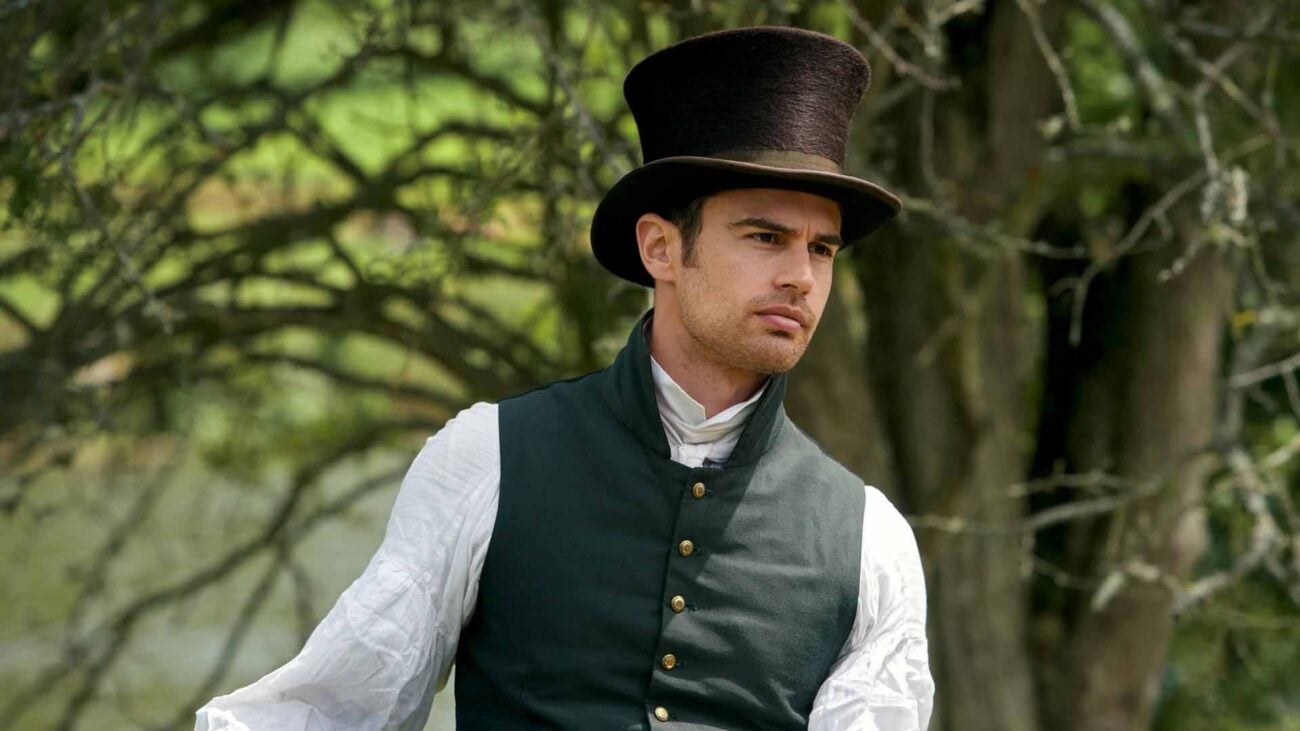 ‘Sanditon’ is the show we need more of right now: All the reasons why

Does your streaming queue look absolutely unappealing? Have you filled up on movies and soapy TV, but your bingewatching appetite is still raging. It can be hard to find what to watch next. One of the worst feelings in the world is starting show after show in the search for something actually good, but coming up short every time.

You might feel like you’ve exhausted all the prime show entertainment under the sun, but if you haven’t watched Sanditon, you don’t know what you’re missing out on. Sanditon is everything you need right now and more.

It’s true that Sanditon’s second season is officially nowhere in sight. The creators of Sanditon say this is not what they wanted and that the cancellation of the show is somewhat out of their hands. Sanditon is so good, that even despite this bitter news, we still recommend you check it out. 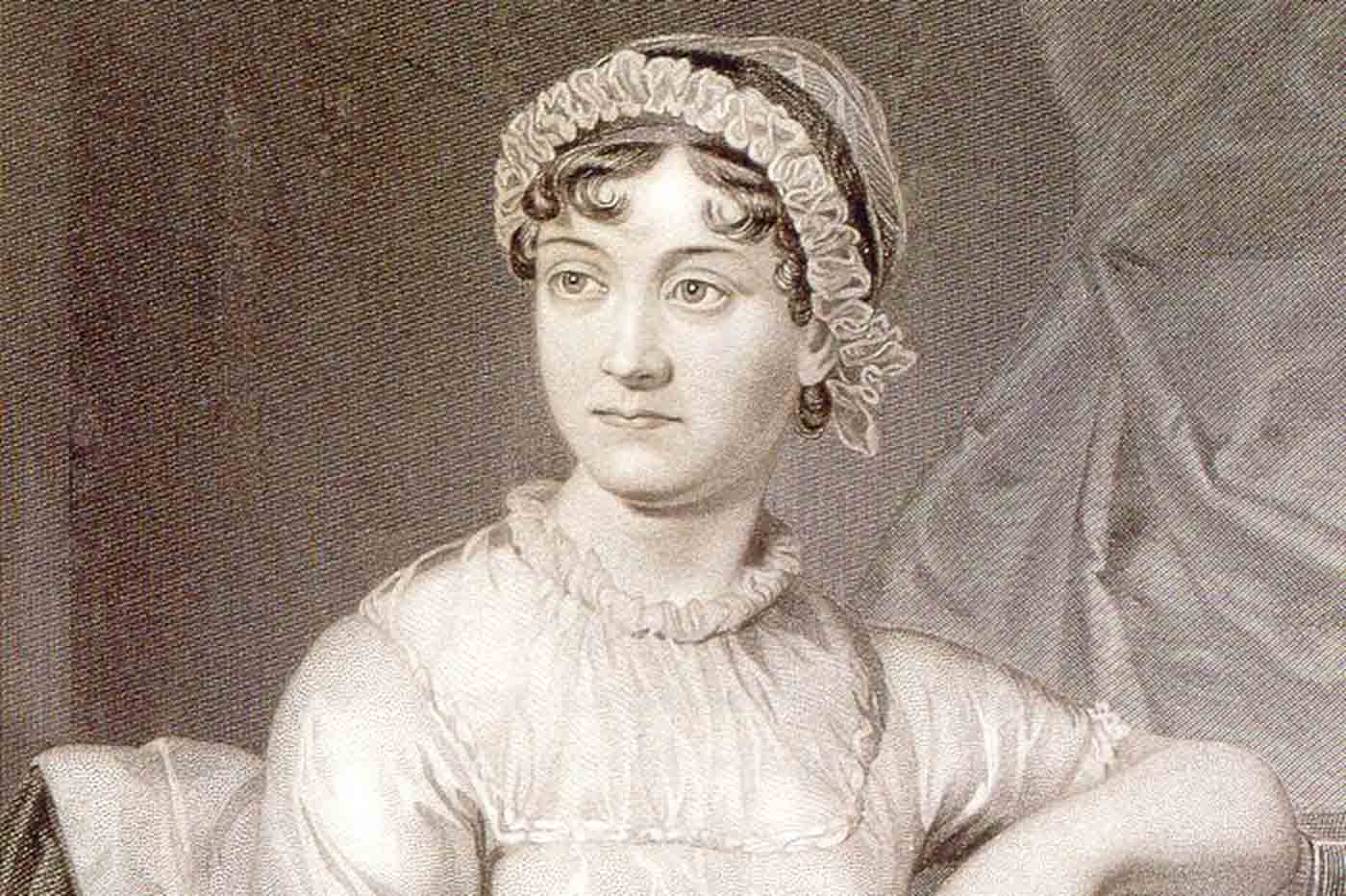 Jane Austen’s romance novels have captivated romance enthusiasts everywhere. They have even remained prominent throughout centuries! Her work is so good that it has inspired numerous adaptations in the form of movies and TV shows.

Austen’s work has clearly stood the test of time since her novels were published all the way in the 1800s. If you’ve never explored her work in TV or novel form, the longevity of her popularity might encourage you to give her a go. As the TV show adaptation of Jane Austen’s unfinished novel, Sanditon fans have fervently demanded a season two. Jane Austen’s legacy must live on! 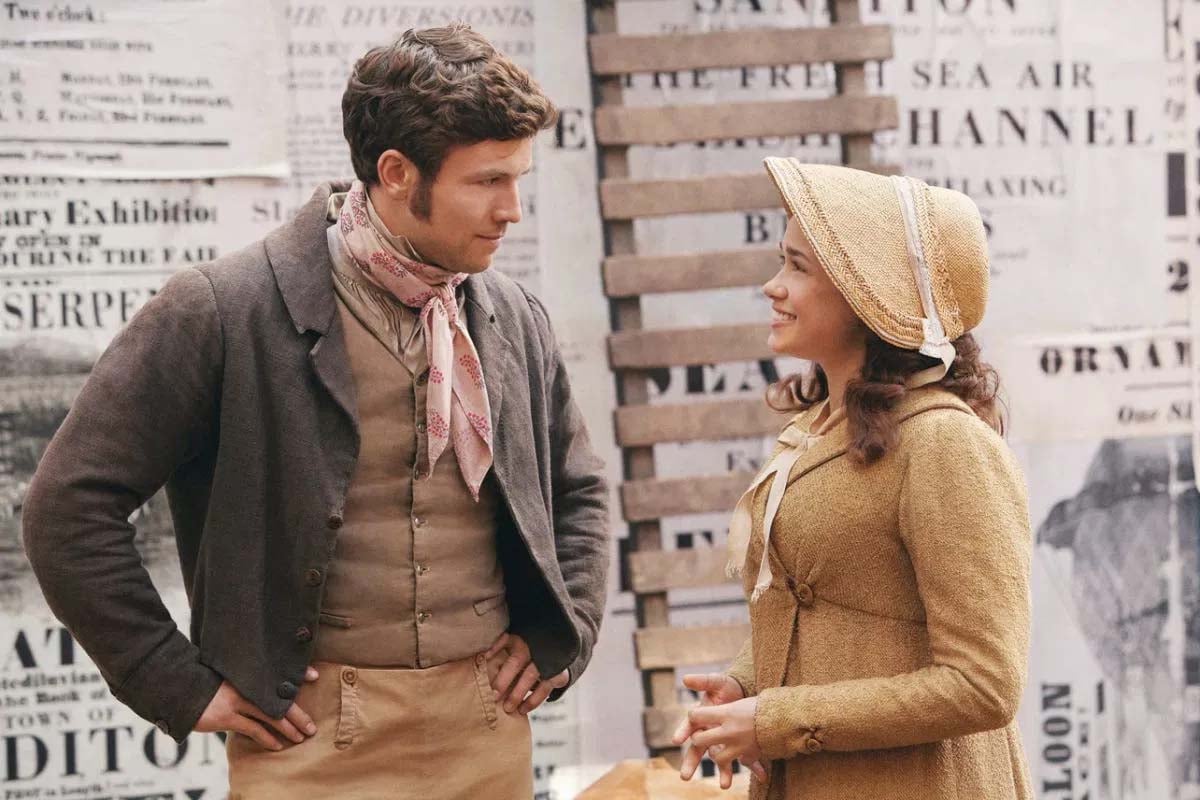 Periods dramas are in and the thousand of signatures confirm this

British period dramas have always had a great following. Lovers of genteel society and dramatic turn of events have recognized well-done period dramas for what they are. The unbelievably large fanbase of Downton Abbey proves that they can gain enough fans to garner even mainstream attention.

Many fans of the show Sanditon say that Sanditon has the same potential. The “Give us Sanditon season 2” petition has gained more than 57,000 signatures in support of another season. Fans were surprised by the first season’s ending and shell-shocked that producers aren’t planning on giving them more.

The show is just so enrapturing. The nineteenth-century costumes are on point, the characters are charming, and the story is absolutely gripping. The loose ends and charged romantic potential of the show have us craving some closure, at the very least.

Sidlotte is one of the most romantic couples ever

One of the main reasons Sanditon should get a second season, (not to mention being a total must-watch), is the romance between Sidney and Charlotte. It’s the kind of relationship we bite our lip and cheer for. The tension between these two characters is superbly displayed by actors Rose Williams and Theo James.

From their heated beginning to their first kiss, the couple is pretty hard not to ship. The fact that Charlotte and Sidney didn’t get along at first just makes you want their unlikely romance to work out even more.

Hopefully, reviving the show isn’t completely out of the question in the future. And if you’ve yet to watch, be sure to try it out. Maybe you’ll end up joining the masses of Sanditon renewal protestors.