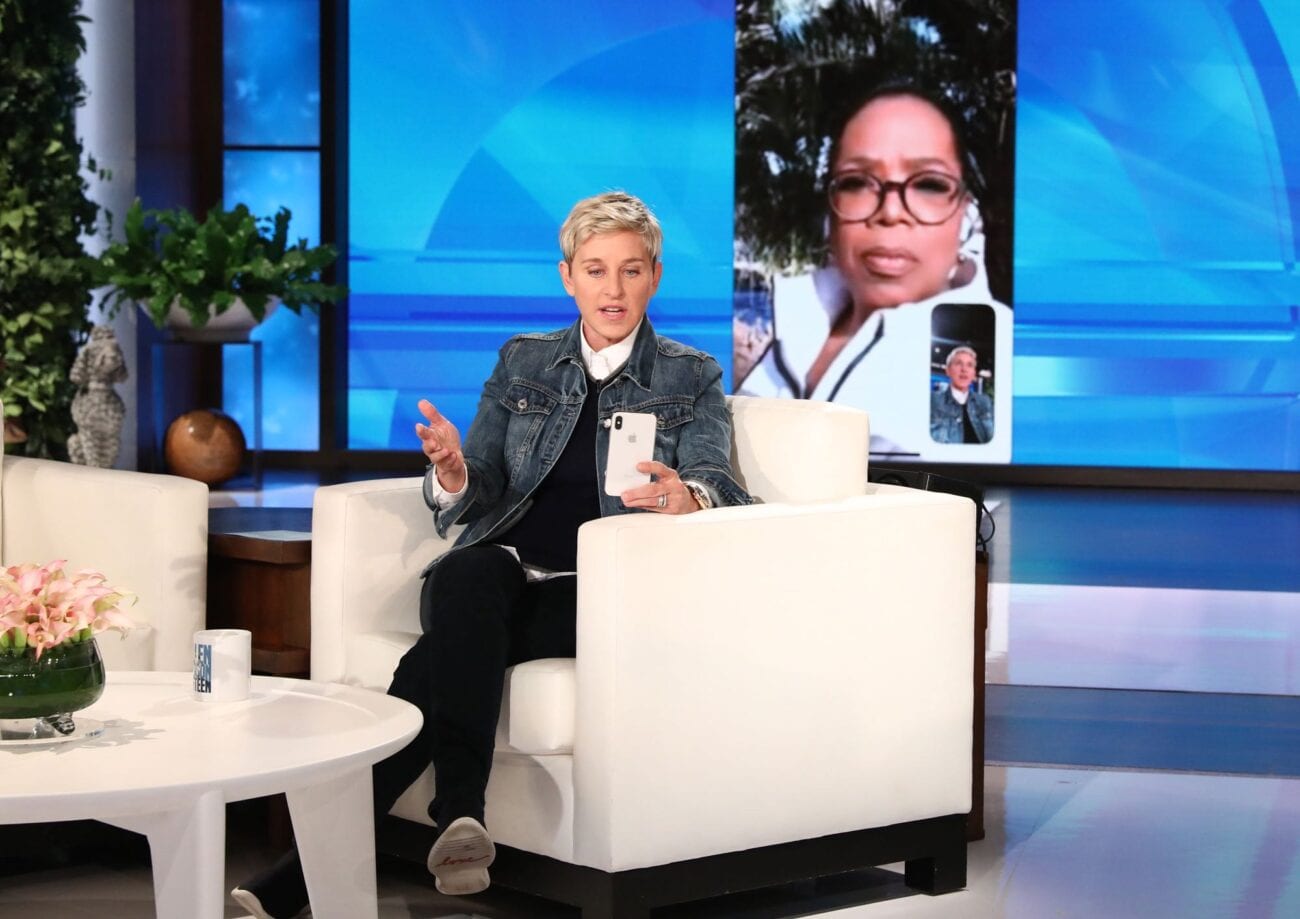 Does anyone actually know the real Ellen DeGeneres?

Does anyone truly know Ellen DeGeneres? Like for real? That’s definitely the multi-million dollar question of the hour. The answer to that is, bluntly, no. No one seems to know the “real” Ellen, but that’s the thing about celebrities. No one knows the real them.

Being a celebrity, at times, is more of a profession of being two-faced than anything else. Not to sound mean, of course. It’s just the way the world is. Celebs, like Ellen DeGeneres, have the public mask and the private mask. No one really knows which one is the “real” them. Sure, some celebrities have less of a divide between their public and private personas.

But you will never truly know a celebrity. No matter how much you think you do. The case of Ellen DeGeneres is more or a less a stark reminder of such things. While we can’t say we do know the real Ellen, we can say that we are aware of how her staff treats people and the stories of how she treats people. 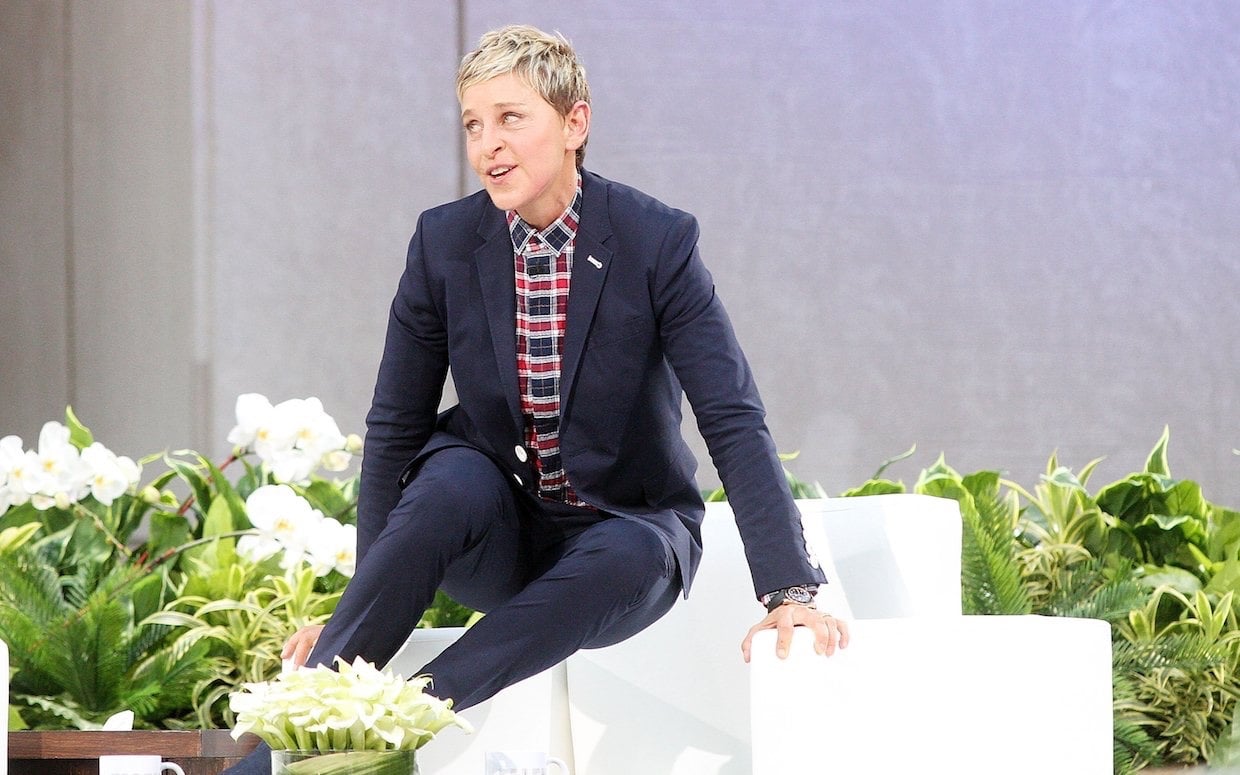 If you’re told at your job to not look your boss in the eyes or acknowledge them, then they’re probably not a good boss. That’s just the tip of the iceberg on Ellen DeGeneres’s stories. Others include that waitress with the chipped nail polish she tried to get fired and the time she used a bust a teen fan made for her as a prop.

Celebrities are people. While we can’t “cancel” all of them at the drop of the hat because people make mistakes. We can, however, try to demand better of those that are placed in the public eye on the day to day basis. More importantly, Ellen DeGeneres preaches a message of kindness and acceptance. This message should have been something that was preached both on set and off, by her and by her staff alike. 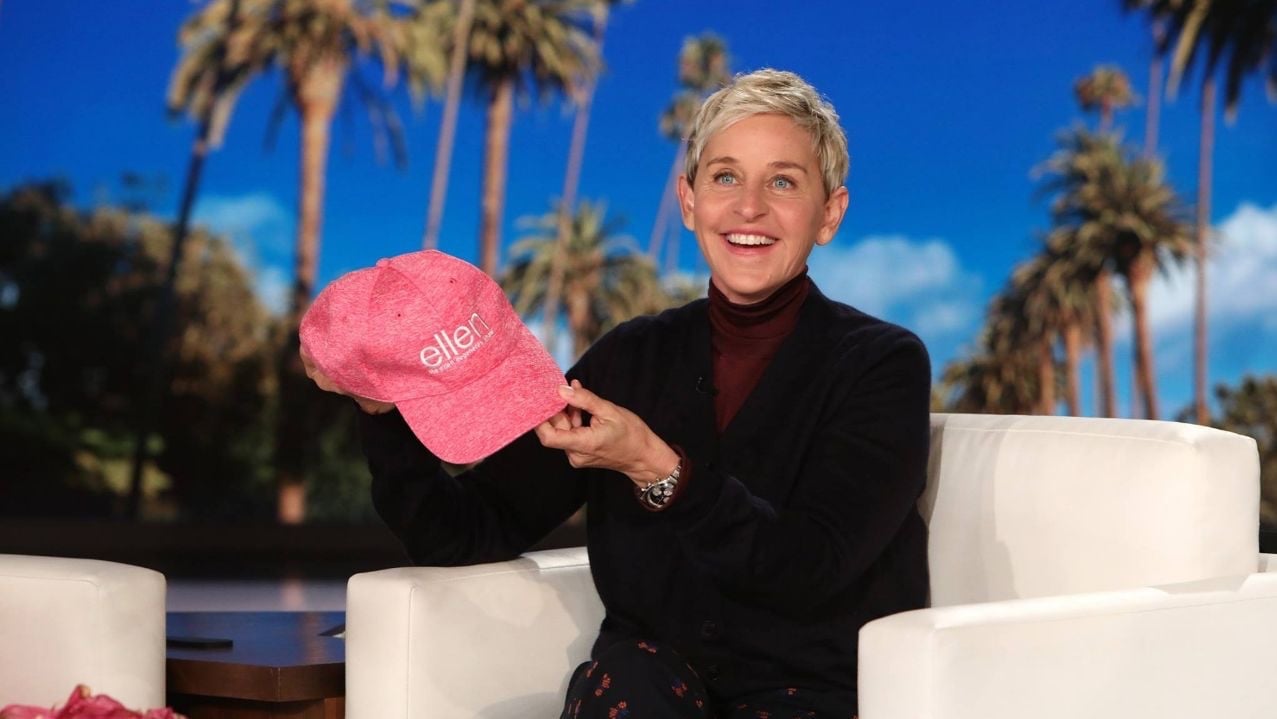 The stories coming out of the offices of The Ellen DeGeneres Show are disheartening, to say the least. They show a culture of bullying, racism, and an unsympathetic mindset. While the entertainment industry is fast-paced, you don’t fire someone for taking bereavement time, you know? More importantly, you don’t fire a black coworker for suggesting diversity training for the staff after experiencing racist behavior!

In the end, we don’t know what the future holds for Ellen DeGeneres, her show, and her reputation in Hollywood. With the era of #MeToo and Black Lives Matter, we’re holding more celebrities to account for their bad actions. As we should, the fact that such a toxic culture continued for so long at the Ellen show merely proves that there is a lot of work left to be done in Hollywood.

All we can do is hold celebrities to account for bad actions. And, hopefully, they’ll start to change them. Right now, Ellen and her staff have pulled the wool over the public’s eyes. There is a long road ahead to earn the public’s trust back. If they even can.