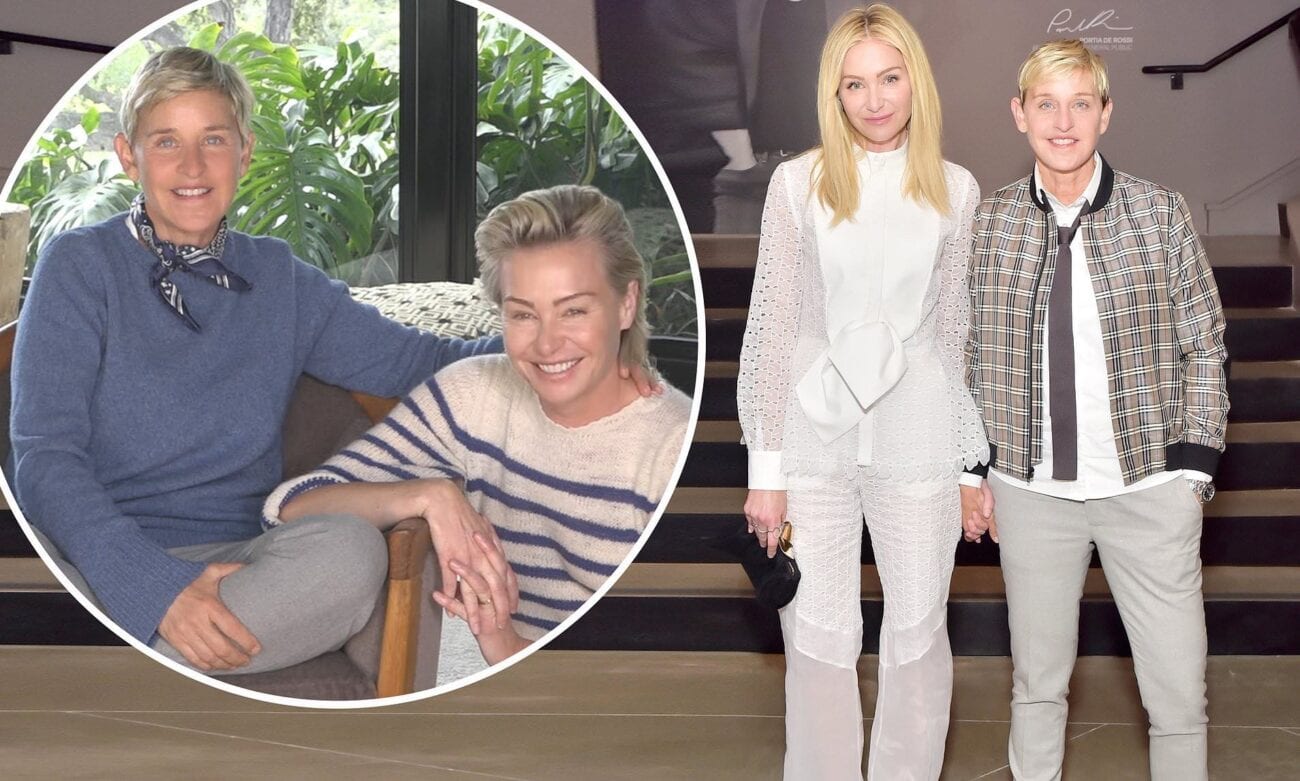 Ellen DeGeneres’ house was robbed: Everything you need to know

Ellen DeGeneres and wife Portia de Rossi are well-known for their hobby of buying luxury properties and flipping them for big bucks. Sometimes it seems like the couple owns more houses at a time than they know what to do with.

When it comes to their permanent place of residence, DeGeneres and her wife have settled comfortably in sunny California – in a luxury home more than suitable for their lifestyle. Sometimes giant celebrity homes become targets for bold criminals looking for big scores, and Ellen DeGeneres learned she’s no exception to such heists. 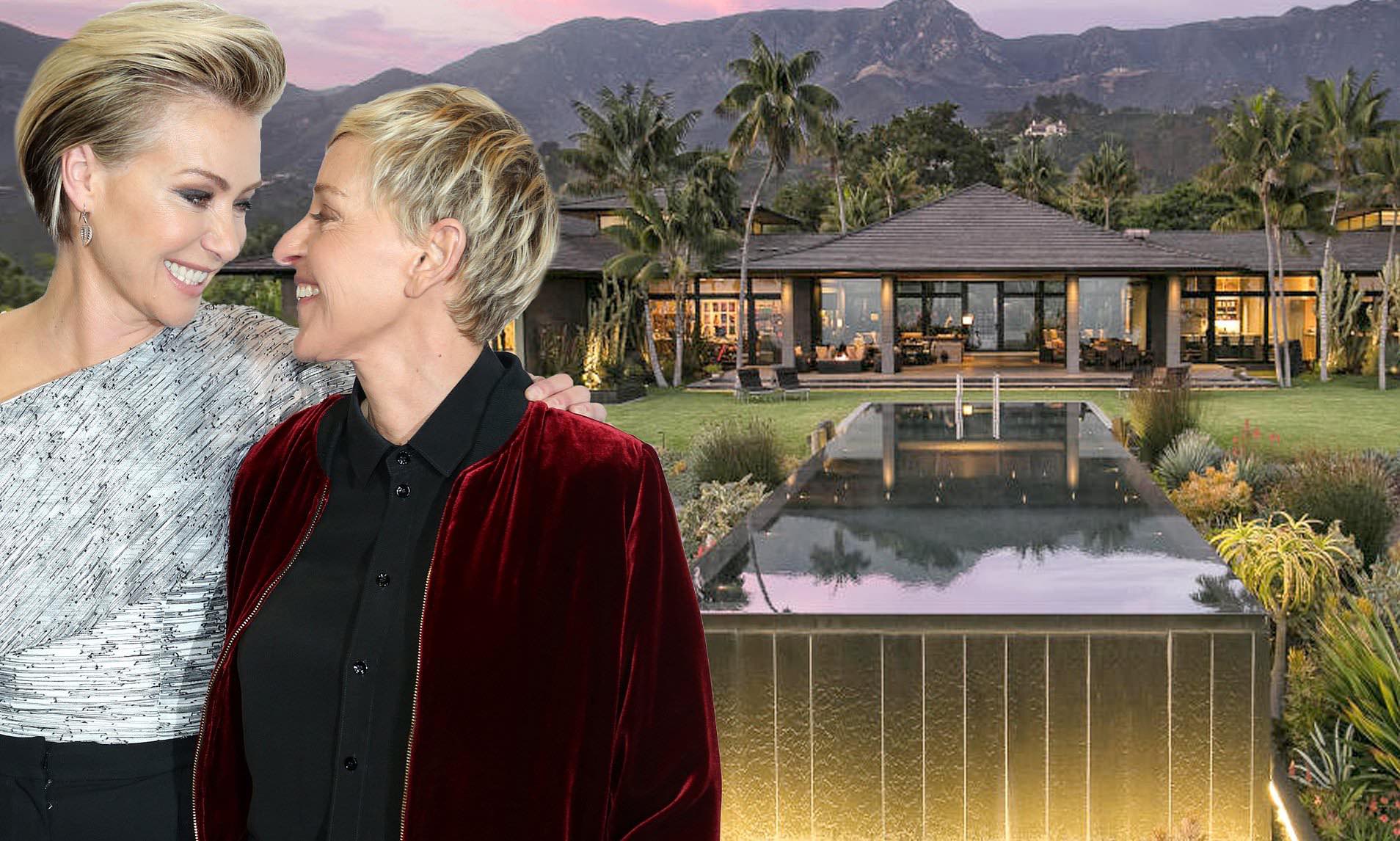 Ellen and Portia haven’t had their newest home for too long – purchasing their Montecito mansion in 2019. This became the new addition to their new line of CA real estate – including former Montecito properties, villas in Beverly Hills, and California beach houses.

In fact, this $27 million property doesn’t come close to the peak purchases they’ve made in the past. With five bedrooms, ten bathrooms, guest houses, pools, and beautiful hilltop views, one could only imagine the daily paradise Ellen enjoys.

For sake of entertainment, Ellen has continued producing and filming The Ellen Degeneres Show from inside the comfort of her home. If you’ve followed the news allegations of Ellen’s crude and diva-like behavior, this is the same self-isolation palace she described as “like being in jail” – but we’ve never seen a jail quite so comfy. 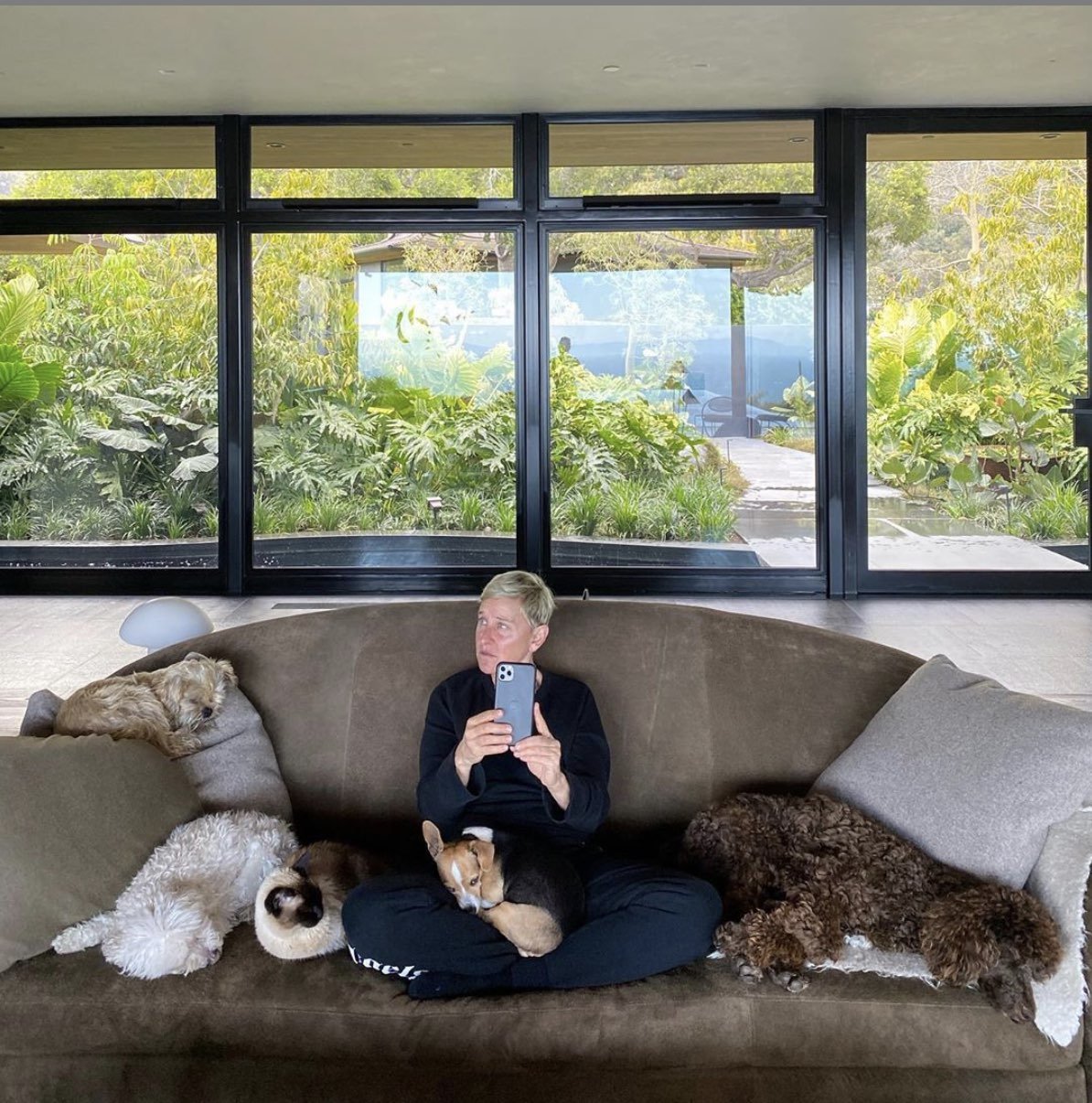 A history of celebrity burglaries isn’t uncommon in California, especially Los Angeles where crime sprees have targeted the wealthy estates in the past. Fame can also bring out a lot of trespassers hoping to get a glimpse of their favorite famous person. Unfortunately for DeGeneres, she experienced the first of the two issues.

On July 4 while the US was busy celebrating Independence Day in quarantine fashion, Ellen Degeneres’s home in Montecito fell victim to a not-so-festive act of burglary. Authorities were quick to determine the home was targeted thanks to the couple’s “celebrity status.”

Among the stolen items were reported to be pieces of “high value jewelry and watches.” With so many rooms in the mansion, we’re surprised the burglars even found what they were looking for. A valuation of the stolen items has not been made available to the public at this time. 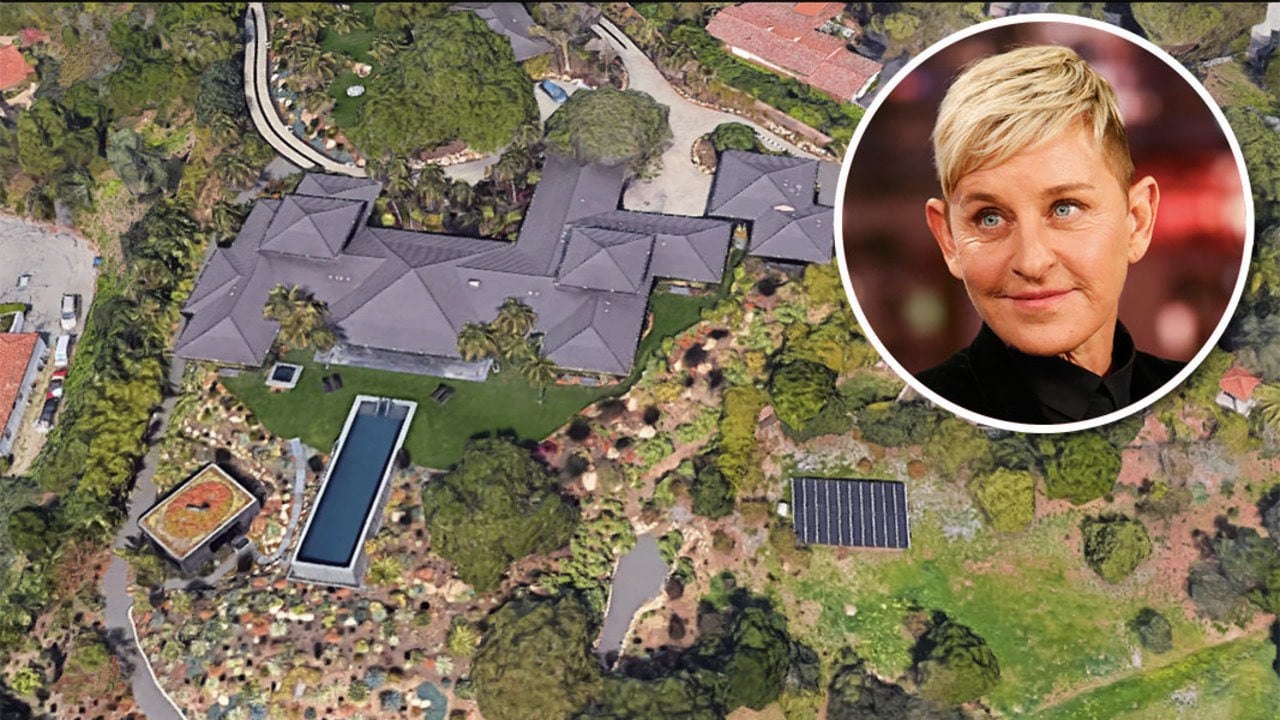 The investigation is still ongoing, but is being led by the Santa Barbara County Sheriff’s Office – in conjunction with other various agencies – to determine if there’s a link between DeGeneres and the reported, “additional recent celebrity home burglaries.”

In a statement made by the sheriff’s office, “Forensics technicians have been conducting an extensive and on-going investigation.” Ellen’s recent time as the “Queen of Mean” and public allegations of rudeness towards staff and guests probably hasn’t helped narrow-down the suspect pool either.

One of the recurring questions being asked by authorities is whether or not Ellen and Portia were at home during the time of the robbery. What light could the answer shed on their case? 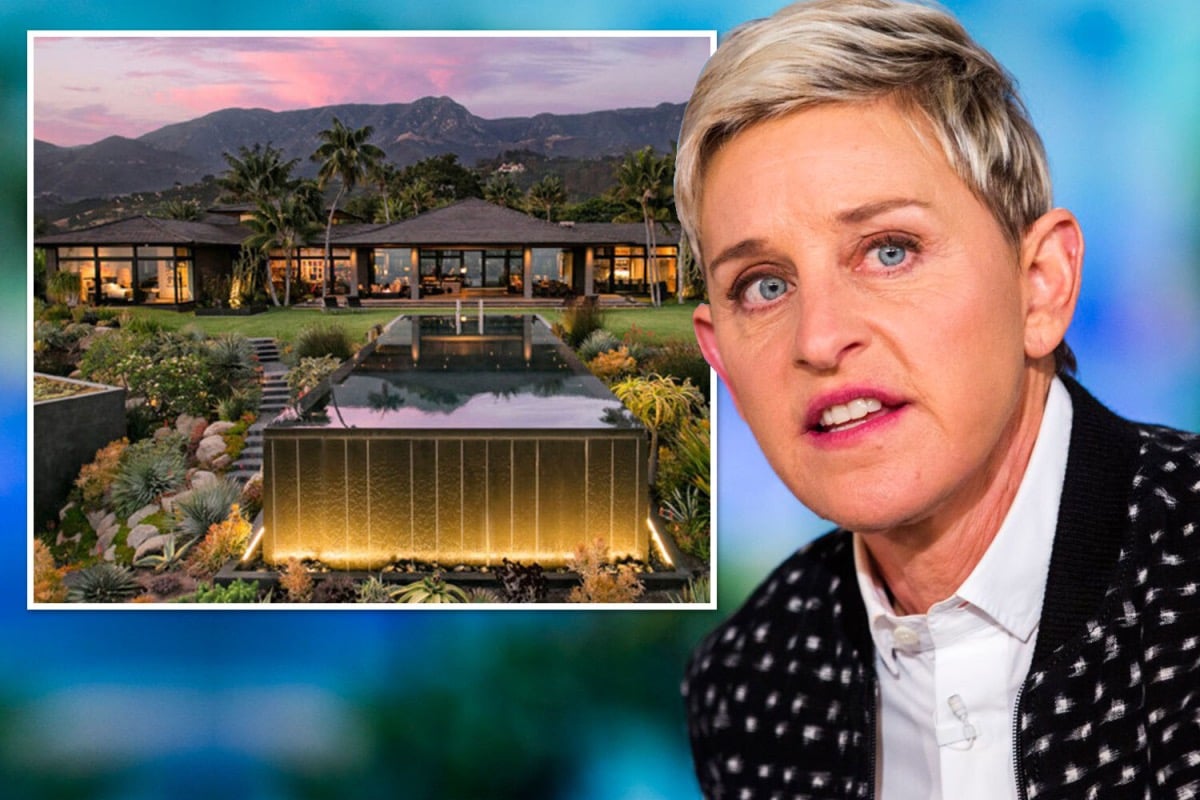 In the past twenty-four hours, DailyMail has provided a conclusive response to whether or not Ellen and Portia were at home during the time of the robbery – and the answer is a resolute yes. The two were setting an example by properly quarantining themselves when the robbery took place.

We know she’s been getting a bad rap – but regardless of who you are, realizing you were at home while potentially violent strangers raided your house is still terrifying. At the end of the day, we’re happy neither DeGeneres nor Portia were hurt as a result of the incident.

TMZ reported that despite being home and in the presence of security worthy of such a luxurious house, the suspect(s) were still able to escape while avoiding all detection. A source with knowledge of the break-in revealed to DailyMail the house’s back door was the entry point for the intruder(s). 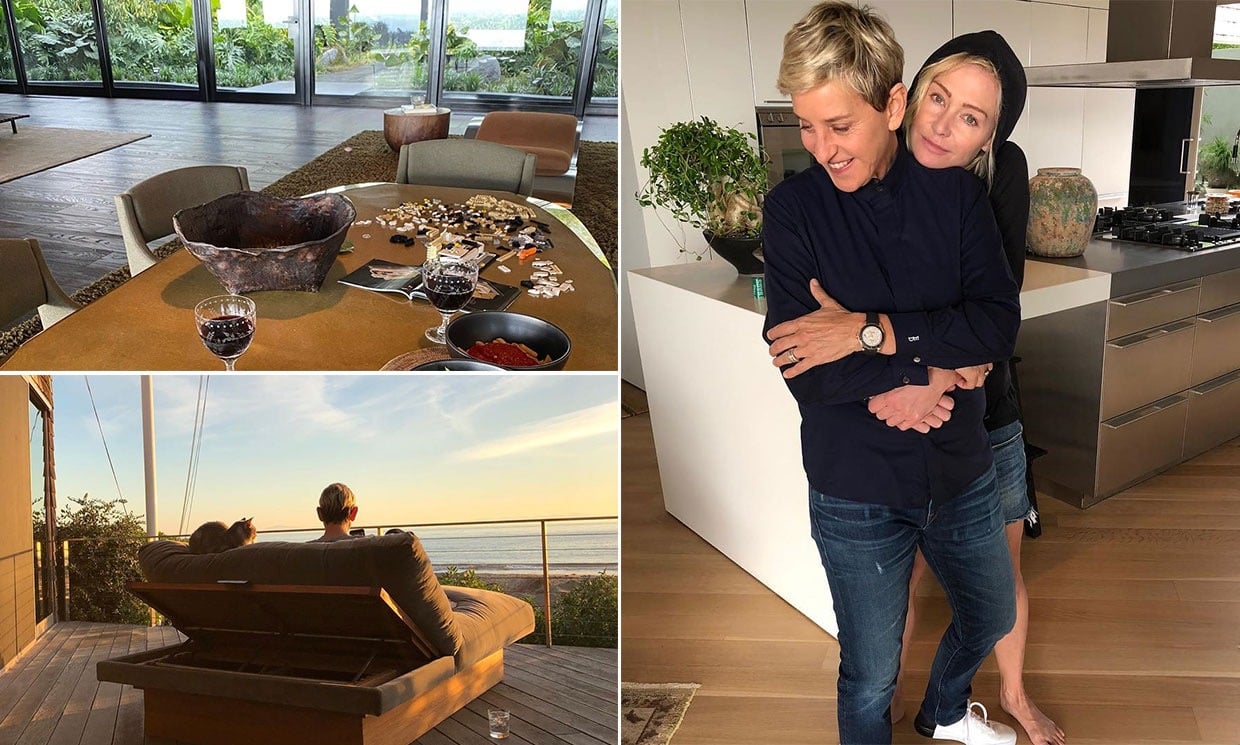 DeGeneres’s house gets an upgrade

The couple have been quiet on social media regarding comments and questions surrounding the burglary. No surprise here as the case is still open and ongoing. However, they were reported to have made some recent changes to their home security.

To prevent future incidents, DeGeneres has stepped-up security in and around her Montecito property. This includes hiring a new firm to handle security, new sensors and smart alarms in and around the house, and even armed patrols around the property. It may seem a bit excessive, but hey, whatever helps the couple sleep sound at night.

As more updates are released in the coming days, we expect  justice will be found for our poor, terrorized celebrities. Like any high-profile case, police are working nonstop to apprehend the parties responsible for causing Ellena DeGeneres such unnecessary stress – we only hope Ellen treats the authorities better than her staff, allegedly.