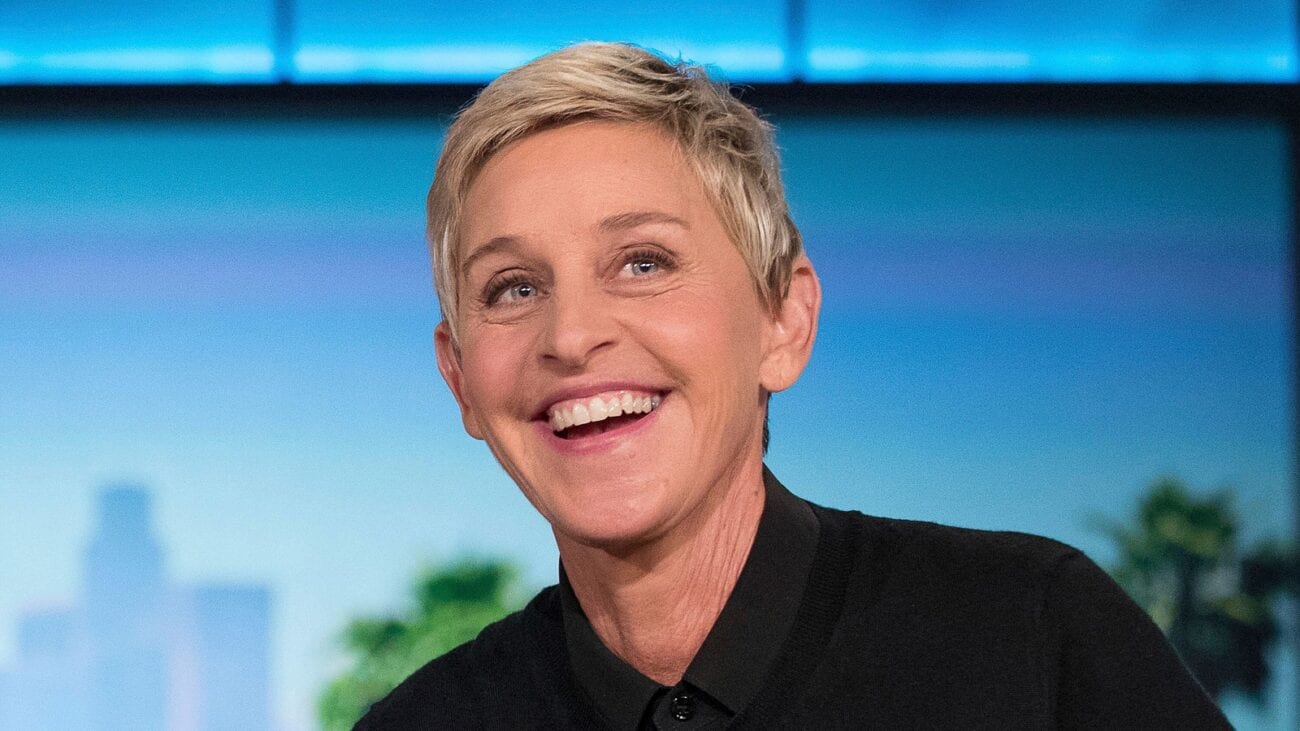 Is Ellen DeGeneres mean or is her whole company toxic?

Ellen DeGeneres is mean. This phrase has been said, thought, written, and read so many times in 2020 that it has gone from a shocking gasp laden statement to a boring monotone fact of life in a mere few months.

DeGeneres has been one of America’s sweethearts for years thanks to her ever-popular daytime television talk show. (Although her show has been tanking as of late, thanks to all the accusations.) Now some of the host’s ex-employees are stepping forward to tell their own stories, and it sounds like being on the production team for The Ellen DeGeneres Show is a bad place to be. 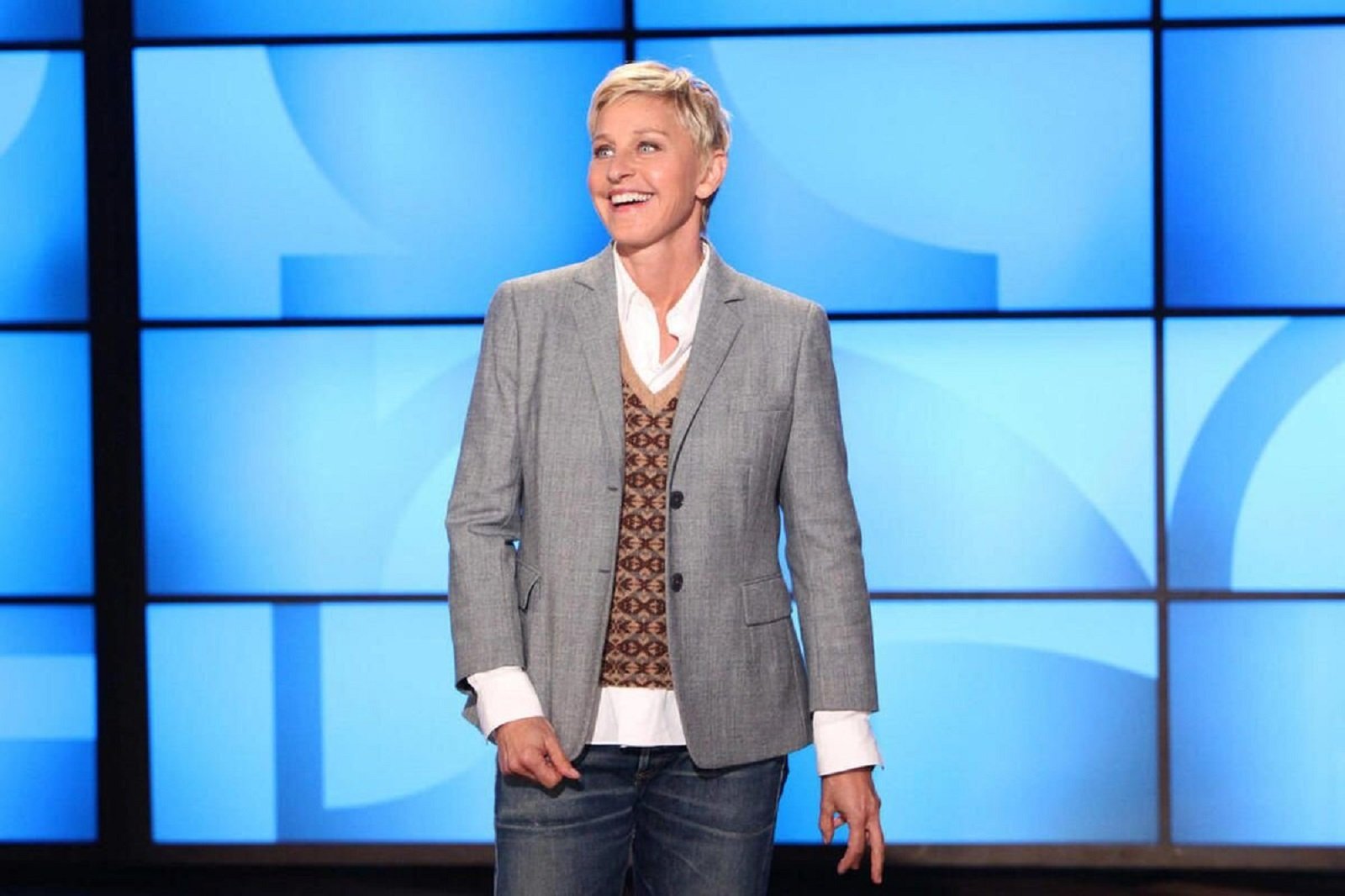 Apparently it isn’t unusual for longtime employees to just stop showing up to weekly meetings with no explanation. Higher ups would never acknowledge the fact people who had been working on the show were no longer on the team – so nobody would ever know if the person had quit, was fired, or something else.

When the pandemic first hit employees were also left in the dark about whether they were getting paid or if the show was going to find a way to keep going. Some found information via social media and others had to wait a full month before being contacted. 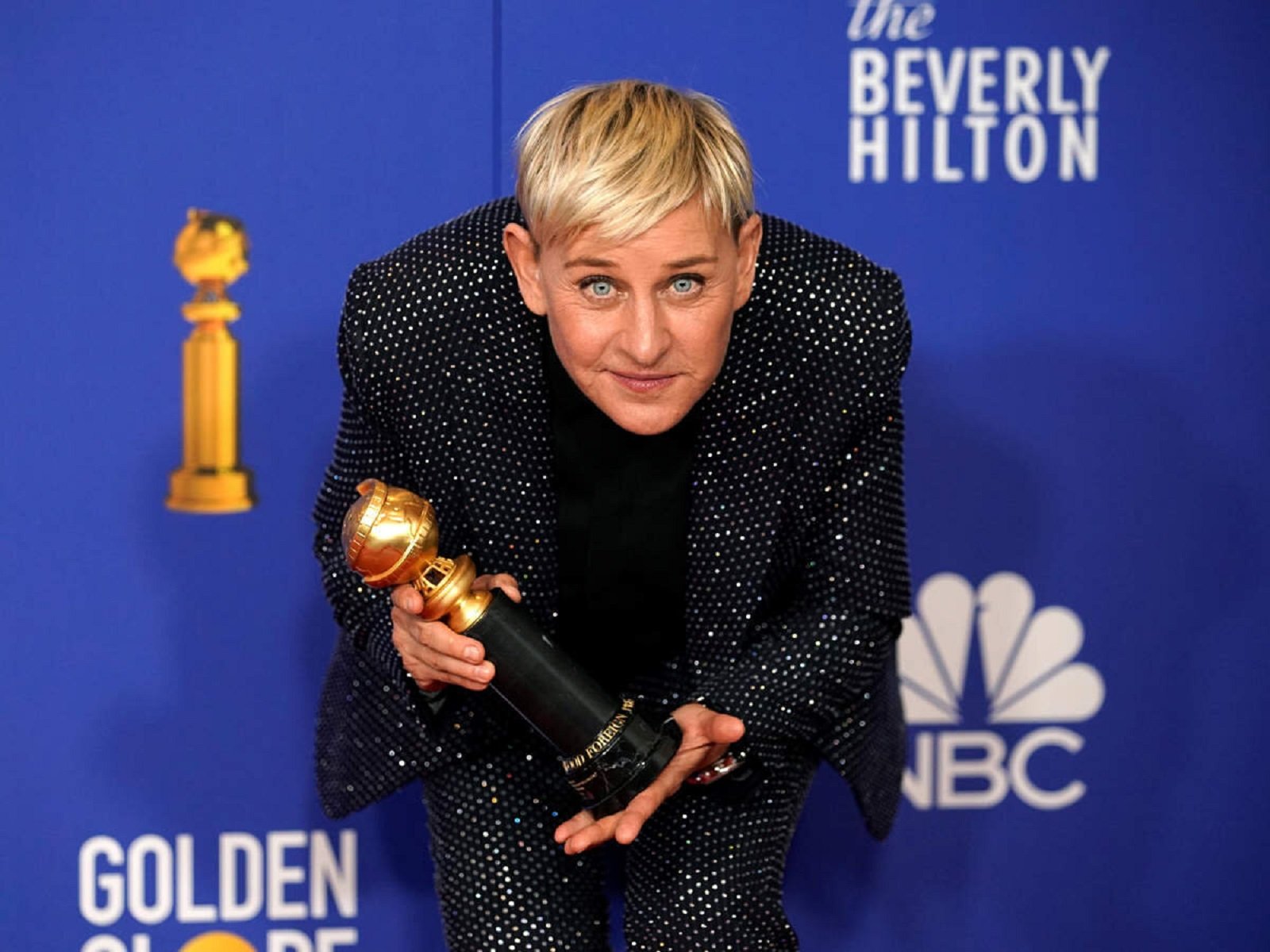 A former employee on The Ellen DeGeneres Show, who was a black woman said she experienced everything from small microaggressive behavior to straight-up racism. From someone saying, “Oh wow, you both have box braids; I hope we don’t get you confused”, to someone saying they only remember the names of white people.

If that isn’t bad enough – which in case you’re wondering, it is, that’s terrible – when people would try to make the show or behind-the-scenes life more inclusive they sometimes got in trouble with actual reprimands. People who would suggest things such as not using phrases like “spirit animal” (a Native American religious belief) as a joke would become labeled the “PC police”. 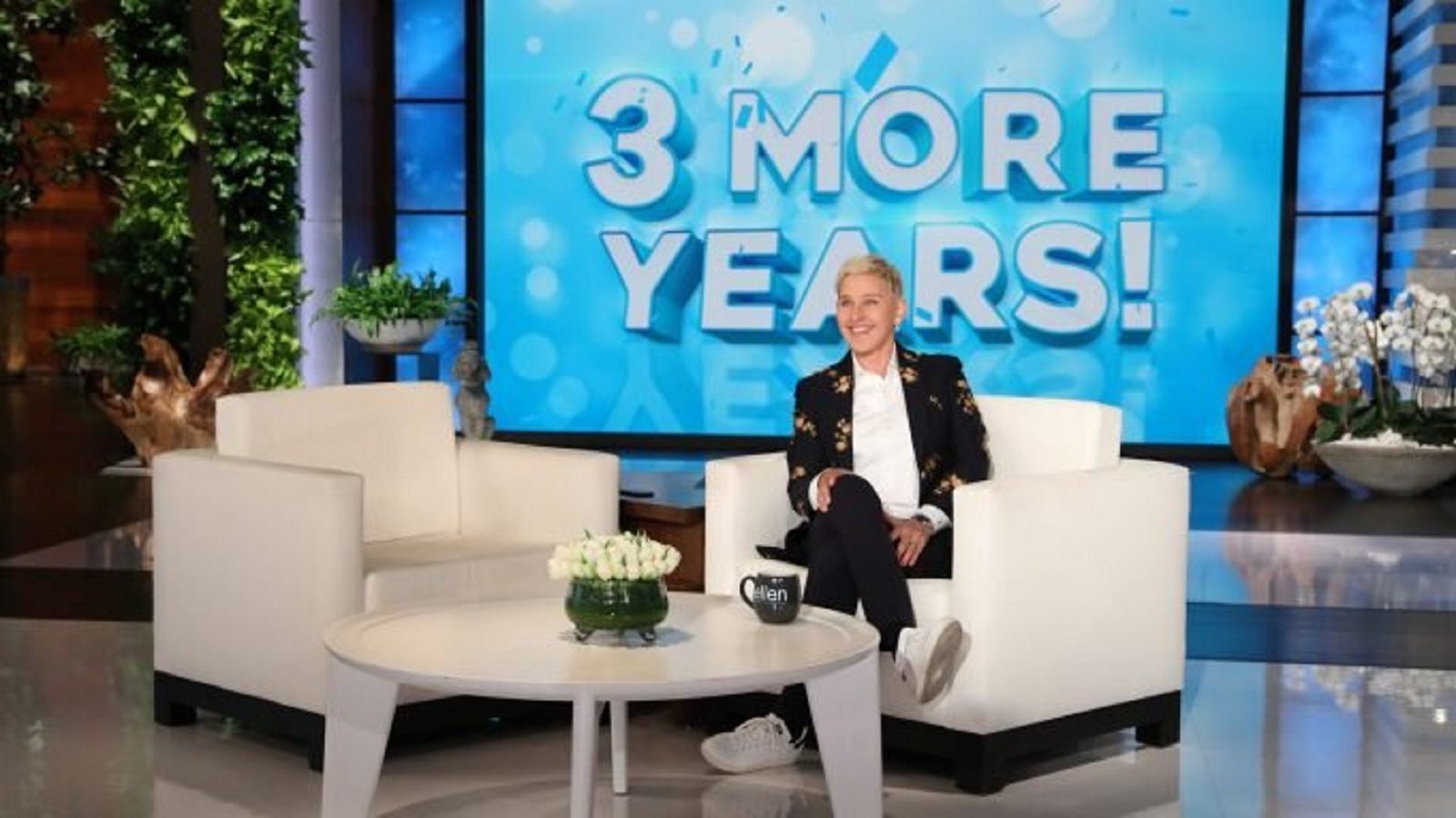 One employee was reported to have taken a month off of work after a suicide attempt in order to get help from an in-patient program. However, when they came back to work only four weeks later they discovered their job had been filled with somebody else. They were not notified of this before then.

Again, when the pandemic struck and everyone was forced into lockdown, when employees were not contacted about the state of the show or their salaries employees also specifically noted that not once were they asked if they were healthy either mentally or physically. 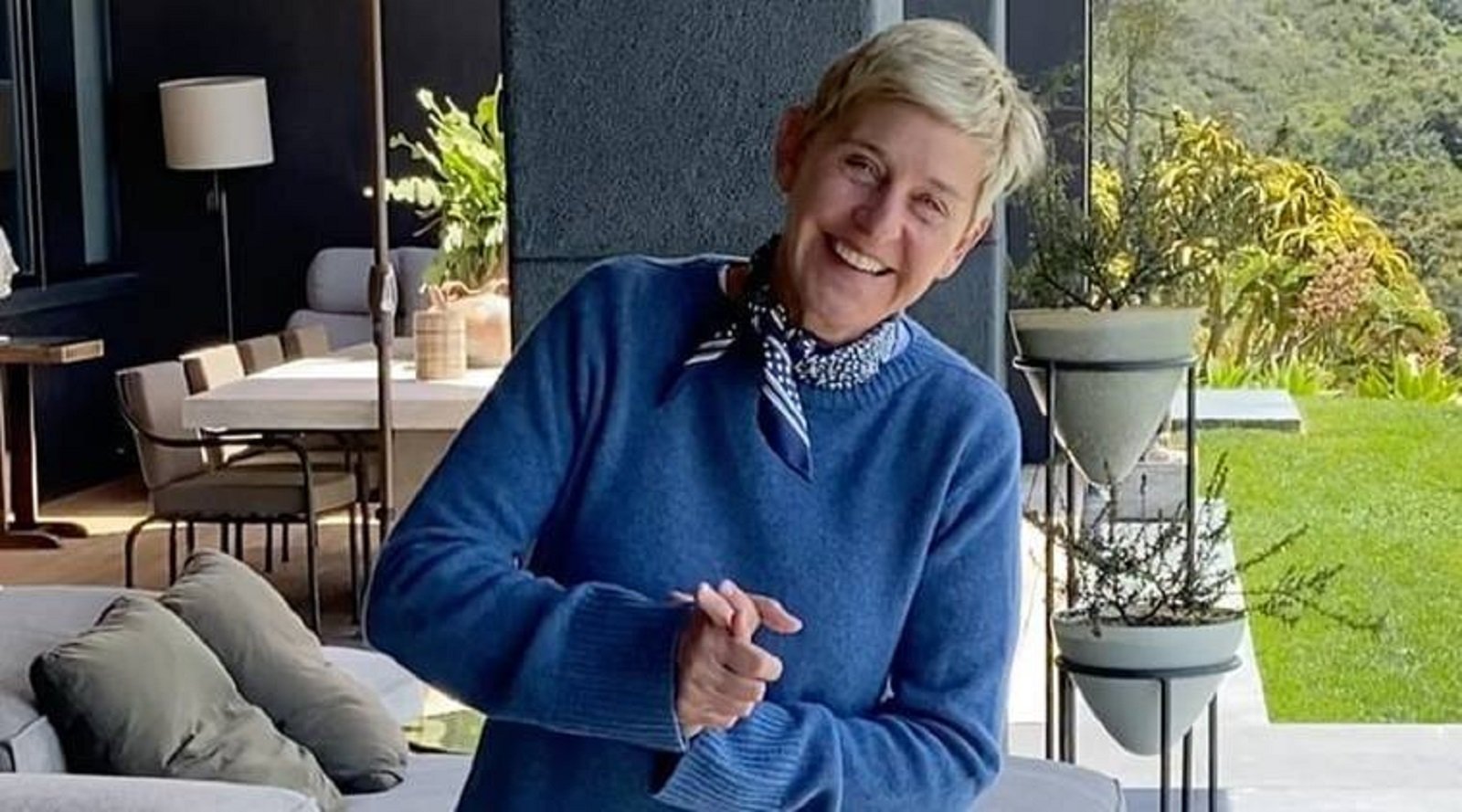 Those who laid low and played by the nasty rules of this behind-the-scenes hierarchy would find themselves getting special treatment which sometimes even included physical gifts. Leftover prizes from sponsors such as phones, gift cards, and other goodies were given to them.

Meanwhile, those who had been deemed PC police or otherwise not sticking with the status quo usually found their contracts not being renewed, or if they were kept they weren’t given raises or promotions.