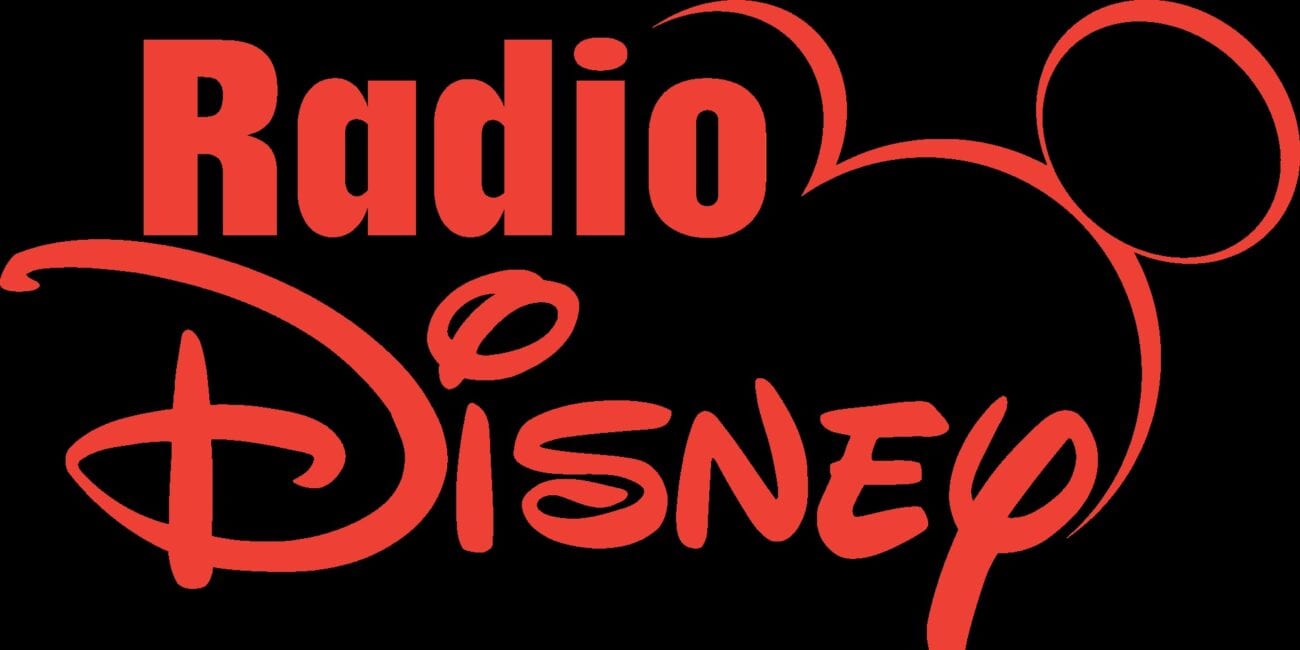 Disney killed the radio star: Why the iconic Radio Disney is shutting down

Slowly to be lowered into the ground, in a grave dug five feet by five feet, is Radio Disney. As the boys of D-Tent from Holes would say, we don’t “dig-it” at all. And now their Radio Disney hit “Diggin’ Up a Hole” is stuck in our heads!

On Thursday, President & Chief Creative Officer of Disney Channels Worldwide Gary Marsh informed thirty-six Radio Disney staffers that this family-friendly station will cease operations in the first quarter of 2021. How did it come to this? Let’s take a look. 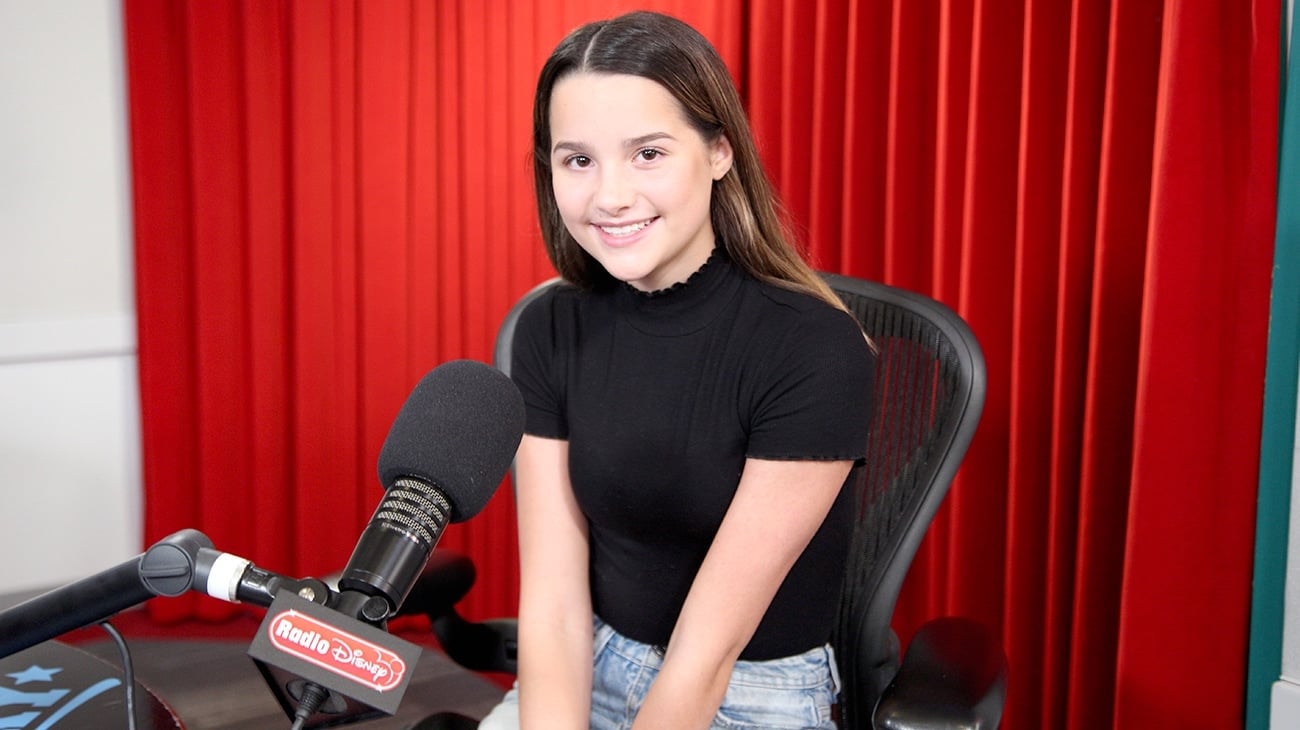 The network launched in November 1996, giving parents & children alike a fun, entertaining music option that was safe for all ears, making long trips in the family Suburban more enjoyable.

After all, for families, what’s not to love about Radio Disney? Kids got the chance to sing along with some of their favorite Disney titles, while parents could rest easy (just hopefully not too easy behind the wheel) knowing a song like “WAP” wasn’t going to suddenly come on their air streams.

Radio Disney branched out over the years in terms of their musical variety, eventually playing songs that better fit today’s pop-culture vibe, such as Shawn Mendes, Panic! at the Disco, Ed Sheeran, Halsey, Camila Cabello, and BTS. 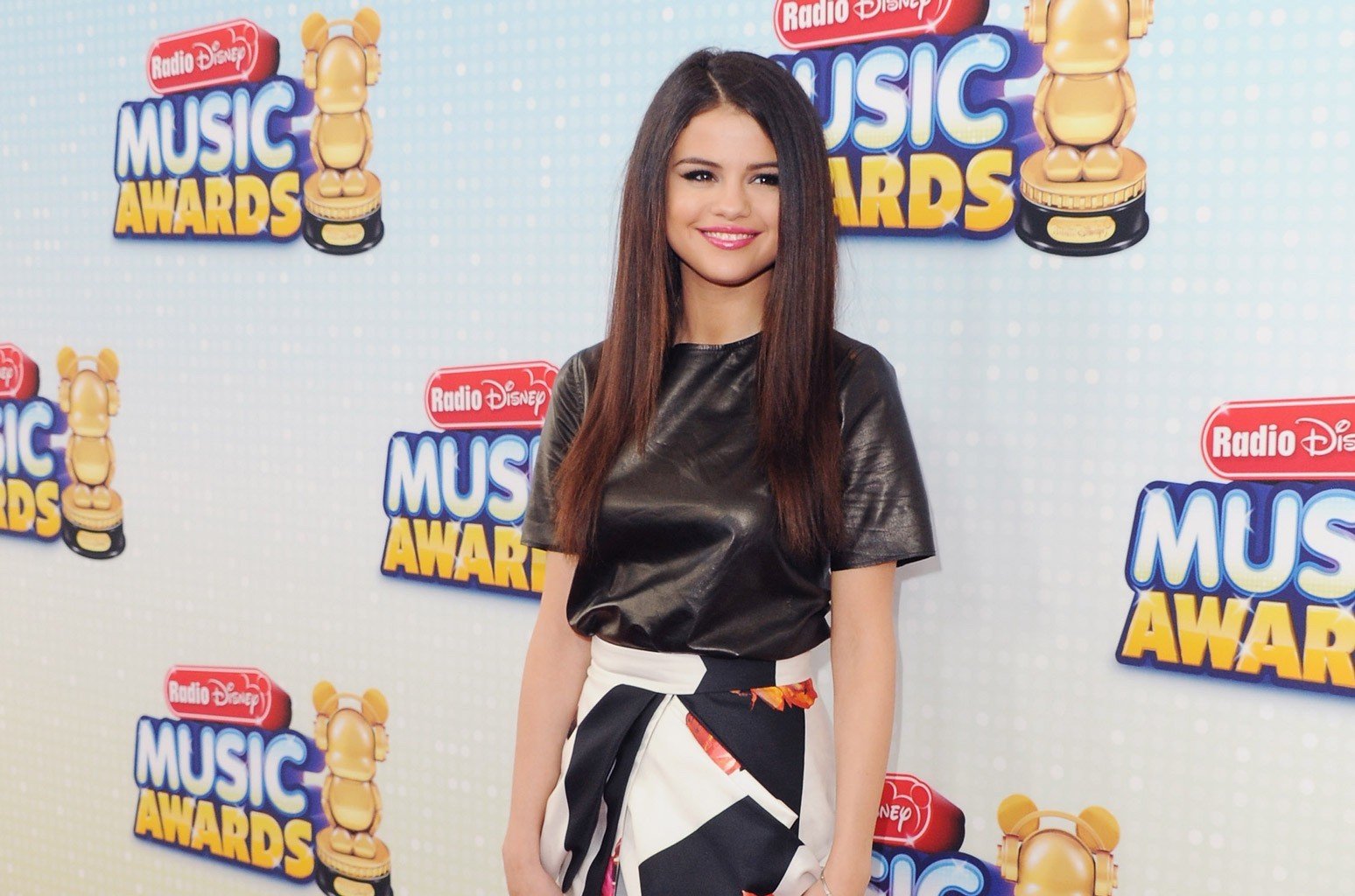 In a statement by Disney, the move of canceling both Radio Disney as well as Radio Disney Country was painted to structurally pivot & tighten the focus on increasing family content production for both the Disney Channel and the Disney+ streaming service.

It was also made clear how the ever-evolving media and the shifting landscapes of artists creating more “personalized music choices” played a part in the decision-making process, and how, given the current pandemic, in-person music events are a ways away from returning back into the Disney fold. 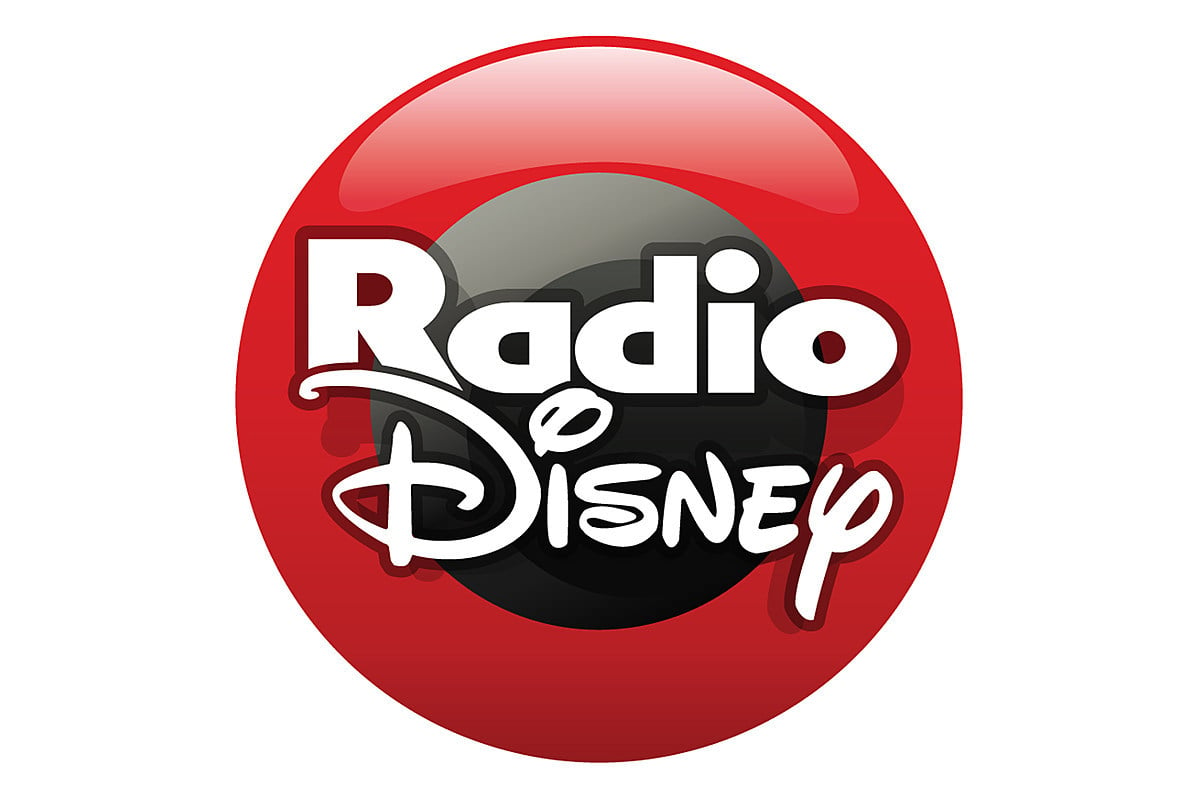 Disney has already taken a major hit in 2020 thanks to the pandemic.

In November, Disney had announced its plans to lay off some 4,000 employees (mostly in the Disney parks), which would bring the total to roughly 32,000 Disney employees without work in 2020.

While recently re-opening their Buena Vista Street’s shopping & dining options at its Disney’s California Adventure Park (DCA) in Anaheim, CA, both DCA and Disneyland gates have remained closed since California’s required safety regulations were implemented on March 14, 2020, while Disney World in Orlando, Florida, is currently operating its parks at thirty-five percent capacity. 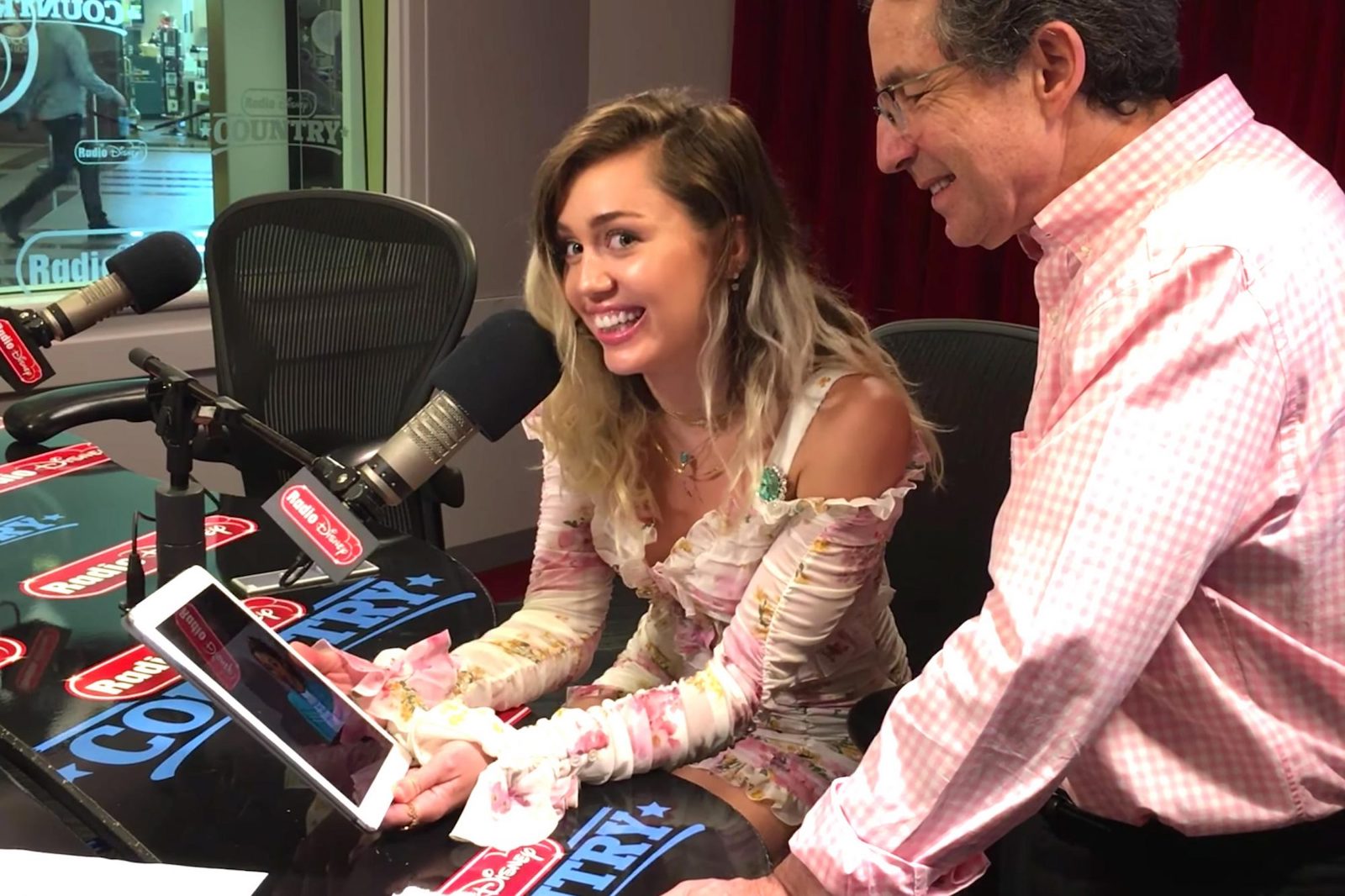 The Walt Disney Company had announced that it had projected some months back that its net adverse impact due to the COVID-19 pandemic for its full-year segment operating income throughout all of its businesses was estimated at $7.4 billion.

Looks like Mickey won’t be buying Minnie any new earrings this Christmas. 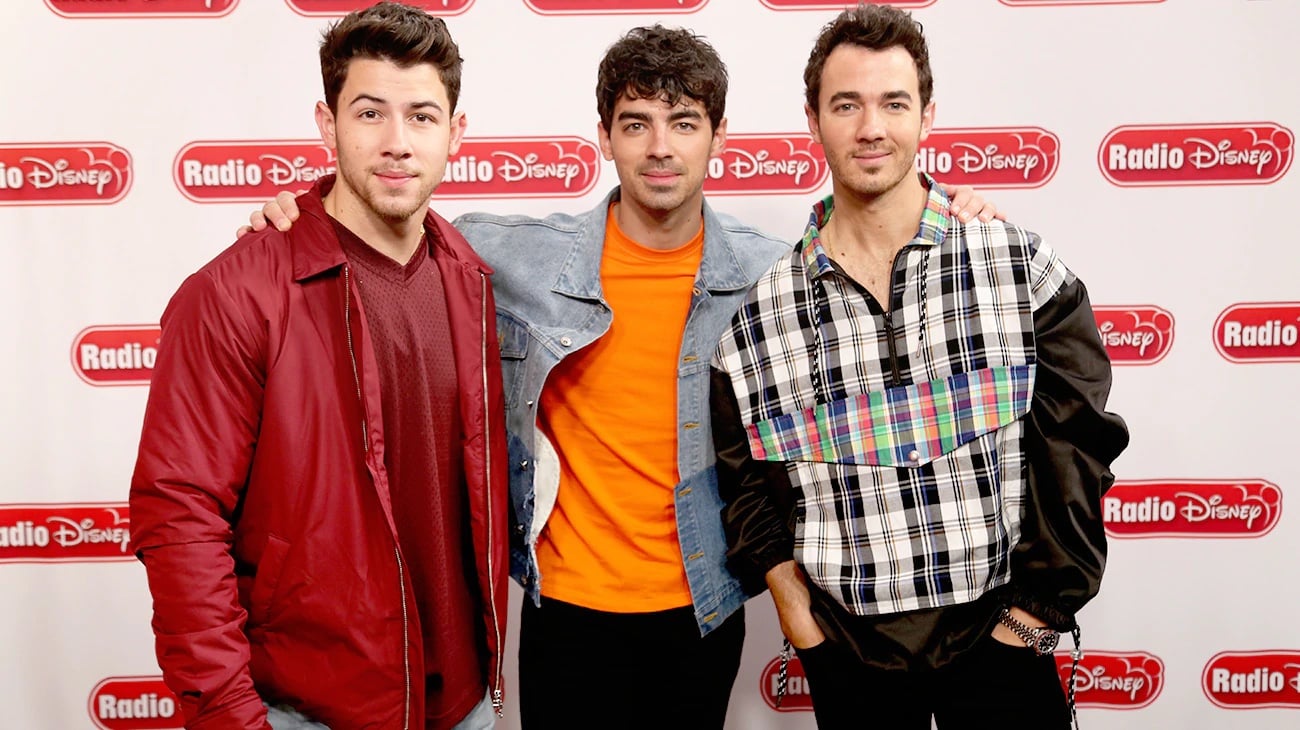 While there was certainly a time & place for Radio Disney and its services, it’s clear that with the surge in both satellite radio offerings as well as podcast trends that the market is simply too big, with Radio Disney, ironically, really being the one market that Disney didn’t outright dominate.

But that doesn’t mean that we can’t look back on some of the more toe-tapping offerings that we could only hear on Radio Disney, right? 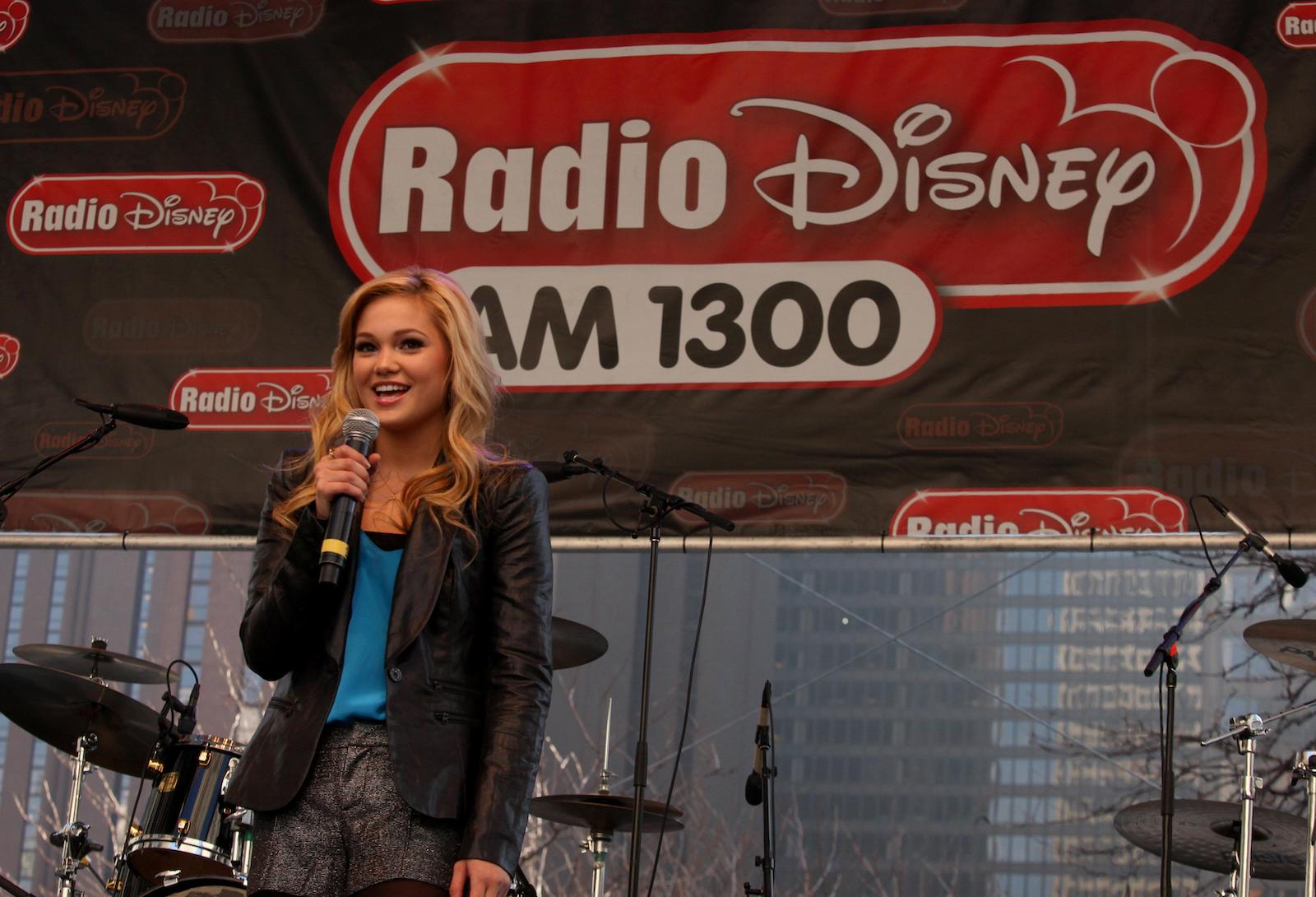 Whether we belted out our favorite Princess power ballads, from Ariel’s “Part of Your World” from The Little Mermaid to Princess Tiana’s “Almost There” from Princess and the Frog, Radio Disney gave us those precious moments where our kids, even ourselves at times, became the stars of our own Carpool Karaoke.

These are simply memories that will never be washed away, offered to us by a company that taught us how to remain a kid forever.

Thank you, Radio Disney. You will be sorely missed.

Will you miss Radio Disney? Let us know in the comments! 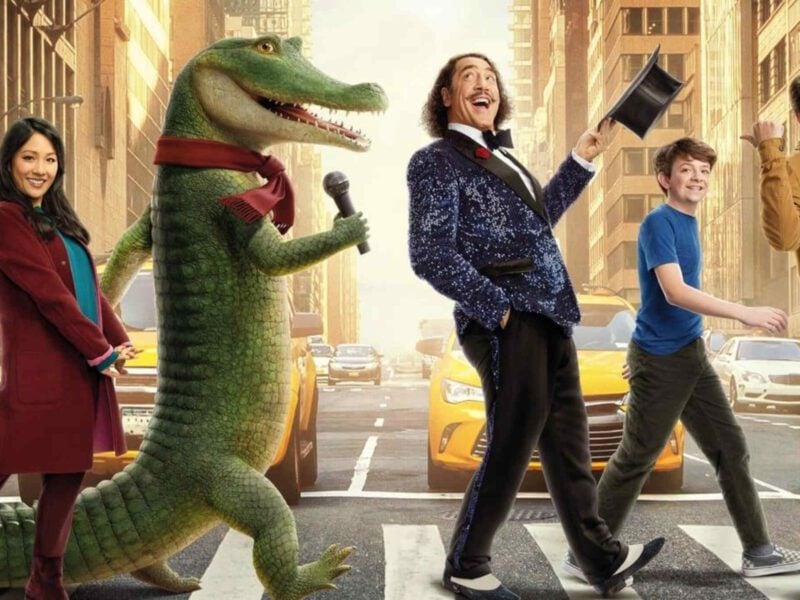