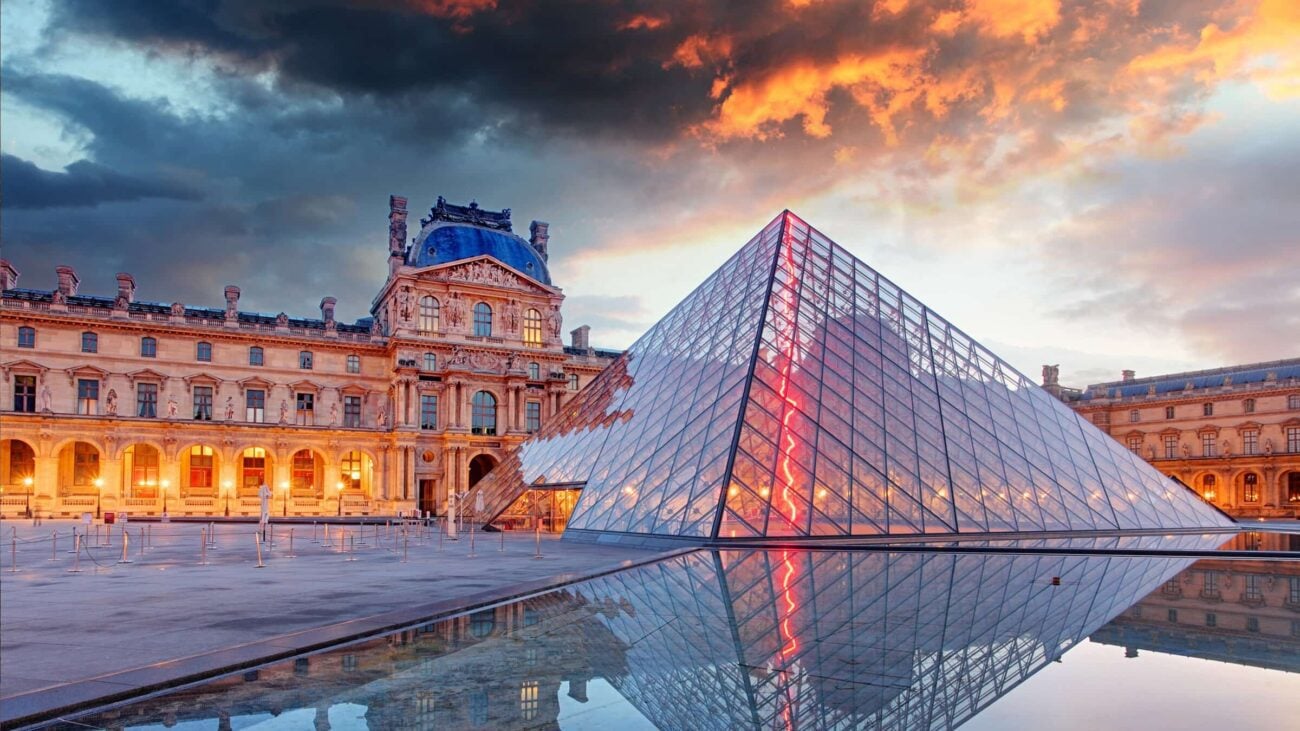 How many times has Netflix been boycotted? How often is the streaming giant coming under scrutiny for some controversial statement, jokes, even full-blown movies? Netflix continued to be the top choice for movie and TV streaming in 2021 and will likely keep this trend in 2022. Thanks to the ease of use, the lack of commercials, and original content, it’s easy to see why.

Streaming shows and films over the internet is by far the best way to watch storytelling nowadays. And Netflix has clearly been deemed the greatest choice for entertainment. So why are they always under some scrutiny? It seems like every year, we’re catching a hashtag that crept somewhere on social media, encouraging people to cease their subscriptions. Many of the controversies can be explained away, but is this it?

The Emily in Paris portrayal of a shoplifting Ukrainian is “insulting”, according to a culture minister, complaining to Netflix. Has Netflix finally gone too far? Or is this merely another controversy we can explain away? Season 2 is here, it’s time we explore! 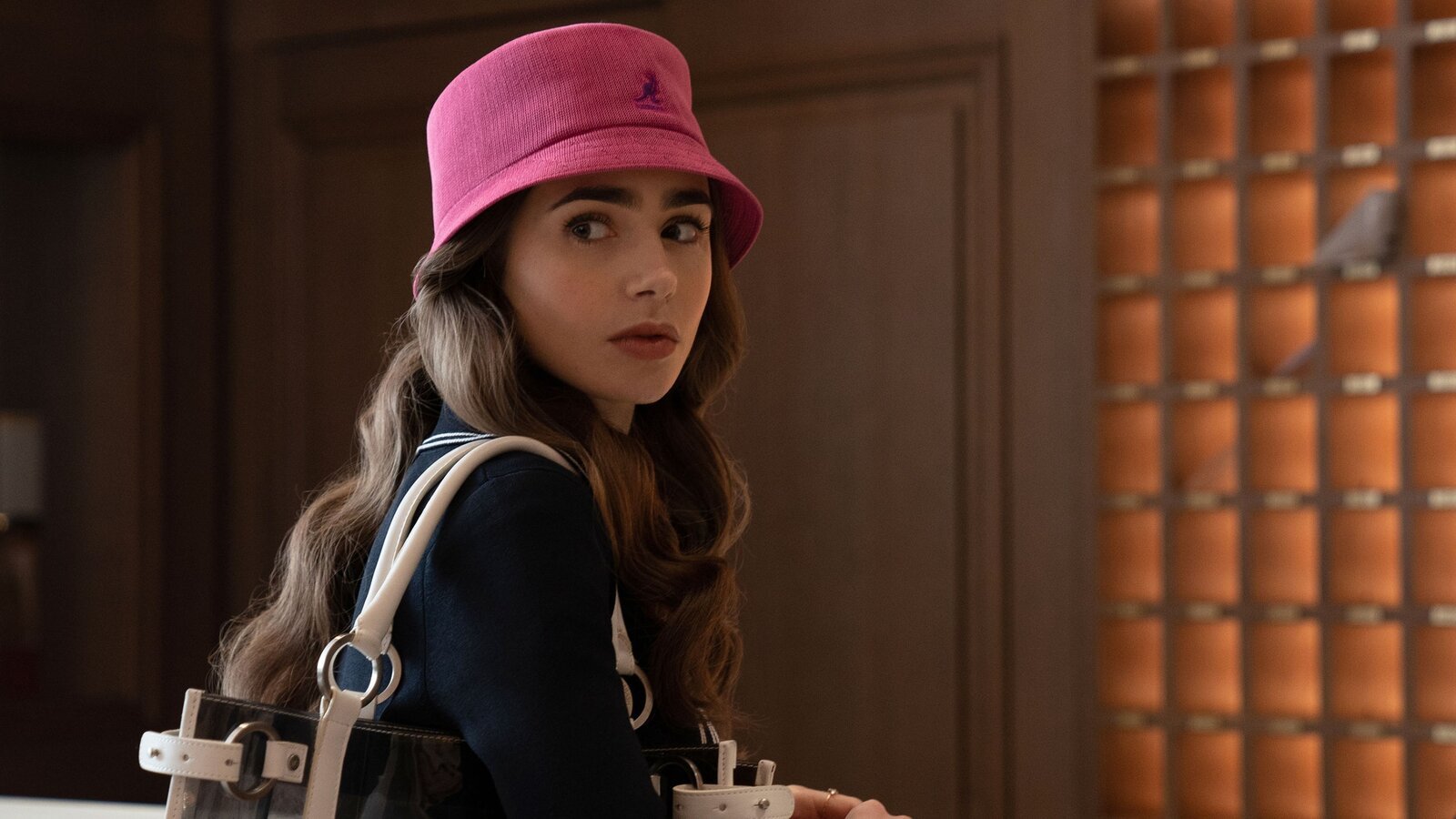 In a year when the pandemic was striking hard, even the idea of getting on the next plane to somewhere new and exotic wasn’t only unwise but frankly out of sight and out of mind. Leave it to the streaming giant to make viewers feel safe and satisfied on their couches when Emily in Paris was added to the streaming platform. We didn’t have to literally be in Paris as the main character to enjoy some escapism.

Starring Lily Collins, Philippine Leroy-Beaulieu, and Ashley Park, we learned the story of a young woman hailing from the Midwest. She’s hired by a marketing firm in Paris to provide them with an American perspective on things. 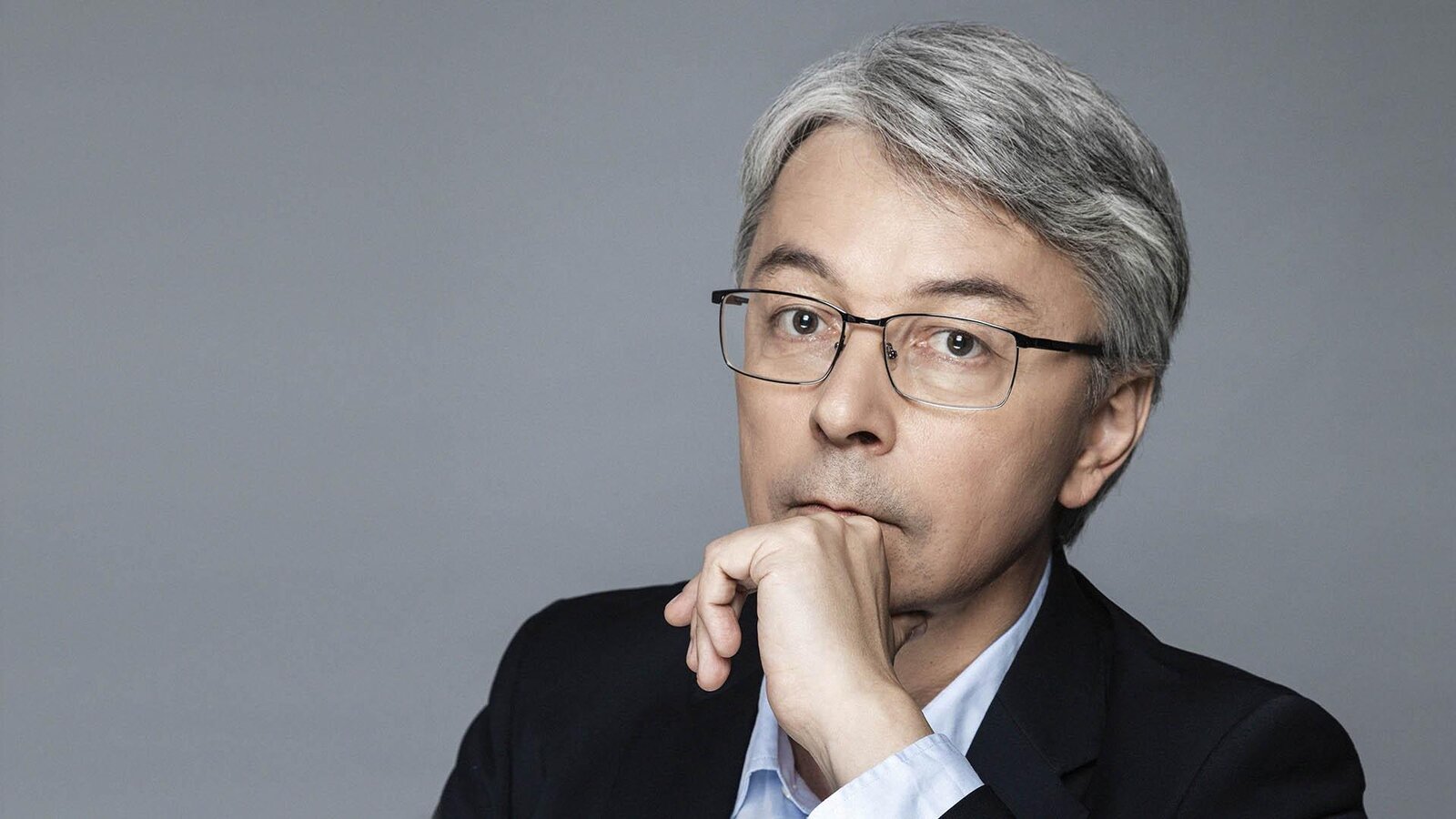 Oleksandr Tkachenko, Ukraine’s culture minister was merely one amongst millions of people around the world who watched the first season of Emily in Paris. Now with the arrival of season 2, someone felt it necessary to bring up the conversation of “representation”.

The depiction of a Ukrainian character in season 2 has offended the country’s culture minister, he said, which led him to complain to the streaming service. The main character Emily Cooper played a slightly oblivious American by Lily Collins who strolls into a French class. At first, she tries to sit with a British man who’s clean-cut and dressed in a suit, and also rebuffs her advances.

(We all face rejection at some point, right? Hesitantly, she takes a seat next to an eager Ukrainian woman wearing heavy blue eye makeup, who introduces herself with a “toothy” grin as Petra from Kyiv. The two women go shopping, and Petra (Daria Panchenko) pulls Emily out of the store while the pair are dressed in merchandise that no one paid for. 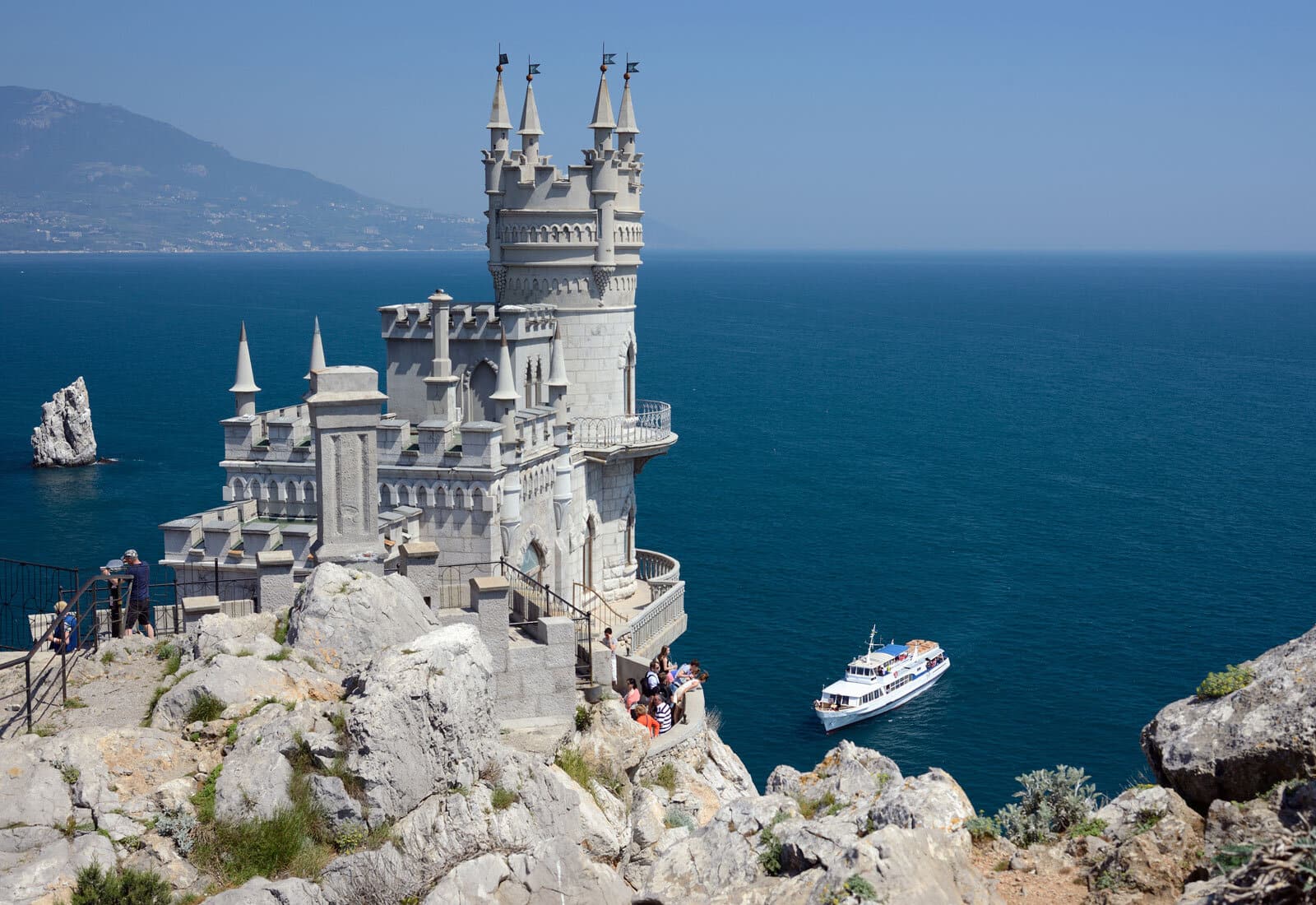 According to Tkachenko, the depiction of Petra as a shoplifting anxious immigrant fearful of deportation is a “caricature of a Ukrainian woman”. In a post on the Telegram platform, referring to it as “unacceptable” and “offensive”. “Will Ukrainians be seen as such abroad?” “That should not be the case.”

Ukrainians on Twitter are saying that Emily in Paris greatly leans on cultural stereotypes, especially when it comes to French people. Their first season gathered attention from French critics. But the character named Petra, whose name is usually found in other Eastern European countries, was probably the most slanderous caricature.

Netflix’s representatives did not instantly respond to a request for comment about the culture minister’s review. At this point, it isn’t clear at all if the company had replied to Tkachenko’s criticism.

In the midst of waiting for Netflix’s statement, do you think there was some precise purpose of the caricature? Share your thoughts in the comments below!