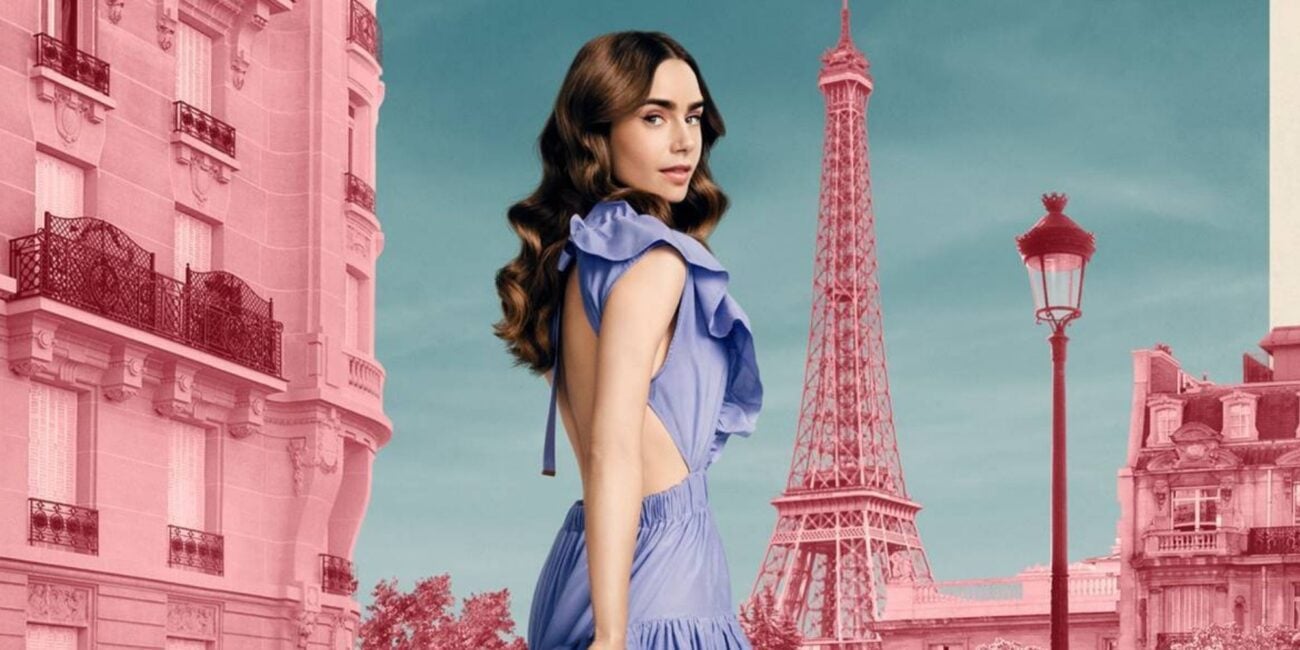 The popular Netflix original series Emily in Paris will be returning to a screen near you soon. This romantic comedy-drama will debut its season 2 on December 22nd, 2021. Emily in Paris is created by Sex and the City mastermind Darren Star & first appeared on Netflix in October 2020. A few days after its premiere, Emily in Paris hit the Netflix top ten list.

This popularity prompted the streamer to approve season 2 for production. The show stars Lily Collins as the titular Emily Cooper, a twenty-something Chicagoan who moves to Paris to work at Savoir. Emily attempts to succeed at her marketing job & find love at the same time. However, she finds the French culture to be worlds apart from her Midwestern home.

Despite Emily in Paris’ popularity, many critics are surprised the show got renewed for season 2 at all. The first season got middling reviews & even sparked controversy for its awards nominations. So, why is Emily in Paris seen as mediocre or even problematic? Let’s get into the reception to find out. 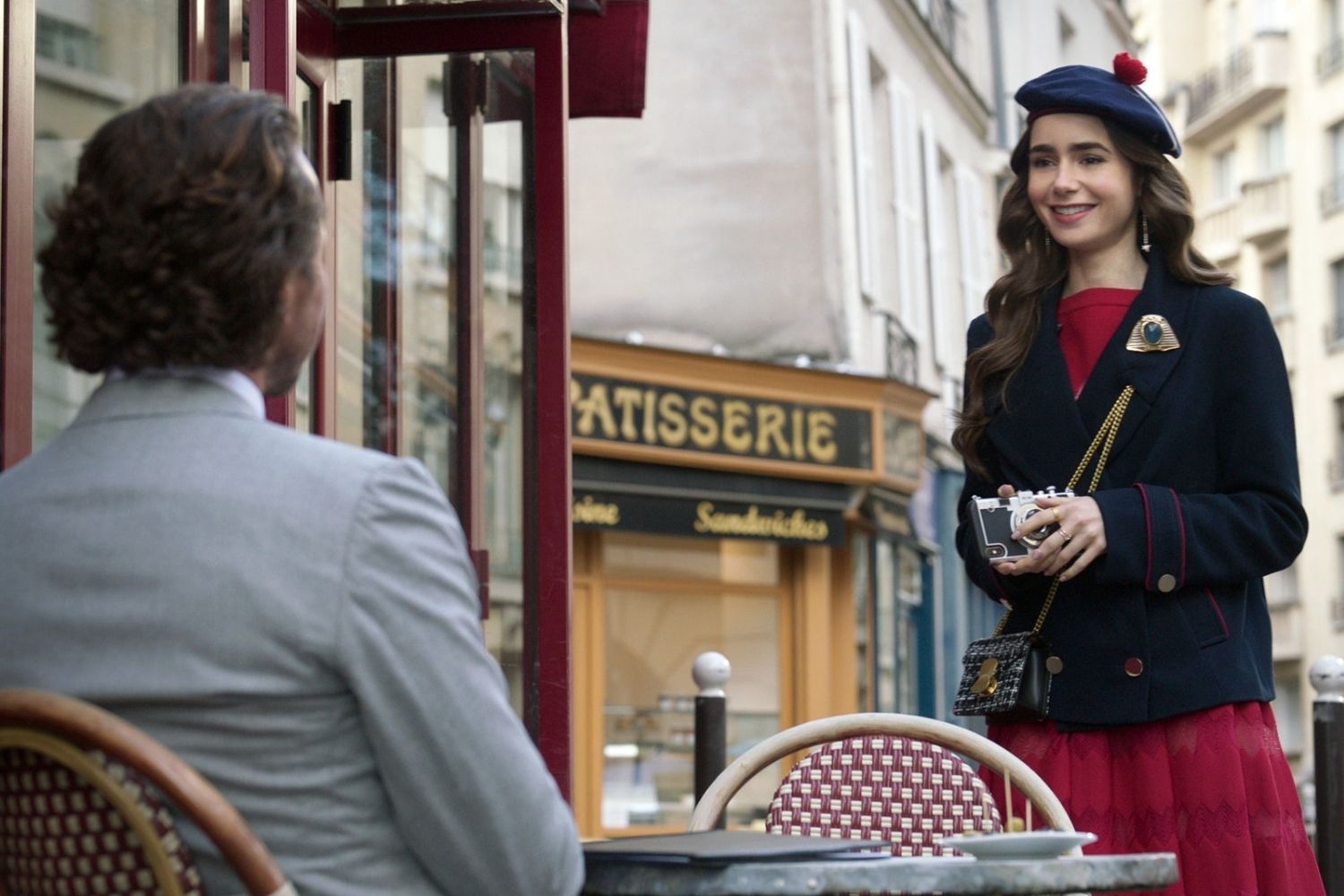 Critical response to Emily in Paris

When Emily in Paris arrived on Netflix, there were some television critics who enjoyed the show. When describing the series, Variety’s Daniel D’Addario wrote, “a delight that poses the question of what it really means to grow up, against a truly inviting backdrop.” However, even some of the positive reviews had backhanded compliments.

Entertainment Weekly’s Kristen Baldwin claimed, “If you need a five-hour brain vacation, Paris is a worthwhile destination.” The New Zealand Herald was a bit harsher about Emily in Paris. The publication printed “Collins has a pixie-ish charm which makes her endearing,” but that the series is “as ephemeral as fairy floss.”

Kristen Lopez of IndieWire pointed out the shallowness inherent in Emily in Paris. Lopez penned, “Emily in Paris is only as watchable and frivolous as its leading lady.” She added, “Emily in Paris is like scrolling through Instagram. It’s a great way to waste time looking at pretty pictures with no depth.” These brutal takes only seemed to get worse for the Netflix original series. 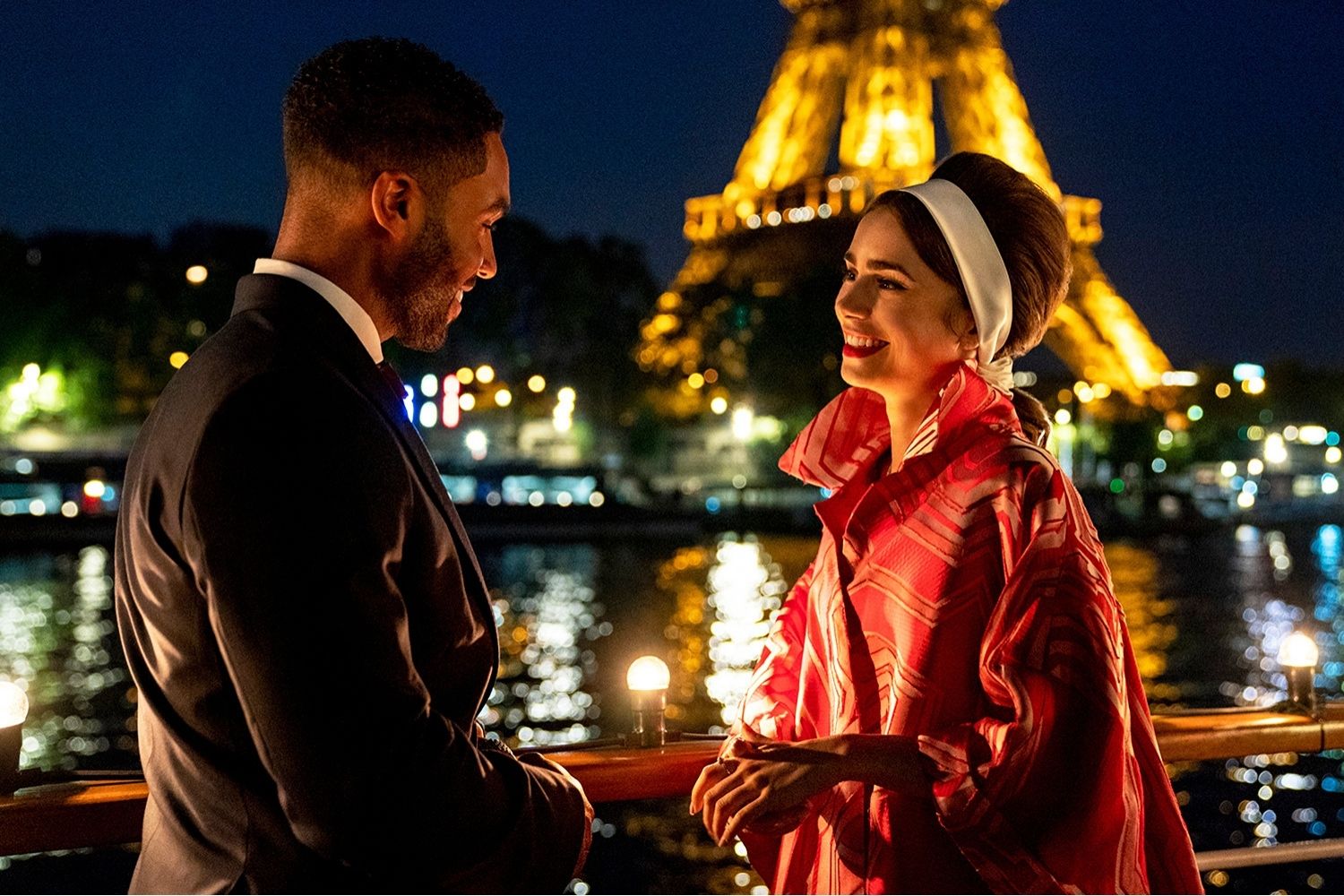 Backlash to Emily in Paris

Some writers flat-out roasted Emily in Paris & the characterization of the lead. Regarding Emily Cooper, Huffpost’s Emma Gray commented, “The show doesn’t even make an effort to quirk her up or give her a more relatable, girl-next-door roughness.” Gray continued, “she’s always immaculately coiffed and made-up, and garbed in effortfully eye-catching outfits.”

The Guardian’s Rebecca Nicholson gave Emily in Paris a damning review. Nicholson opined, “if it is an attempt to fluff up the romcom for the streaming age, then it falls over on its six-inch heels.” Jo Ellison of the Financial Times thought “the Frenchies are routinely cast as vain, preening and parochial.” Ellison wasn’t the only critic to think this.

Some French writers agreed that Emily in Paris utilized outdated & overused stereotypes of Parisians & French people more broadly. Première’s Charles Martin said that the French in the show, “never arrive at the office before the end of the morning.” He added that the Parisians in the show, “are sexist and backward, and have a questionable relationship with showering.” 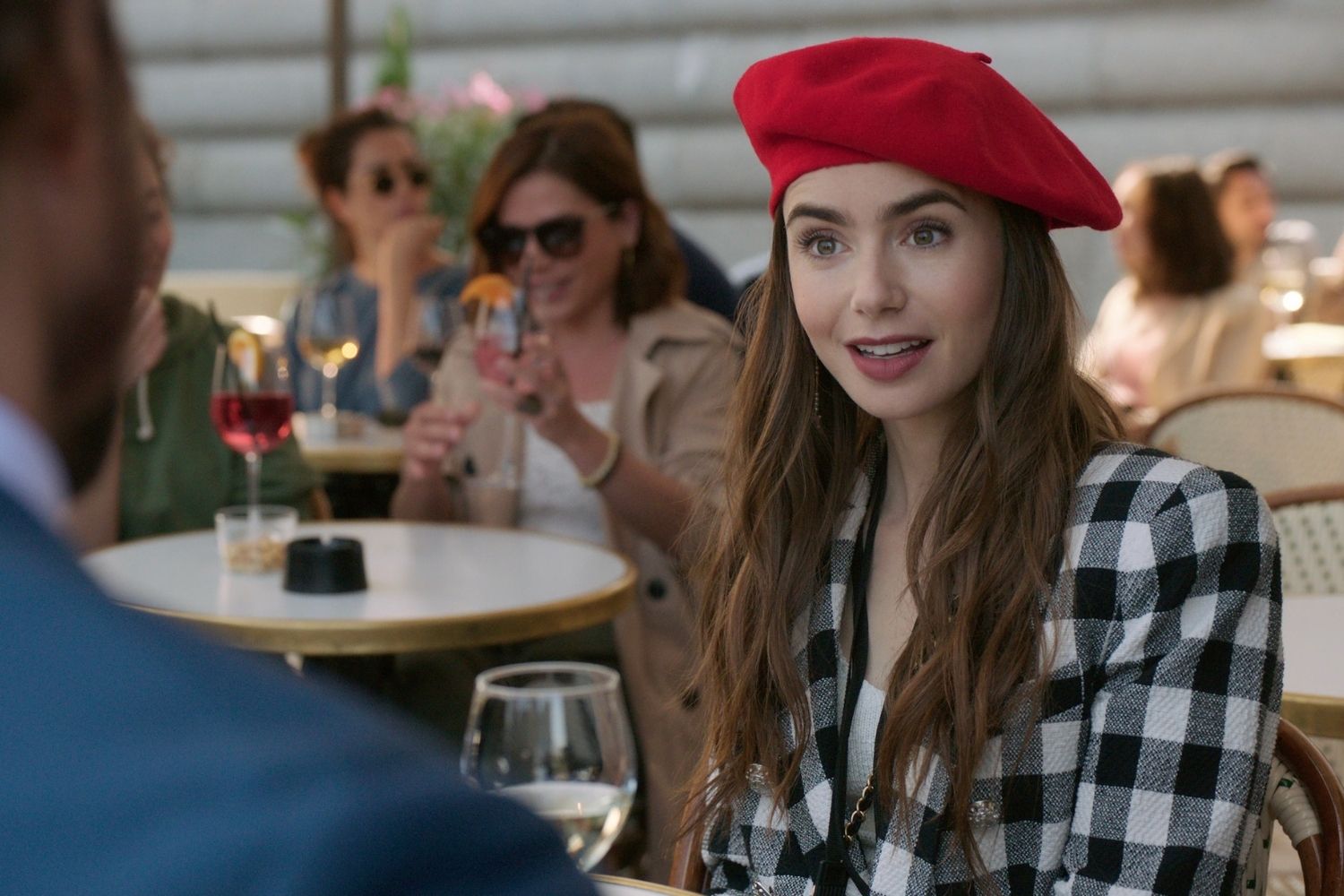 What’s more, Emily in Paris drew controversy for being nominated for two Golden Globes despite being critically panned. 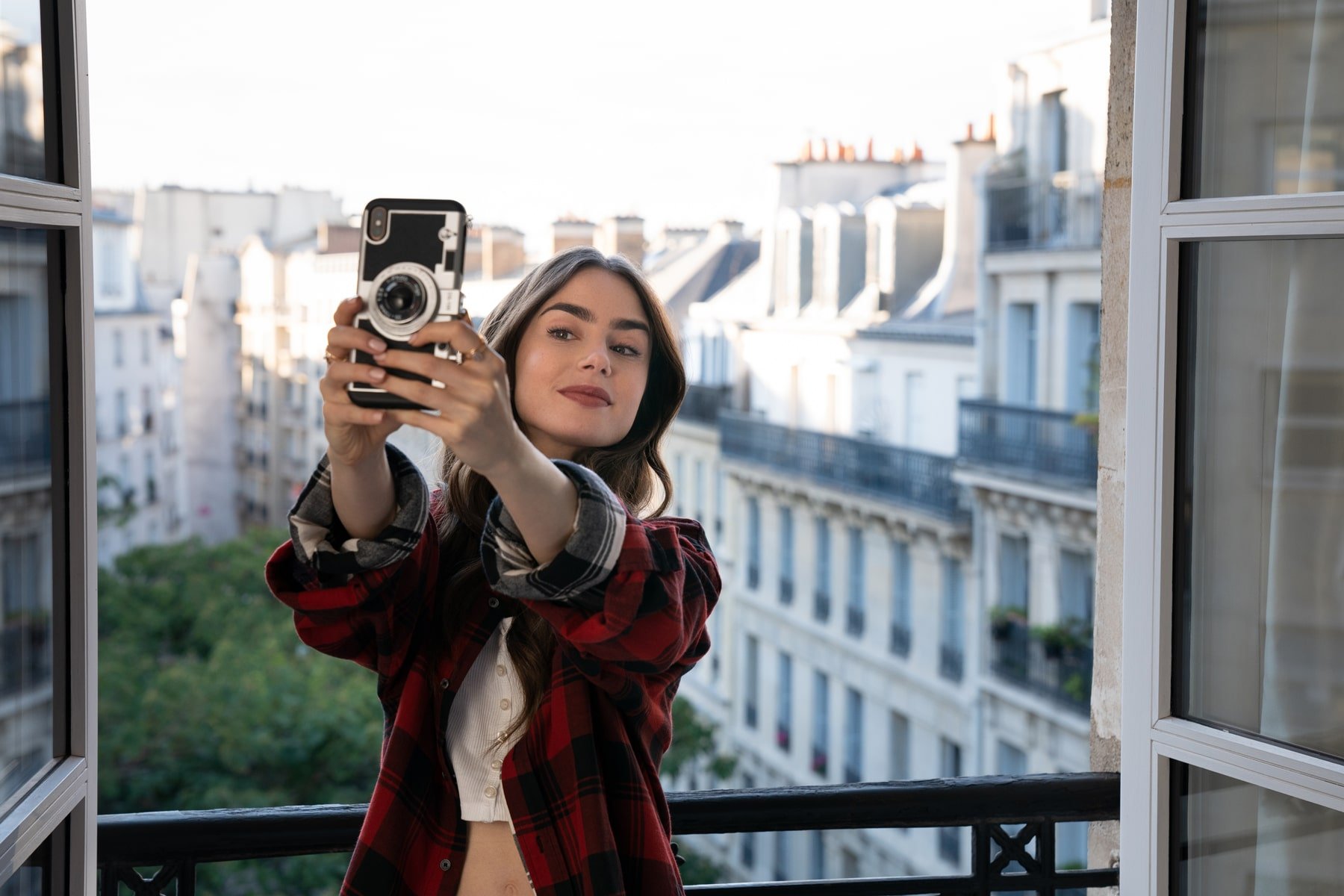 To the outrage of the public, progressive & critically adored shows like I May Destroy You didn’t even receive a nomination while Emily in Paris did. It seems that the producers realize this scandal, as reports have come out that Emily in Paris season 2 will be more focused on representation. We’ll just have to see how well the show achieves that on December 22nd.

Despite negative reviews & public scandal, Emily in Paris will be returning for season 2 later this month. What do you think of Lily Collins’ performance? Let us know in the comments! 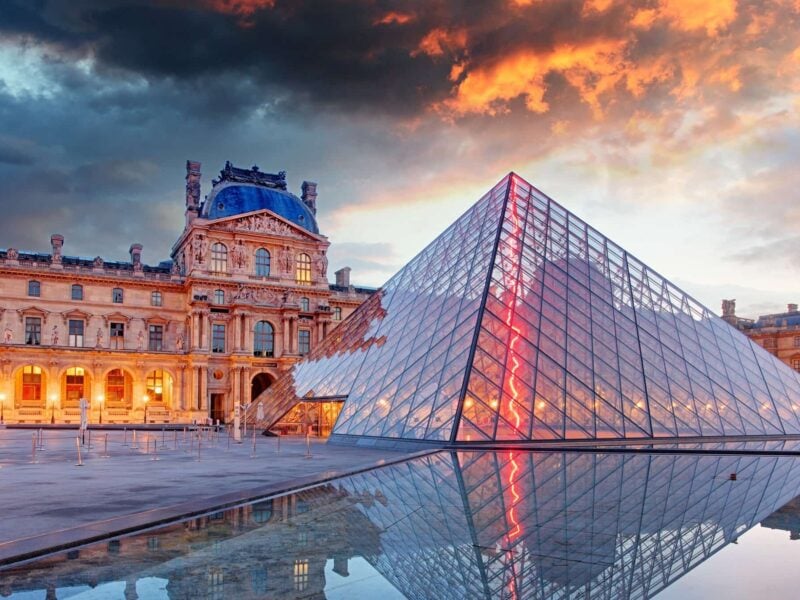