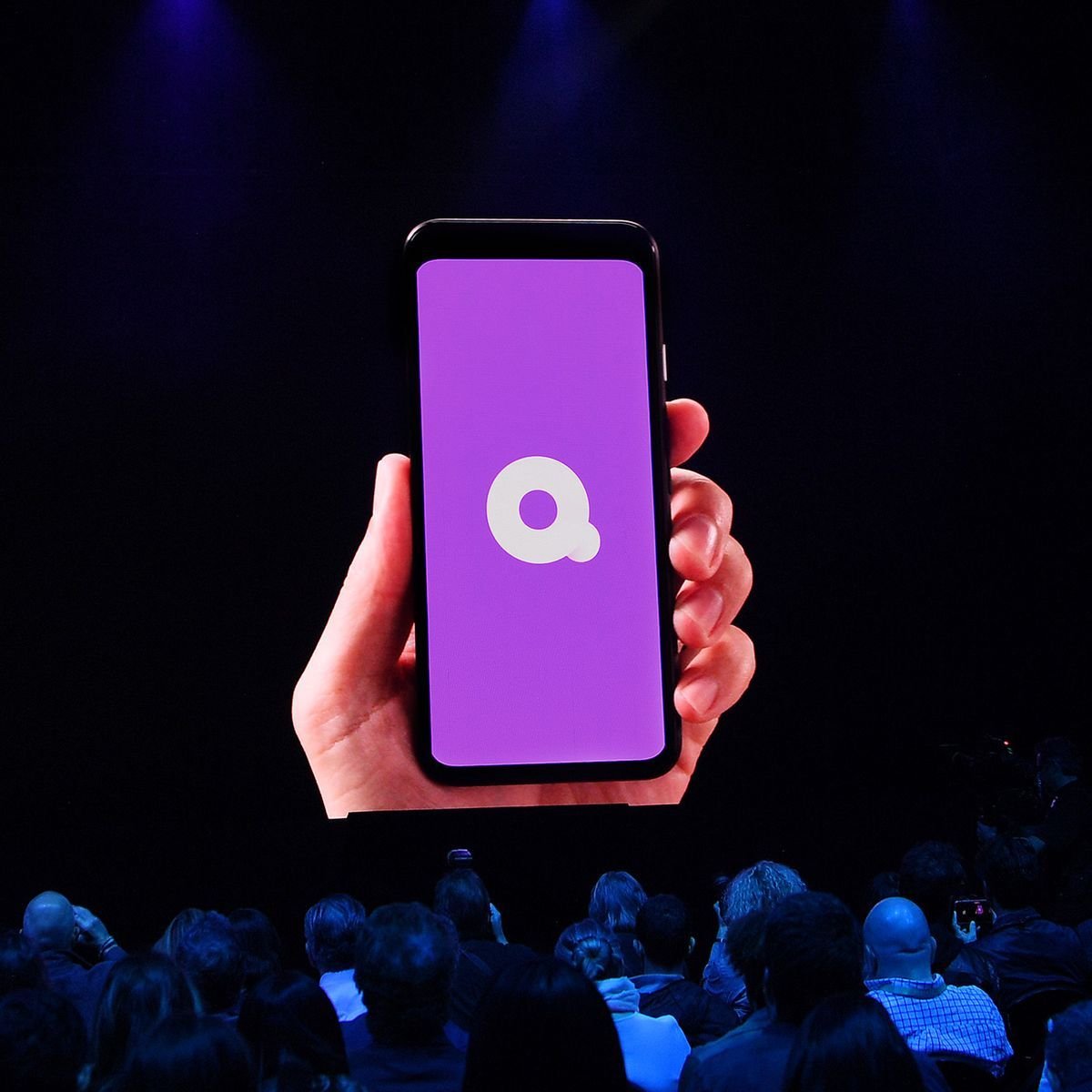 Nobody is watching Quibi: Who would buy stock in their IPO?

Quibi didn’t have the launch it expected to have, but in a world where the market of streaming platforms is quickly becoming oversaturated, someone had to be the first of many to flop.

Quibi is a platform which solely focuses on what they call “quick bites” – episodic content approximately ten minutes in length. The platform is only available for phones, which is the main aspect that makes their product unique – mostly this means they want you to watch their content on the go, but people are increasingly watching content from their phones even when they’re home. 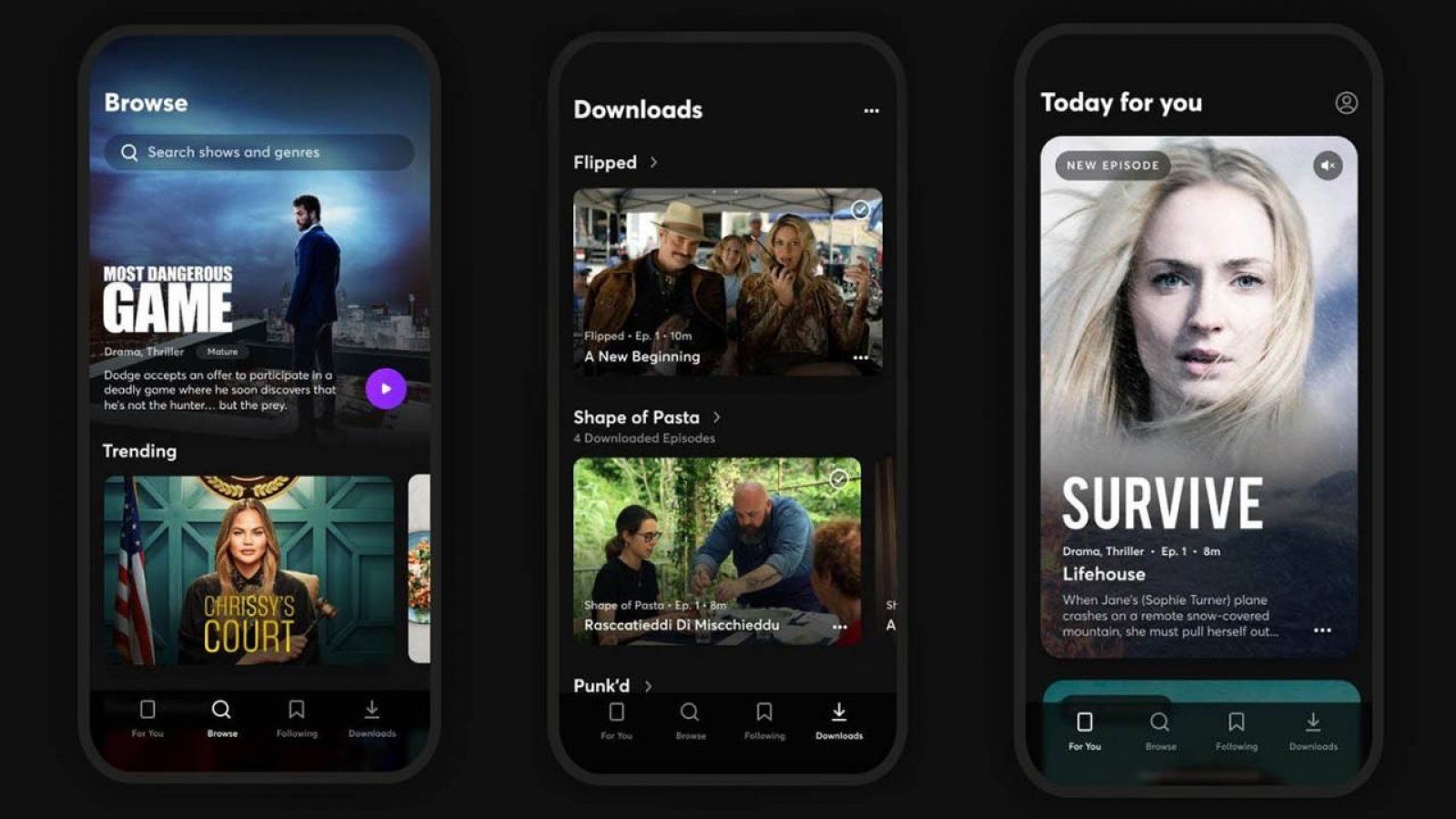 Quibi boasts a jaw-dropping $1.75 billion worth of funding and a CEO who used to work for Disney and DreamWorks. When the streaming app was first announced, it seemed as if the platform might be a force to be reckoned with.

On top of their behind the scenes attributes, they launched the platform with shows starring various big named celebrities including Chrissy Teigen, Joe Jonas, Reese Witherspoon, and Anna Kendrick, just to name a few. 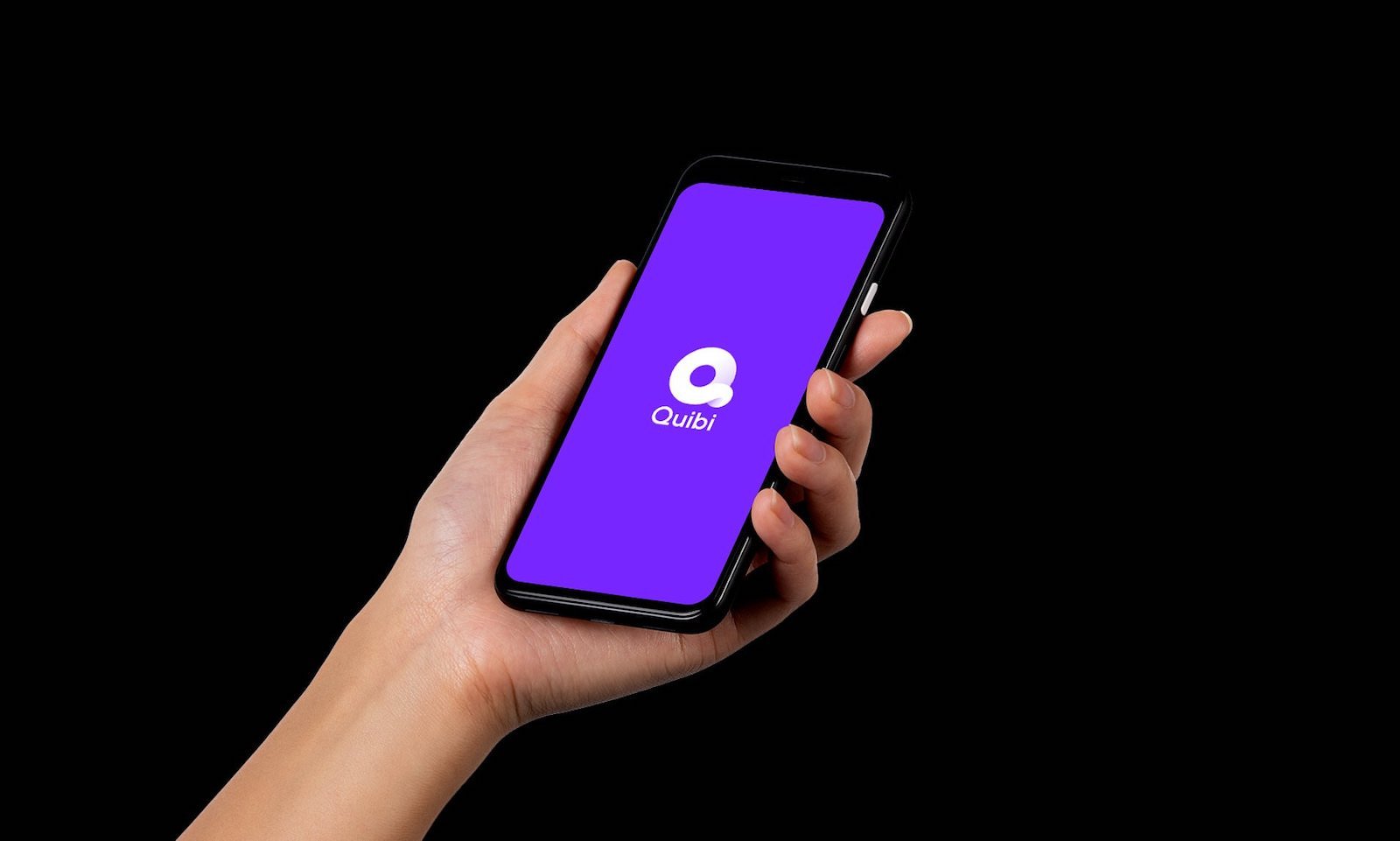 The app was officially available for download on April 6th of this year. However, within a week of launch, the app had already fallen off the list of the top fifty most downloaded apps. Quibi garnered 1.5 million active users despite five million downloading the app – this happened even though the app offered a 90-day free trial to all new users.

Quibi had initially projected having seven million active users by the end of the year, however, now the new expectation is two million. 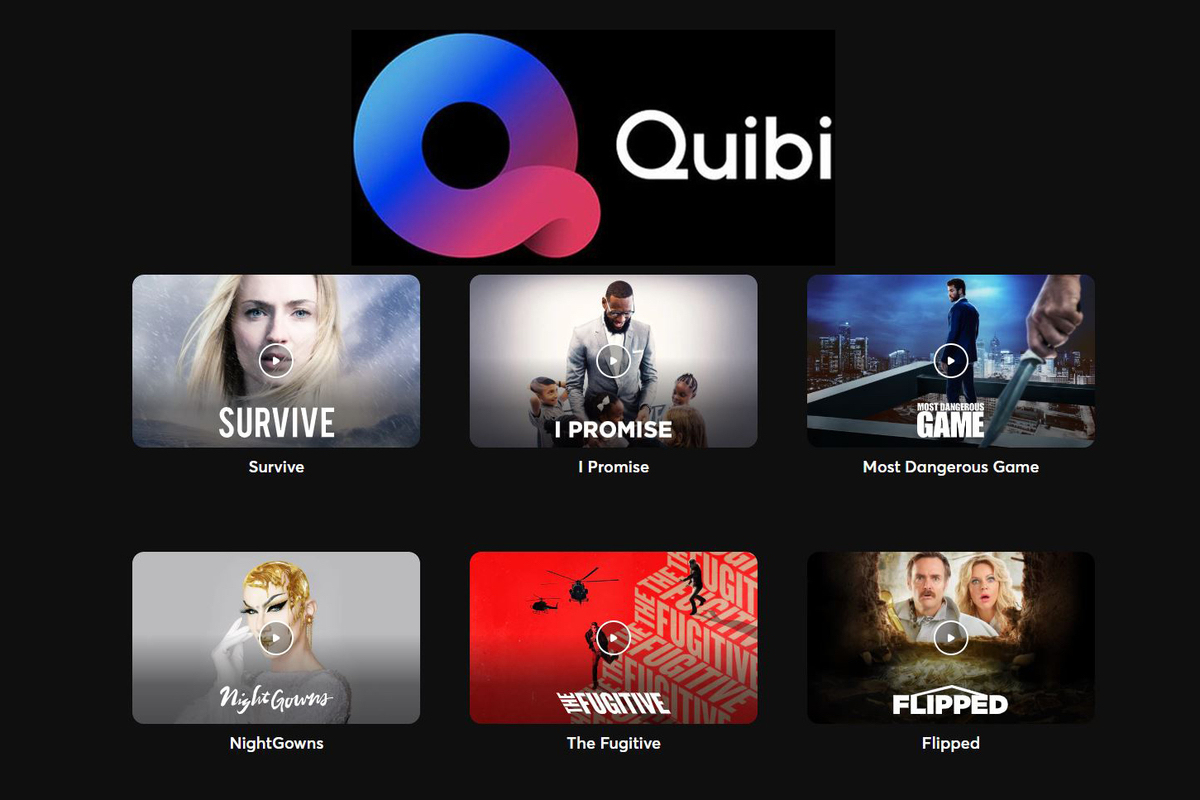 Megan Imbres, the head of brand marketing for Quibi, left the company in April, you know, the month of their launch. The exit was considered high profile and was following after the exits of Janice Min and Tim Connolly who headed partnerships and advertising.

Many other employees were furious when Reese Witherspoon was paid $6 million for voiceover work on six-minute videos. It didn’t help that Witherspoon was given this paycheck by her husband who heads talent and content on Quibi. 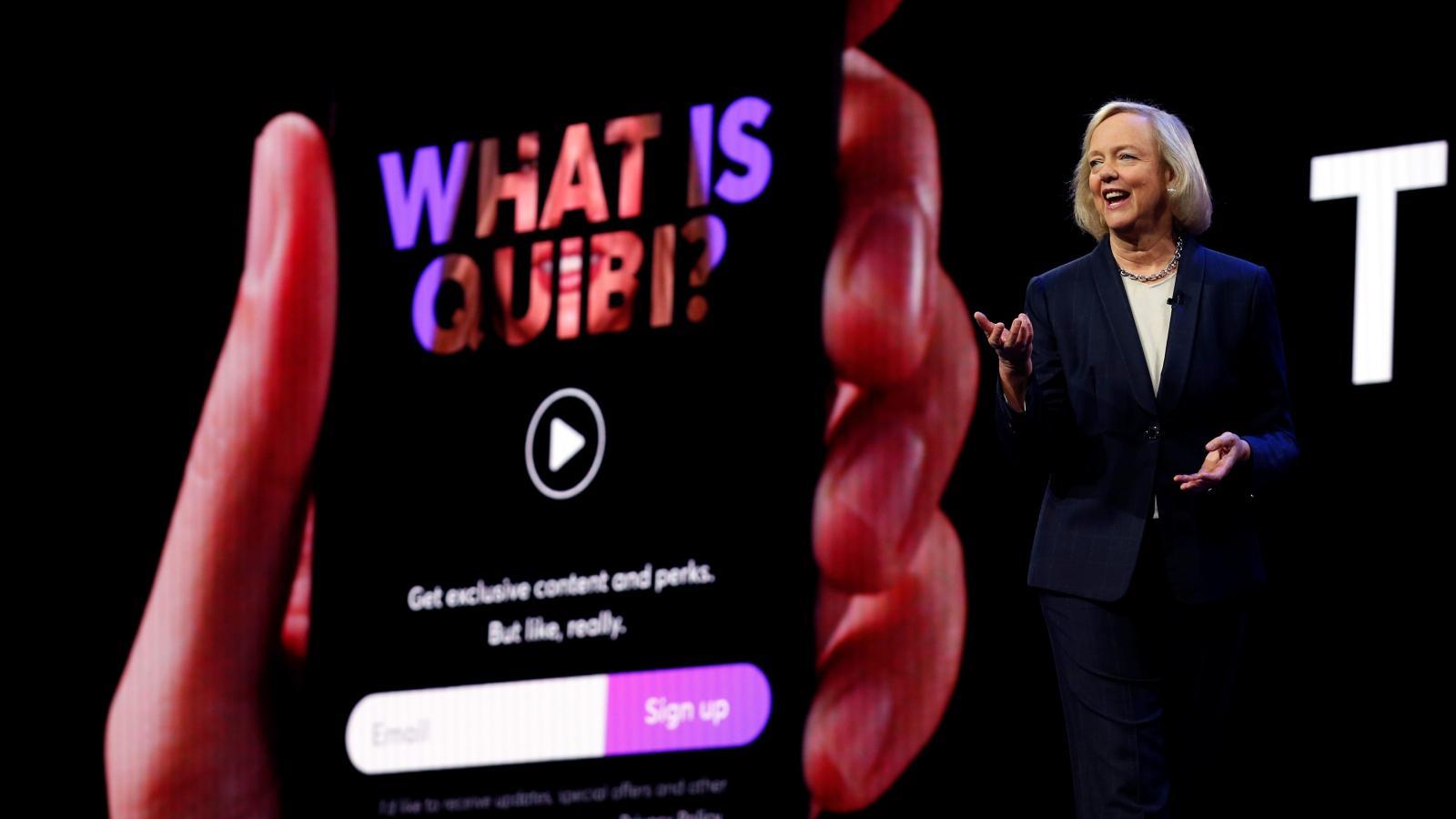 Now, Quibi is reportedly considering laying off 10% of the company’s employees because the platform has underperformed. Quibi currently has just over 250 people working for them. Which, ten percent is twenty-five people – but it’s 25 people in the middle of a pandemic and record-breaking job losses. (Though some dispute any layoffs are being considered at all.)

The CEOs Meg Whitman and Jeffrey Katzenberg have also reportedly taken a 10% pay cut “because it’s the right thing to do”.

Many companies including Pepsi and Taco Bell have also attempted to renegotiate their advertising deals with Quibi since they aren’t getting the eyeballs they were promised. 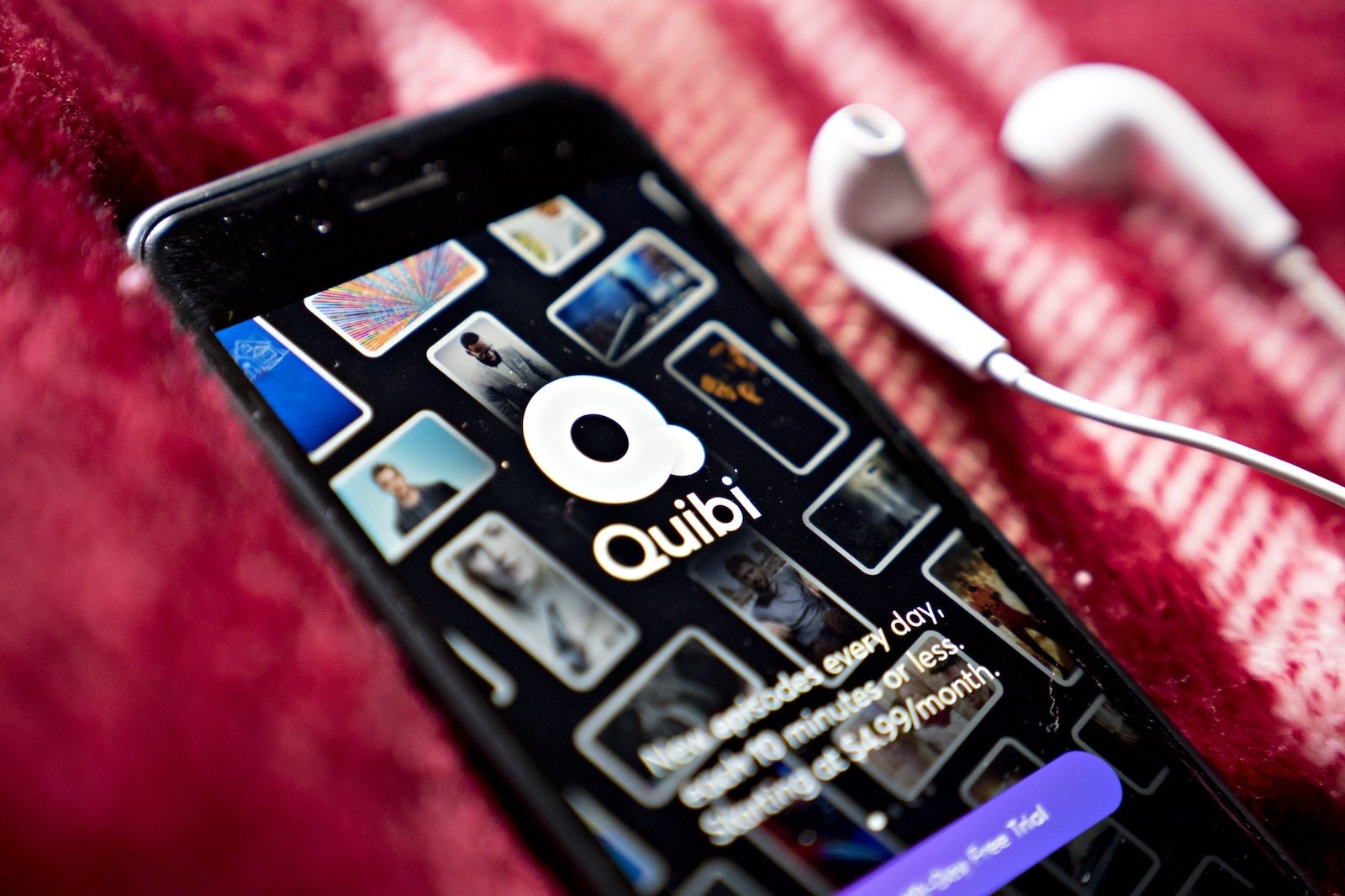 Why weren’t they successful?

Quibi has blamed the pandemic for its lackluster launch. However, the pandemic has also left people searching for new sources of entertainment so this doesn’t seem entirely fair. Though, Quibi did advertise itself as something to watch in the in-between moments of life, such as waiting in lines – something which just doesn’t really exist in 2020.

We have our own theories though. Quibi created short-form star-studded content with high budgets and acted like it was revolutionary – but it isn’t. Snapchat has already been doing exactly this with Snapchat TV, and Snapchat provides their content for free.

YouTube is also a great source for both short and long-form content with lesser-known names, internet celebrities, and these days, also a lot of mainstream celebrities. Will Smith even has a wildly popular vlog channel on YouTube. 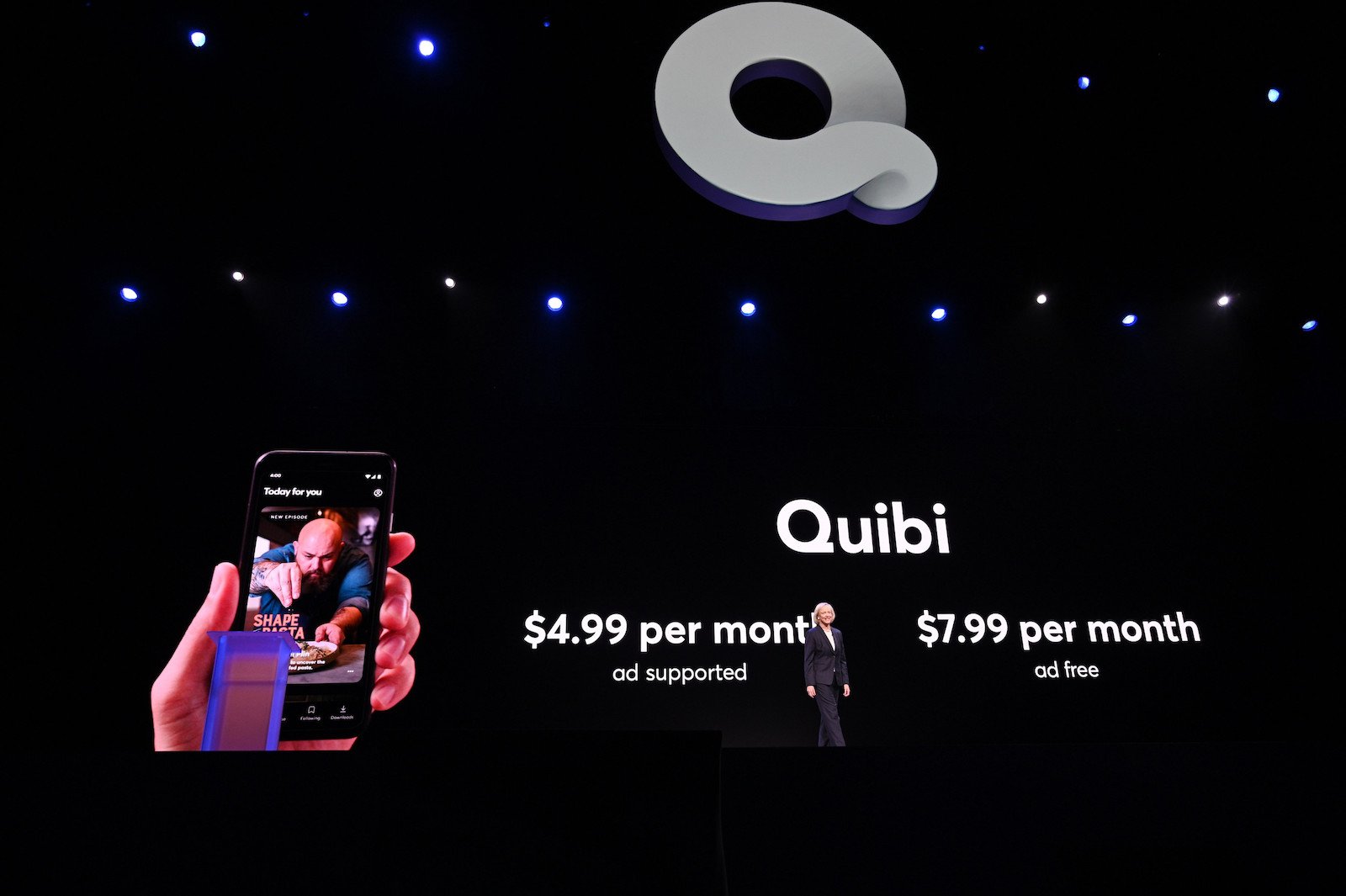 So why in the world would people download a new app and pay ($4.99 a month with ads and $7.99 a month with no ads) for access to similar content they can find elsewhere for free?

Quibi also admitted their target demographic is millennials, although their content looks a more like the type of content gen z is eating up on Snapchat – gen z doesn’t exactly have the income to be paying for a monthly streaming platform subscription when most of them are still teens, and the content isn’t going to appeal to their parents. 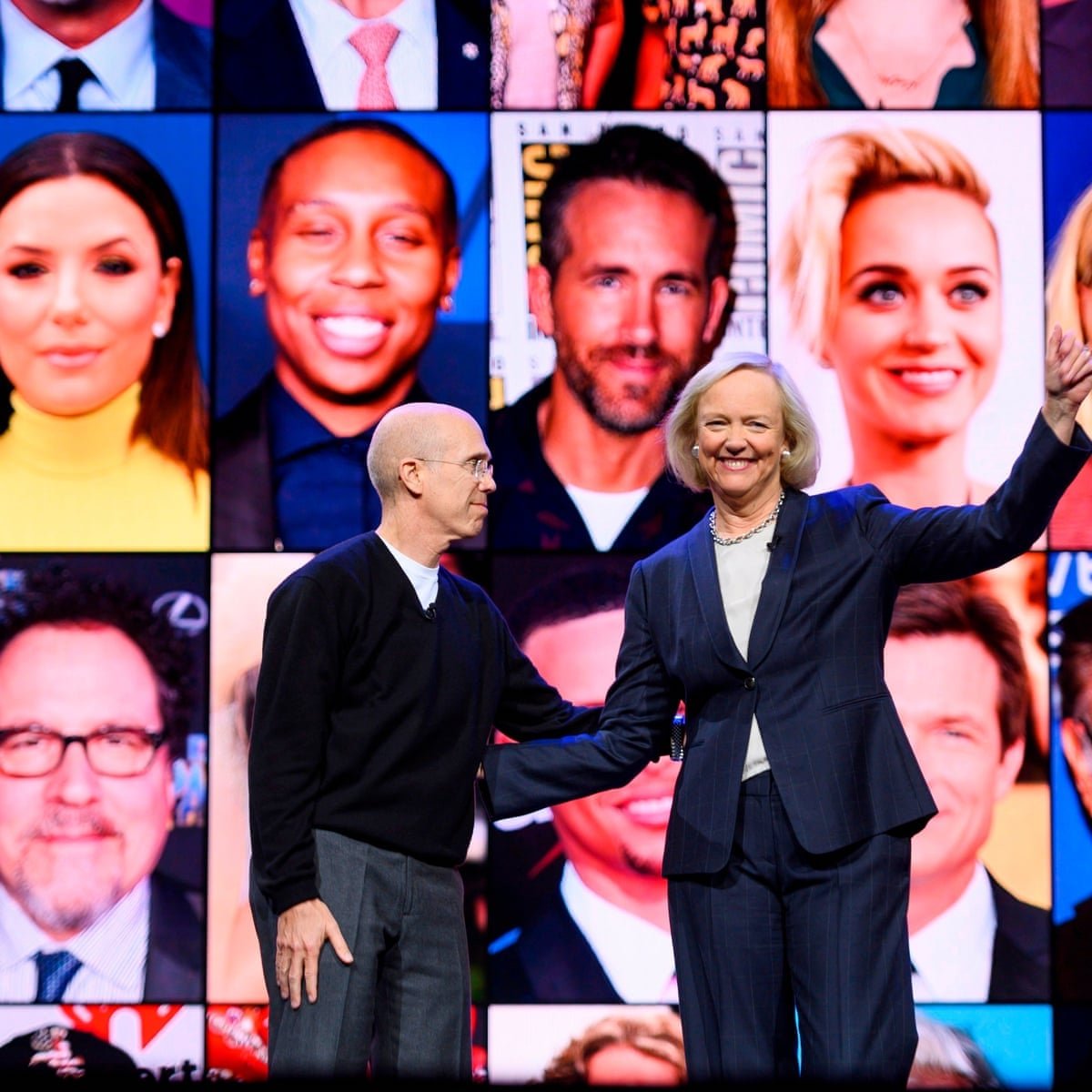 Quibi seemed to be banking on hardcore fans following their favorite celebrities to their new platform, so as not to miss a single bit of content from them – but that didn’t pan out either.

This could be partially down to poor timing and the fact celebrity worship has come crashing down in 2020. With people stuck at home & bored, the culture of desperately following every move of your favorite celebrities has become a lot more lackluster, as cancel culture has repeatedly revealed your faves aren’t who they pretend to be on camera. 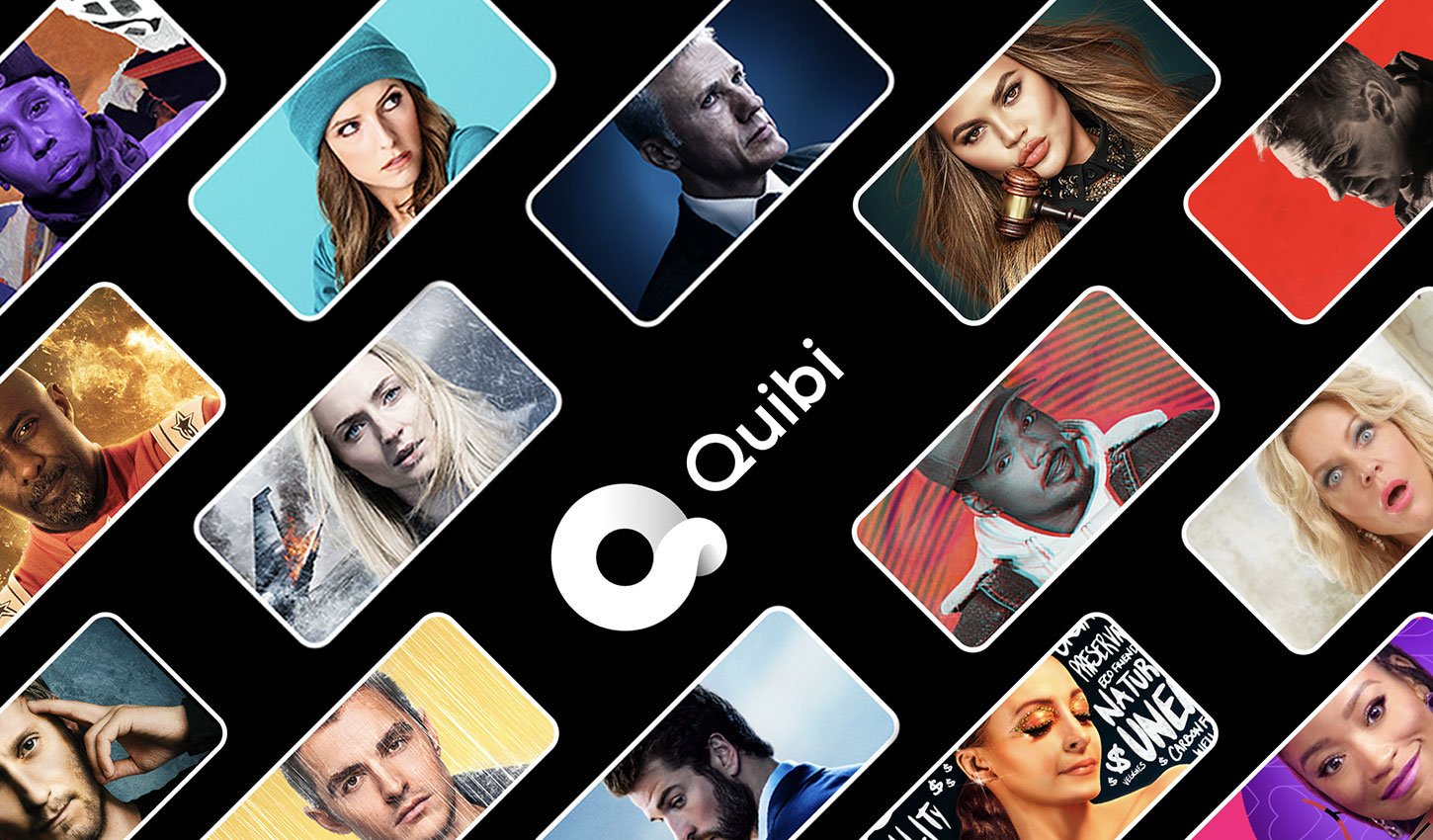 Right now, there are no confirmed dates for an initial public offering for Quibi. Odds are, if Quibi had done as well as they had expected to, we may have already gotten one. But right now, who in their right mind would buy stock for Quibi?

At the moment, the idea of buying stock in the platform looks like a guaranteed way to lose your money as Quibi struggles to deal with being cash strapped. While announcing an IPO might garner the platform some needed good press or excitement, it wouldn’t be enough to get people to pay a minimum of $5 a month for content that feels like the cash grab it is.

At this point, people should be asking whether or not Quibi can remain as a platform and a company, rather than whether or not they can be buying stock for the app.