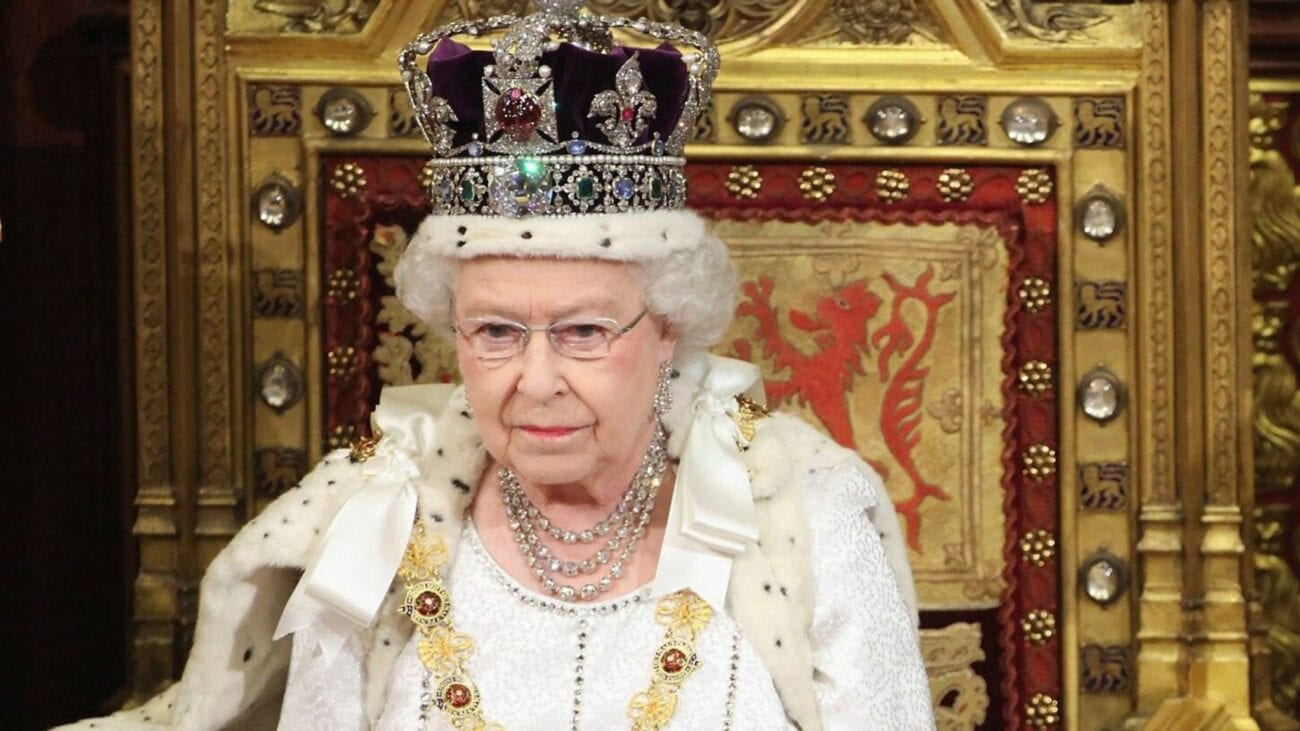 Queen Elizabeth II is in the news yet again, and the royal wonder made headlines today with her first big public appearance since the death of her husband. Publications were  buzzed after Queen Elizabeth II stepped out, and royal fanatics & Brits alike wondered how the queen was doing without her late husband.

Both across the pond and in the States, the royal family never seems to falter in the interest of the public as the group remains one of the most watched families in the world. Queen Elizabeth II may have stepped out without her late husband, but she didn’t appear alone, as Prince Charles joined her to present the people of the UK some important news. 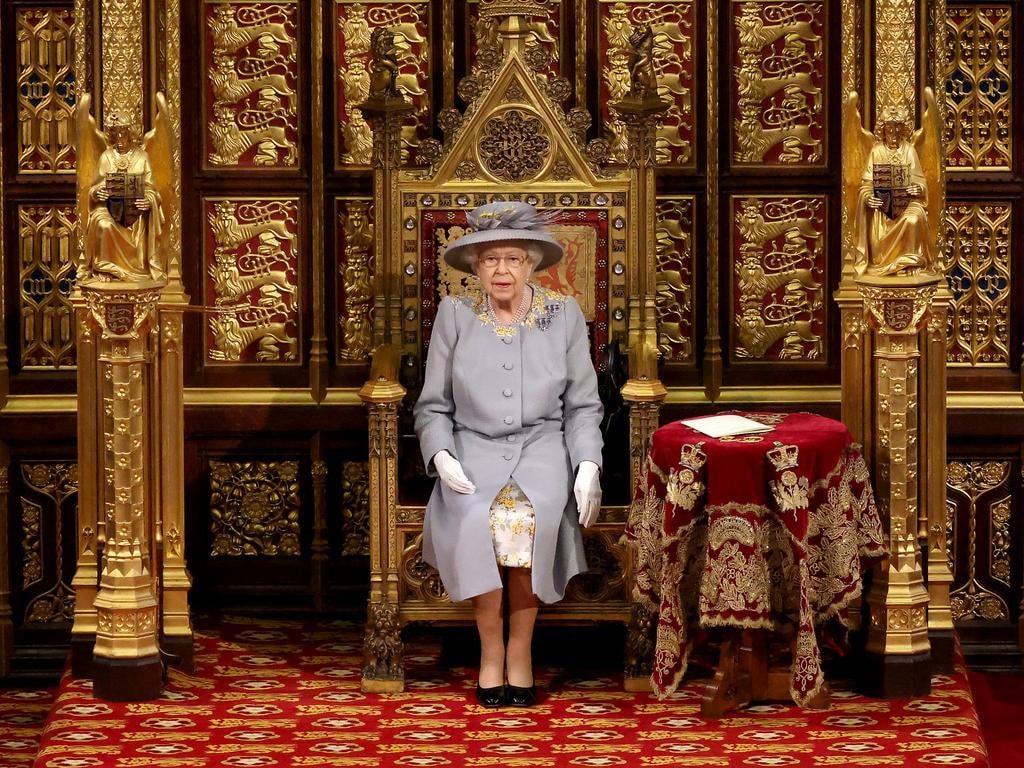 Today, HuffPost reported the UK government gathered to announce planned changes made in an effort to give the kingdom a financial boost. The boost in question comes as a necessity to the UK following the drastic developments made by the ongoing COVID-19 pandemic.

Most countries took a massive hit beginning in March 2020 when the pandemic was announced and lockdown began across the globe, and the UK didn’t move into 2021 unscathed.

The changes were announced by Queen Elizabeth II herself during the annual Queen’s Speech. The speech begins the ceremonial start of a new parliamentary session and this year, Queen Elizabeth II revealed a package of over twenty-five bills detailing the government’s legislative priorities. However, most publications seem to focus on the public’s primary interest: the life of the royal family. 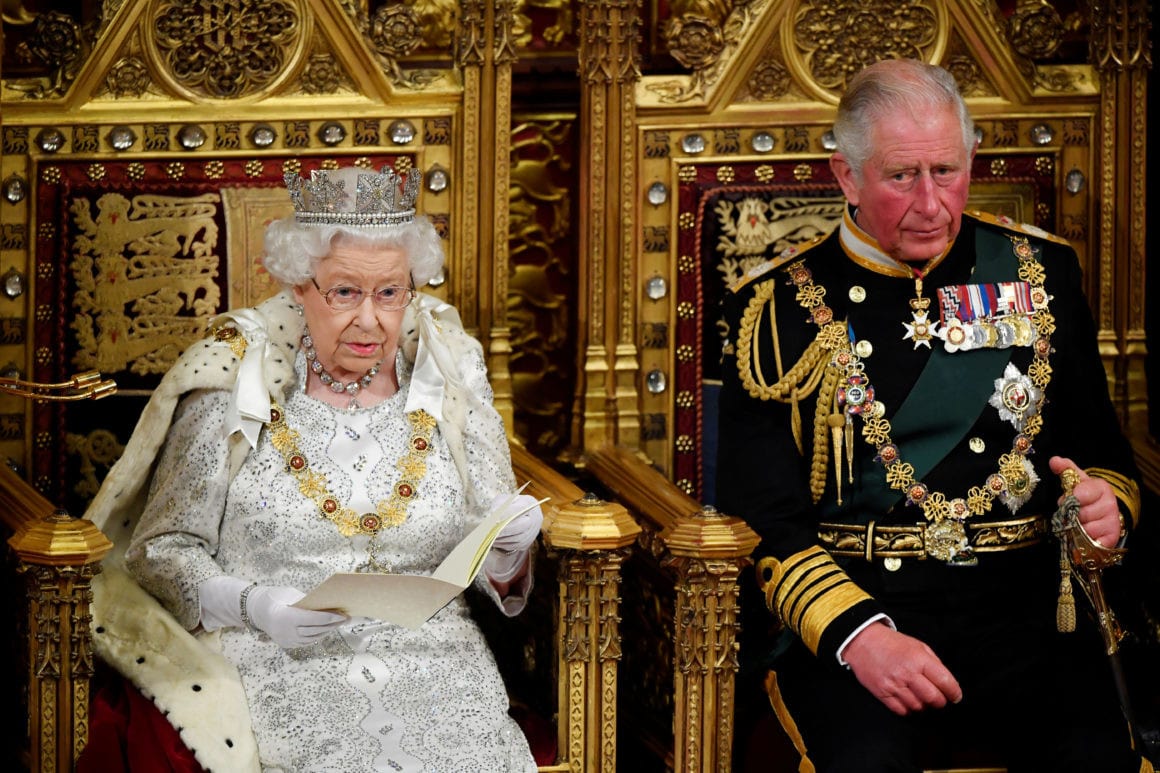 Reports detailed Queen Elizabeth II appearing before the media & her citizens unmasked, prompting discussion from critics of the increasingly relaxed attitude toward the COVID-19 pandemic in countries where vaccines have been widely distributed.

The queen’s decision seems to imply a lack of care for optics once deemed so important in earlier days of the pandemic. However, there were other safety measures in place for the recent speech. 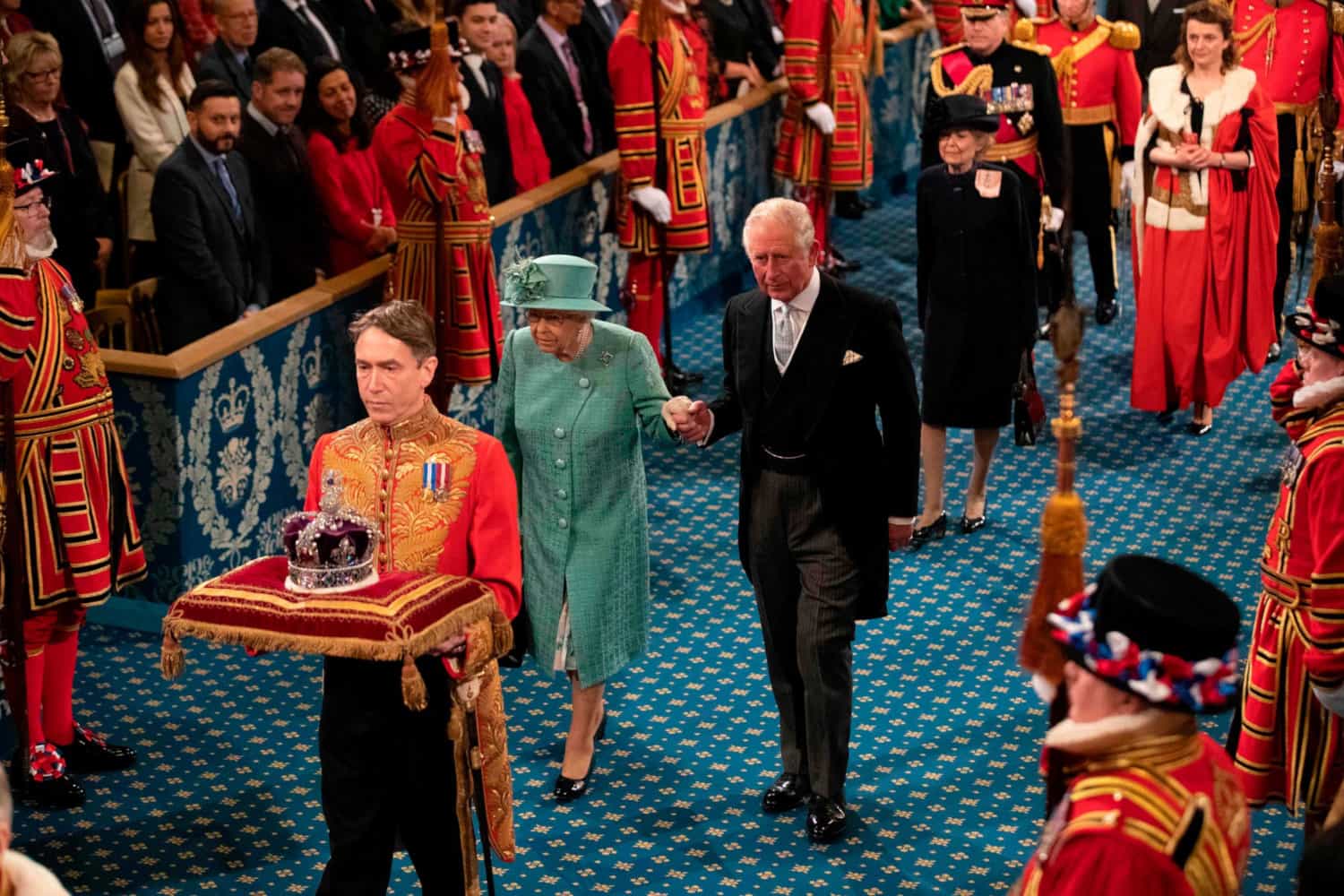 Reports explained the queen delivered the speech at a leisurely pace to a socially-distanced audience.  All of the audience members were required to present a negative COVID-19 test before joining to hear the Queen’s Speech. Queen Elizabeth II didn’t show up brandishing her crown, instead opting for a flower-lined lavender hat. Her crown followed her into the chambers on a cushion.

The queen was escorted by her son Prince Charles to a single golden throne in the House of Lords, underscoring the monarch’s first major appearance without her husband. Queen Elizabeth is quoted saying in the event: “My government’s priority is to deliver a national recovery from the pandemic that makes the United Kingdom stronger, healthier and more prosperous than before”. 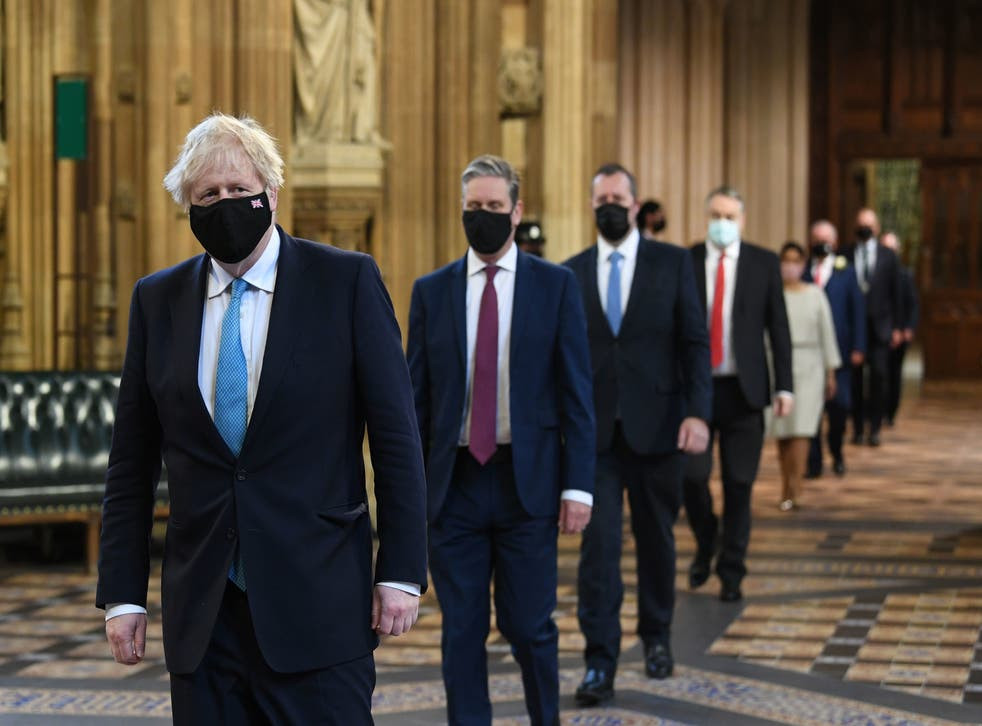 Queen Elizabeth II outlined a plan Prime Minister Boris Johnson and his cabinet put together in an attempt to help the UK out of its current financial low-point, reportedly the lowest point in three centuries. The economic slump is said to come from restrictions coming with lockdown affecting financial output on nearly all fronts in the UK.

Ahead of the queen’s address, Johnson announced part of the UK’s new plan is to give four years of training to adults in the UK in universities or job-specific education in order to land citizens in jobs as the UK rebuilds its economy.

Brits & government officials alike can only hope the new plan will help create jobs for those who lost them over the last year and help bring forth better days for the UK, led by Queen Elizabeth into 2022 without her late husband.

How do you think Queen Elizabeth is doing without her husband? Is the UK headed for a financial renaissance? Let us know in the comments!