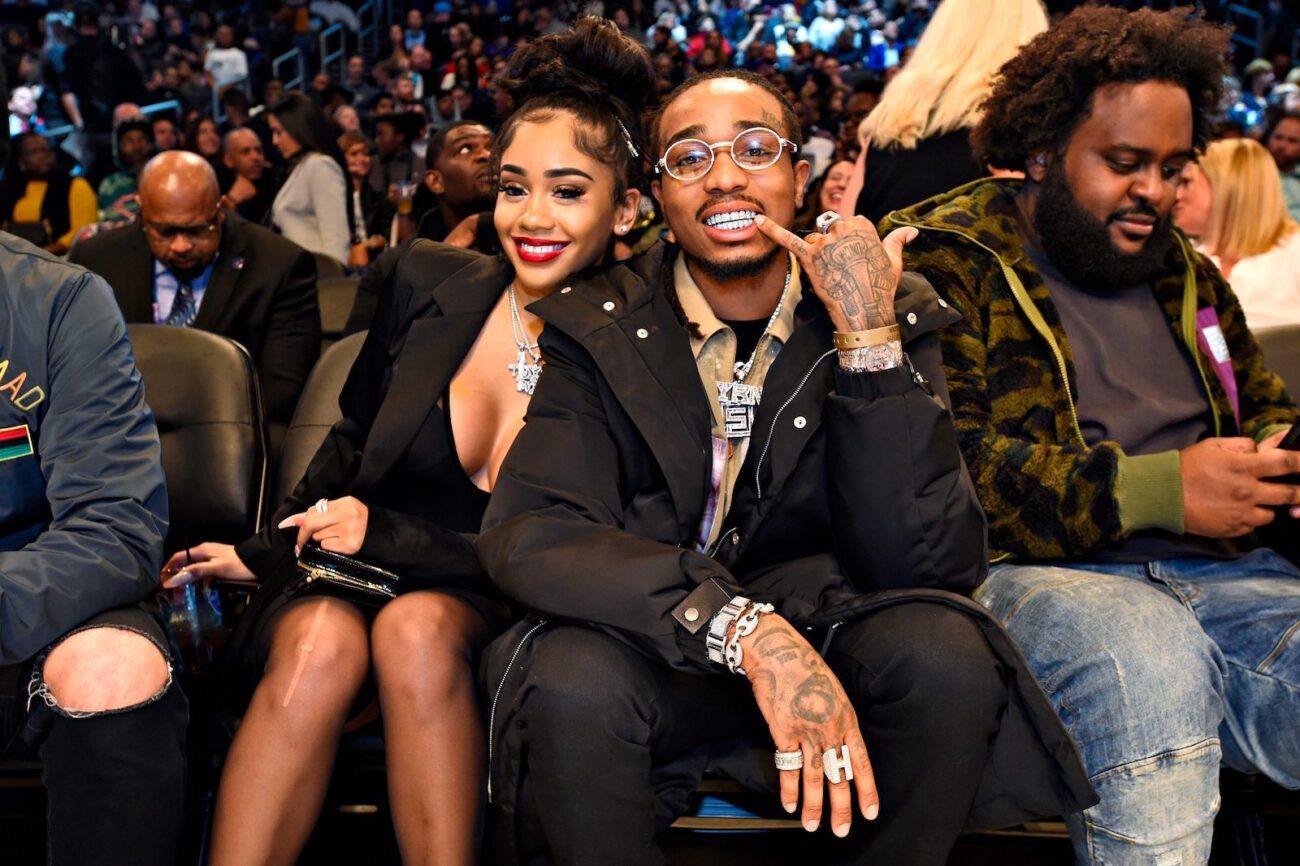 Quavo footage leak: Will he lose his net worth for abusing his ex?

Quavo is the talk of the town this week after a video of him and his ex, Saweetie, getting in a physical fight in an elevator, was released to the public. The video, which was obtained by TMZ, has some wondering what’s next for the rapper. Will this incident affect his net worth?

The video in question shows Quavo & Saweetie in & outside an elevator right before they split. At the beginning of the video, Saweetie starts to swing at Quavo as they stand outside of the elevator. Quavo dodges her hit, dropping a case in the process, which they subsequently both struggle to pick up.

Once Quavo manages to pick up the case, he yanks Saweetie’s arm and launches her back into the elevator, at which point she falls to the ground, unmoving. Quavo stands over her but refuses to help her up. Finally, the elevator door opens and Saweetie limps away. 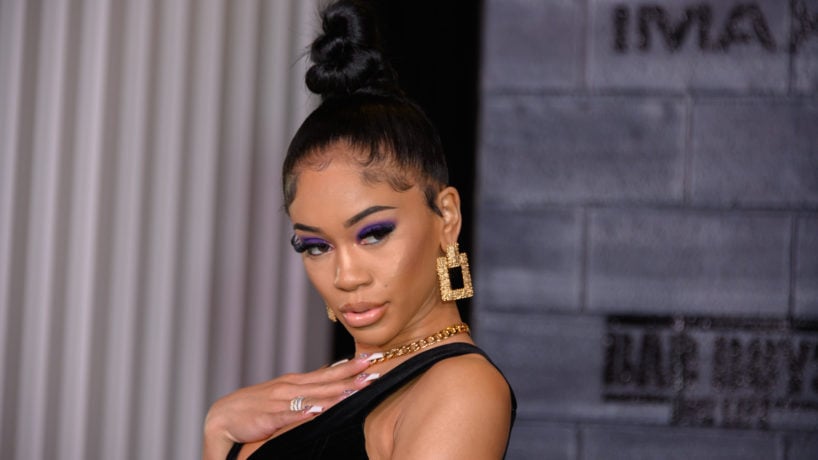 Did this cause their famous split?

Earlier this month, Saweetie & Quavo officially called it quits. Rumors started flying around the internet when the two unfollowed each other on Instagram. Saweetie broke her silence on Friday when she posted on Instagram: “I’m single. I’ve endured too much betrayal and hurt behind the scenes for a false narrative to be circulating that degrades my character.”

Saweetie added: “Presents don’t band-aid scars and the love isn’t real when the intimacy is given to other women.” She also appeared on the Respectfully Justin podcast recently, where she noted that she hates it when people lie in relationships. She didn’t name-drop Quavo, but it did feel a little . . . pointed.

A few days later, Quavo commented on the split, writing on Instagram: “I had love for you and disappointed you did all that. You are not the woman I thought you were. I wish you nothing but the best.” A source close to Quavo also told TMZ the rapper was hurt when Saweetie appeared on Respectfully Justin, because she and the host of the podcast, Justin Combs, used to date. 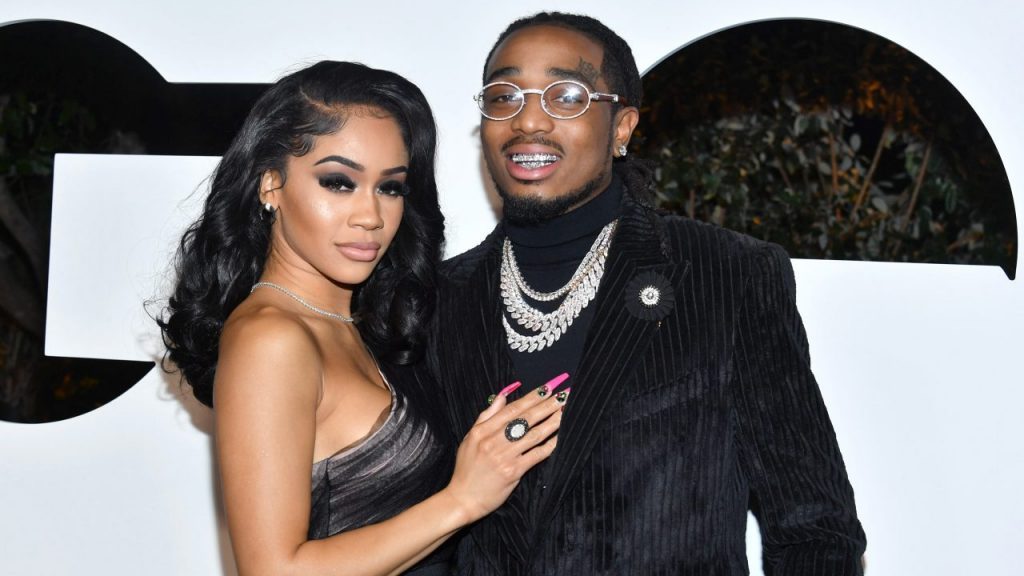 After the video was released to the public, law enforcement sources confirmed the LAPD is launching an official investigation into the incident. As of now, they’re planning on meeting with Quavo and Saweetie separately to discuss the gruesome details. Neither party has officially commented on the video. 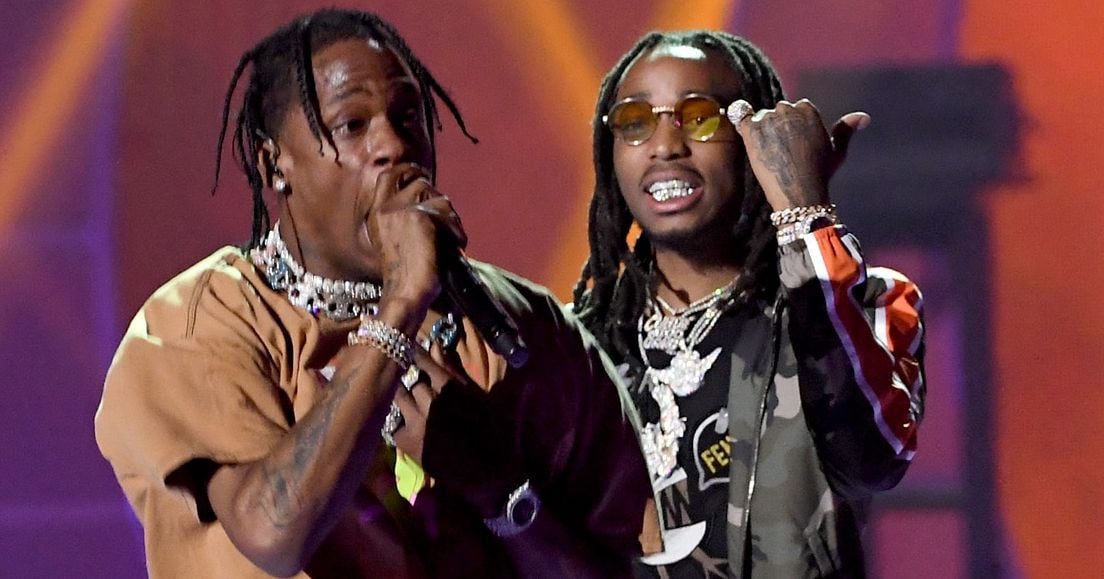 Will this affect Quavo’s net worth?

Though no charges against either party involved have come up, it’s possible this incident could put a bit of a damper on Quavo’s career. So what does he stand to lose?

Quavo currently has a net worth of $26 million, which can be attributed to his rapping, singing, songwriting, and record producing endeavors. His main claim to fame is his participation in the mega-successful hip hop group Migos. He is also the cousin of rapper Offset, and the uncle of Takeoff. 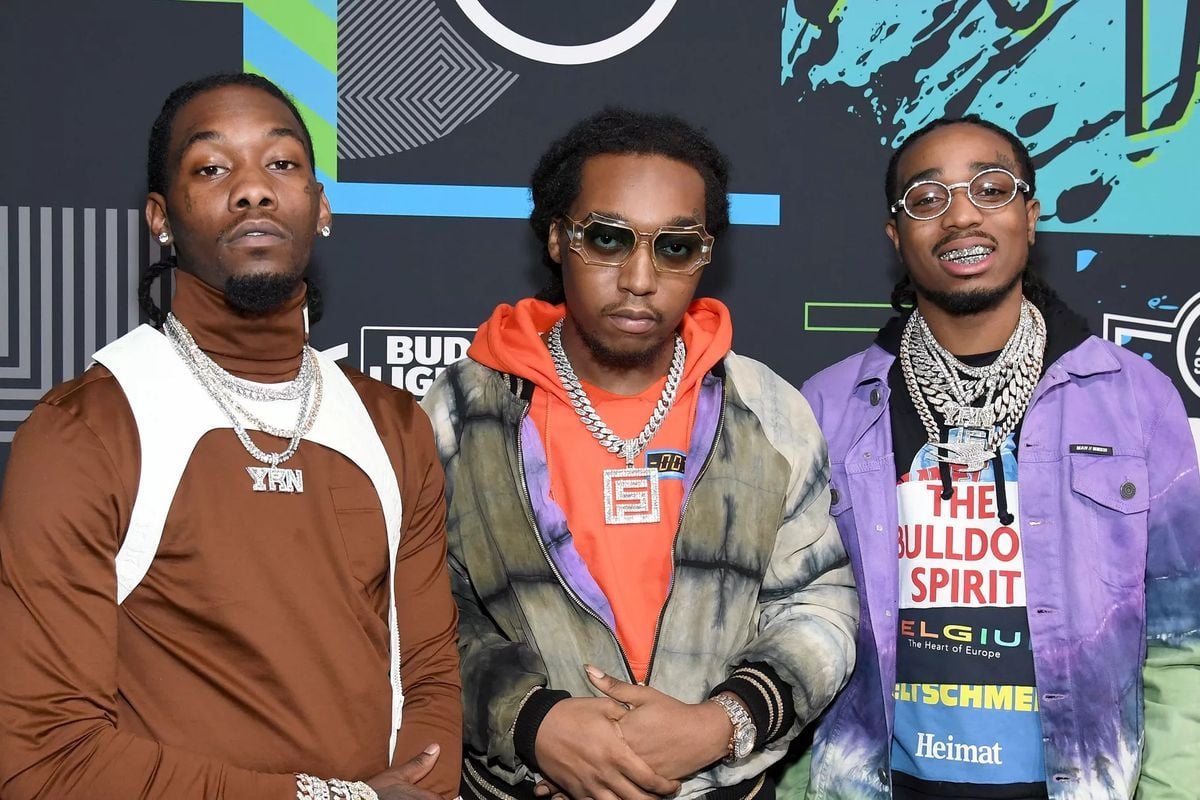 A good amount of Quavo’s net worth can be attributed to Migos’s success. Between September 2017 and September 2018, Migos earned a whopping $25 million, which was split between the three members. A great deal of that cash flow came from a tour during which they performed ninety-three shows in just a year. As of now, they are one of the most streamed music groups in the world.