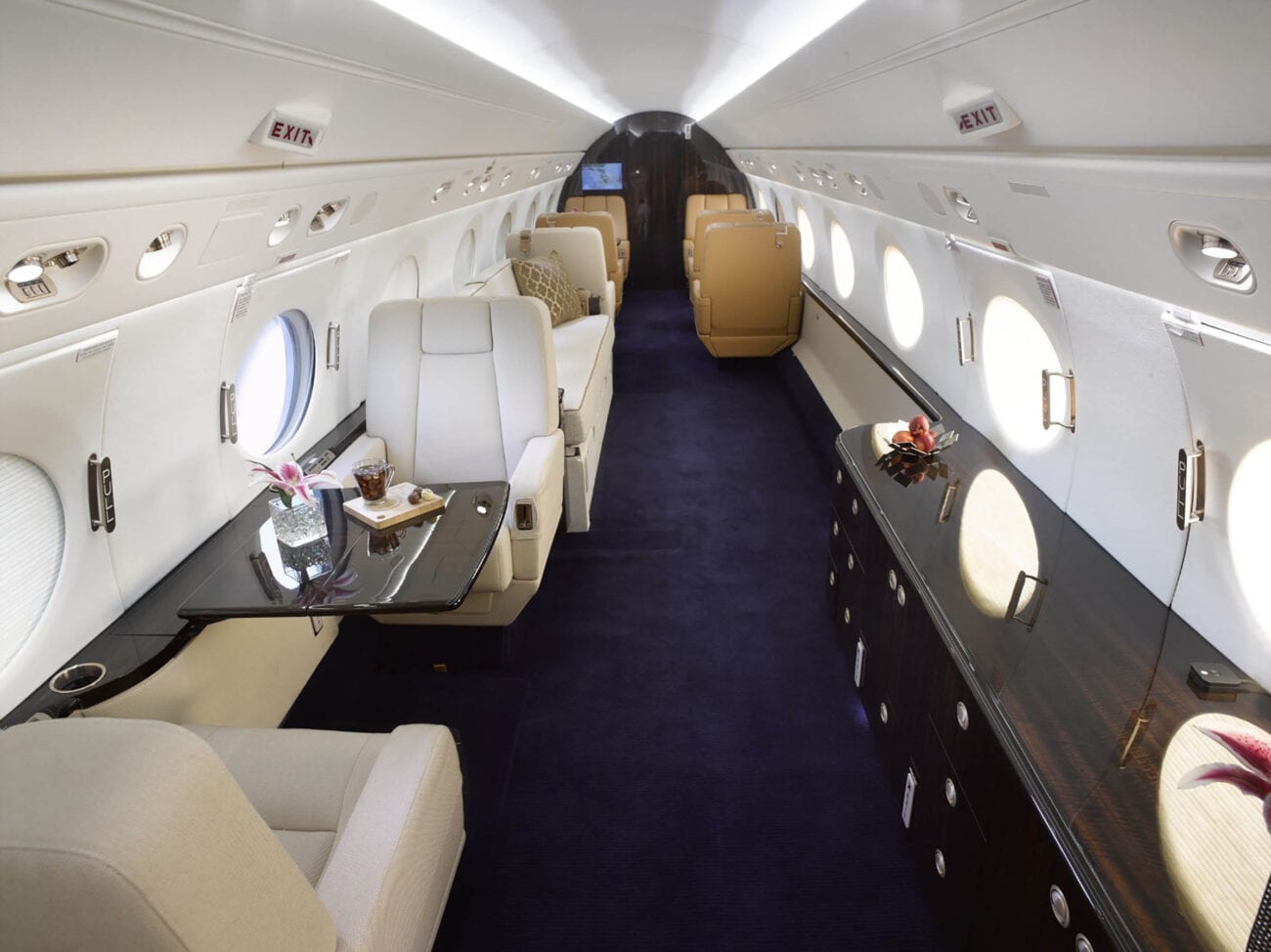 Is the QAnon Jeffrey Epstein flight log fake? Everything to know

The child sex trafficking allegations against the late Jeffrey Epstein have received renewed attention following the arrest of his former associate Ghislaine Maxwell on July 2, 2020, who is charged with recruiting girls for Epstein’s sex-trafficking operation. 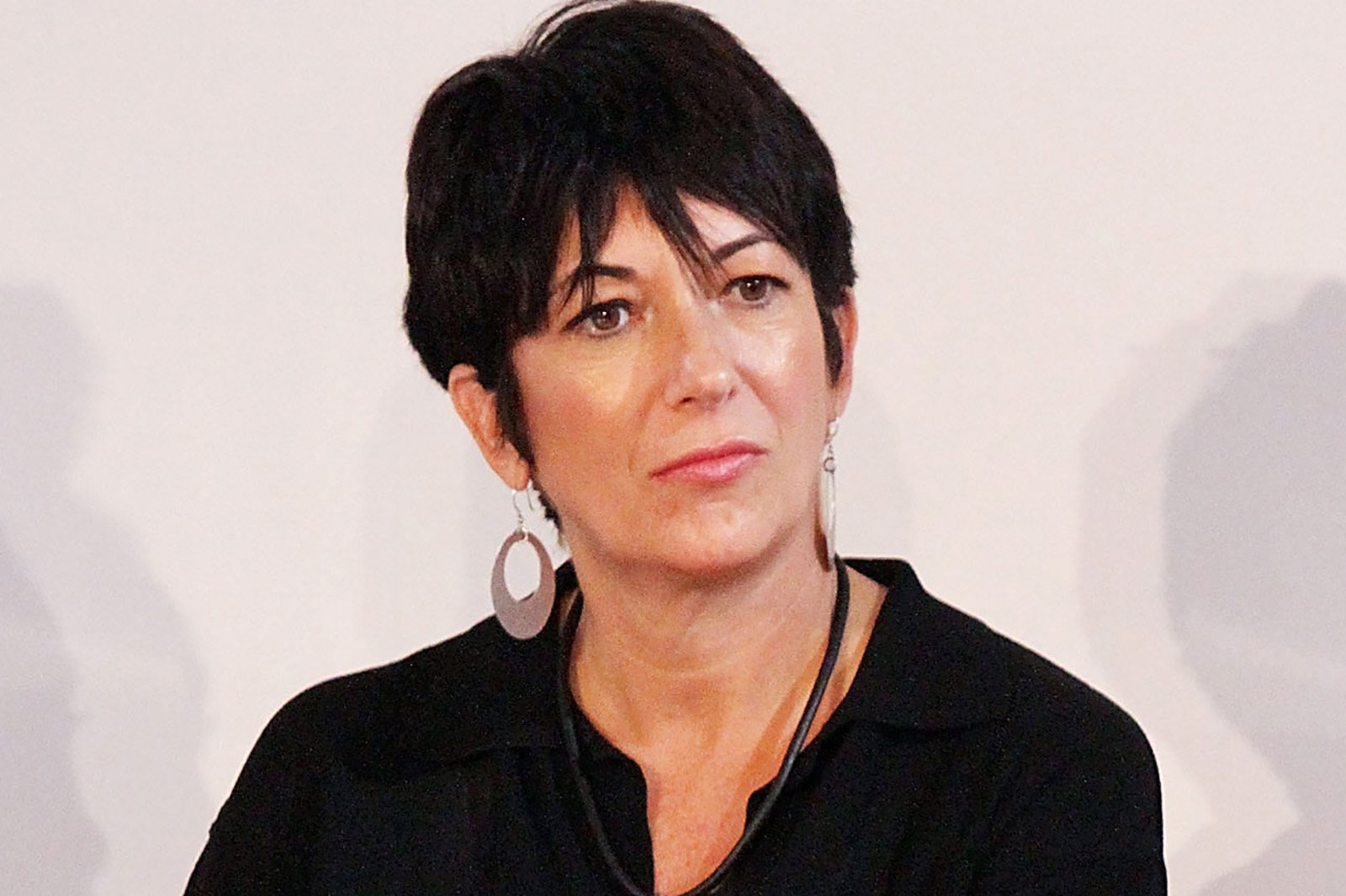 Since his arrest, photos of Epstein and high profile celebrities & politicians have surfaced, including President Donald Trump and first lady Melania Trump, as well as Maxwell’s attendance at Chelsea Clinton’s wedding.

Flight logs for Epstein’s plane have also been unsealed following a lawsuit from one of his accusers, revealing that Trump and former President Clinton had flown on Epstein’s plane. Other notable names in the flight records include supermodel Naomi Campbell & actor Kevin Spacey.

Since the arrest of Maxwell, conspiracy theories about an elite pedophile ring have spread across the Internet, accusing many well–known celebrities of involvement. 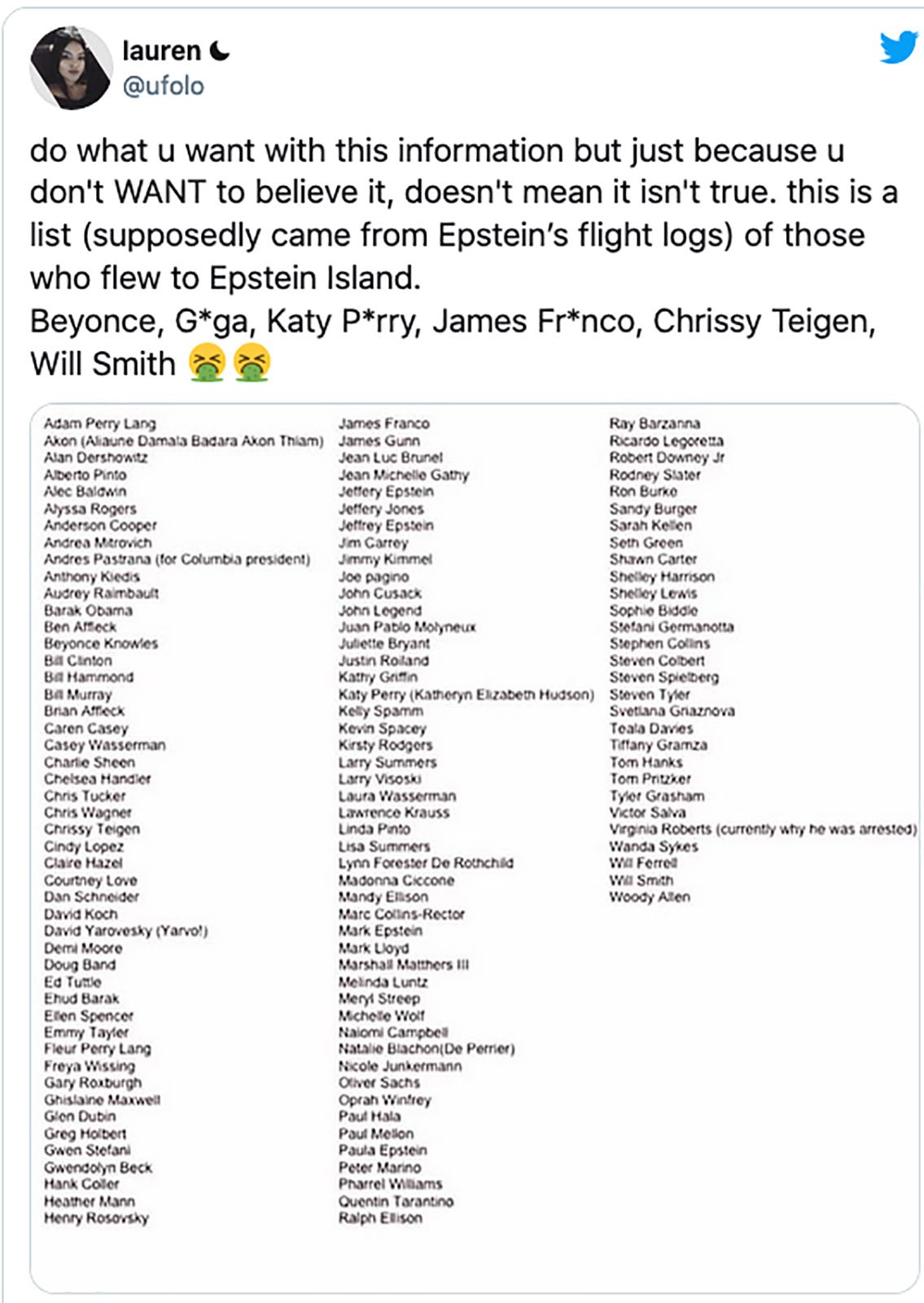 This all goes back to a mysterious screenshot of a list of names that began appearing on the Internet. The main problem, though, is that the list is largely fake. Many of the people named do appear in the real flight logs such as Alan Dershowitz & Bill Clinton – Epstein himself appears twice.

However, the list also features dozens of celebrities – most of whom have no known ties to Epstein at all. A cross-reference of the screenshot list with the flight logs released in the court record found that it named thirty–six celebrities who never set foot on the plane (though two of those thirty–six – Alec Baldwin & Courtney Love – do appear in Epstein’s “Black Book” of phone numbers). 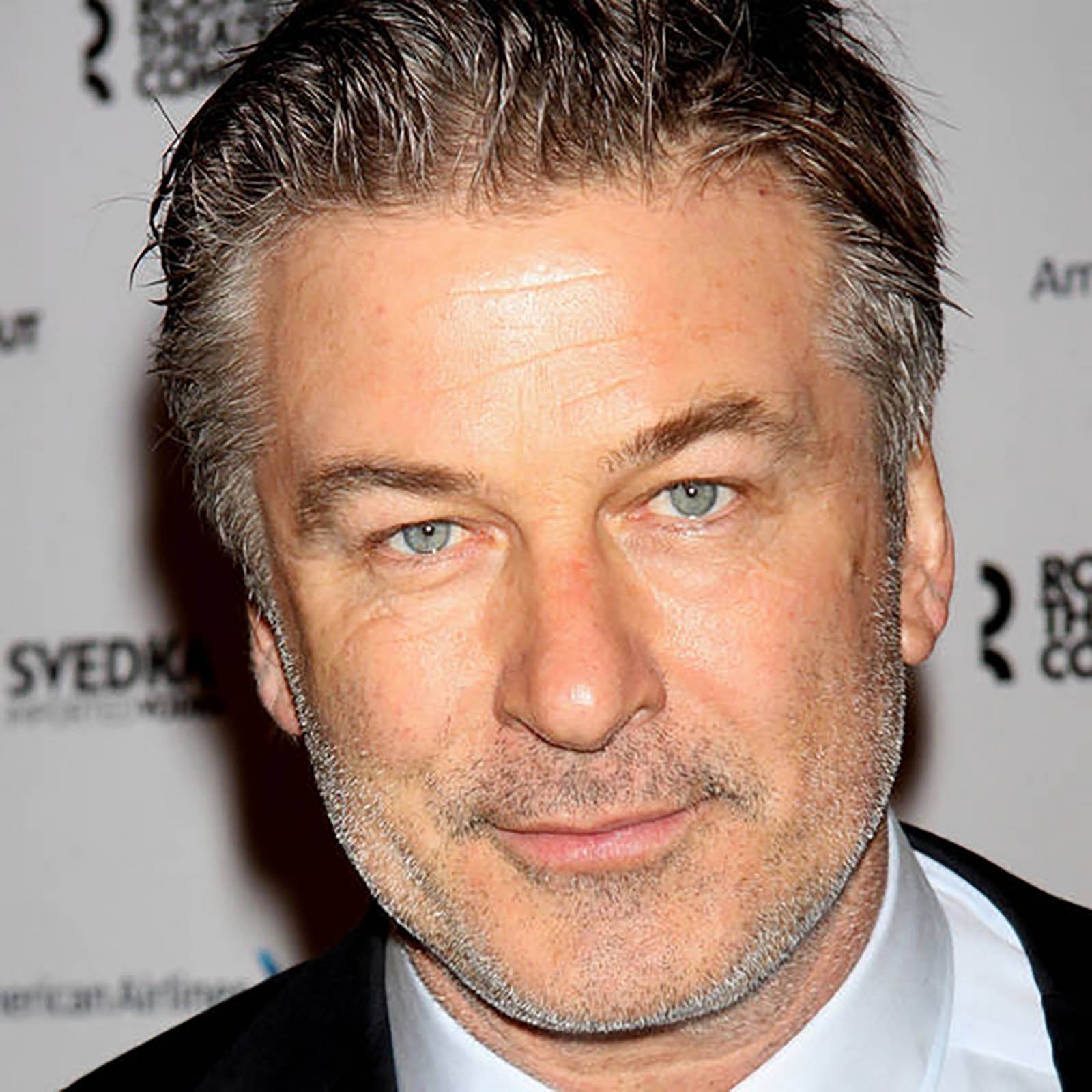 In the past month, references to the fake log have soared, particularly among followers of QAnon – the unsupported conspiracy theory that a secret agent known as “Q” has been leaking intelligence by way of cryptic messages on anonymous message boards.

In the time since Epstein’s arrest and subsequent death, QAnon adherents have accepted the billionaire pedophile’s vast network of abuse as proof their suspicions were right all along. That intensified on July 2, the day Maxwell was arrested, when the fake list appeared in one of those Qdrops. 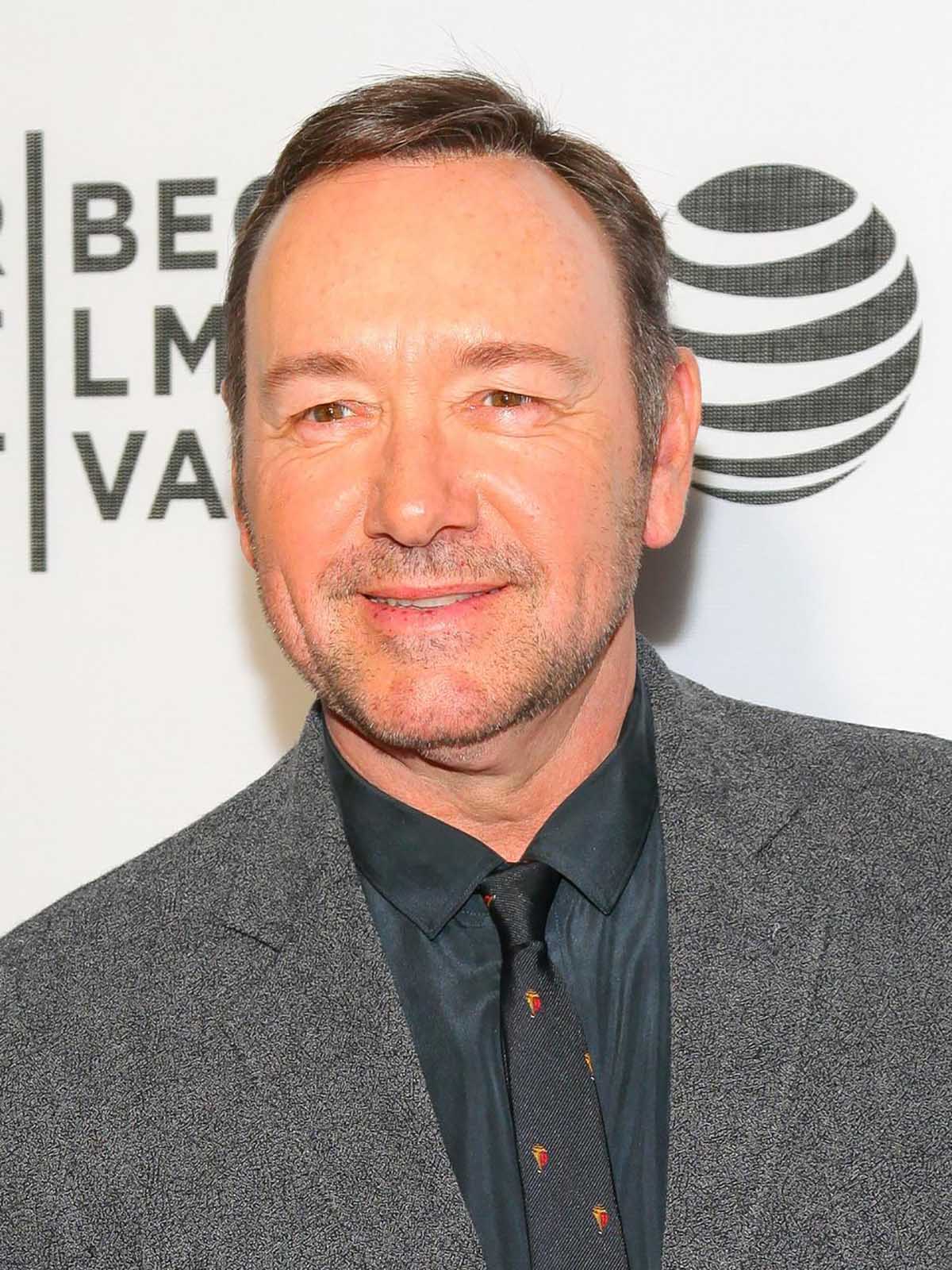 For the last four years, conservative proponents have repeatedly leveled accusations of pedophilia against liberal celebrities who express a dislike of President Trump. It all began during the 2016 election, when a conspiracy known as “Pizzagate” was born.

An email thread between staffers at the intelligence firm Stratfor was published by WikiLeaks in 2012. The subject line was “Chicago Hot Dog Party”, and former Rick Perry staffer Fred Burton joked that then-President Obama once spent $65,000 flying in Chicago hotdogs.

Conspiracy theorists like Alex Jones seized on this benign exchange to push “Pizzagate”, the proto–QAnon and widely debunked conspiracy theory that Democrats were running a child sex ring out of a D.C. pizza parlor. 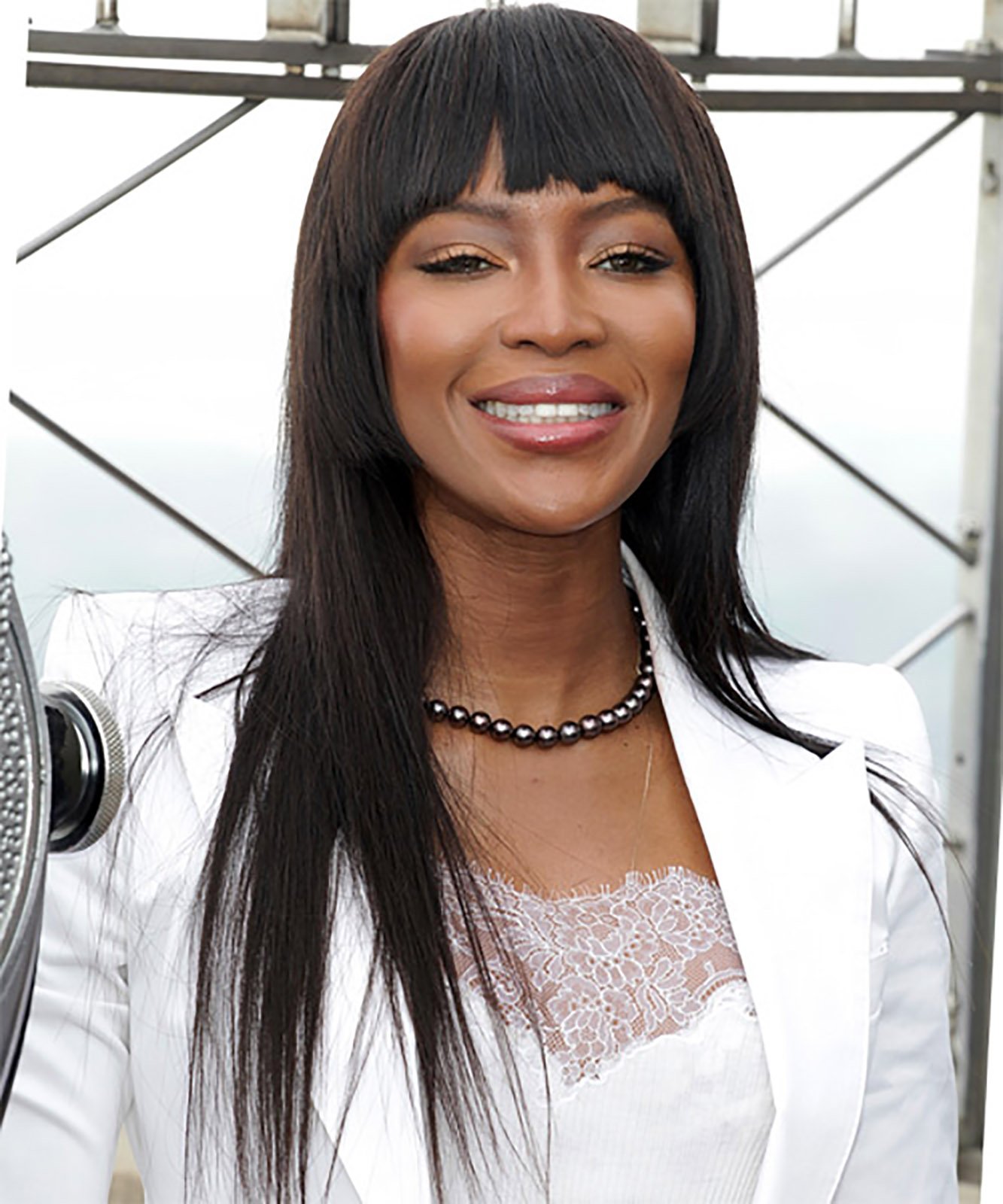 This particular QAnon–like conspiracy theory led to violence.  In 2016, a twenty-eight-year-old man opened fire in the pizza parlor, claiming he was rescuing child sex slaves. Police said in court documents that the suspect surrendered “peacefully when he found no evidence that underage children were being harbored in the restaurant.” 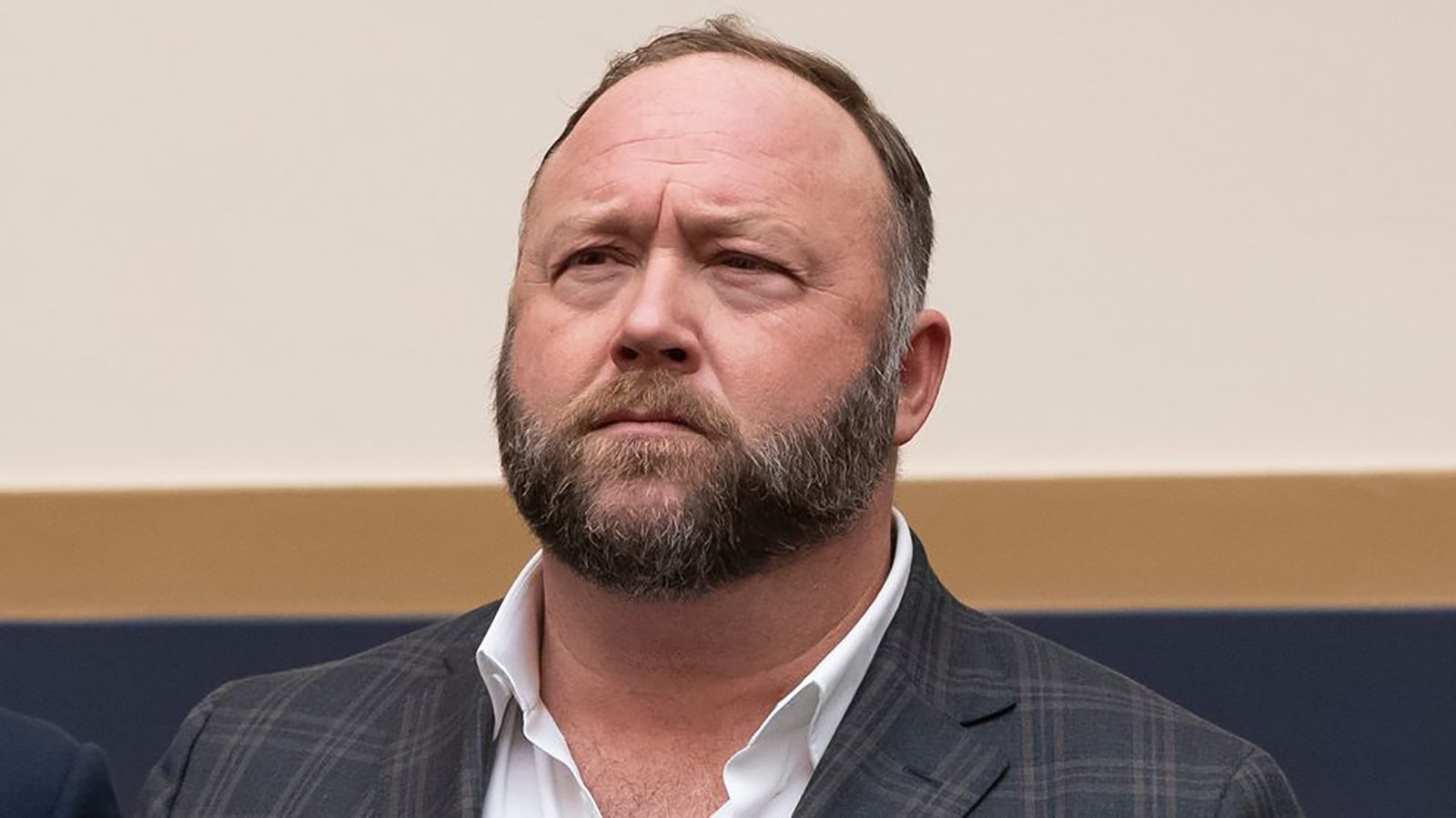 Chrissy Teigan has been a special target for QAnon supporters. QAnon has hated Teigen for years, in part because she has frequently clashed with Trump online. Teigen was first accused of pedophilia in 2017, six months after she was blocked by Donald Trump on Twitter.

But hostility against the former model reached a fever pitch last October when she shared a photo of her child dressed up as a hot dog. In the bent logic of the Q-verse, hotdogs, like so many foods, are code for sex trafficking.

“So once they saw the photo of [Teigen’s] child dressed up as a hotdog,”  Mike Rains, a QAnon researcher who produces the podcast, Poker Politics said, “they thought, ‘Oh she’s a sex trafficker. The criminality here is unconscionable!’ She became public enemy number one for them.” 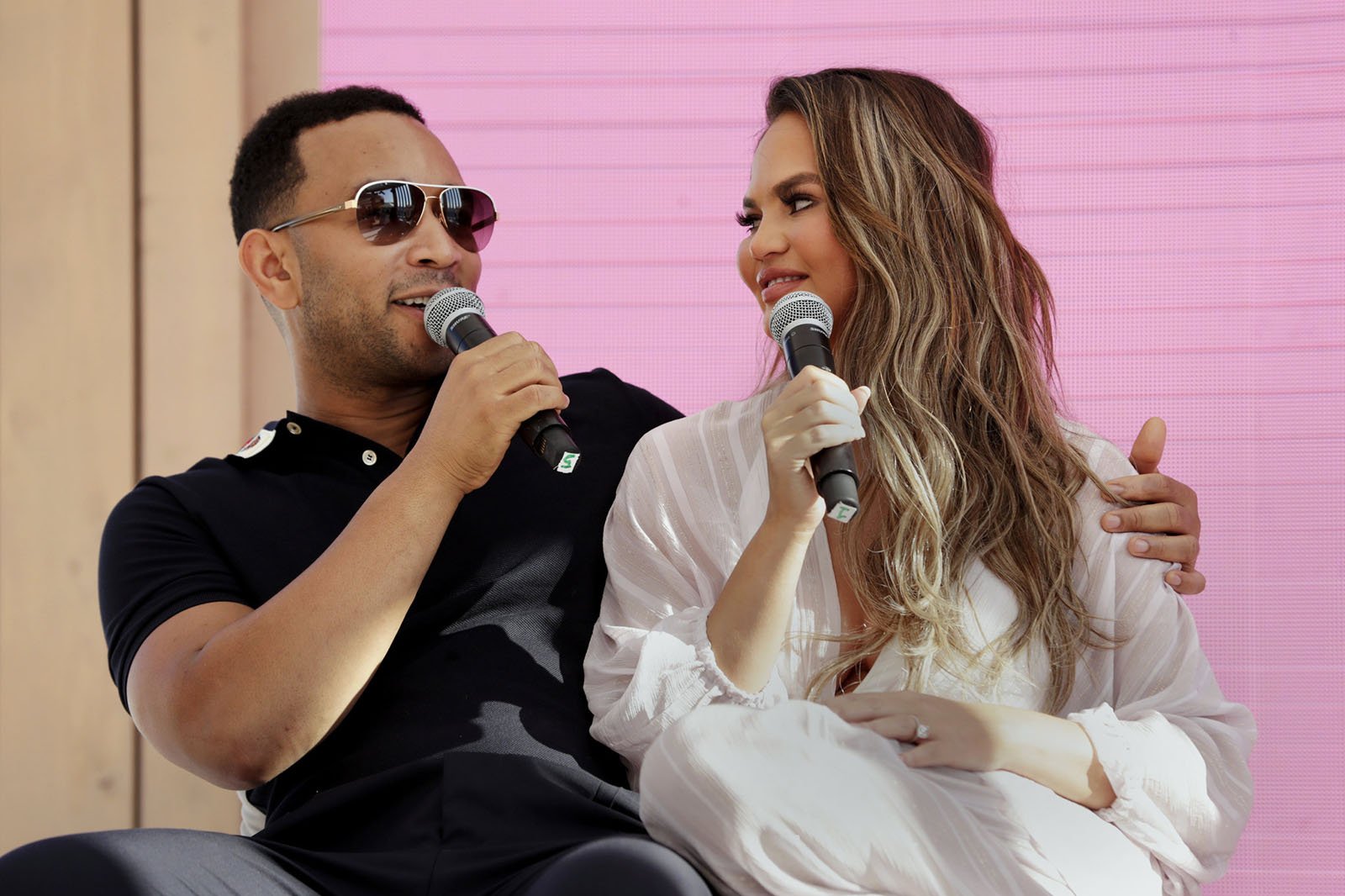 On July 14, nearly two weeks after the fake log reappeared, Teigen explained on Twitter that she had deleted some 60,000 tweets and blocked more than one million accounts to mitigate harassment from QAnon adherents. “Every time I post food, some q anon loser asks if it contains baby [sic],” Teigen wrote. 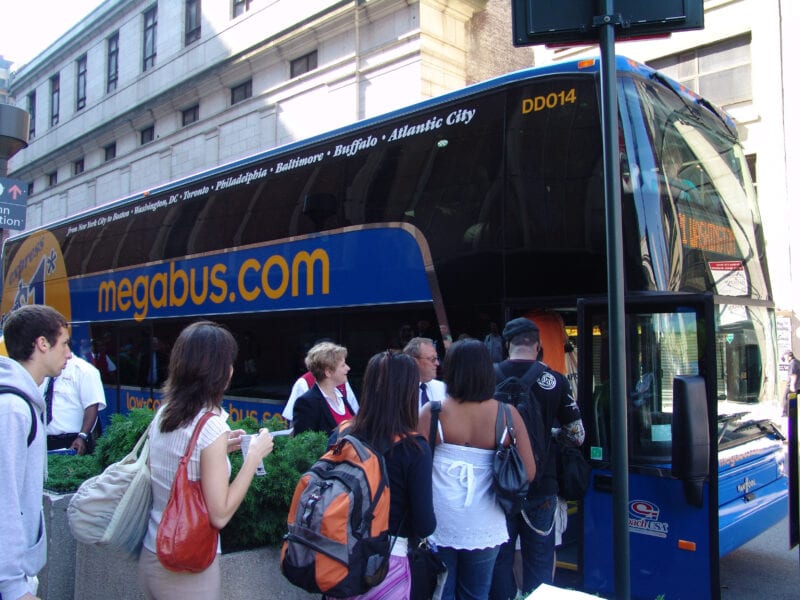 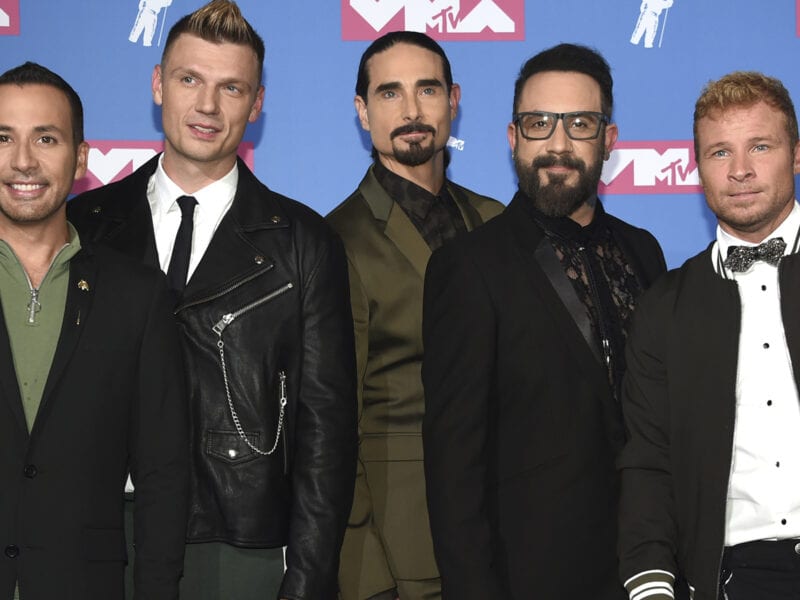