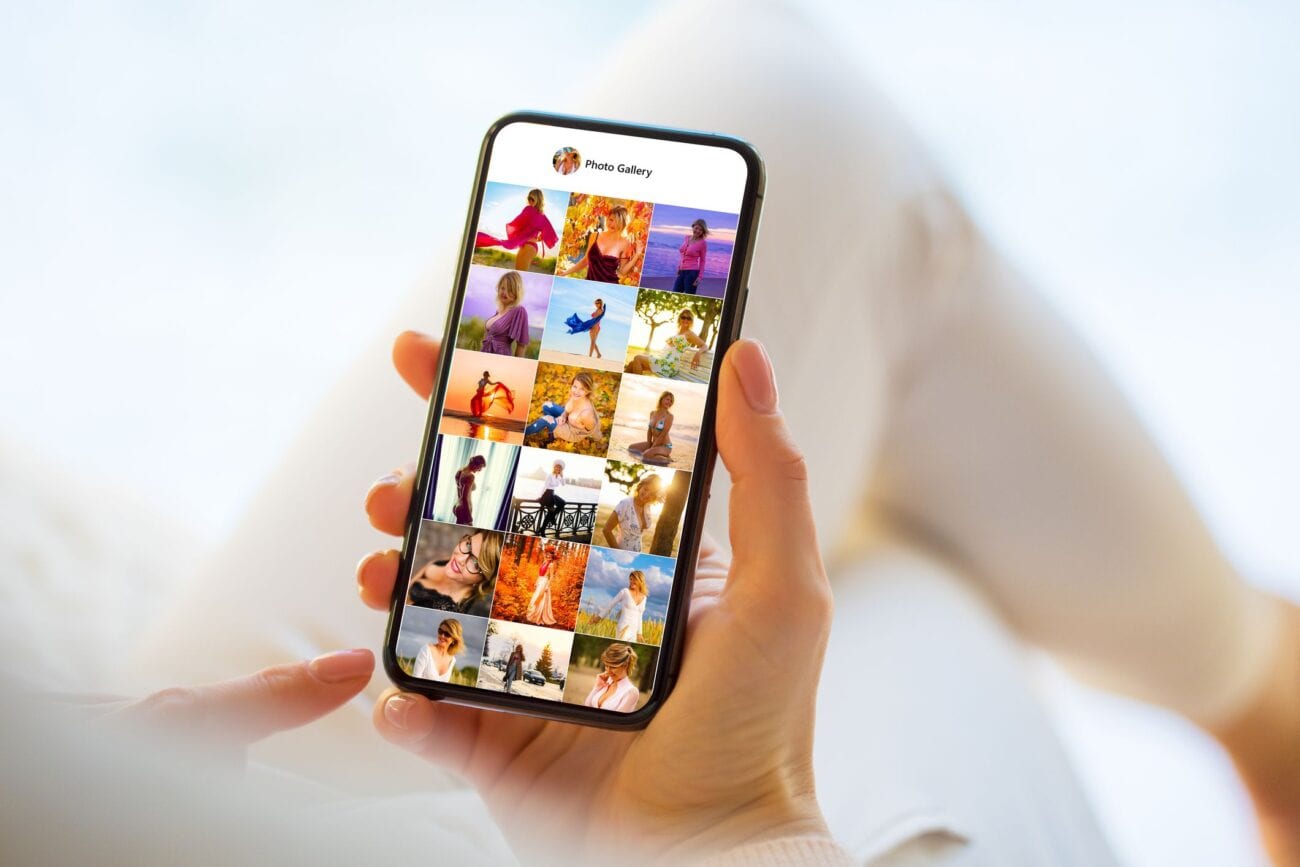 In the battle of social media platforms, Instagram is shooting a new weapon. We’ve all scrolled mindlessly through Instagram reels. The latter was an addition to the platform otherwise used as a photo-sharing app just last year. Since then Instagram has been competing with Tiktok to create an ecosystem where going viral only needs you to hold people’s attention for a few seconds.

At the same time, social platforms are now getting creative with how they make money. Instead of relying on ad revenues alone, they’re trying their hands at features that will bring in money, or the best sites to buy Instagram followers— not just for them but also for all the creators on the platform. Here’s all the tea on the new feature. 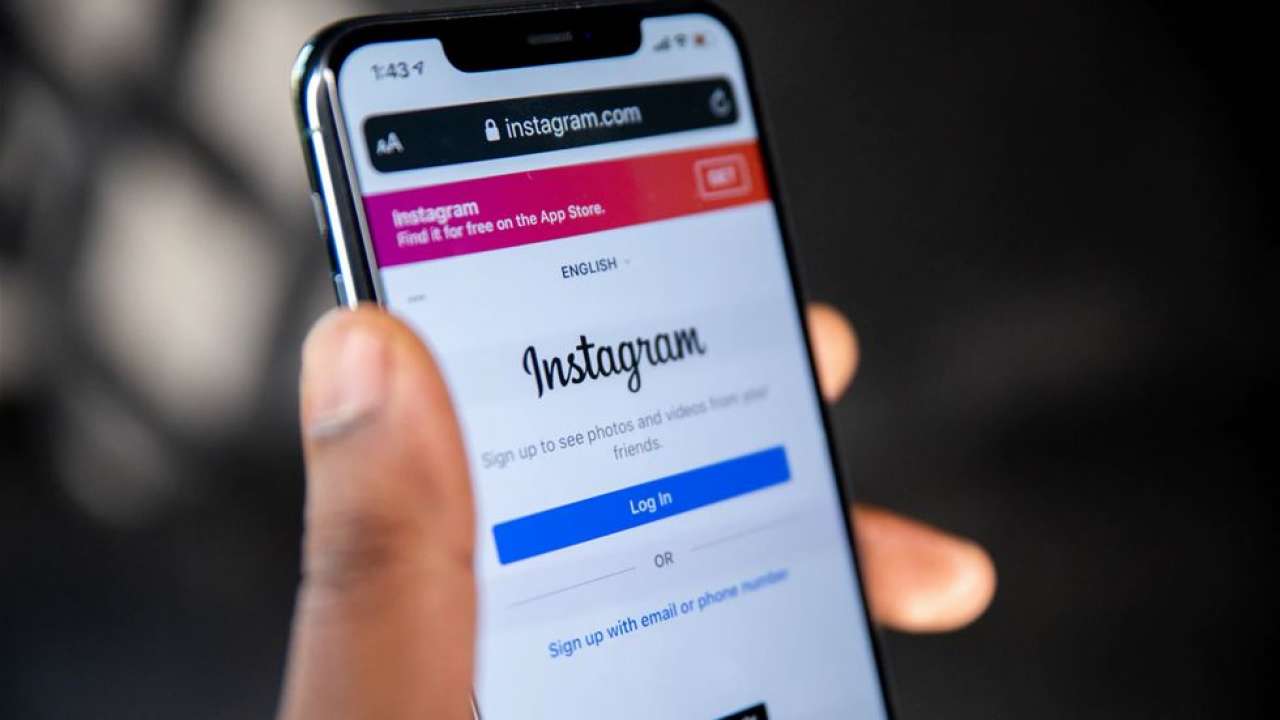 In recent years, the creator economy has boomed. Content creators & influencers have made a living on their social media following & monetized multiple income streams emanating from these platforms. Last month, Twitter announced the premium feature of Tip jar, followed closely by an add-on that researcher Jame Manchun Wang revealed.

She pointed out a subscription service called “Twitter Blue” as spotted in Apple’s App Store, “Twitter is calling their upcoming Subscription Service ‘Twitter Blue’, priced at $2.99/month for now, including paid features . . . ” Clearly, all platforms are experimenting with ways to monetize the experience of content creators. Why would Instagram leave any stone unturned?

After all, Instagram has shown how cut-throat it can get when it comes to competing platforms: you’ll have to look no further than Instagram Reels capitalizing on the TikTok ban in some countries. This time, reverse engineer Alessandro Paluzzi has revealed the social giant’s plans. Called Exclusive Stories, this feature will live in the current Stories section of the app.

ℹ️ When a user has a fan club, the subscribe button will appear in their profile. pic.twitter.com/n9I9jhKIkM

Paluzzi shared in a tweet, “#Instagram is working on stories for fan clubs, exclusive stories visible only to fan club members. It is not possible to take screenshots of exclusive stories.”

He shared multiple screenshots he has mined with more details about the design & feel of the new feature, “Even exclusive stories can be saved to a Highlight so fans always have something to see when they join.” The icon for this Exclusive Stories feature, according to him, will be purple.

This comes on the heels of Instagram head Adam Mosseri announcing recently that Instagram will no longer be just a photo-sharing app. In a video, he shared some juicier, albeit ambiguous details, “At Instagram, we’re always trying to build new features that help you get the most out of your experience. Right now we’re focused on four key areas: Creators, Video, Shopping and Messaging.”

At Instagram we’re always trying to build new features that help you get the most out of your experience. Right now we’re focused on four key areas: Creators, Video, Shopping and Messaging. pic.twitter.com/ezFp4hfDpf

Mosseri shared, “We’re no longer a photo-sharing app or a square photo-sharing app.” Looks like Instagram Reels were just the beginning. With this personality change & focus on videos, Instagram seems to really be going at Tiktok full force. And they aren’t mincing their words either.

Mosseri added, “Let’s be honest, there’s some really serious competition right now. TikTok is huge, YouTube is even bigger and there are a lot of other upstarts as well.” Mosseri’s announcement has made it clear that full-screen, immersive, and video content is where the platform’s focus will stay for the foreseeable future.

Putting content behind a paywall is how all quality media is attempting to sustain, but from what has been on the journalistic front, this strategy works for niches. Social media platforms have always been the most democratic spaces to access scores of content. How these monetization attempts will impact this is yet to be seen, but one thing is clear: the creator economy is here to stay.