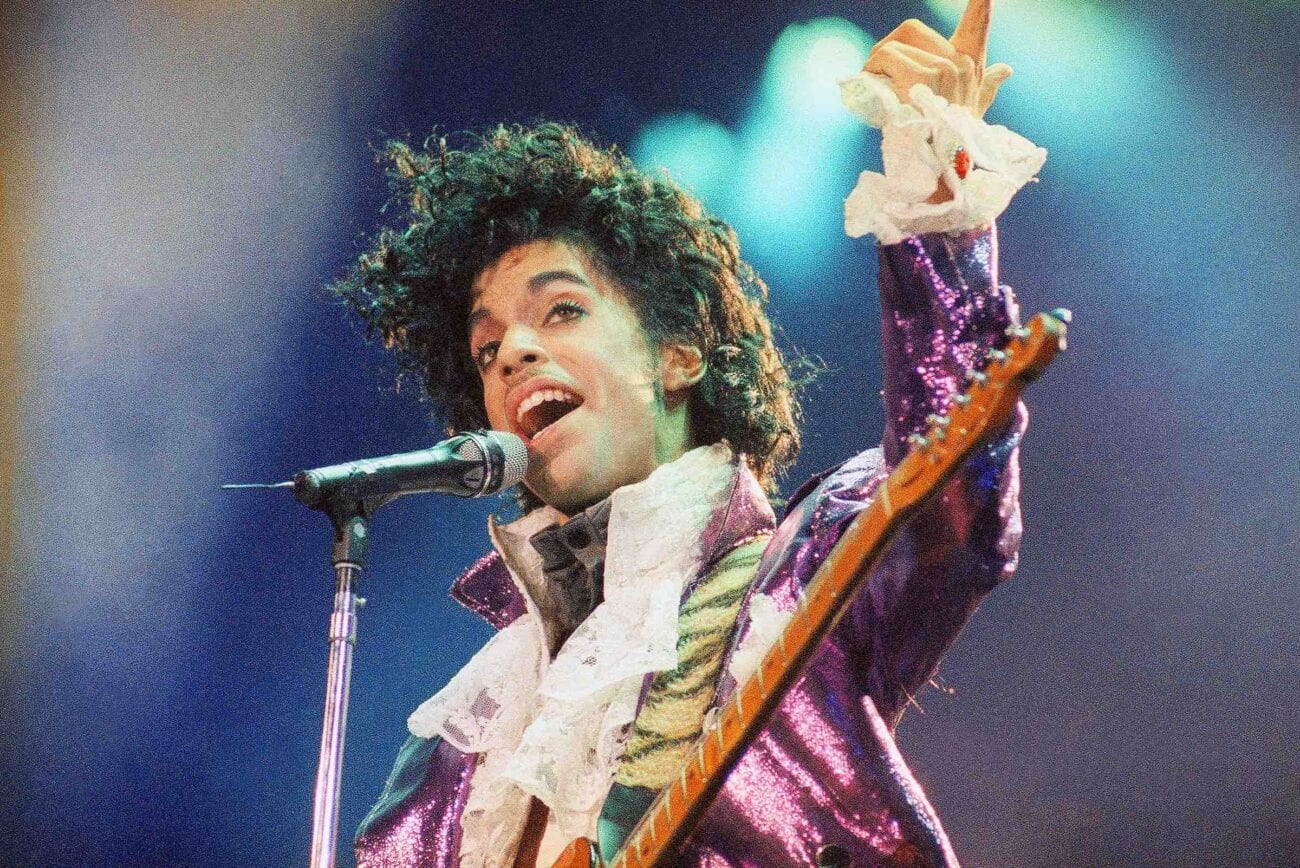 4 years later: All the theories on Prince’s suspicious death

Four years ago on April 21, 2016, the musician Prince died at the age of 57. It was tragic and, to his fans, a shock. Throughout the month of April, leading up to his death, Prince wasn’t feeling well. He was postponing and rescheduling shows. He had to go to the ER following an opioid overdose. Prince left the hospital against medical advice and a couple of days later he was dead.

The official cause of death for Prince is an accidental overdose of fentanyl. For the world, that’s what they accept as what happened. Whenever a famous person dies unexpectedly, however, conspiracy theories are sure to follow. Here are a couple of those conspiracy theories that have popped up in the years after Prince’s sudden and untimely death.

In 2018, Prince’s family filed a lawsuit against Dr. Michael Schulenberg saying that he was culpable for Prince’s death. According to the lawsuit, Prince’s family said that Schulenberg neglected his duties in counseling Prince for his opioid addiction. At the time of his death, Prince had hundreds of opioids in his house.

The lawsuit said, “He failed to appropriately evaluate, diagnose, treat and counsel Prince for his recognizable opioid addiction, and further failed to take appropriate and reasonable steps to prevent the foreseeably fatal result of that addiction.” 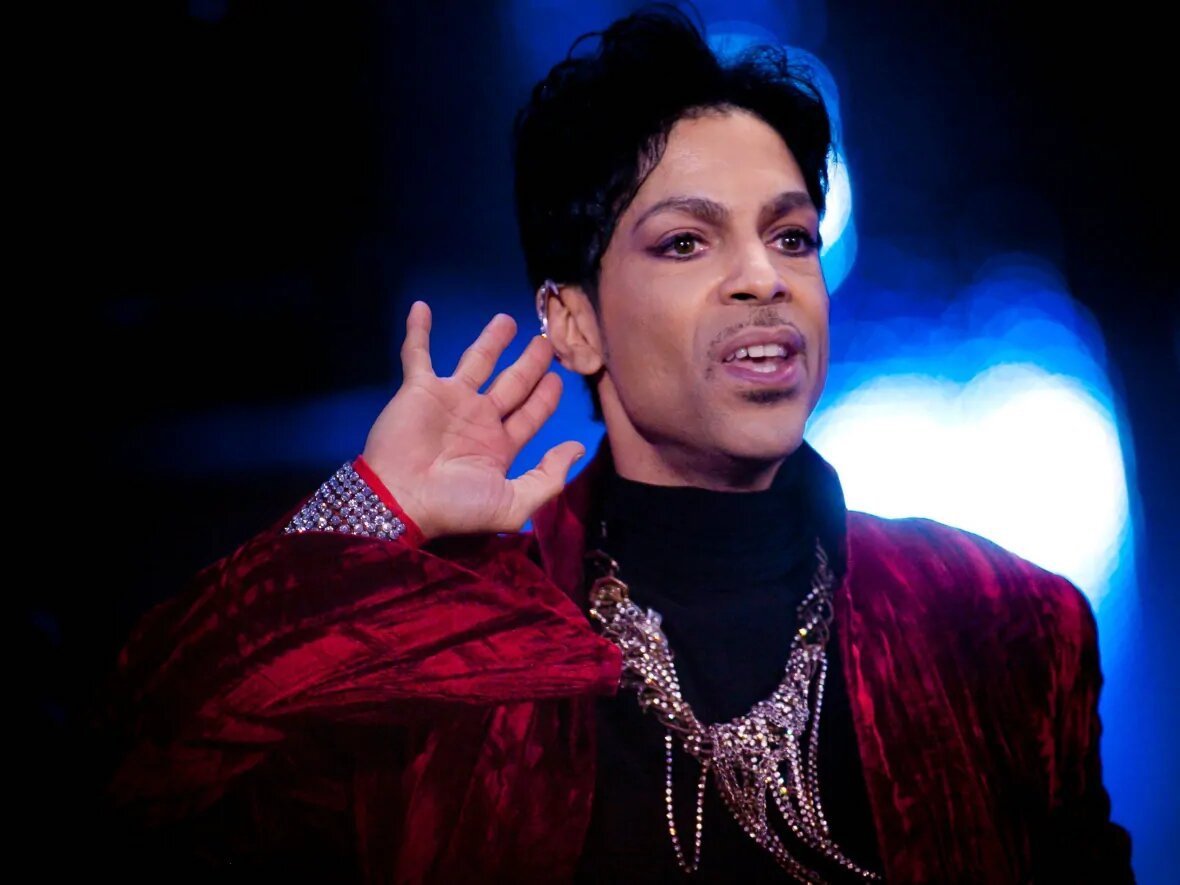 Did Prince predict his death?

Sometimes, usually by accident, people can predict their own deaths in an eerie way. Prince did just that with his song “Let’s Go Crazy”. In the song, there is a part about dying in an elevator, which is where Prince’s body was found. Some believed that Prince had a weird moment of precognition and wrote the song about his death.

“And if de-elevator tries to bring you down
Go crazy – punch a higher floor
And when we do (When we do)
What’s it all for (What’s it all for)
You better live now
Before the grim reaper come knocking on your door
Tell me, are we gonna let de-elevator bring us down?
Oh, no let’s go!” 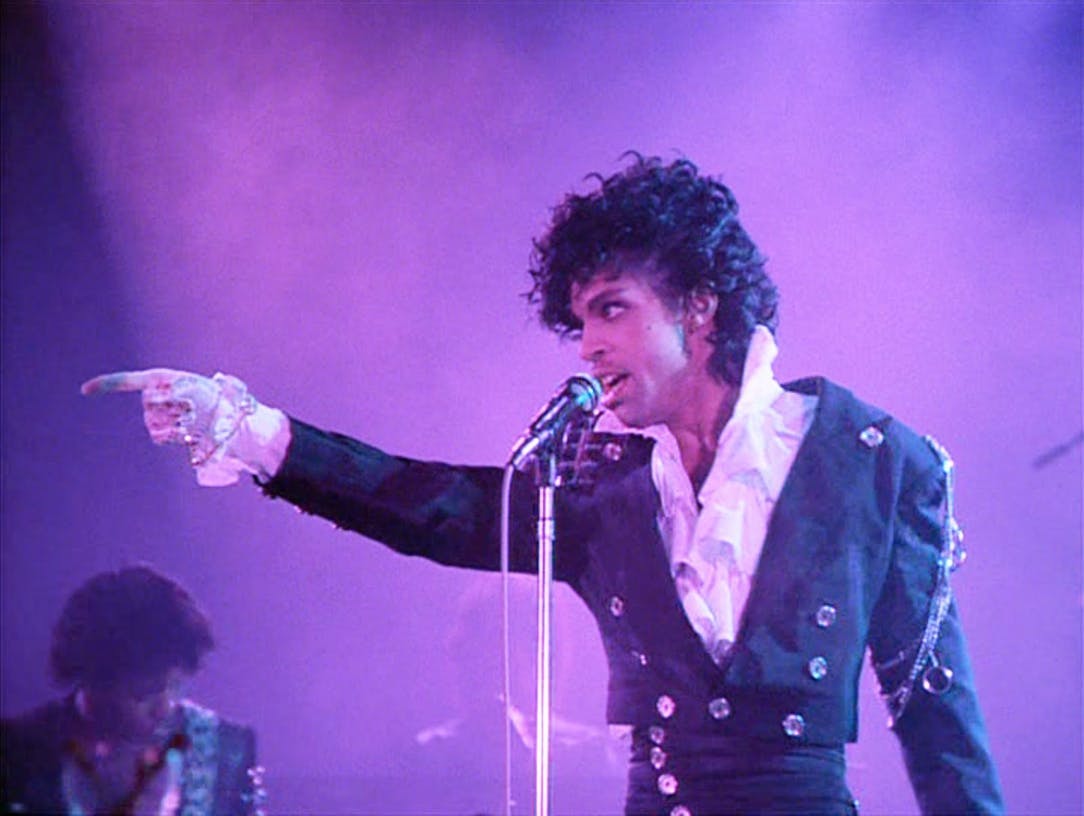 Seriously, did Prince know he was going to die?

Even eerier than the song was what Prince said to his friends in the days before his death. He made a public appearance to fans, who were worried about the musician. After all, he was having health issues all throughout April 2016. At the appearance, Prince said, “Wait a few days before you waste any prayers.” 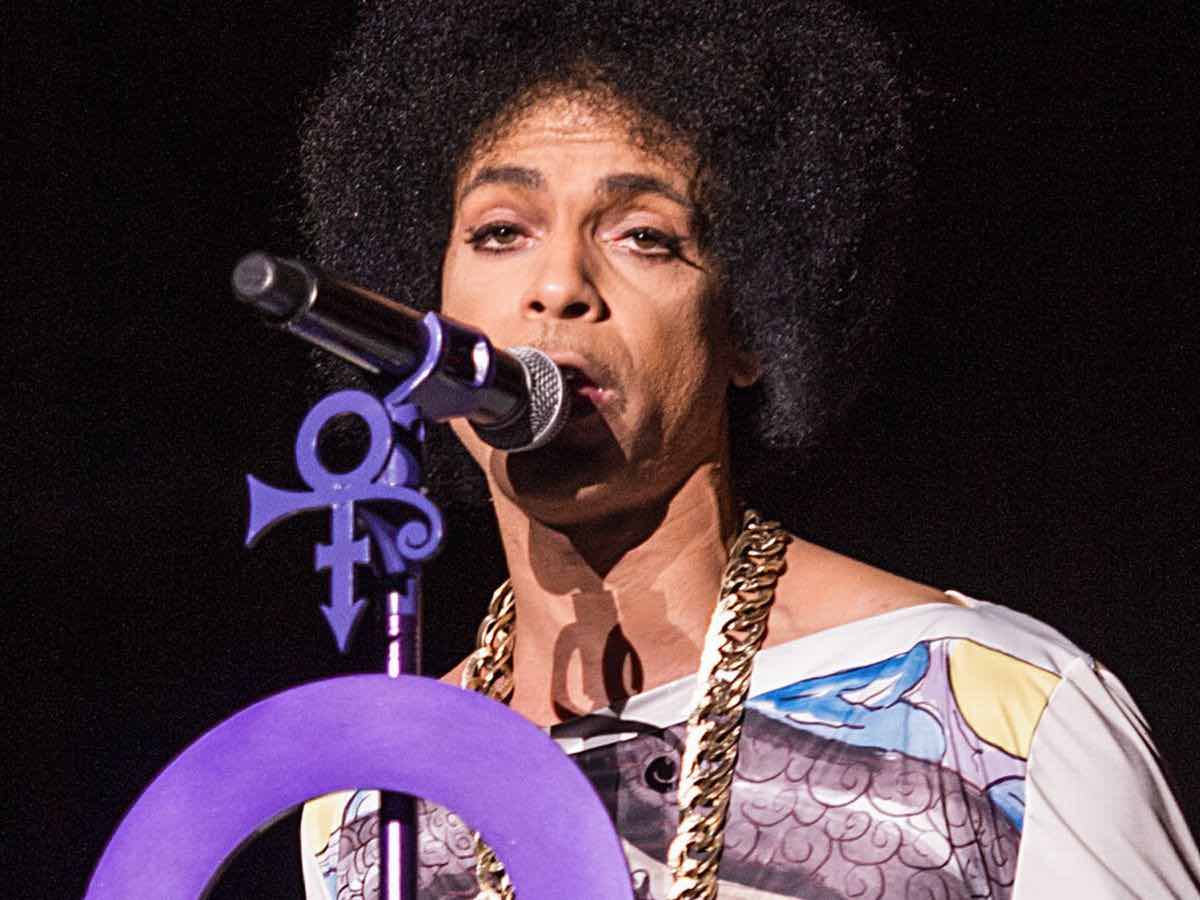 It was the chemtrails

Chemtrails are a popular conspiracy theory. Basically, the government is using the trails left by jets (actually condensation) to spread biological agents of population control of some sort. Prince talked about the theory on television, which put a target on his back. For calling attention to chemtrails, Prince was killed.

Chemtrails have been debunked by the scientific community, but the theory still persists online.