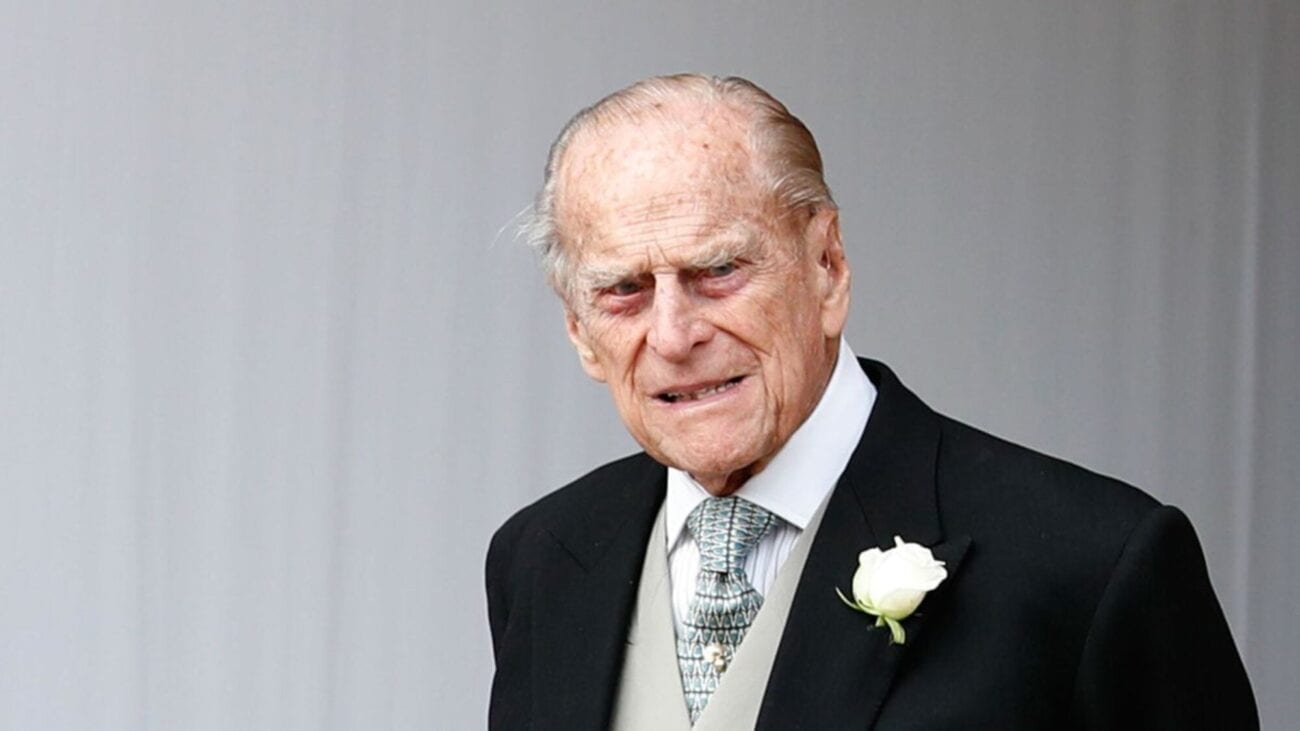 In a new book titled Prince Philip Revealed: A Man of His Century, author Ingrid Seward shares the Duke of Edinburgh’s story. Seward is the editor-in-chief of Majesty magazine. She has written more than a dozen books on the British royal family. For Prince Philip Revealed, Seward spoke to friends, aids, and sources close to Prince Philip. 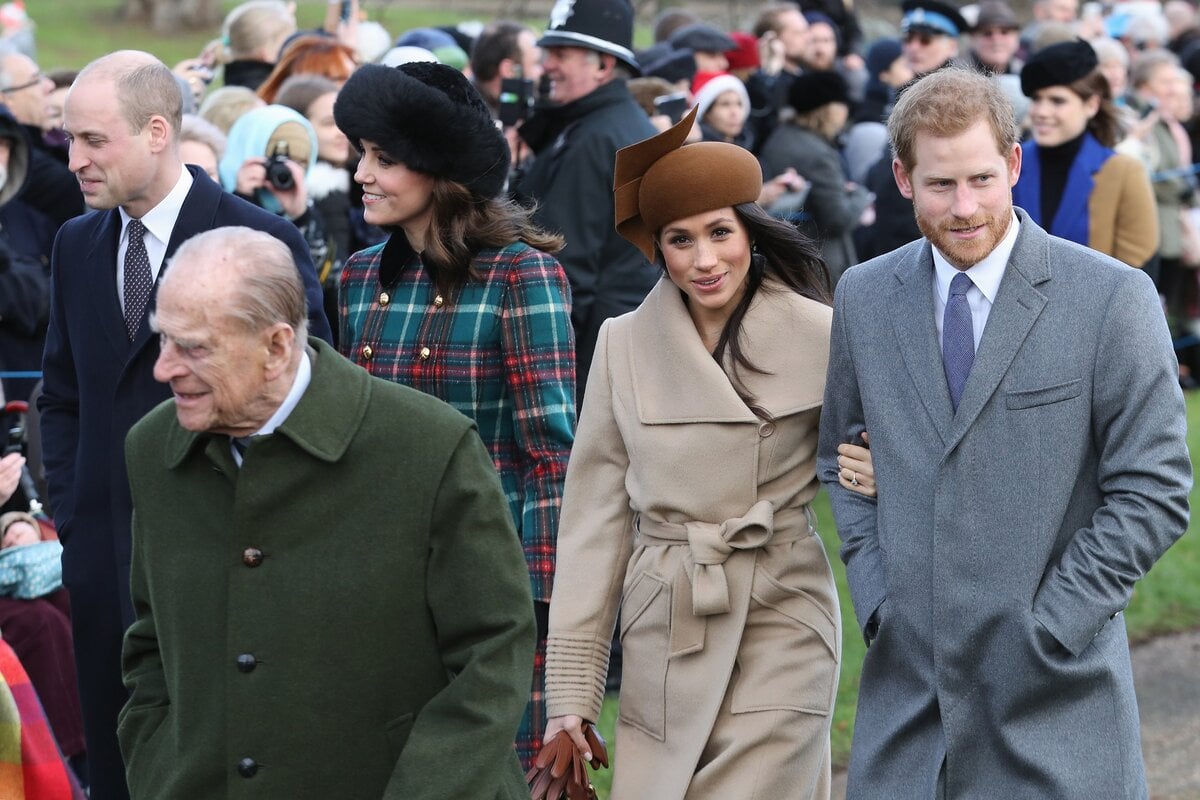 In an Us Weekly interview, Ingrid Seward revealed Prince Philip initially accepted Meghan Markle. According to Seward, the Duke is typically welcoming to family newcomers as he was a newcomer himself at one point in time. She did say, though, that the Duke wasn’t around nearly as much since he’d retired. He didn’t see much of the Duchess so he wasn’t able to form much of a relationship with her.

Prince Philip, at ninety-nine years old, made a major effort to attend his grandson’s wedding to Markle. The Duke had undergone a hip operation six weeks prior to the wedding, but he was set on making an appearance. According to Seward, Prince Philip was determined to walk down the aisle to his seat without a cane or a wheelchair. While the Duke successfully attended the ceremony, he wasn’t able to attend the reception. In Prince Philip Revealed, Seward discloses the Duke of Edinburgh’s comparison of Markle to Wallis Simpson, a twice-divorced American socialite. Simpson & the then-King Edward VIII intended on getting married, but since their relationship wasn’t socially or politically accepted, the King abdicated the British throne to marry her in 1937.

According to Seward, Prince Philip liked Meghan Markle at first, but the couple’s actions left a bad taste, and the Duke’s relationship with his grandson suffered as a consequence. According to Seward’s interview with Sky News, Prince Philip is apparently having a hard time understanding why the Duchess can’t just give up her acting career, support her husband, and support the monarchy.

The Duke of Edinburgh used to tell the late Princess Diana that this is not a popularity contest, but it’s about everyone working together. In her interview with Sky News, Seward added, “He just cannot understand why she couldn’t support Harry and help him rather than wanting to have her voice.” (Sounds a bit old fashioned, but he is ninety-nine years old after all. . .) 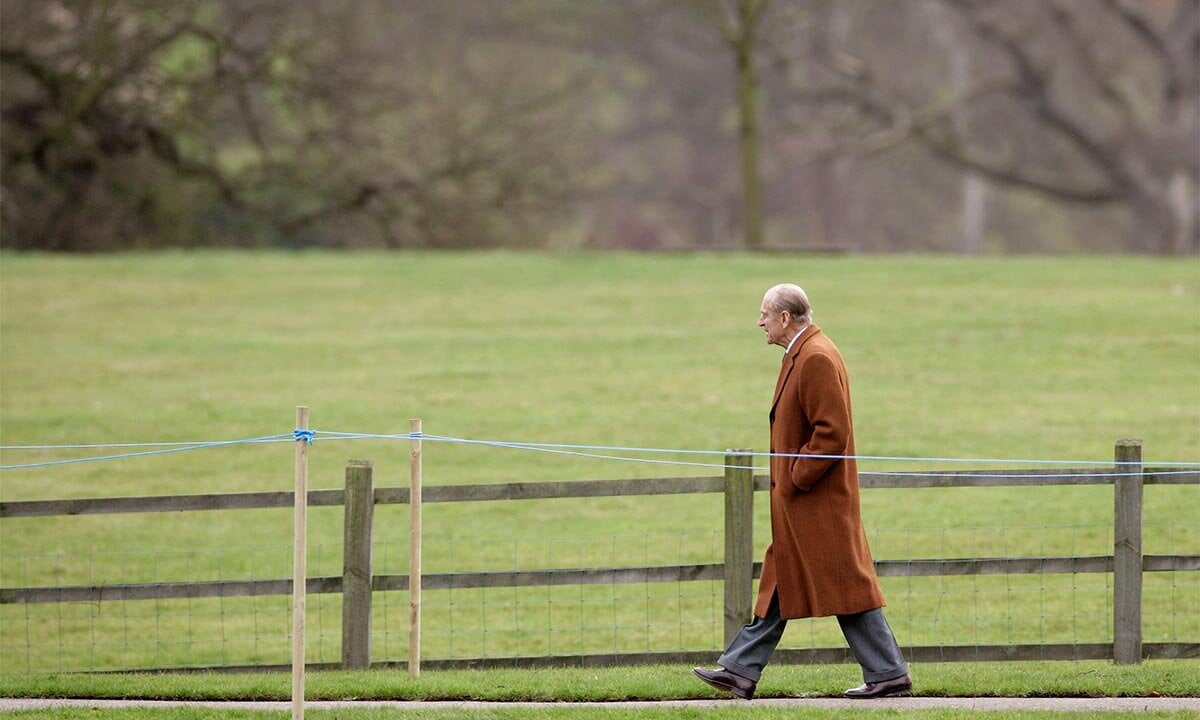 As stated by Ingrid Seward, she believes Prince Philip is very disappointed. Seward believes Prince Philip sees Prince Harry’s departure as giving up his duties, including his naval career, standing by the queen and helping the monarchy. In the book, the first major biography of the prince in over thirty years, Seward writes Prince Philip was deeply upset by Harry and Meghan’s decision to leave. He can’t relate to it.

In an interview with Vanity Fair, Seward said, “Philip simply cannot understand how Harry has behaved the way he has done. His grandson’s behavior is completely alien to him so not unnaturally the relationship has suffered. Don’t forget this is a man about to turn 100 who has devoted 68 years of his adult life to supporting the monarch, and this has been a great shock.”

In Prince Philip Revealed, Seward wrote, “He has struggled greatly, for example, with what he sees his grandson Harry’s dereliction of duty, giving up his homeland and everything he cared about for a life of a self-centered celebrity in North America.” 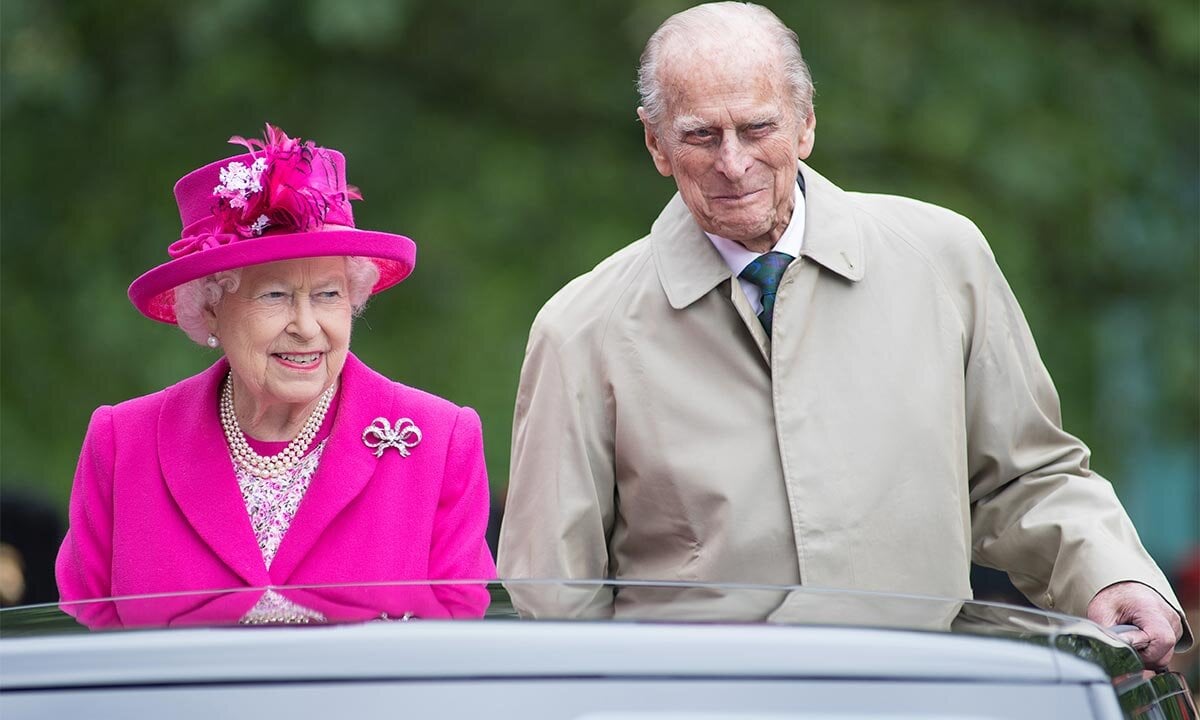 According to the Daily Mail, Queen Elizabeth II summoned her son Prince Charles & grandson Prince William to the Sandringham estate for an emergency summit after the Duke & Duchess of Sussex announced their intention to step back and become financially independent. Before everyone arrived, Prince Philip was seen quickly leaving the house. He simply didn’t want to get involved anymore.

Prince Philip, being in charge of family matters, tried to guide the Duke & Duchess of Sussex but apparently felt like his advice was ignored. As per Ingrid Seward, “Philip’s way is that he says his bit, and then steps back from the situation because he doesn’t like to interfere.”

What are your thoughts on Harry & Meghan’s decision to peace out of the royal family? Let us know below! 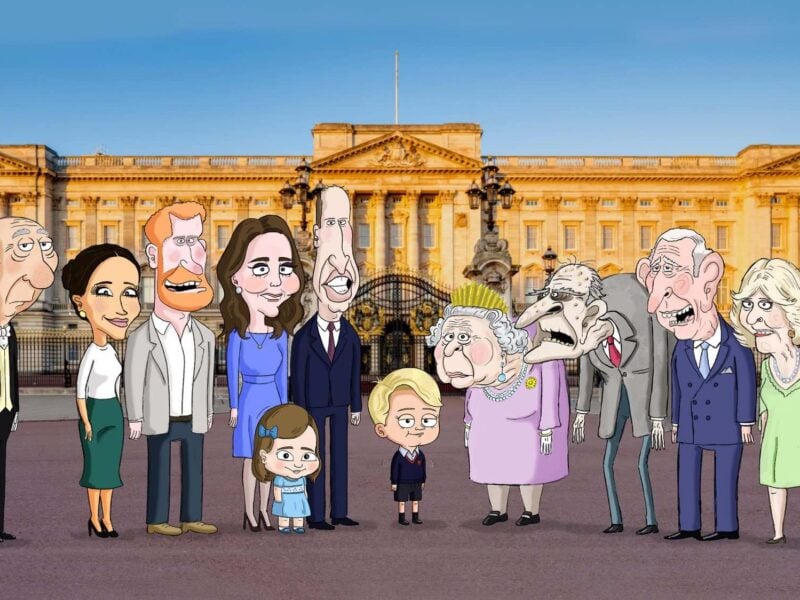 Is this new HBO show about the royal family really that offensive? 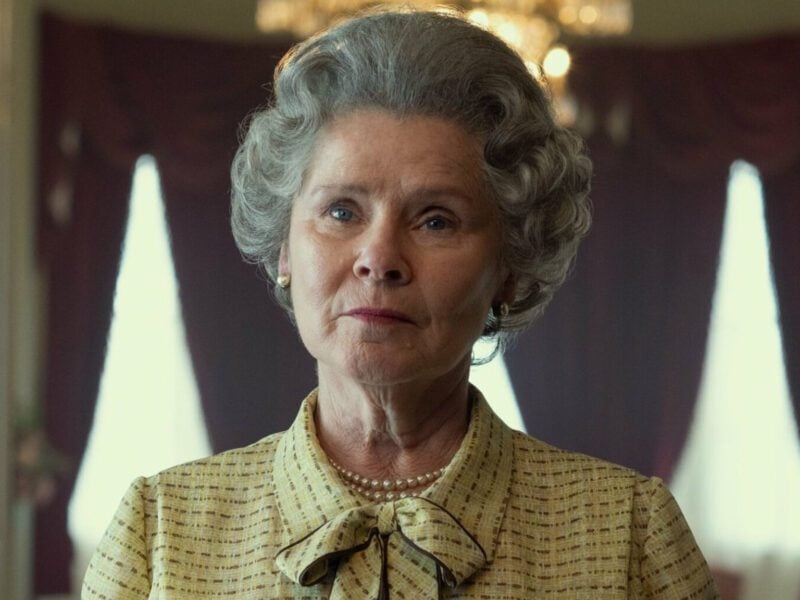 ‘The Crown’: Gaze upon the regal Imelda Staunton in season 5