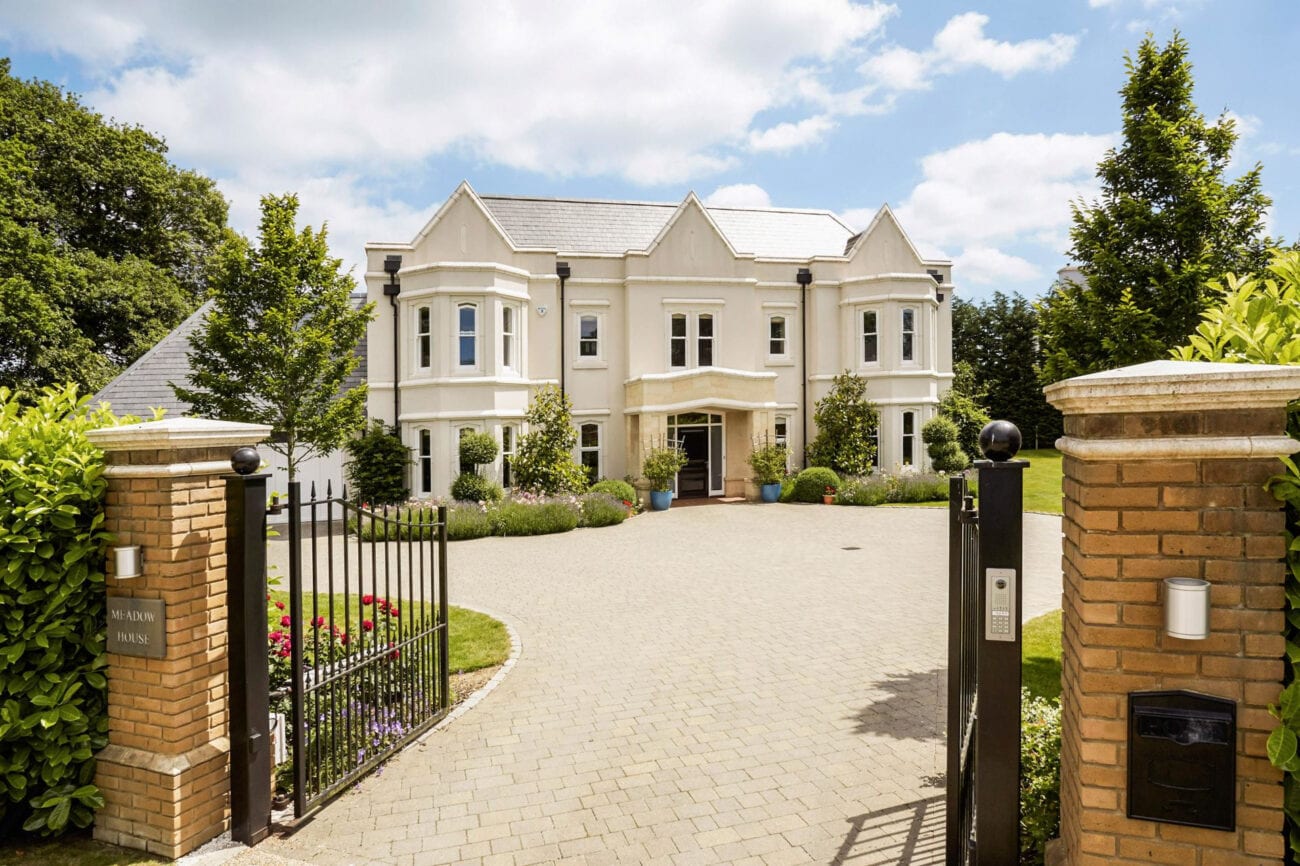 Guess which royal moved next door to Ellen DeGeneres’ house

Ellen DeGeneres just got some new neighbors. With this royal couple moving in next door, maybe Ellen’s house will feel less like a prison.

Prince Harry and Meghan Markle bought a house in Ellen DeGeneres and Oprah Winfrey’s neighborhood. While the couple was rumored to move to Canada, it seems they’ve decided to relocate to the U.S. instead. Here’s how they found their house. 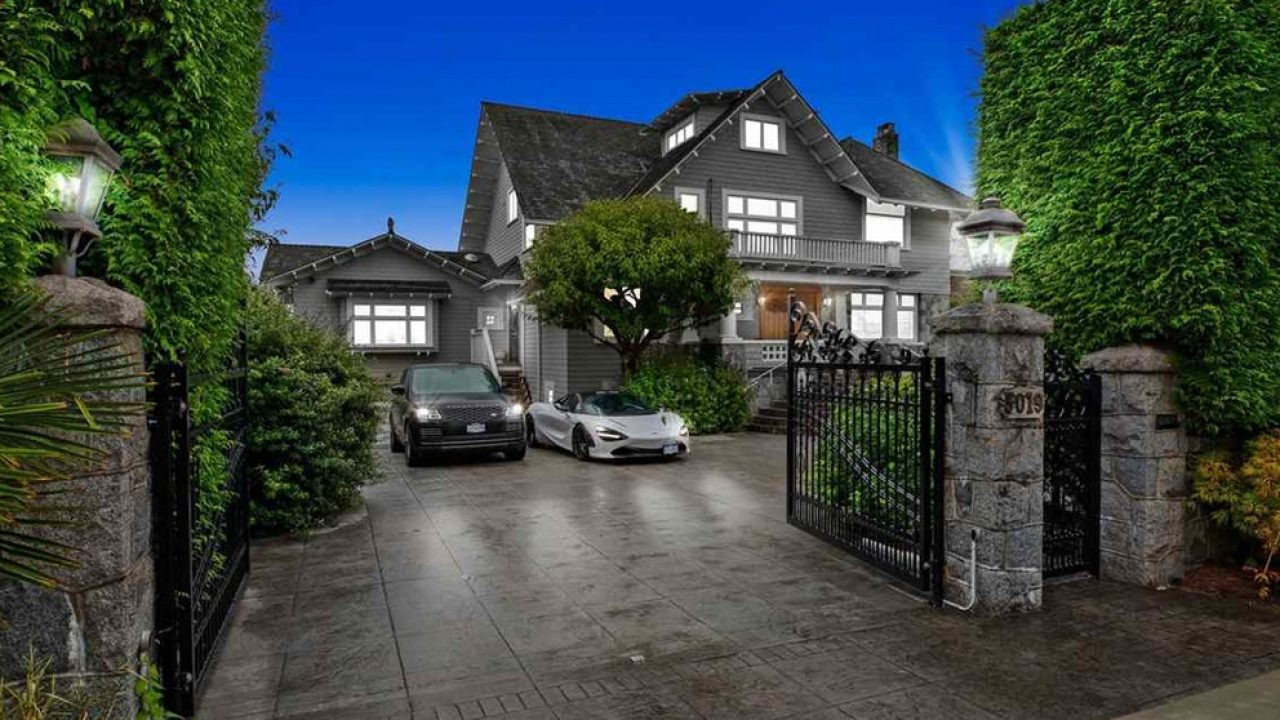 After Prince Harry and Megan Markle stepped away from the Royal Family last year, they hopped around Canada, hoping to lay down roots there. A Commonwealth country, their move there was expected. They stayed with an unnamed multimillionaire in his $18M Vancouver guest house while they looked for a place.

Vancouver also seemed like a good location because it put actress Meghan Markle a short plane ride away from LA. Markle expressed a desire to want to return to acting. Prince Harry could also live in a commonwealth nation and maintain some ties to his previous royal life doing charity work & making appearances. 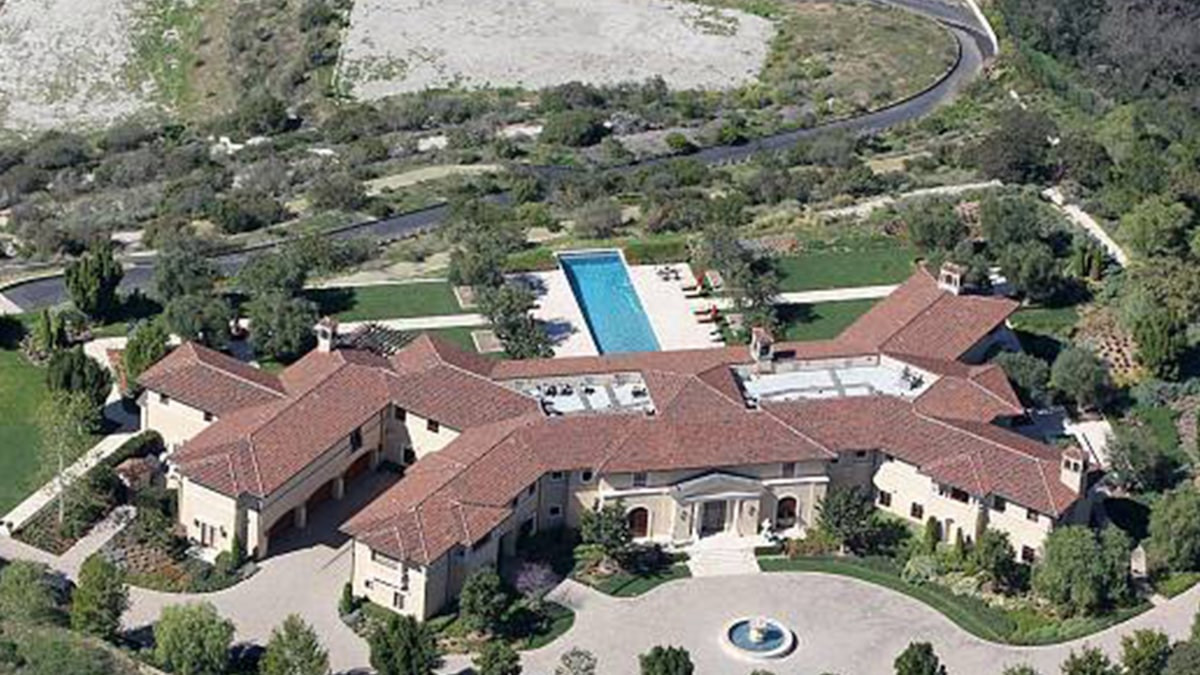 Prince Harry and Meghan Markle found themselves in the U.S. once shelter-in-place orders were thrown down due to COVID-19. They stayed in Tyler Perry’s guest house, a neighbor of Oprah Winfrey. That’s how they found Ellen DeGeneres’ neighborhood and their new house. 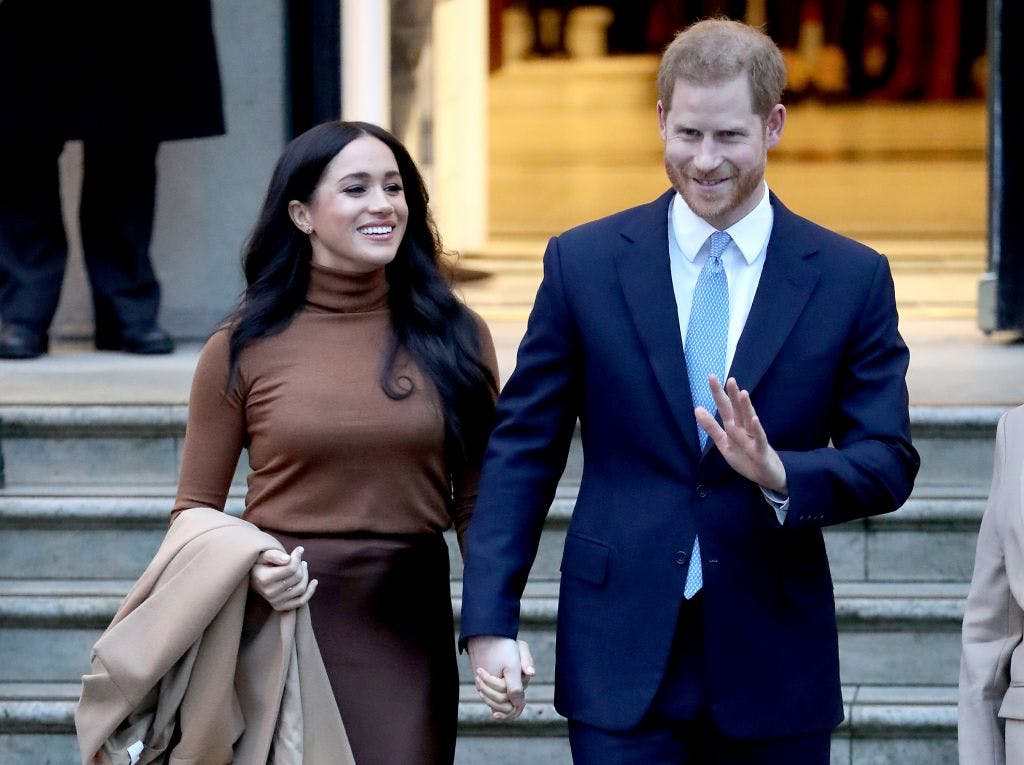 Not a guest house

Prince Harry and Meghan Markle are excited to live in their new home. This is the first house they’ve owned outright. It’s not a taxpayer-funded estate like Frogmore Cottage nor is it a guest house they’re renting between places. This 18,000 square-foot home next to Ellen DeGeneres’ house is theirs. 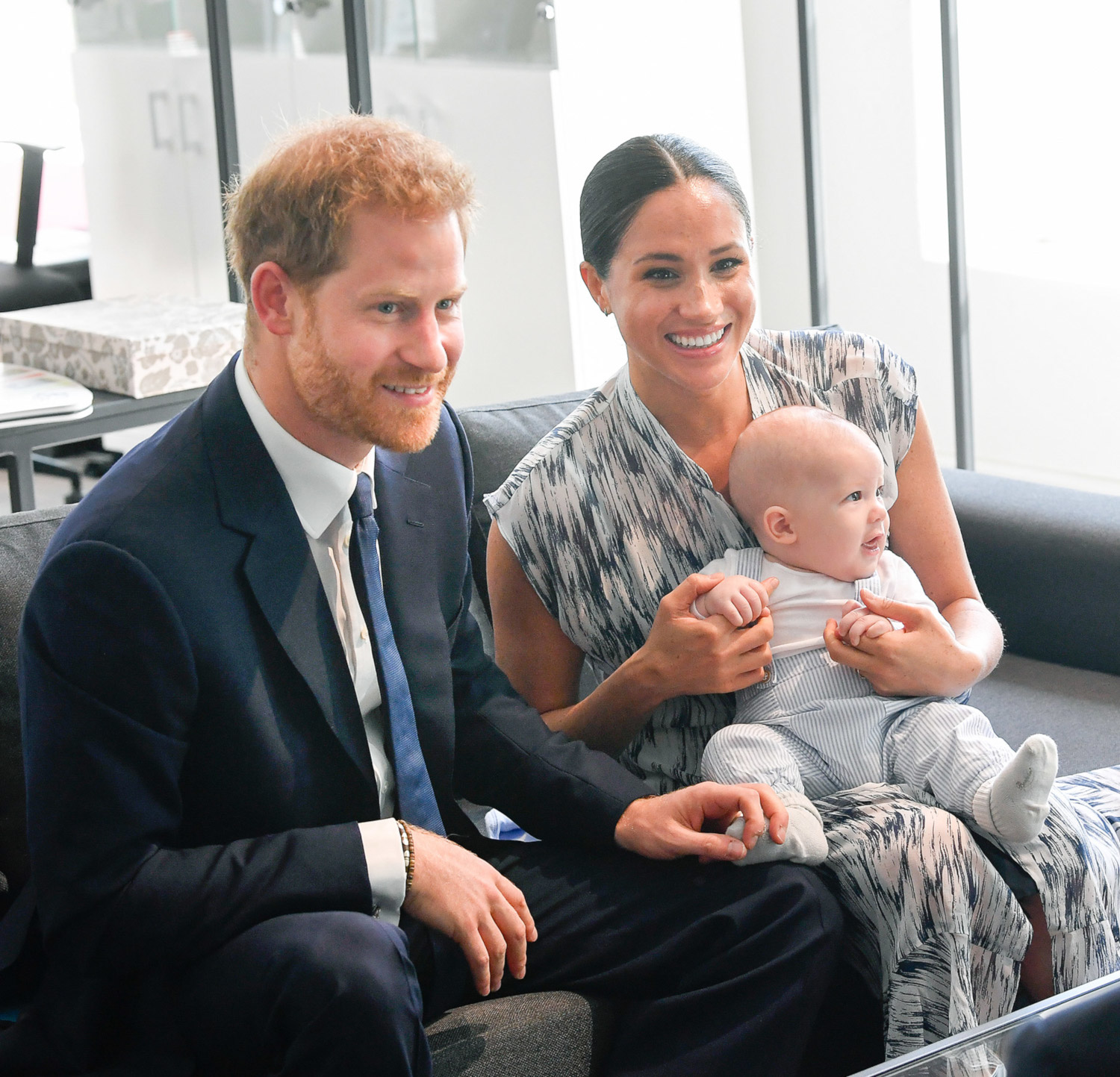 Amenities fit for a royal

Prince Harry and Meghan Markle aren’t sacrificing comfort, even after they left the Royal Family. Their new mansion comes with sixteen bathrooms, a pool, wine cellar, tea house, tennis court, a private gym, and a children’s cottage for their boy, Archie, to play in.

It also comes with a guest cottage where Meghan Markle’s mother may come and live. Markle expressed that she wants to take care of her mom and have her close. 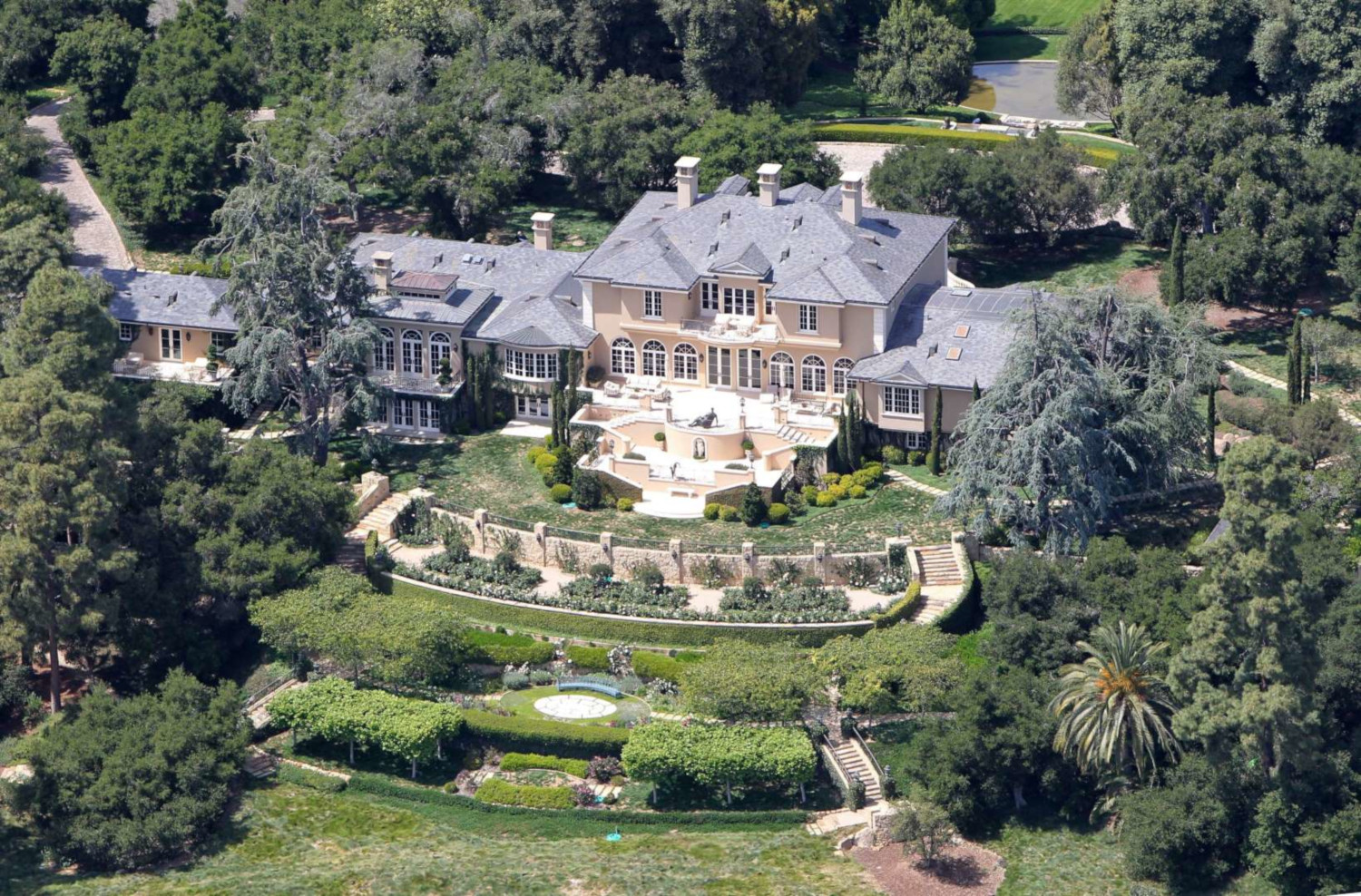 Oprah Winfrey was a guest at Prince Harry and Meghan Markle’s wedding in 2018. The media mogul’s house is valued at $90 million today. Winfrey calls her 23,000 square-foot home “The Promised Land” and it features a library, two movie theaters, a wine cellar, and fourteen bathrooms.

According to sources, Ellen DeGeneres also pointed Prince Harry and Meghan Markle to their new house. DeGeneres owned several properties around the neighborhood and fixed up houses on the side. Currently, DeGeneres’ compound is a beautiful Balinese style place where she hosts her show on lockdown. 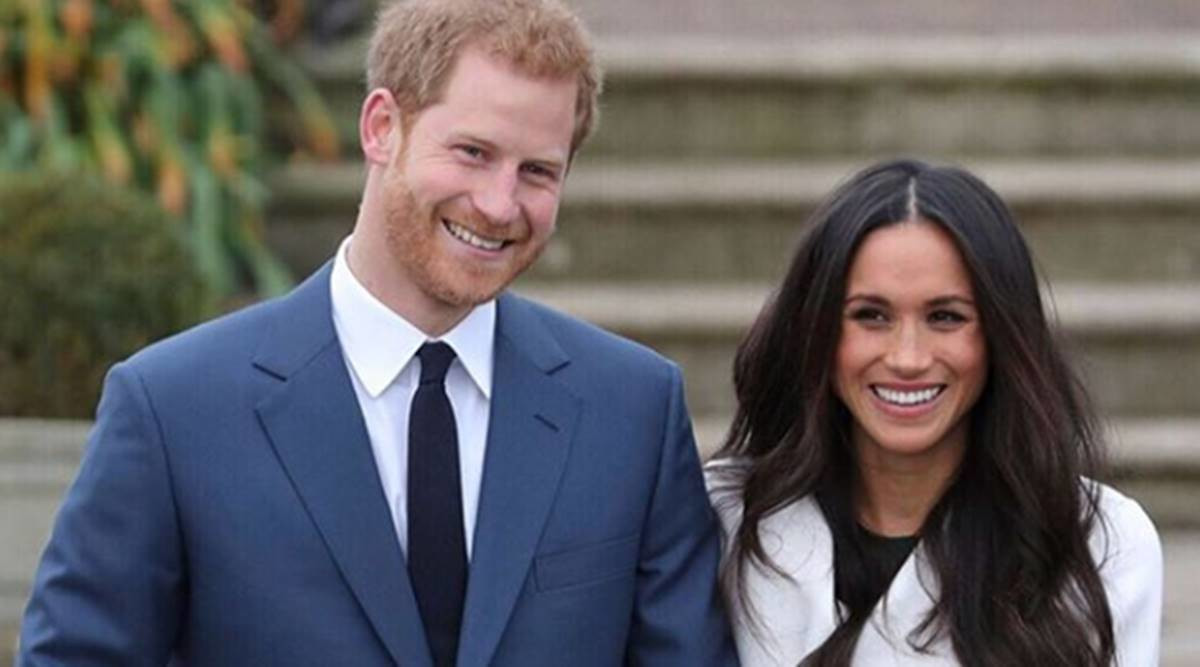 Prince Harry and Meghan Markle had a high-profile last couple of years. After Meghan Markle’s marriage into the royal family, rumors emerged that she was argumentative and a drama queen. After two years, the press began hounding her relentlessly. This was rumored to be the last straw for Markle and Prince Harry, who then abdicated royal life.

Now, Prince Harry and Meghan Markle look forward to a quiet, private life. In a statement to the press from their representative, they asked for privacy while they settled in. “They have settled into the quiet privacy of their community since their arrival and hope that this will be respected for their neighbors, as well as for them as a family.”