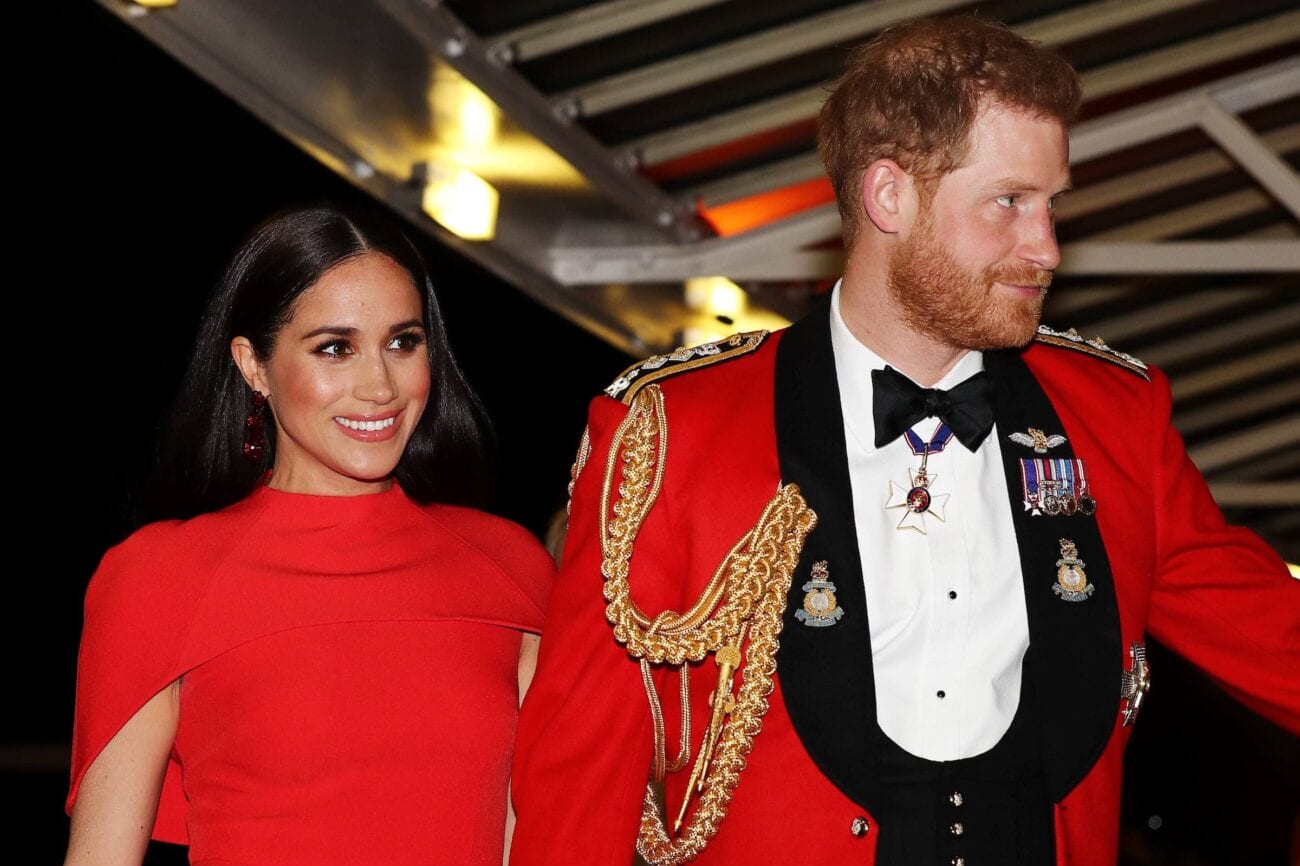 After Meghan & Harry’s awe-inspiring decision to split with the British royal family (an incident popularly known as “Megxit”) we’ve all been extra-invested in the fancy family drama that made royal history. Due to the couple feeling “driven out” of the esteemed monarchy club by British tabloid harshness & perceived racism towards Meghan, Megxit sparked change aimed to grant the couple the “more peaceful life” Harry desired.

However, Meghan & Harry haven’t got off scot-free for their miraculous stunt. In fact, recent book, Royals at War: The Untold Story of Harry and Meghan’s Shocking Split with the House of Windsor reveals extra details on the juicy family drama. We’re here to dish out the deets and spill some of that expensive royal tea. 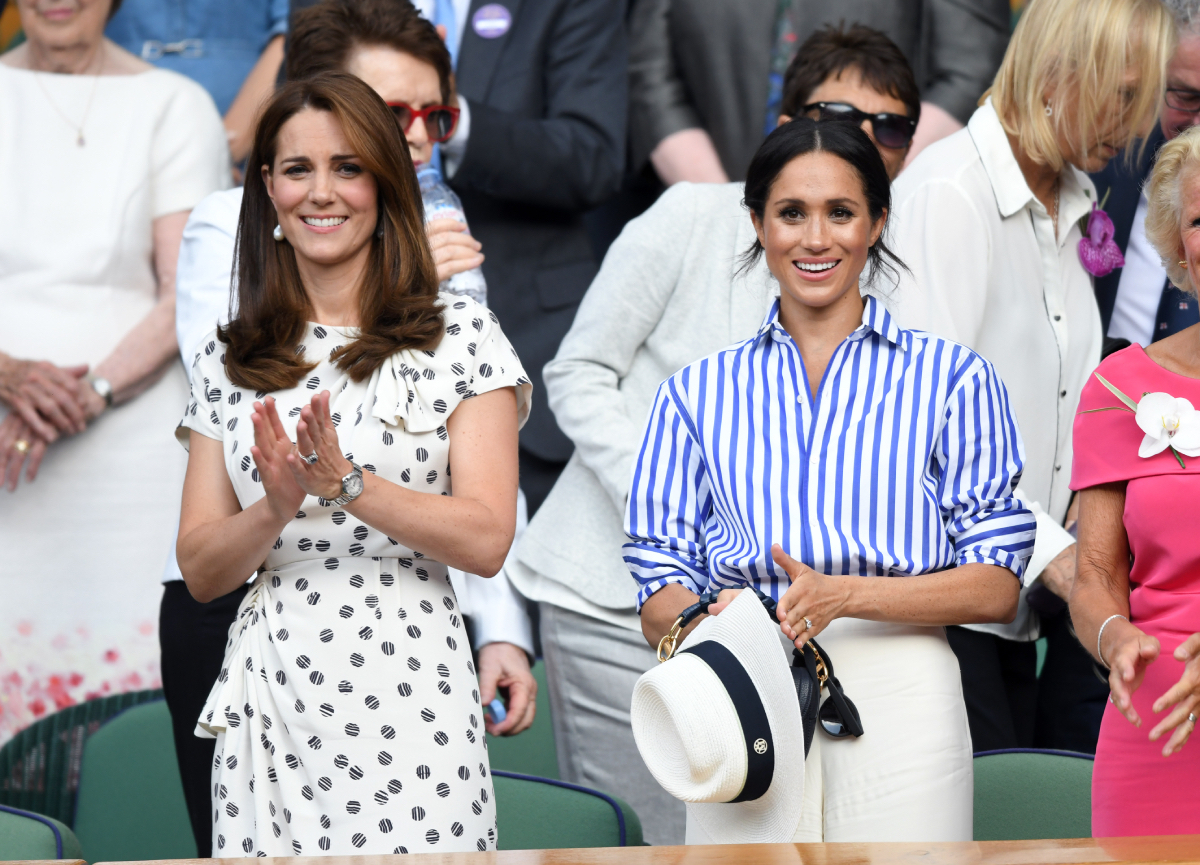 According to investigative journalists Dylan Howard & Andy Tillett, Kate Middleton had some words of caution for Harry about dating Meghan Markle. Though Prince Harry once referred to Kate as “the big sister I never had,” their connection quickly fizzled both his brother William & Kate urged Harry to “take things slowly” with Meghan.

Not long after meeting Meghan, Kate took Price William aside to ask him “Is she the right one?” Kate’s doubts were backed by her worry about how “different” Meghan was from the rest of them. Royals at War authors write that Kate “gently reminded [Harry] that he was dating someone with a completely different life, past, and career and it would take time, care and attention for them to integrate.”

Though the authors claim Kate’s worries were a “well-intentioned intervention” Prince Harry (understandably) took offense to the snobbish concerns. Apparently, this made Harry believe that the Royal family & Palace aides were “against” his union with Meghan Markle. Though one Palace aide was impressed with Meghan, remarking, “All their IQs put together would not equal hers.” 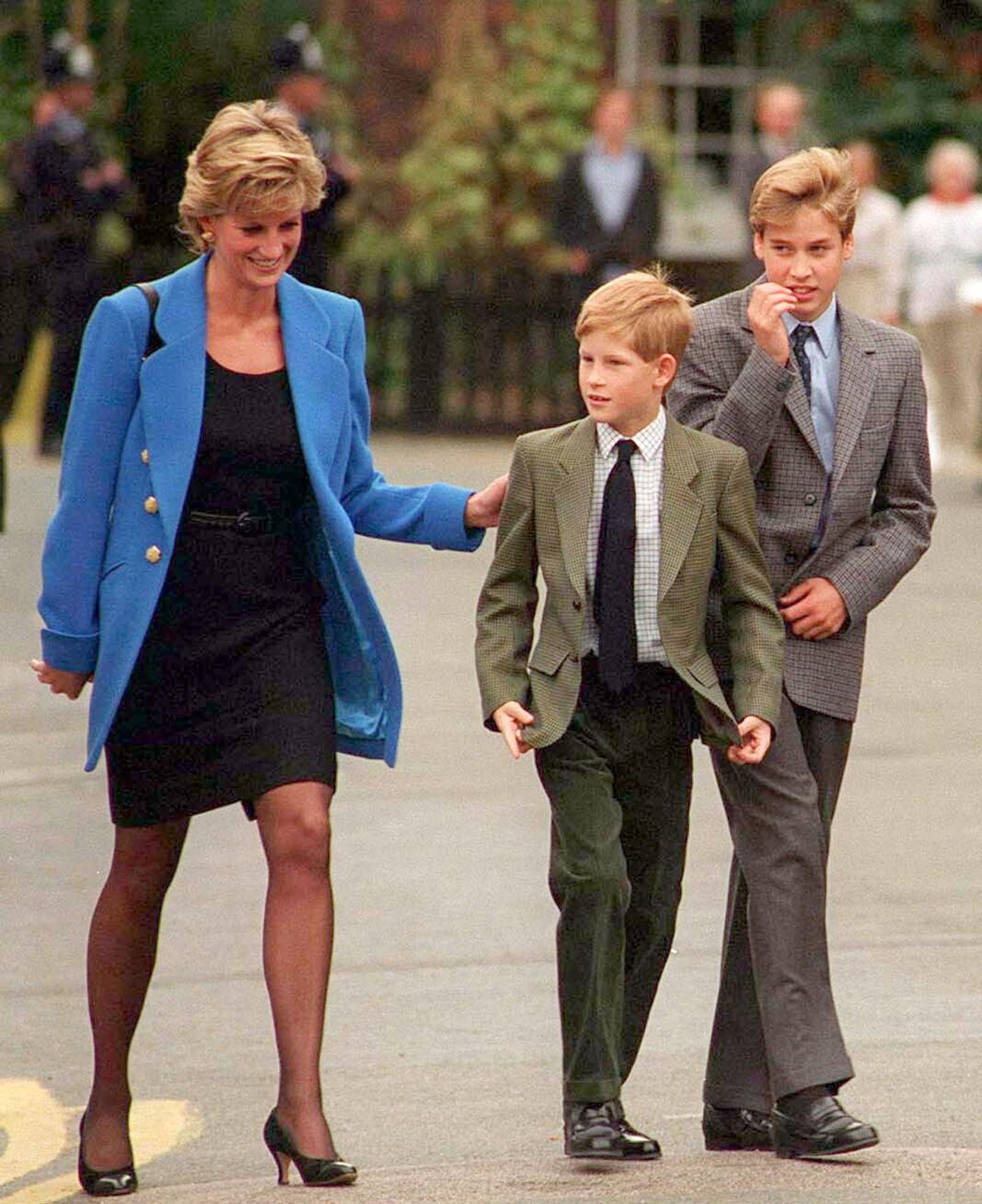 Many have criticized Harry for being “over-sensitive” and unable to “empathise” with Kate & William’s concern which supposedly had “good intent.” Others theorize that Harry’s defensive nature could have been spurred by his trauma concerning the death of his mother (Princess Diana.) A source elaborates, “Harry feels he couldn’t protect his mother, so he’s going all out to protect his wife.”

Moreover, the authors suggest that Price Harry fell in love with Meghan Markle for her “confidence, commitment, drive & ambition” specifically because Harry “subconsciously he was seeking a figure to replace the mother so cruelly torn from him at a vulnerable age.” 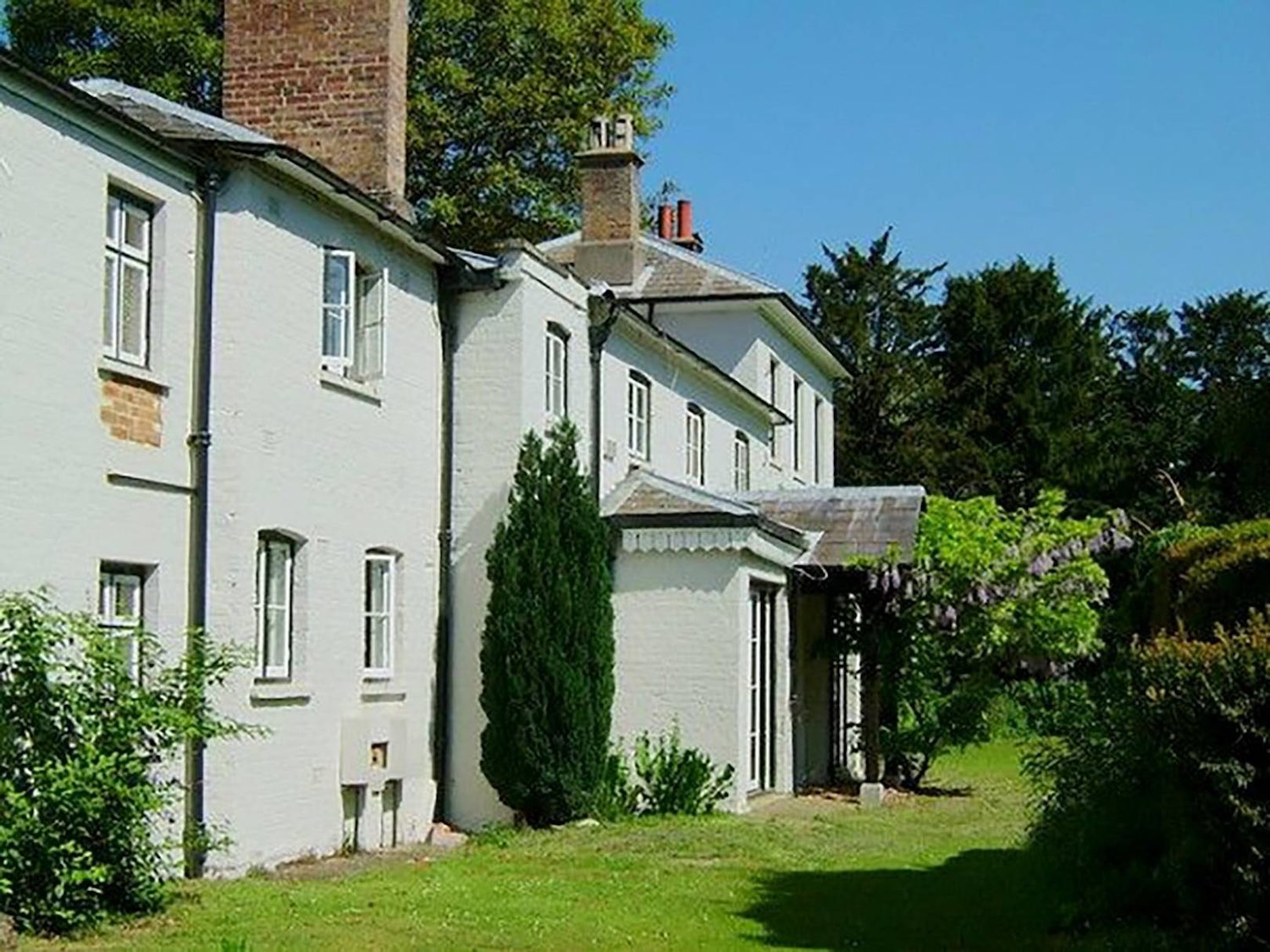 While many thought that Prince Harry’s rift with the Royal family stemmed from their poor treatment of Meghan Markle, Royals At War suggests that Harry’s spending habits also contributed to harsh relations. Journalists Howard & Tillett say that Harry had a spending “transformation” after marrying Meghan which was a “fundamental factor behind the deep fissure that opened between him & his brother, Prince William.”

Following their wedding, Meghan & Harry reportedly spent £2.4million of taxpayers’ money to refurbish Frogmore Cottage which was on the grounds of Windsor Castle. However, following their step back from the royal family Prince Harry & Meghan vowed to pay back this expense – reportedly paying nearly £18,000 a month to pay it back. 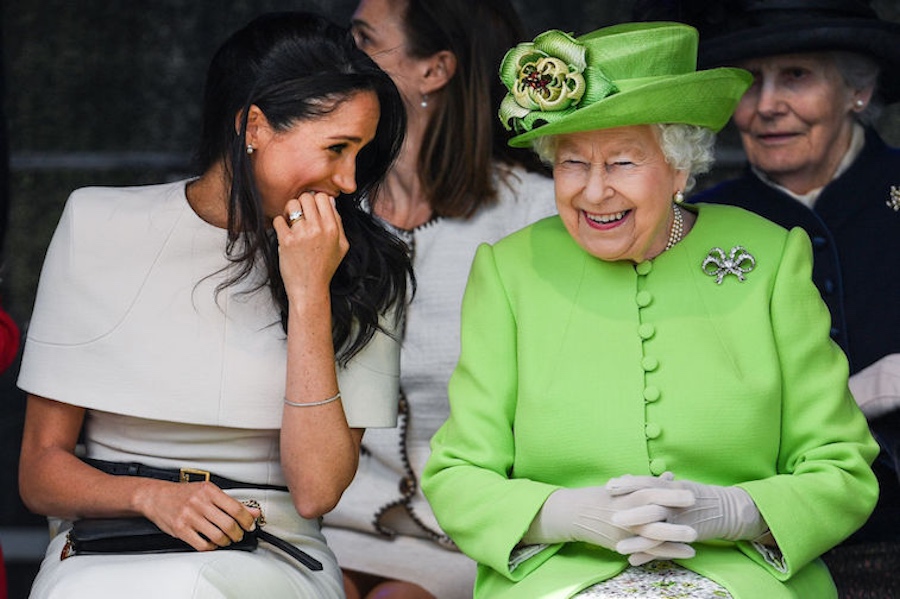 But Meghan & Harry’s history of lavish spending didn’t stop there. In fact, in the wake of his wedding, Harry threw £6,000 at acupuncture “as part of a health drive” and £33,000 for a “babymoon” with Meghan at Heckfield Place, a luxury spa in Hampshire. Meghan’s guilty of ridiculous expenses too, reportedly splurging on aromatherapy, massages, & maternity clothes (which totaled over £478,920.)

Meghan & Harry have also gotten some heat surrounding their excessive use of private jets. Apparently they once made four trips in just eleven days. When asked if flying would leave a carbon footprint Prince Harry insisted that his green efforts compensate, donating to renewable energy incentives & planting trees. Prince Harry also explains that he needs to fly privately for security reasons.

Are Meghan & Harry guilty of exploiting royal funds? Are they doing enough to compensate? Did Megxit free them from royal snobbery or needlessly split up the happy fam? Tell us what you think in the comments.