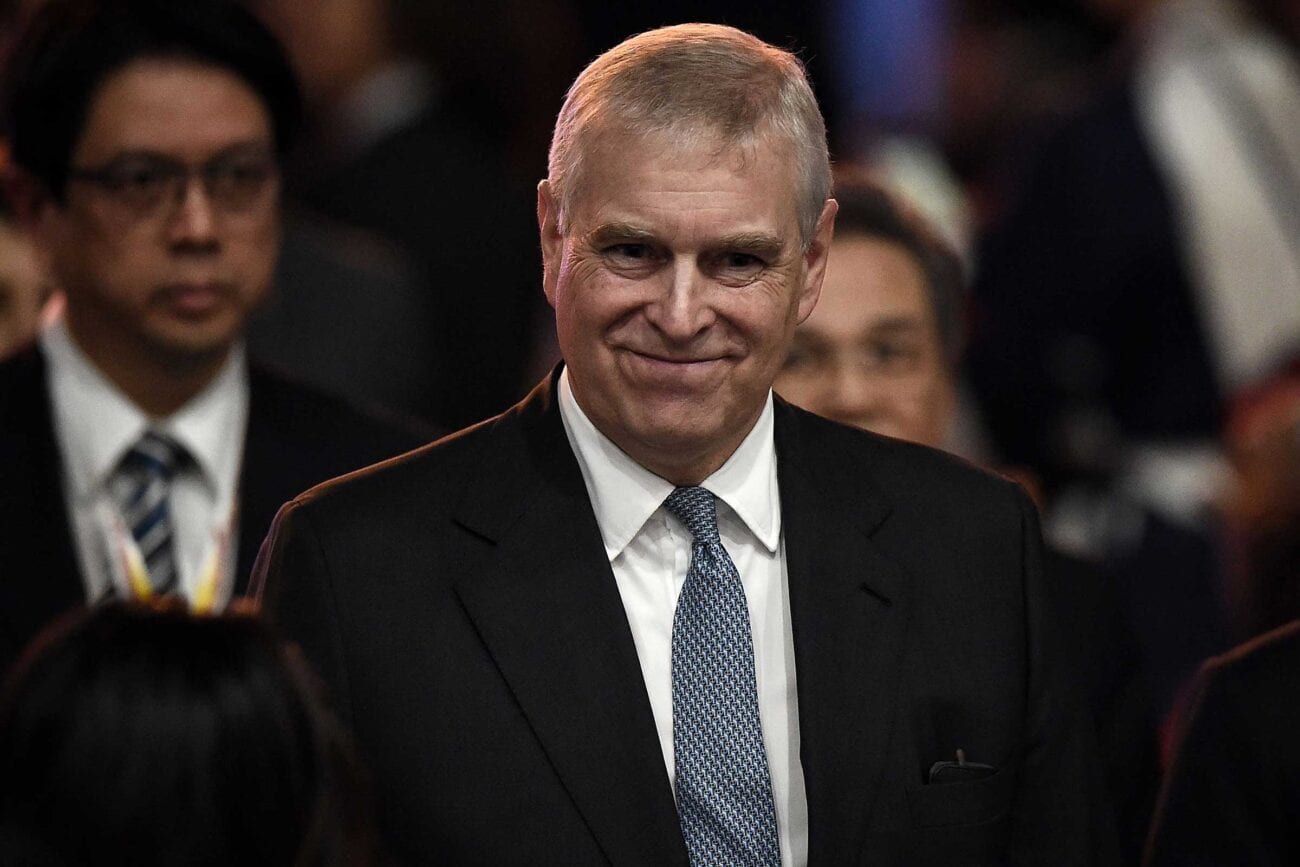 Will Prince Andrew help authorities with the Jeffrey Epstein case?

In the past, Prince Andrew, Duke of York, stated he was more than willing to cooperate with federal agents in the investigation against his former friend, deceased sex offender Jeffrey Epstein. Lately, it seems the prince, younger brother of Prince Charles and son of Queen Elizabeth II, has changed his tune. 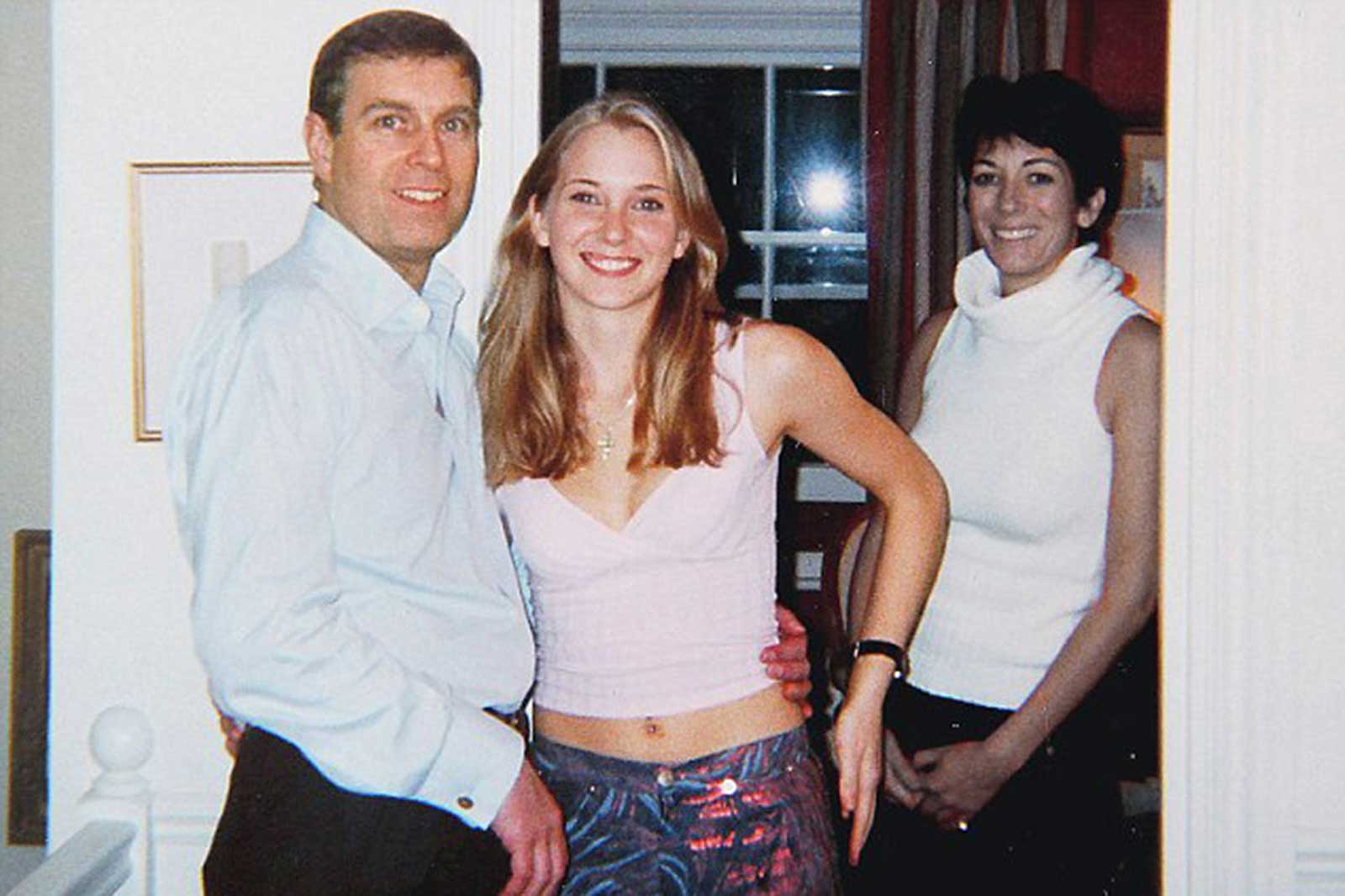 This information came after Prince Andrew made an official statement that he would cooperate with the investigation. “Of course, I am willing to help any appropriate law enforcement agency with their investigations [against Jeffrey Epstein], if required,” the prince said in an official press release.

The apparent about-face leads to some questions about Prince Andrew’s knowledge about Jeffrey Epstein’s sex trafficking. Plus, the question of why an innocent person wouldn’t want to come forward with information about a sex trafficker? 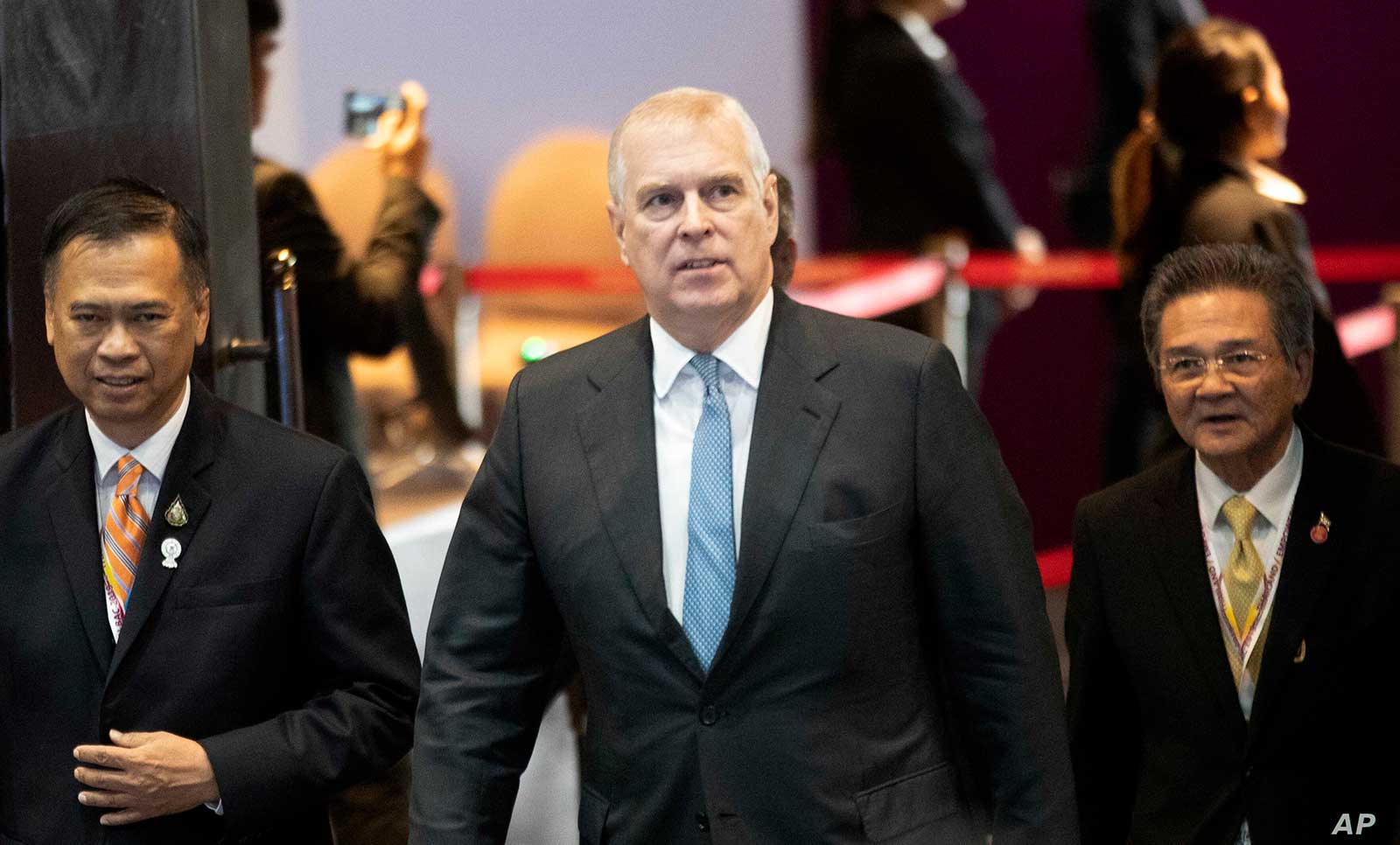 A long friendship with Jeffrey Epstein 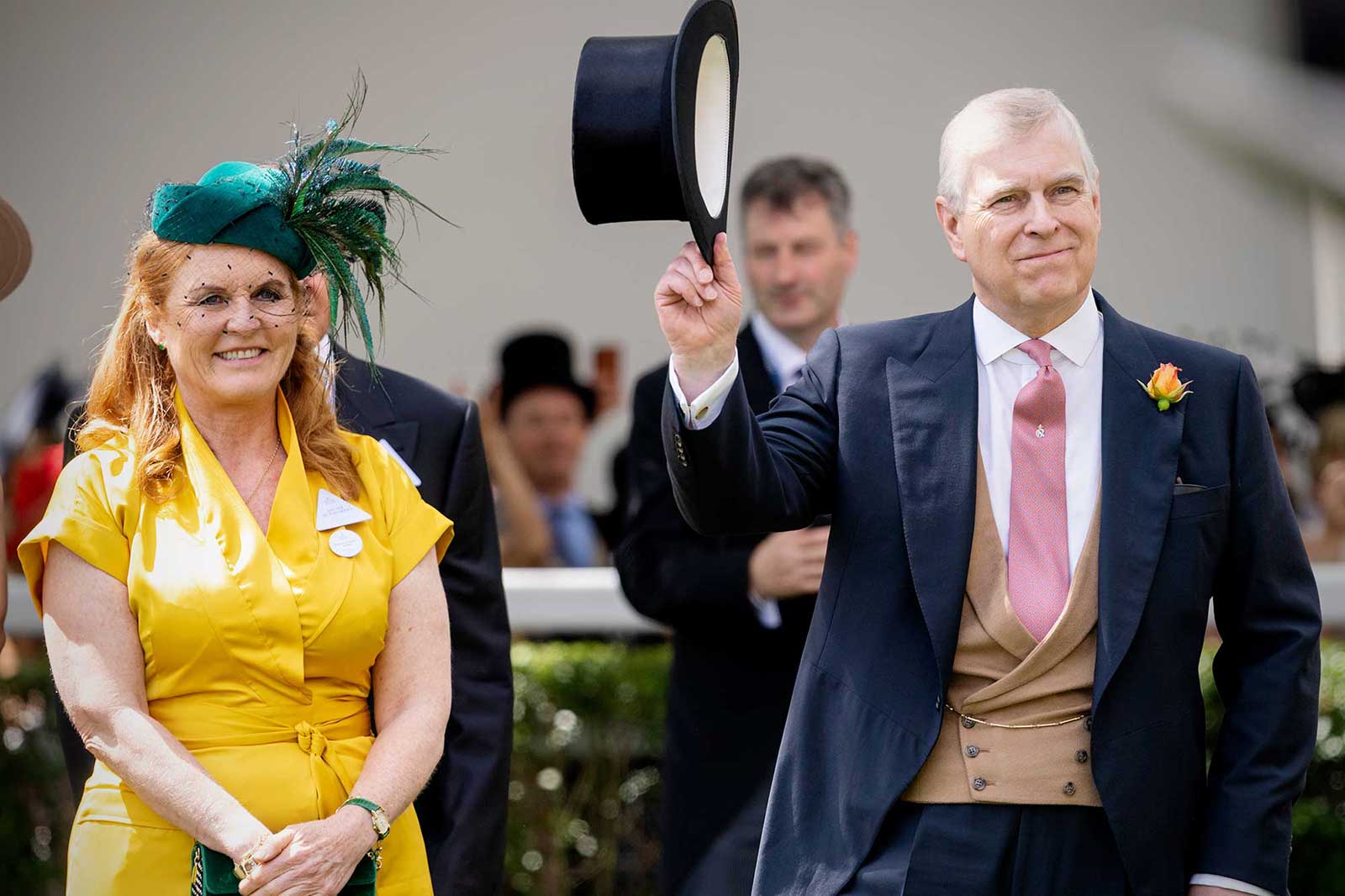 Virginia Roberts Guiffre, a victim of Jeffrey Epstein who has come forward, alleged that Prince Andrew sexually assaulted her three times while she was sixteen. Both Prince Andrew and Buckingham Palace deny the allegations, calling them “categorically false.”

However, when Jeffrey Epstein’s flight logs were released to the press, Virginia Roberts was placed at “key locations” in her testimony against Prince Andrew. The allegations at this point became more suspicious and Prince Andrew was interviewed by the BBC so he could share his side of the story. 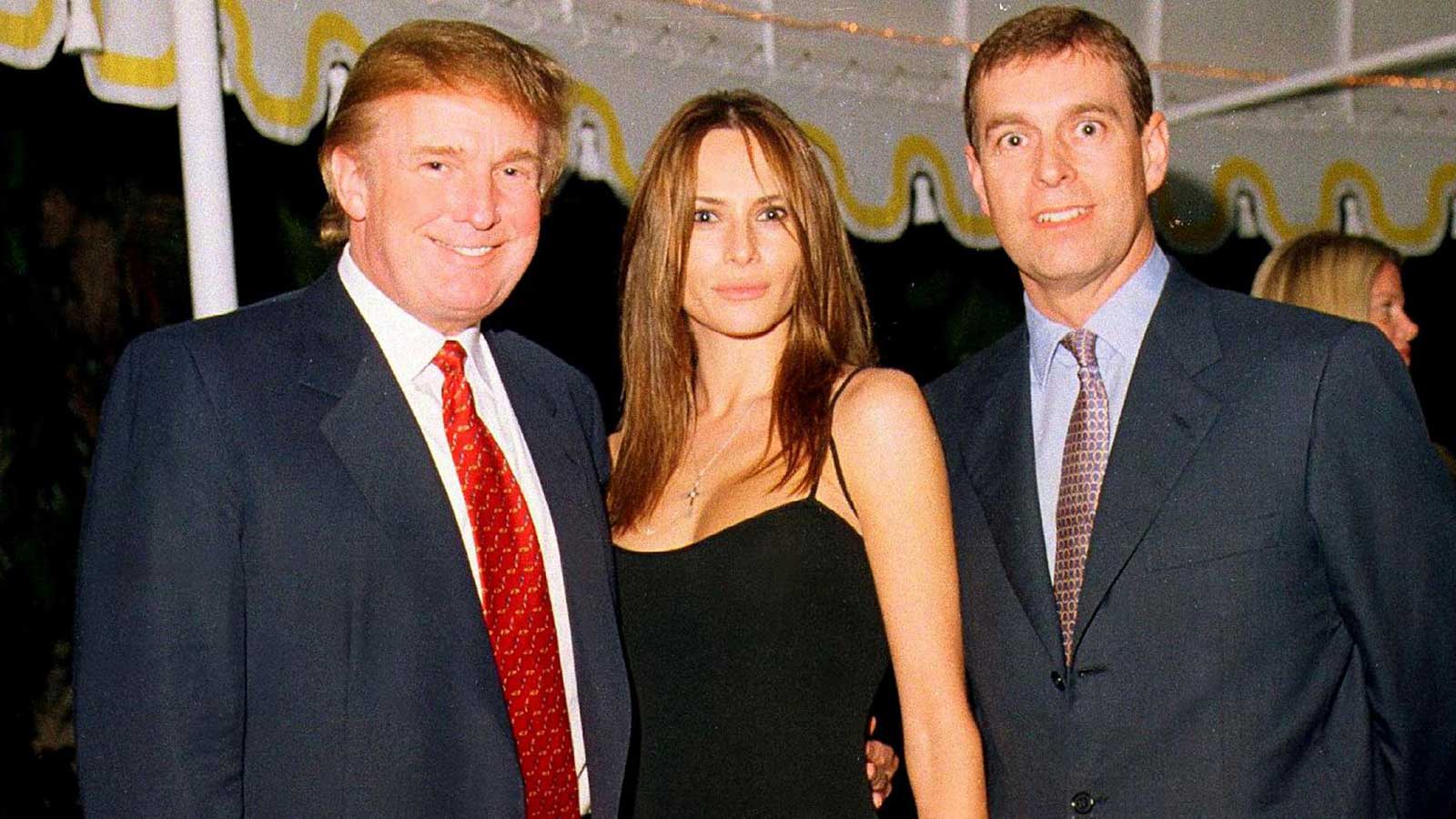 In 2019, Prince Andrew sat down with the BBC to speak up about his friendship with Jeffrey Epstein. The interview was weird, with Prince Andrew appearing to soft-pedal Epstein’s crimes by calling them “unbecoming” – as if Epstein farted in front of the queen rather than trafficked underage girls.

Later in the BBC interview asking about allegations that Prince Andrew engaged in assaulting girls with Jeffrey Epstein, Prince Andrew sweated, looked down, and blinked a lot as he denied it. His body language alarmed some viewers and many in the media and online began to speculate if the prince was being truthful. 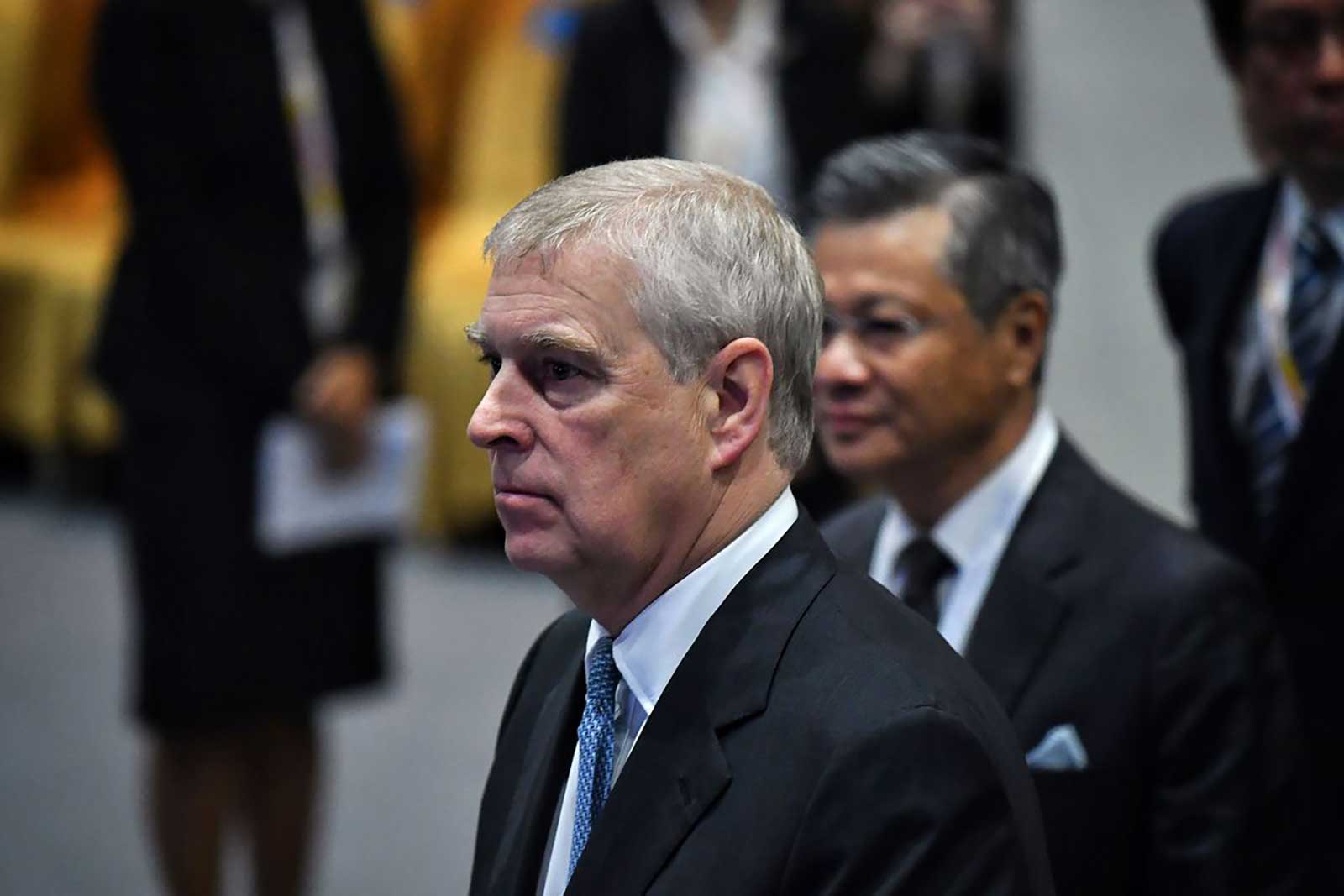 Prince Andrew, in the past, expressed his willingness to help the FBI in their investigation against Epstein. However, Prince Andrew seems to be waffling. Prosecutors claim they’ve reached out to the prince about Jeffrey Epstein and he’s refused to cooperate.

Reportedly, Prince Andrew will also not answer any summonses to the US because he’s afraid that if he sets foot on US soil, he could be compelled to testify. If evidence pops up that he was directly involved, he could be arrested for his alleged role in Jeffrey Epstein’s sex trafficking ring.

More information may come out. As Ghislaine Maxwell awaits trial in a federal detention center, she’s told authorities she’s willing to cooperate on naming names. Whether Prince Andrew is one of the names that comes up in connection to Jeffrey Epstein’s sex trafficking ring remains to be seen.