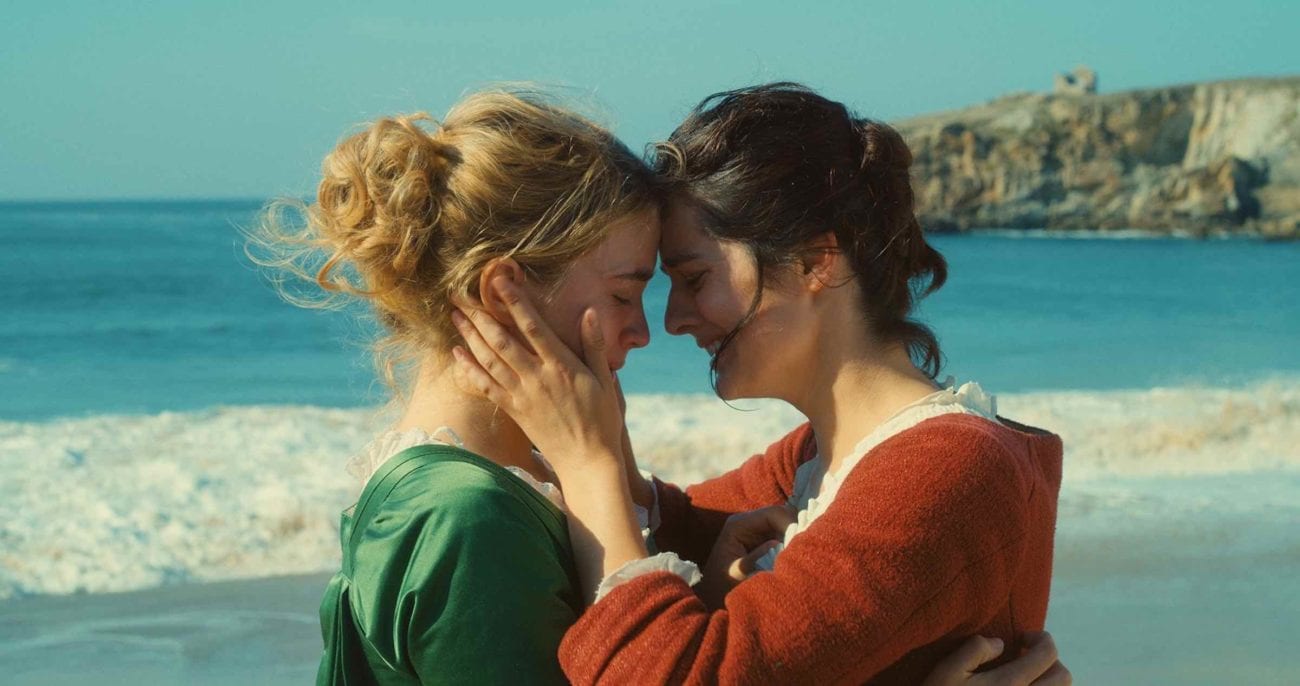 Portrait of a Lady on Fire has received rave reviews from many critics. Its use of stunning cinematography and rich depiction of forbidden love has charmed viewers everywhere.

Portrait of a Lady on Fire, produced by Lilies Films, is set in eighteenth-century France. A young woman named Héloïse has just left a convent. Unbeknownst to her, she’s betrothed to a Milanese man. Héloïse has refused to have her likeness painted numerous times because she knows it’s a precursor to marriage, something she wants nothing to do with.

Thus, Héloïse’s family hires an artist named Marianne to paint Héloïse without her knowing. They introduce Marianne to Héloïse as a hired companion so that Marianne will be able to observe her by day and paint her secretly by night. Over time, Marianne becomes too fond of Héloïse to continue lying to her and their relationship becomes ardently romantic.

Portrait of a Lady on Fire’s dialog carries great passion and radiates gravitas. Here are the most thought-provoking quotes for you to live by. 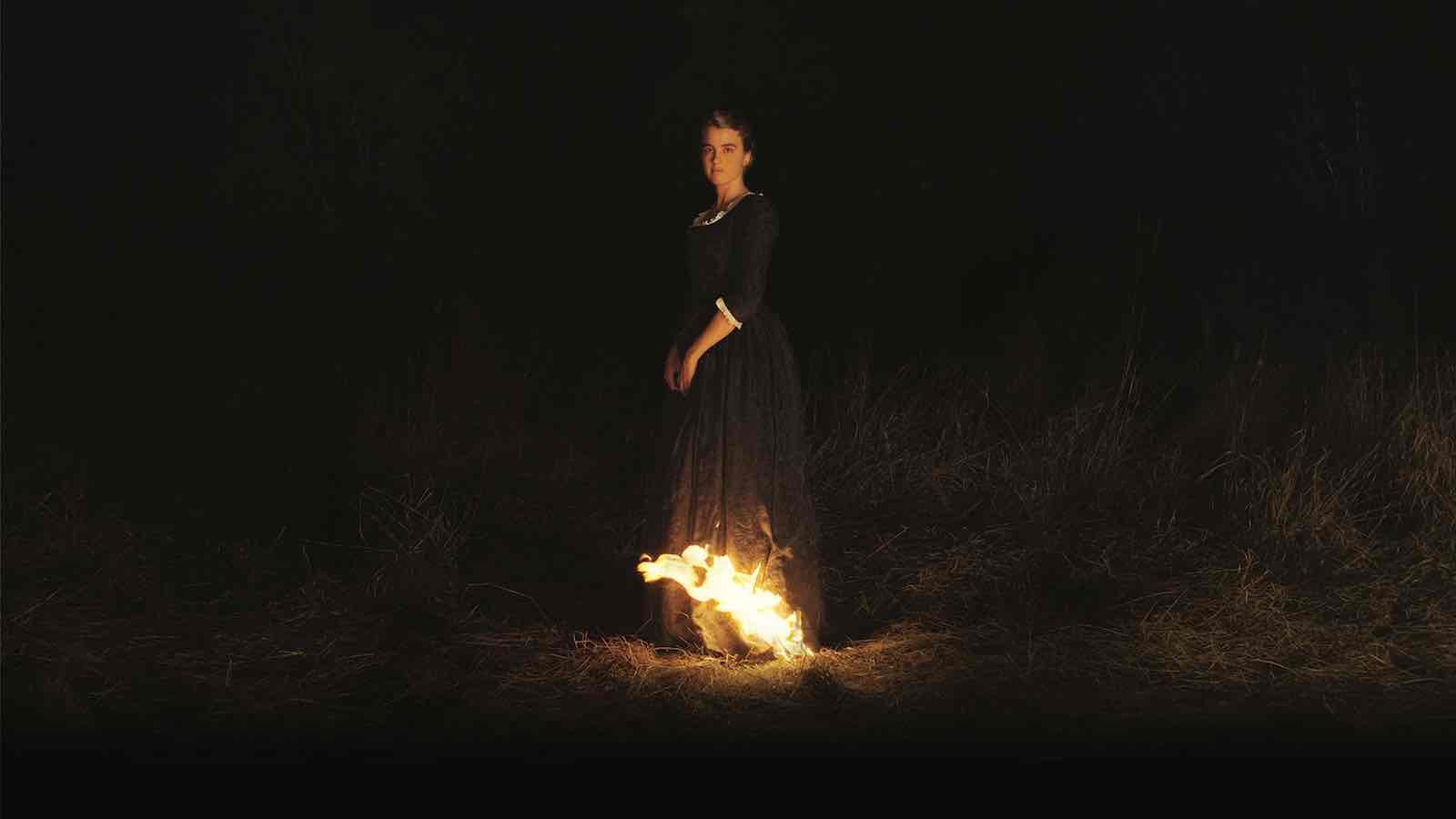 On the ups and downs of life

Your presence is made up of fleeting moments that may lack truth.
—Marianne 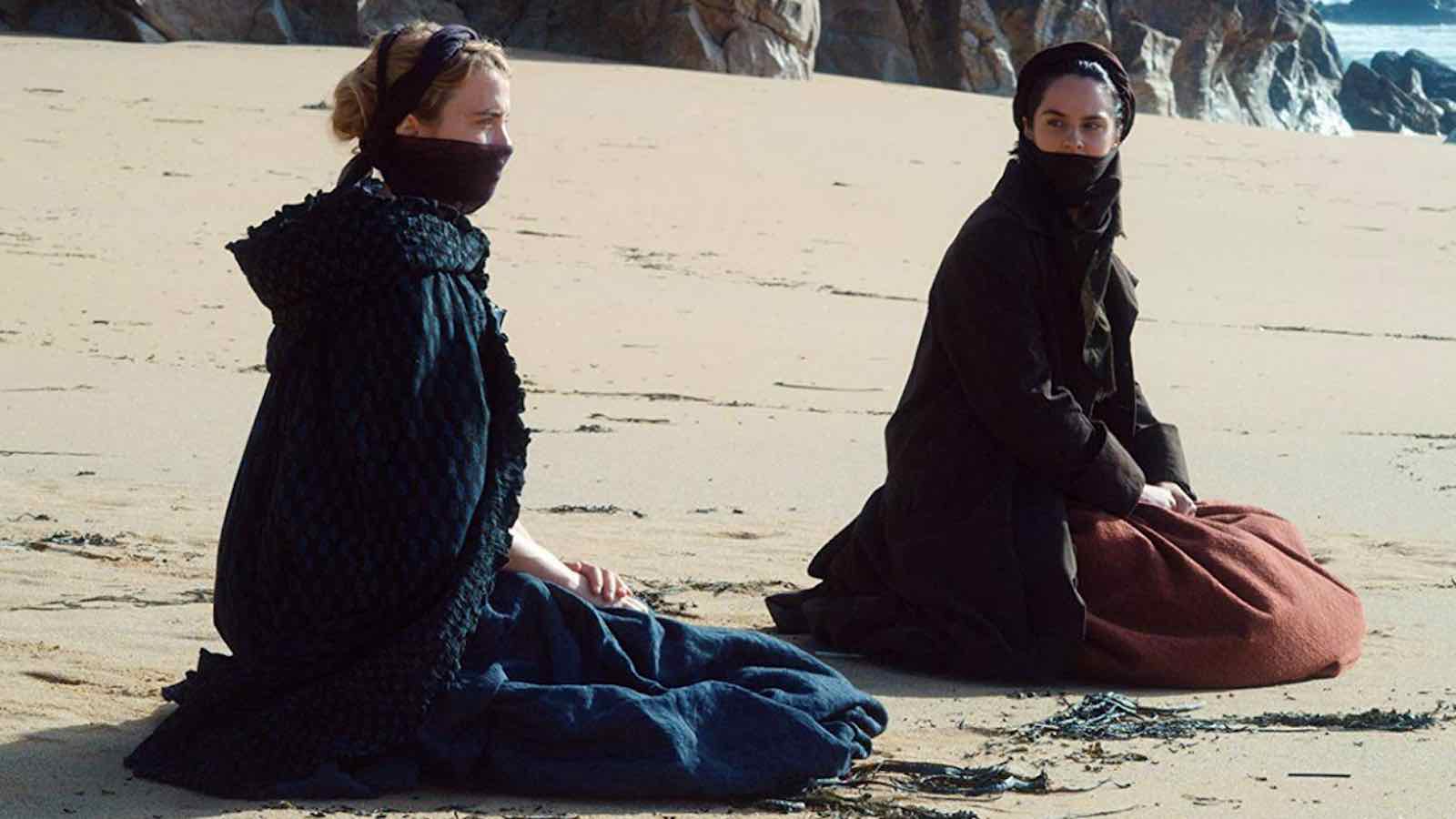 You were right. I am scared. Do all lovers feel they’re inventing something? I know the gestures. I imagined it all, waiting for you.
—Héloïse

When you asked if I had known love, I could tell the answer was yes. And that it was now.
—Marianne

When you’re observing me, who do you think I’m observing?
—Héloïse 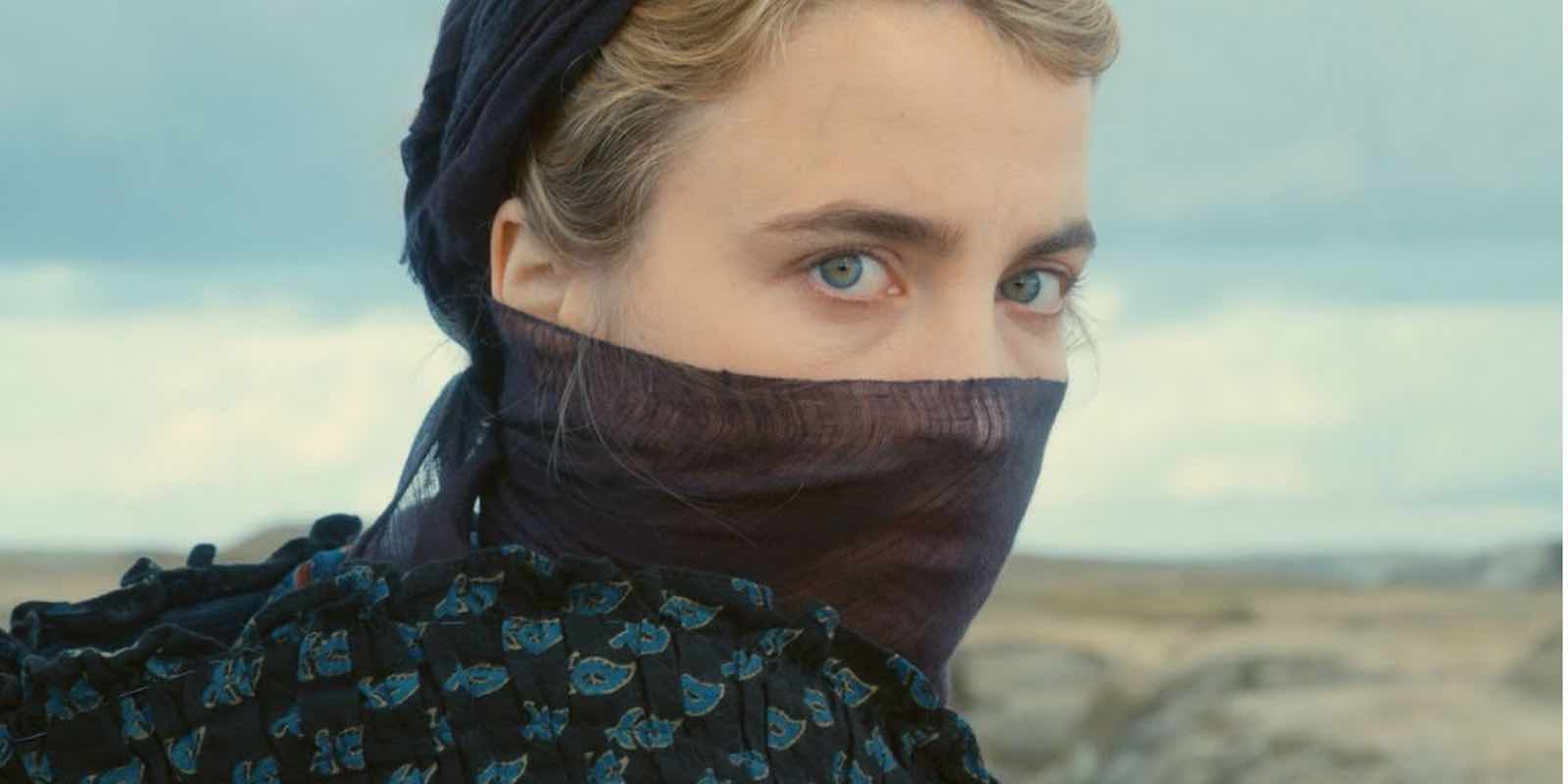 Being free is alone?
—Héloïse

In solitude, I felt the liberty you spoke of. But I also felt your absence.
—Héloïse

Quotes that make you want to go back for more

It’s a life that has advantages. There’s a library. You can sing or hear music. And equality is a pleasant feeling.
—Héloïse

I can’t make you smile. I feel I do it and then it vanishes.
—Marianne 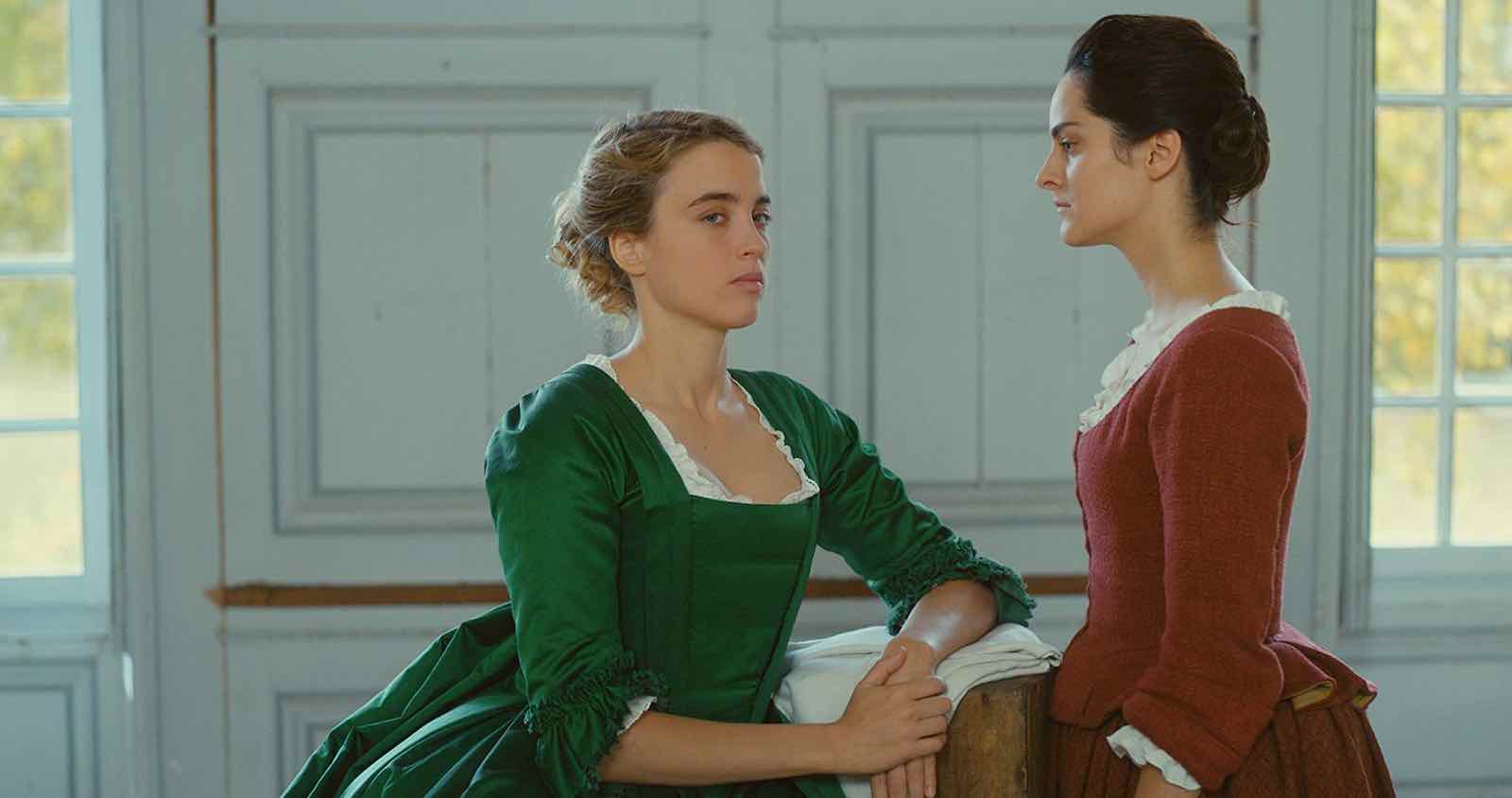 Imagine me happy or unhappy if that reassures you. But do not imagine me guilty. You’d prefer me to resist.
—Héloïse

When you don’t know what to say, you touch your forehead. When you lose control, you raise your eyebrows. And when you’re troubled, you breathe through your mouth.
—Héloïse

If you’re a massive Portrait of a Lady on Fire stan, do sign up for our newsletter. We promise only to send you the most relevant news, contests, quizzes, and polls.