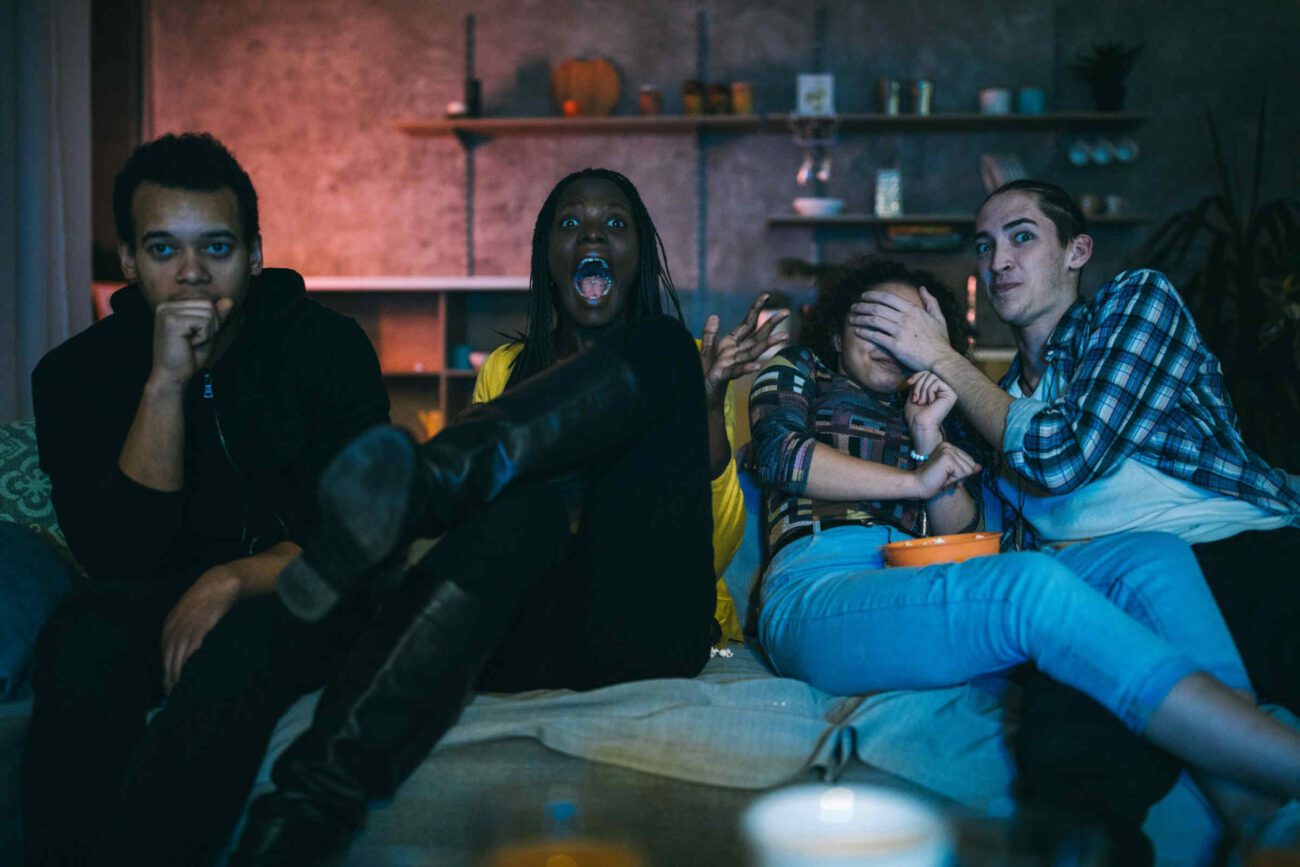 We’ve reached the end of another year, and that means it’s time to look back at the best movies that came out in the last 12 months. Here are our picks for the 15 best movies of recent years.

Martin Scorsese’s epic crime drama was one of the most anticipated films of the year, and it did not disappoint. Robert De Niro gives one of his best performances in years as real-life mobster Frank Sheeran, telling his story from prison as he looks back on his life of crime. The film is a masterfully told tale of betrayal and violence, with some of the most stunning cinematography you’ll see all year. 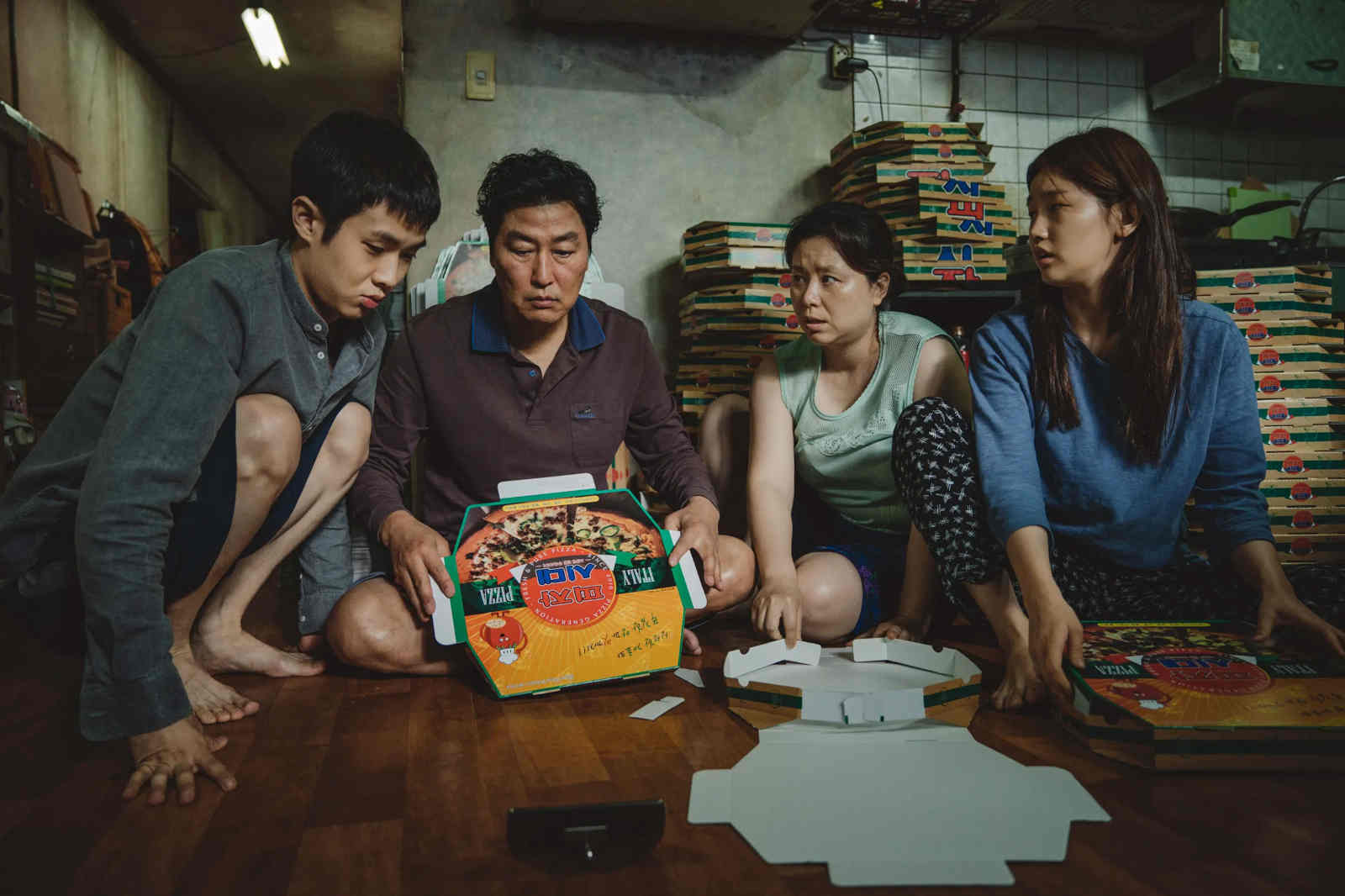 Bong Joon-ho’s Palme d’Or-winning thriller is a must-see. The story of a poor family who con their way into the lives of a wealthy family is equal parts funny, suspenseful, and heartbreaking. It’s a searing commentary on class warfare that will stay with you long after you’ve seen it.

Noah Baumbach’s heartwrenching drama about the dissolution of a marriage stars Adam Driver and Scarlett Johansson as the couple going through the painful process of divorce. It’s an intimate portrait of a relationship that will resonate with anyone who has ever been in one.

4. “Once Upon a Time in Hollywood“

Quentin Tarantino’s love letter to Old Hollywood is a blast from start to finish. Leonardo DiCaprio and Brad Pitt star as a fictional actor and his stunt double, respectively, navigating the changing landscape of Hollywood in 1969. The film is filled with great dialogue, iconic characters, and plenty of Easter eggs for movie buffs. 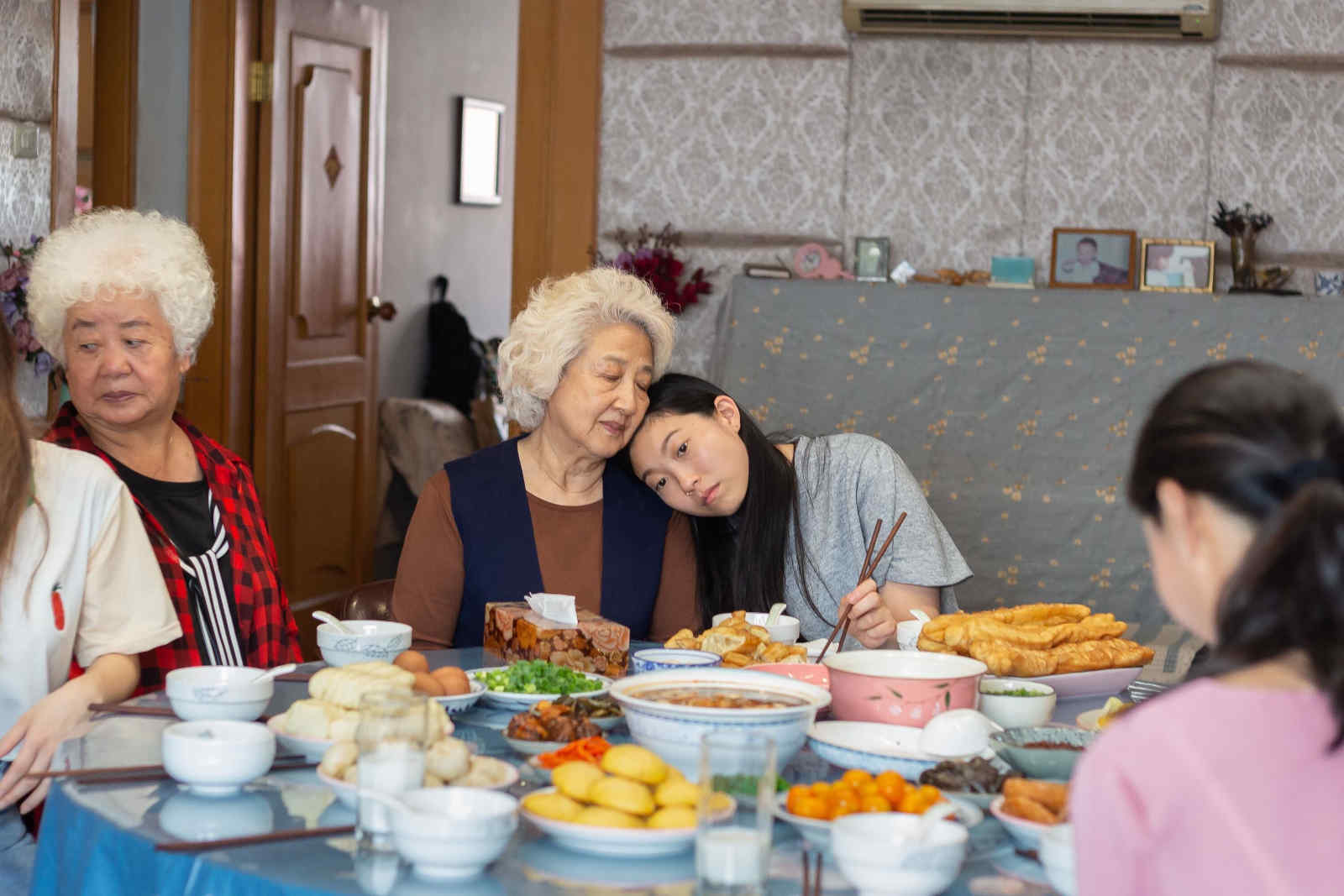 This touching dramedy from Lulu Wang is based on a true story. Awkwafina stars as Billi, a first-generation Chinese-American woman who returns to China when she learns her grandmother has been diagnosed with terminal cancer. The film explores the complicated relationship between Billi and her family, and how they deal with the looming specter of death.

Greta Gerwig’s adaptation of Louisa May Alcott’s classic novel is a love letter to sisterhood. Saoirse Ronan, Emma Watson, Florence Pugh, Eliza Scanlen, and Timothy Chalamet star as the March sisters, each of whom is struggling to find her place in the world. The film is a beautiful exploration of female friendships, with terrific performances from its stellar cast.

The Safdie brothers’ crime thriller stars Adam Sandler as Howard Ratner, a jeweler and gambling addict who finds himself in over his head when he tries to sell a stolen diamond. The film is an edge-of-your-seat thriller that will leave you breathless. 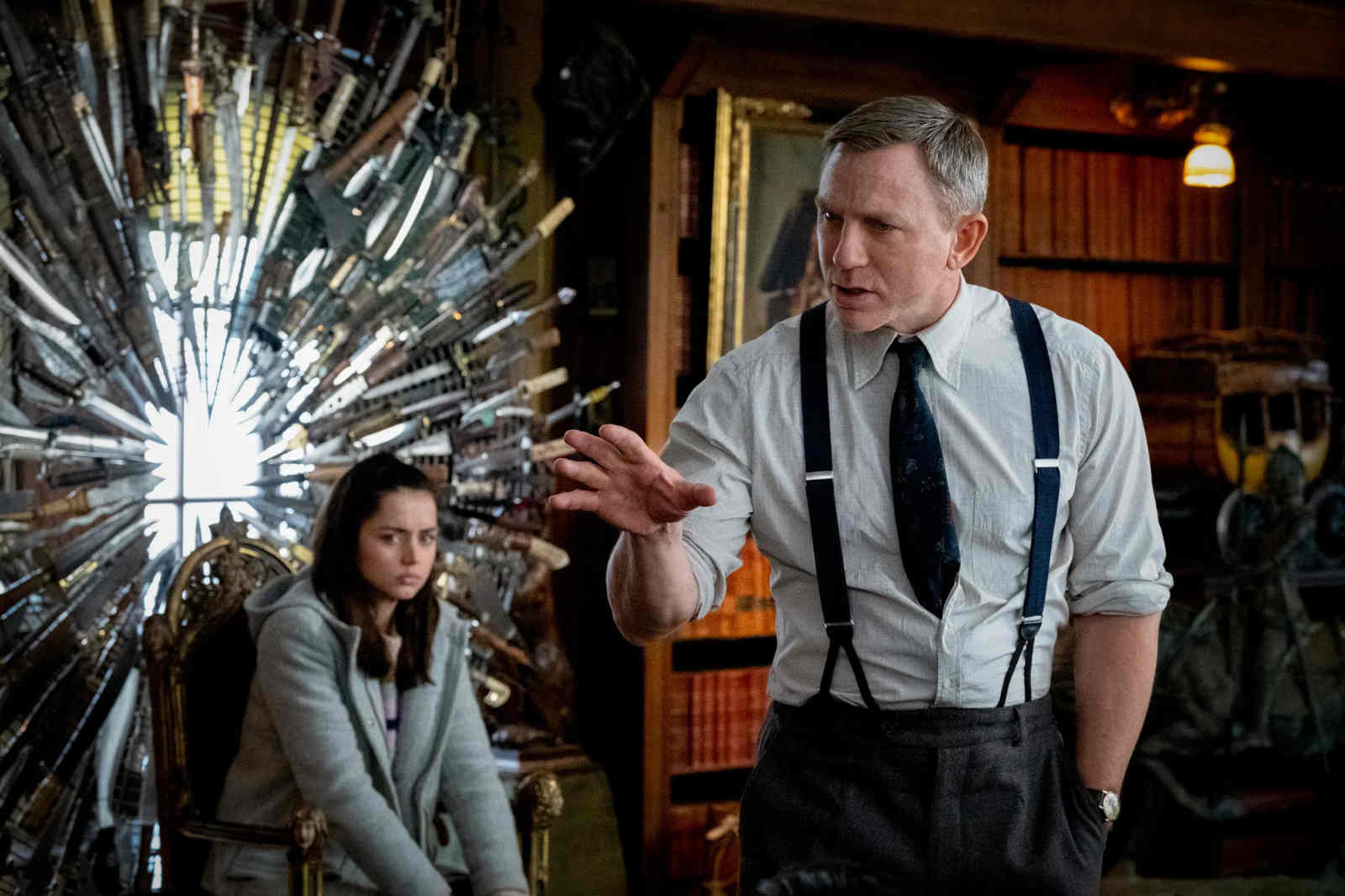 Rian Johnson’s whodunit mystery is a delight from start to finish. The all-star cast, which includes Daniel Craig, Chris Evans, Ana de Armas, Jamie Lee Curtis, and Toni Collette, is terrific, and the story keeps you guessing until the very end.

Anthony Hopkins and Jonathan Pryce star as Pope Benedict XVI and Cardinal Jorge Bergoglio (the future Pope Francis), respectively, in this fascinating drama based on true events. The film chronicles their unlikely friendship and the events that led to Bergoglio’s election as pope.

Terrence Malick’s World War II drama is based on the true story of Franz Jägerstätter (August Diehl), an Austrian farmer who refused to fight for the Nazis. The film is a beautiful and moving exploration of faith, conscience, and heroism. 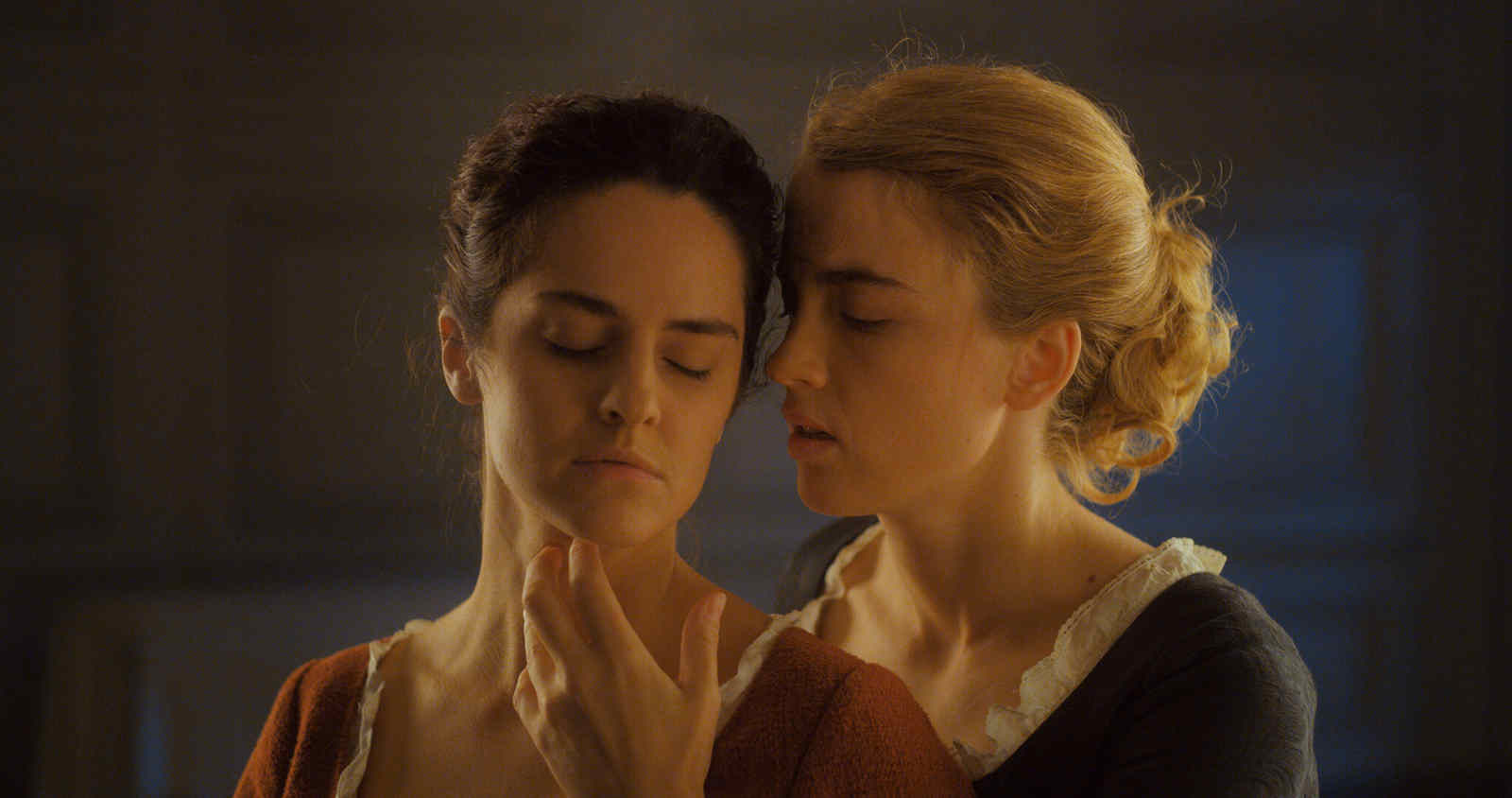 Céline Sciamma’s stunning period drama stars Noémie Merlant as Marianne, a painter who is commissioned to do a portrait of Héloïse (Adèle Haenel), a young woman who is to be married off to a man she has never met. The film is a masterful exploration of female desire and creativity.

Robert Eggers’ psychological horror film stars Robert Pattinson and Willem Dafoe as two lighthouse keepers who slowly lose their sanity while isolated on a remote island. The film is visually stunning, and features two outstanding performances from its leads.

Olivia Wilde’s directorial debut is a hilarious coming-of-age comedy about two overachieving high school girls (Kaitlyn Dever and Beanie Feldstein) who realize they’ve been missing out on the fun by spending all their time studying. The film is a refreshing take on the genre that will leave you laughing and cheering. 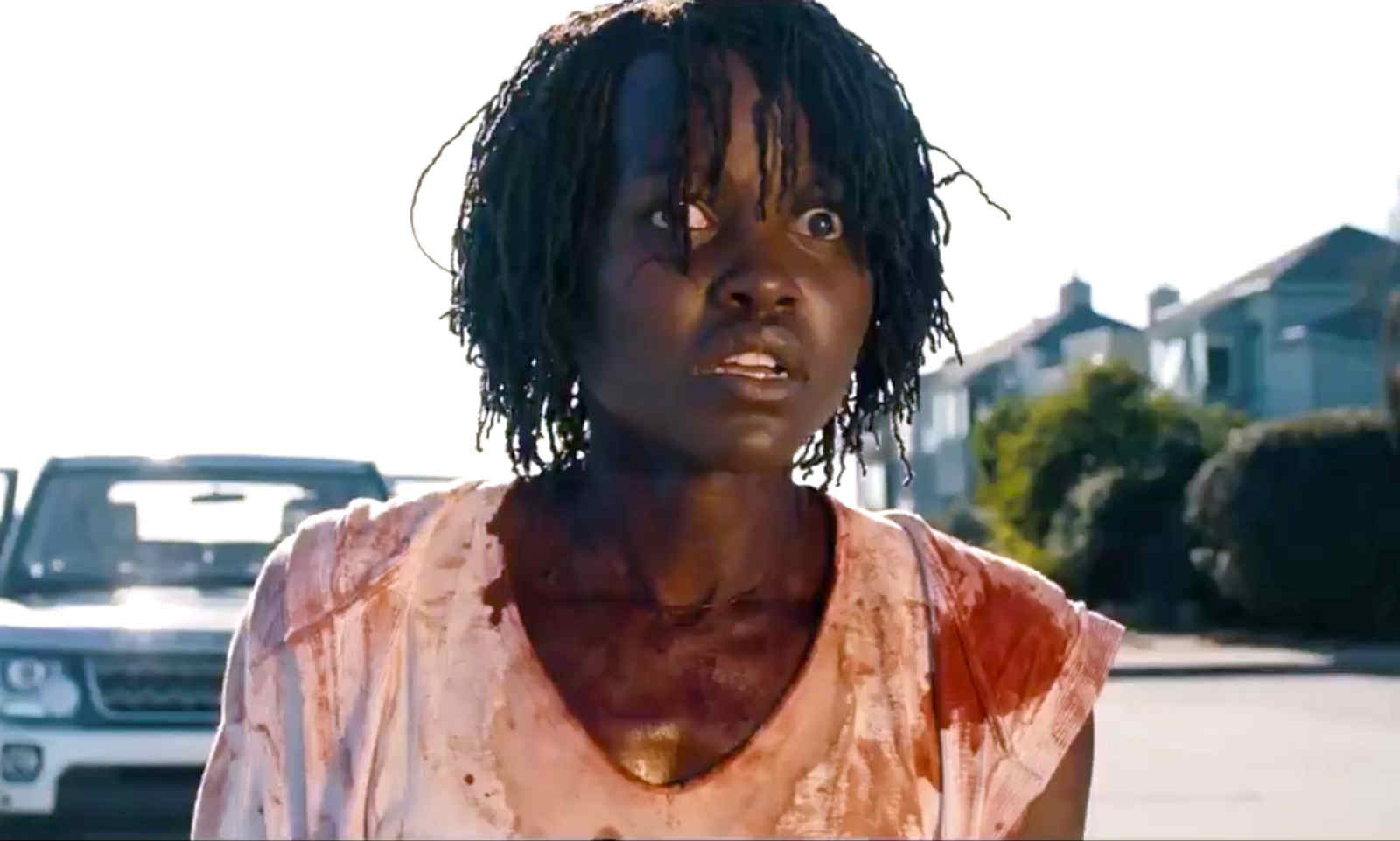 Jordan Peele’s follow-up to Get Out is another masterful blend of horror and social commentary. The film stars Lupita Nyong’o as a woman who is terrorized by her doppelgänger.

Todd Phillips’ Joker origin story is a dark and disturbing tale of a man pushed to the brink of madness. Joaquin Phoenix gives an electrifying performance as the title character, and the film is sure to leave a lasting impression.

There are a few key things to look for when trying to spot a good movie. First, pay attention to the reviews. If a movie has generally positive reviews, it’s likely that it’s worth watching. Secondly, take note of the cast and crew. If a movie has big names attached to it, that’s usually a good indication that it’s going to be good. Finally, don’t forget to check the trailer. A good trailer will give you a good idea of what the movie is going to be like and whether or not you’ll enjoy it.Keep these things in mind and you should be able to spot a good movie with ease!