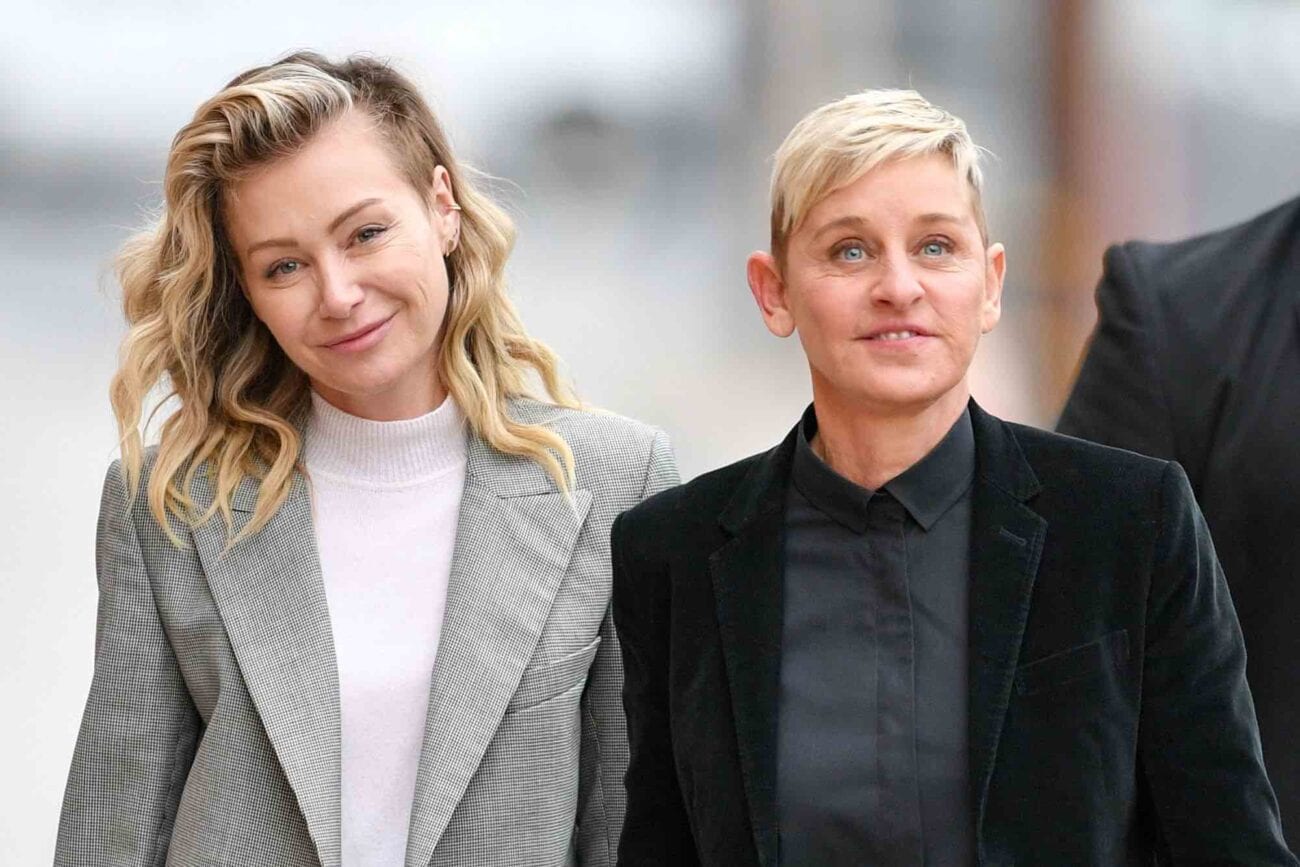 Can Ellen DeGeneres and Portia de Rossi save their marriage?

Celebrities splitting up or being on the verge of divorce is such tabloid fodder that, honestly, you just kind of tune it out at some point. Until one of them said people in the relationship outright says to the world, “Yeah, I’m out”, then there’s really nothing anyone can do about it? Right now, the couple with the most rumors swirling around them are Ellen DeGeneres and Portia de Rossi.

Honestly? It’s not that surprising when you consider everything. The Ellen DeGeneres Show and its host have been mired in controversy for most of 2020. From a 2,000 reply long Twitter thread about DeGeneres’ meanness to a WarnerMedia investigation that led to top producers being fired for a toxic workplace, it hasn’t been a great year for Ellen. So, of course, no one was surprised when divorced rumors started up.

How true are the rumors though? Are Ellen DeGeneres and Portia de Rossi heading toward a divorce? Here’s what we know. 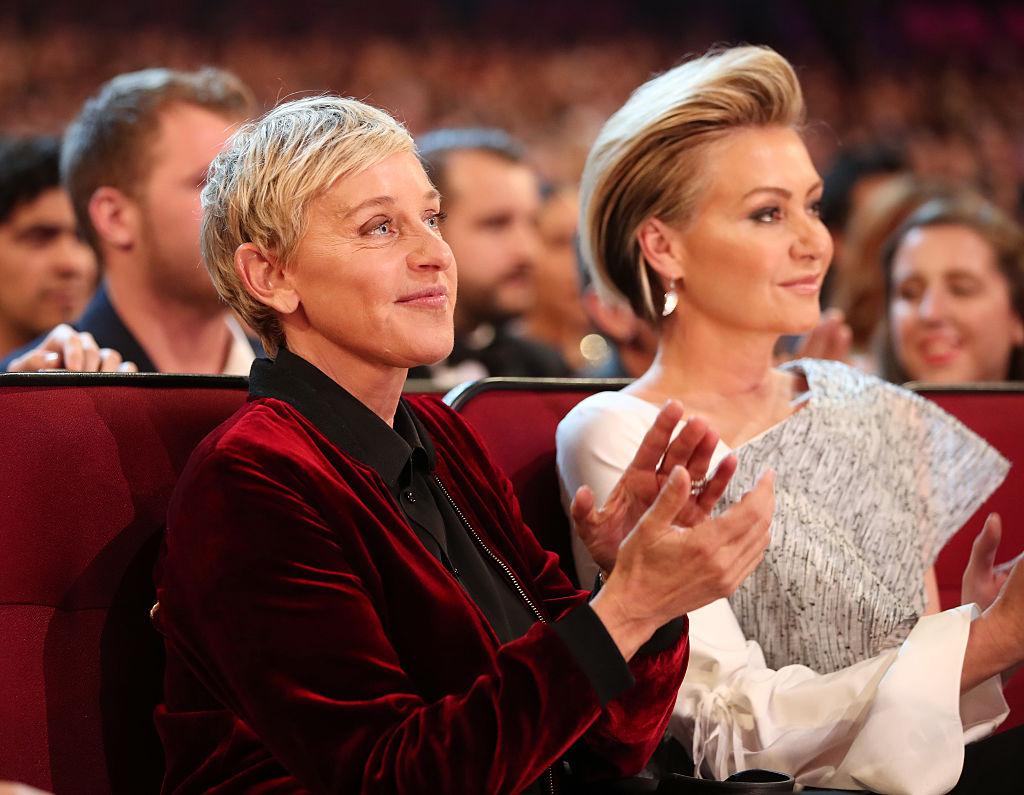 The short answer to the question are Ellen DeGeneres and Portia de Rossi heading toward divorce is, well, no. In fact, they have never been heading toward divorce like at all. The latest rumor, that their relationship is on the rocks and that the pair are heading on a trip to “save their marriage”, is untrue. As with the other scores of rumors that they’re heading on divorce.

According to Gossip Cop, this isn’t the first time that such rumors have sprung up. Around this time last year, there were similar reports about DeGeneres and de Rossi’s relationship on the rocks and them going on a trip to rekindle their relationship. Neither members of the couple, however, have ever hinted at relationship troubles. More to the point, the rumors just are unsubstantiated. 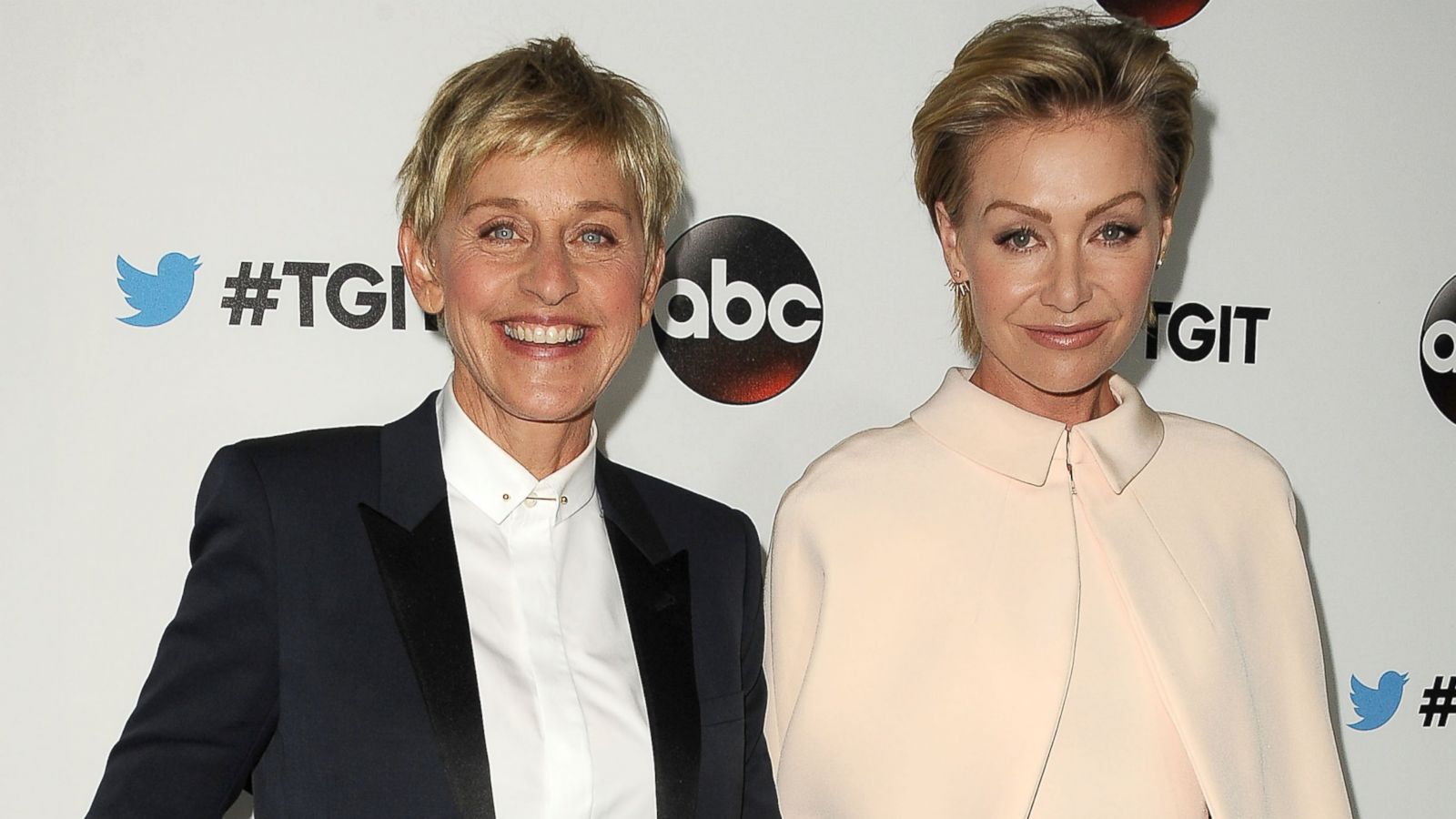 Again 2020 has not been Ellen DeGeneres’ year. So it’s unsurprising that the rumors of marital woes and split on the horizon have emerged yet again for the couple. Also, with the whole “Ellen is mean” scandal, people are even wondering why Portia de Rossi is staying with Ellen. In all the stories about Ellen’s cold attitude and rudeness, people said that de Rossi is actually really nice.

No one knows about what a relationship is like behind closed doors, of course. So DeGeneres can be totally different around de Rossi than how she is around other people. At the end of the day, we have no clue about what’s going on in another person’s heart, you know? 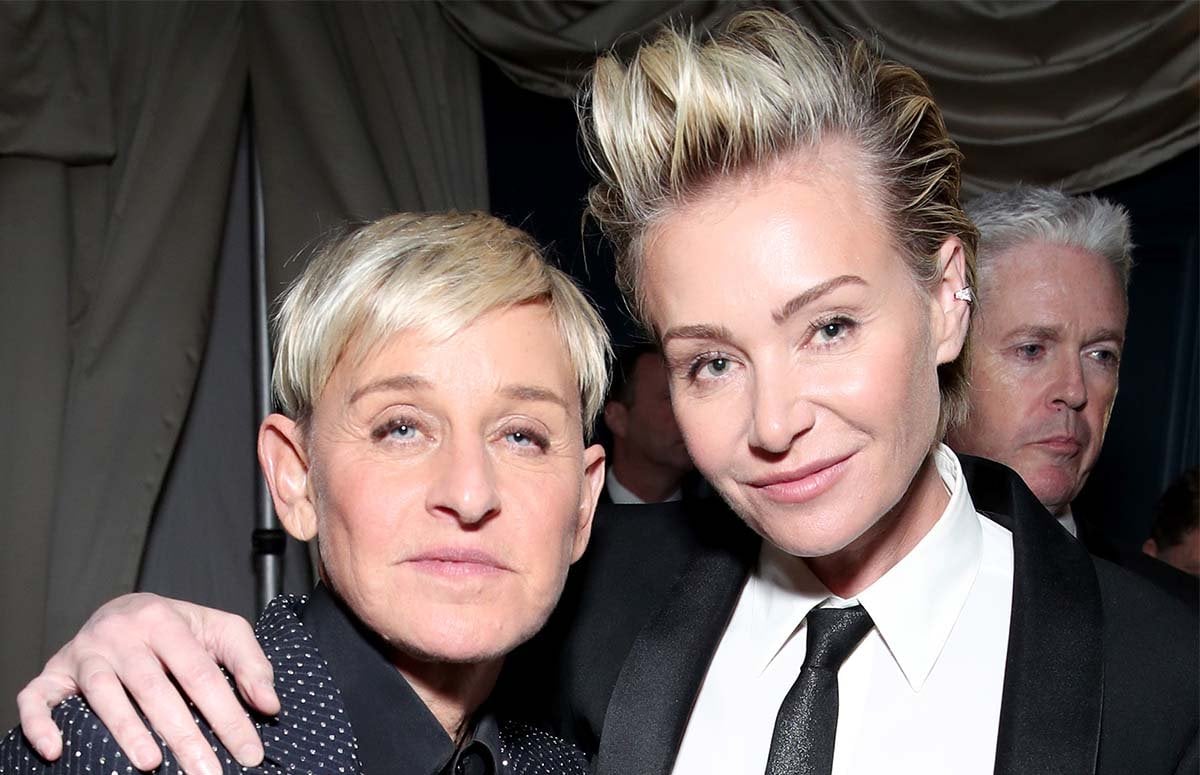 Portia de Rossi, herself, has also come out and said that she supports and stands by her wife. On a post on her Instagram, de Rossi posted an “I Stand With Ellen” photo along with the caption: “To all our fans….we see you. Thank you for your support. #stopbotattacks . #IStandWithEllenDeGeneres #IStandByEllen ‪#IstandByEllenDeGeneres ‬ . . #ellendegeneres #ellen #theellenshow #ellenshow #bekindtooneanother”