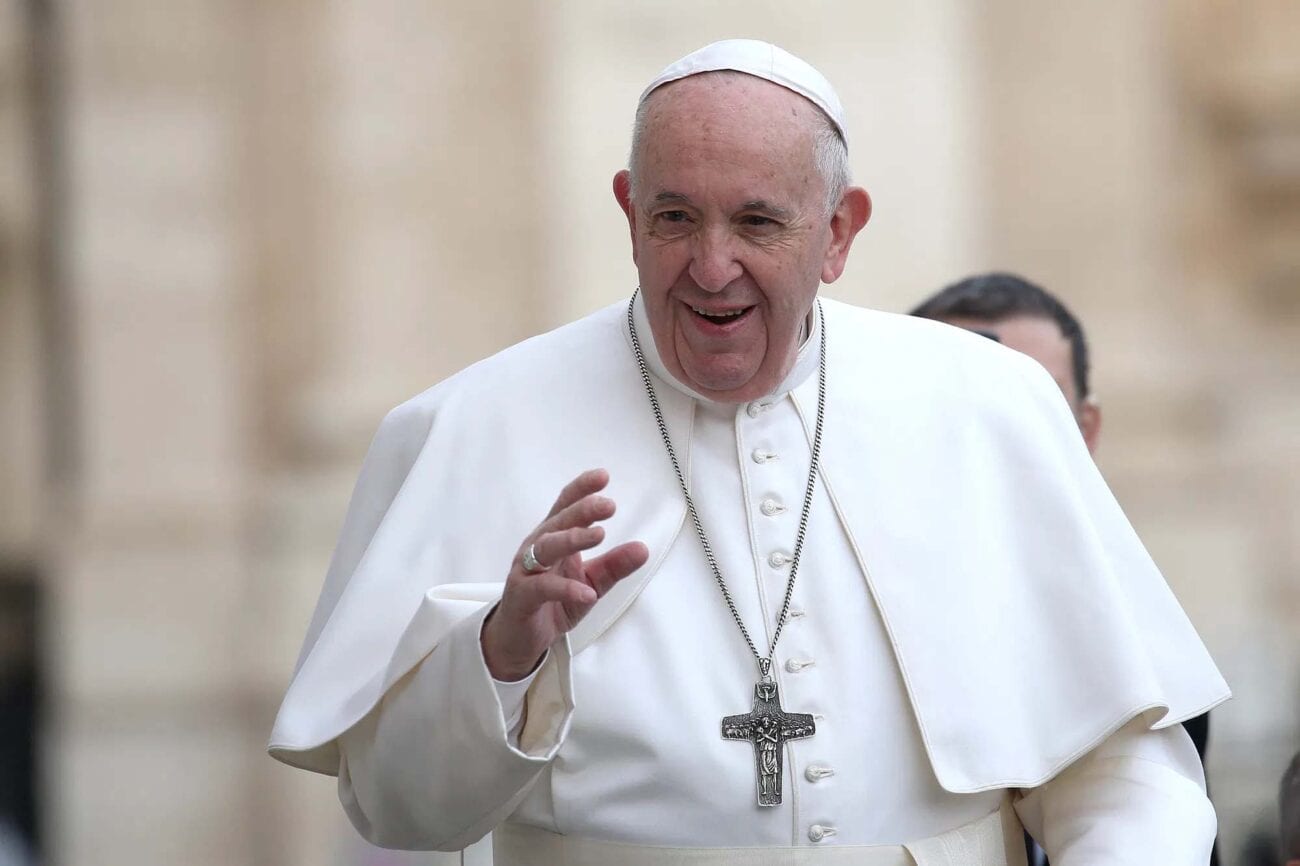 Pope Francis’s cardinal promotions: Could one of them be his successor?

Pope Francis raised eyebrows around the world when he told interviewers he planned on making his time as pope a limited one. In 2014, he announced in an interview he planned on reigning as pope for only five years, which would make his time up any day now.

As many speculate whether Pope Francis will follow Benedict XVI’s lead and be among the popes to retire early, others wonder who will succeed him should he choose to do so. Pope Francis named new cardinals this past fall, and one can only assume these cardinals may be potential future popes. They were appointed at a ceremony in November. 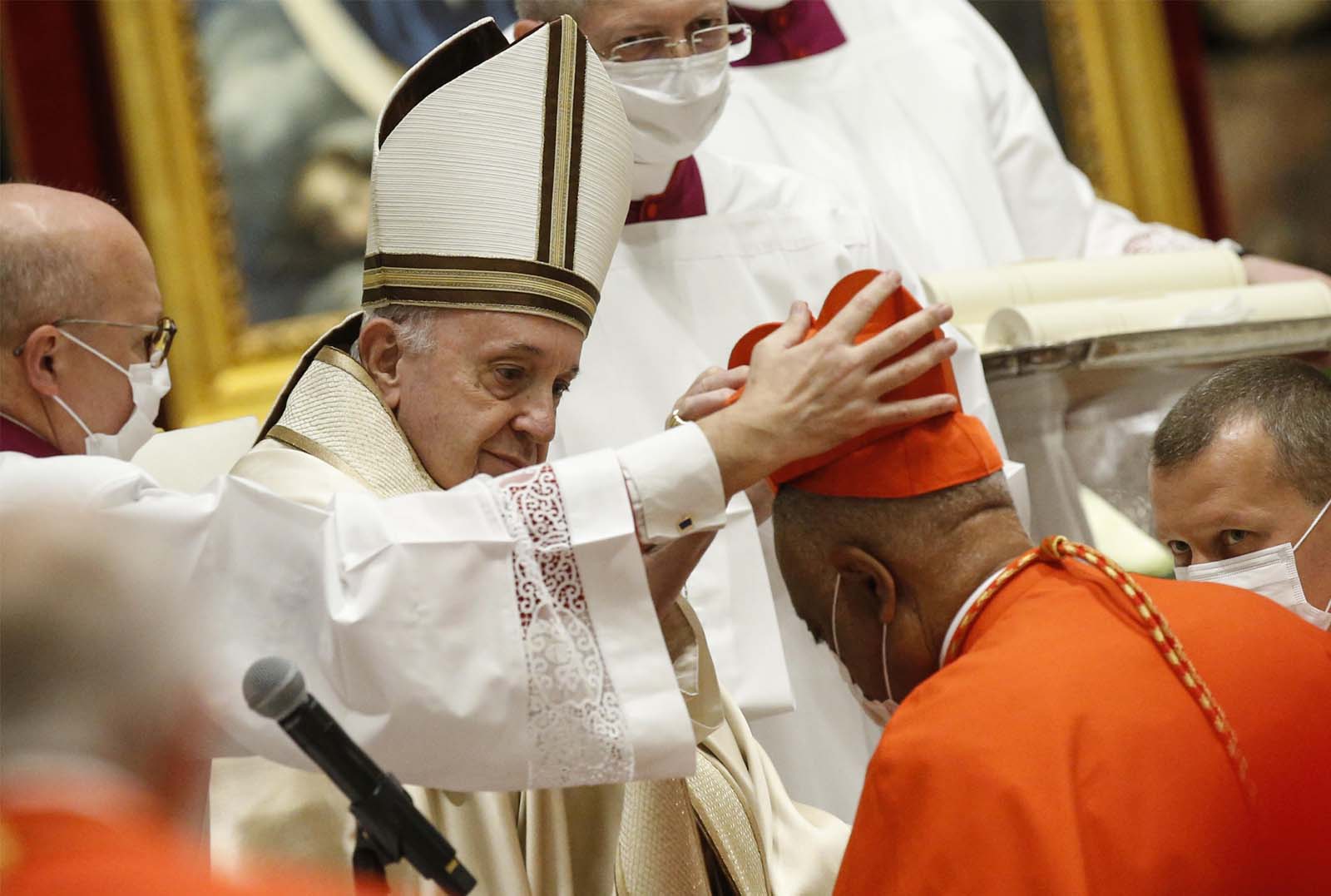 In October, The National Catholic Reporter announced Pope Francis named thirteen new cardinals who then met on November 28th for the papal consistory. What’s curious about Pope Francis’s choice isn’t necessarily in the individuals themselves, but the number of them.

There’s a limit on the number of cardinals a pope can appoint, and Pope Francis is pushing that number past the limit. Furthermore, the cardinals Pope Francis appointed will have great power in determining the next pope. Whether Pope Francis holds the position until death or resigns, standard procedure is that they vote in a new pope. 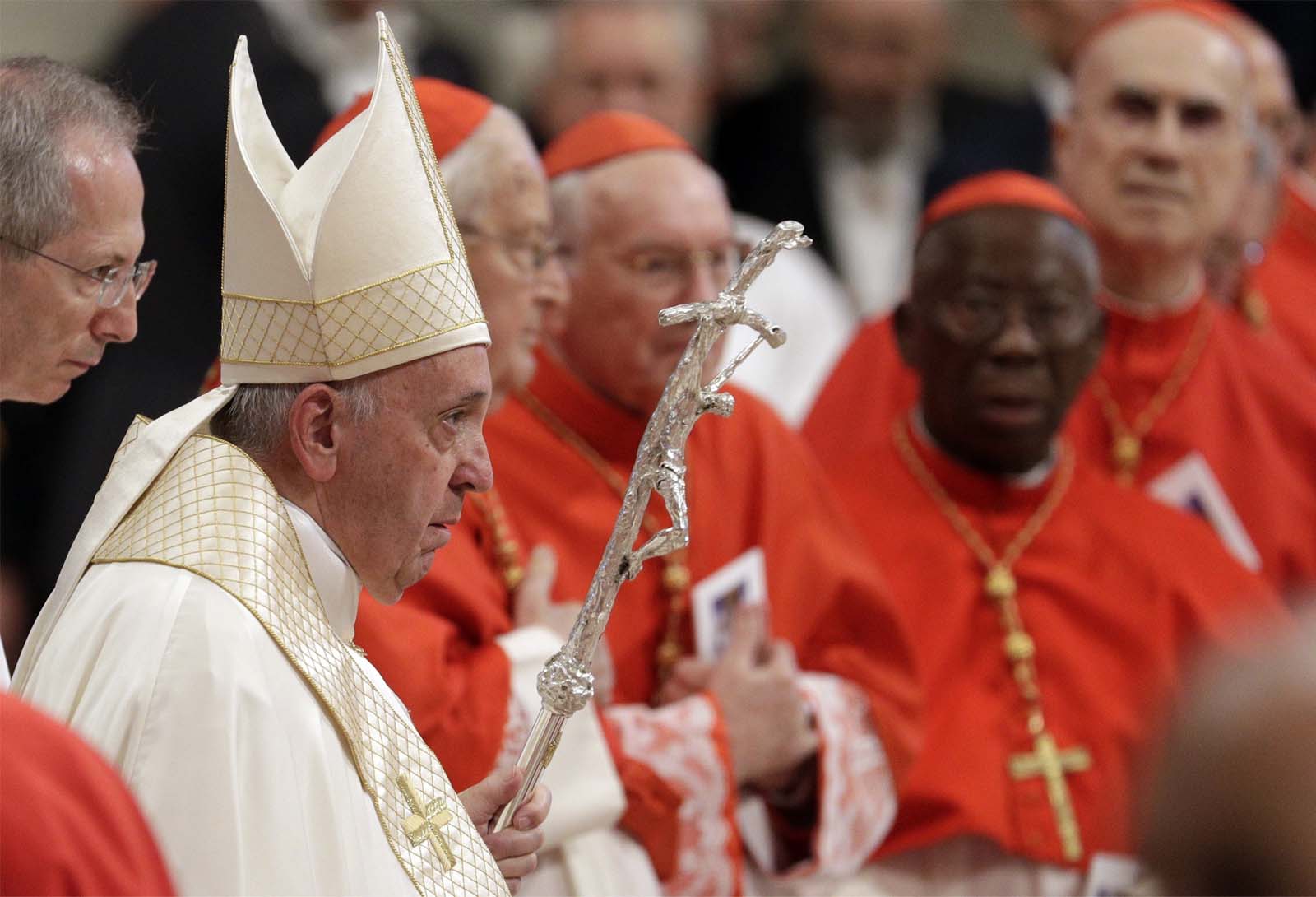 Any cardinals Pope Francis appoints may have the power to vote on the next pope. These cardinal electors are limited to 120 in the Catholic church, and with these new cardinals, Pope Francis has brought the number up to 128.

The superfluous number of cardinals has been accepted due to the increased age of many of these electors. Appointing cardinals past 120 has been done in the past, but is unusual since the limit was set in 1975 by Pope Paul VI. 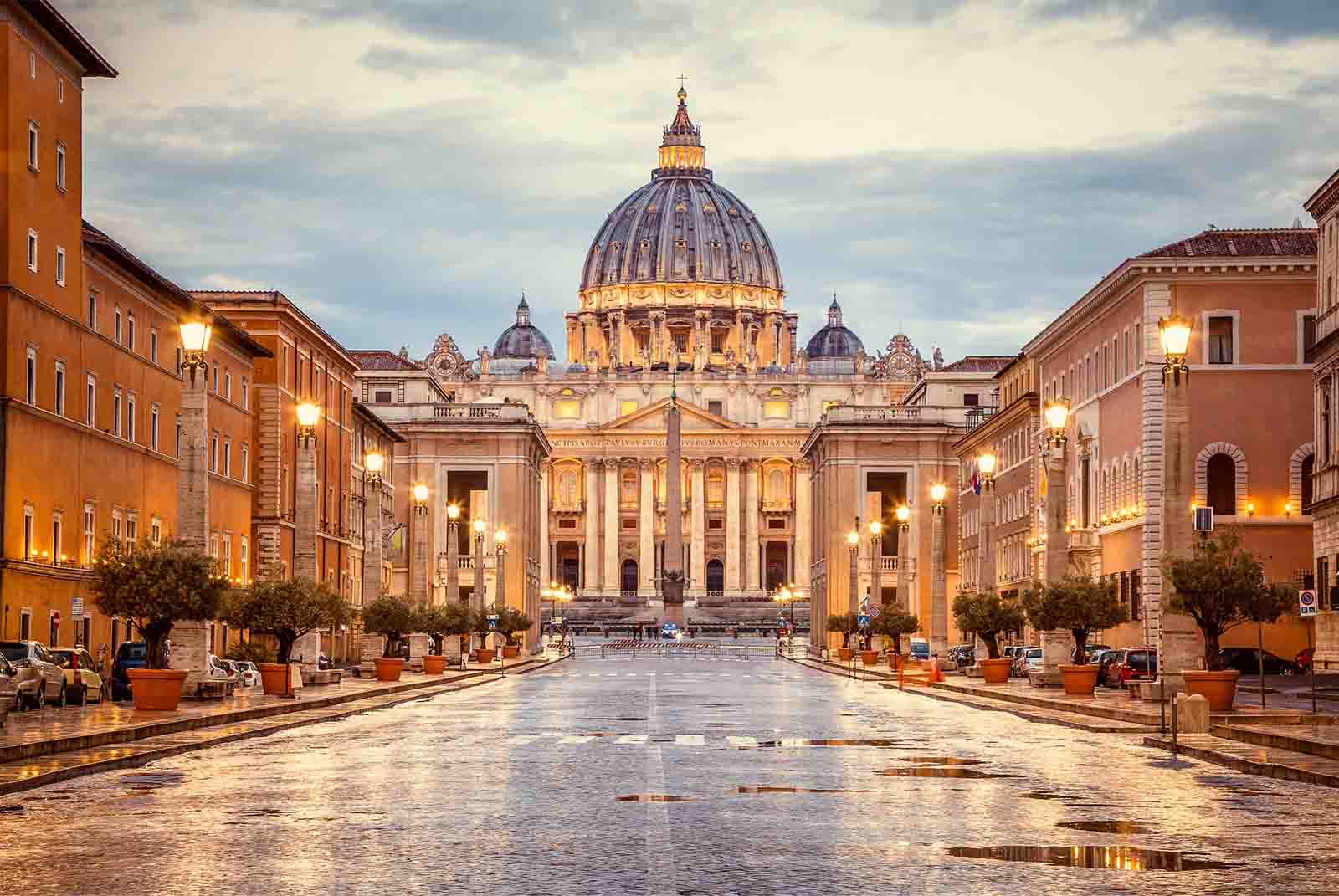 At the papal consistory in November, Pope Francis promoted the individuals to cardinals in a historic ceremony at the Vatican. Due to the COVID-19 pandemic, the ceremony was slightly different than usual, done at a social distance and for a much shorter time, clocking in at around forty five minutes.

The cardinals, who may have voting power when the next pope is to be determined, appeared either in person or on screens due to travel restrictions. Four of the cardinals are over the age of eighty, making them high risk for COVID-19, as well as ineligible to elect the next pope. Many approached the maskless Pope Francis with faces uncovered, ABC News reported.

Furthermore, Wilton Daniel Gregory was among those promoted, making him the first African-American cardinal to the pope. Other cardinals appointed include Cardinal Mario Grech from Malta, Cardinal Marcello Semeraro from Italy, Cardinal Jose F. Advincula of The Philippines, Cardinal Celestino Aós Brac of Chile, Cardinal Felipe Arizmendi Esquivel of Mexico and Cardinal Antoine Kambanda from Rwanda. 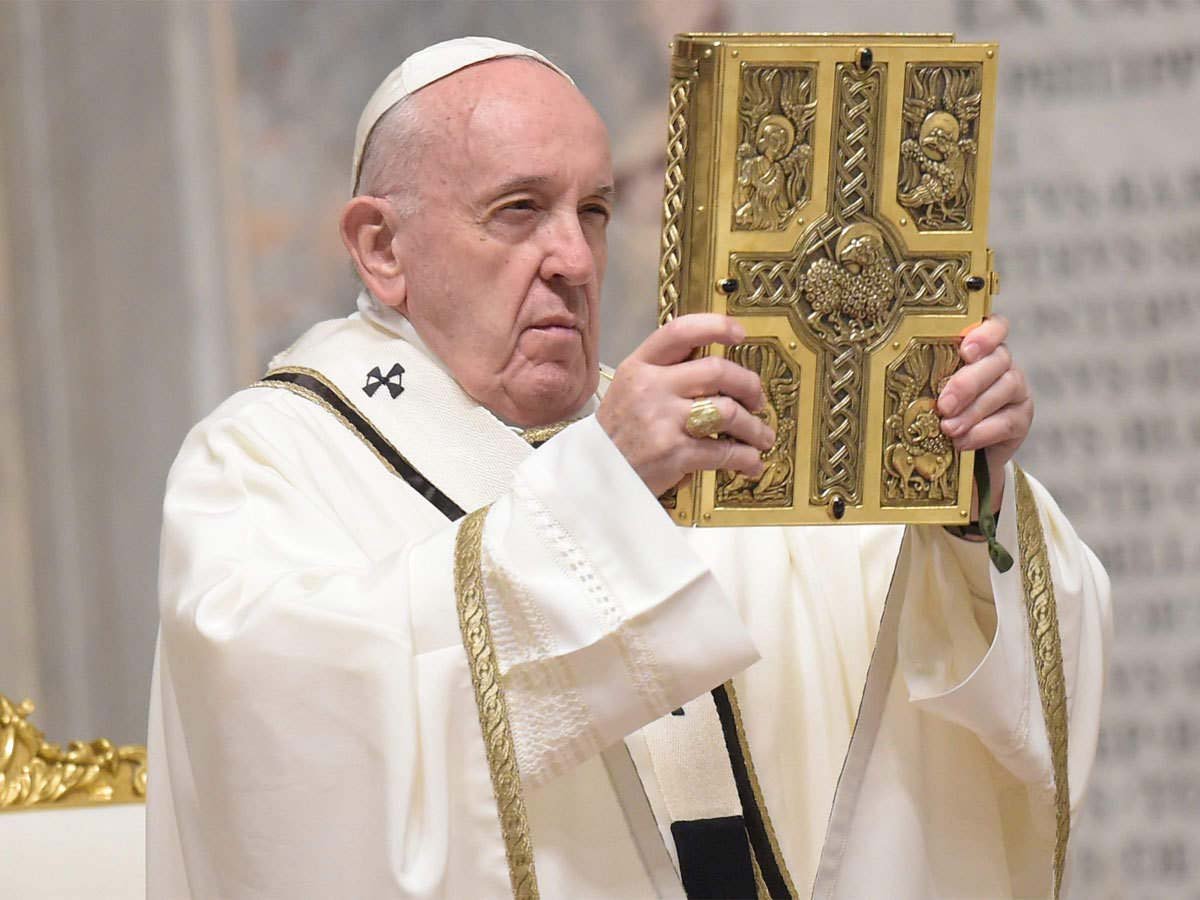 These sweeping promotions have Catholics wondering if these new cardinals are on Pope Francis’s list of potential successors, should he decide to retire in the new year. However, it still remains uncertain whether Pope Francis will step down or not. But, these cardinal promotions do tell us something.

Pope Francis appointing cardinals so close to the end of the year seem to be an indication of his preparation for retirement. There is already a great number of cardinals at the pope’s fingertips – so why add more?

Perhaps Pope Francis doesn’t have the individuals he’d like in the position to elect his successor, and wants fresh blood to give a better perspective on who should be the next pope. Whatever his reasons for these new cardinals, it is a real indicator that Pope Francis may step down in the coming year.