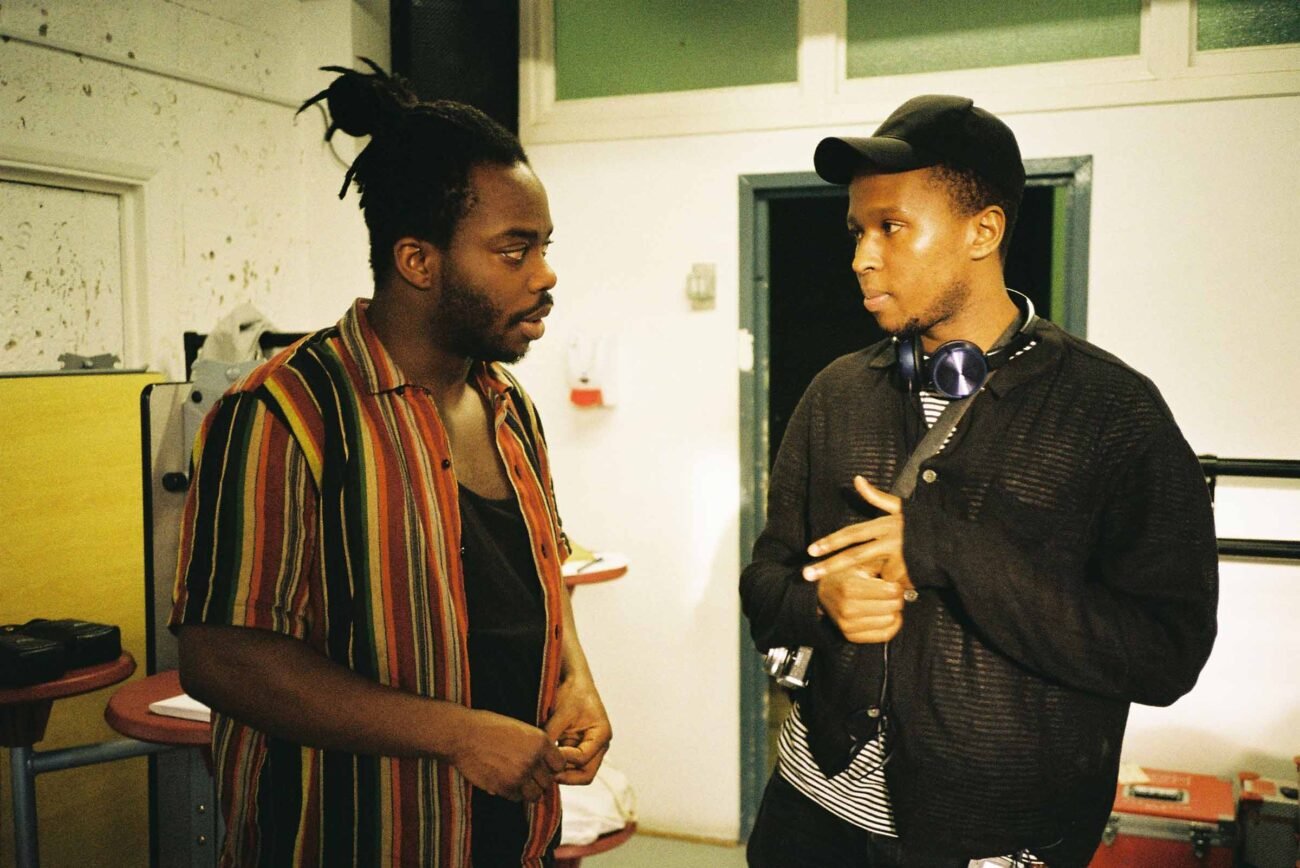 In the short film Play it Safe, a young black man is offered a role in the school play — as a gangster. Now he has one choice to make: speak up against the racist typecast, or just “play it safe” and take the role? Directed and written by Mitch Kalisa, Play it Safe is already making huge waves on the festival circuit. 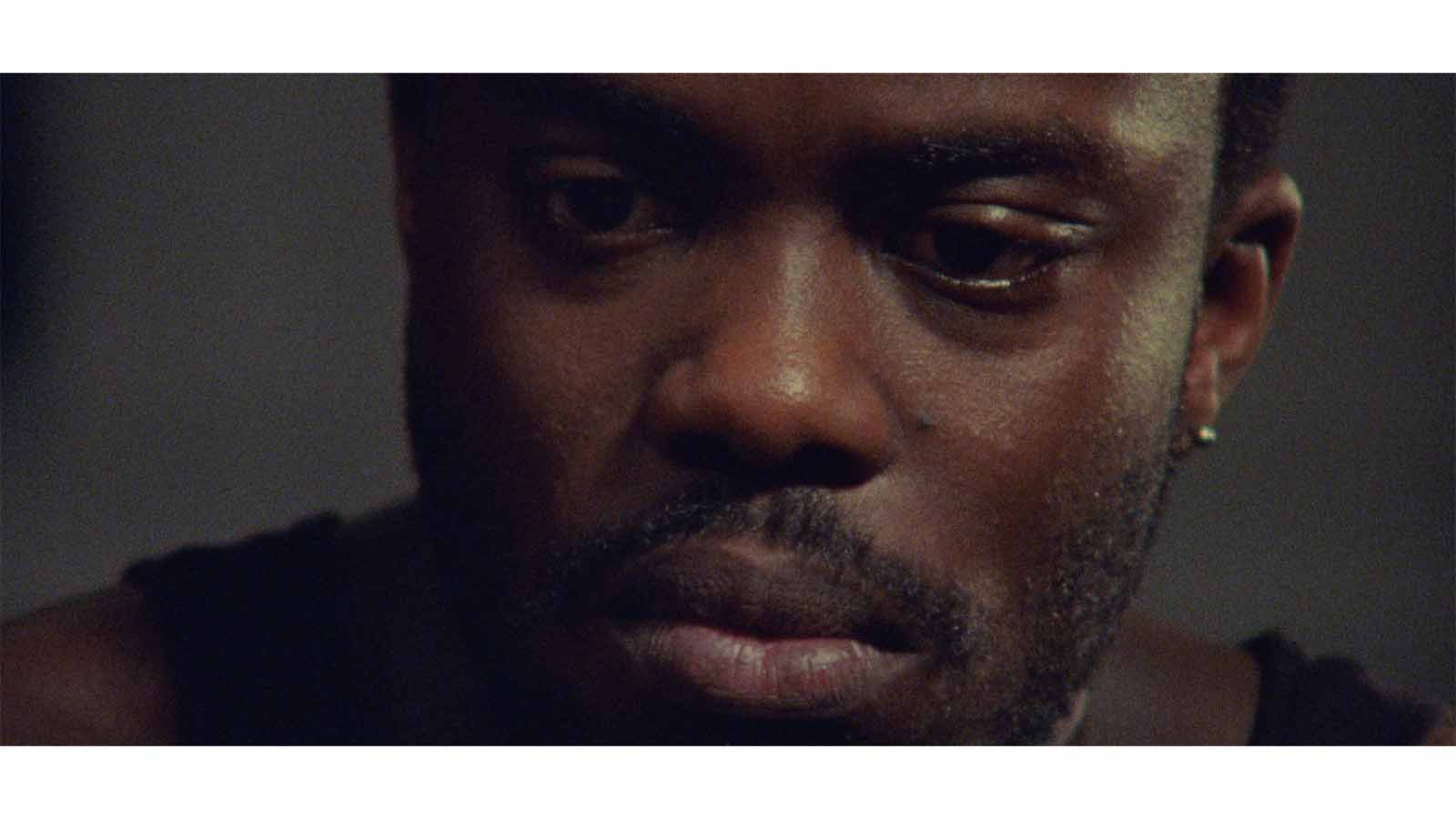 A story as old as time

Jonathan (Jonathan Ajayi) already knows he’s out of place at his drama school. Even though it’s middle class, it’s still in London, and of course, it’s mostly white. So when he’s typecast in a classmate’s play as a hoodlum, he’s anything but surprised.

With his acting teacher teaming up with the student to convince Jonathan to take the part, he’s back in the same spot he’s always in: does he give in to expectation and “play it safe” per say, or does he finally put his foot down, but miss out on what could be a big role?

Director Mitch Kalisa says the short film isn’t based on one specific incident, but across his entire time as an actor and having to face implicit bias. 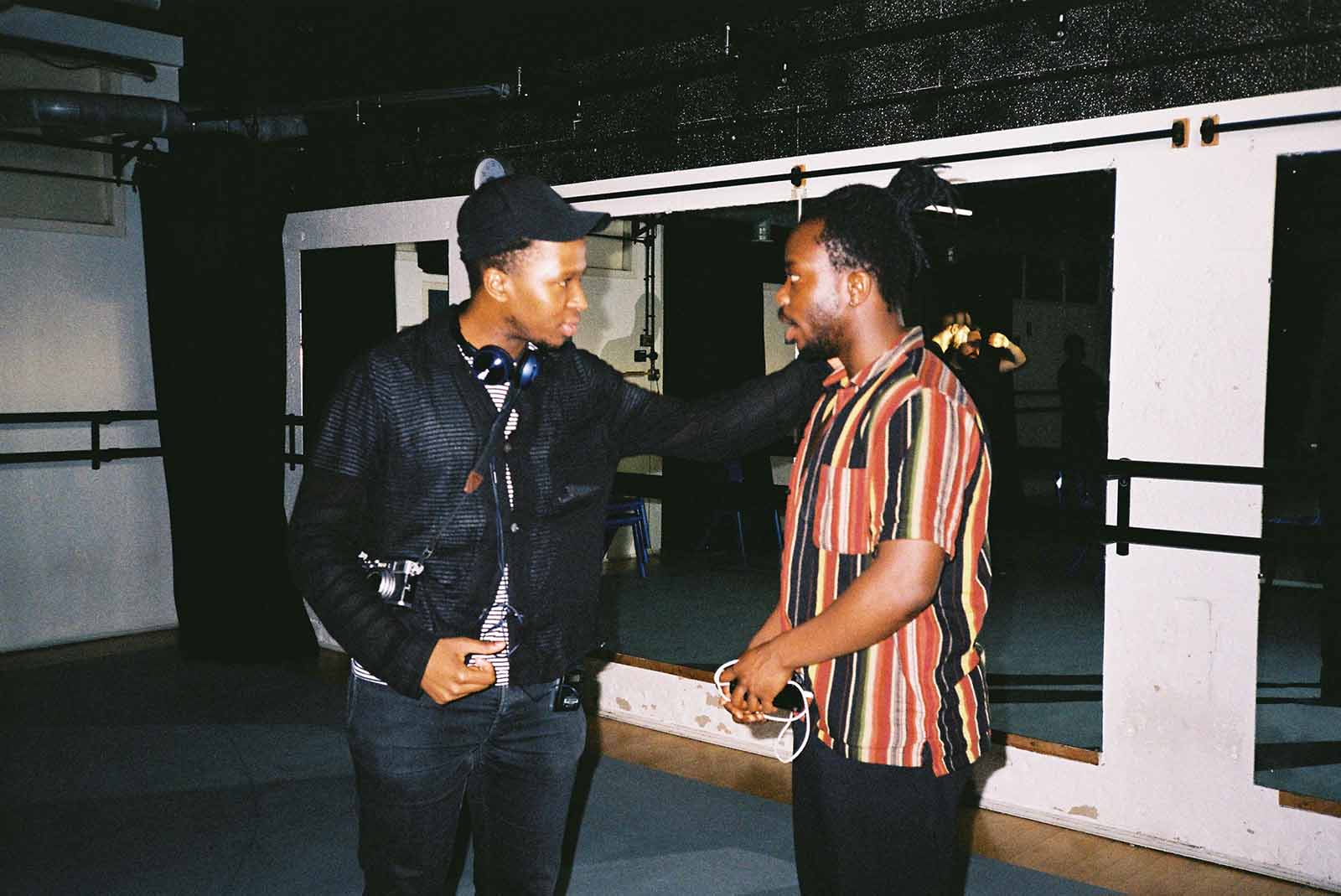 Around the world and back again

Originally from Rwanda, Mitch Kalisa eventually grew up in the UK. In his early days, Kalisa explored his love of the arts through acting, rather than as a filmmaker. After deciding that wasn’t for him, he moved on to sculpting and painting instead, before finally finding his footing as a director.

Play it Safe marks Kalisa’s debut, and what a short film to start with. Taking implicit bias headon, the short film is not afraid to call out those who seem to be libral-leaning, but fail to call out their own biases.

In his director’s statement, Kalisa makes it clear this was his plan from the get-go. “For me this film is a story about implicit bias: unconscious racism by those who think of themselves as above prejudice, but whose conditioned racism is just as impactful as those who wear their intolerance proudly.”

“Jonathan’s realisation that he is not in a liberal safe space, but that his seemingly well-intended classmates hold entrenched stereotypes, reflects the real stories of not only countless drama students, but also a lot of Black and minority ethnic people who work and navigate safe space environments and communities everyday.” 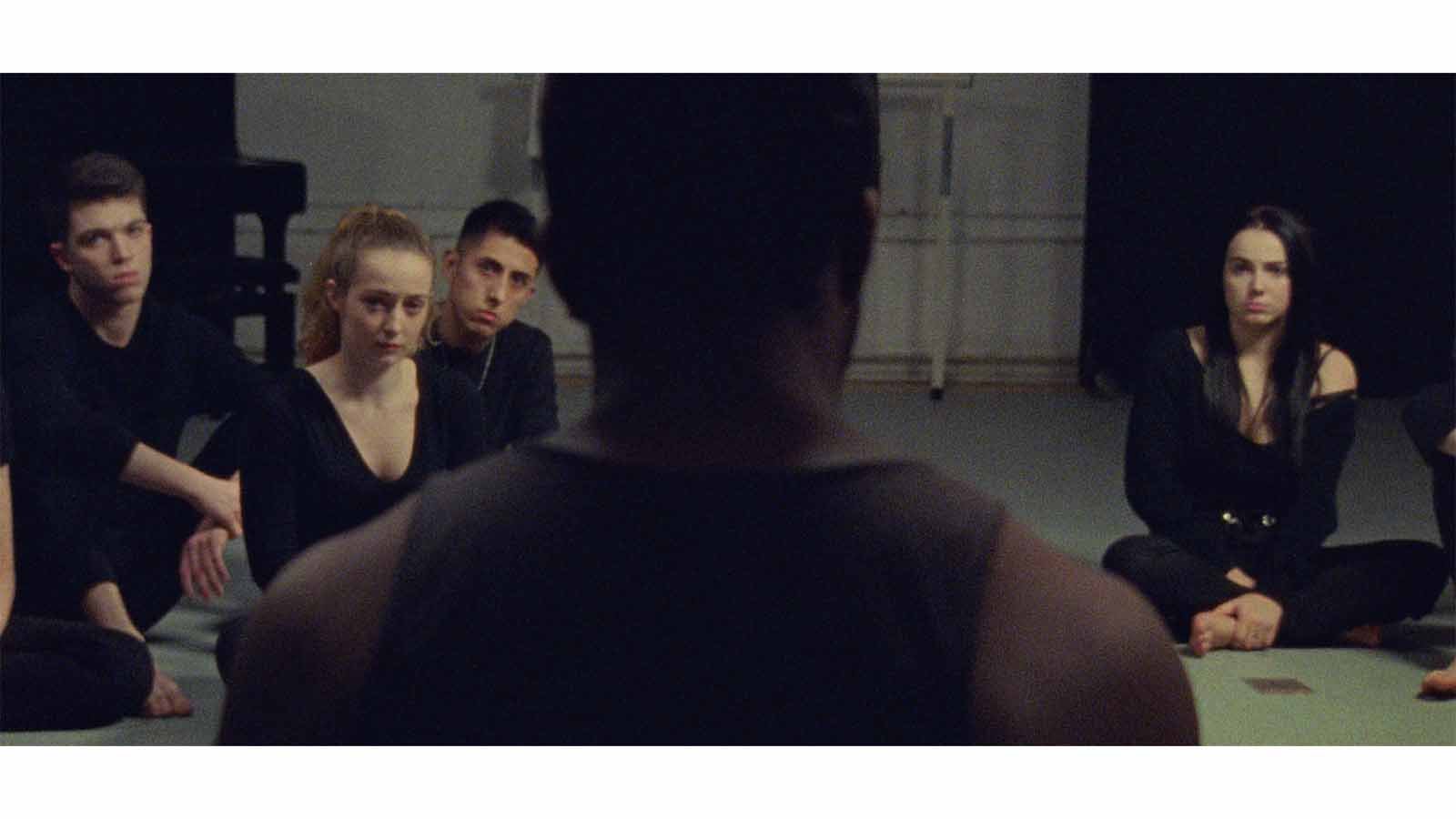 What makes Play it Safe’s message work so well is the commitment from the actors. Specifically, leading man Jonathan Ajayi. Most recently featured in BBC One’s Noughts and Crosses, Ajayi lets his face play out the conflict better than any words could.

With such an emotionally charged script, it’s crucial the actors can bring that emotion to life in every facet. As you watch Ajayi on screen, you see him juggle the decision of accepting the role and know what he’s thinking with no issue whatsoever. In a film that is very focused on one individual, that’s often overlooked by directors, but Kalisa made sure to focus on Ajayi’s facial expressions and body language.

Even if you’re not a person of color, you can see Jonathan struggle to contemplate this decision, trying to find what the “right” answer is, even though there is no correct answer. When you watch Play it Safe, you feel like you are Jonathan. That’s the power this short film carries. 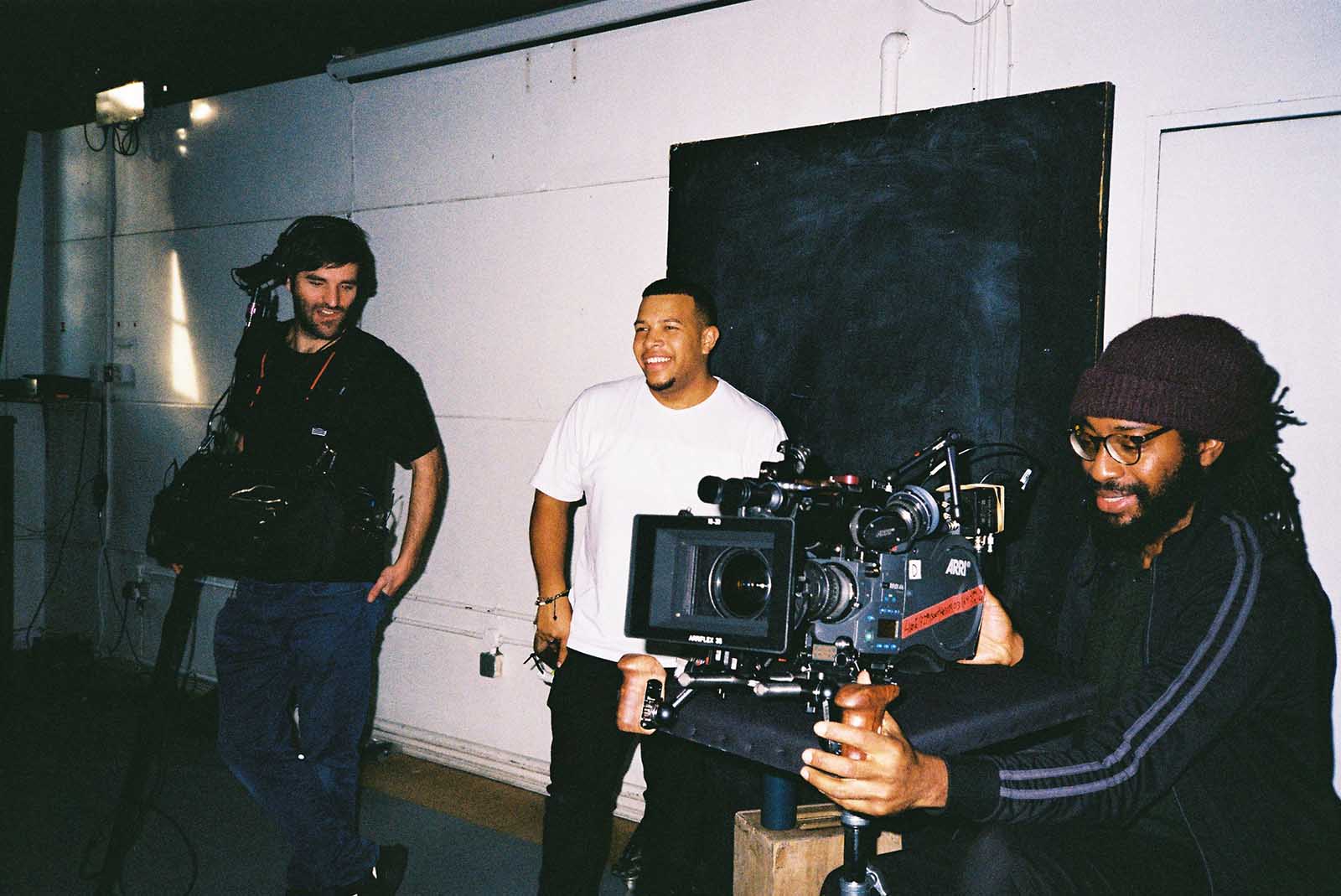 Making its world premiere at SXSW, Play it Safe means big things for Kalisa. As his debut film, it sets up Kalisa to have a wonderful career ahead of him full of whatever projects he wants next.