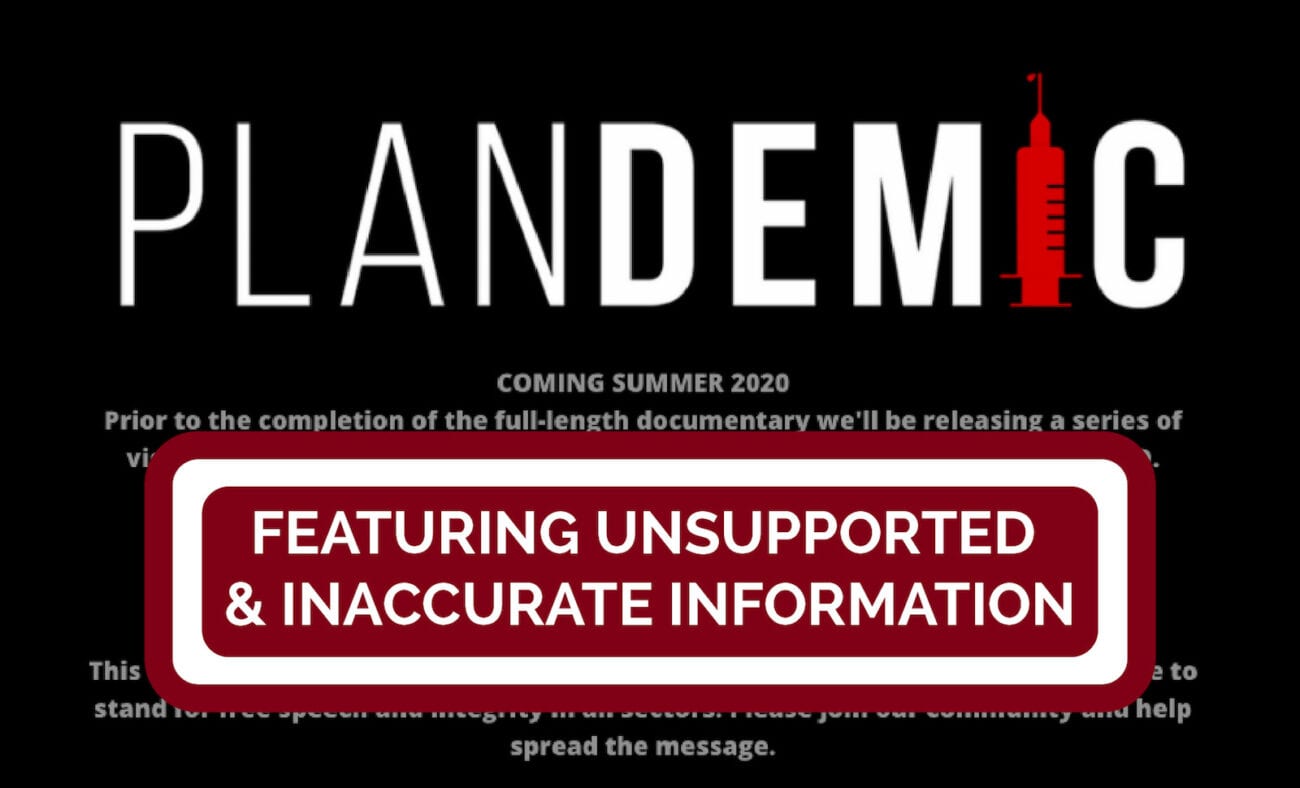 The most outrageous claims made in the ‘Plandemic’ documentary

Last April, as everyone hunkered in lockdown amid COVID-19, a section of the population founded a documentary detailing a vast conspiracy. COVID-19 was a hoax by big business to drive the world into economic turmoil so they could turn a profit.

If you’re wondering where the “COVID-19 is a hoax” posts from your right-wing conspiracy-believing friends come from, look no further than Plandemic, a documentary outlining how Bill Gates, the WHO, and Big Pharma are in cahoots to drive a “vaccine agenda” to the American Public in order to make bank. 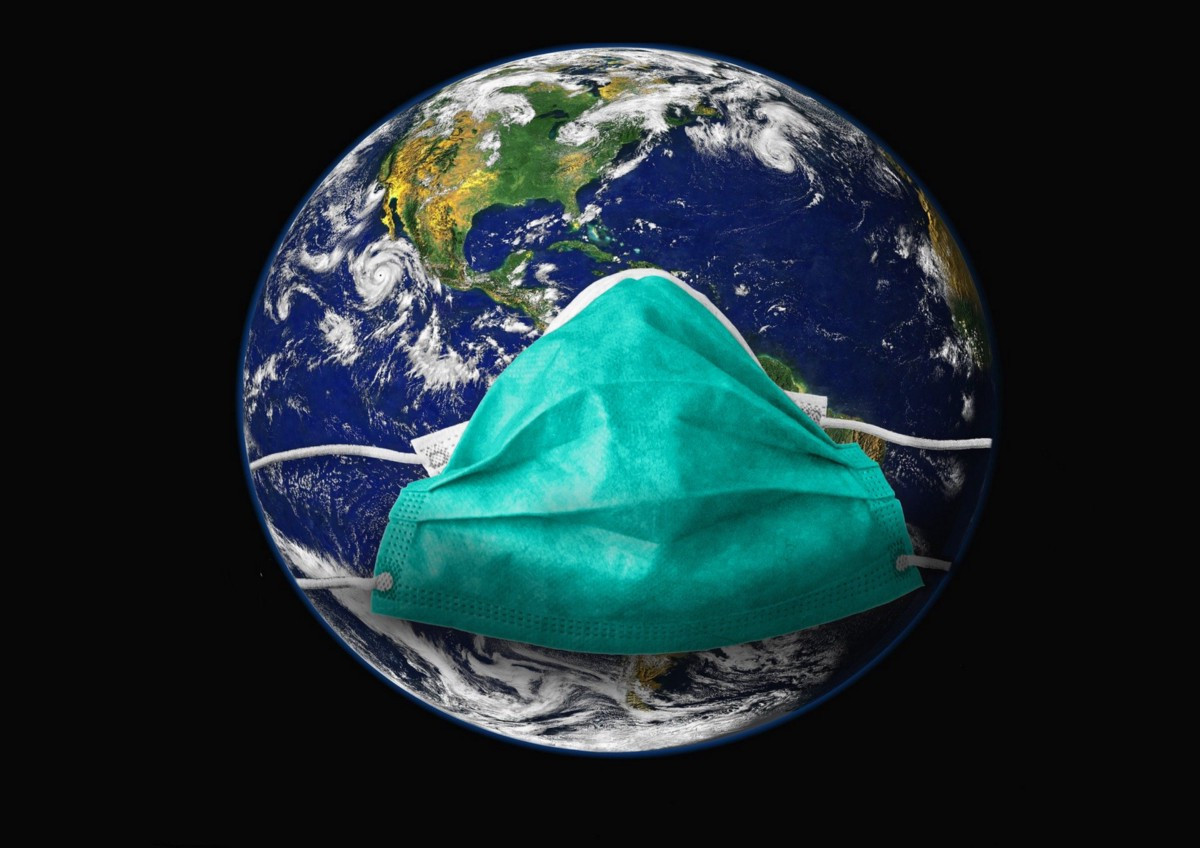 With bizarre connections between COVID-19, the CDC, and Silicon Valley, fact-checkers across the internet lined up to slam it. Facebook flags the documentary as “sharing false information”, blocking images & articles associated with it and adding false-info disclaimers. Big social media sites like YouTube & Vimeo removed the documentary for violating its terms.

Plandemic, however, maintains its mission to “expose the scientific and political elite who run the scam that is our global health system.” Since it got a lot of backlash, let’s take a look at what Plandemic is telling people, and what the most outrageous claims are. 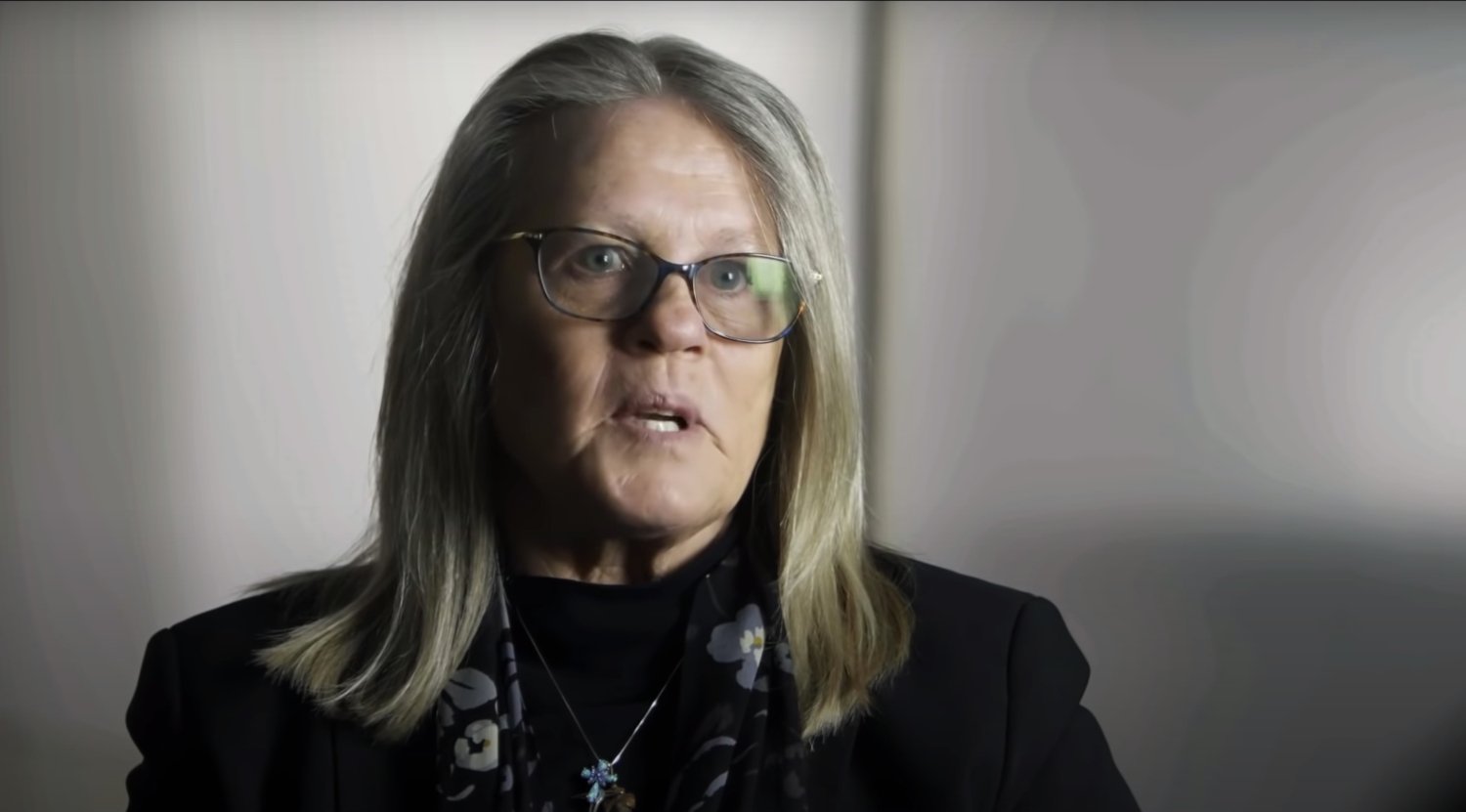 Before we dive into what the movie is saying, let’s take a look at who made Plandemic. Mikki Willis is the founder of Elevate, a film company. Willis bills himself as a father, filmmaker, and human on his Facebook page, followed by over 160,000 users. Willis made the film to counteract the media’s narrative of a dangerous pandemic for which humans need a vaccine.

In an interview with Willis, investigative journalist Marshall Allen asks if he believes his film was one-sided. Willis countered: “The other side of the argument plays 24/7 on every screen in every airport and on every phone and in every home.”

Most of Elevate’s work seems to push a crunchy granola narrative, eschewing vaccines and opting for natural remedies & alternative medicine. While Elevate seems quiet about Plandemic on their Facebook page, Willis posts continuing updates from his sources, despite being flagged by Facebook. 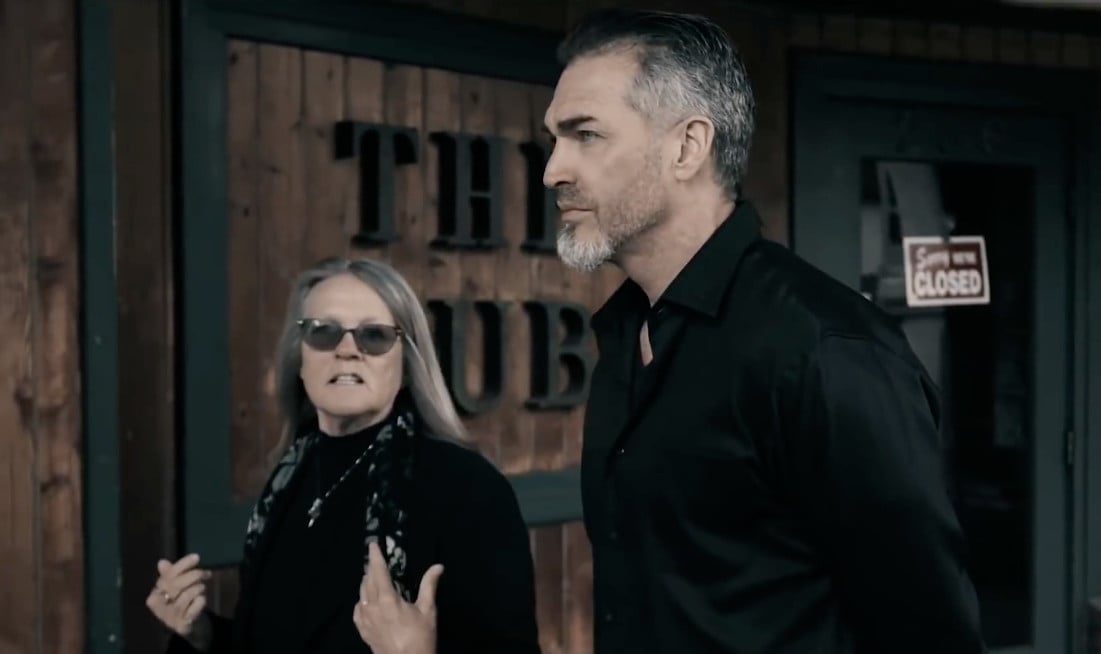 The validity of Dr. Judy Mikovits

Plandemic’s biggest problem is that it hinges so many of its arguments on discredited Dr. Judy Mikovits. The movie makes her look believable, casting her as a renegade scientist trying to get the truth out, but her information has been debunked by numerous sources, and she faced criminal charges tied to her debunked work.

Dr. Mikovits was a researcher in Nevada who published a paper that anti-viral medication could treat chronic fatigue syndrome. Upon peer review, Mikovits’s work was discredited. She pushed on promoting it despite the paper’s retraction and ran into legal trouble with her research lab – claiming she stole materials from them after they fired her.

Despite never publishing in scientific magazines again, Dr. Mikovits continues to push anti-vaccine theories and her anti-viral treatments. Despite her reputation, many people in the anti-vaccine community see her as a martyr, especially since Dr. Mikovits asserts that the legal troubles she ran into from her former research company were efforts to silence her. 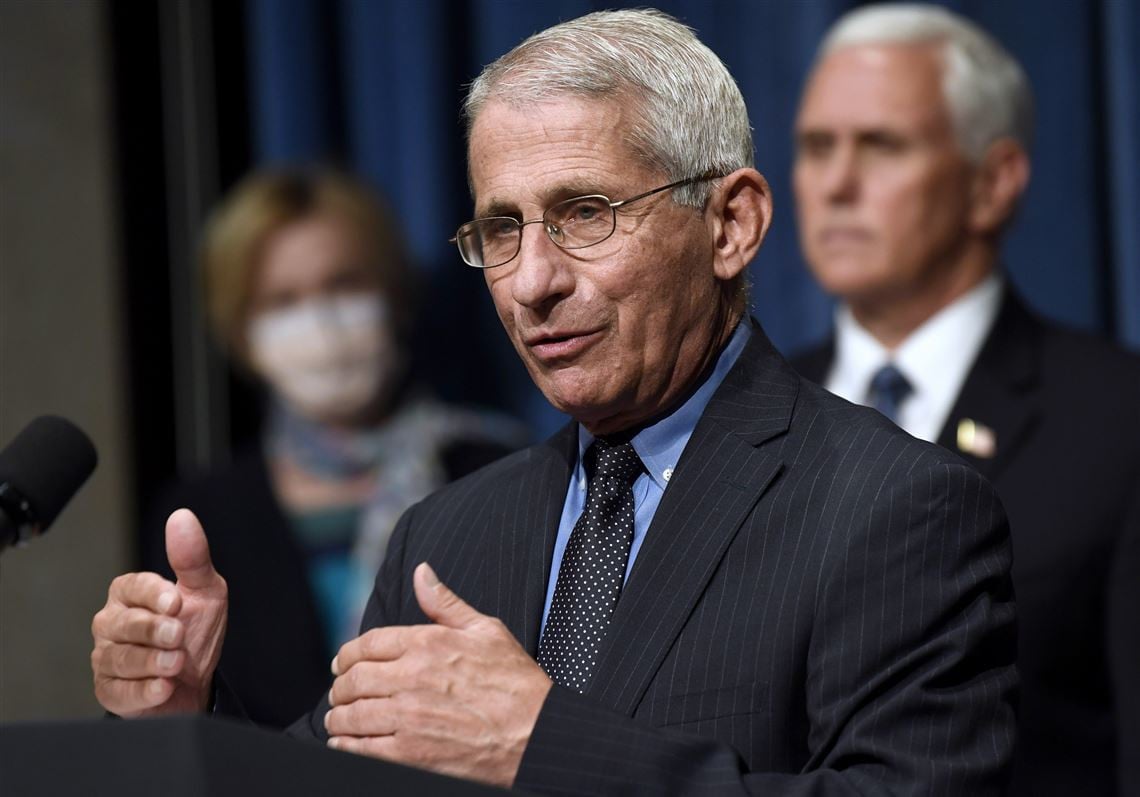 Dr. Mikovits states in Plandemic that head of the Coronavirus Taskforce, Dr. Anthony Fauci, and the head of the CDC, Dr. Redfield, allowed the HIV/AIDS virus to spread in order to make money off their treatment, which she says was “absolutely the wrong therapy” to use.

According to conventional sources like NPR, Fauci’s treatments saved lives by redressing clinical trial practice to get people access to anti-retroviral drugs that could treat HIV faster. Fauci told the British Medical Journal that he had to patent the treatment and take a salary for it due to government regulations.

Further digging shows Fauci expressing concerns about patents & conflicts of interest to the NIH regarding the retrovirus patent & his compensation. 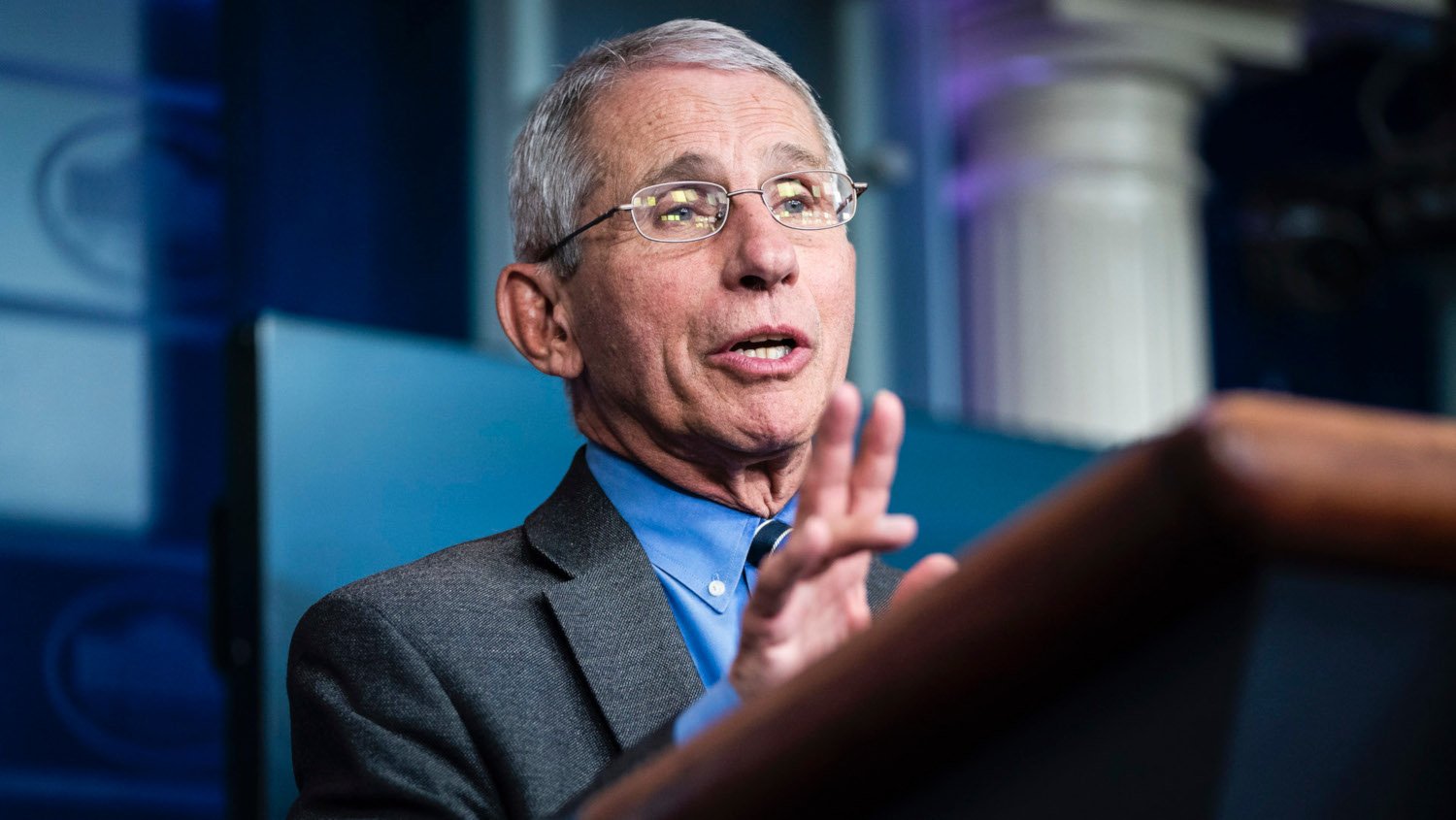 Anthony Fauci & the CDC own coronavirus

In Willis’s Plandemic documentary follow-up, Dr. David Martin detailed how Dr. Fauci and other big-wigs at the CDC created and patented COVID-19. Martin claims they (Fauci & other scientists at the CDC) patented the virus to release the vaccine going all the way back to MERS & SARS outbreaks in the early 2000s.

When USA Today reached out to Martin for further comment, he told them they patented it to “preserve a monopoly.” However, a CDC spokesperson clarified that the patents were to ensure the opposite: so all researchers could have equal access to the virus to develop treatments & cures. 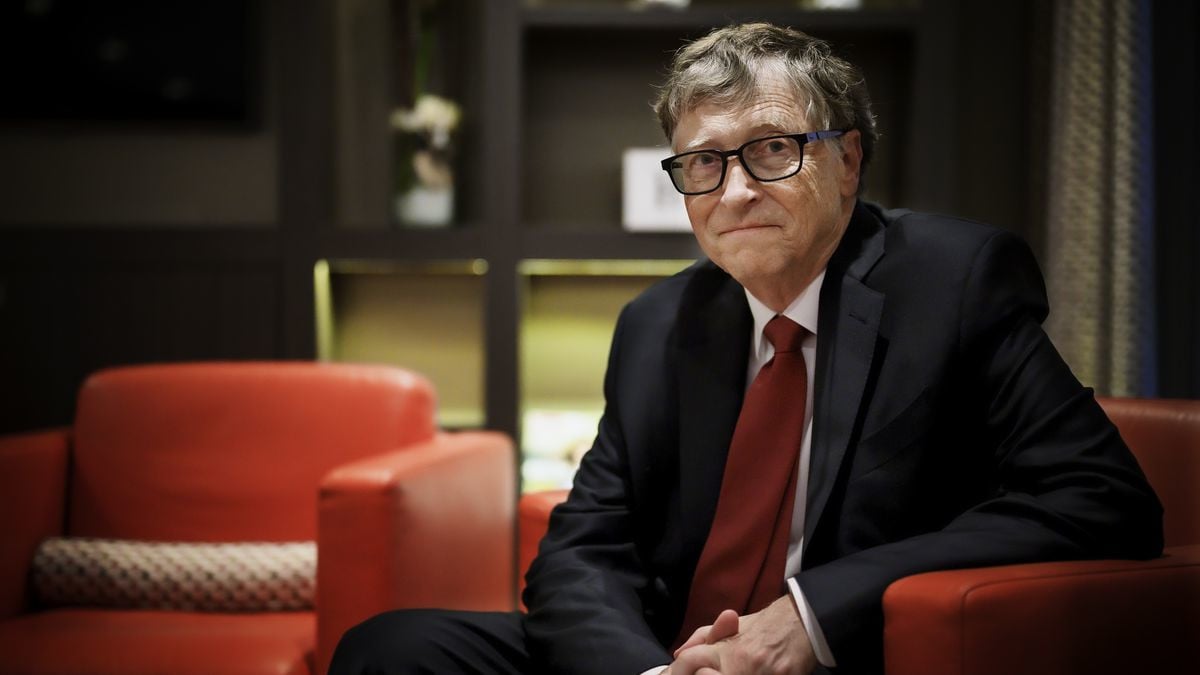 Scientists come to Bill Gates for money, not for scientific consults. However, Plandemic makes it seem like he’s more than just a benevolent philanthropist. According to the documentary, Bill Gates is calling the shots on vaccine research (pun not intended, but you can show us out anyway).

Plandemic points to a lot of surface evidence to support their claim. Gates writes on vaccines, not only on his site for The Bill & Melinda Gates Foundation, but also for the New England Journal of Medicine. Average Joe would expect scientists, not billionaires lacking credentials, to write for those magazines.

Upon closer inspection, Gates’s article in NEJM seems to stay in its lane, citing its sources and functioning as a call to action for researchers to work on treatments & cures for the developing world. He doesn’t claim to discover new treatments, rather, he’s trying to encourage scientists to develop treatments he can fund. 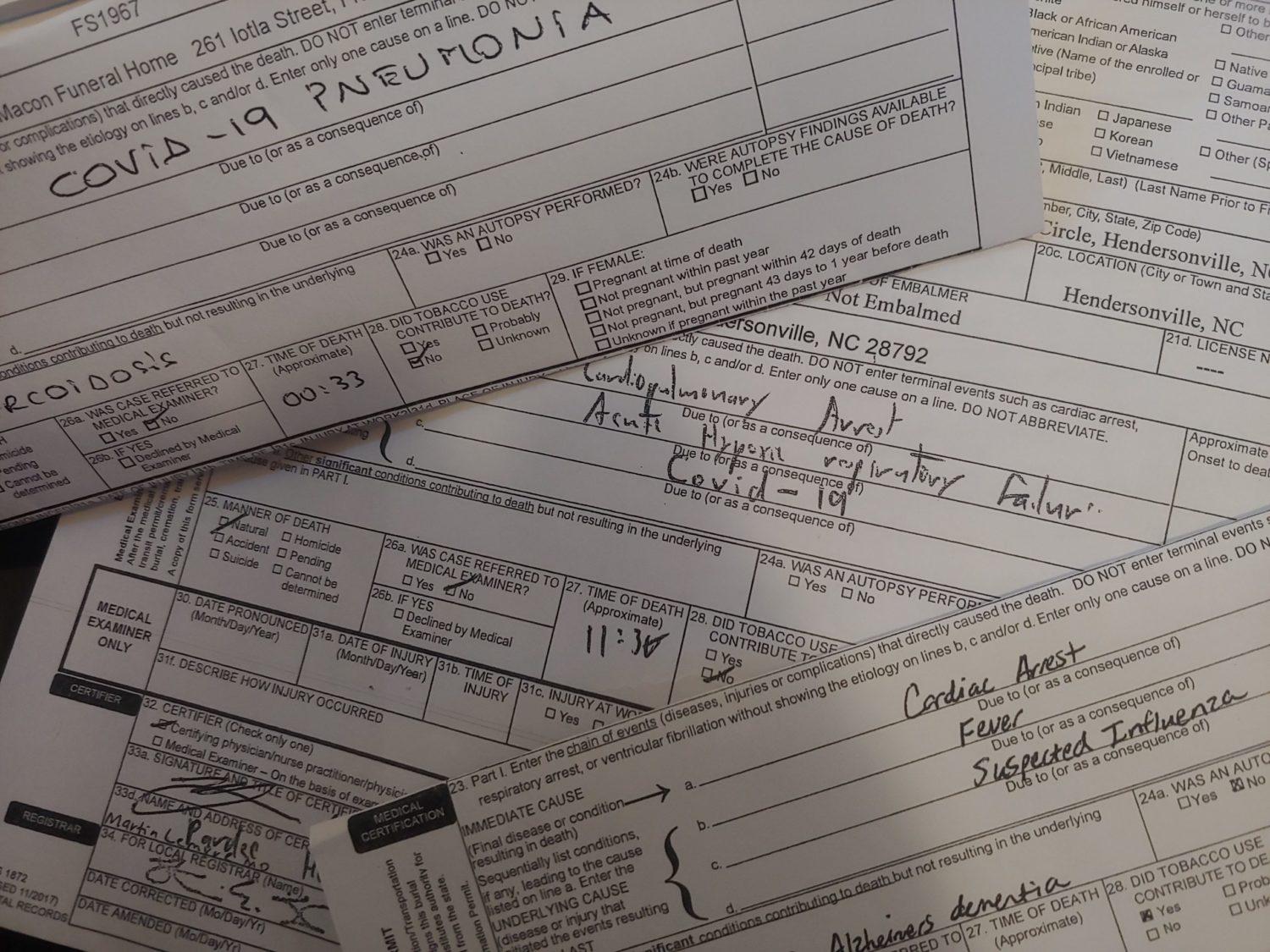 While it seems ludicrous, there’s a reason. In a video by Dr. Mikhail Varshavski, a practicing physician in New Jersey, he explains that a death certificate is an overall picture of the cause of death. If someone came in and died of a heart attack, COVID-19 wouldn’t be listed. If they had COVID-19 and had a heart attack, it would be counted since COVID-19 could have caused their heart attack.

Also, many hospitals are concerned about the extensive testing of deceased COVID-19 patients due to practical reasons. They don’t want the virus to spread needlessly to living pathologists who may have to test each & every dead body coming through the hospital otherwise.

We could go all day about the claims Plandemic makes – it makes a lot. However, it’s good to know the documentary exists, next time you see a post about “fake” COVID-19 death tolls or Bill Gates vaccines you’ll know where they came from.