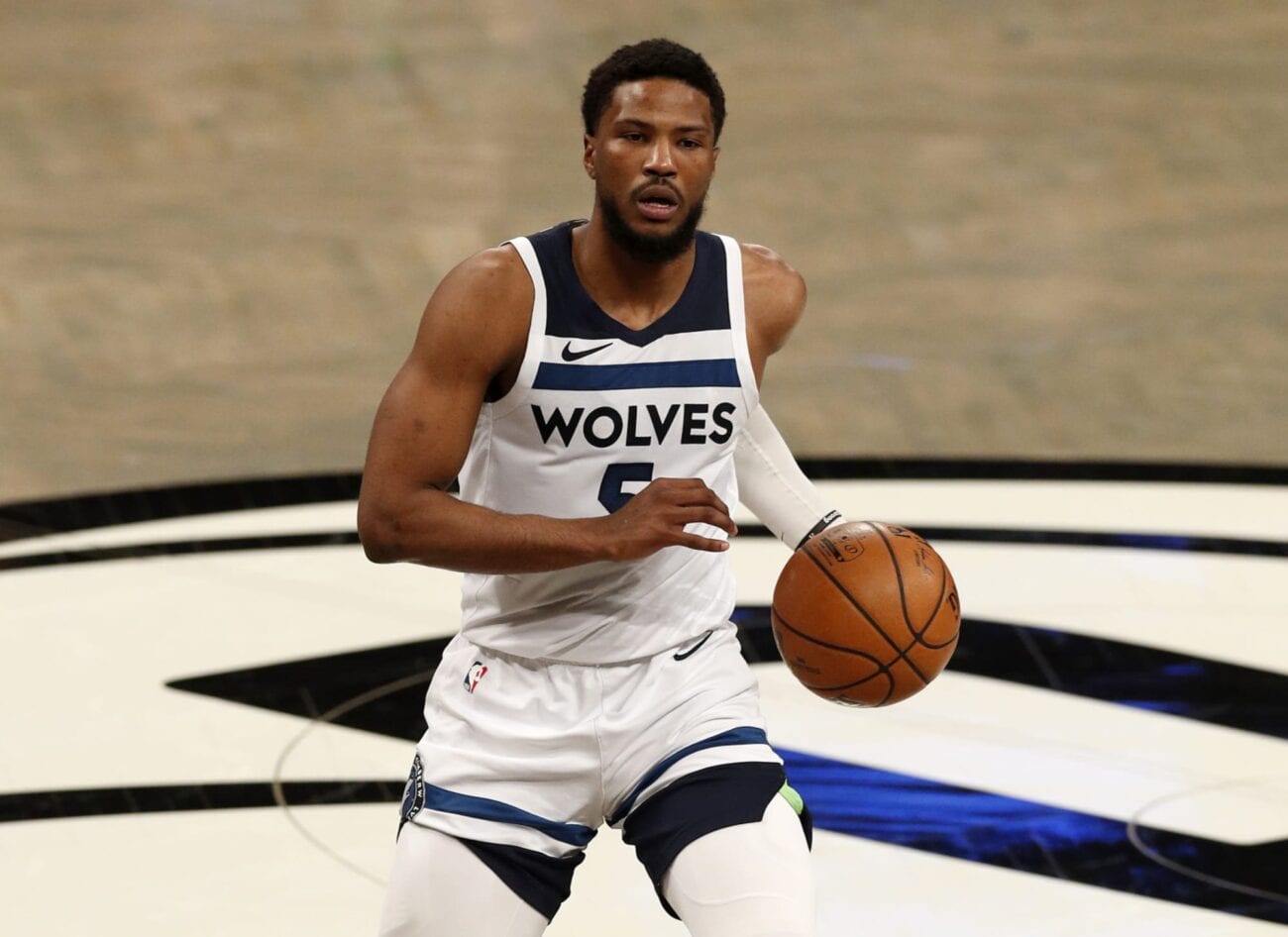 One man caught between two women: a tale as old as time. Except in the modern version of this story, social media becomes the battleground where these relationships live & die. Exhibits A & B? Larsa Pippen & Montana Yao’s Instagram accounts, which have turned into mud-slinging vehicles in their battle for Malik Beasley’s attention. Well, sort of. It doesn’t sound like Pippen cares much for Beasley anymore.

So why is Larsa Pippen throwing shade on her Instagram stories? Are Montana Yao & Malik Beasley back together? Did Beasley hook up with Pippen only while he and Yao were “on a break”? (Hey, they could be Friends fans, who knows?) Stick around and enjoy the tea, dear readers. Somebody has to. 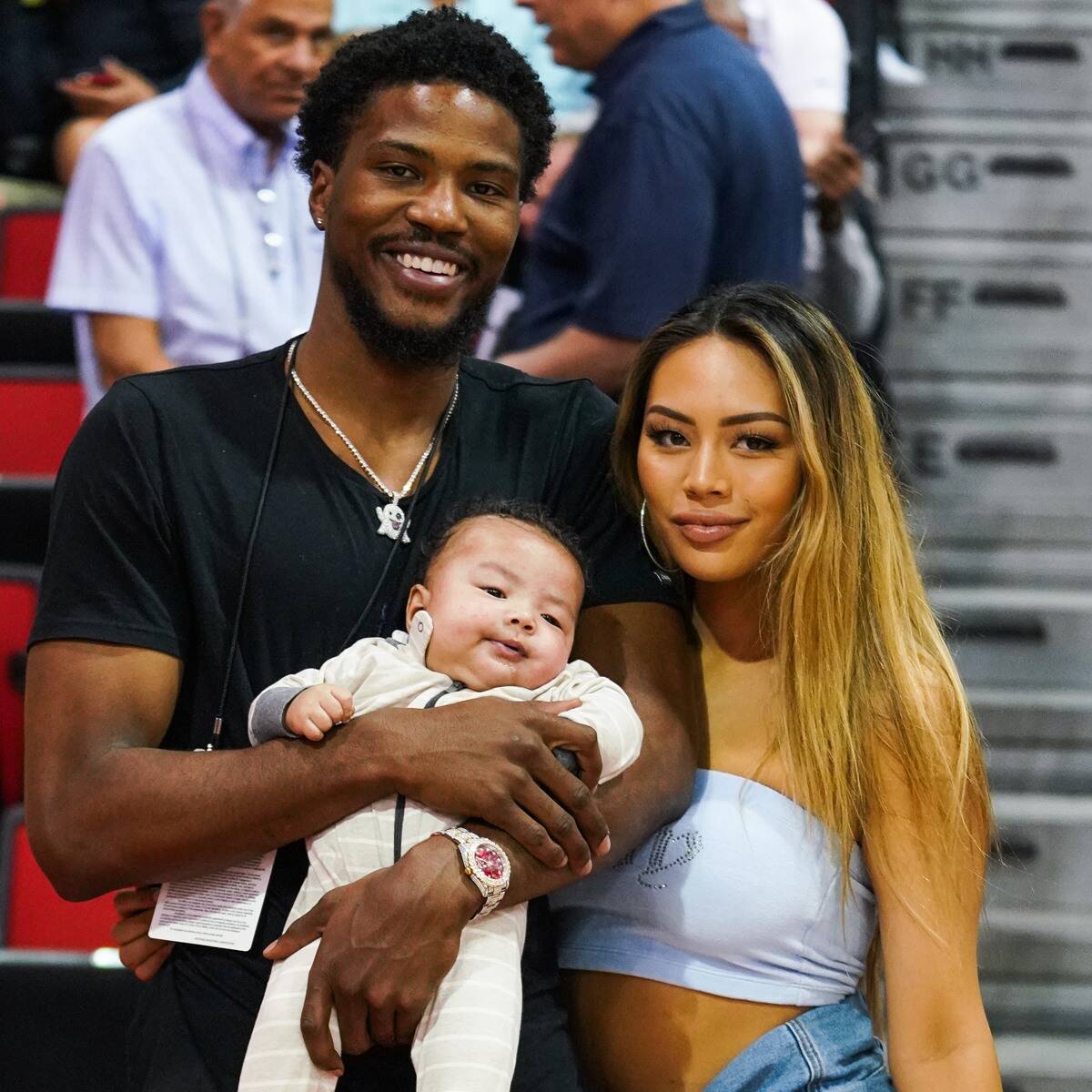 Malik Beasley: professional basketball player for the Minnesota Timberwolves, husband to model Montana Yao, and overall sick playa. Beasley met Yao in 2018, and the couple had a son in March 2019. At some point before then, they got married. Imagine that – a celebrity wedding so low-key, nobody knows the date. Regardless, they welcomed little Makai to the world in early 2019, and everything seemed right in their world.

Everything seemed right, that is, until Malik Beasley was charged with felony threats of violence in October 2020. The basketball player got in trouble with the law for using an assault rifle to threaten a family who had pulled up to his rental property during a neighborhood event. To make matters worse, Beasley was also charged with fifth degree drug possession.

It wasn’t Beasley & Yao’s first run-in with law enforcement, however. Just the previous month, September 2020, Yao had also been charged with fifth degree drug possession after the police found almost two pounds of weed in the couple’s home. So things were a little bumpy for the basketball player and the model toward the end of 2020. And they got worse once Larsa Pippen entered the picture. 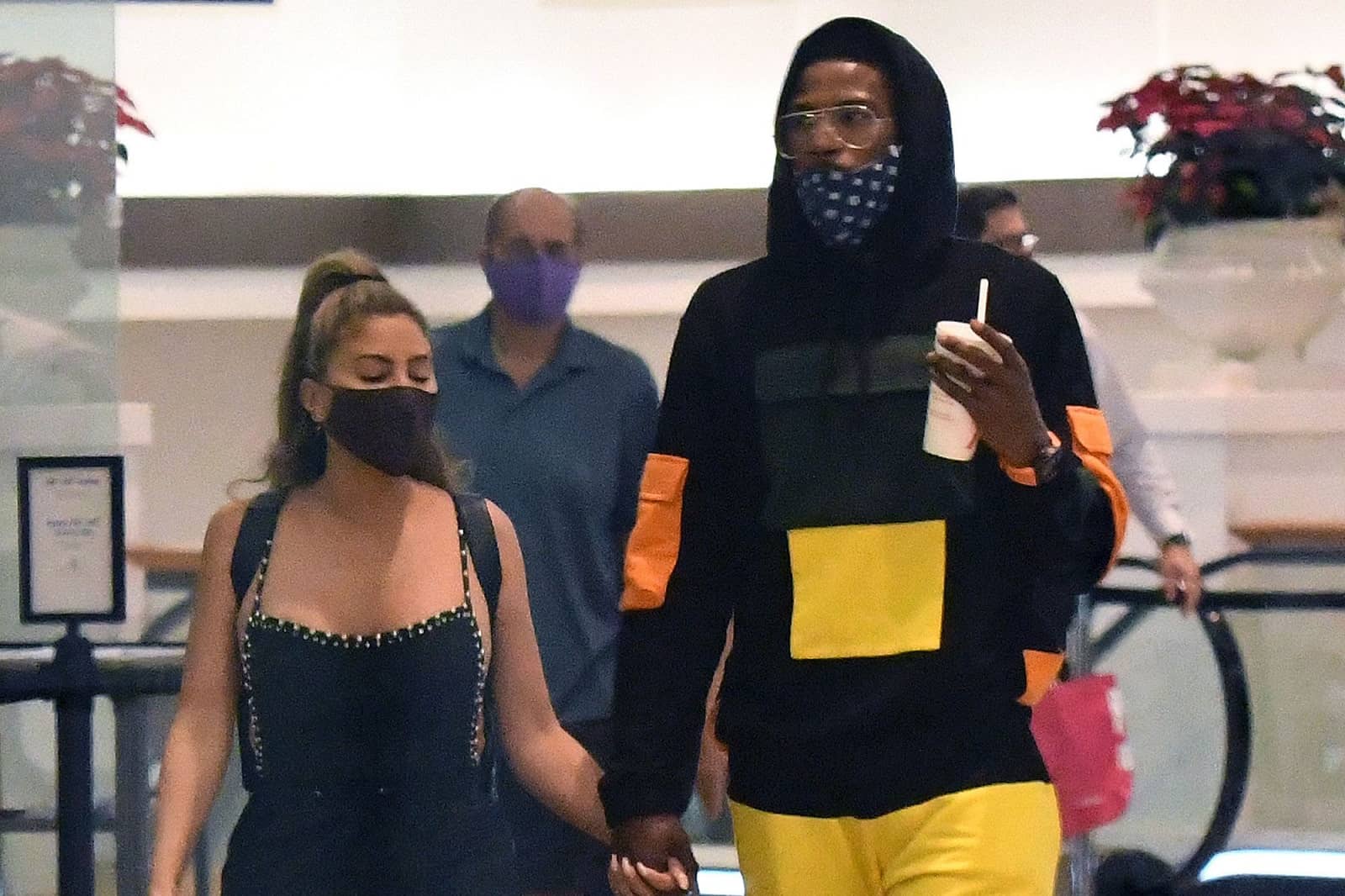 To recap: drug charges in September, felony charges in October. What would Malik Beasley & Montana Yao deal with in November 2020? Infidelity, as it turned out. Beasley surprised everyone – his wife included – by suddenly starting a relationship with Larsa Pippen, wife of NBA player Scottie Pippen. She really likes basketball, guys. Larsa & Scottie are currently separated, waiting for their divorce to come through.

So the image of Malik Beasley holding hands with Larsa Pippen was plastered all over social media. Montana Yao reacted by letting everyone on Instagram know that she had no idea what was going on and filing for divorce. You show him, girl. Or rather, you show him, girl . . . until he comes back five months later, asking for forgiveness and you take him back.

Yup. Malik Beasley & Larsa Pippen lasted five months before their fling burned out. Beasley crawled back to his wife this Sunday, with a groveling public apology on Instagram, where he renounced the evils of Larsa Pippen (well, you have to read between the lines) and promised to be a good boy moving forward. And it worked! Montana Yao took him back. Which brings us to when things got really ugly. 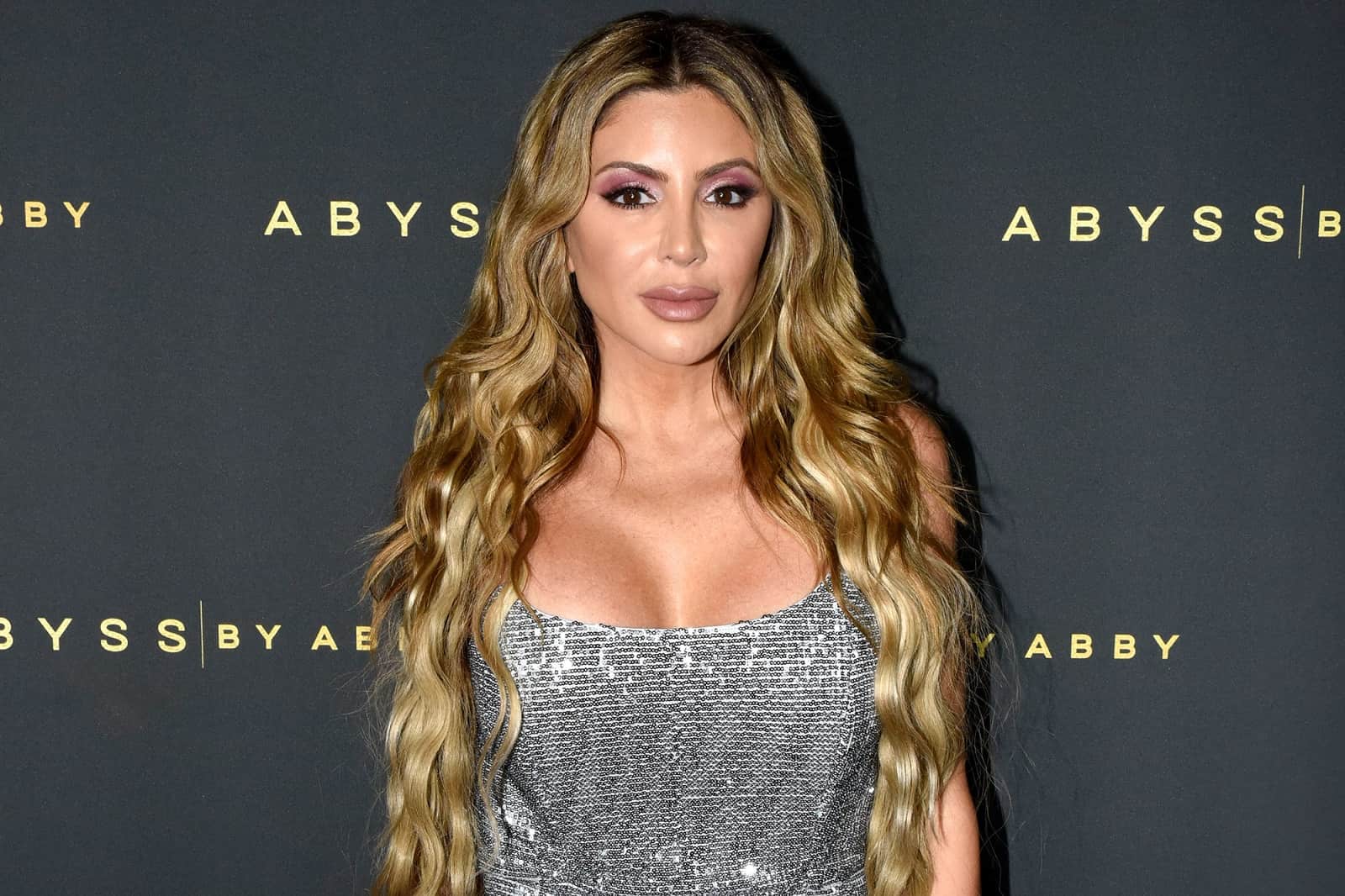 What followed the heartwarming (?) reunion between Malik Beasley & Montana Yao was a bit of an Instagram war between Yao and Larsa Pippen. While both women had already had tense interactions over Twitter before, their Insta posts were just downright nasty to each other. Yao basically marked her territory by reclaiming Beasley and warning Pippen to stay away from her family. Pippen responded in kind.

“Malik was a clout chaser who pursued me relentlessly before I even knew you existed,” said Larsa Pippen on her Instagram response, advicing Montana Yao to “find another man who wants you for you and not all the free press I’m giving both of you.” She also assured Yao that, after seeing how Beasley treated his own child, he is “not the type of man I want around mine.”

As if that wasn’t enough, Larsa Pippen used her Instagram post to let Montana Yao know that Malik Beasley “cried entirely too much”, and “is cheap”. Pippen then added a nasty barb: “But then again you never saw any alimony so you already know that.”

Could that be it? Is the drama between Larsa Pippen, Malik Beasley, and Montana Yao over, or do we have more Instagram posts about it in our future? Let us know what you think in the comments! 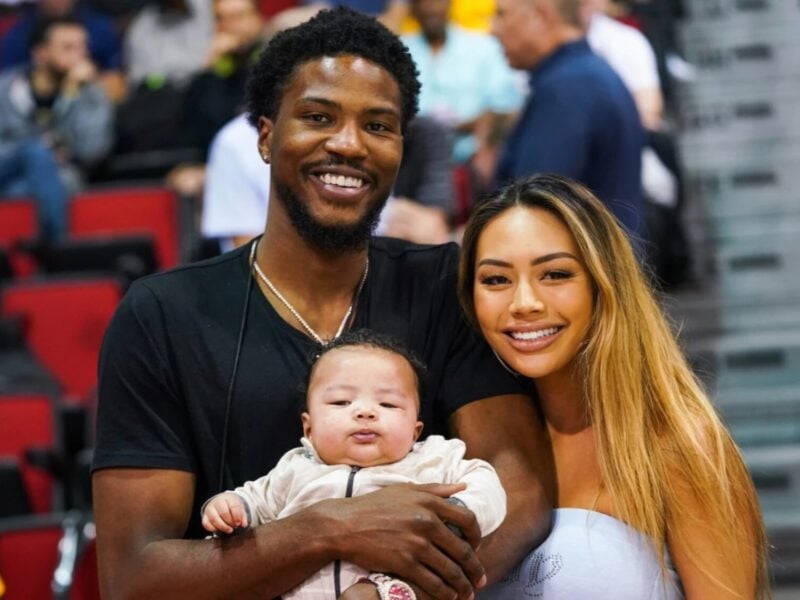 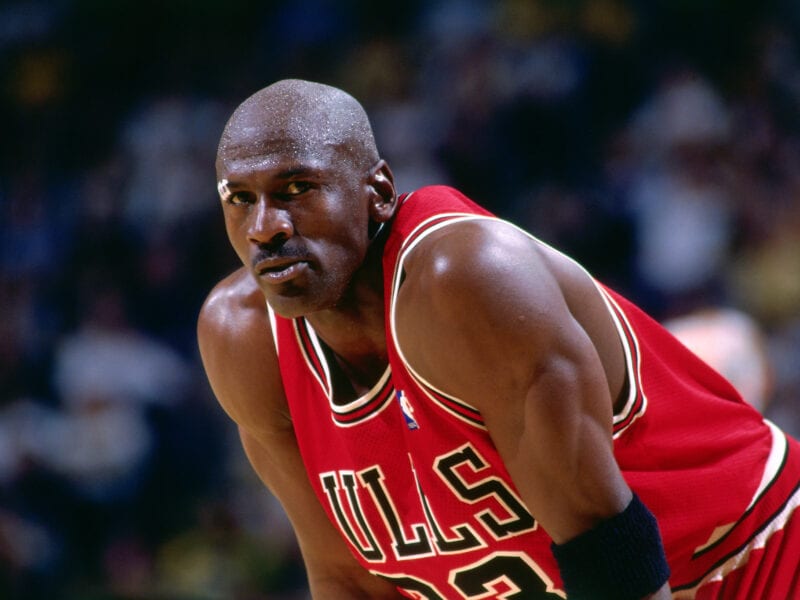