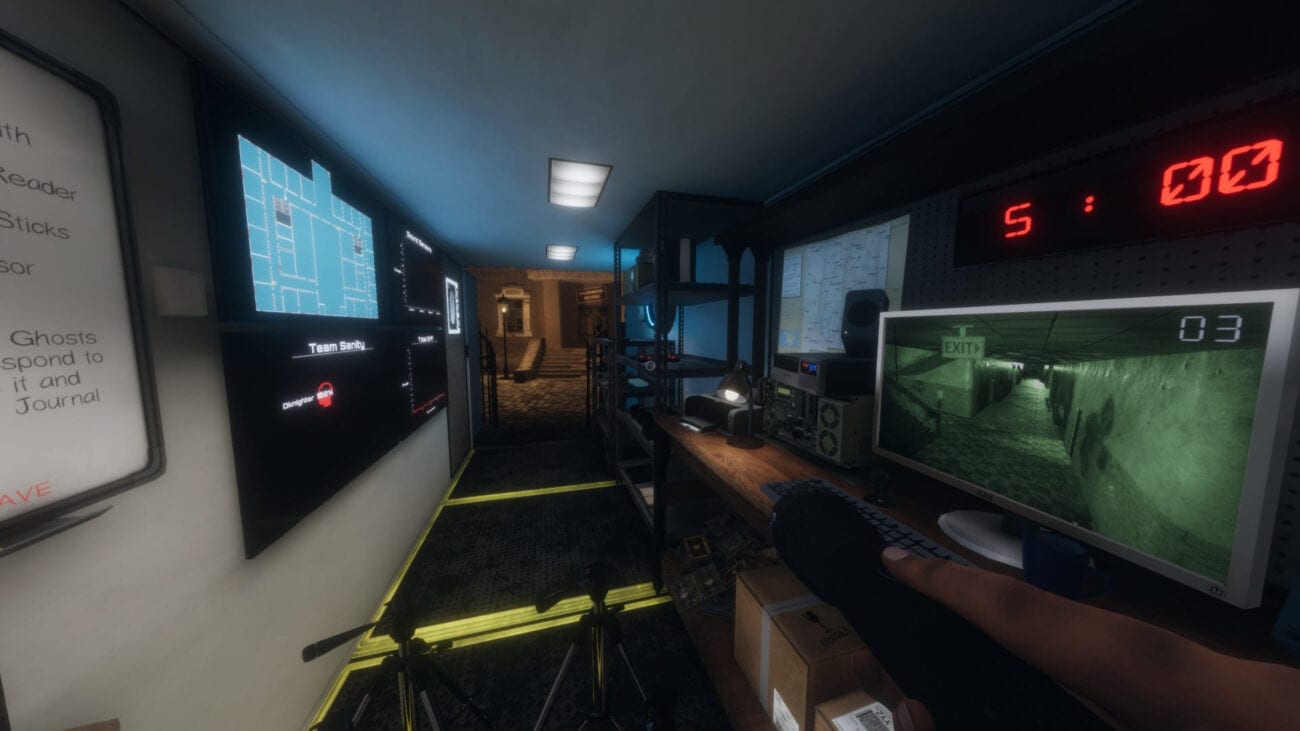 ‘Phasmophobia’ is the horror game sensation you need to play

Aspiring ghost hunters, we found a game for you! Phasmophobia allows you and some friends to ghost hunt through this creepy, haunted video game from Kinetic games. Rocketing in popularity thanks to Twitch, this haunted house themed game is great to play if you’re stuck in the house this Halloween, especially since you can hang out with friends and be socially distanced.

In Phasmophobia, you & your friends are paranormal researchers exploring different haunted houses. You have access to each other’s points of view so you can see who’s where. Here’s where the fun comes in. You get to see your friends get the crap scared out of them every time a ghost opens a door or jumps out from a hallway.

Besides the fun of hearing your friends scream in terror over the chat server or Discord, Phasmophobia has a few more surprises lying in wake for players. Here are a few of our favorites. 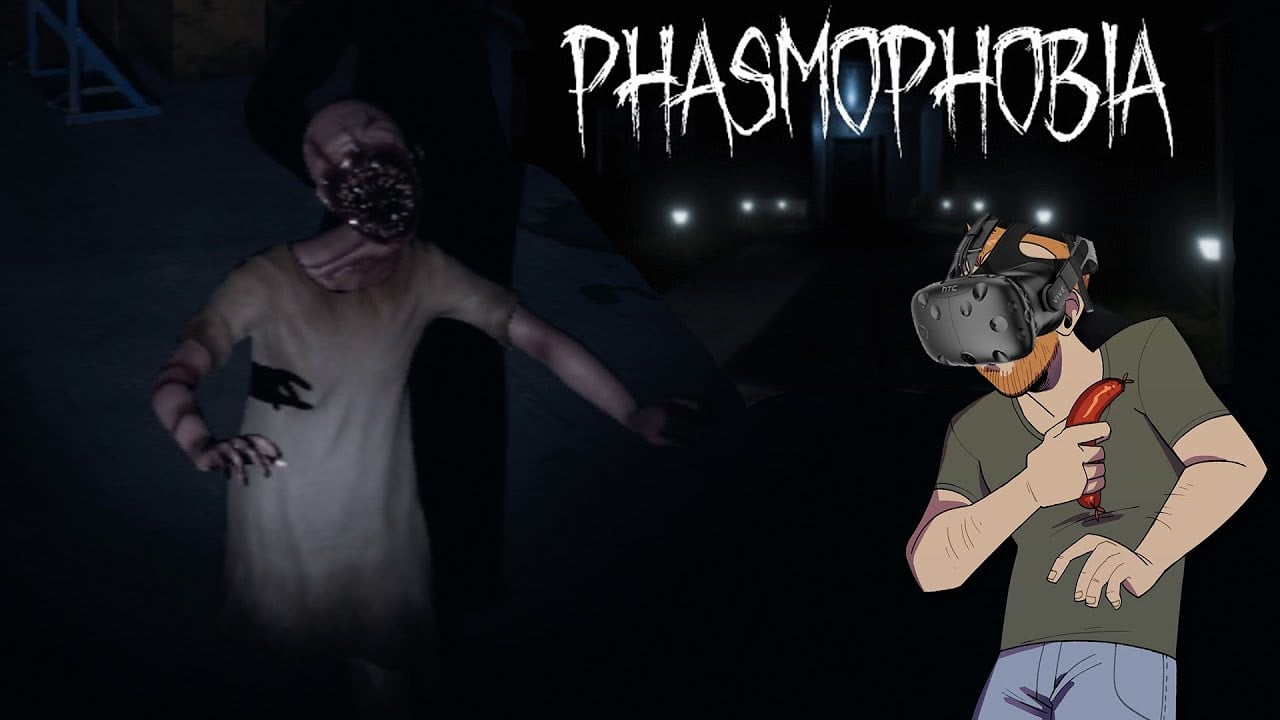 For a truly immersive experience, Phasmophobia is VR supported, making your friends cries of terror over your server even more authentic. For non-VR players, you can still experience the immersion with cutting-edge graphics, sounds to make you jump, and minimal user interface so it looks like you’re seeing an actual haunted house.

You can also interact with the ghosts by using your voice. Phasmophobia has voice recognition software that allows you to call the ghosts and talk to them through voice chat so they’ll respond. 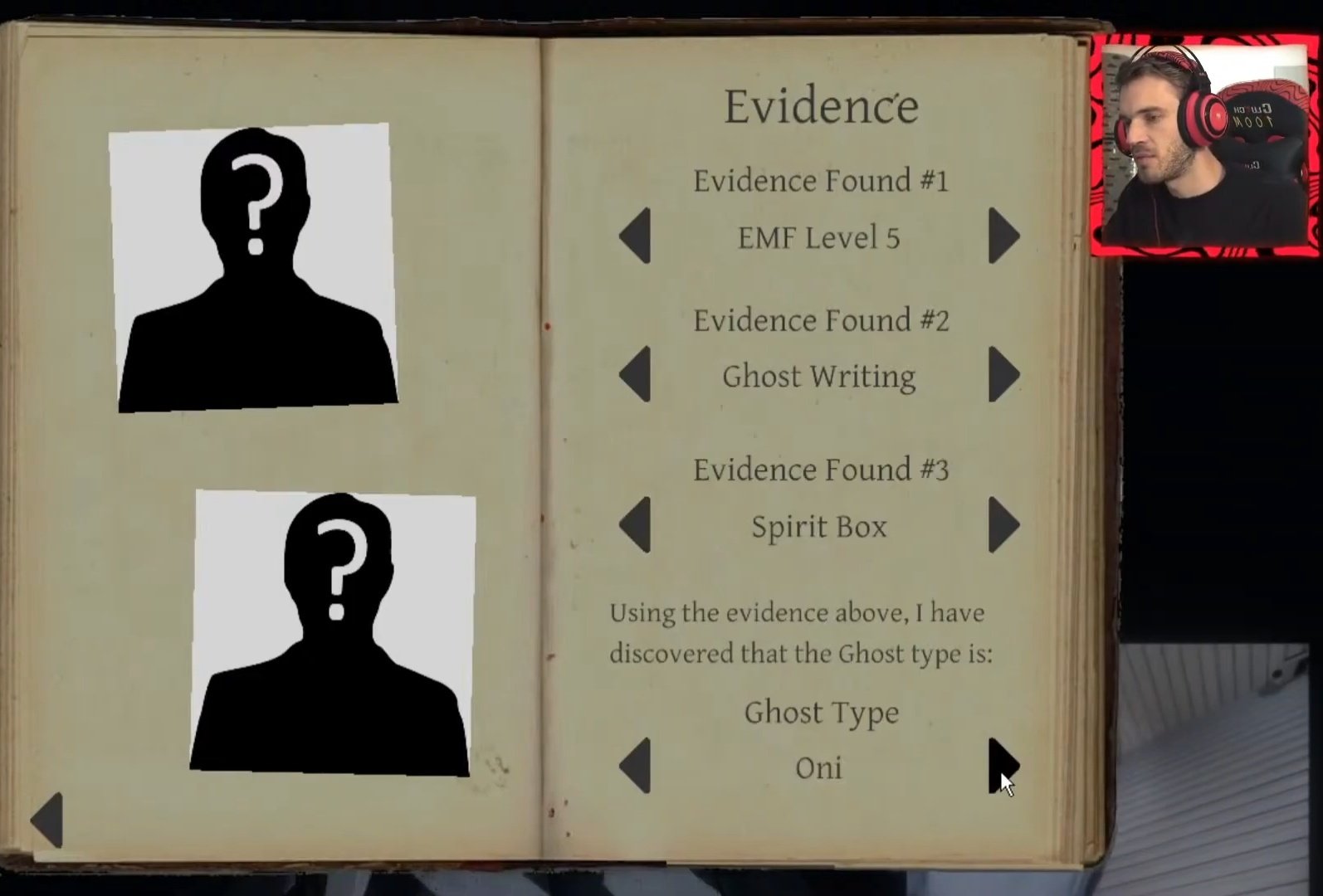 Part of your HP in Phasmophobia is your “sanity”, meaning the ghosts can drive you insane. You start exploring different houses at different levels of sanity. The lower your sanity, the more frightened you’ll be of the creepy haunts you encounter.

If you’re completely sane, nothing scares you when you enter the haunted house. However, that slowly changes as you spend time with the ghosts & ghouls that haunt the abode you explore. As time passes and you find more scary ghosts, your sanity inches closer to zero. Once it runs out, you will become a hallucinating bundle of nerves.

Your sanity score doesn’t just affect you. Your team’s average sanity score can make the ghosts take action if it’s below a certain level. When that happens, the hunt begins for the ghosts who won’t rest until they’ve picked you off one by one. 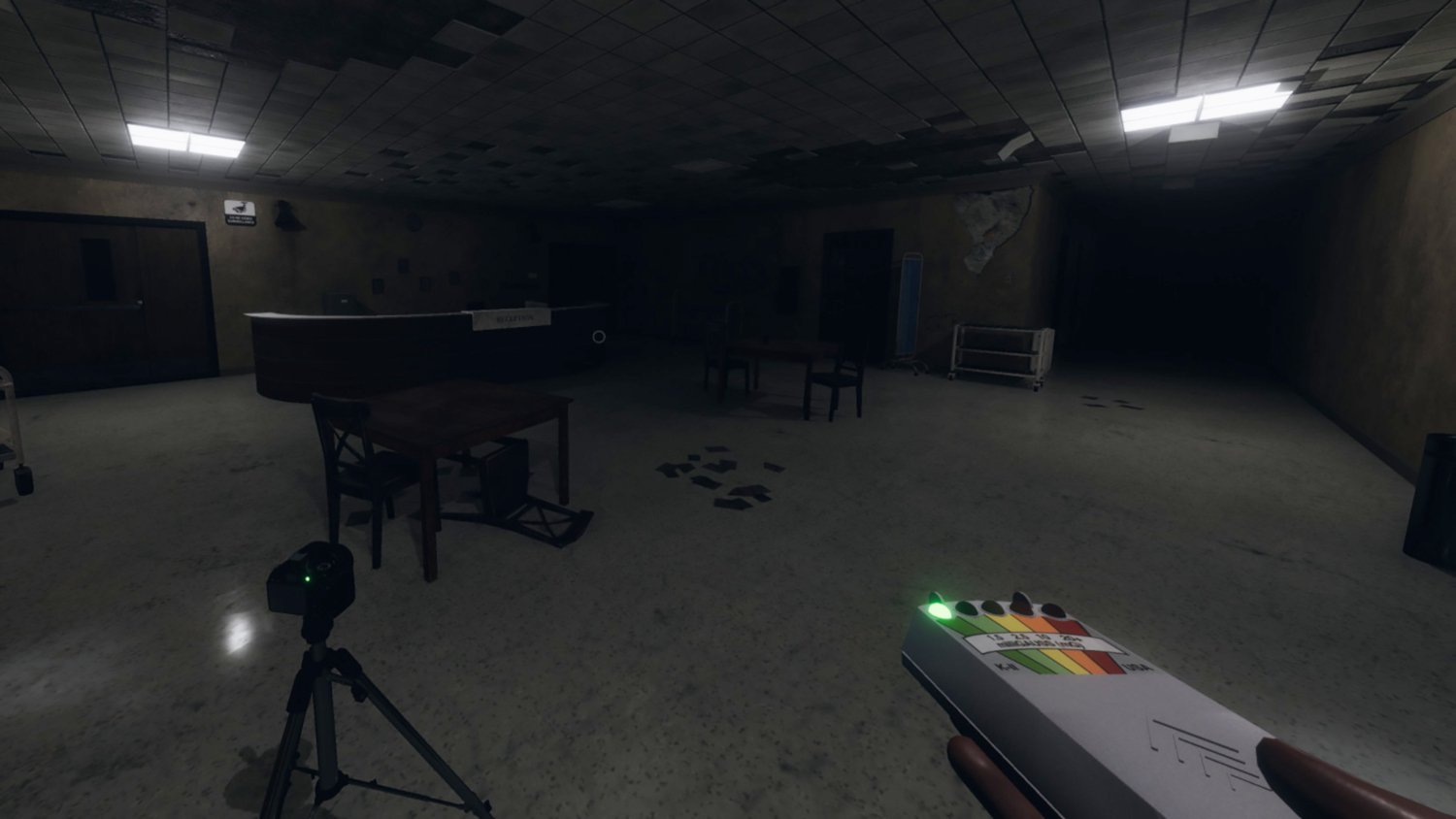 If you’ve seen shows like Ghost Adventures or Paranormal Activity, you know the drill with the ghost hunting equipment. Ghost hunters use radio frequencies and other equipment to pick up on supernatural signals from ghosts. In the game, you do the same thing. Per Ginx, the game provides “EMF Readers, Spirit Boxes, Thermometers and Night Vision Cameras” just like you see in your favorite ghost hunting shows. 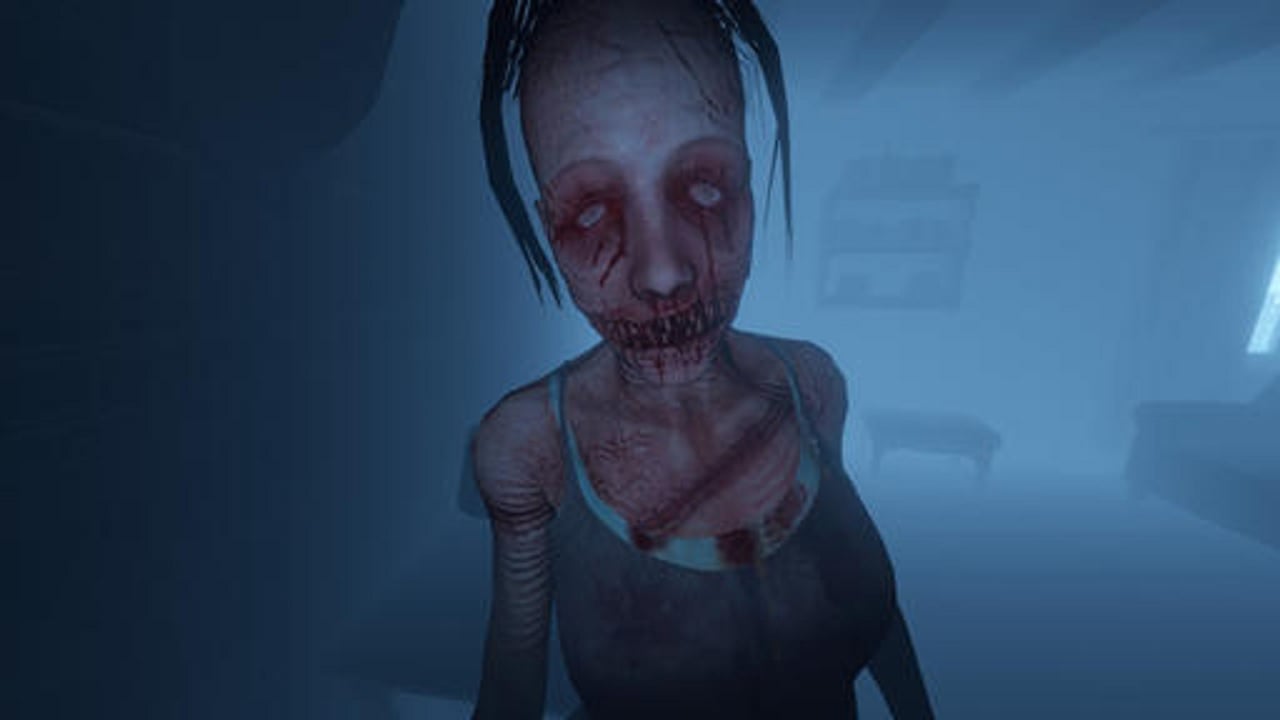 You have to be there

In one Phasmophobia clip on YouTube, a player just bails on his fellow teammate by bolting back to the RV to do some “research”. The abandoned player’s protests of being left behind are hilarious. Hearing frustrated players sacrifice their friends as a “blood sacrifice” is also a hoot.

Right now, Phasmophobia is only available as an early access game and only on PC. The developers haven’t decided if they’re rolling out the game on other platforms when the full game goes live in early 2021. However, its exploding popularity on Twitch could make it the next Among Us.

Have you played Phasmophobia yet? What’s the scariest part of the game? Have you laughed out loud when one of your buddies got the scare of their lives? Let us know!