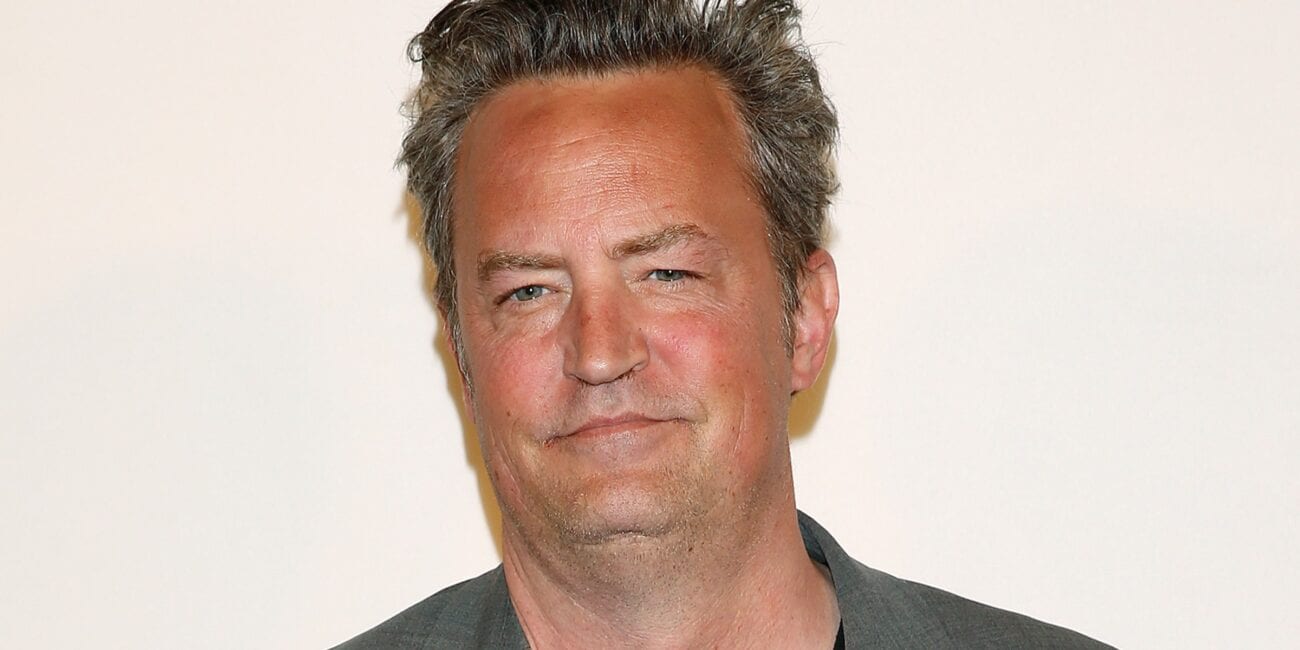 It seems like all the world needed to reunite was a Friends special reunion, and that’s exactly what happened over the weekend on HBO Max. All around the world, loyal & devoted fans of the comedic sitcom got to see the iconic gang back on screen together after seventeen long years. Plenty of other big time celebs joined in on the fun too, with the special featuring stars like Justin Bieber, Lady Gaga, BTS, and more.

While everyone went absolutely crazy over the special episode of Friends, fans also couldn’t help but notice one other thing. Matthew Perry, the actor who played the lovable & sarcastic Chandler Bing, exhibited forms of slurred speech during the special episode. Could this speech that has everyone worried be due to the old age of Matthew Perry, or something else entirely? Let’s take a look at the details here. 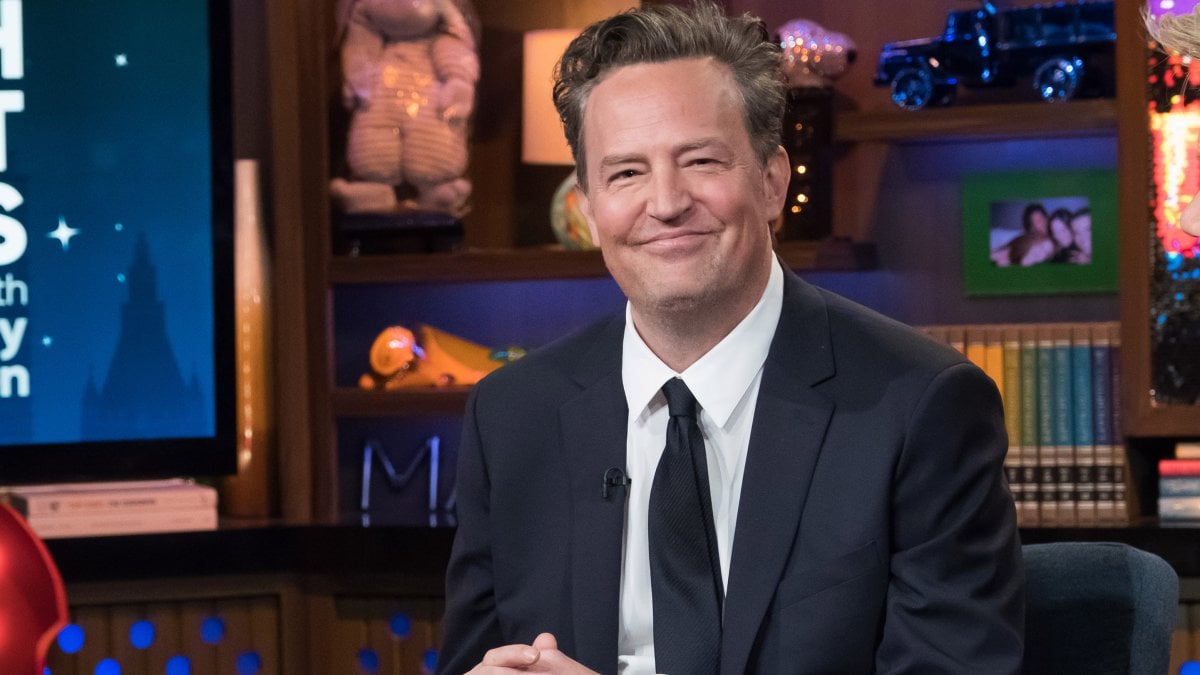 What could it be?

While the Friends reunion episode that was released on HBO Max last week excited folks from all over the world, people who watched couldn’t help but also notice that Matthew Perry slurred some of his words during the show and speculated on whether or not it was because of his age or history with addiction and alcohol abuse. Fans on Twitter all congregated to express their concerns and theories about the star.

A lot of folks were concerned, but some fans also offered support and shared some love to the actor, who has been through a lot over the years. One fan wrote: “I got emosh when Matthew Perry walked in, he’s been through a lot. This whole reunion is so wholesome I can’t”. Actor Devon Sawa also chimed in and addressed folks: “Leave Matthew Perry alone, ya vultures. Worry about yourselves”.

The speculation began all the way back when the full-length trailer of the Friends reunion dropped on the web, and fans noticed there was something off about the actor’s speech patterns. In one section of the trailer, he can be heard saying “I stole the cookie jar that had the clock on it”, and fans noticed that he said the word “stole” with a “sh” sound, and wondered if it was the age of Matthew Perry that caused it or something else. 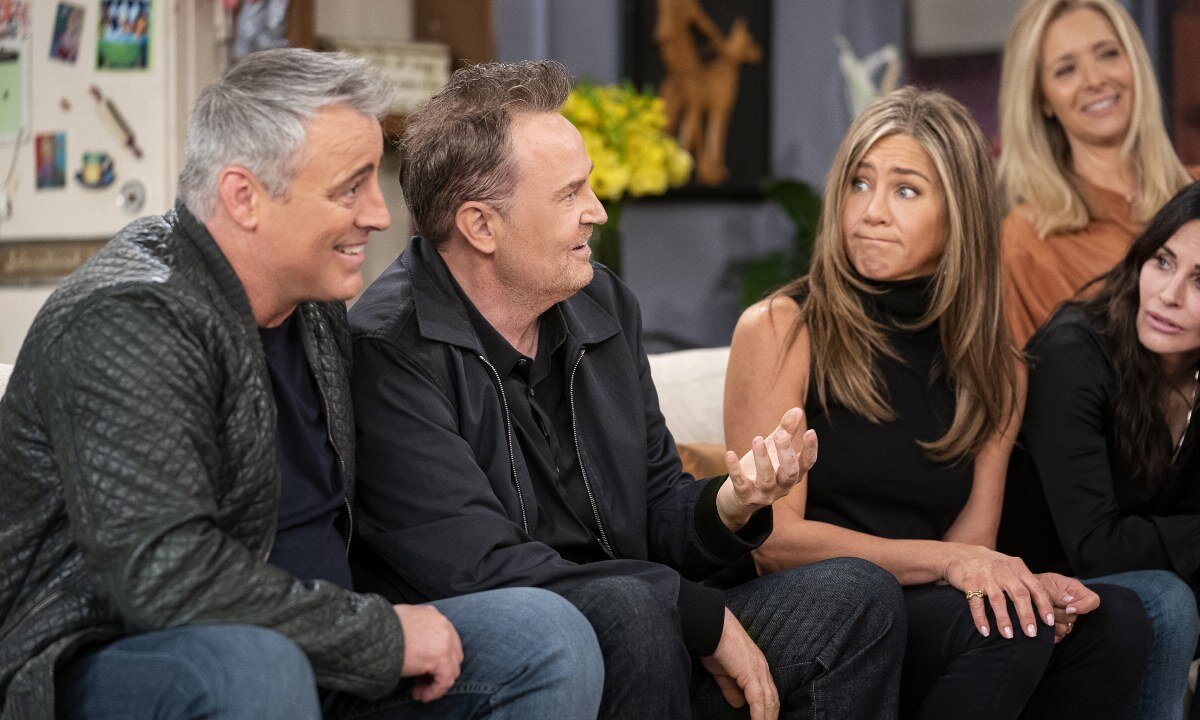 While many people from all around the world were very concerned, a source ended up explaining to The Sun that there was in fact nothing to worry about concerning the star. They explained that “Matthew turned up at the reunion and members of his team said he had an emergency tooth procedure that day. This was said to impact his wellbeing and also how he was feeling”.

The necessary dental surgery had apparently left the star “in pain”, which was what had caused the slurred speech to come out during the reunion episode. “Obviously no one wants to film after a procedure, but it happened. The feeling was one of huge sympathy for Matthew, especially in recent days, given how people reacted online. Matthew has told those around him that he is sober, and there is no need to worry”, the source added. 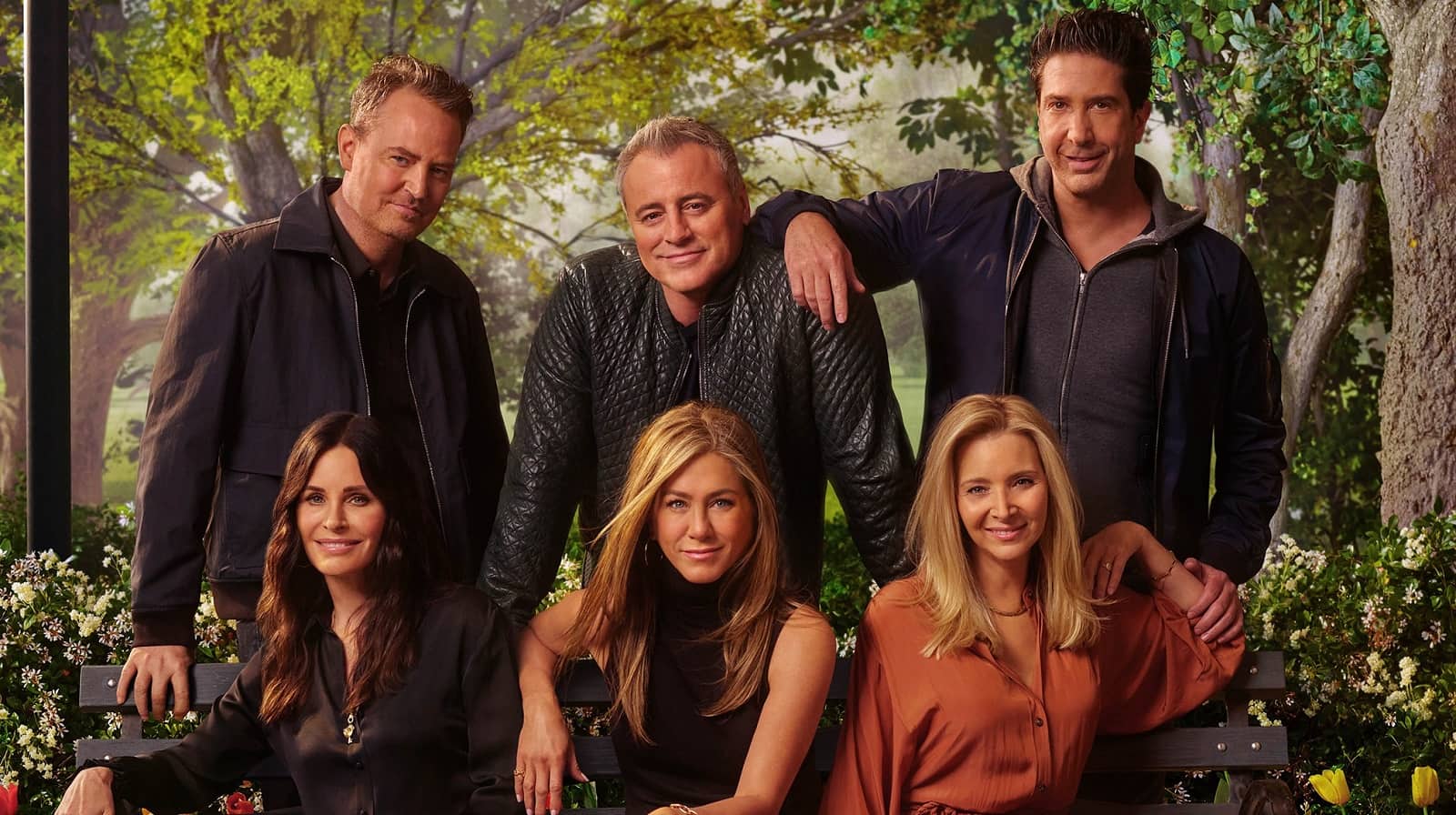 Fans were especially concerned because Matthew Perry has had tons of ups and downs over the years with battling addiction and alcohol abuse. Back in 2016, the actor confessed to BBC Radio 2 that he “didn’t remember three years of it” when talking about filming the Friends show, and added that “Somewhere between season 3 and 6 … I was a little out of it”.

In an interview with Oprah Winfrey in 2003, the star said that “What saved me was finally getting a little bit of clarity in my life and realizing that this was it. If I keep living my life this way, there isn’t going to be any life. You realize you need help, so you finally ask for it”.