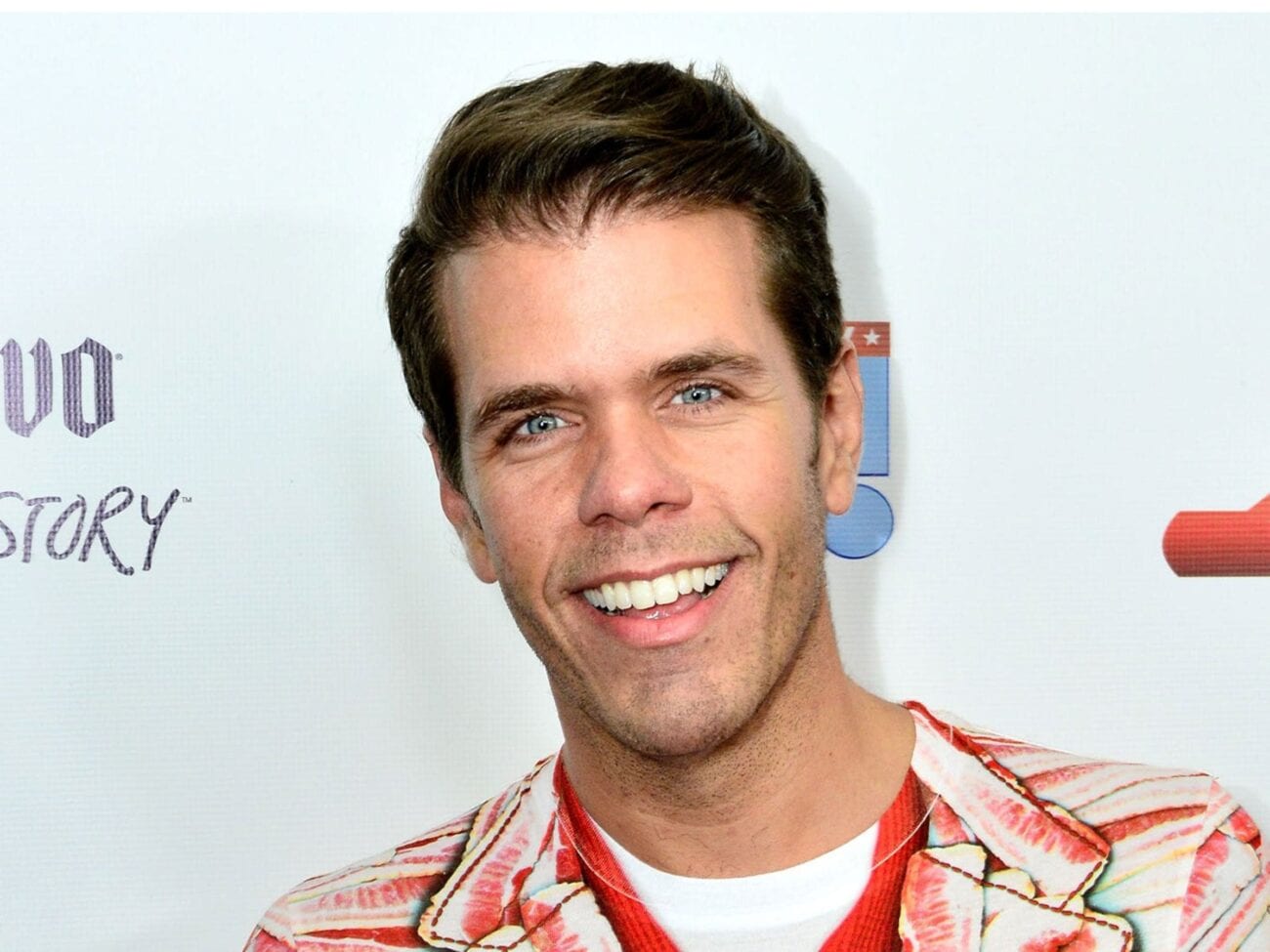 Is Perez Hilton just apologizing to boost his net worth?

Perez Hilton has been spreading viciousness online for more than a decade, but he’s only recently admitted his regrets. Now, he wants the public to know that he’s apologizing for everything he’s done in his new book, TMI: My Life in Scandal. It’s not surprising to see people may not be taking his pleas so seriously, especially with the amount of damage his posts have done in the past. 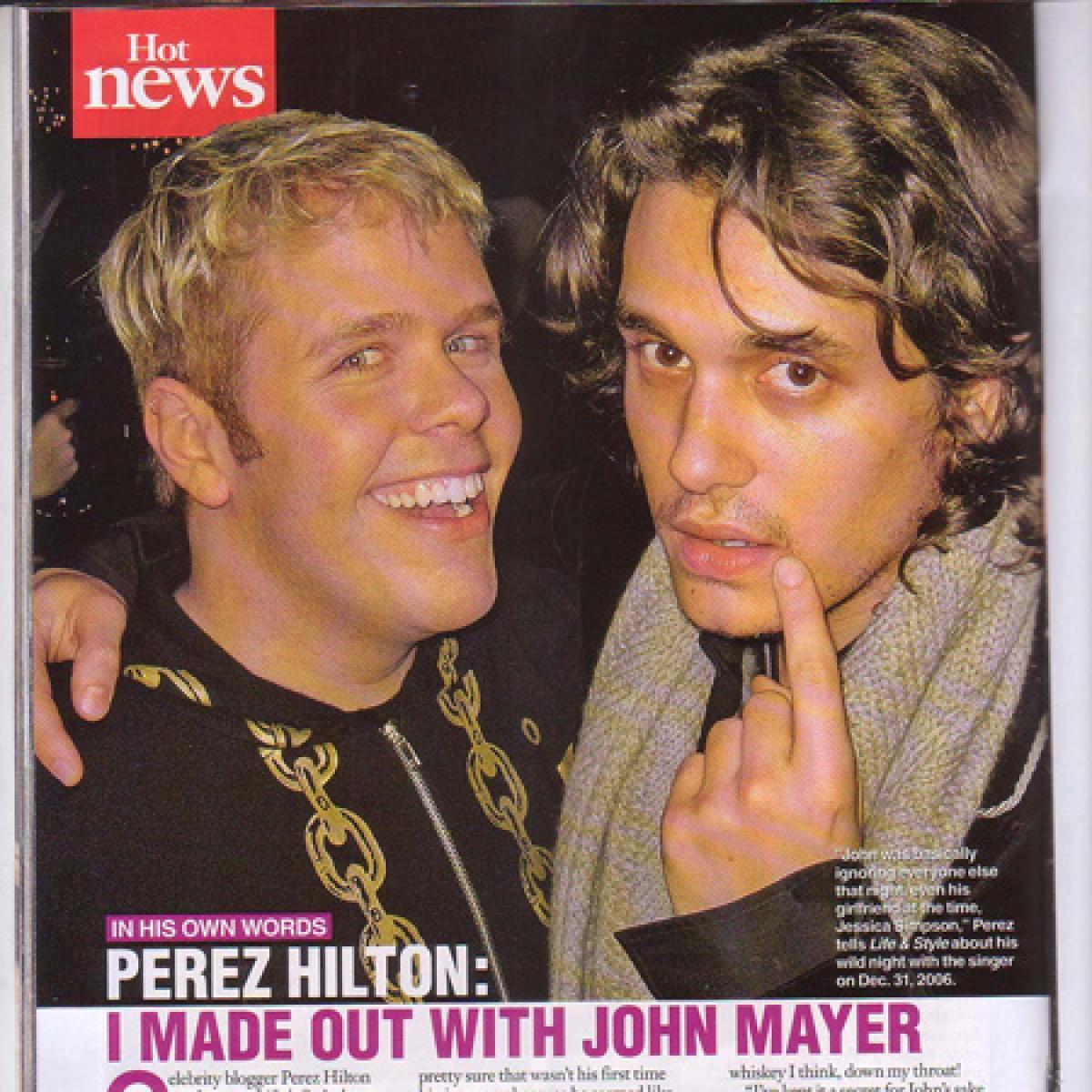 A past in scandal

Hilton, also known as Mario Armando Lavandeira Jr., has been known as one of the cattiest voices online – no celebrity has been safe from his wrath. Not only has practically every word from his fingertips been rude, he has also served out savage gossip that’s kept people coming back for more.

He admitted that watching Britney Spears breakdown right in front of everyone’s eyes was unsettling and something he should’ve handled differently.

After her 2007 performance of “Gimme More” on the MTV Video Music Awards, Hilton wrote on his blog, “she should be ashamed of herself, that she was an embarrassment.” 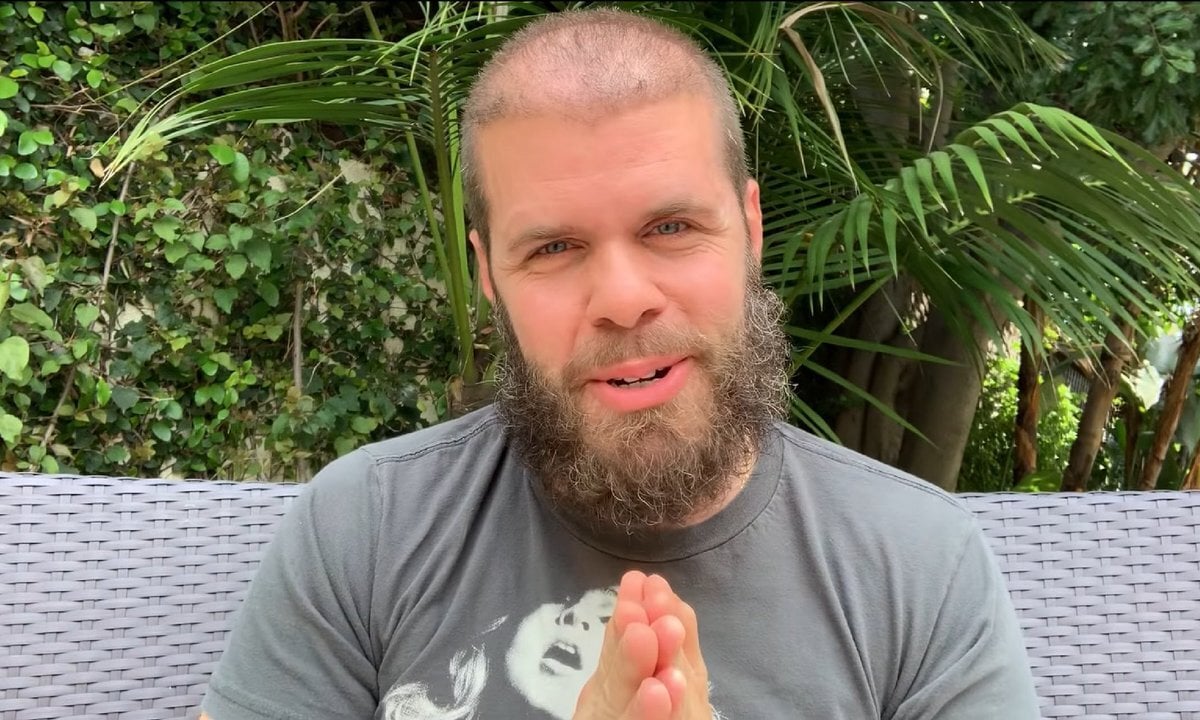 Hilton acknowledged this incident in his book, stating, “I just assumed that her meltdown was a result of her wild party lifestyle and all the drugs she was taking. It never occurred to me that there might be some kind of mental health issue behind her behavior. Looking back now, it really does seem like Britney is lucky to still be alive.”

One of his most memorable stories comes from him meeting John Mayer in a nightclub on New Year’s Day 2007. At this time, Mayer was still with his girlfriend Jessica Simpson. 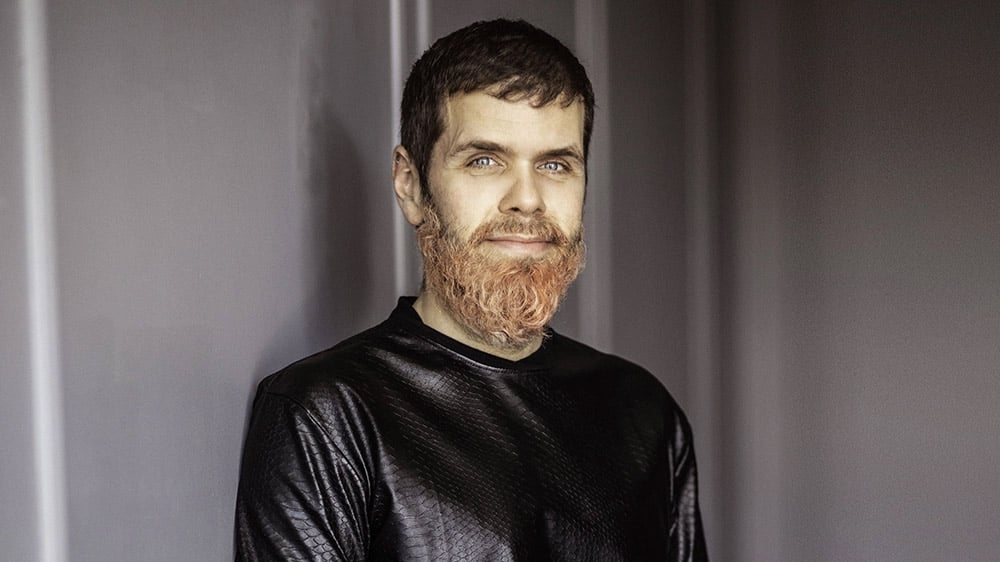 A lot of the backlash for Hilton stems from his history of outing celebrities on his website without their consent. He offered his support towards Rutgers University student Tyler Clementi, who committed suicide after his roommate spied on Clementi with a webcam, saw him kissing a man, and then had others watch. Many didn’t take Hilton’s support seriously, as he’s been extremely hurtful in the past.

“People wrote such hateful comments that I couldn’t bring myself to read even half of them,” Hilton wrote.

What has made his apologies within his memoir questionable is that if he really didn’t want to hurt people, he would have stopped the hurtful gossip long before now. Even more revealing is the fact he has used his website – more than once – as a weapon when he felt disrespected by someone. 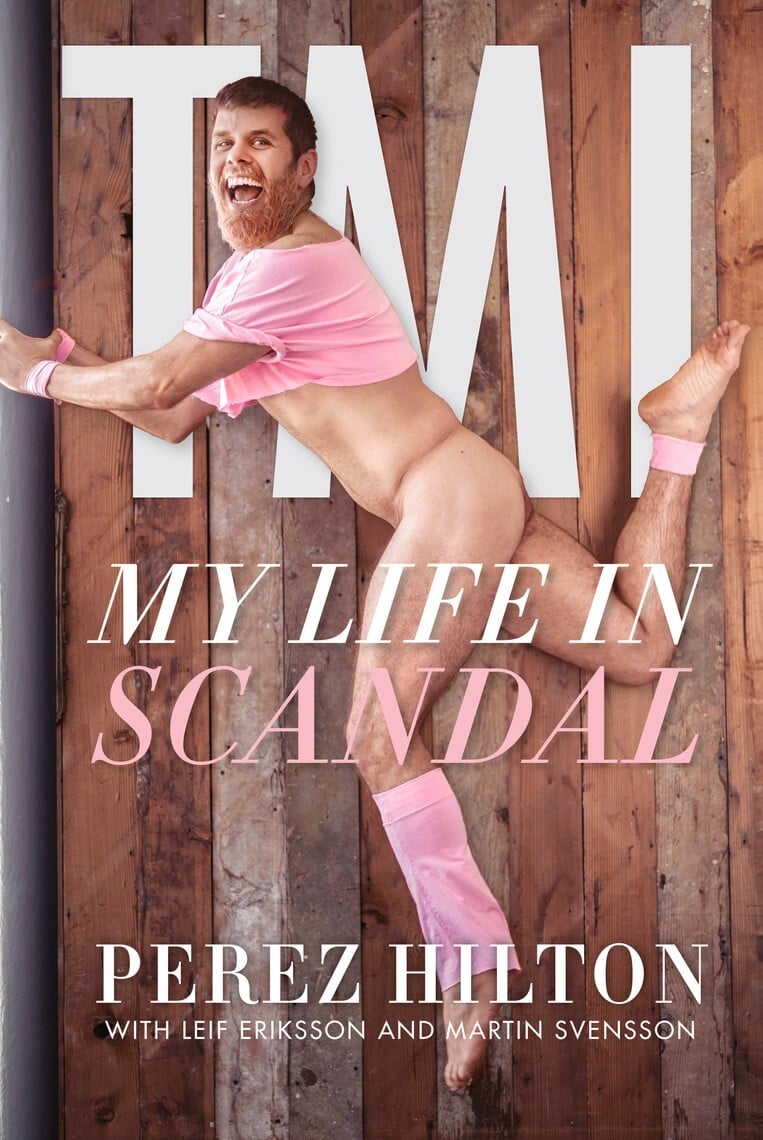 Since rediscovering a kinder side of himself, Hilton now runs his gossip site with a gentler touch, but he still likes to gossip about the latest Hollywood happenings.

“One of the many things I regret is that I hurt so many people by giving them nasty nicknames, and above all that I was unkind to the children of celebrities,” he wrote in his memoir.

While it might take a while for celebrities and others to forgive him completely, the messes he created in the past can’t be forgotten as they are now forever online. His memoir will also keep all of this hate relevant because even though it’s full of his apologies, it’s also full of his past misdeeds.