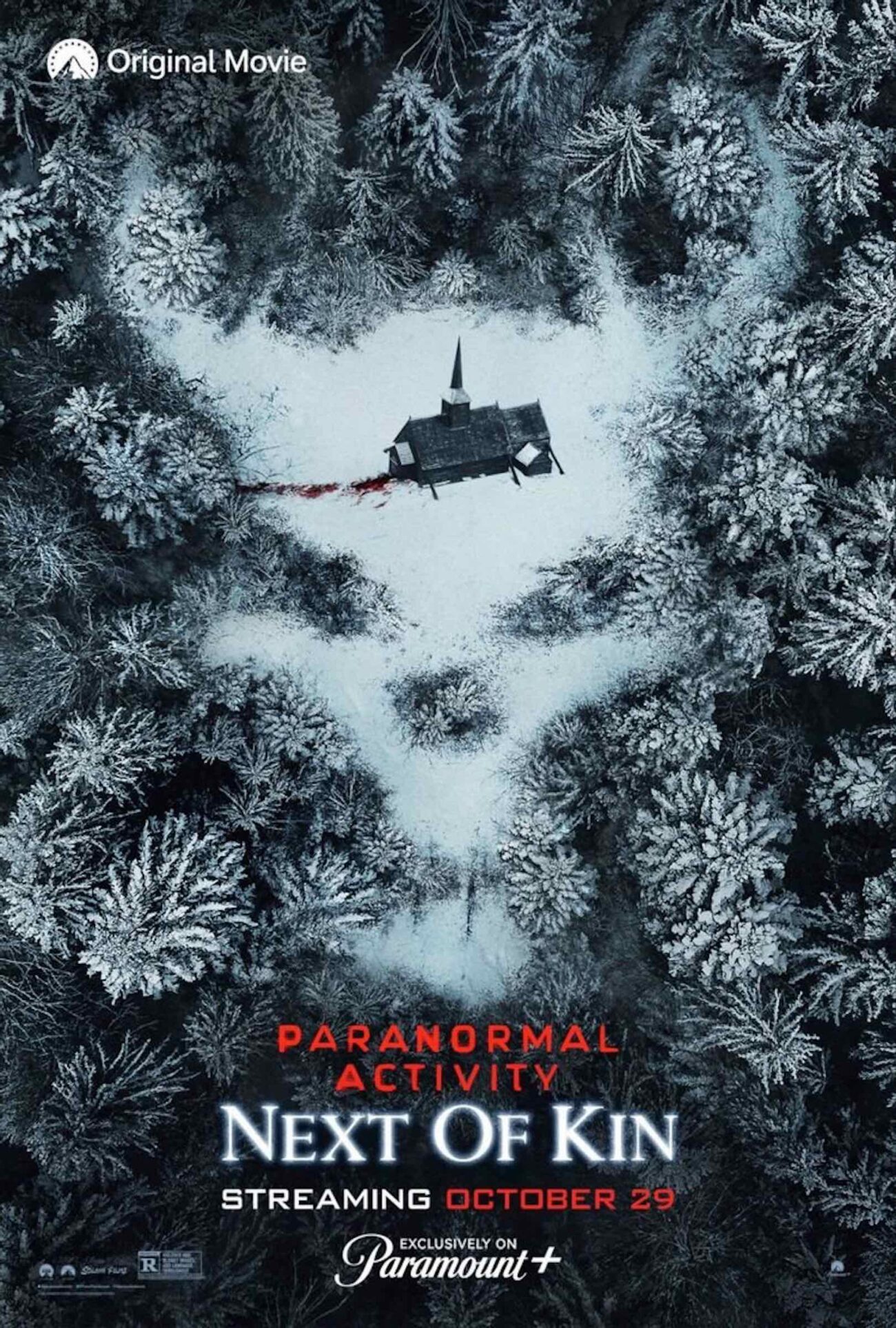 Paranormal Activity 7: Next of Kin finally has a trailer out today that leaves many wondering if this particular film is based on a true story. The franchise’s found footage techniques always leave fans shaking in their seats, but perhaps for Paranormal Activity 7, the scares are just a little too real.

Paranormal Activity 7’s synopsis reads “a documentary filmmaker follows Margot as she heads to a secluded Amish community, in the hopes of meeting and learning about her long-lost mother and extended family. Following a string of strange occurrences and discoveries, she soon realizes this community that welcomed them into their home might be hiding something sinister…” 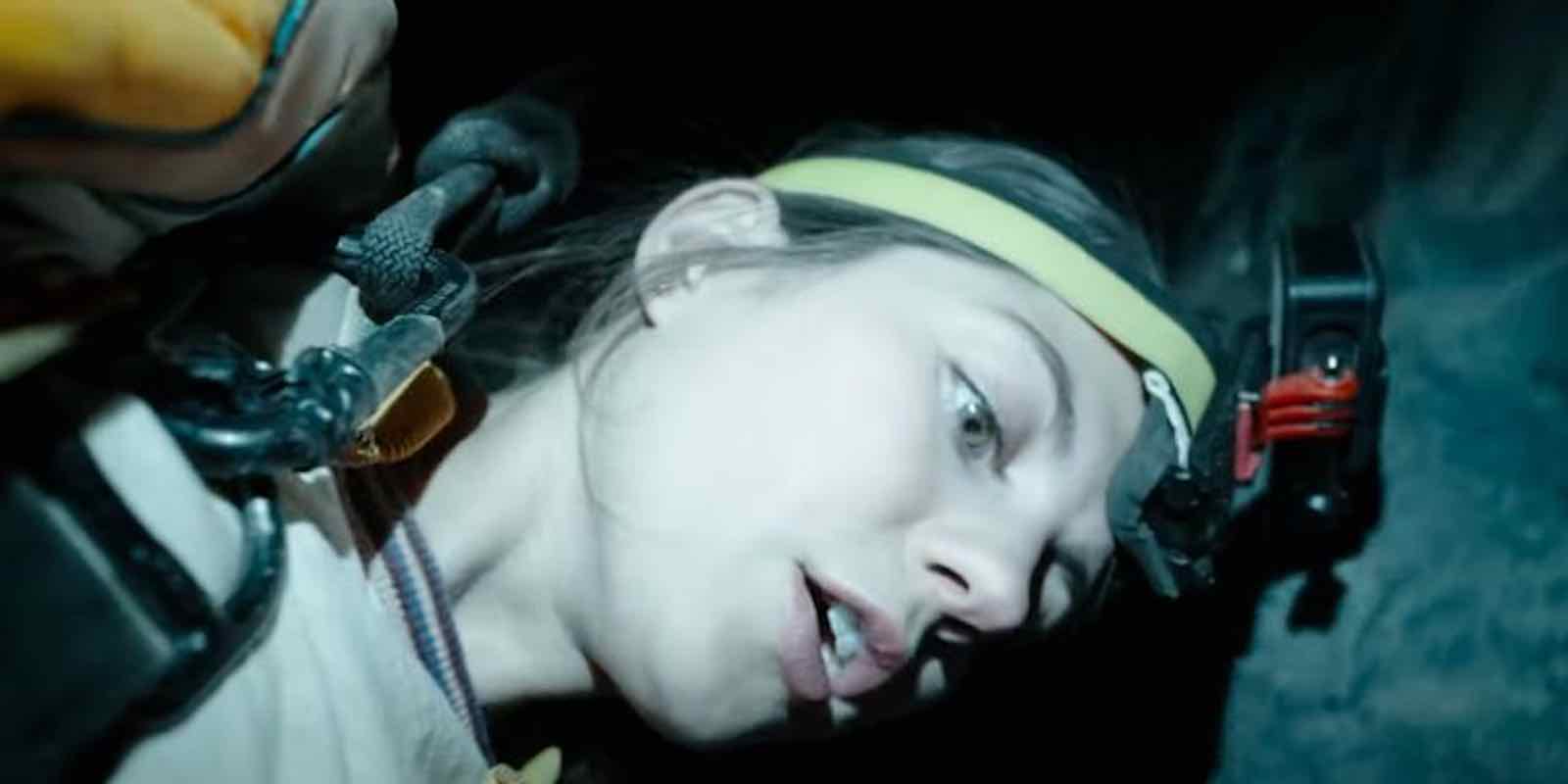 As mentioned, the film follows Margot (played by Emily Bader) who decides to do a documentary about the small Amish community her mother is from. Margot wants to reconnect with her family roots, using the camera to capture the day-to-day routines of the community during her stay.

Of course, things go sideways quickly. The camera begins to capture the horrors of the community, horrors that link back to Margot’s own dark past. Plot twist: the community might be a demon worshipping cult that Margot’s mother is somehow involved in (gotta do some more research next time, Margot).

Of course, creepy moments abound in the trailer, including a shot of a granny doing things to potatoes that really shouldn’t be done. However, the trailer doesn’t advertise the film as “based on a true story.” Is the truth stranger than fiction? In this case, the answer is no.

Rise of the cameras

The Paranormal Activity franchise has always reflected on the evolving nature of technology, hence why most of their films are told mostly through webcam or cell phone footage, giving fans a sense that what they are witnessing is based in some truth.

However, the fact of the matter is that these stories are ultimately fiction, with this latest filming being no exception. Despite this, there is a grain of truth to be found in the movie: we have begun to capture a lot more of our lives on camera and have gotten used to using technology a lot more as the pandemic goes on. These films really highlight how that has changed for us while adding a few scares in for flavor.

Though the truth of the film is more based in societal musing over scary haunting, fans are still curious about the film and how it may revive the franchise. Naturally, many of these opinions have begun to haunt Twitter.

Fitting, that Next of Kin is the 7th (jesus christ) movie in the Paranormal Activity series.

Then I can call it Paranormal Activity 7: Biohazard. 😆https://t.co/eiWiz3g9OY

Of course, many fans of the franchise are excited & shocked to know that it’s getting a seventh installment, especially since the films in the middle had. . . . some mixed reviews. Reactions to the trailer include:

Didn't see there being 7 Paranormal Activity movies after watching the first in 2007. https://t.co/1JL4Zkqz0E

And yet here we are.

I was unaware they were making Paranormal Activity 7 but intrigued. The first two and marked ones were the only ones I liked.

Definitely worth a peak from what the trailer has shown us.

Squid Game > Every Saw, Every IT, Every Paranormal Activity

Paranormal Activity 7???
I remember hitting the movies when the first one came out holy fuck

What are your thoughts on Paranormal Activity 7’s trailer? Drop them below in the comments before someone summons a demon!