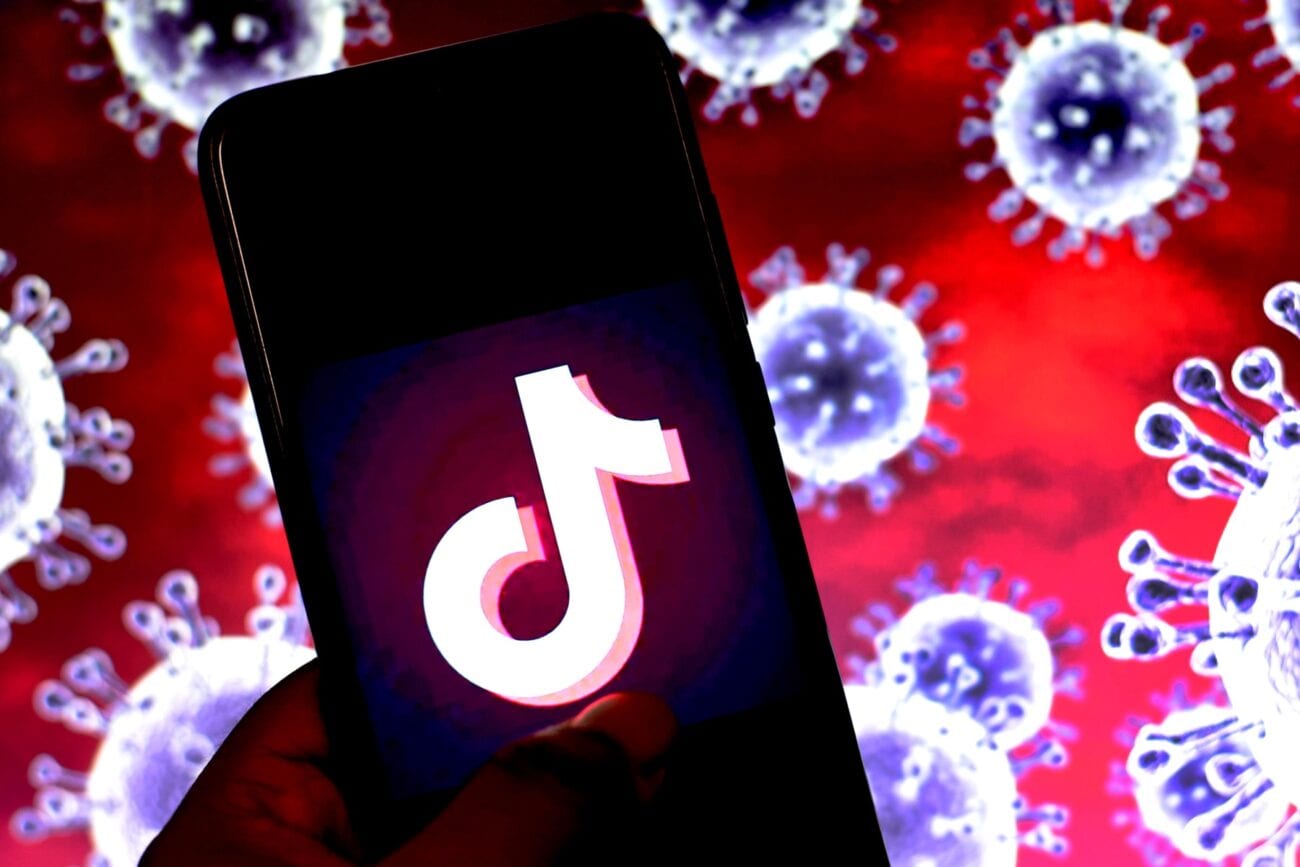 Why do Americans believe the coronavirus outbreak is a hoax?

On one hand, the COVID-19 tally keeps surging & on the other hand, we’re confronted with coronavirus deniers. These are truly wild times that we’re living in.

It should come as little to no surprise that in the age of misinformation, people have found a reason to believe that the coronavirus tale is exactly that – a tale. Why does the world’s supposedly most developed nation find it so hard to believe that we’re living through a pandemic? The answer lies in a conspiracy theory that has been doing the rounds on the internet.

The problem with the spread of misinformation & lies is so bad that even a US Senate member shared fake news pertaining to the virus. The distribution media for the lies & conspiracy theories were the same old social media, namely Twitter & Facebook, in addition to websites that are specifically dedicated to notorious conspiracies. 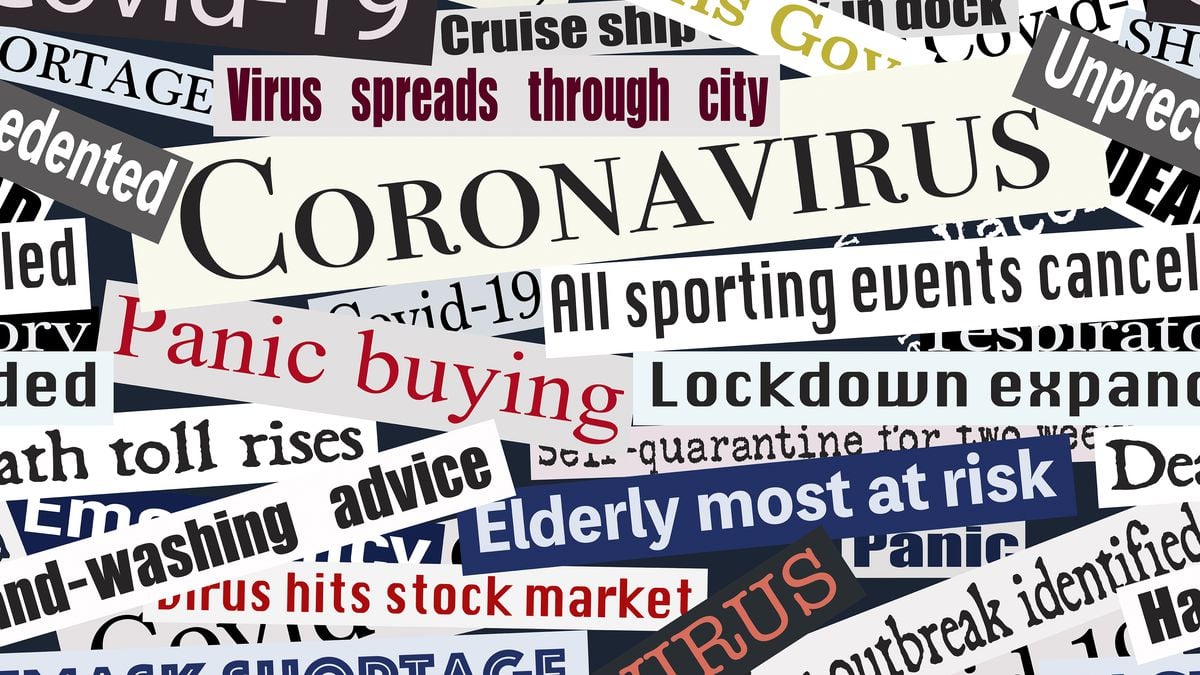 With time, conspiracy theories have become convincing – enough to dupe the naive – just not enough to pass through the fake news detector from the likes of The Poynter Institute. Politifact, the fact-checking segment of the Poynter Institute revealed that claims were being circulated that alleged the development of a vaccine corresponding to the spread of the virus.

In no time, anti-vaxxers took offence – their platform of choice for showing their disgust being Facebook – and incriminated that the virus is just a ploy to vaccinate more people.

Then, there are people who believe that the whole situation is a trap or a hoax & are openly defying preventive measures like mask wearing. Case in point is a man from Texas who died of coronavirus because he thought it was a hoax & attended a COVID-19 party hosted by an infected person. 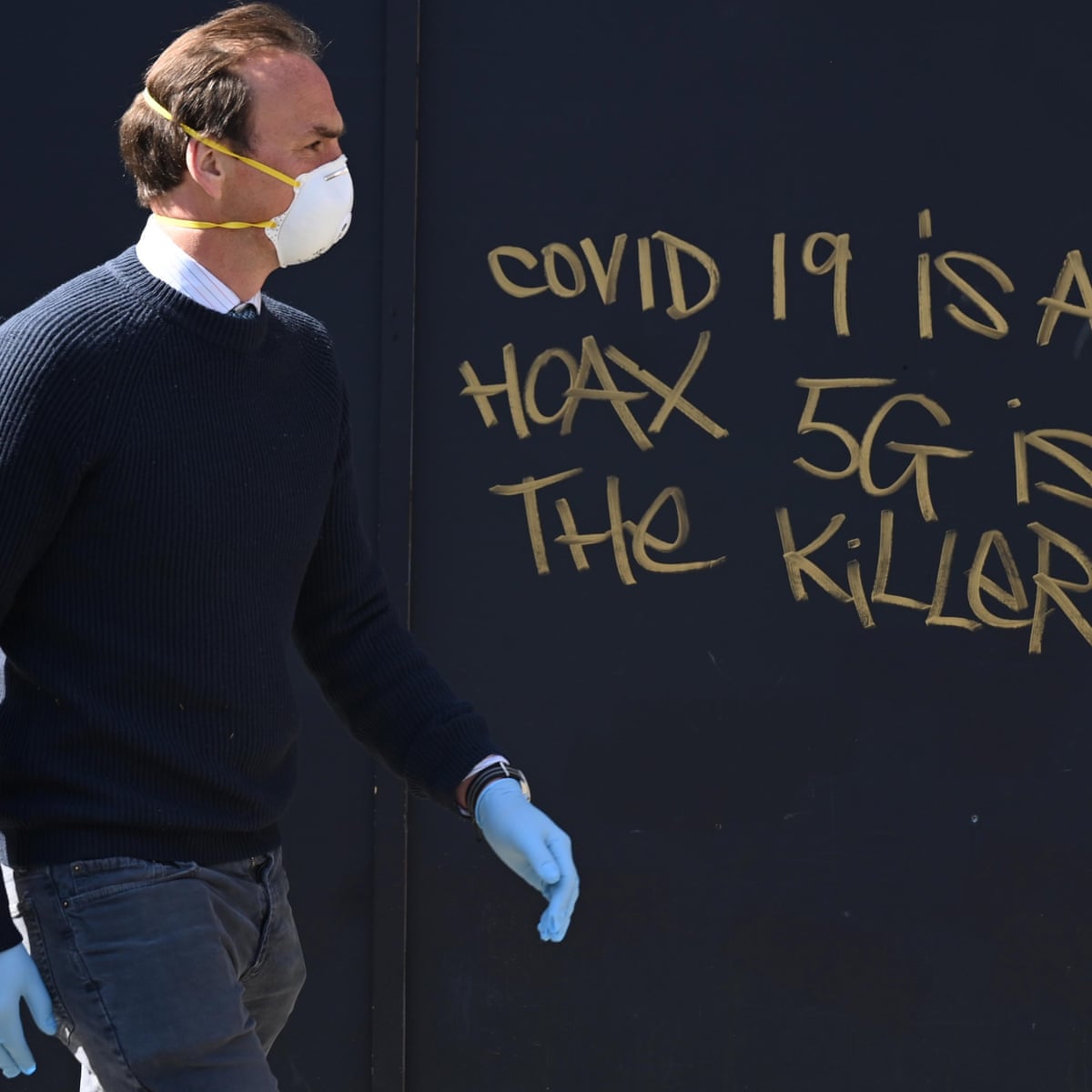 It’s mind-boggling that there exists the concept of a “COVID-19 party”, but like we pointed out before – these are strange times. These questions are bugging us just as much as they’re bugging fact-checkers, journalists, and researchers. So, the folks at Pew Research Center studied the phenomenon closely.

Here’s what they found. The majority of Americans have come across this conspiracy theory (can you blame them? The circulation is robust!) that insinuates that the rich & powerful have planted & planned the pandemic. What’s astonishing is that a fourth of the American population sees some grain of truth in this.

According to a Pew Research Center survey, around 5% deem the theory to be absolutely true, while 20% believe it could be true. To know why they think the way they do, the center dug deeper into their demographics & partisanship. 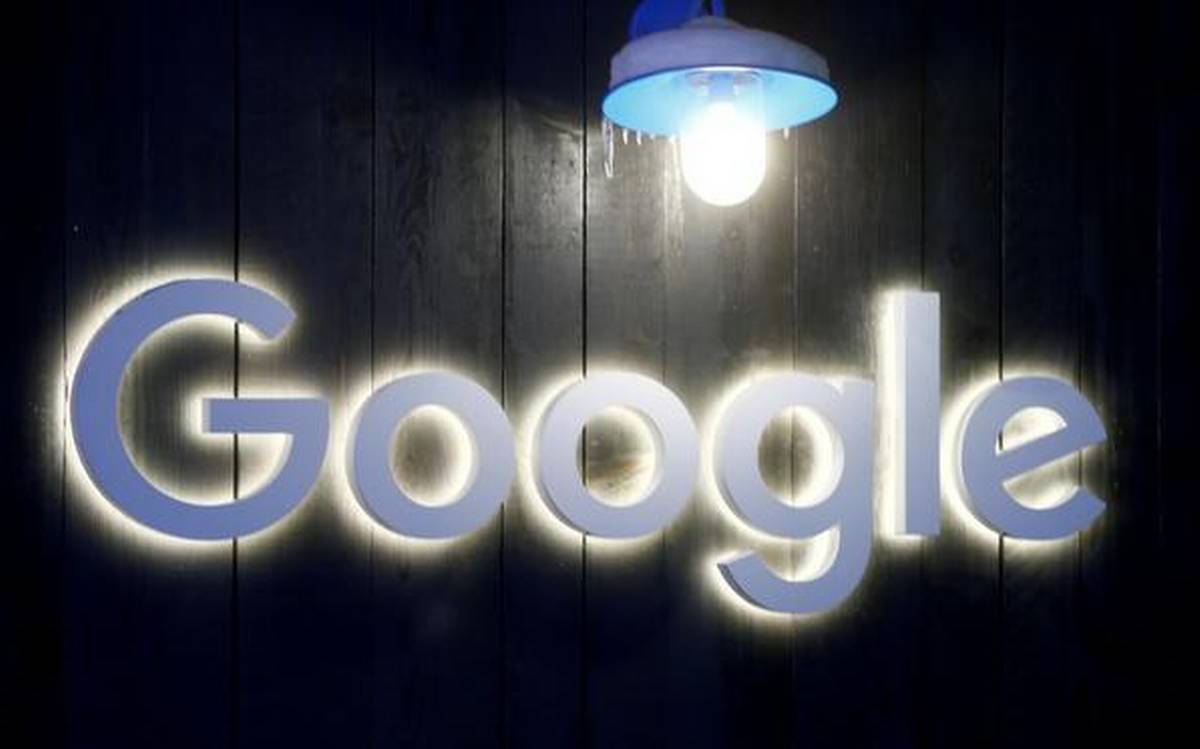 A look at what they found & it’s clear that education is important. Those with educational levels lower than or equal to a high school diploma didn’t question the veracity of the theory and/or the claims it makes. These figures drop progressively as education levels shoot up. Clearly, apart from sinking us in debt, our degrees are also useful to us in keeping us alert to falsehoods.

As for the partisanship, affiliation to political parties has also factored in as a major determinant. The exposure to the conspiracy theories is not determined by political choices, but whether or not you believe in them seems to have a correlation with your political beliefs. 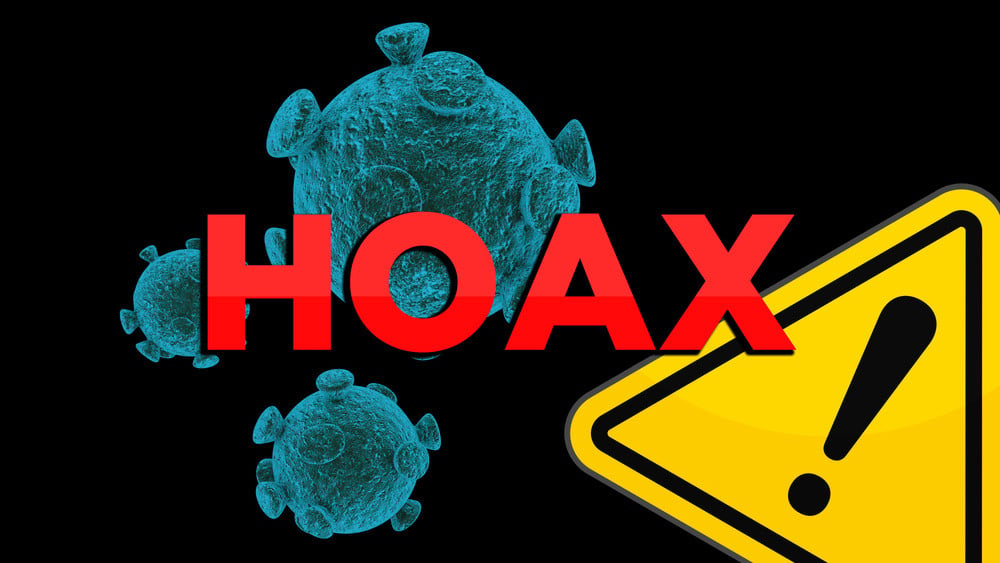 Conservative Republicans are more likely to believe that the theories are probably or definitely true. As against this, only 18% of Democrats & Democratic leaners opine that this whole outbreak is a ploy by the powerful.

At the time of writing, the total number of coronavirus infected cases stand at 20,151,597 & deaths at 736,150. These numbers are certainly not the result of the shenanigans of a powerful person. Choose your beliefs wisely.