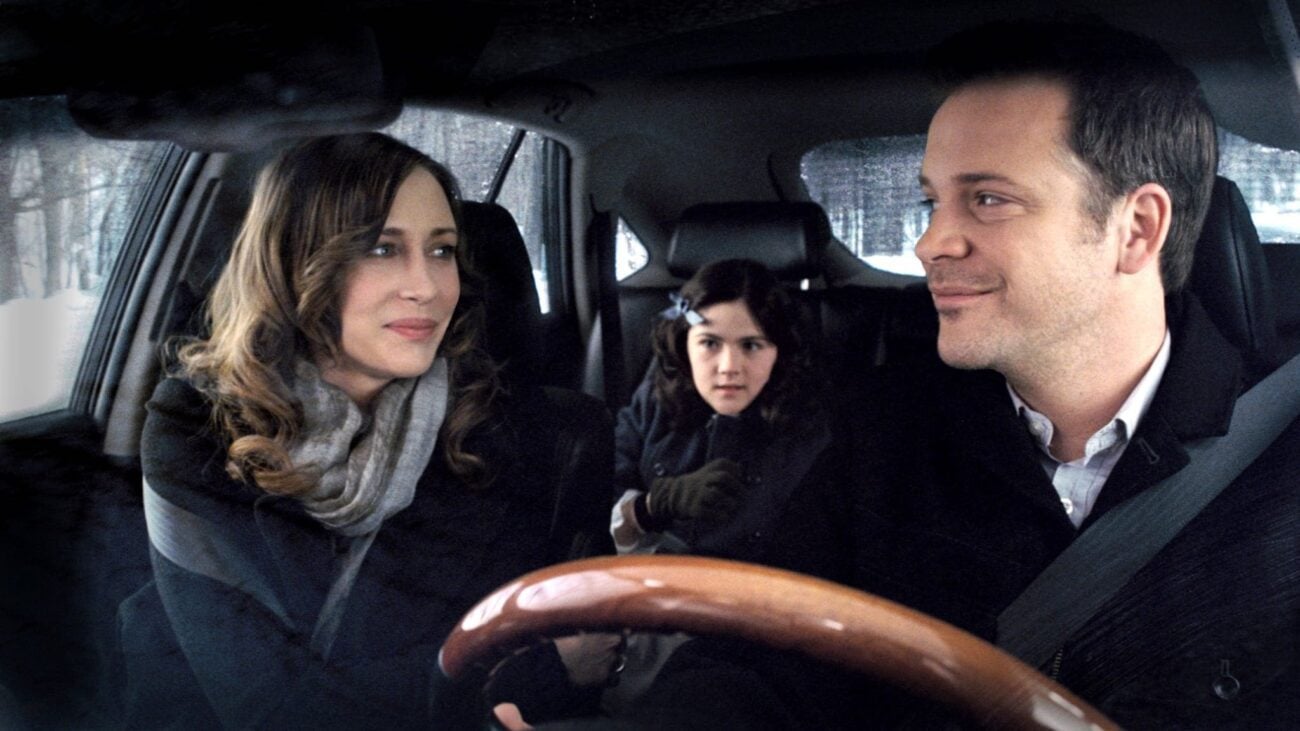 Will ‘Orphan: First Kill’ be the first horror movie sequel that doesn’t suck?

Spooky season is nearly here, and Halloween fans around the globe are gearing up for their favorite season with some of its greatest pastimes. When Halloween people aren’t bobbing for apples, working on their costumes, or setting up giant inflatable ghosts on their front lawns, they are holed up at home watching horror movies.

Everyone loves horror classics, but going to the movies to see some new horror fare ahead of Halloween can sometimes be even better. Movie news publications across the board have been lighting up with new titles as horror fans get ready to go see the hottest new scream bait in theaters.

Last week, horror fans got news about a franchise installment over a decade in the making, and the hype is already brewing hotter than a cauldron over an open flame. 2009’s Orphan has a prequel coming, and the follow up isn’t what everyone was expecting. Here’s what we found. 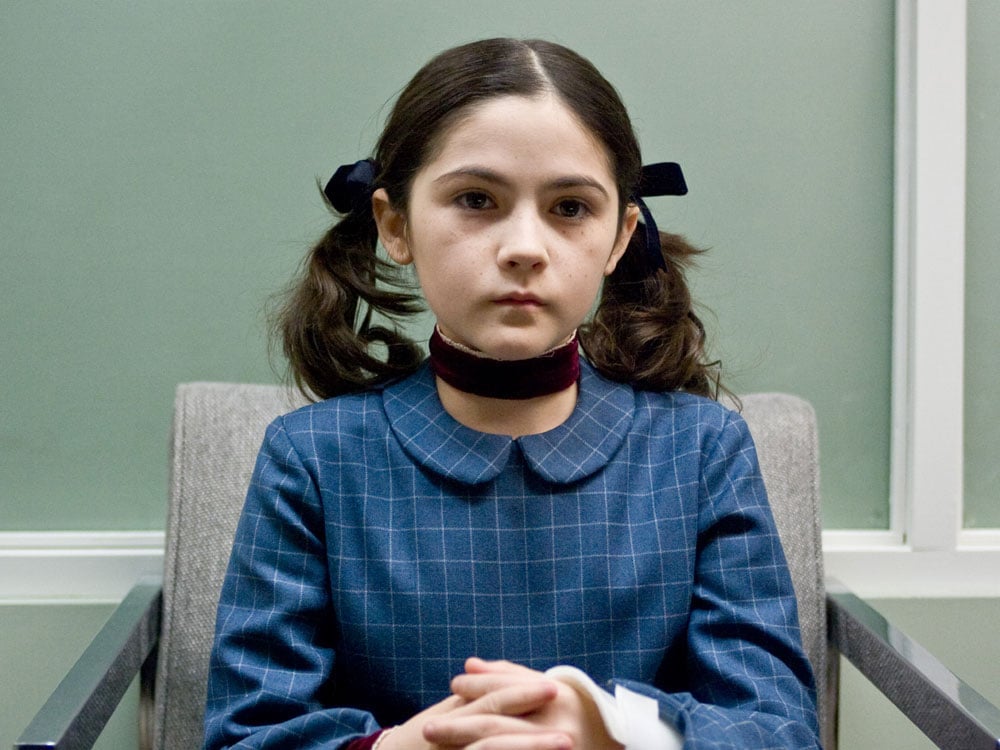 The Hollywood Reporter dropped a story last week telling its readers Paramount has picked up the Orphan prequel.

Furthermore, fans soon learned the horror movie would be coming to fans sooner than expected. Reports say the next Orphan installment is already in post-production, so we can only imagine the film will be ready for the fast-approaching 2021 Halloween season.

Paramount is a big step up from Orphan’s production company Dark Castle Entertainment, which has only been around since 1998. Warner Bros. distributed Orphan back in 2009, but Paramount grabbed domestic horror rights to the prequel which was again financed by Dark Castle, along with EOne. 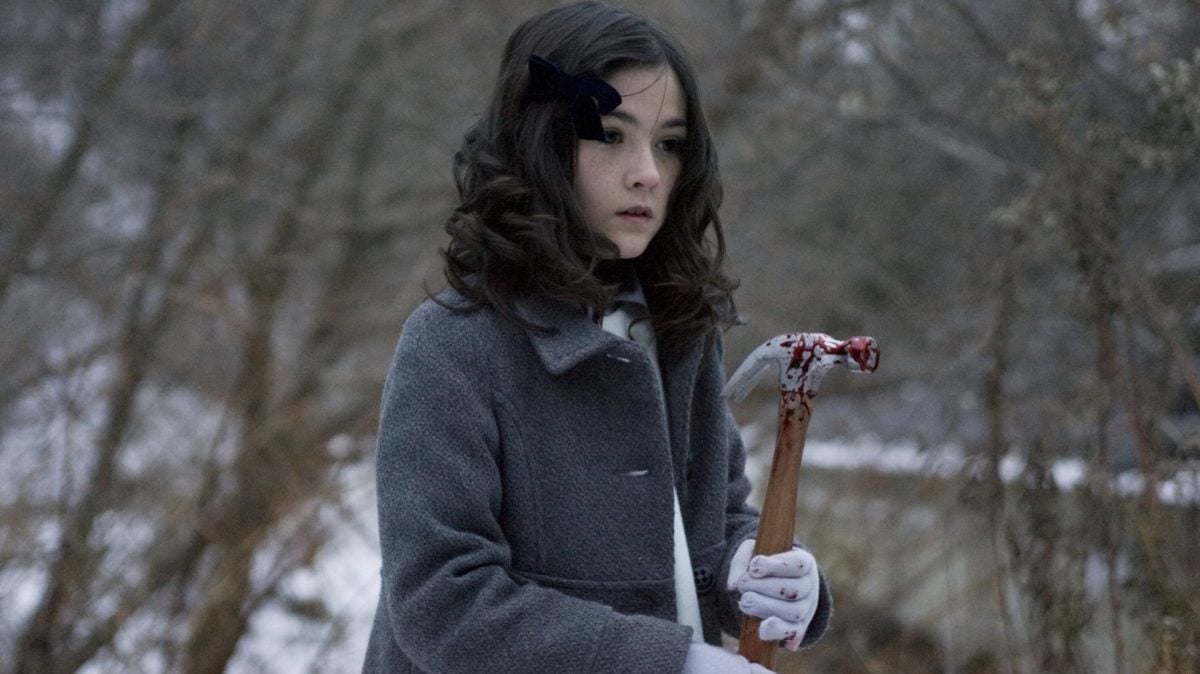 The first Orphan tells the story of the diabolical little orphan Esther, who is later revealed to actually be homicidal adult Leena. Leena has a condition which makes her appear to be a young girl, and uses the charade to wreak havoc on unsuspecting do-gooders like her adoptive parents.

Audiences may have thought Leena was gone for good after Orphan ended, but she’ll return with an origin story in the upcoming prequel, Orphan: First Kill. So what else can we expect from the upcoming horror movie? 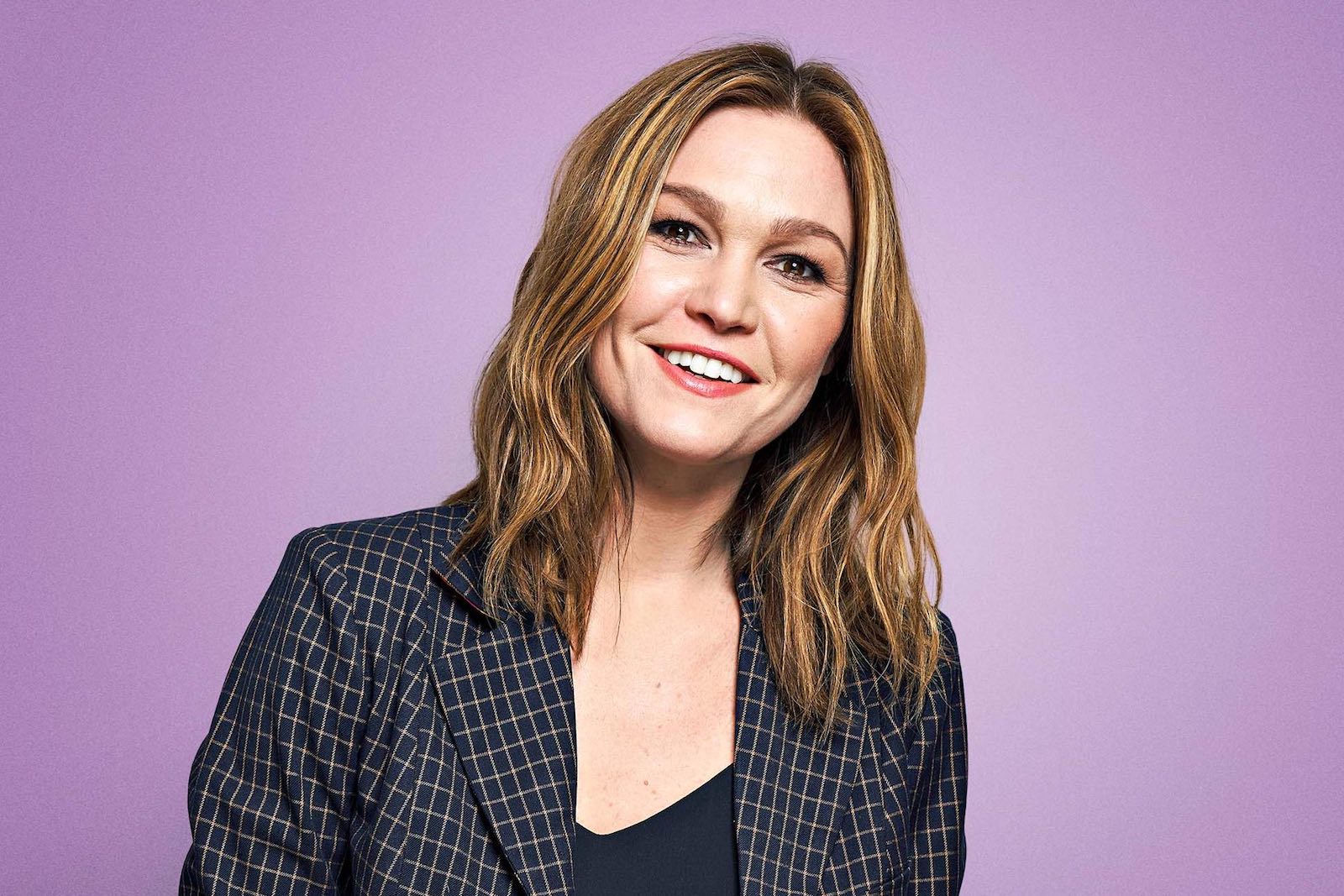 Reports say Orphan: First Kill will show audiences Leena’s first foray into deception with adopting hopefuls, and her (wait for it) first kill.

We can only imagine, also, that she won’t stop with just one murder in the flick. Sources say the plot will center around Leena’s escape from an Estonian psychiatric center which lands her in the U.S., pretending to be the missing daughter from a well-to-do New England family.

The plot of First Kill sounds like some classic horror origin fun, and fans are wondering if they’ll see any familiar faces in the upcoming prequel.

Sources say Isabelle Fuhrman will return to play Leena, along with other cast members Rossif Sutherland, Hiro Kanagawa, and Matthew Finlan. The real eye-opener of the cast is 90s icon Julia Stiles, who is set to join the main cast of the long-awaited horror movie. The script comes from Dave Coggeshall, with Alex Mace, Hal Sadoff, Ethan Erwin, and James Tomlinson producing.

William Brent Bell is directing the horror movie prequel, after having greased up his chops with 2010s horror fare like 2016’s The Boy & 2012’s The Devil Inside.

There’s no release date set for Orphan: First Kill, but we can only imagine the people behind the prequel are aiming to have the movie ready along with the onslaught of horror flicks hitting theaters before Halloween 2021. We can’t say if the prequel will stand up to the original, but fans of the little miss mischief horror troupe ala The Bad Seed will have to watch to find out.

What’s your favorite horror movie prequel? Sound off in the comments below! 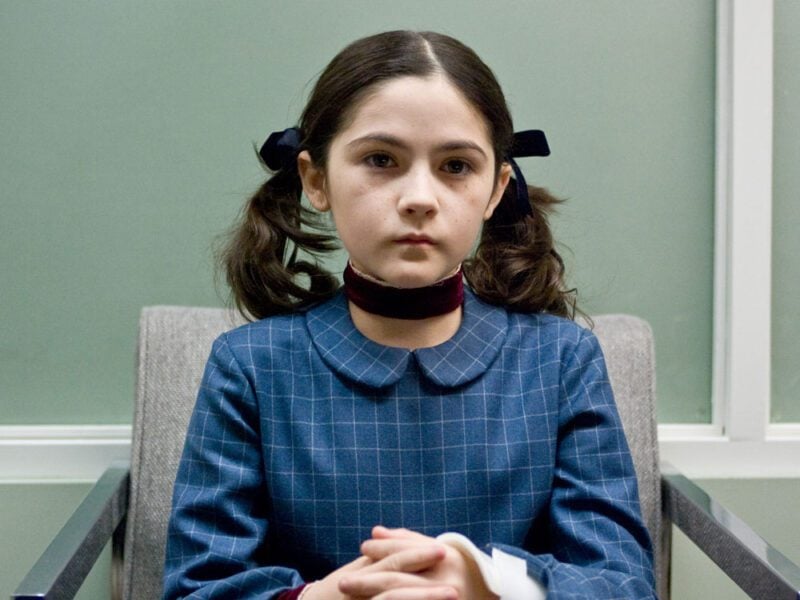