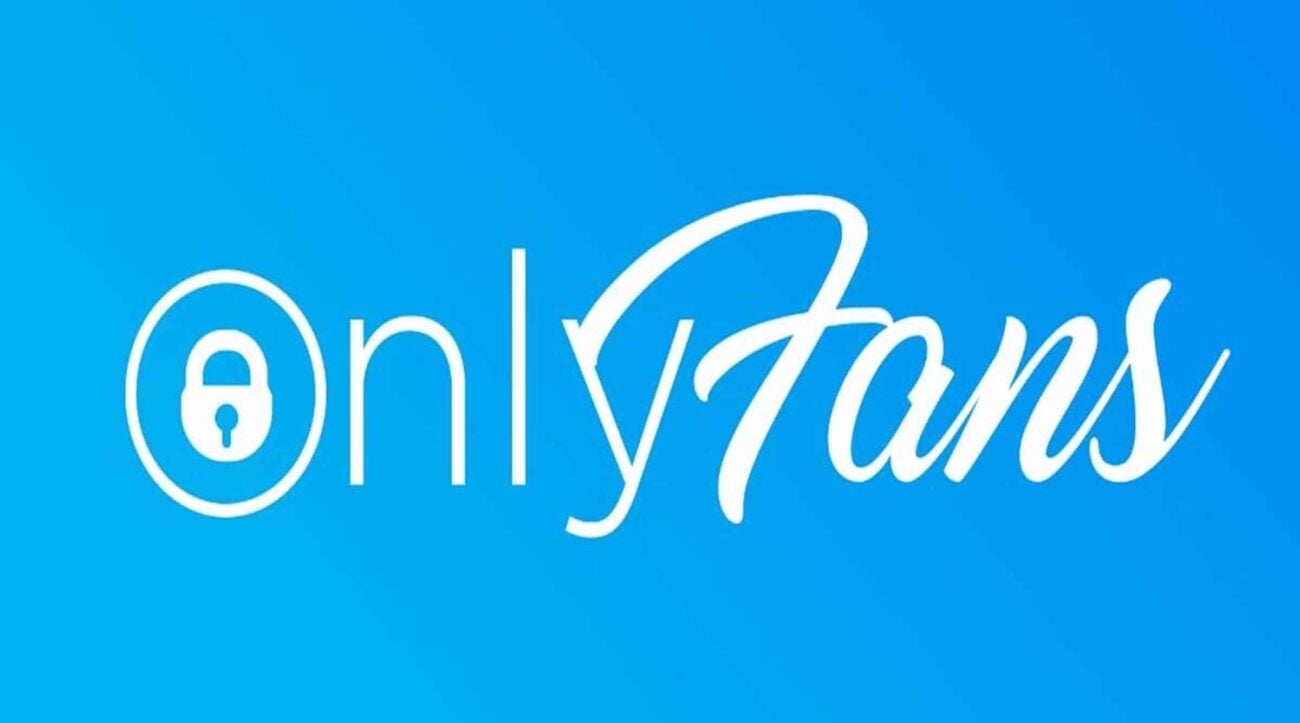 This comes as a shock to many users of the OnlyFans website, especially since the company decided to use former adult actress Mia Khalifa to promote the new app by doing a series of free interview videos. The app also features Bella Thorne who has her own history of controversy with the OnlyFans website. 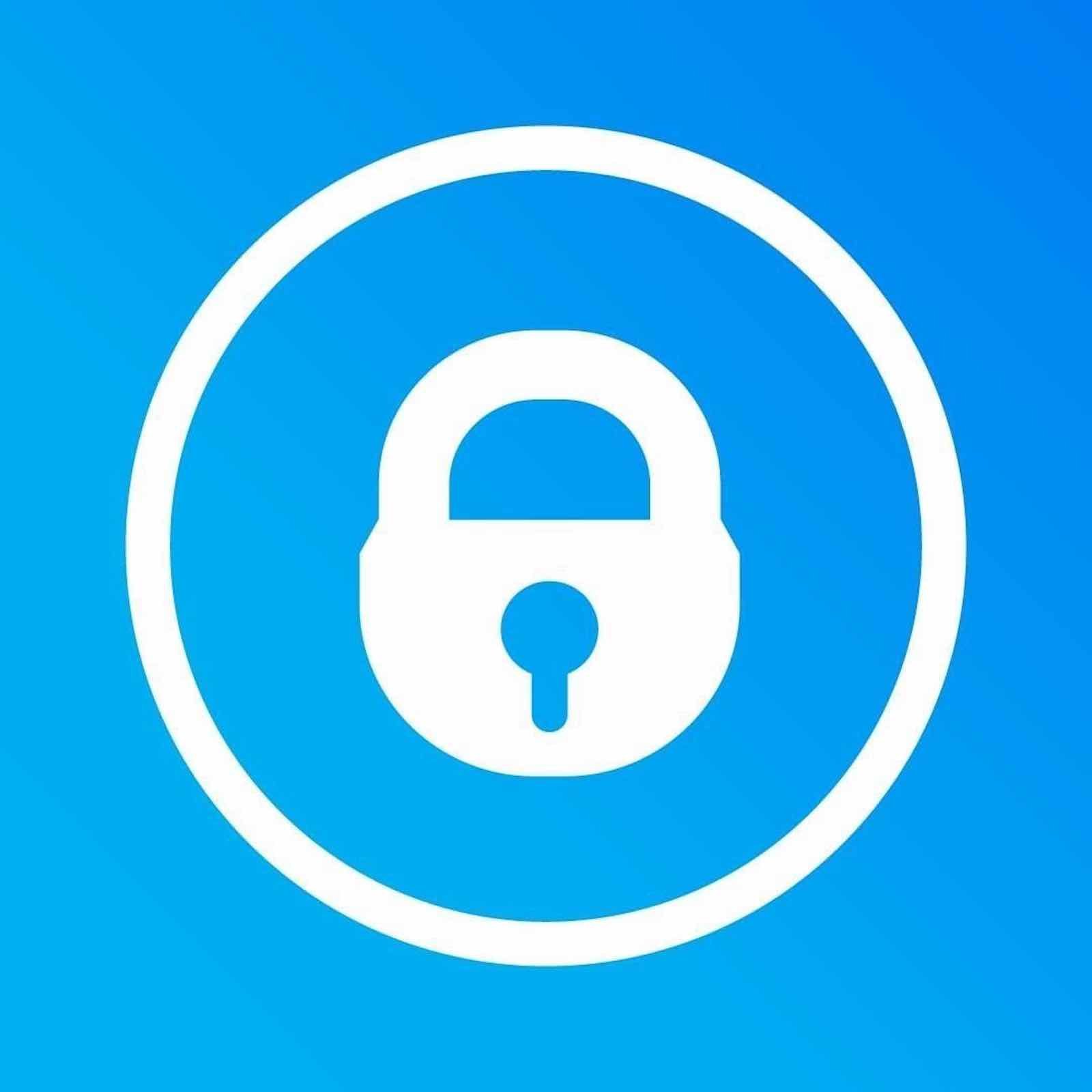 However, OFTV has been available on the App store for Apple devices since last August, though OnlyFans has only begun publicly promoting it this week, showcasing its featured shows that include a podcast called “Coffee and Cleavage” and a variety of cooking shows featuring women in low-cut tops.

This has led to many wondering if the move was made in order to lure back venture capital investors who don’t want to promote vice industries while also trying to avoid losing the vast audience they currently have. It is certainly an odd business move, especially when you consider who they hired to promote it. 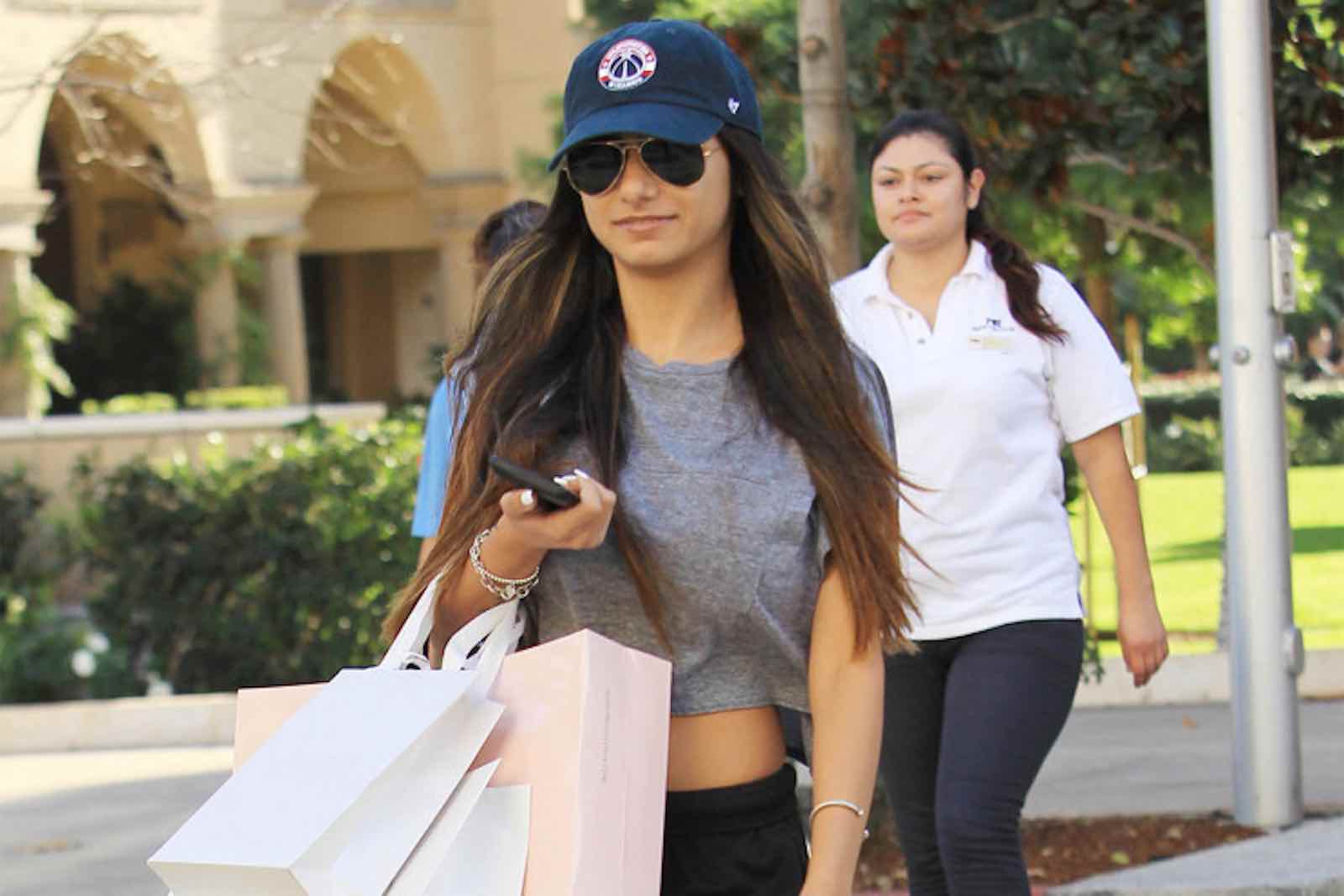 Bella Thorne’s involvement is even more interesting, as she recently got into an argument with a few lesser known OnlyFans producers last August. Thorne had opened an account and raked up a record $2 million in a single day, causing some to accuse Thorne of selling nude photos of herself and then not delivering.

Ms. Thorne was always transparent about the fact that she had no intention of appearing nude on the platform. Any claims to the contrary or alleged attempt to sell photos were made without her knowledge or authorization.

“You scammed people, which in return made us look like scammers and not the hard-working people we are,” an adult content worker wrote at the time according to the New York Post. This move away from adult content has not only those same workers worried, but users of the site as well, leading to some . . . heated debates on social media.

Many Twitter users are lamenting this announcement, with some hoping this is some sort of joke while others question the logic in the move for OnlyFans. Reactions to this news include:

That didn’t work either, we’re starting to sense a pattern here . . . .

What are your thoughts on this move for the OnlyFans website? Drop them below in the comments!