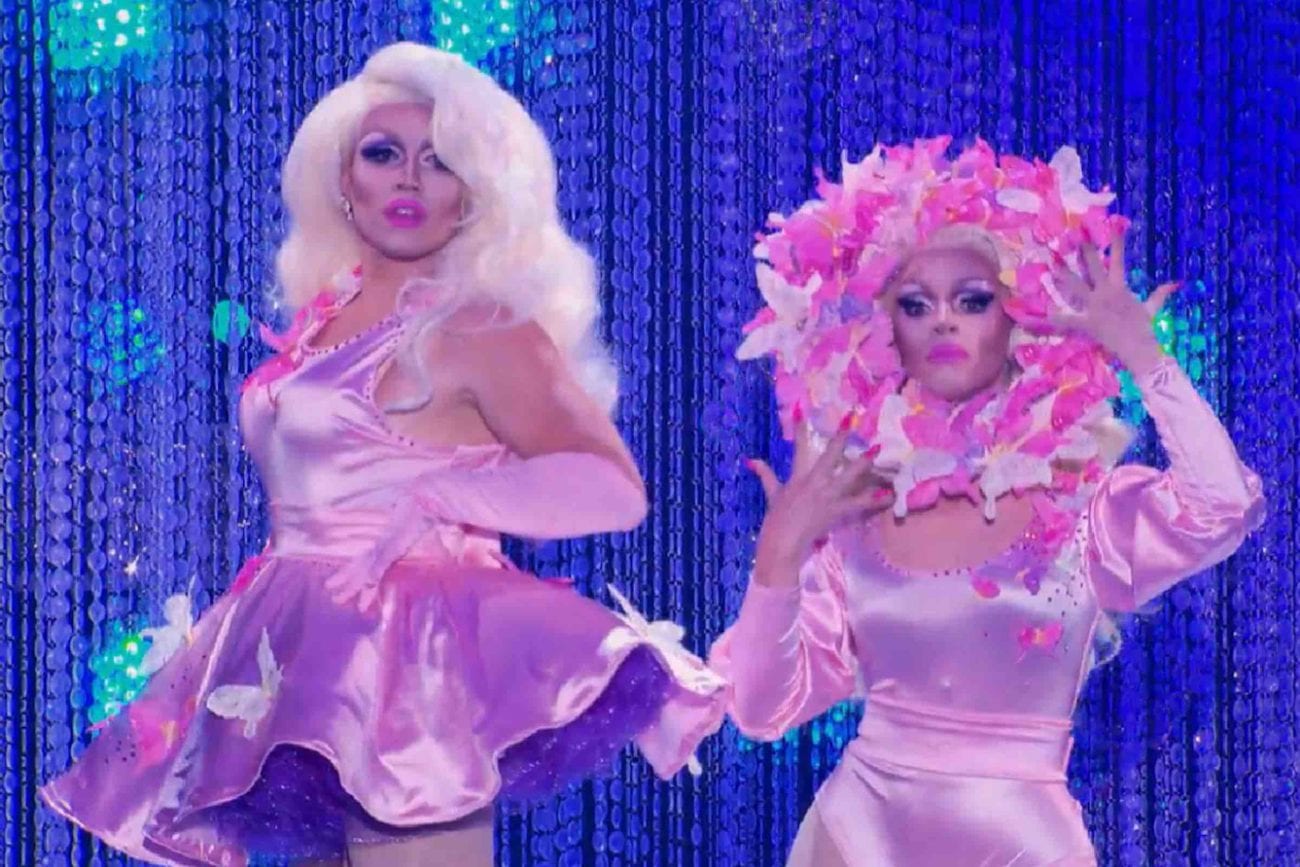 ‘One Million Moms’ vs. ‘Drag Race’ alumni: Everything to know

The Super Bowl is less than a week away, and the commercials are already being promoted to new levels of insanity. Just look at the whole campaign around Mr. Peanut’s death. But something historic will be happening during this year’s commercial break thanks to Sabra.

The hummus brand will debut an ad during the game involving Drag Race alums Kim Chi and Miz Cracker snacking on Sabra hummus. But what makes it historic is this is the first time a company will feature drag performers in any Super Bowl commercial. A historic feat for the drag community. 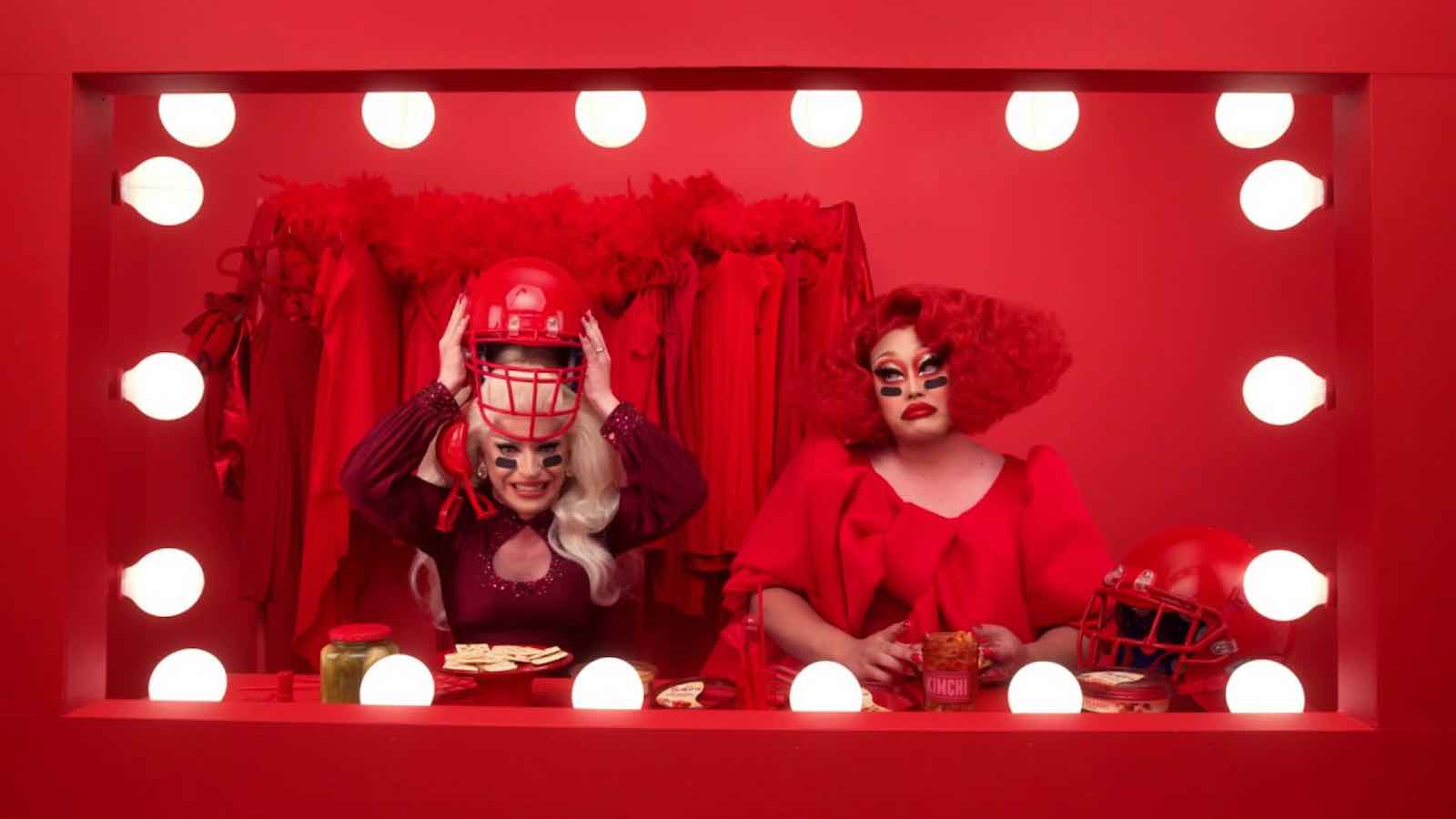 Of course, since something gay is going to happen during an event where somewhere between 95 and 115 million people will be watching, the homophobes have come out pissed. The hate group One Million Moms, who you may remember for their protests around a same-sex wedding in a commercial airing on Hallmark, already has a petition out.

According to the petition, “cooperation is needed so that the game is suitable for fans of all ages to watch.” You know, since Shakira and J. Low definitely has a history of being family friendly. But One Million Moms is more concerned with Sabra since it “blurs the biological distinctions between male and female.”

As of writing, the petition has over 18,000 signatures on it. Sabra’s mentions on Twitter are also full of people upset and protesting the commercial. 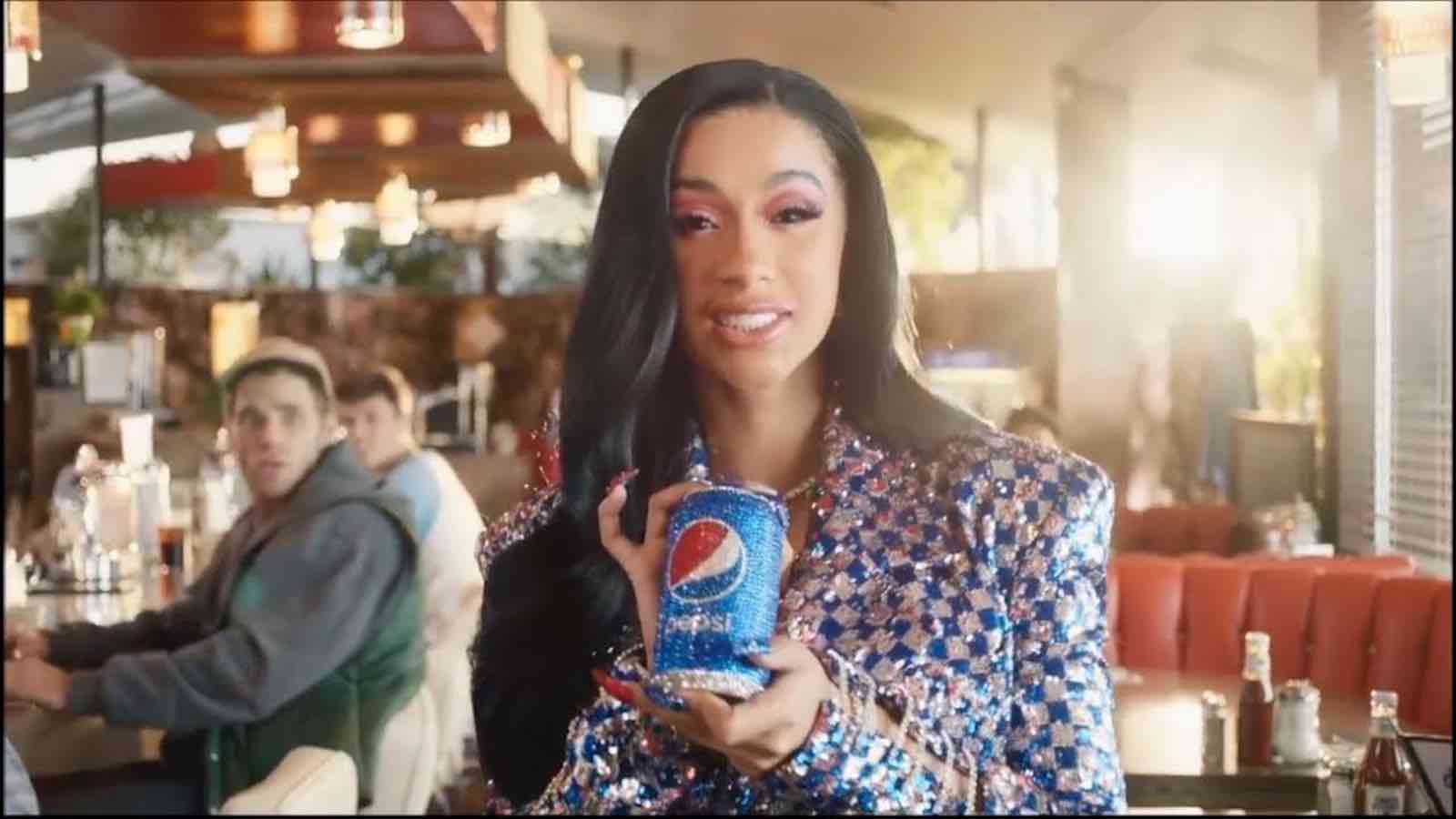 Short answer: no. Long answer: Fox is a company that likes money, so they’re not going to pull an ad someone paid a few million for. Sabra is an offspring of PepsiCo anyway, and we know how much money the Super Bowl gets from Pepsi’s sponsorship. Besides, clearly One Million Moms is not made up of a million mothers, otherwise, the petition would have a lot more than 18,000 signatures.

But this does offer a good conversation about how the Super Bowl is not child friendly. GoDaddy and Hardee’s commercials usually have women dressed in the bare minimum, and the lyrics in the songs sung during the halftime show are usually not appropriate for children either. But nope, it’s the ladies who just happen to be men dressed up that sets them off.

The issue with One Million Moms is they focus on LGBTQ content more than anything else. If they truly cared about the children they’re arguing for, they would bring up the issues previously mentioned. Granted even then they’d still be wrong, but they would at least be overly concerned parents and not just straight up homophobes. 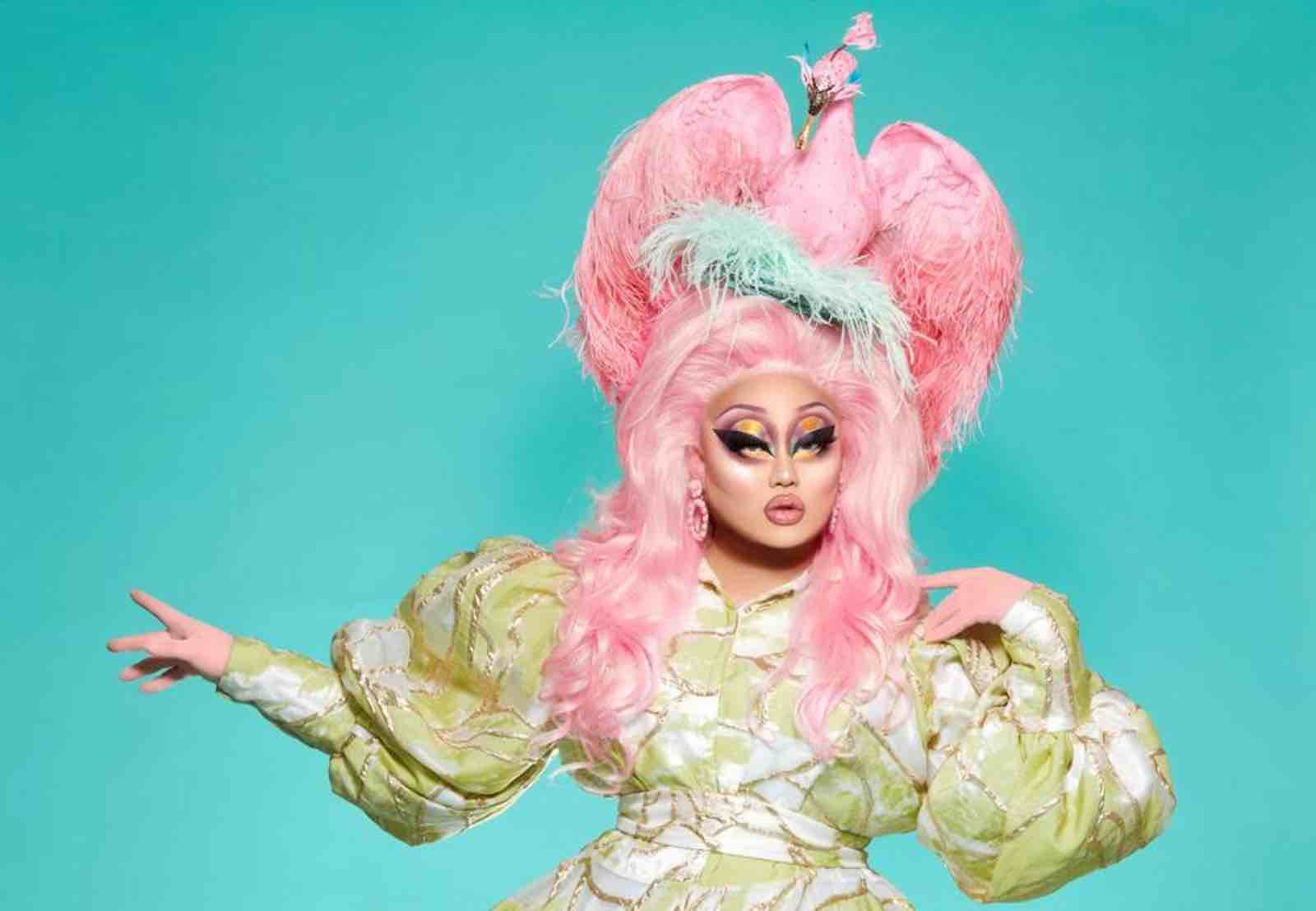 What do the queens have to say about it?

At the time of writing, neither Kim Chi or Miz Cracker have responded to the controversy. Sabra or their parent company PepsiCo have yet to comment as well.

Probably because they know this is just a hate group that will get nowhere with their petition, and that even if a few million turn away from the Super Bowl over this, another 90 million will buy up some Sabra next time at the store thanks to this commercial. That’s how controversial ads go.