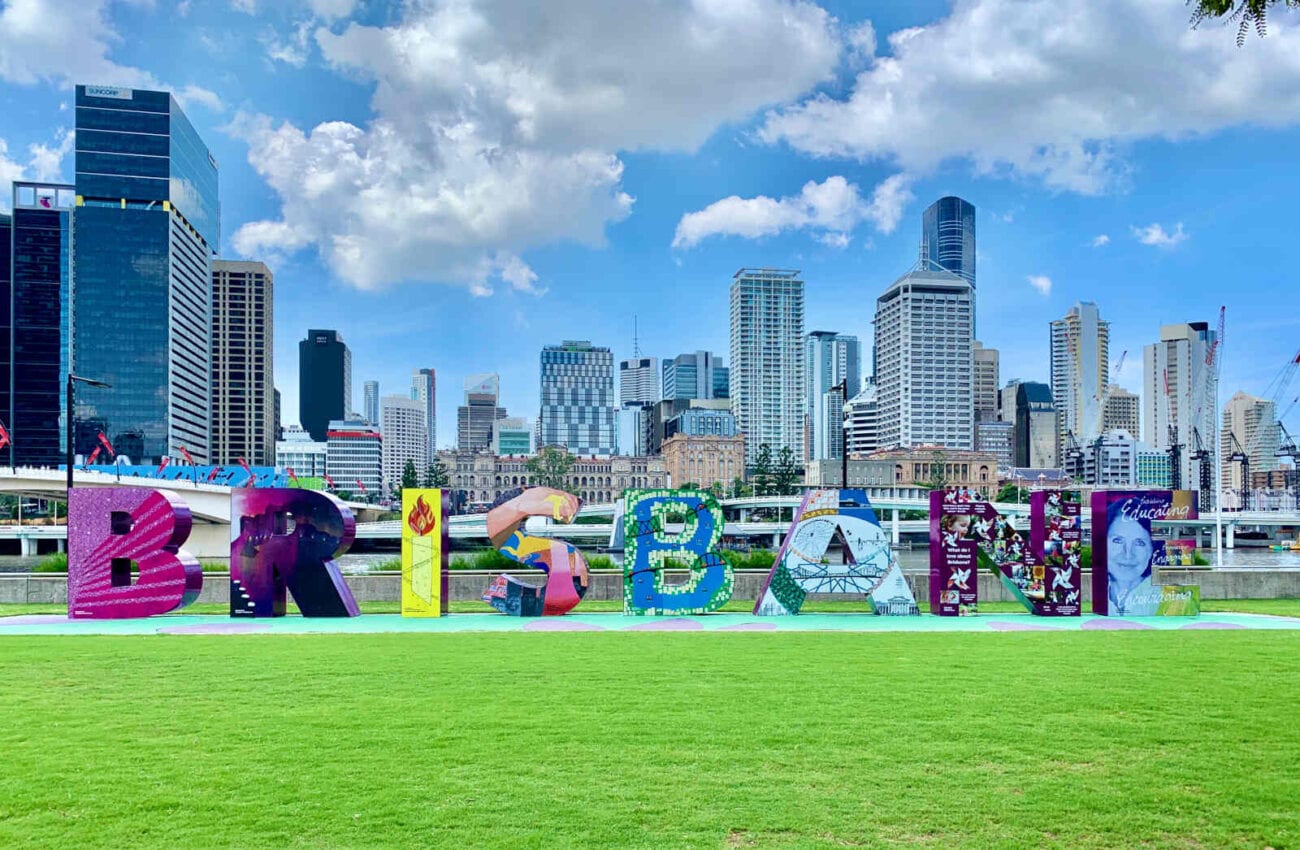 2032 Olympics: Why is Brisbane hosting the next games?

For the first time in thirty-two years, the Olympics will be heading to Australia, per an announcement from the IOC made today. Brisbane will be hosting the 2032 Olympics and the 2032 Paralympics.

Australia has a long history of hosting the summer Olympics with the 2000 Olympic Games in Sydney and the 1956 Games being held in Melbourne, two Australian cities that are larger than Brisbane. The Olympics next held in Australia will mark the third time the country has hosted.

The announcement took place today in Tokyo, where a committee discussed the Olympics’ next locations ahead of the Tokyo games. 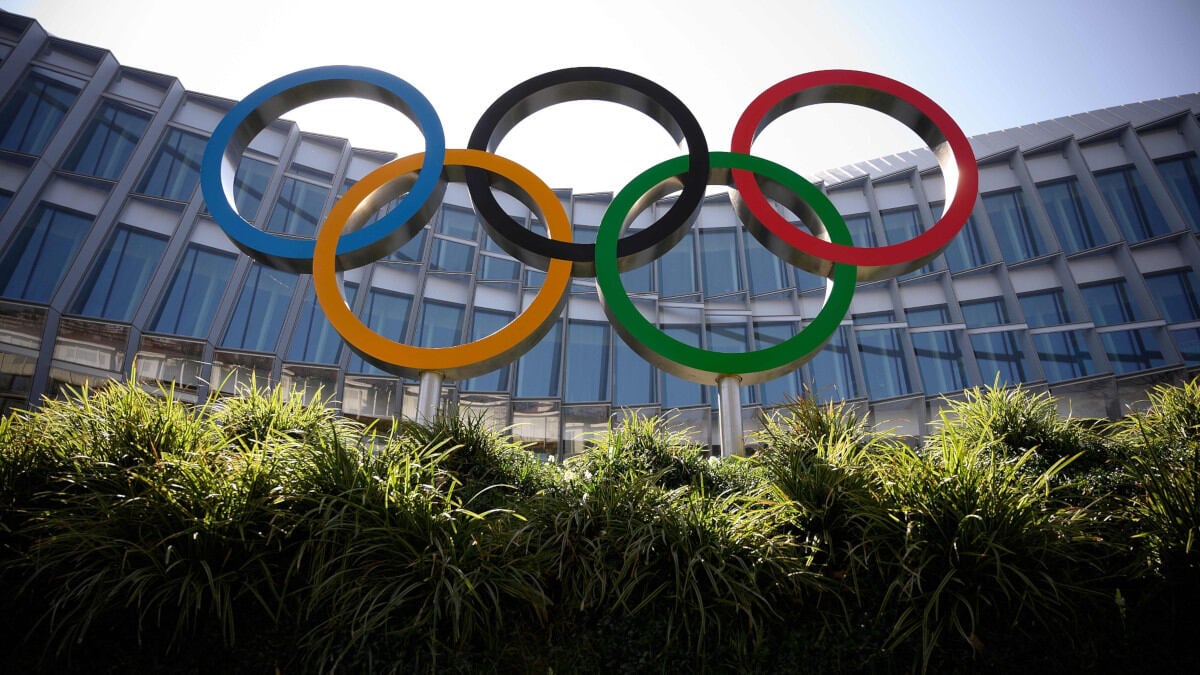 In the past, the selection process for the city that will host the Olympics has involved costly bidding wars and questionable tactics that have caused some drama. Brisbane is the first city to be chosen using the new selection process that the IOC has implemented in order to bypass these intense & expensive bidding wars.

Another recent focus on behalf of the IOC is the effort to reuse & rebuild rather than using the money & resources it takes for many cities and countries to build from scratch in order to accommodate the scope of the games. Three years ago, Brisbane hosted the Commonwealth games, so the city won’t be starting from scratch for the 2032 Olympics. 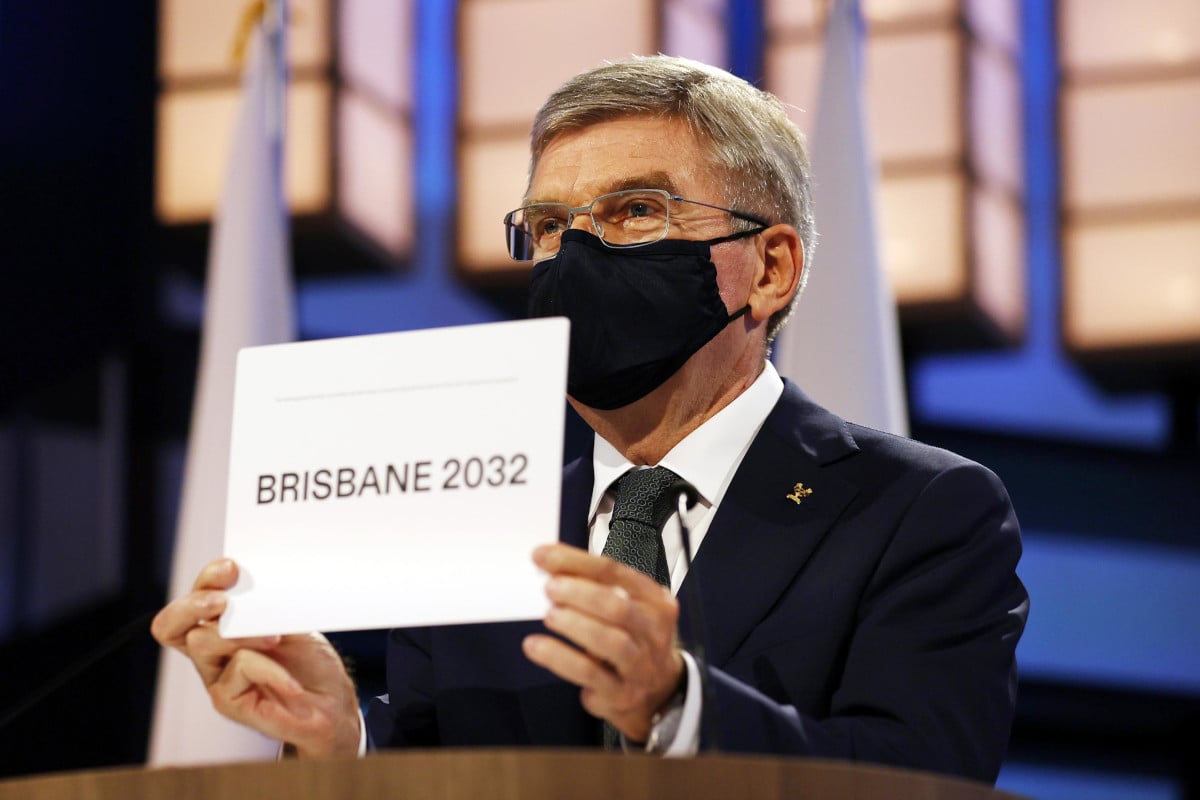 Since Brisbane was the only country nominated, there was no official competition. Other supposed hopefuls included Qatar & Germany, neither of which received formal nominations for consideration. Brisbane was actually picked somewhat tentatively back in February, but this is the first official announcement, following a vote of 72-5, with the overwhelming majority in favor of Brisbane hosting the 2032 summer Olympics.

Other location selections have been announced as well, including the summer Olympics next locations up until 2032, which are Paris in 2024, and Los Angeles in 2028. The next winter Olympics will be held in Beijing in 2022, and Milan and Cortina D’Ampezzo in 2026. 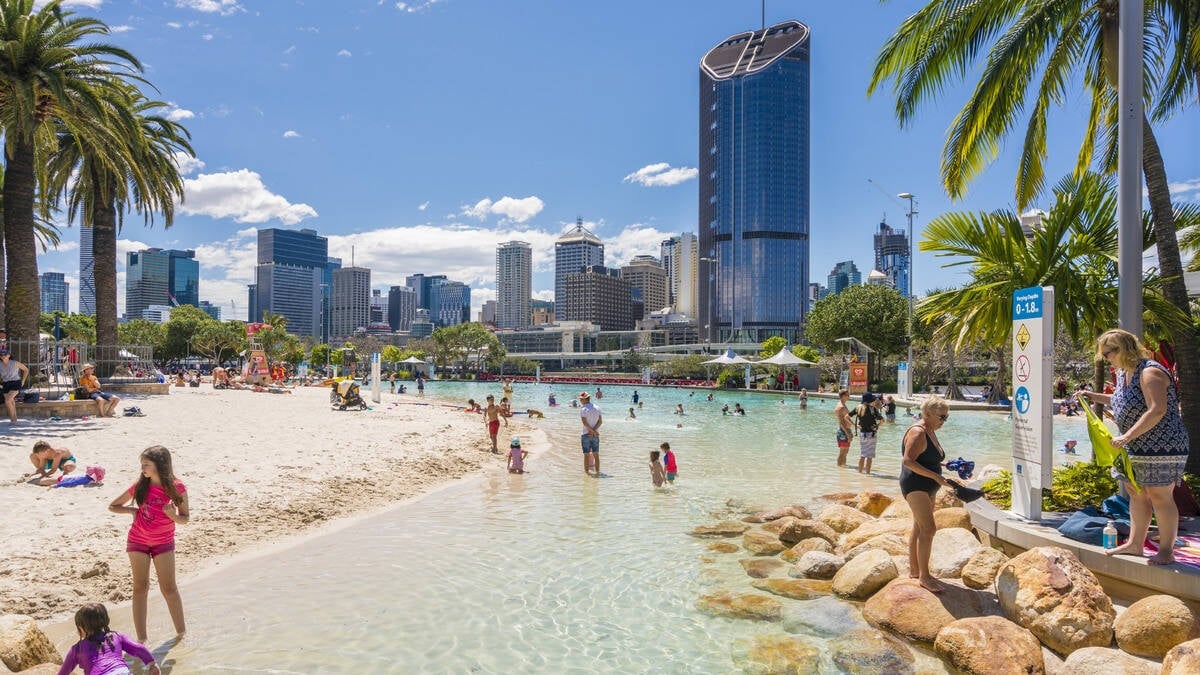 The City of Brisbane

Brisbane is by no means a small city with a population of 2.56 million people. However, it isn’t as well known globally as cities like Sydney & Melbourne, which have hosted the Summer Olympics in the past.

The Australian Prime Minister and the Mayor of Brisbane shared their excitement over the IOC’s choice. They expressed their eagerness to continue to carry on Australia’s legacy with regard to athletic excellence and the Olympics, as well as looking forward to putting Brisbane on the global map in a new way. 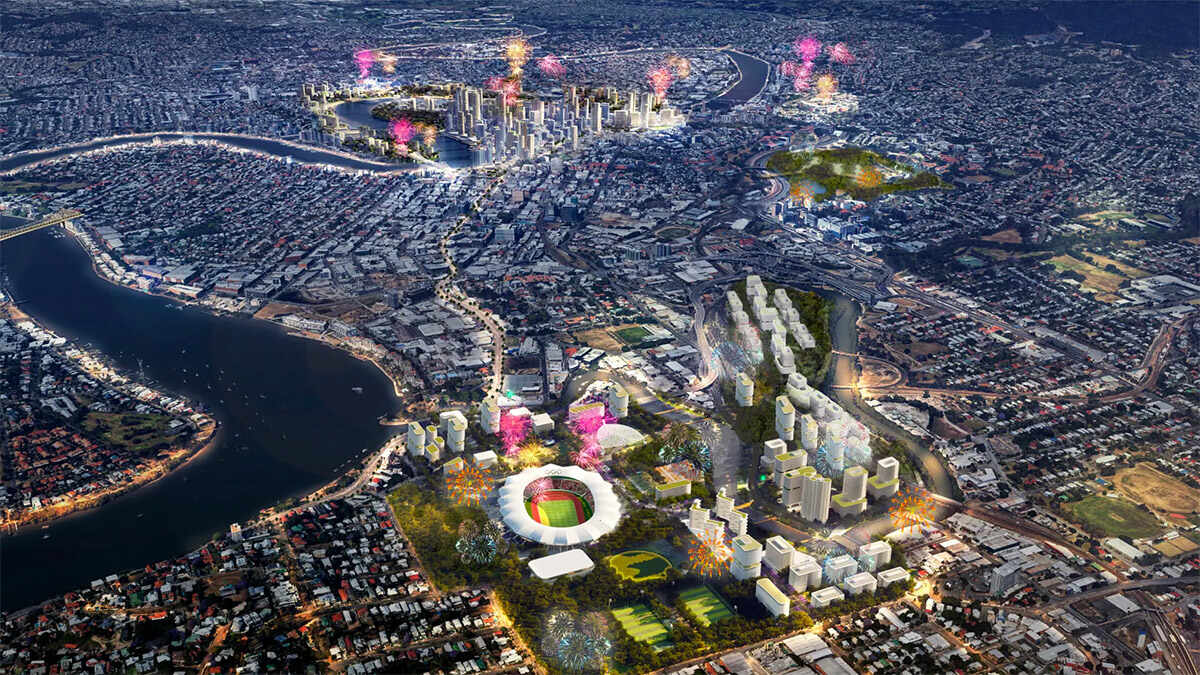 The mayor stated that his predecessor began making efforts in the hope of ensuring that Brisbane would be a contender to hold a future Olympics, and that this selection is a culmination of that effort, six years or so in the making.

Australia is one of five countries to have sent athletes to every summer Olympics. The other countries to do this are England, France, Switzerland, and Greece. This is a source of pride for Australia, as noted by the PM’s statements.

BRISBANE 2032 ELECTED AS HOST OF THE GAMES OF THE XXXV OLYMPIAD!

Citizens gathered in the city to celebrate the news, and fireworks went off in acknowledgment of the excitement. Brisbane resident Robbie Thorton replied to IOC’s tweet: “An Olympic Games in my hometown! It’ll be absolutely magnificent! 🥳🥳🥳”

However, not everyone was happy when the announcement was handed down. Scotty A Battler called the move “Such a tremendous WASTE OF MONEY! At least Covid-19 will almost be over by then.”

Others expressed confusion, as Twitter netizen @ExhaustedIsaac replied: “As an Aussie I’m confused- I don’t remember hearing about anyone lobbying for this. Like, cool news, but who among us wanted this? 👀”