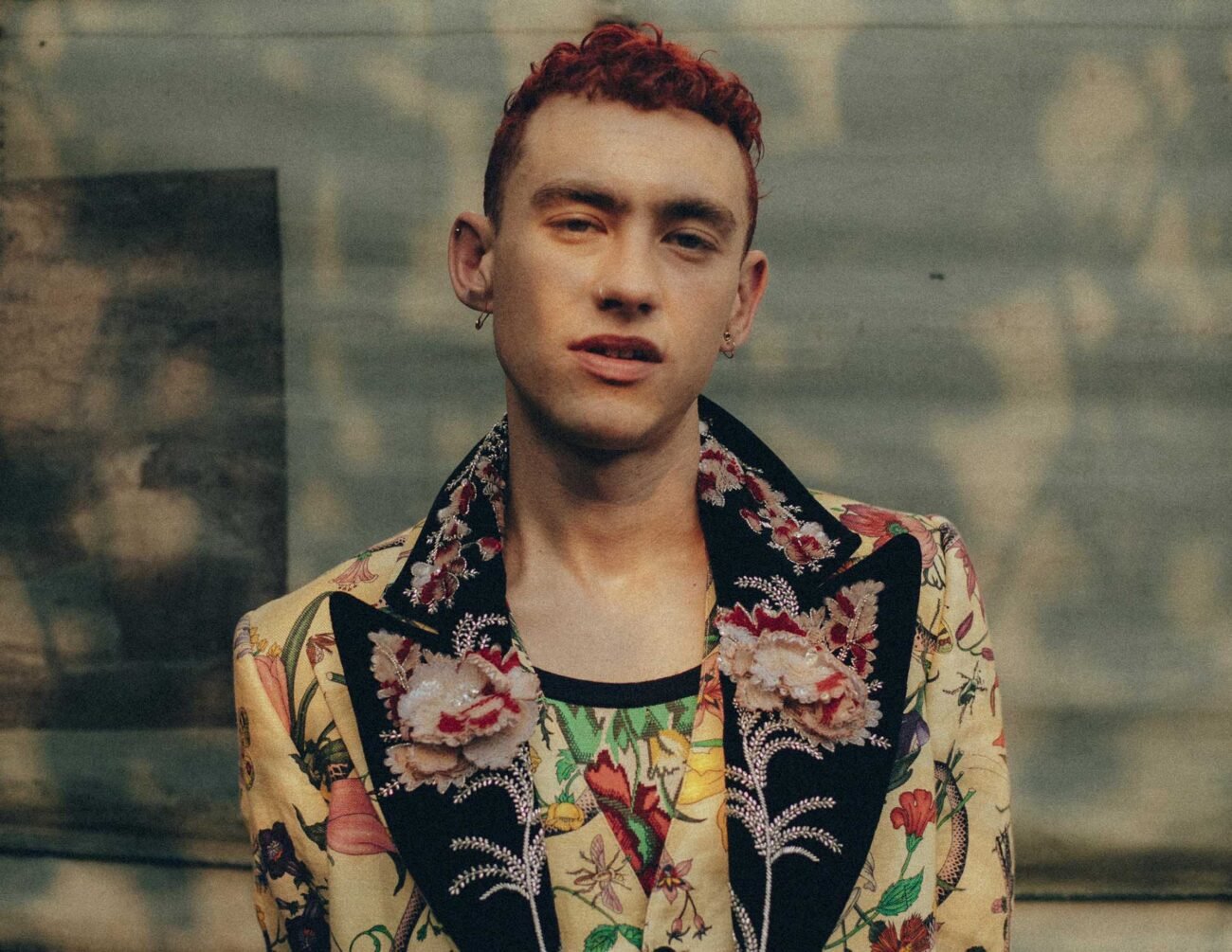 Get to know Olly Alexander: The leading man of ‘It’s a Sin’

It’s a Sin is taking Channel 4 viewers by storm. Created by Russell T. Davies (Doctor Who, Queer As Folk, Years and Years), the show takes on the AIDS/HIV epidemic in the 80s. Showing the crisis from the perspective of several gay men, It’s a Sin has been met with critical acclaim across the board. Most notably, lead actor Olly Alexander has gotten praise for his portrayal of Ritchie Tozer.

Ironically, Olly Alexander is best known as the frontman and lead vocalist for the UK pop group Years & Years, not to be confused with the Russell T. Davies show. However, Olly is no stranger to the acting scene, as he’s starred alongside some of the UK’s most acclaimed talent. 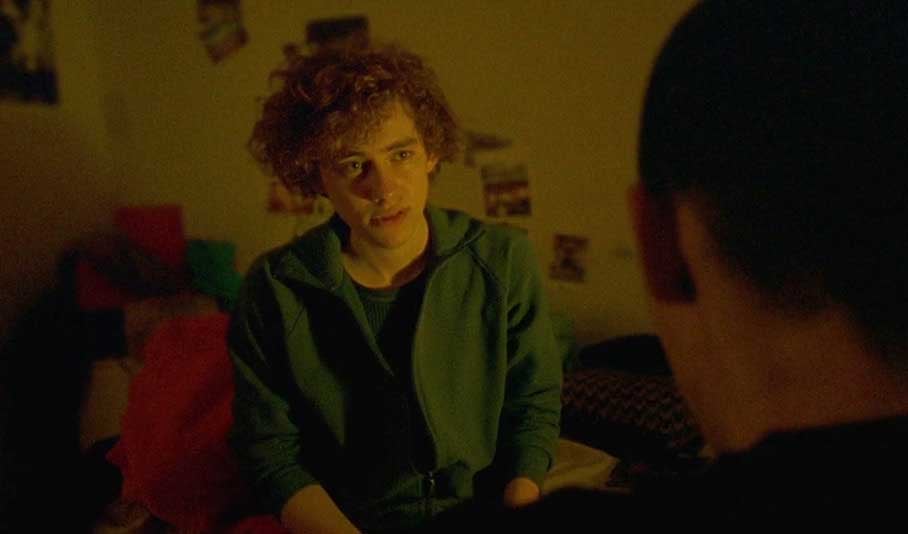 Climbing up the ladder

Olly Alexander began his career with a few smaller roles in film, most notably Bright Star and Enter the Void. In 2010, Olly found himself making his theatrical debut with The Aliens at the Bush Theater. Besides portraying Evan, Olly also contributed to the music & script for the show.

Around this same time, future bandmate Mikey Goldsworthy heard Olly Alexander singing in the shower, and knew Olly Alexander had to join their band, soon to be known as Years & Years. Originally starting as a five piece group, the band signed to Kitsune as a three piece group and released two singles. 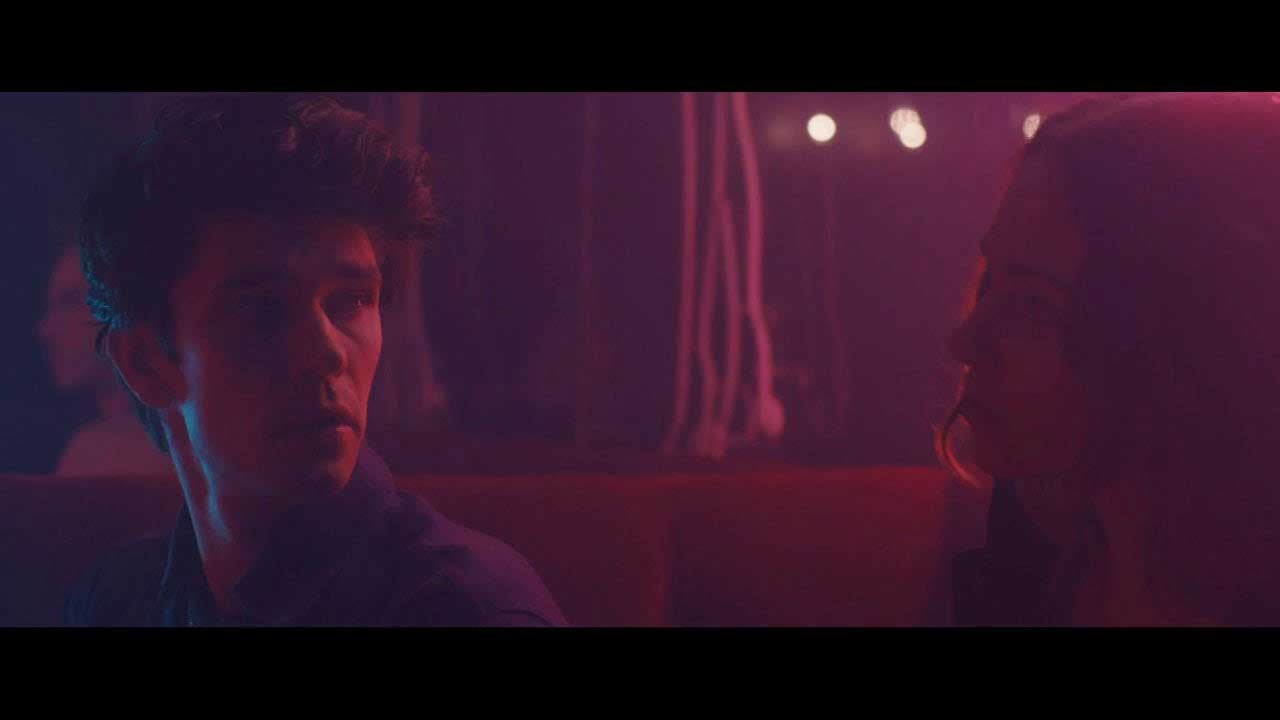 As Olly Alexander was working on new music for Years & Years, he was also making his West End debut in the play Peter and Alice. Starring as Peter Pan alongside Ben Whishaw & Judi Dench, the play focuses on two people who allegedly inspired Lewis Carrol’s Alice in Wonderland and JM Barrie’s Peter Pan.

Since he was starring with Ben, Olly Alexander recruited Ben Whishaw for his music video for the latest Years & Years single “Real”. Starring alongside Misfits actor Nathan Stewart-Jarrett, the video was released in February 2014. It’s important to note Ben Whishaw was no small name, as he had already starred in Skyfall as Q and was cast as the voice of Paddington in the rebooted film.

By the end of 2014, the “Real” video had over 8 million views, and Years & Years blew up as a band. The group ended up switching from Kitsune to Polydor after their popularity rose. 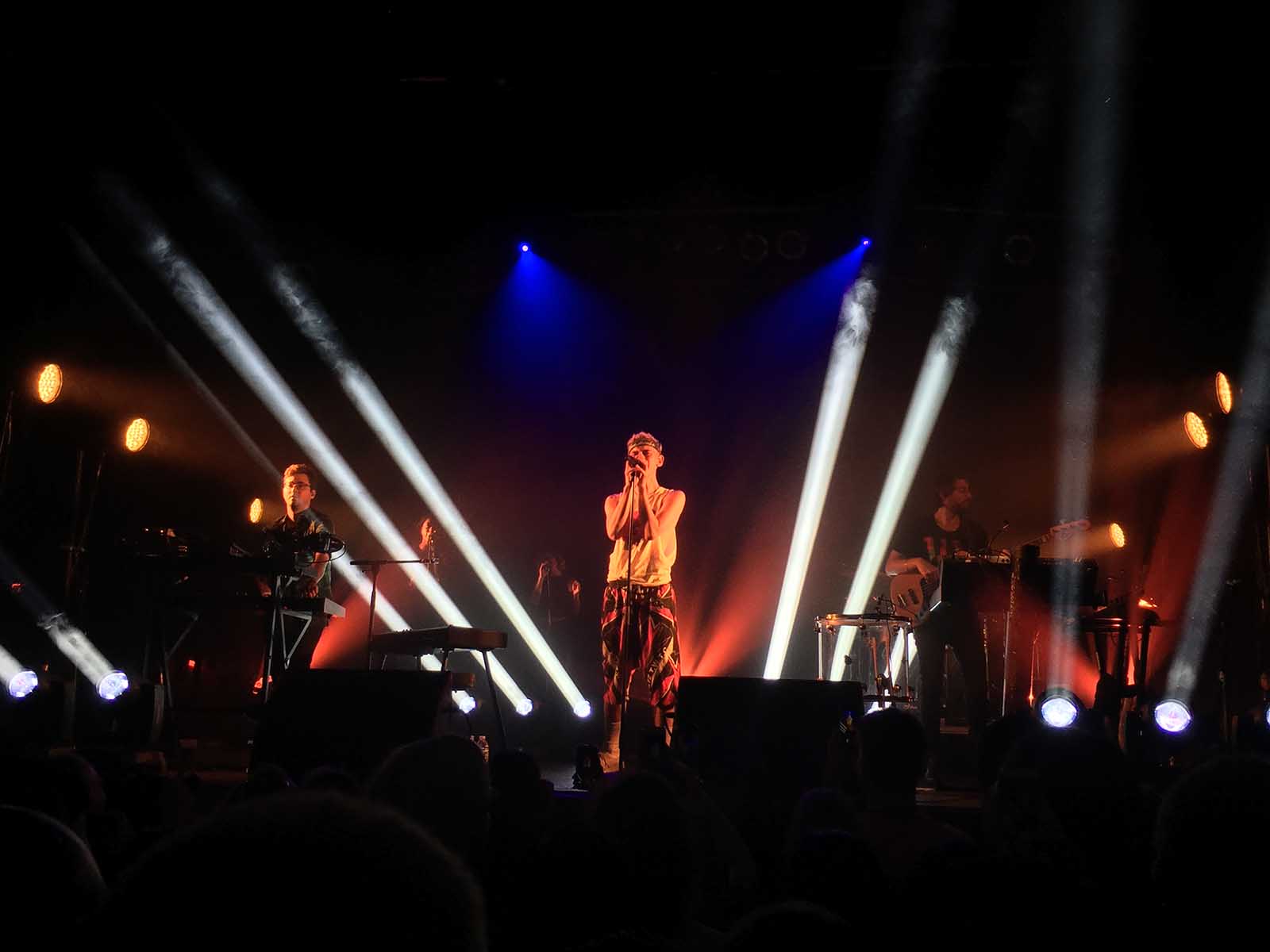 After the band blew up with the success of “Real”, Olly Alexander stepped back from his acting career and began putting all his time into Years & Years. Their biggest single to date, “King”, released in March of 2015 and rose to number one on the UK Singles Chart. 2015 also saw the band wining BBC’s Sound Of…. contest, following in the footsteps of artists like Sam Smith, Adele, Jessie J, and Ellie Goulding.

Their debut album Communion debuted on July 10th, 2015 and reached number one on the UK Albums Chart. Touring around the UK, Years & Years also supported Ellie Goulding on select dates for her North American tour in 2016. 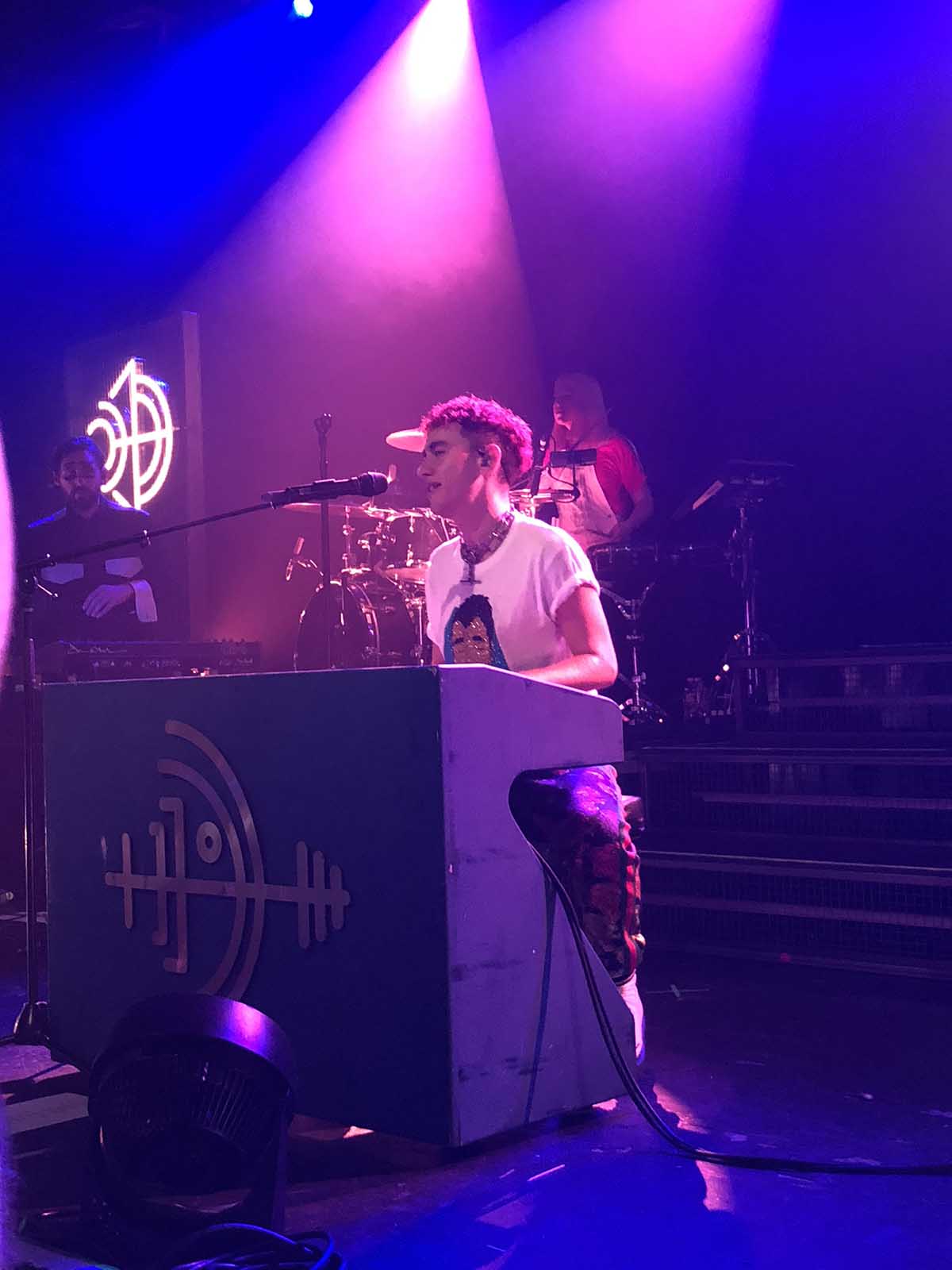 In 2018, Years & Years began releasing new singles to tease their new album Palo Santo. Releasing on July 6th, 2018, the second album only peaked at number 3 on the UK Album Charts. But on the Billboard Dance/Electronic Charts, Palo Santo reached number one.

The band toured around the U.S. and UK to promote their second album, including their first ever UK arena tour dates. After the album’s success, the band has been focused on collaborations with other artists, including the Pet Shop Boys, Jess Glynne, MNEK, and DJ Jax Jones. 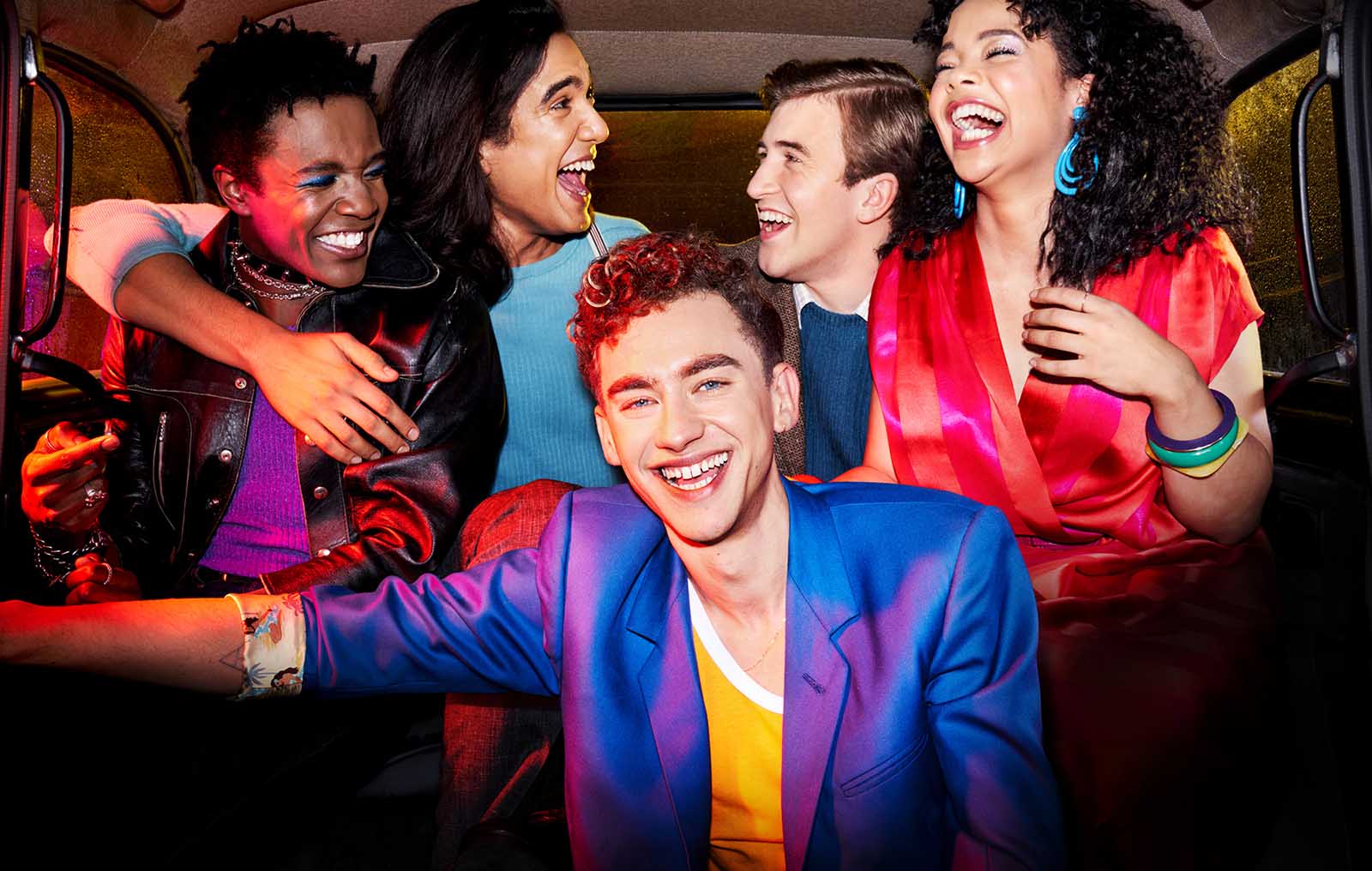 Using his platform for LGBTQ issues

As a gay man himself, Olly Alexander is well known for using his platform to speak out about LGBTQ rights. Olly has even spoken out about the stigma around HIV in the gay community and supported safer sex education for younger LGBTQ people. When he was cast in It’s a Sin back in late 2019, Olly made it clear how honored he was to be bringing such an important story to life.

At the 2020 British LGBT Awards, Olly Alexander won the LGBT Celebrity of the Year for his work in helping fight the various issues in the gay community. Many LGBTQ advocates have praised Olly’s casting in It’s a Sin as he is the perfect actor to portray the ignorant youth of the past.