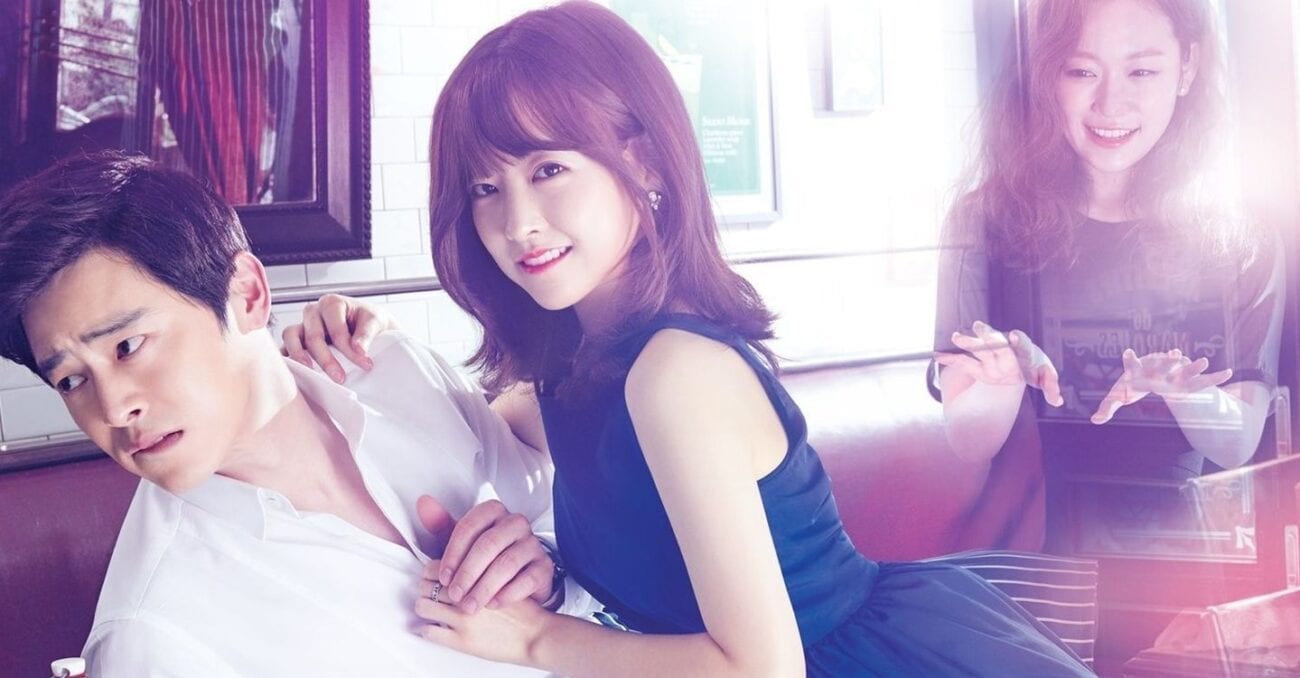 ‘Oh My Ghost’: Should you watch the Korean or Thai version?

Oh My Ghost is a miniseries with a complicated plotline. The story is about a young woman who works as a chef, but also sometimes sees ghosts because her grandmother is a shaman. One day the young woman becomes possessed by the ghost of a virgin who believes her unsettled business is to have sex.

The ghost believes once she does this she will be able to pass on to the afterlife in peace. The ghost begins to hit on the star chef in the young woman’s kitchen (who is also the boss), luckily the possessed young woman also had a crush on the man.

There are two versions of Oh My Ghost with this exact plotline – a Korean drama made in 2015 and a Thai remake of the show which was made in 2018. 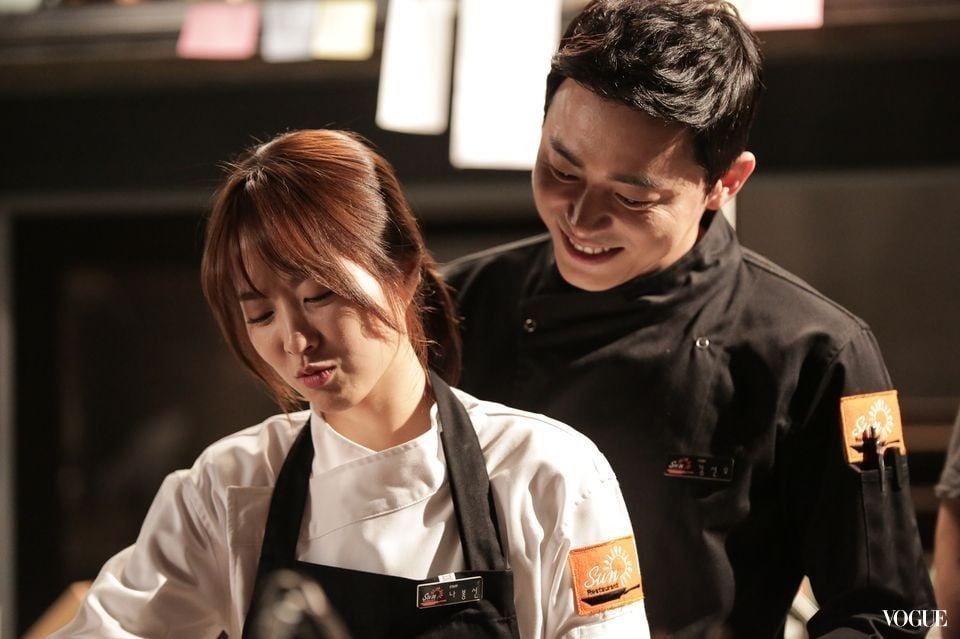 This series is the original, so if you’re against remakes this may be the one for you. The Korean series has sixteen episodes and is available on Netflix, so it’s easy to access.

This version of Oh My Ghost stars Bo-Young Park and Jung-suk Jo as the two romantic leads, and many of the people who have already watched this show did so because they love these two actors. 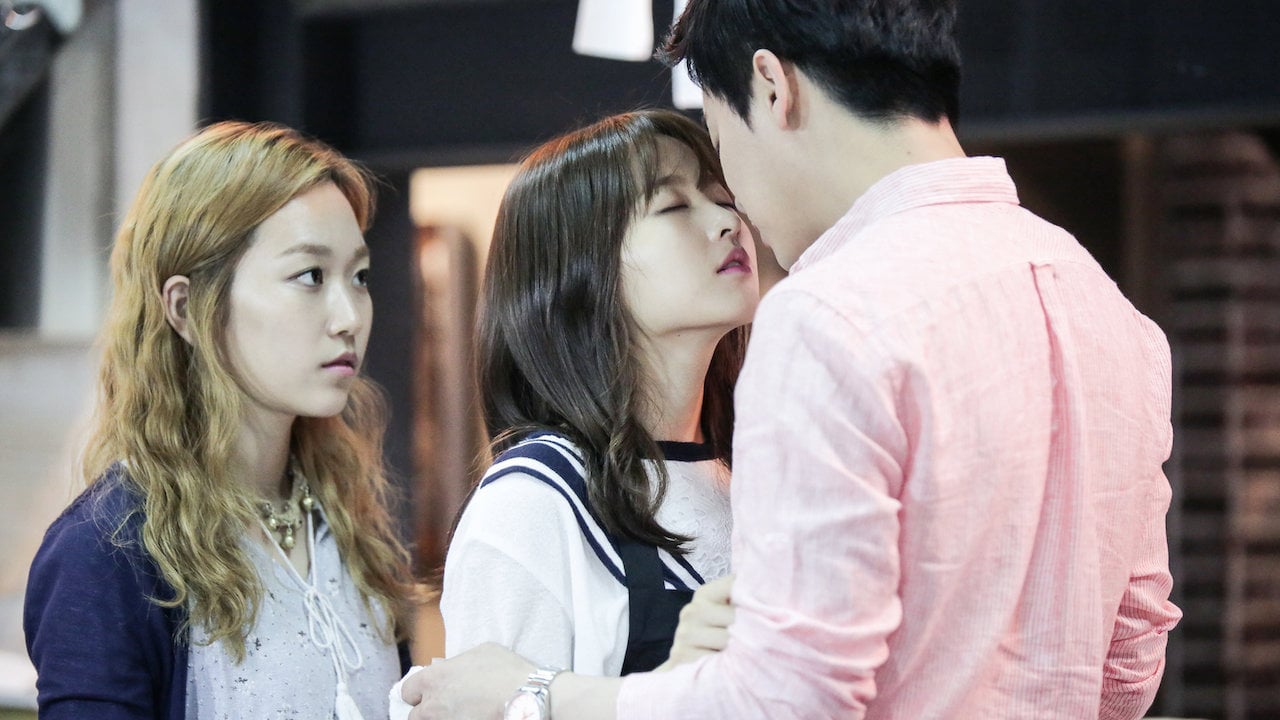 This version has an 8.1 rating out of ten on IMDb so it’s very well received, since a nine on the website is practically unheard of. Those who love the show say the mix of various genres such as romance, supernatural, comedy, and drama create a fun story they couldn’t help but become engrossed in.

Honestly, you’ll be hard-pressed to find an unhappy review about the Korean version, and the ones you do find are generally about the content itself being potentially creepy and technically sexual harassment – but if you’re already cool with the above premise, then this likely won’t be an issue for you. 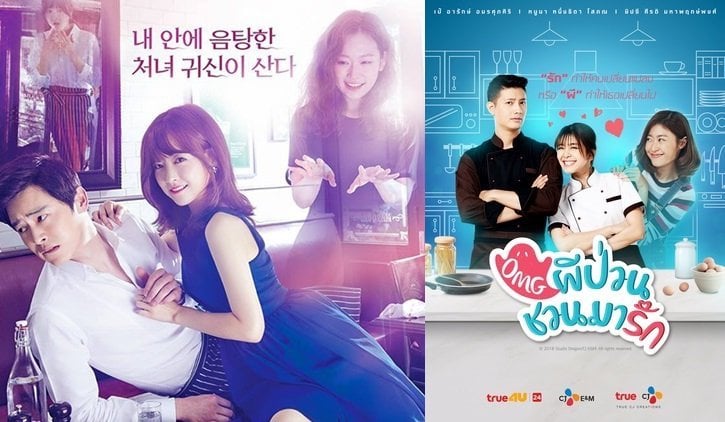 This remake series also has sixteen episodes and is available on Netflix, so if runtime or accessibility were make or break factors on your decision making this won’t help you choose which series to watch.

The stars of this version of Oh My Ghost are Arak Amornsupasiri and Vivid Bavornkiratikajorn. 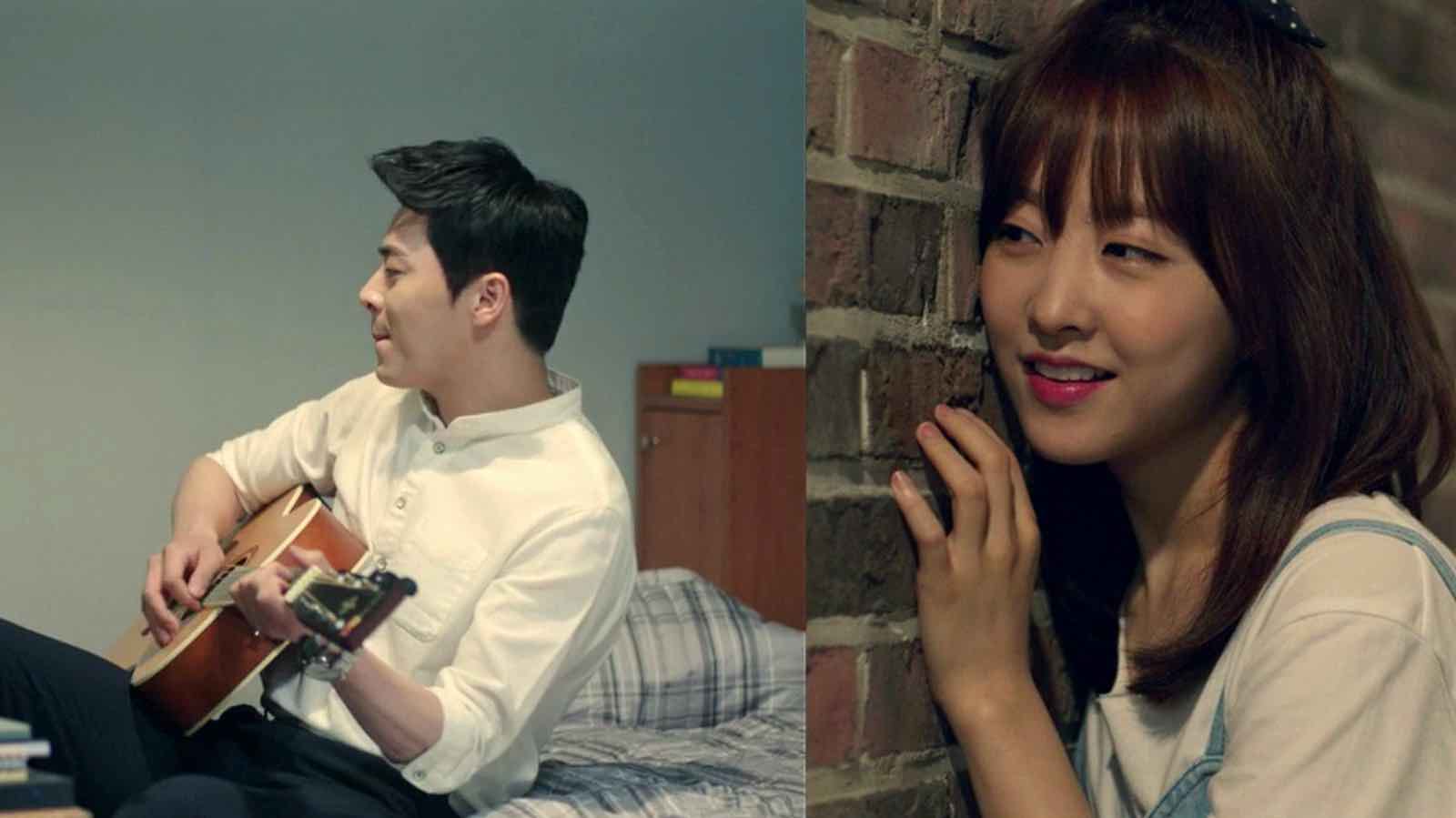 The Thai remake has a 7.2 out of 10 rating on IMDb so it is a little less well-received, but it isn’t a dire rating either. This version, overall, appears to have fewer reviews on the internet, which implies fewer people have seen it. This could either be a not-so-good sign as to the quality of the show, or it could mean this version is a diamond in the rough waiting to be discovered.

Reviews of the show are less than thrilled, and many do come from people who have also watched the original. The big issue which seems to have upset viewers is the acting, which multiple people called poor – both in regard to the leads and the supporting characters. 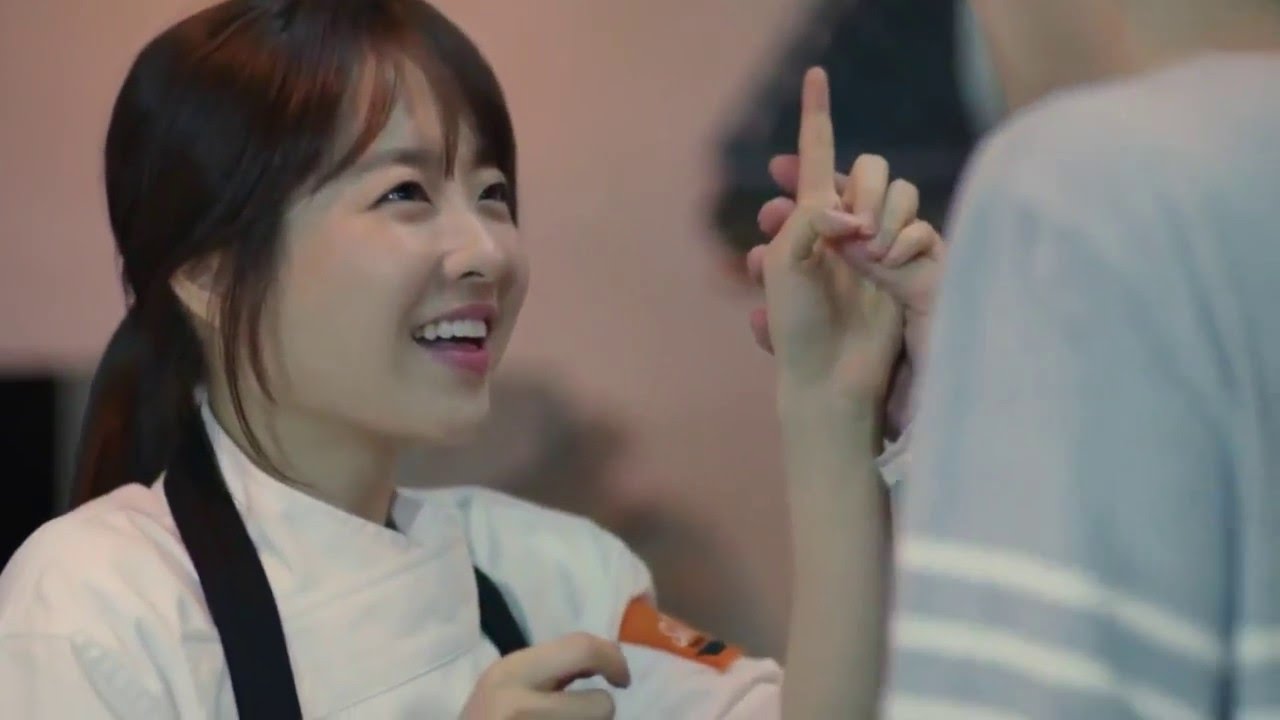 Which version to watch

Ultimately, you’ll have to take this information and decide for yourself. However, the original Korean version of Oh My Ghost appears to be pulling in the lead for which one is better, in our opinion. It has a large fanbase, glowing reviews, and actors who have proven themselves time and time again to be strong leads. It is also, you know, the original – and it’s always difficult to live up to that.

On the other hand, since we’re all stuck in quarantine and both series are available on Netflix, there’s absolutely nothing stopping you from watching both. Throw yourself a couple of solo bingewatch parties and come back to let us know which version you preferred in the comments below.

If you’re obsessed with k-dramas, sign up for our newsletter. We promise to only send you the most relevant content to your inbox.