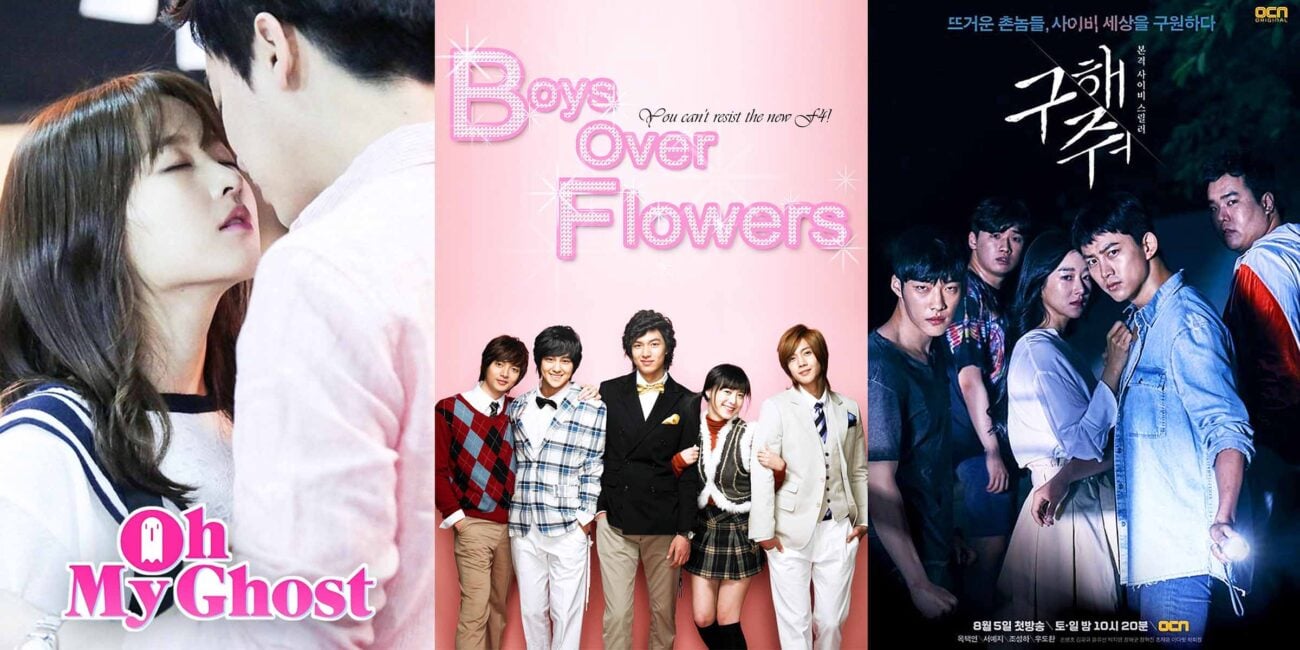 Korean dramas on Netflix: The best ones to bingewatch this weekend

It’s time to plan our weekend Netflix binges and they would be incomplete without a few K-dramas on the roster. Now we just have to choose from Netflix’s hefty drama library.

There’s a lot that goes into choosing a K-drama, after all that’s hours of investment you’re putting in. Then there are so many genres of dramas from teenage love to historical to legal to fantasy, it can be overwhelming.

Sometimes you need to do a little research and we’re happy to help you along. Here are some of the best Netflix K-dramas for you to watch this weekend. 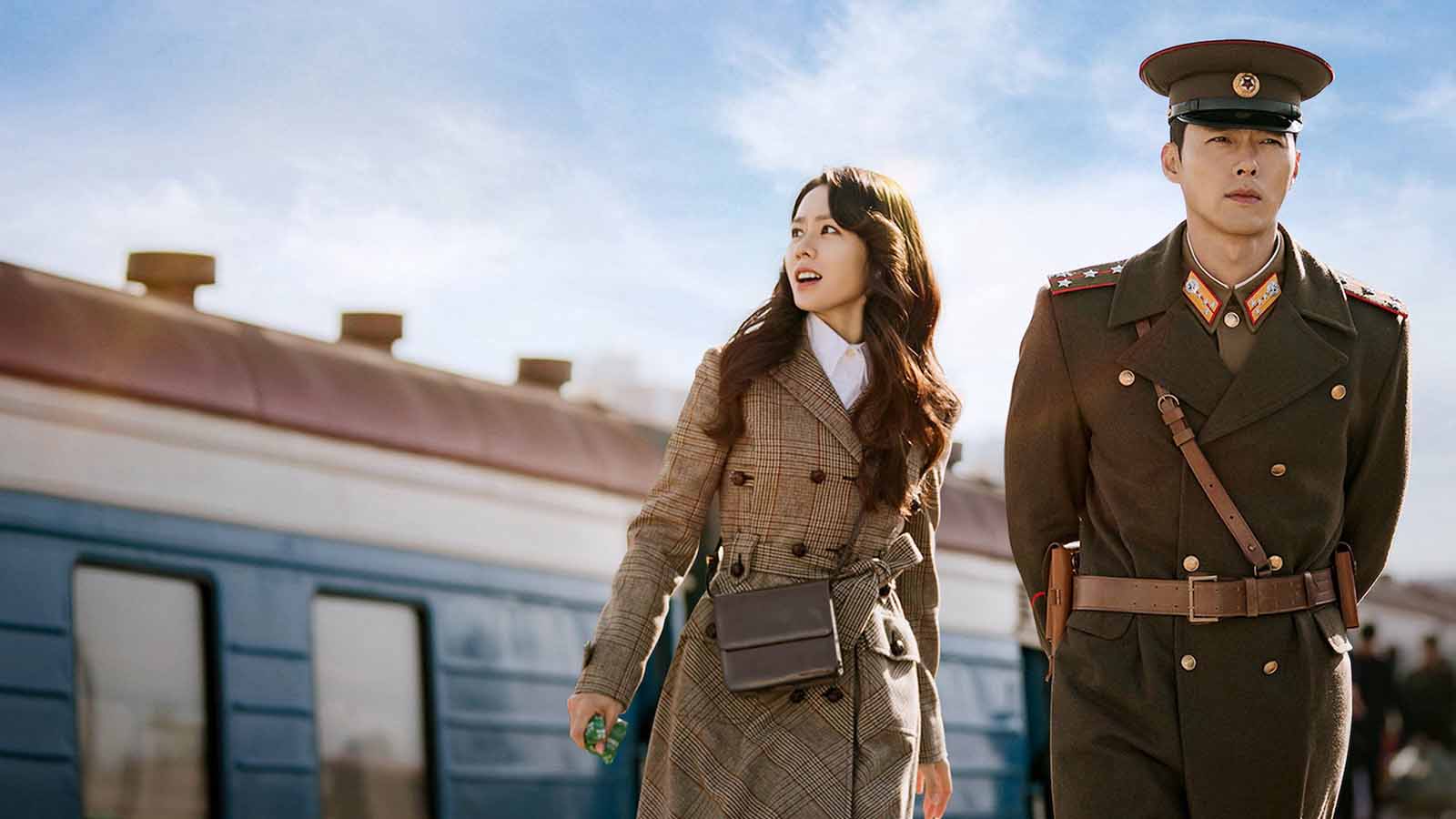 Crash Landing On You

This romance drama begins when an heiress, Yoon Se-ri (Son Ye-jin) accidentally paraglides into North Korean territory and into the arms of Ri Jeong-hyeok (Hyun Bin), North Korean Special Police Force captain. As Ri Jeong-hyeok tries to return Yoon Se-ri across the border, the two fall in love and must deal with the tension and divide between their countries. 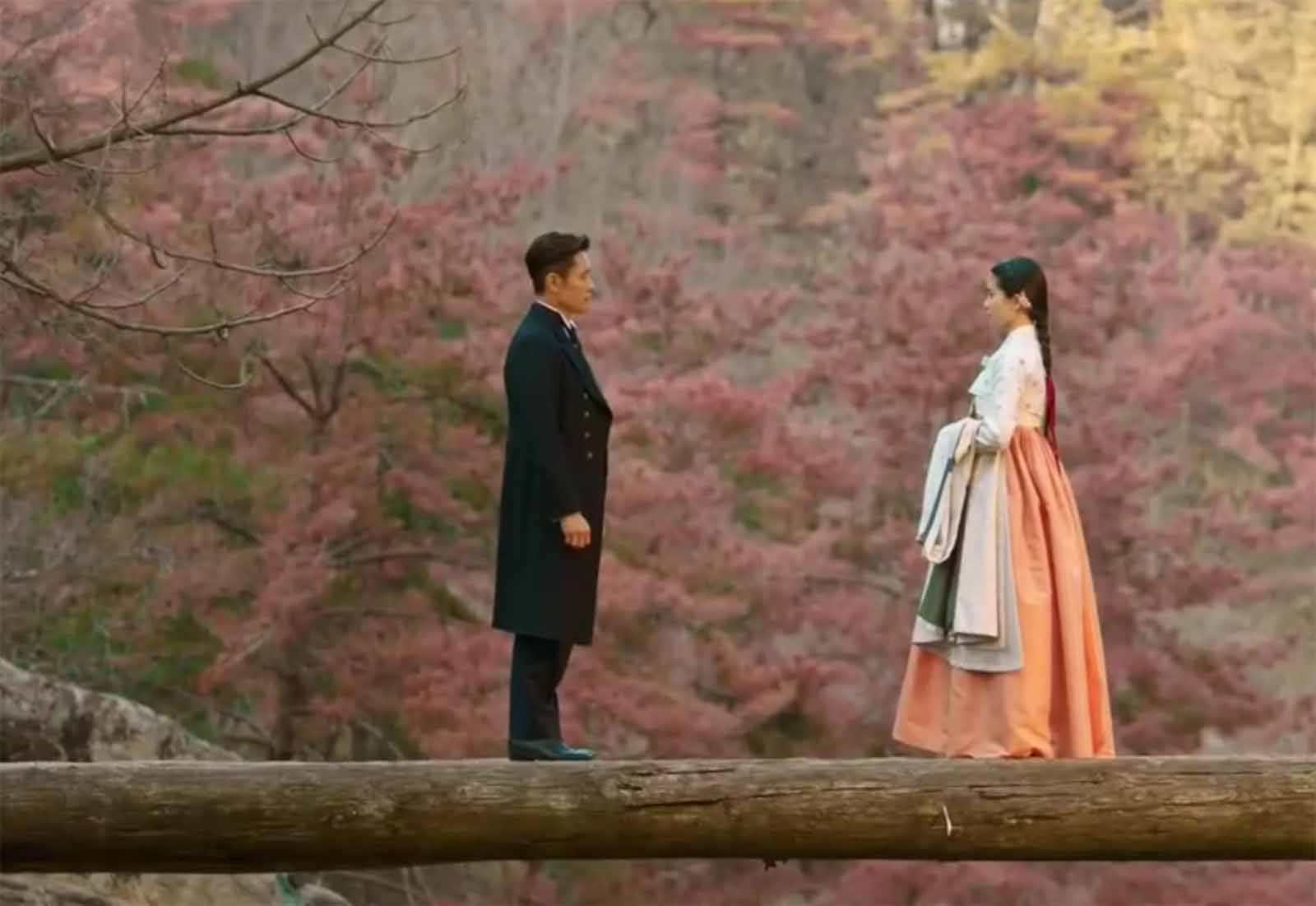 For those interested in historical dramas Mr Sunshine portrays the story of a young US Marine Corps officer named Eugene Choi (Lee Byung-hun) in the early 1900s. He returns to Korea as a diplomat but remembering his past there as a slave leaves him struggling to understand his identity as a Korean and an American. 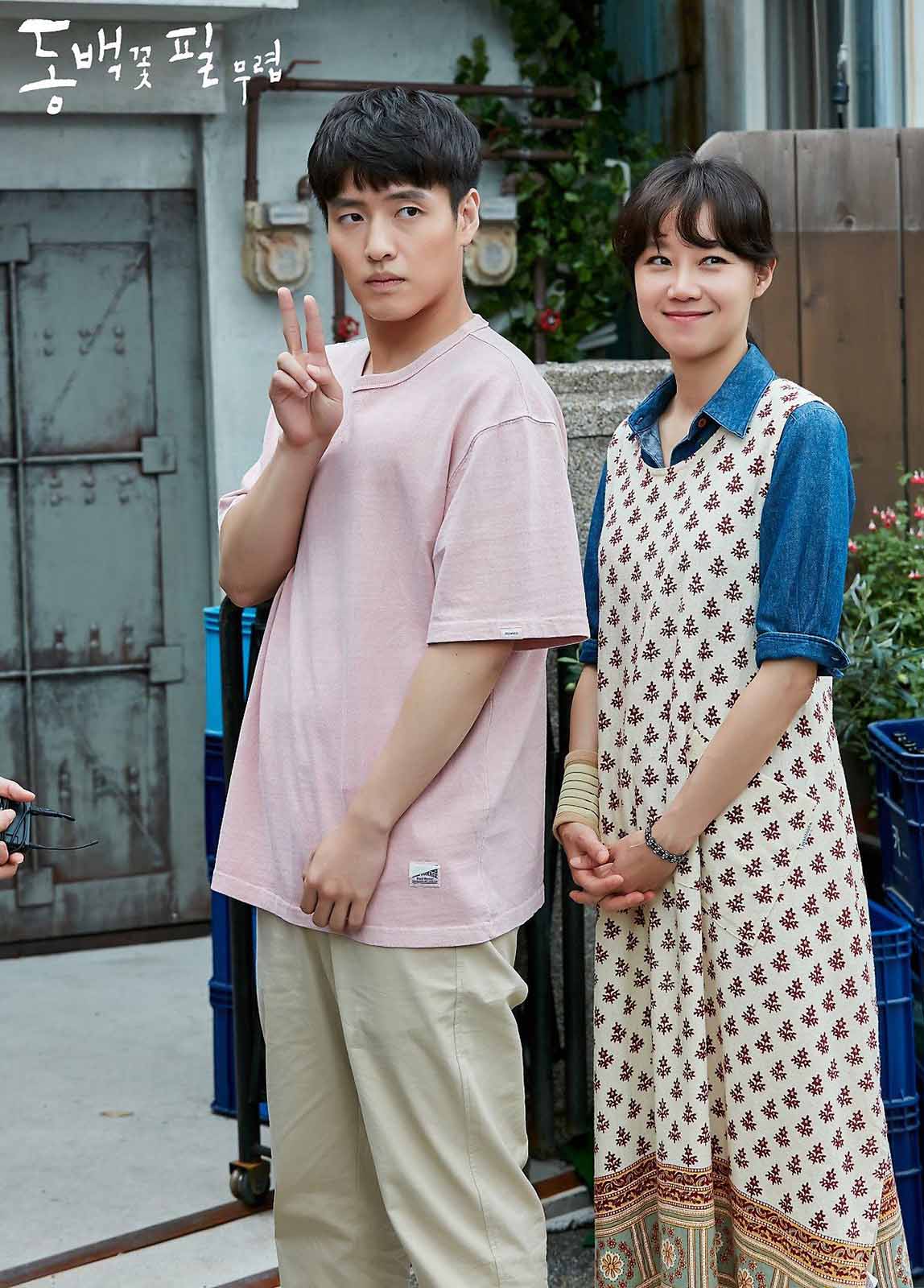 When the Camellia Blooms

A strange mix of rom-com and thriller, When the Camellia Blooms tells the story of Dong-Baek (Gong Hyo-Jin) the owner of a bar called Camellia. Dong-Baek is whispered about by the women in the village because she serves men alcohol late at night. A police officer, Hwang Yong-Sik (Kang Ha-Neul) falls in love with her and they begin a tentative romance. Then the story takes a turn when a serial killer pursues Dong-Baek. 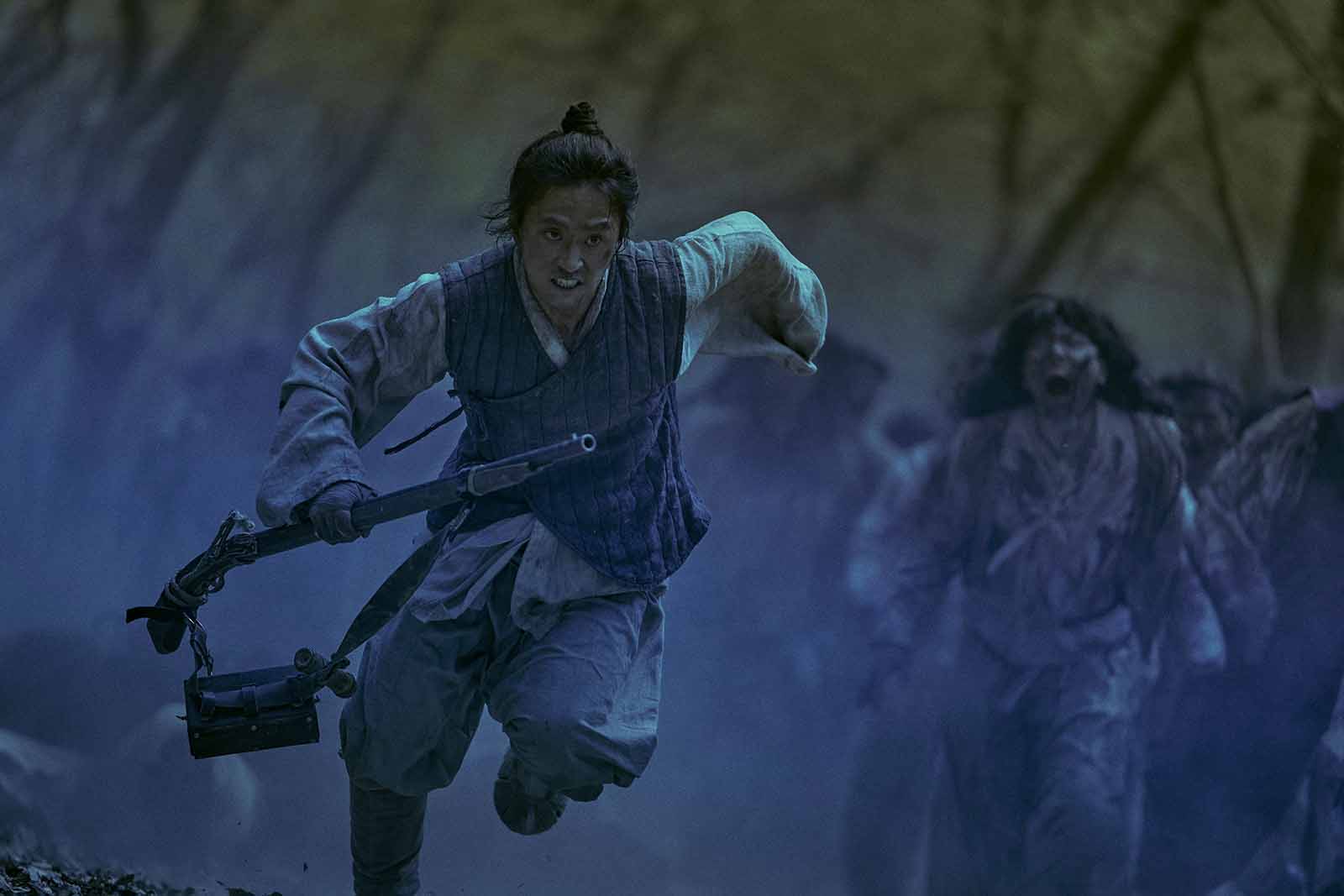 Kingdom is another mix-and-match genre as a historical piece that incorporates zombies. It tells the tale of Crown Prince Lee Chang (Ju Ji-hoon) and his struggle to quell a mysterious zombie plague in his kingdom as he prepares to ascend the throne. 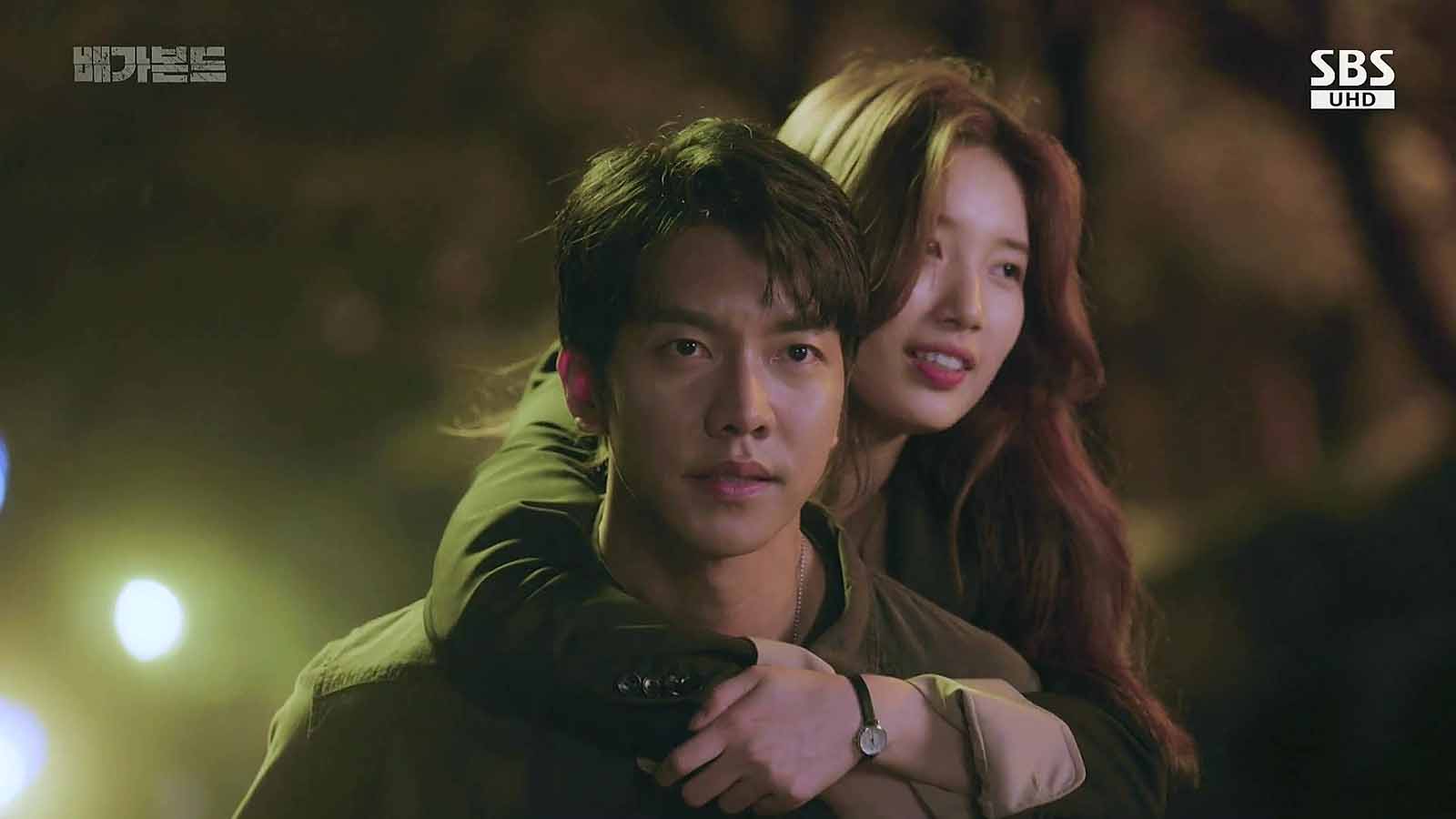 This action/spy drama tells the story of stuntman Cha Dal-gun (Lee Seung-gi) and National Intelligence Service agent Go Hae-ri (Suzy) after Cha Dal-gun’s nephew is killed in a tragic plane crash. Go Hae-ri is sent to protect Cha Dal-gun and he uncovers a tangled web of conspiracies linked to the crash. 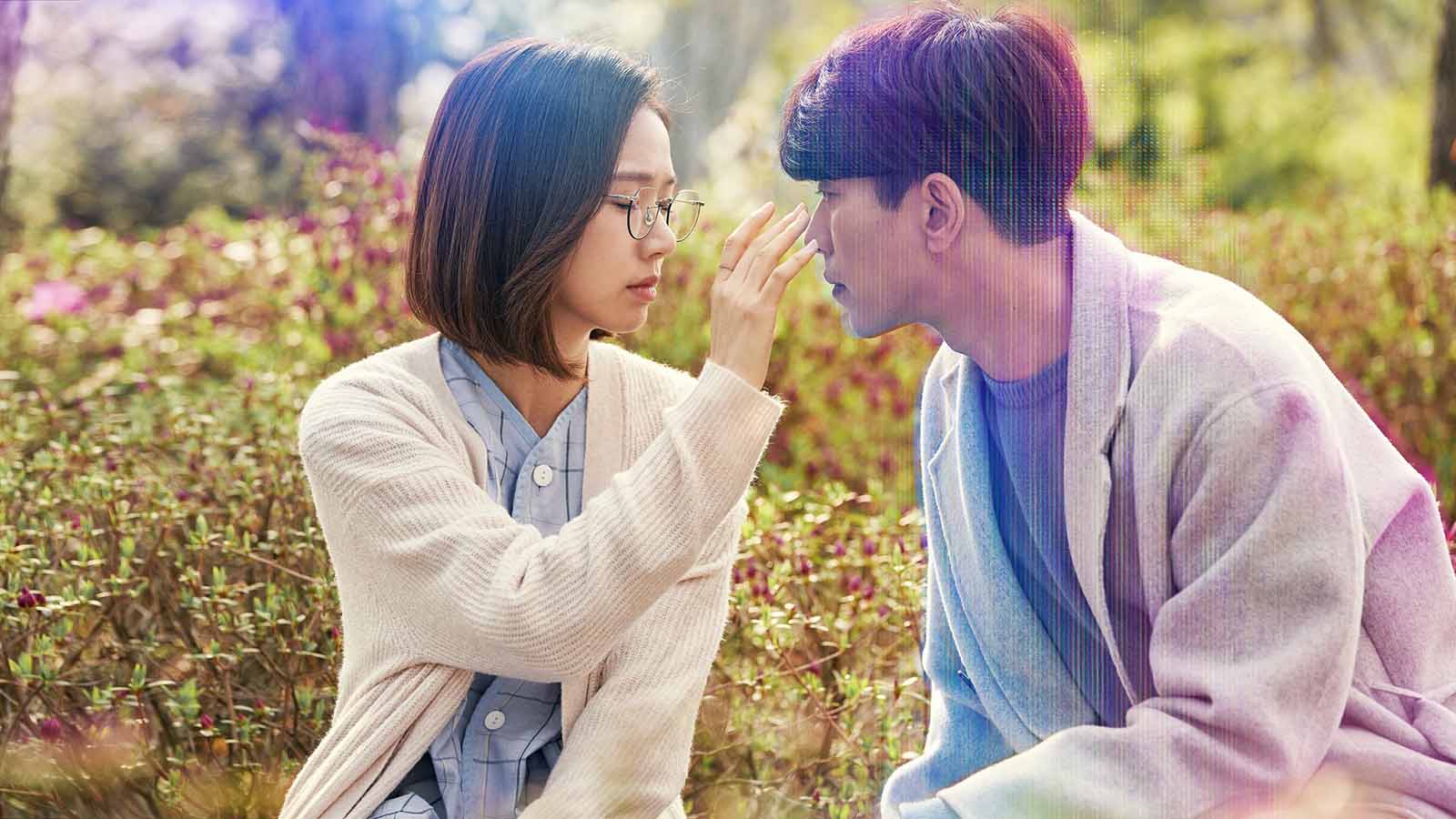 This technological themed romance drama is for anyone who wants to explore something different. The story follows Han So-Yeon (Ko Sung-Hee) as she falls for an AI program Al Holo (Yoon Hyun-min). The AI’s creator Nan-do (also played by Yoon Hyun-min) develops feelings for Han So-Yeon but where the AI’s personality is sweet, Nan-do’s is prickly.