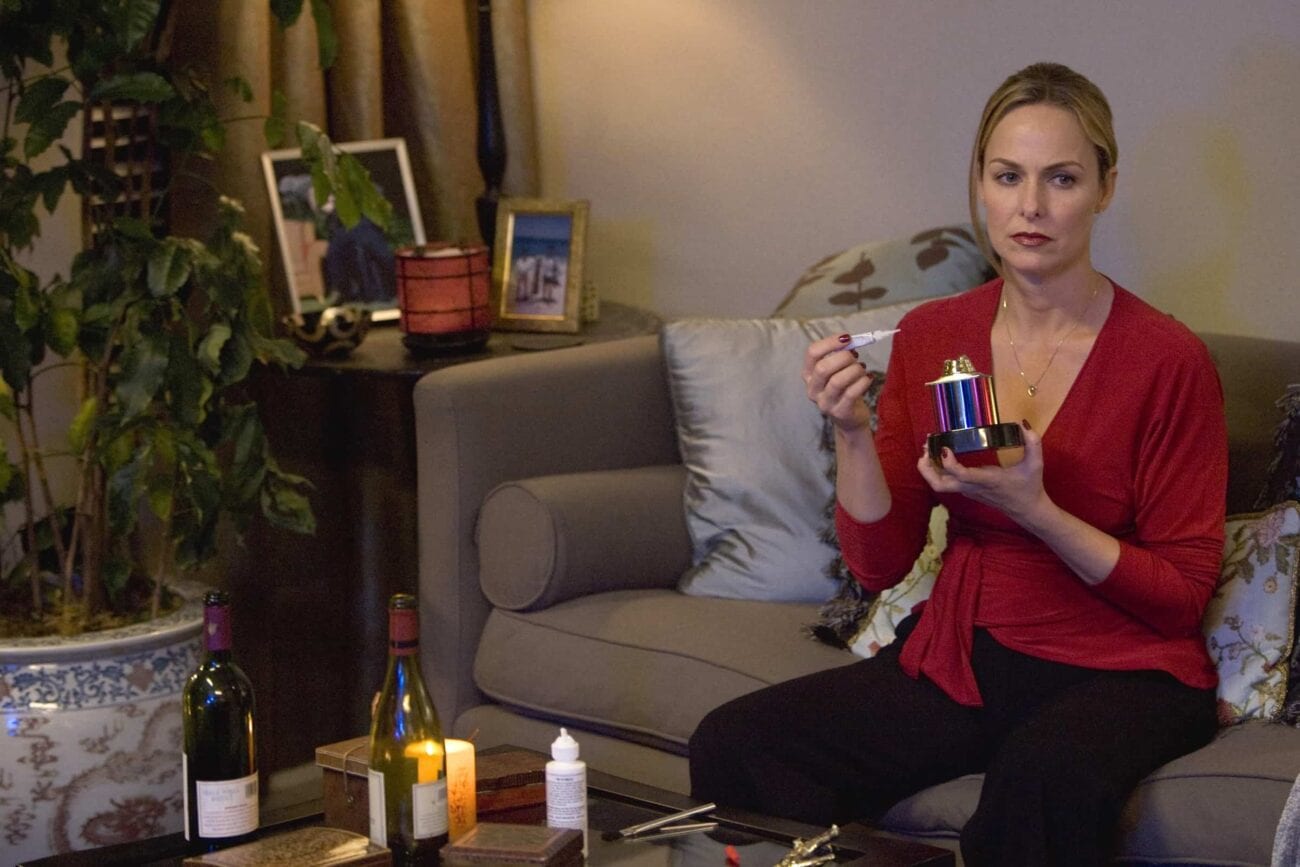 We’re closing in on a decade since The Office ended its epic run – more than a decade if you consider Michael Scott’s exit from the show its true finale. Since then, The Office actors have moved on and branched out into other projects & roles. John Krasinski (Jim) directs horror movies now. Steve Carell (Michael) has grown a beard. And Jenna Fischer & Angela Kinsey (Pam & Angela) have become podcasters.

Fischer & Kinsey’s podcast, Office Ladies, has been dishing out behind-the-scenes trivia and nostalgic remembrances from the hit show for seventy-seven episodes now. The duo started this endeavor in October 2019, tackling one episode of The Office every week. You know how these podcasts work. Of course, most of them are hosted by fans, not by people who were an integral part of the show they’re covering.

The most recent Office Ladies outing revealed a tantalizing bit of trivia most people probably didn’t even know they were craving. While covering the episode “Goodbye Toby (Part 1)”, Fischer & Kinsey shared the identity of Jan Levinson’s sperm donor with their listeners. Stop the presses! (And pour Michael a stiff drink.) 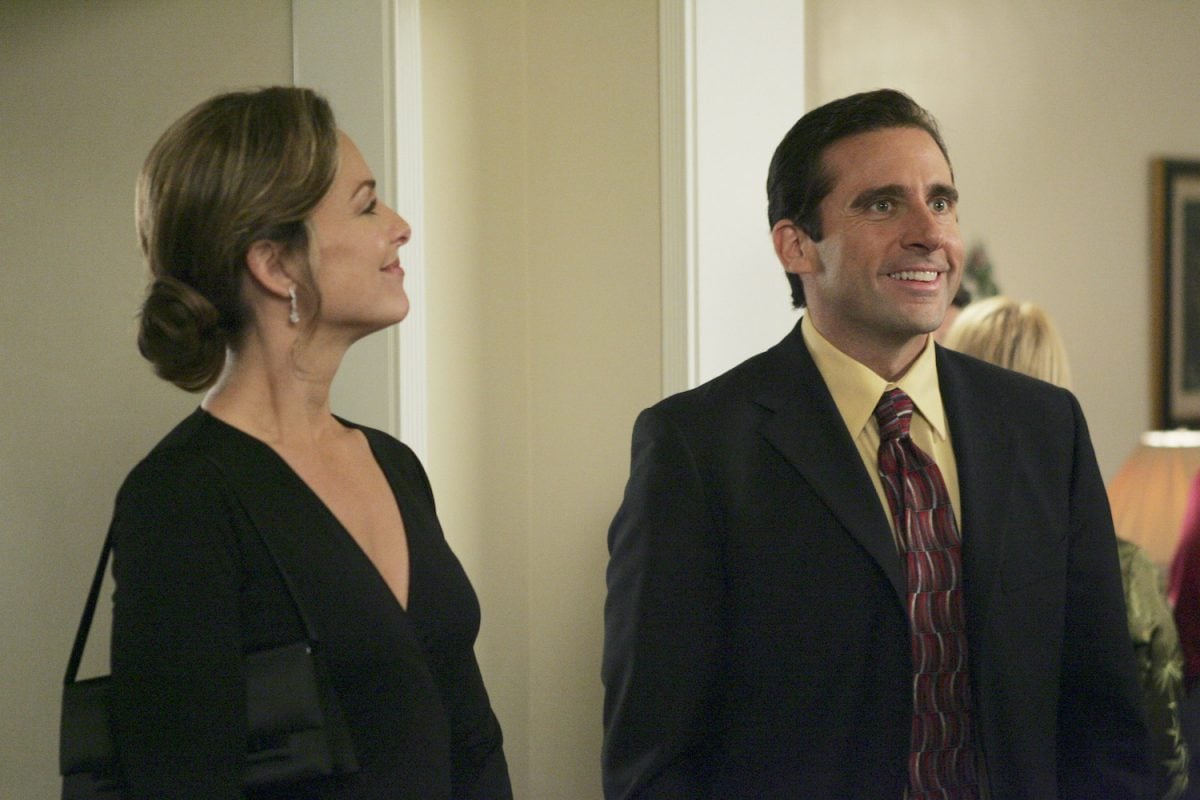 Let’s go through a quick Jan Levinson crash course – as if anyone could ever forget her. Jan, played by Melora Hardin, is Michael’s uptight no-nonsense boss for several seasons of The Office. Somehow, they end up in a romantic relationship even though they’re clearly terrible for each other. Sure, opposites attract, but you have to have some respect for your partner. Jan doesn’t even respect Michael’s safe word during sex.

Jan & Michael’s inevitable break-up provides the climax to one of The Office’s most memorable episodes, “Dinner Party”. By then, Jan has already fallen from grace: fired from Dunder Mifflin and struggling to succeed with a scented candle business. When an argument with Michael escalates to the point where she throws a Dundie Award at his beloved plasma TV, we know it’s over for good.

And this is where we get to the sperm donor business. Season 4 of The Office featured the return of Jan to Michael’s life, with the announcement that she’s pregnant. Oh, but the baby’s not Michael’s. Jan was artificially inseminated. The show never told us who was Jan’s donor but, apparently, The Office actors knew because the original script featured a scene where Jan told Michael. 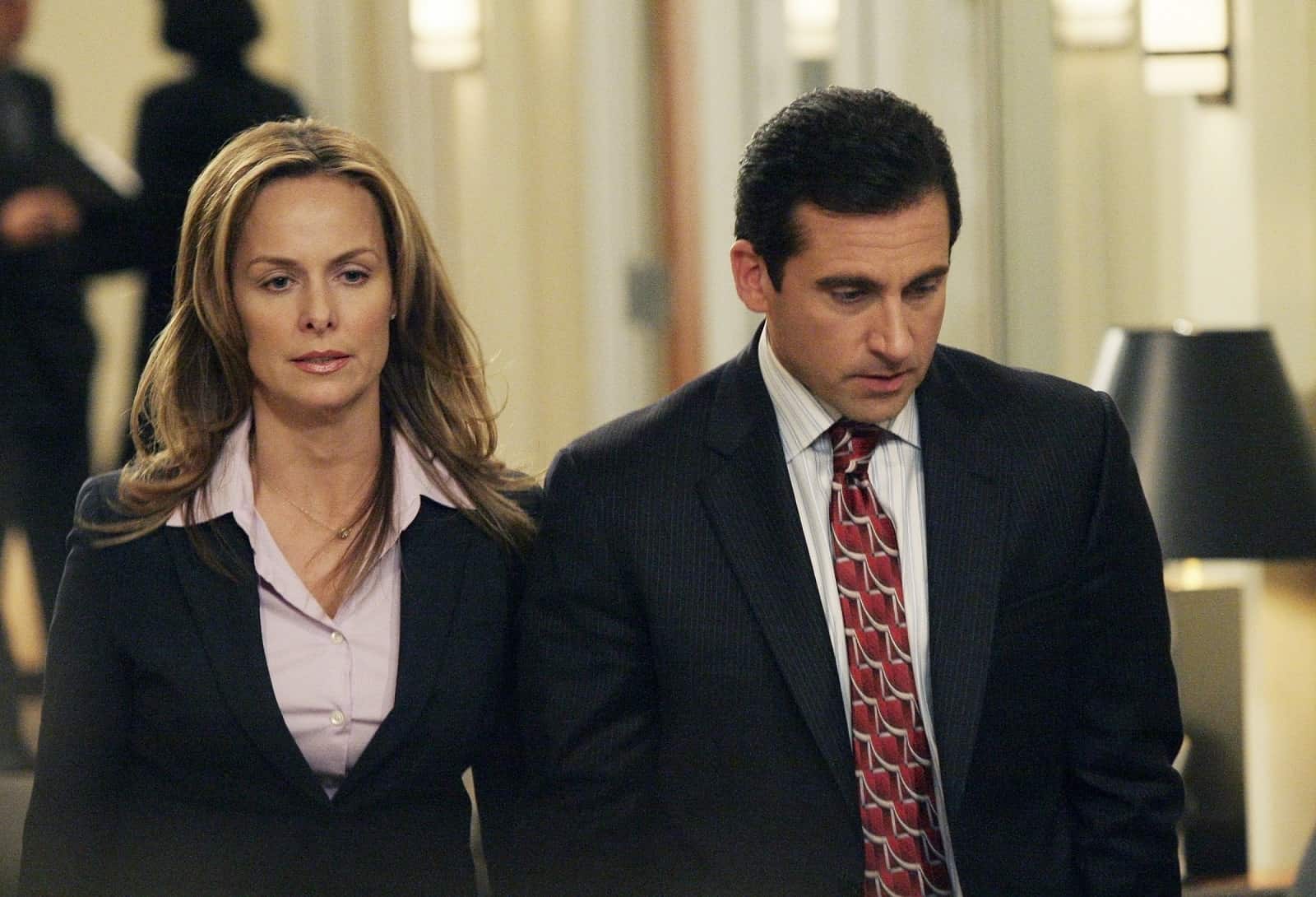 Oh, the golden nuggets that are left on the cutting room floor. According to Jenna Fischer & Angela Kinsey, the original draft of “Goodbye Toby” had a moment that addressed the identity of Jan’s sperm donor. In the scene, Jan tells Michael the donor is tennis star, Andy Roddick. When Michael seems underwhelmed by the revelation, Jan elaborates on just how good of a tennis player Roddick is.

To be fair to Michael, you have to be a tennis fan to truly appreciate the quality of Jan’s insemination in this scenario. As recounted by Fischer & Kinsey, the scene continued in classic The Office fashion, with Jan talking about Roddick’s humanitarian efforts. Michael ends the conversation by asking, “Can I just sit here for a minute without more things coming into my head?” Poor guy.

So, why Andy Roddick? Fischer & Kinsey’s insider info comes into play again when answering that question. It seems the tennis player was good friends with Rainn Wilson (Dwight) and would stop by the set from time to time. By all accounts, Roddick is a funny, charming guy. So that’s how you (almost) get name-dropped in The Office: you become friends with The Office actors!

What do you think of the latest Office Ladies revelation? Impressed by Jan’s donor, or underwhelmed? Do you like hearing nostalgic trips down memory lane from The Office actors, or would you prefer they fully moved on? Let us know in the comments!