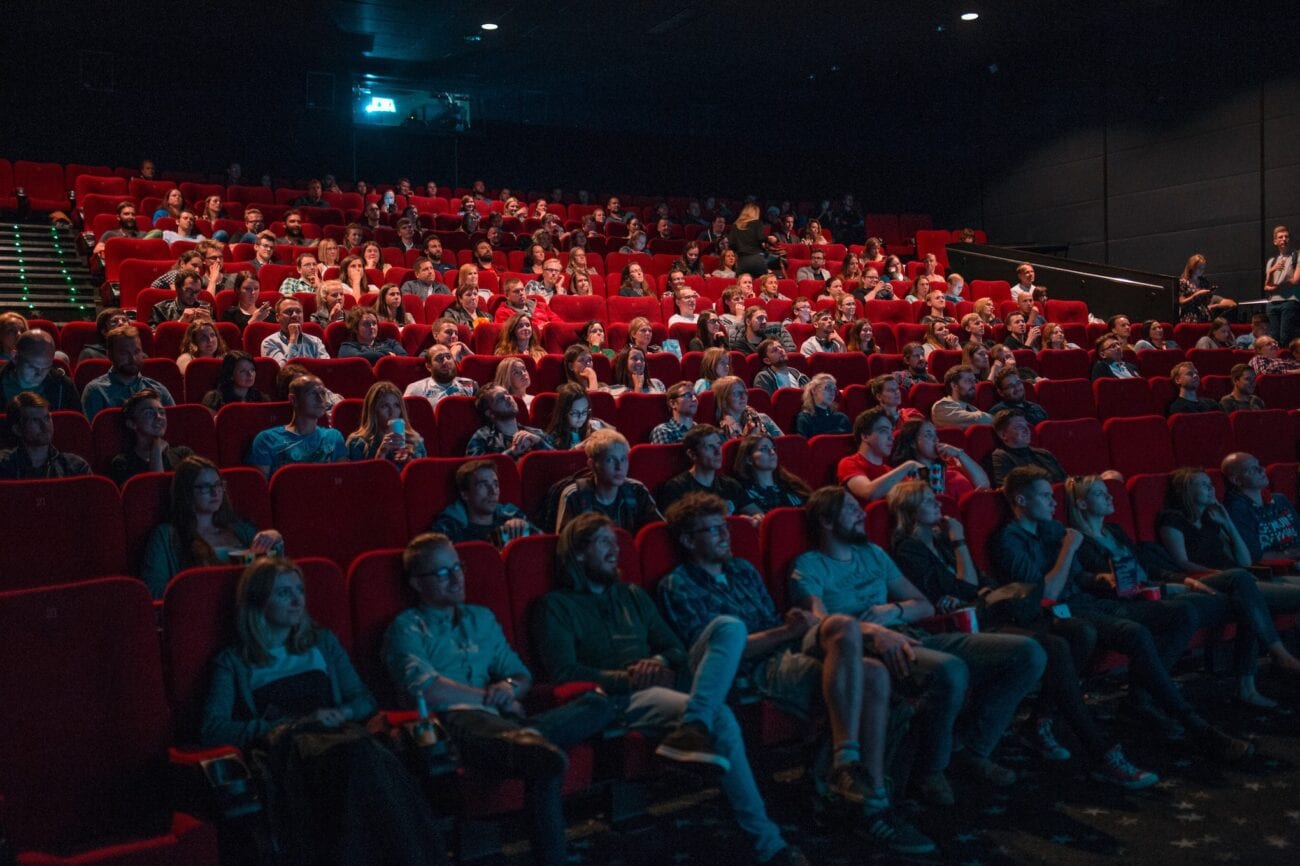 Could opening movie theaters in NYC save the theater industry?

After countless months of worrying, there is finally a glimmer of light at the end of the tunnel for movie theaters across America. Like many businesses, the movie theater industry has been clobbered due to the pandemic. Movie theaters were shut down for months and once many reopened, they struggled to get people inside.

Many blockbuster releases have been pushed to 2021 such as Black Widow and A Quiet Place Part II. A few films have decided to skip a theater release altogether. Universal decided to take Trolls World Tour directly to digital. The highly anticipated Disney live-action remake of Mulan went straight to Disney+ (for an additional $30).

The owner of Regal Cinemas, Cineworld Group, said on October 4th it would suspend operations at all of its theaters in the U.S. and the UK as coronavirus cases continue to spread. Jeff Bock, a senior analyst at entertainment research firm Exhibitor Relations told CNN Business, “Imagine if you were on a cruise ship lost in the Bermuda Triangle – that’s how bad the domestic cinema situation is right now.” 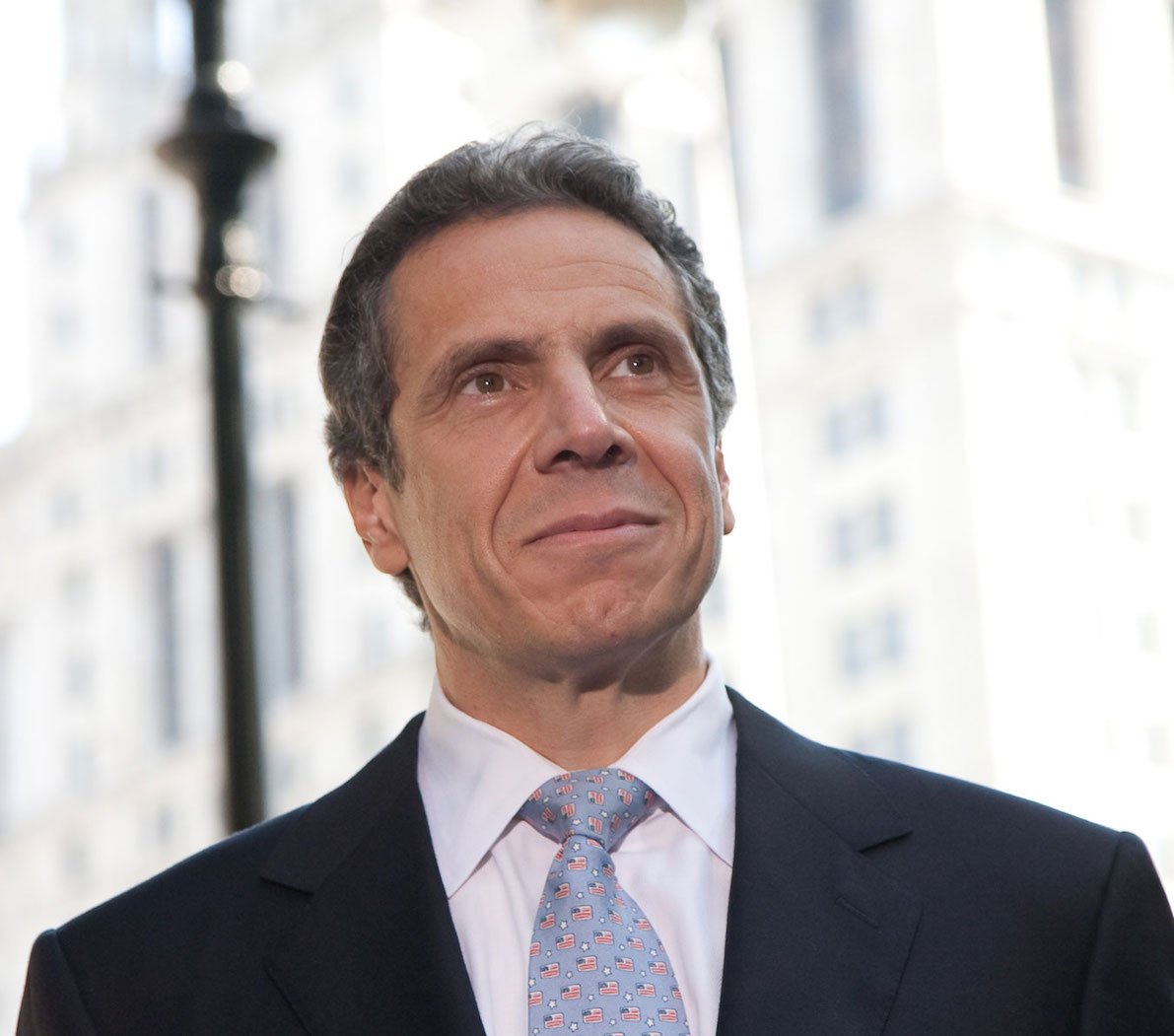 Letter to the lawmaker

On October 14th, the executive committee of the Global Cinema Federation sent a letter to New York Governor Andrew Cuomo, beseeching him to let movie theaters open wherever possible. Via the letter, Hollywood studios will continue delaying their 2020 theatrical releases or skip straight to home entertainment/premium video-on-demand until NYC reopens their movie theaters.

The letter stated: “Without new movies to play in our cinemas, many members of the global exhibition community will be forced to close their doors again. Many of these companies will not survive.”

“On August 19th you said, ‘Movie theaters, I think, are next.’ More than a month later, there is still no clear path for movie theater reopenings in New York. This state of limbo, with no set reopening plans or dates, is what is scaring the studios away from releasing their films this year,” the letter implored to Cuomo. 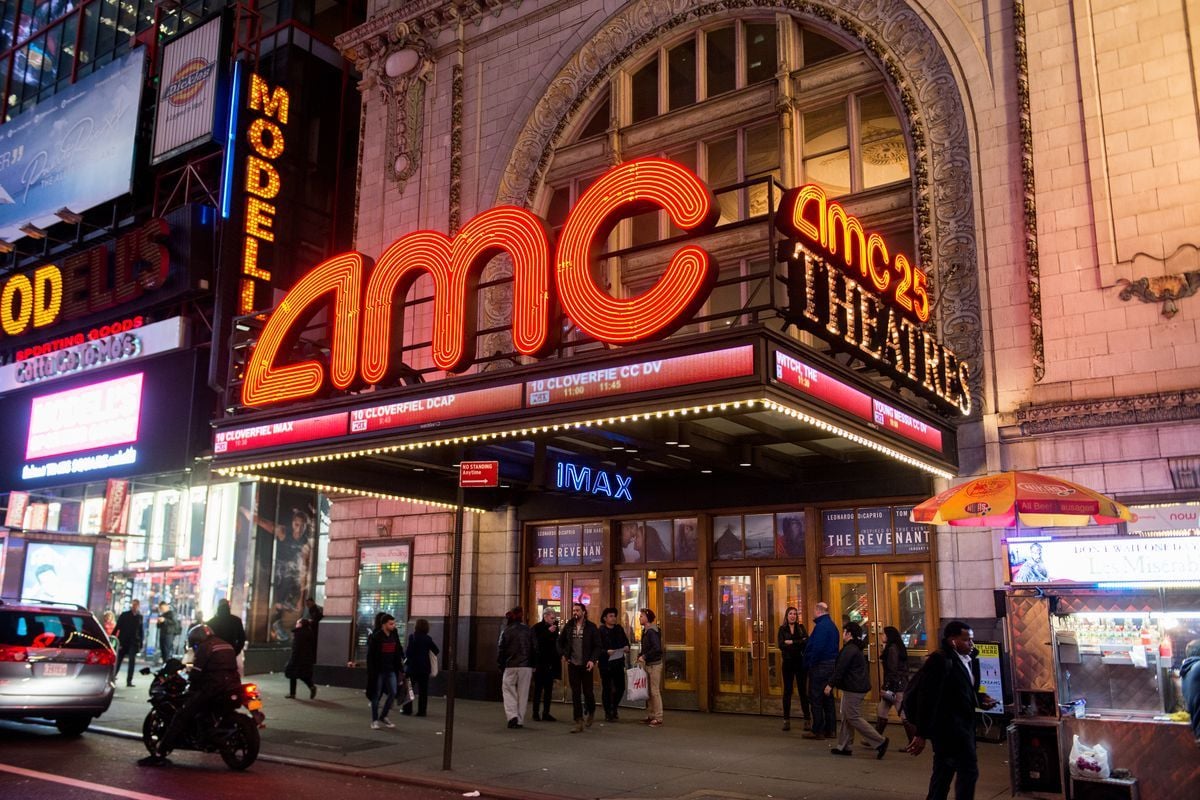 On Saturday, Governor Cuomo announced the reopening of cinemas outside of New York City with limited capacity beginning October 23rd. The reopening comes with a list of safety precautions & rules.

During the press conference, Cuomo stated movie theaters will be allowed to reopen at twenty-five percent capacity with no more than fifty people per screen. Theaters will only open outside of NYC and in counties below two percent COVID-19 positivity with zero cluster zones. Masks are to be worn at all times except when seated and eating or drinking.

Assigned seating will be mandatory, as well as social distancing between parties at all times. Additional staff is required to control occupancy, traffic, and seating mandates. Theaters will be required to meet enhanced air filtration, ventilation, and purification standards. 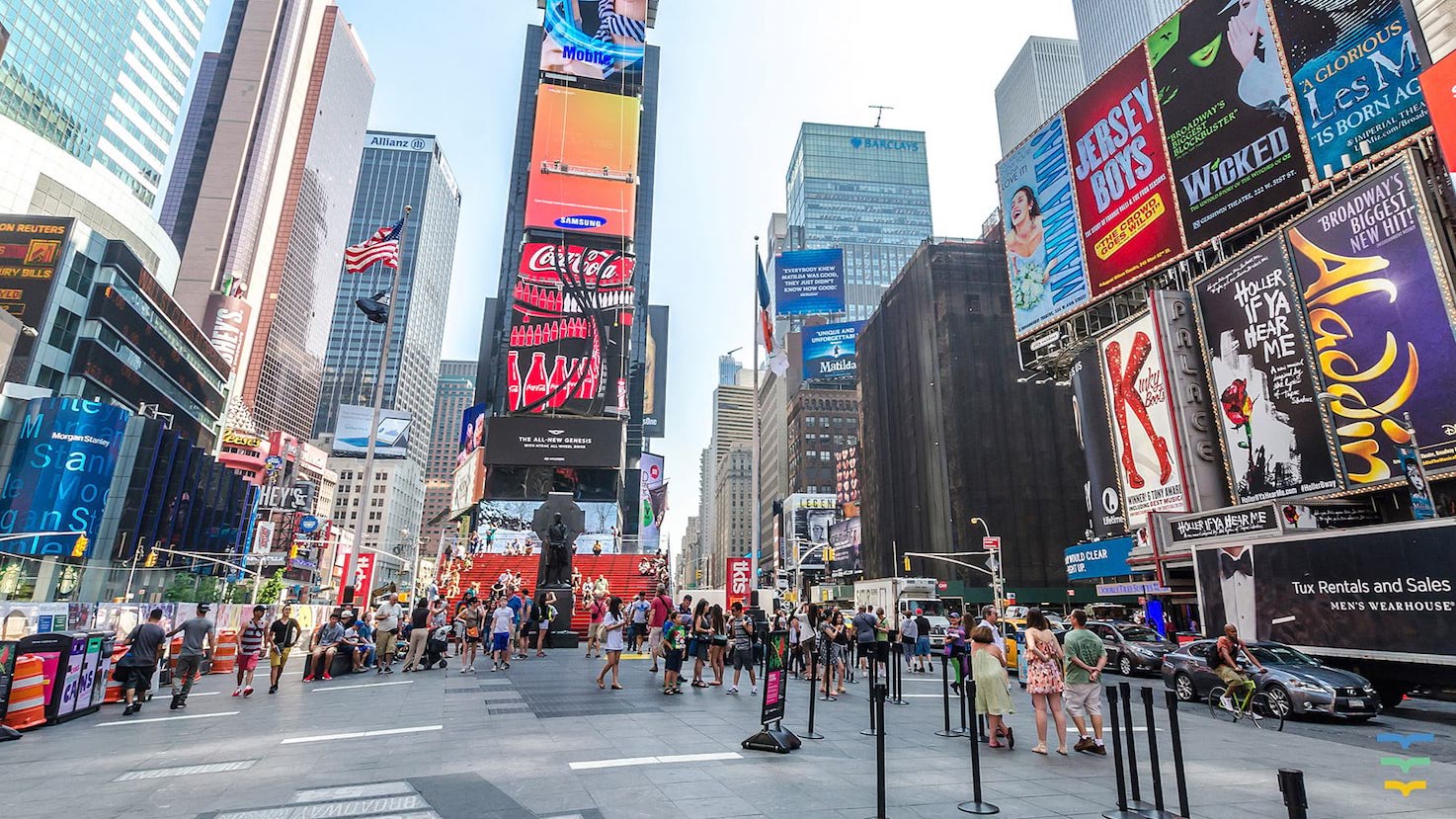 Hollywood studios have been very transparent about blockbusters not returning to cinemas until two of the most influential movie markets, New York & California, can reopen. Although New York City isn’t included yet in the reopening, the announcement was seen by many as a gigantic step forward.

AMC Theaters CEO Adam Aron declared, “It has become clear that movie studios are not willing to release blockbuster product until key major markets are open”. According to Variety, AMC Theaters plans to reopen multiple theaters in the state at the end of the week. Aron continued, “Therefore, it is a monumental step in the right direction for our entire industry that theaters are starting to open across the state of New York.”

New York is a major market for films. According to CNBC, it accounts for only six percent of total ticket sales but is a “symbolic entertainment hub”. New York is a crucial part of the film industry, so when movies perform well in New York, it attracts interest and helps sell tickets all over the country. Although New York City hasn’t been given the green light to reopen movie theaters yet, it should not be too far behind.

(We hope Cuomo opens up NYC movie theaters soon; we miss eating popcorn while watching attractive actors on large screens fight and then make out.)