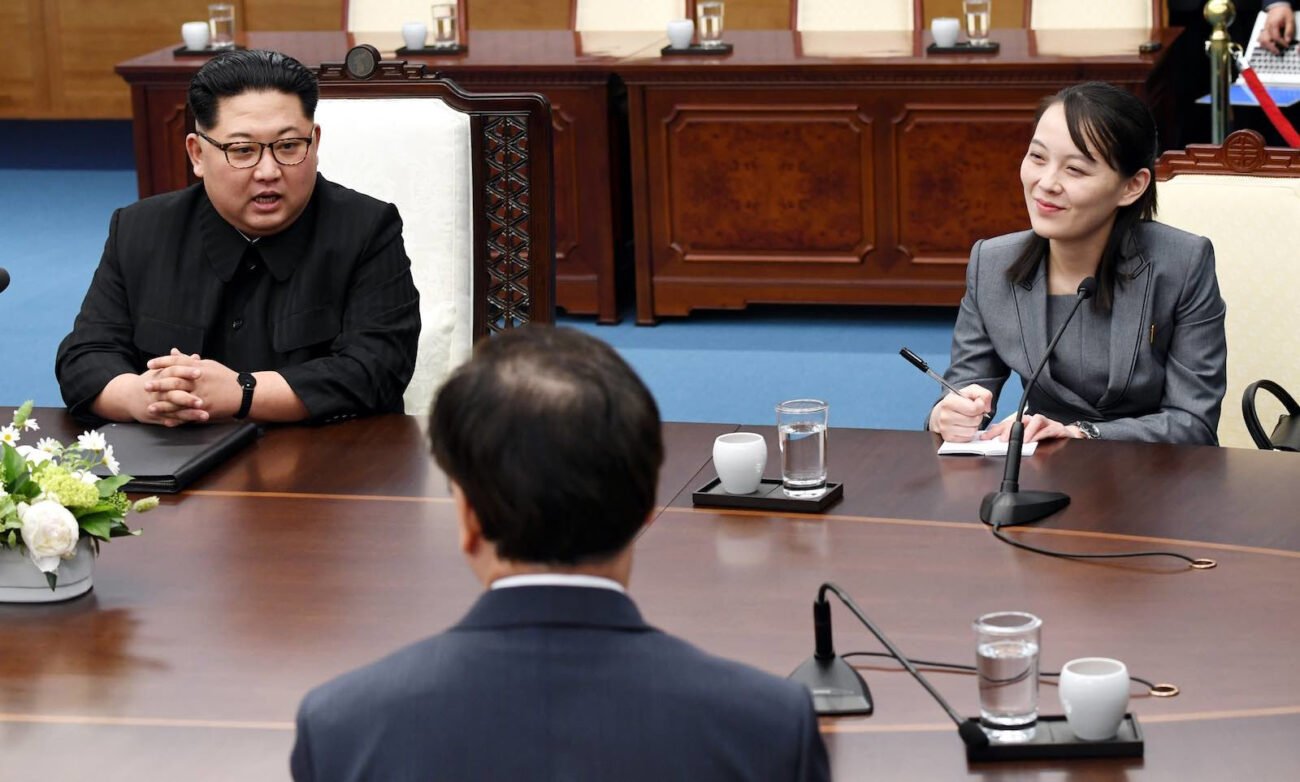 Is North Korea going to war against the U.S.? See the leader’s warning

Another day, another warning from North Korea. In response to scaled-back military exercises from the U.S. & South Korea, the leader of North Korea released a statement warning the U.S. not to “get its stink” on North Korea.

CNN reported this statement came from Kim Yo Jong, who has been rumored to have taken the place of North Korea’s former leader, Kim Jong Un. “We take this opportunity to warn the new US administration trying hard to give off powder smell in our land”, Kim Yo Jong said in an article published by North Korea’s state news agency.

The remarks come after the training exercises, but they also come after the Biden Administration claimed it didn’t receive a response after outreach to Pyongyang. Let’s dive into U.S./North Korea relations and why they appear to be at a standstill. 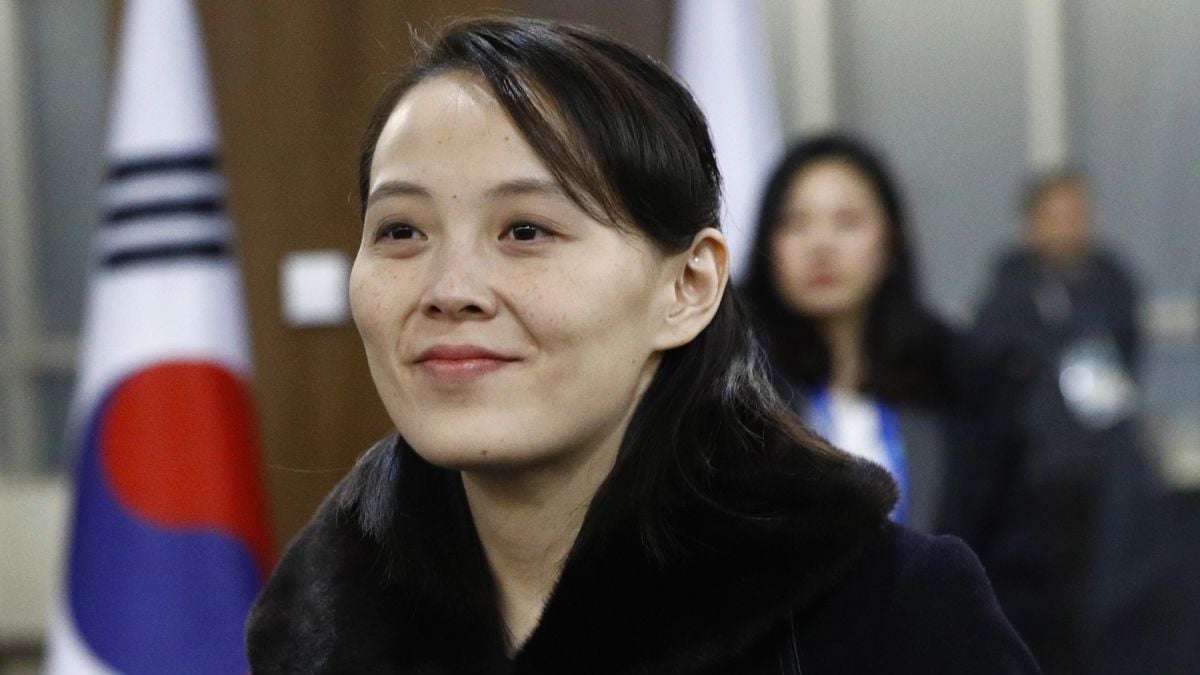 An official from the Biden Administration commented that they have been trying to reach out to Pyongyang for a while. The statement explained:

“To reduce the risks of escalation, we reached out to the North Korean government through several channels starting in mid-February, including in New York. To date, we have not received any response from Pyongyang. This follows over a year without active dialogue with North Korea, despite multiple attempts by the US to engage.” 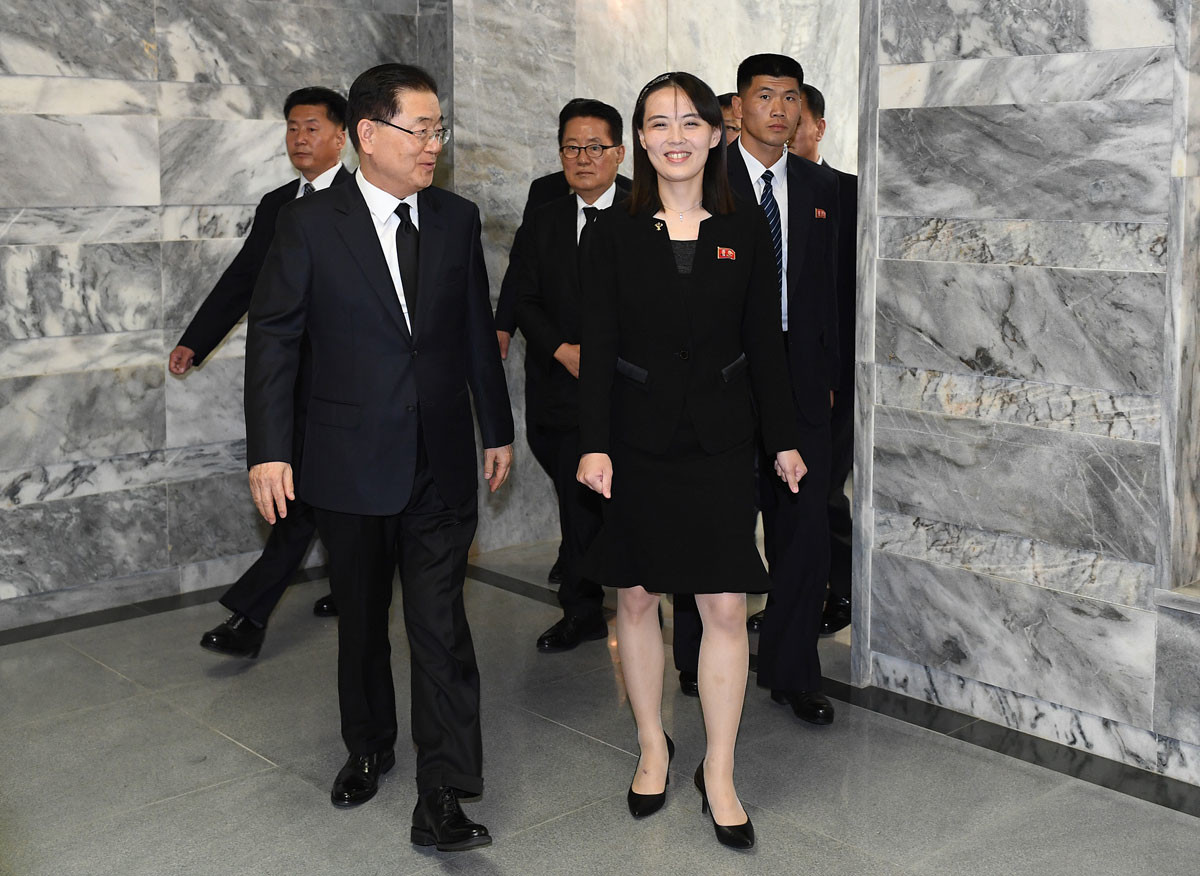 Therefore, no one in U.S. leadership has heard from the leader of North Korea or anyone in their cabinet or ministries for over a year. Currently, CNN reported lawmakers & U.S. allies are “eagerly awaiting” to hear what Biden’s North Korea policy will be, which is driving anticipation about U.S./North Korean relations going forward.

The Biden Administration has stated they’re conducting internal reviews “including evaluation of all available options to address the increasing threat posed by North Korea to its neighbors and the broader international community.” They are also consulting with leaders in the U.S. & abroad who have had experience interacting with North Korea. 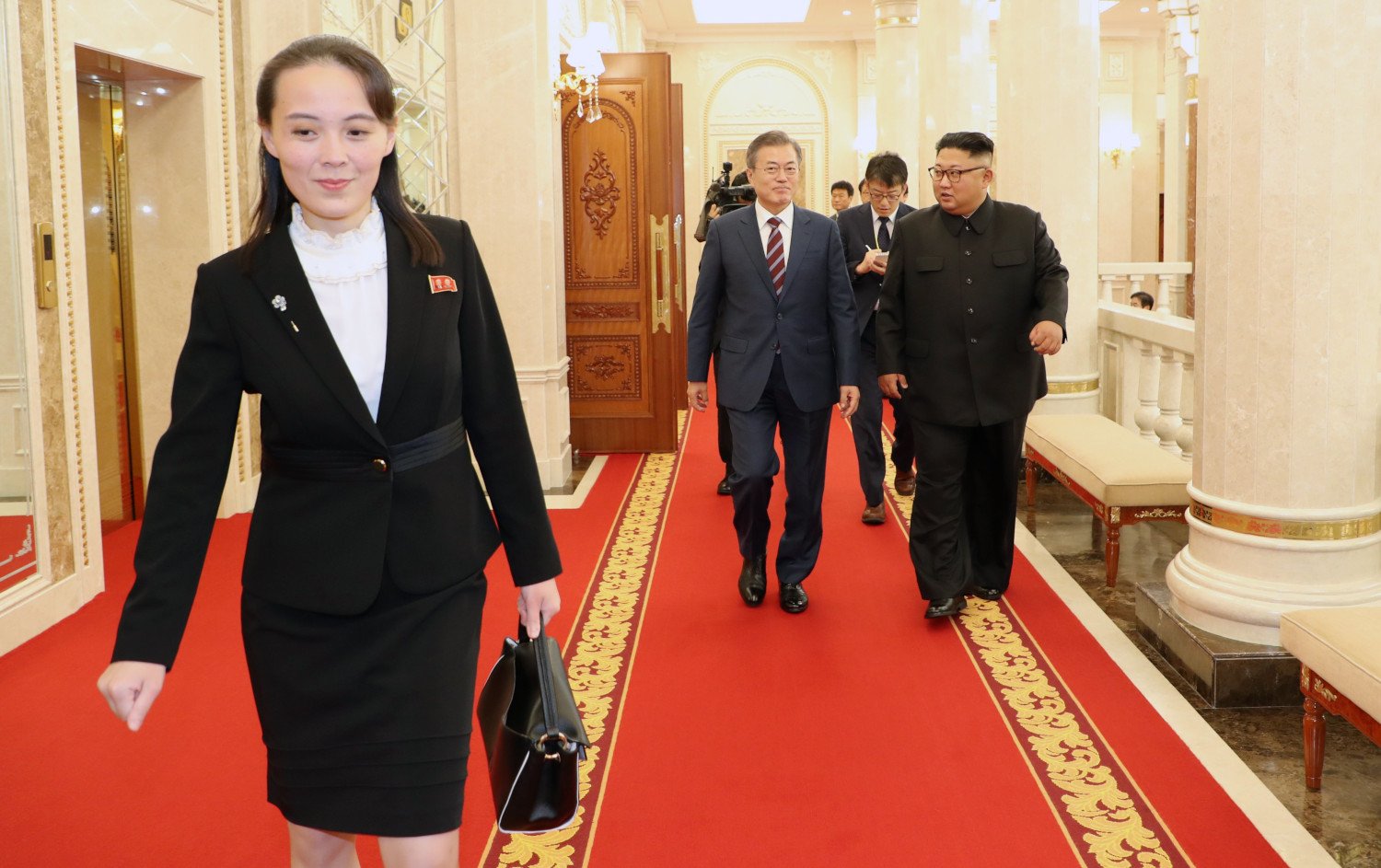 Currently, it’s unknown whether or not Kim Jon Un is still the Hermit Kingdom’s leader, and rumors abounded last summer that his sister, Kim Yo Jong, has taken his place. Foreign relations experts have cautioned that if this is the case, U.S./North Korea relations could become hostile, spelling trouble for our allies near its borders, including South Korea & Japan.

Last summer, amid rumors that Kim Jon Un had passed away, foreign experts alleged it was unlikely, given the massive press coverage of Kim Jon Il & Kim Il Sun’s state funerals when they died. However, it was more likely Kim Jon Un had fallen ill, and Kim Yo Jong may possibly be moving to take his place.

Kim Yo Jong has served as the leader of national security in North Korea, and her track record shows she’s anything but a dove. She reportedly disbanded the Inter-Korean Liaison Office after South Korea allegedly dropped anti-North Korea propaganda over the border via balloons. She has also criticized South Korean leadership for “putting its head in the noose of U.S. flunkyism”. 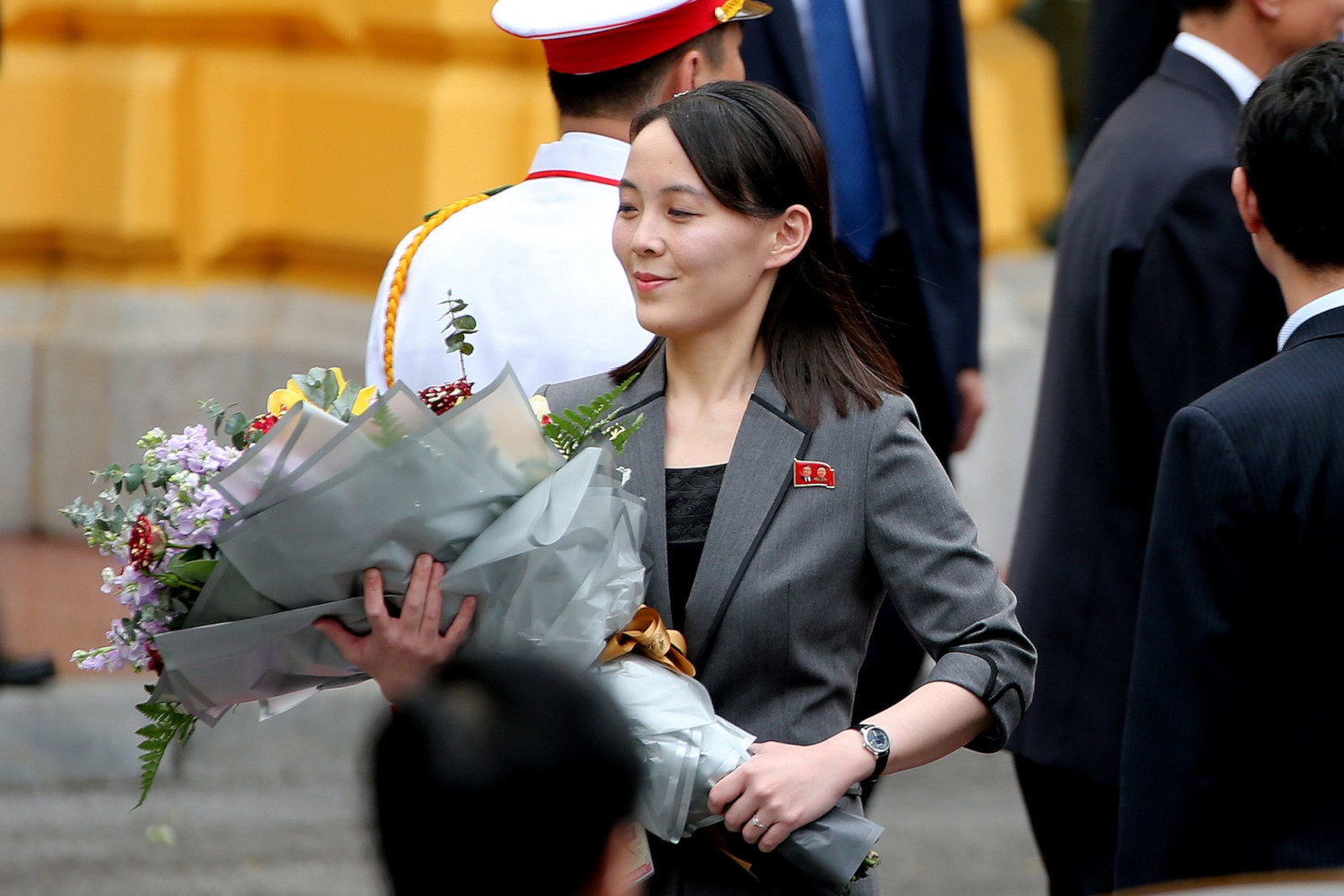 White House Press Secretary Jen Psaki stated: “Diplomacy is always our goal. Our goal is to reduce the risk of escalation. But, to date, we have not received any response” in a press update on U.S. & North Korean relations.

CNN reported deteriorating U.S. & North Korean relations are deteriorating between leaders for a facet of reasons, including COVID-19. The State Department had also declared it’s looking into the Trump Administration’s relation with North Korea and its leaders “in the coming weeks”.

Also complicating things, the stated goal of the U.S. is “the complete denuclearization of North Korea” which DPRK leadership will never in a million years agree to per experts on North Korean relations. “Every time we use that phrase it’s a five-yard penalty, because the North Koreans never agreed to it”, MIT political science professor Vipin Narang told CNN.