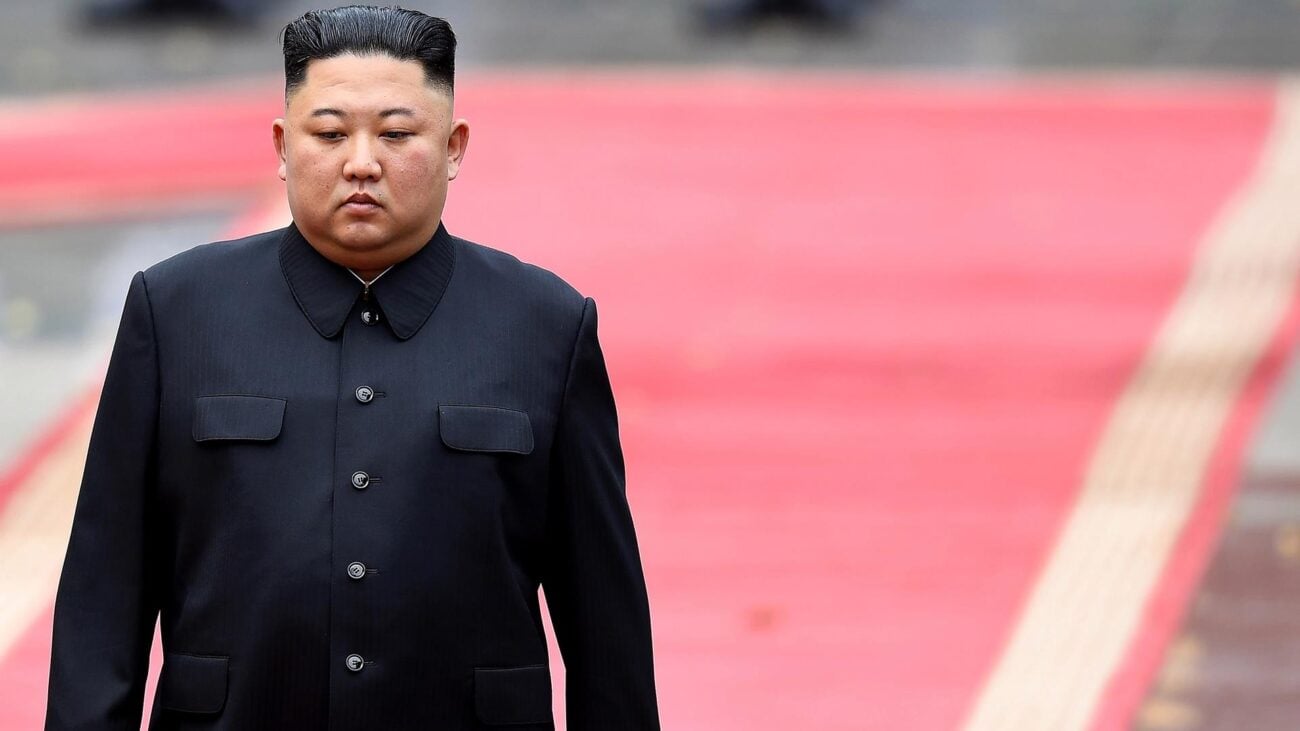 In a bizarre story that can only be measured by its wide variety of theories, many are curious about just what happened to Korean TV star & defector, Lim Ji-hyun. Was she abducted? Was she murdered? Just what in the h$!! happened to her?

In 2014, Lim Ji-hyun fled to South Korea, where she seemingly made new friends, boosted her career in entertainment by means of reality TV fame, and ultimately created a better & healthier life for herself. That is, of course, until the North Korean defector disappeared without a trace, almost as if she evaporated in thin air, leaving behind not a single clue as to what could’ve happened to her.

Suddenly, after her legendary story of escaping North Korea as a twenty-three year old soldier, making her way to Seoul and starting a new life for herself before her disappearance, the former North Korea defector had once again reemerged. Oddly, after going missing from the public eye, Lim Ji-hyun had returned to North Korea, pledging herself to the country in a government video only to disappear again. What happened? 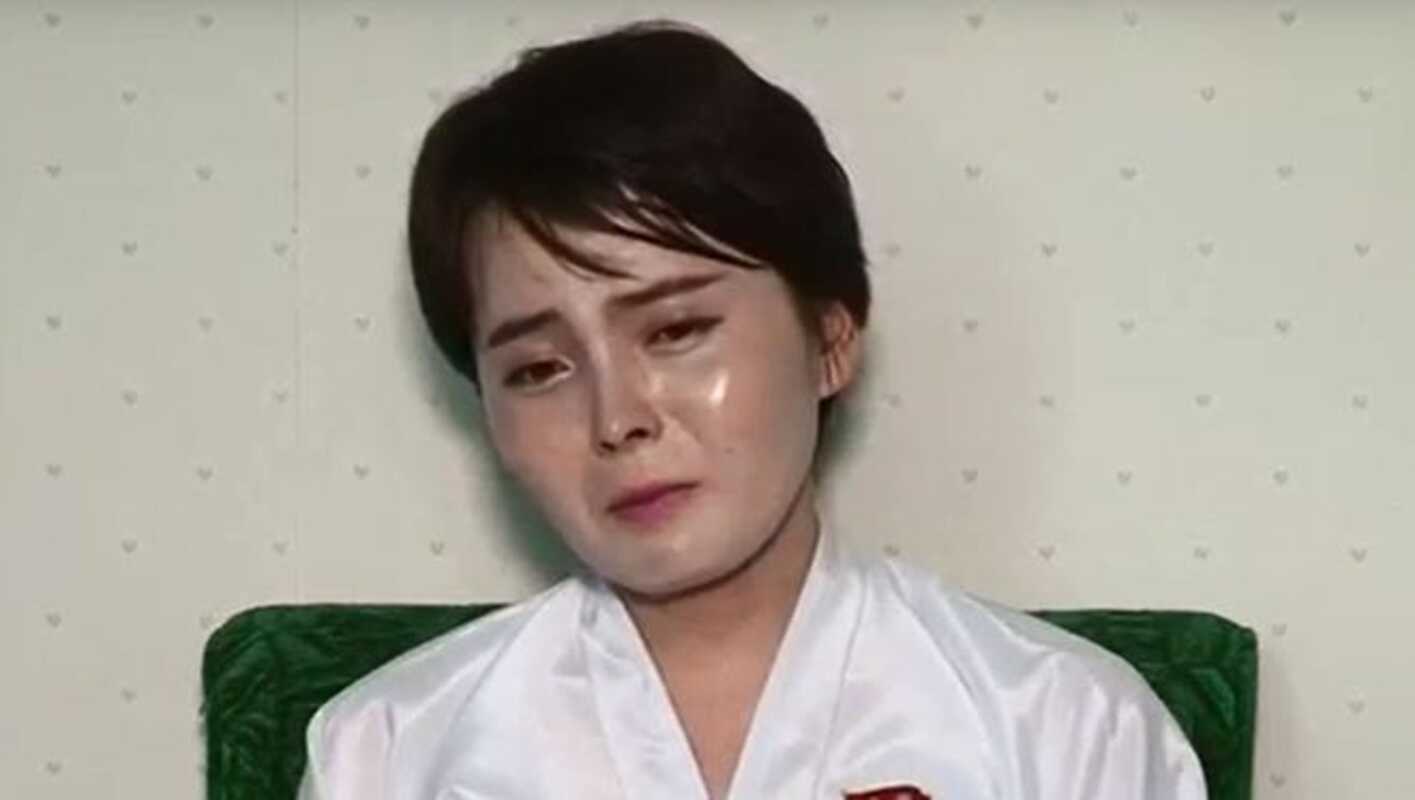 According to Marie Claire, Lim Ji-hyun was a twenty-three year old who served in the North Korean army, under the ranks of the country’s dictator & Supreme Leader, Kim Jong-un. It is speculated that Ji-hyun paid Chinese brokers to protect as well as hide her across the country’s border, making her way to South Korea in April 2014.

Because of her story, fashion, and overall personality, Lim Ji-hyun actually grew quite popular in South Korea, becoming a reality star who was candid on her experience in North Korea via blogs & social media. However, after a few years of appearing on a variety of talk shows & other media outlets, the North Korean defector suddenly went missing. 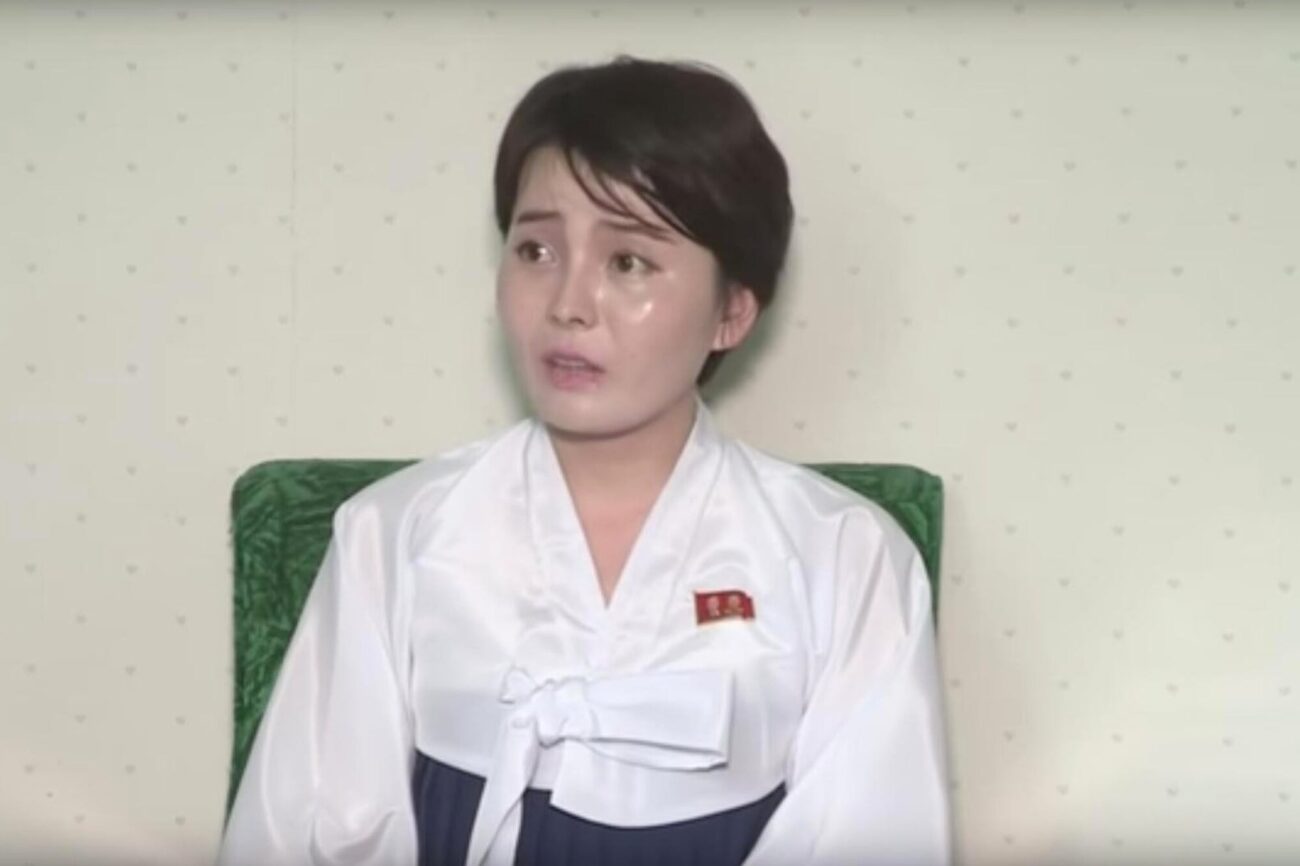 In 2017, once Ji-hyun suddenly seemed to disappear, police immediately dived into a full investigation, noting how Ji-hyun left behind a lump sum in her bank account as well as other prized household possessions. It didn’t make sense, and nothing seemed to be adding up.

Because she was a defector of North Korea, many who were close to Ju-hyun feared for her life, as it was common for North Korean defectors to disappear without a trace, as their “whistleblowing” regarding North Korean policies & citizen expectations would often expose the country’s inhumane tactics.

It was just around three months into Ji-hyun’s disappearance before she finally reemerged, appearing in a North Korean government video in which she explains that she felt ready to return home. In the video, she expresses how “every day I spent in the South was like hell. When I was alone in a cold, dark room, I was heartbroken, and I wept every day, missing my fatherland & my parents.” 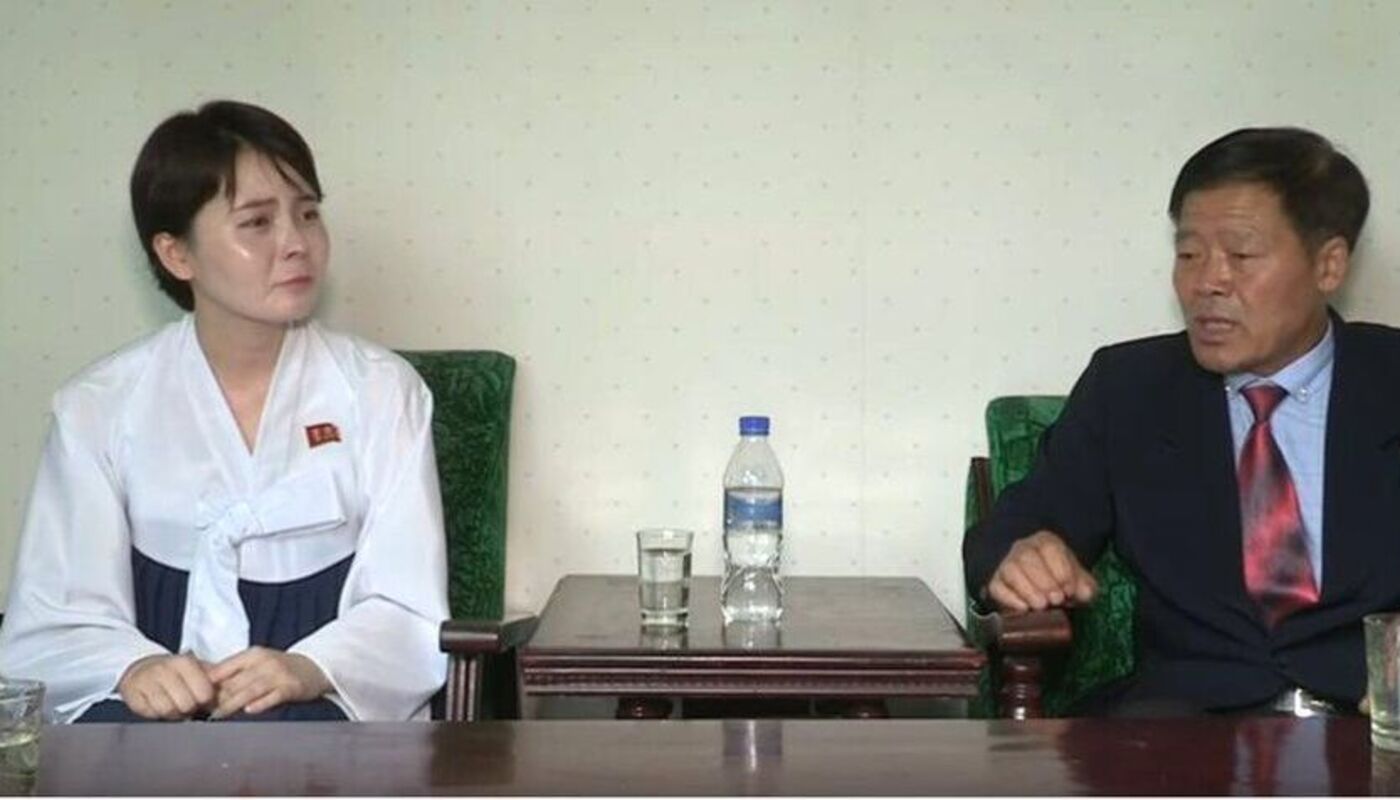 Many who saw the video noticed how Ji-hyun didn’t appear like herself, questioning if she was beaten & covered up with makeup in order to hide her disturbed look. Some question if that was even defector Ji-hyun at all, as the government could’ve possibly hired a look-a-like to stand in her place. 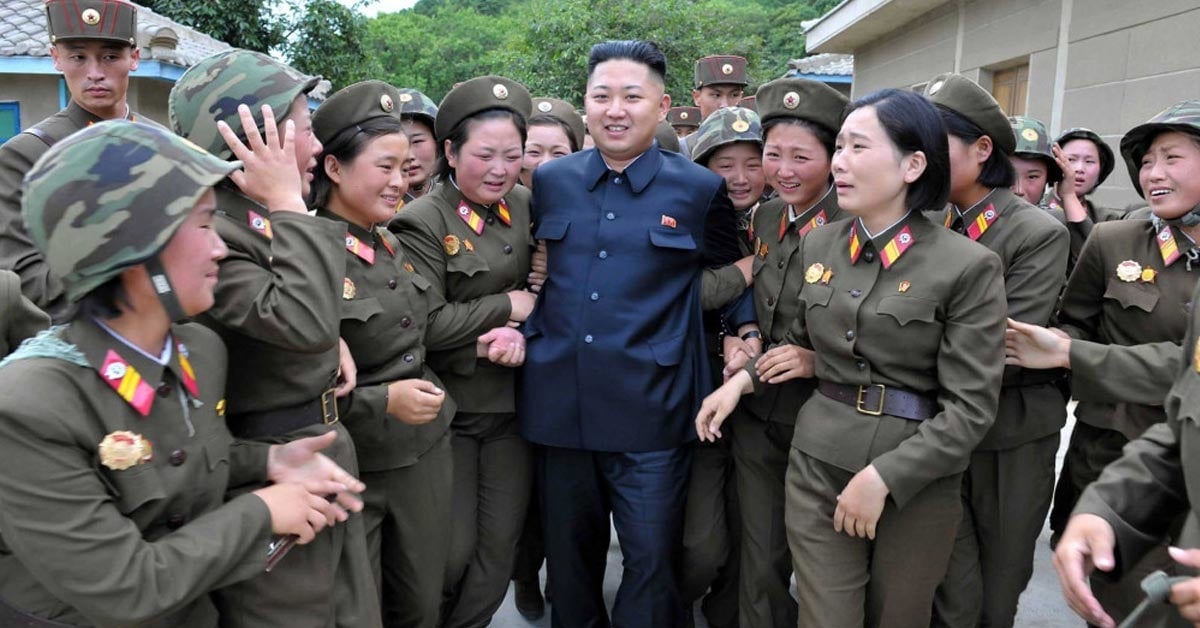 After publicly denouncing herself as “human trash” in the video, speaking on her “betrayal” and how she “does not deserve to live”, Lim appeared in two more videos in which she condemned the “Capitalist South”.

However, apart from these two videos, Lim Ji-Hyun has not been seen since, disappearing from any type of North Korean propaganda as well as from the lives of those she’s closest with. Many think that it’s possible that Kim Jong-un had her killed, no longer needing her as a PR tool in order to berate the South.

According to Marie Claire, those closest to Ji-hyun claim that she was happy & fulfilled with her life in South Korea, and was happy to get out of the military which reportedly “preyed on her mind”.

All we can hope for is that she is safe, and no longer suffering under the thumb of the treacherous government of North Korea. 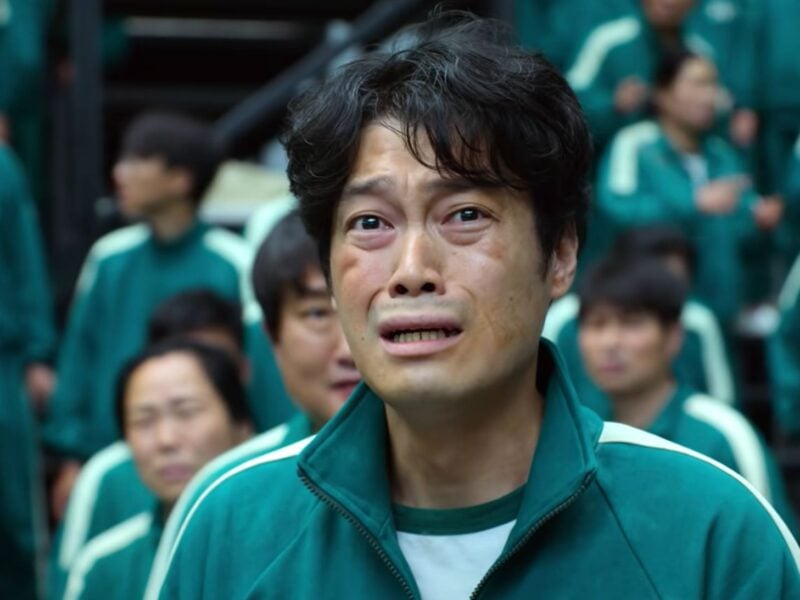