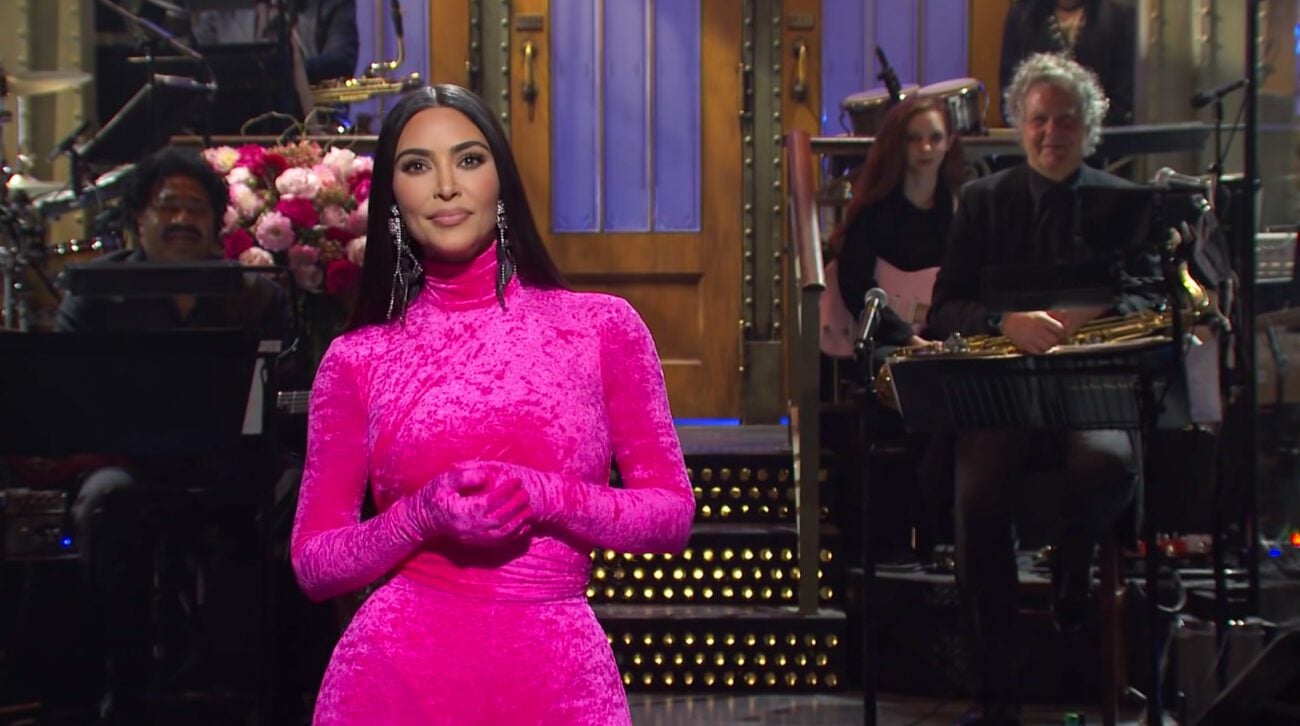 Tanya Brown, the sister of the late Nicole Brown Simpson, is criticizing both SNL and last week’s host Kim Kardashian for making “distasteful” jokes regarding her deceased sister, who was, of course, one of the victims of the 1994 murder case surrounding famous USC and NFL running back O.J. Simpson, who many still to this day believe was behind the gruesome attacks.

Kardashian West had joked that it was because of her late father, attorney Robert Kardashian, that she first met a Black person. “Wanna take a stab in the dark at who it was?” she asked, referring to the manner in which Simpson was accused of murdering Nicole Brown Simpson and Ronald Goldman in 1994. “O.J. does leave a mark, or several, or none at all; I still don’t know,” Kardashian West joked in the monologue.

Tanya Brown communicated with TMZ how the jokes surrounding her sister were “beyond inappropriate and insensitive”, claiming that it was as shocking to hear the audience laugh at them as it was to hear them herself. Tanya Brown went as far as to say, given her family’s history, that Kim should’ve pushed back on telling them in the first place. Did you see Kim Kardashian host SNL last week? 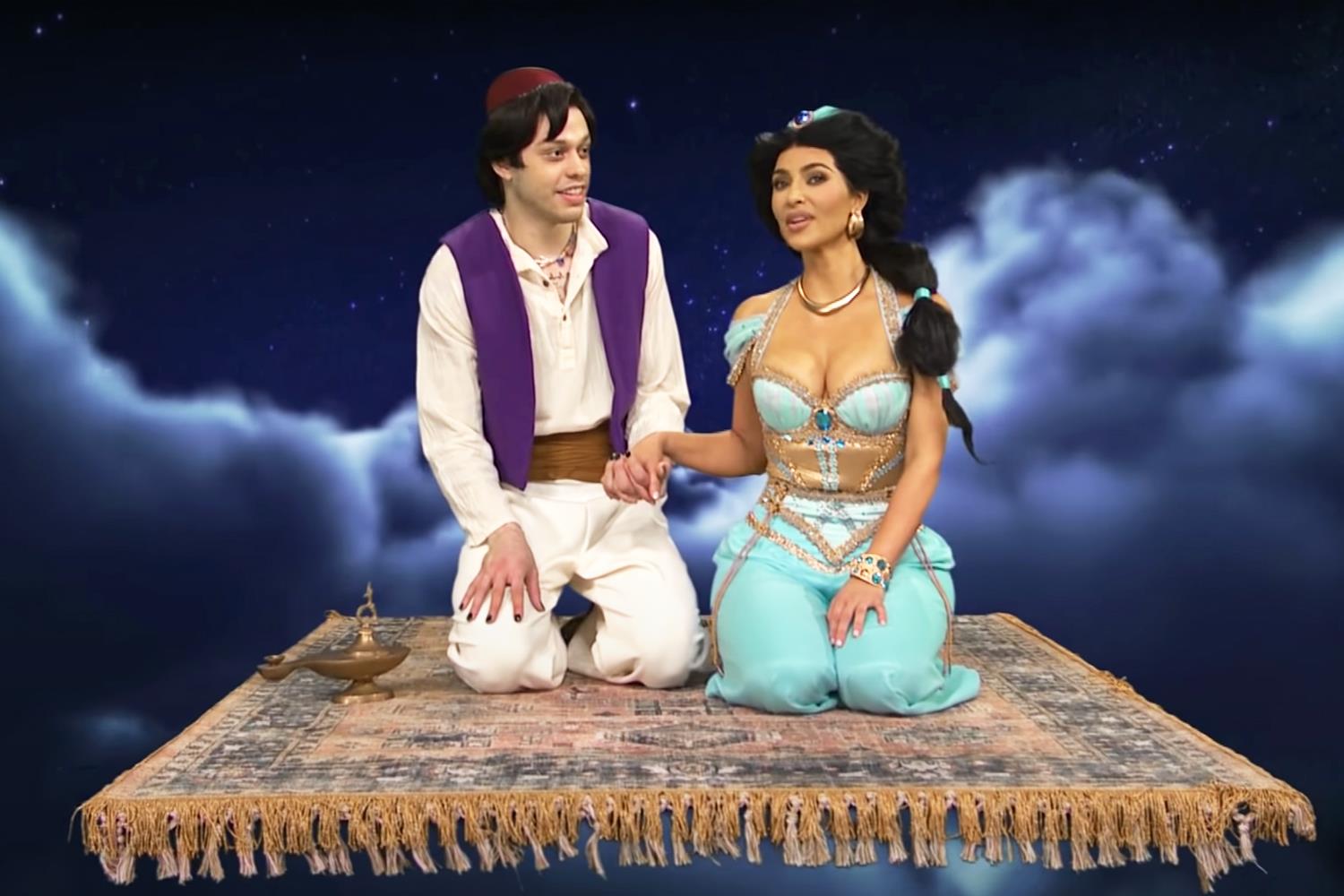 Many were curious to see what the SNL writers would come up with for Kim’s monologue, as well as what the reality star would actually agree to say. Luckily, Kim killed the delivery, roasting everyone who is connected to the socialite. First, Kim brought up how she’s not a “gold digger” for marrying Kanye West, and that if she wanted to learn about being one she’d ask her mom’s boyfriend, Corey Gamble.

Surprisingly, Kim went as far as to make several direct references to O.J. Simpson, too. Of course, her later father and lawyer Robert Kardashian was a close friend and part of the defense team who helped clear Simpon’s name for the murder of Nicole Brown Simpson. That being said, it was “The People’s Kourt” sketch that has us laughing the hardest.

In this sketch, Kim Kardashian played the role of her deadpan older sister, Kourtney Kardashian, pretending to be a judge and rule over their family’s drama, settling cases such as Kris Jenner v. Kylie and Kendal Jenner, Kanye West v. Kim, and Kim v. Khloe Kardashian. The sketch saw cameos from both Kris Jenner and Khloe Kardashian, as well as cast members Pete Davidson as MGK and Mikey Day as Travis Barker. 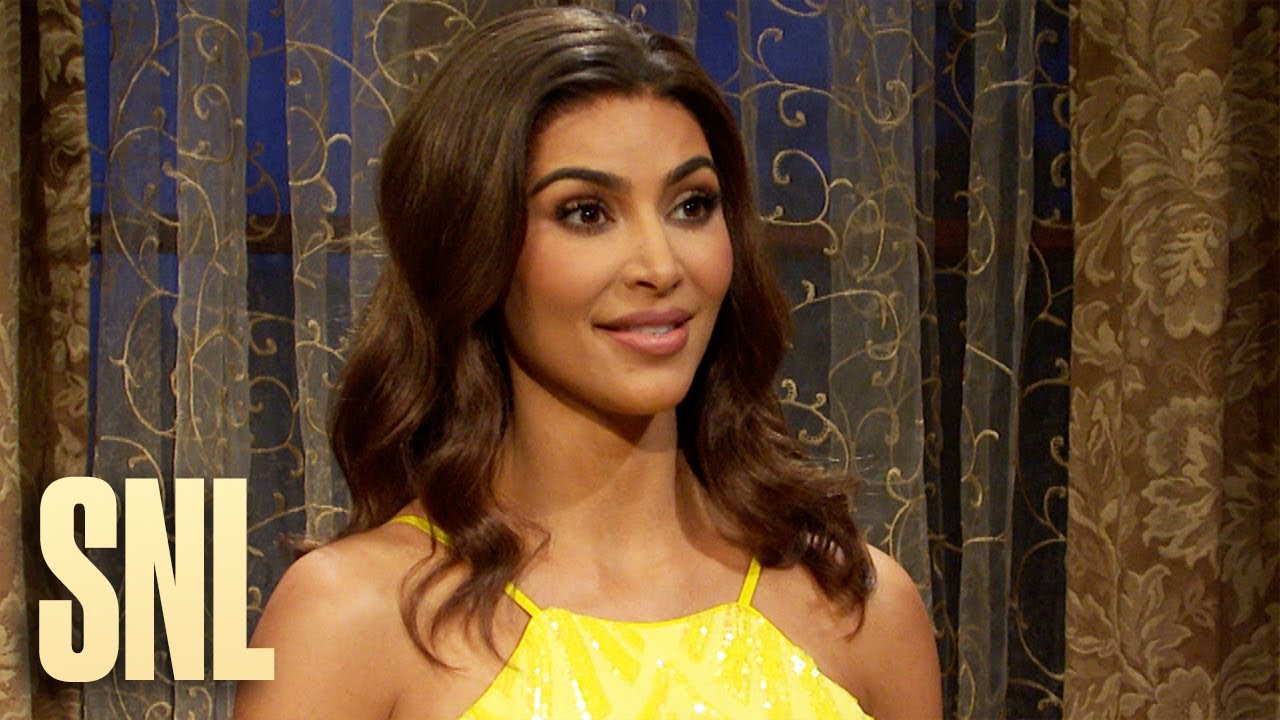 Let’s be real, it’s considered a good week for SNL when at least half of their sketches are funny, which subjectively we believe happened this past weekend with host Kim Kardashian. Heck, she even brought up her divorce a couple of times outright, proving that she wanted to fulfill her role as host as honest and as open as she could.

Equally, might we add that the Bachelorette-like sketch was pure brilliance, specifically because of the surprising cameos as well as that epic swing for the fences by Kyle Mooney. Of course, this is the sketch that featured the likes of John Cena, Chris Rock, Blake Griffen, and Jesse Williams. Even Amy Schumer made an appearance! Too good.

Later in the show, she managed to bring up her divorce in a number of ways, with cast member Chris Redd of course playing the role of Kanye, a role that he has honed these last couple of seasons of SNL. The real question is what did you think of the show? Was it as hilarious to you as it was to us? Aside from some of the O.J Simpson and Nicole Brown Simpson jokes we thought it actually went fairly well!