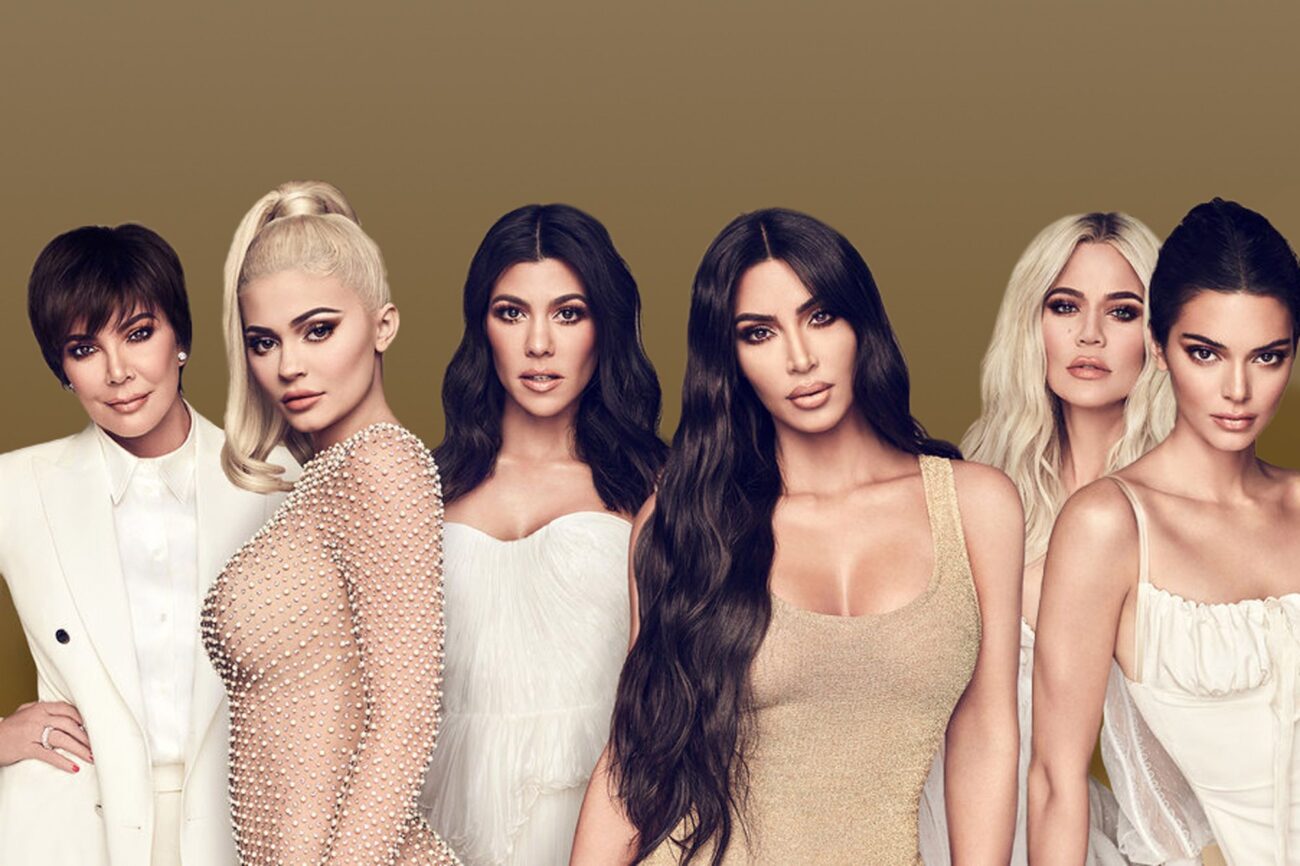 It’s only been a few months since Keeping Up with the Kardashians went off the air, yet surprisingly there’s already a new project in the works to bring the Kardashian-Jenner family back to the small screen! Now, after a slew of recent interviews, familiar Kardashian-Jenner faces such as Kim, Khloe, as well as mom Kris reveal that they have something in the works for fans of the fam that they will see in the very near future.

However, it won’t be a long wait to keep up with this reality family, as the Kardashian-Jenner family will be making their Hulu debut sometime very soon after signing an exclusive and lucrative deal with the streaming network in early 2021. Care to discover more? 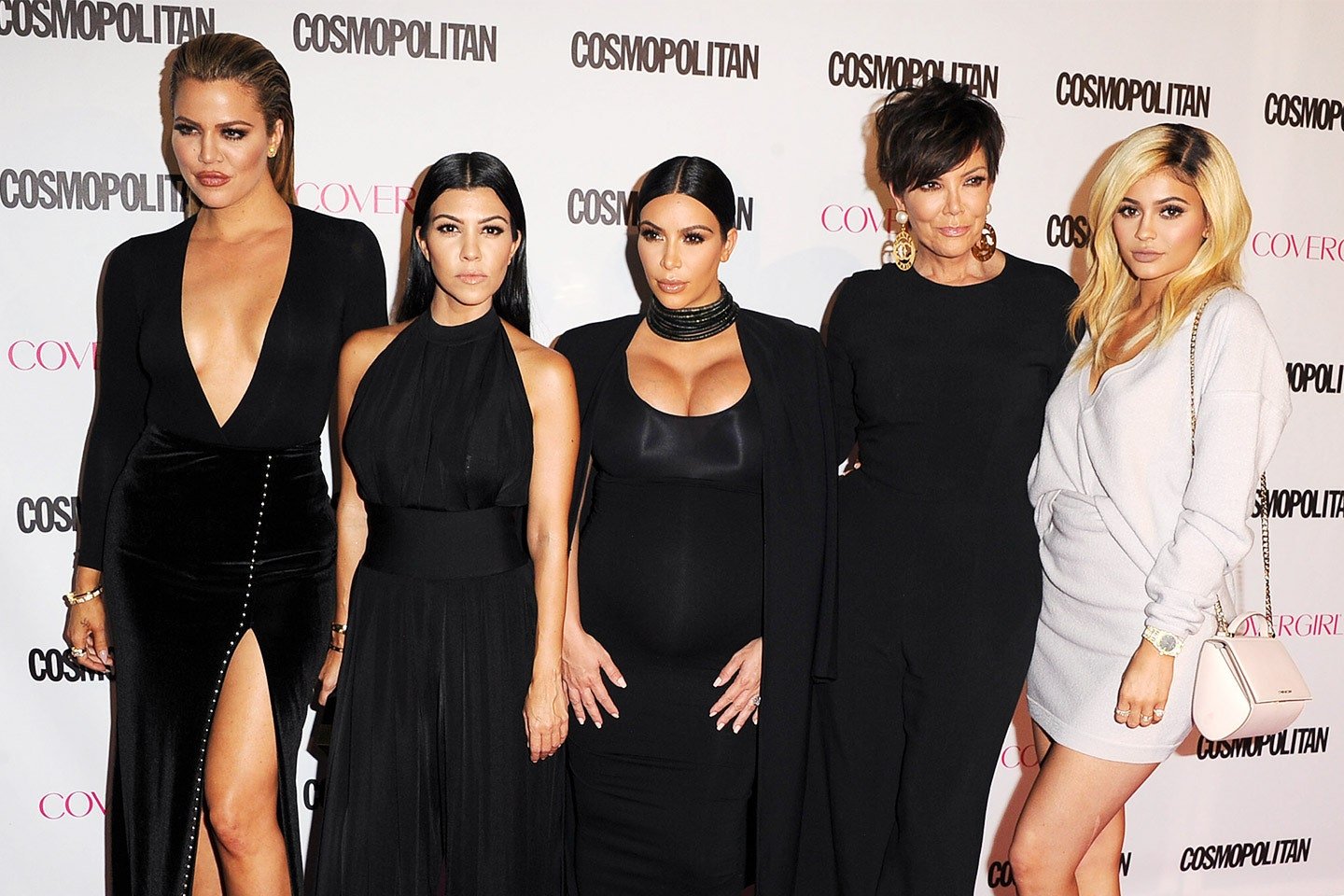 Kardashian-Jenner family keeps us up

During an appearance on The Ellen Show two weeks ago, Kim revealed that the Hulu show would have a much quicker turnaround than we were used to with KUWTK, which would often leave viewers waiting anywhere between six and eight months to see the Kardashians’ version of events that had already played out publicly. “We are gonna start filming probably in the Fall, and we’re going to gave a quicker turnaround.”

Now Khloé has confirmed that filming has kicked off and that cameras will be following their lives and dynamics after admitting that the family have seriously missed kicking it in the time since KUWTK ended. “Since 2007, we haven’t gone six weeks without filming,” she said during an appearance on The Late Late Show. “So, this six months without filming is the longest I’ve ever had.”

Khloe Kardashian also noted and nothing beats getting paid while getting the chance to spend time with your family, suggesting that her family had never been closer than when they were filming Keeping Up with the Kardashians. She did note, however, that it has been nice to not be mic’d up 24/7, feeling free to let her hair down and remove her makeup at any point during the day. But just what could the new show consist of? 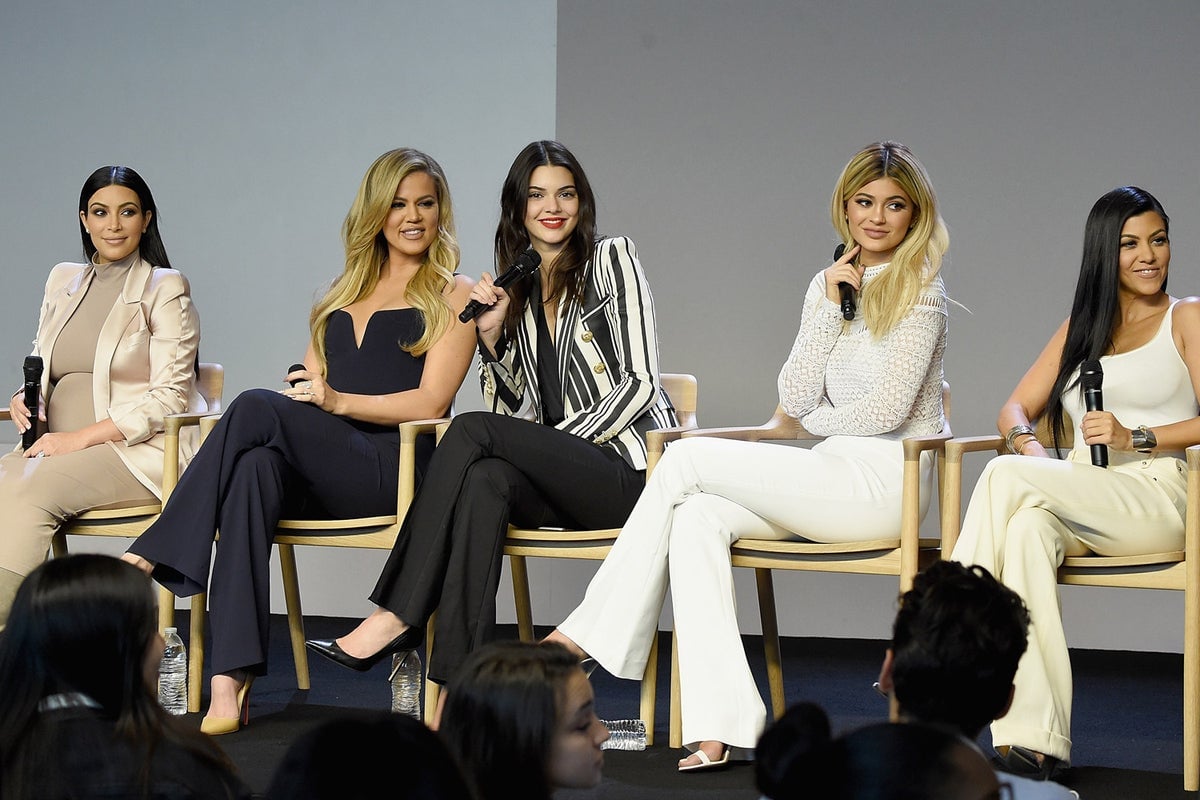 Now that we know that the upcoming Kardashian-Jenner show is indeed another reality series, many are curious just what the show will comprise of in terms of its storylines. First off, many are curious if Kourtney Kardashian and her new boyfriend Travis Barker will be prominent features, seeing as the two seem to be at every public event ever this year. Kim did allude to this as a strong possibility during her appearance on Ellen.

Equally, many wonder what Scott Disick’s role will be on the new series, given his close relationship with the Kardashian-Jenner family as well as the fact that he and Kourtney Kardashian share three children together. During the tail end of Keeping Up with the Kardashians, Scott Disick was concerned about the family spending less time together after the show commenced filming, a concern that sadly became a reality.

Lastly, many are hoping that we’ll get to see a little bit more of Kendall Jenner’s modeling career as well as Kylie Jenner’s makeup empire, as the two Jenner sisters seemingly grew more and more absent as the Keeping Up with the Kardashians as seasons went along, putting more of a focus on the Kardashian sisters rather than the millionaire and billionaire Jenners. What are you guys hoping to see?