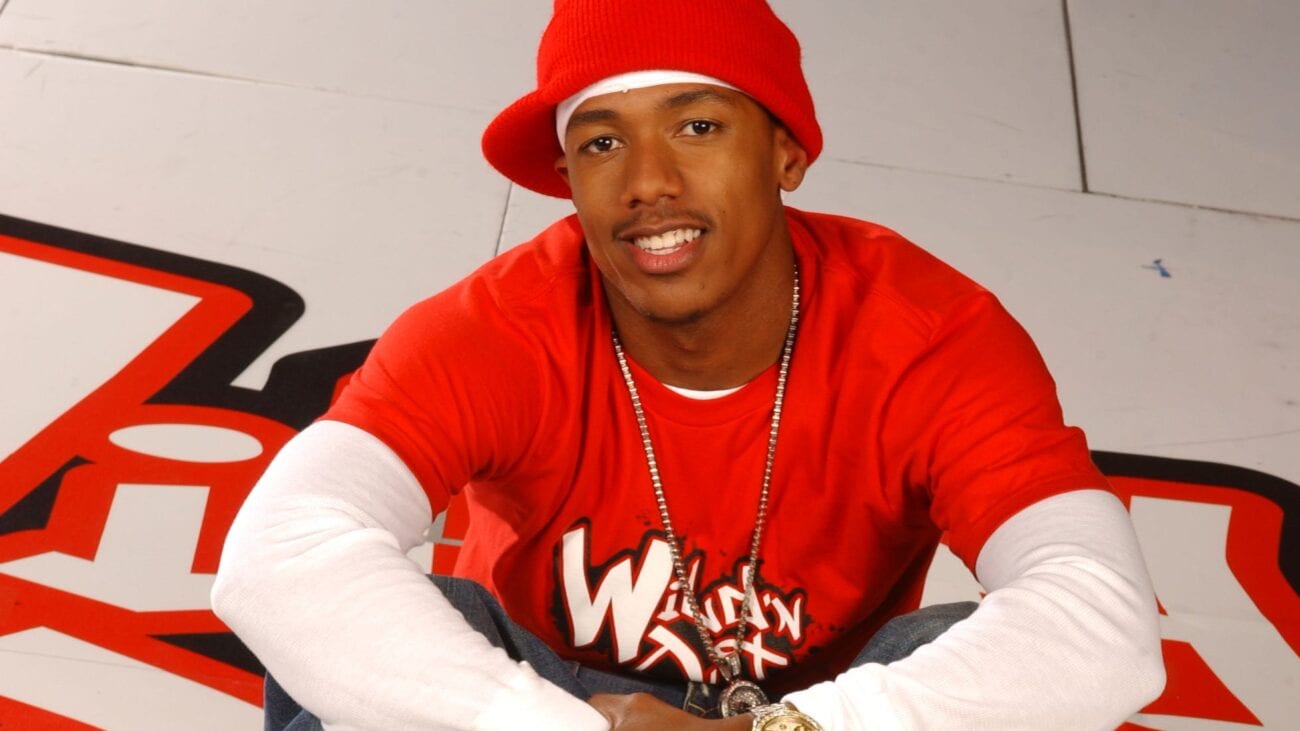 Nick Cannon, the rapper and host of hit programs such as The Masked Singer and Wild’n Out is officially a father . . . again. The actor, alongside Abby De La Rosa, announced that she gave birth to twins, named Zion & Zillion, earlier this week. “JUNE 14, 2021,” the new mom wrote on Instagram. “Welcome to the world Zion Mixolydian Cannon & ZIllion Heir Cannon #Myworld #twinboys.”

De La Rosa announced last April that she was expecting twins with Nick Cannon, Hollywood’s other Ryan Seacrest. “Thank you for choosing me to be your Mommy. I know the Lord has destined me and prepared me for the gift of not one but two little angel,” De La Rosa wrote at the time.

“I pray that God give you both the strength to walk brave and boldly in your individual truth just like your Daddy,” she continued. “That God bless you and your brother and guide you into living out your full purpose. Your Dad & I will always be here for you both; in complete unison and support.” This is amazing news for Nick Cannon, and we couldn’t be happier for him! But just how many babies does this man have in his life? 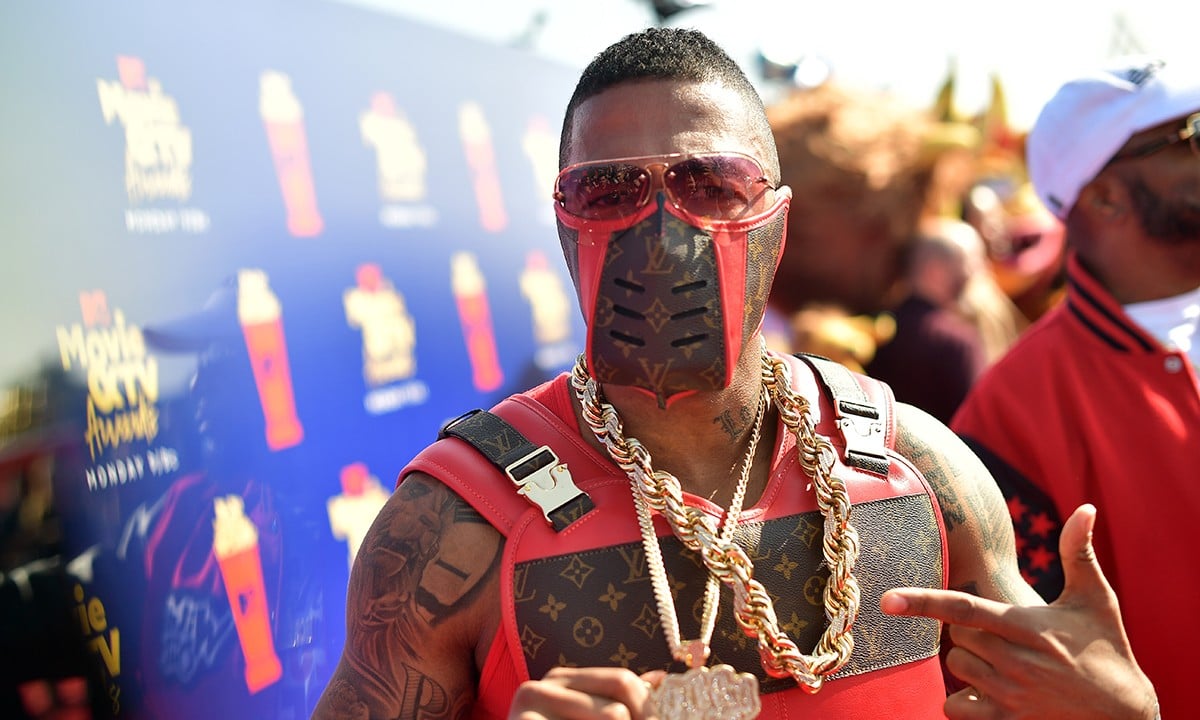 Born in San Diego, California, on October 8th, 1980, Nick Cannon has become a widely successful actor, rapper, and television presenter over his twenty-year career in Hollywood. Nick Cannon, who got his start in the late 1990s on the hit Nickelodeon sketch comedy program All That, first took on the world of feature films, taking the lead role in movies such as Drumline, Love Don’t Cost a Thing, and Underclassmen.

However, Nick would later go on to explore the music realm, carving out a nice little rap career in the early 2000s and producing hit songs such as “Gigolo”, a true 2000 banger that we all cranked up in our high school parking lot if you were lucky enough to experience that era. That being said, we all know where Nick Cannon truly found his footing, and that was in your living room on your parents favorite weekday shows.

After a few small television appearances in comedy sketch shows, like The Chappelle Show, Nick Cannon eventually launched his own improv series on MTV, called Wild’n Out, which ran in the late 2000s and was eventually revived in the 2010s. Cannon also had nearly a ten-year stint hosting the popular competition series America’s Got Talent, and is currently hosting the mystery celebrity singing competition, The Masked Singer. 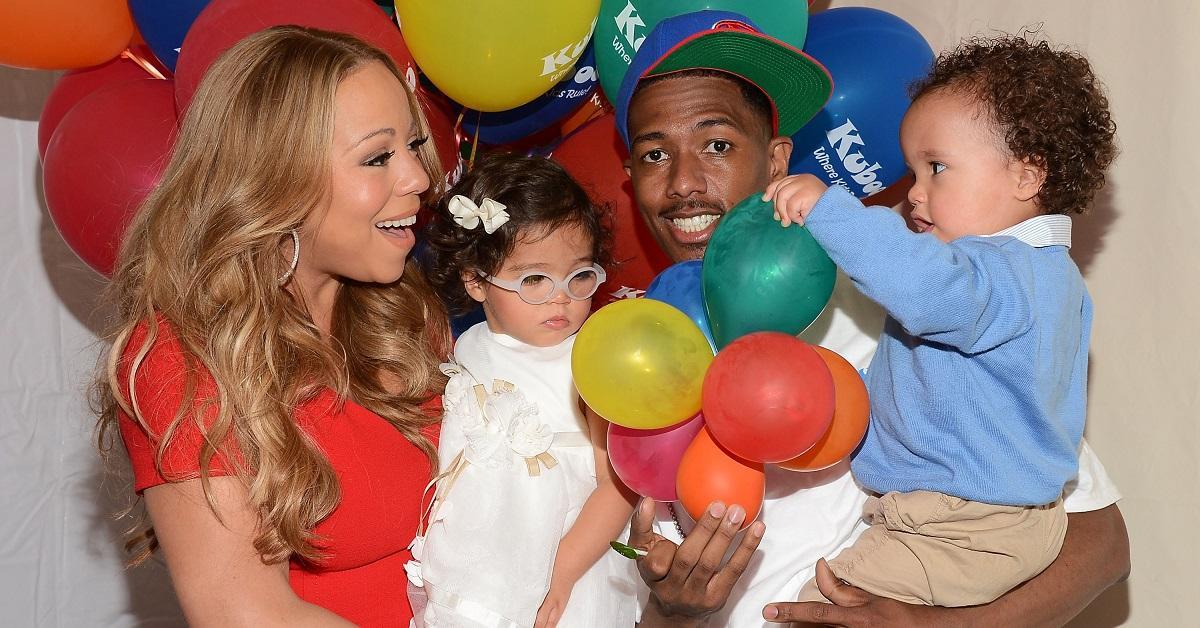 During its time, the union between Nick Cannon and singer Mariah Carey created one of Hollywood’s most powerhouse couples, as the pair tied the knot in 2008 and lasted for nearly six years before filing for divorce in 2014, finalizing their separation by 2016. In 2011, Carey gave birth to fraternal twins Monroe & Moroccan Scott, making Cannon a very proud father and potentially a very rich man so long as he avoided the prenup.

In 2017, Nick Cannon became a father once more, serving as the dad to baby Golden “Sagon”, whose mother was famous model Brittany Bell. In 2020, the pair had yet another child, daughter Powerful Queen Cannon. Now, with officially a new set of babies, Cannon is the proud father of six different children. However, babies are like a well-crafted dessert . . . there’s always room for more!

What are your thoughts on the news regarding the latest babies for Nick Cannon? Do you think Nick Cannon  will ultimately have more babies down the road? Who is your favorite baby mama of the “Gigolo” singer? Comment below and let us know your thoughts. 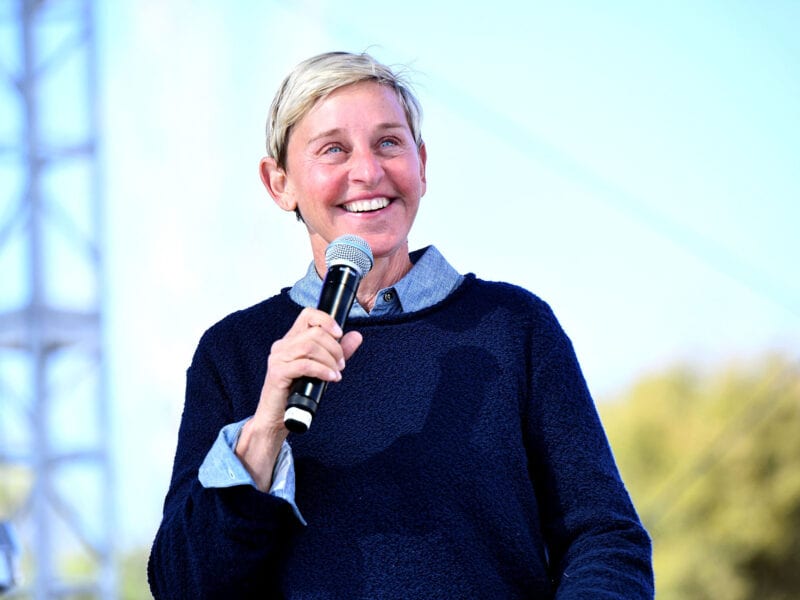 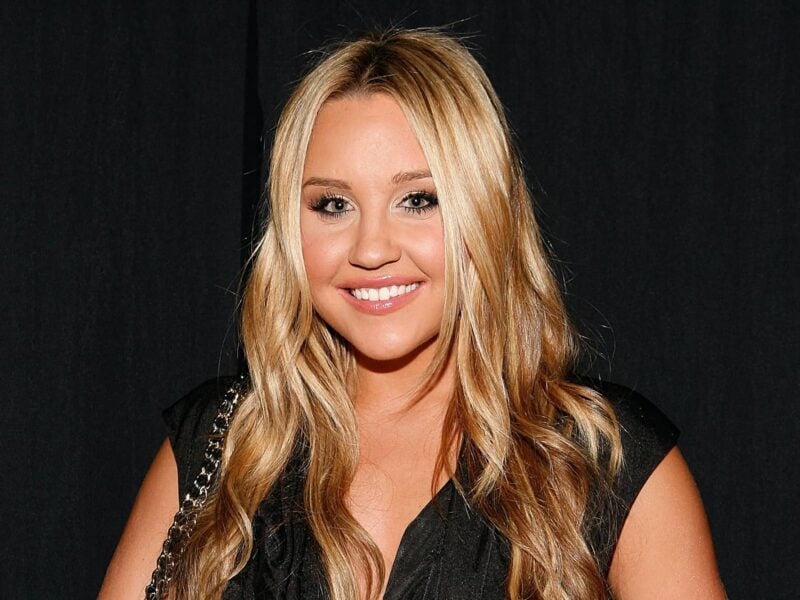