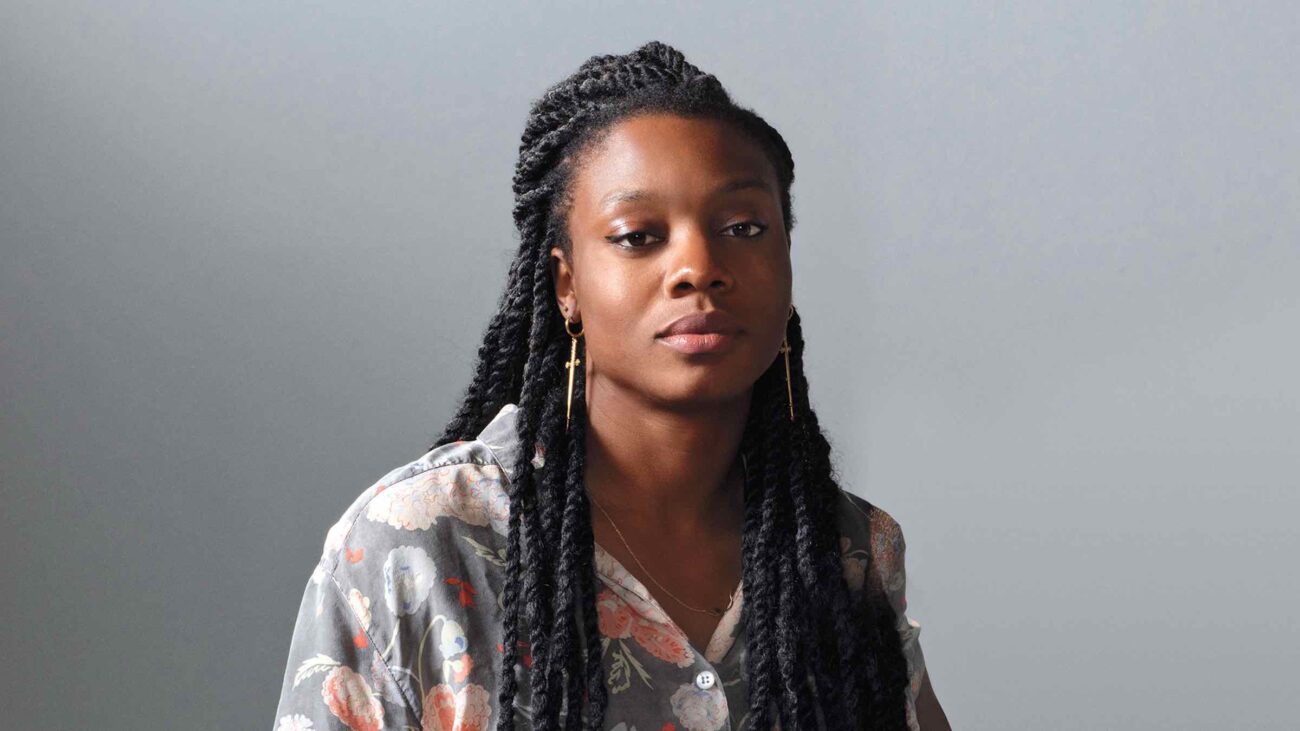 Who does ‘The Marvel”s Nia DaCosta blame for the Thanos snap?

Nia DeCosta, the director of the upcoming MCU project The Marvels, has thrown down the gauntlet. Nia DeCosta, in a recent interview with Roxane Gay for Inverse, laid the blame of Thanos’s snap right at the feet of the fan favorite Star Spangled Man with a plan: Captain America.

Considering both that Cap is such a fan favorite and that, even after so long since Avengers: Infinity War had released fans are still debating where to point the finger for The Snap, Nia DeCosta’s argument seems quite bold, to say the least. However, she does have pretty solid reasoning for why Cap is to blame.

Naturally, Twitter doesn’t necessarily agree with Nia DeCosta’s opinion on the matter of The Snap. We searched through the threads to find more information and the best reactions to Nia Decosta’s comments. Grab your shields as we dive into why Nia DeCosta blames Cap for The Snap. 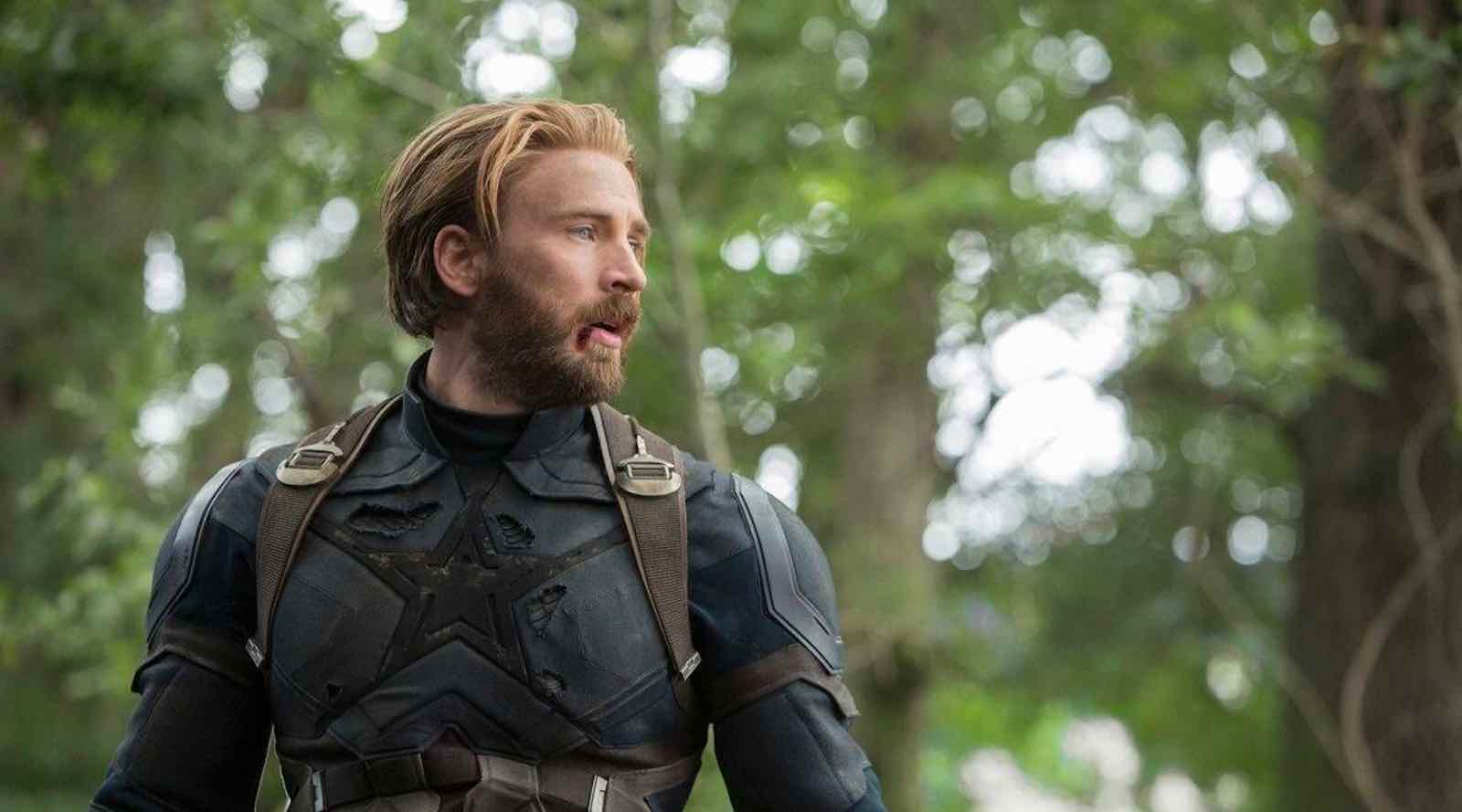 As mentioned, Nia DeCosta isn’t the first person to point fingers at a specific hero for The Snap. Some have blamed Doctor Strange for giving up the Time Stone so easily. Others point to Gamora for not realizing Thanos’s plan to sacrifice her sooner. And, of course, many point to Star-Lord’s outburst against Thanos, claiming that if he’d kept his head for another ten seconds, the other heroes would have grabbed the gauntlet.

However, DeCosta decided to walk off the beaten path by laying the blame on Captain America. She uses the connection she experimented with in her previous film Candyman as evidence, using the idea of the unwilling martyr that exists in both the horror & superhero genre to aid in her point.

DaCosta argues that, while her version of Candyman is an unwilling martyr who gains hero status, Cap’s unwilling martyrdom lands him into villain territory. To DaCosta, Cap’s lines get drawn in regards to one specific choice he refuses to make: sacrificing Vision. 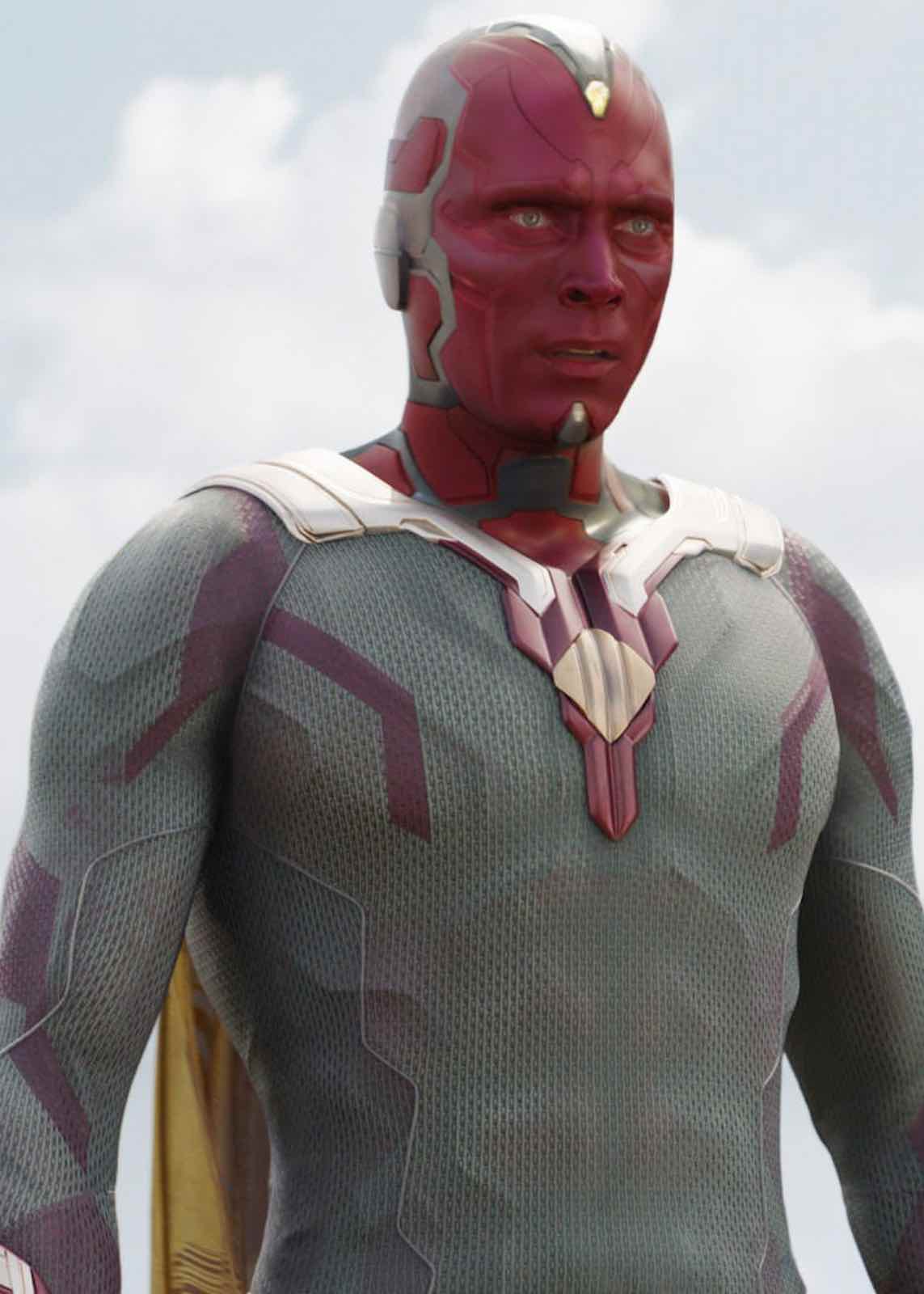 No Vision, no plan

To DaCosta, Cap’s unwillingness to sacrifice Vision, aided by Wanda Maximoff’s desire to keep him alive, is what lands Cap into villain territory, as he was trying to enact a plan that was doomed from the start.

“He chose one robot’s life, albeit a sentient one, over literally the entire universe,” DaCosta said. “There’s a sort of anti-hero in that if you want to look at it through that lens. People would say I’m crazy for thinking that way, but there’s something connected to the journey of the anti-hero and the hero”.

She elaborated on her answer by discussing what, in her mind, is the difference between a hero and an anti-hero. “The hero’s pain is something that spurs them to martyr themselves,” DaCosta said, “and an anti-hero’s pain is a thing that kind of starts their journey as opposed to ending it”. Obviously, some disagreed with DaCosta’s view and didn’t hesitate to say so.

Lol at this Nia DaCosta comment about Cap being the blame for the Snap. Are you serious right now?

Of course, many on Twitter have stated their opinions on DaCosta’s comments. Some pointed out that Vision’s death actually wouldn’t have impacted anything considering he did, in the end, die. Others simply can’t help but meme about the discussion. Reactions include:

After cap hearing the statement of Nia DaCosta blaming him for The Snap-in 'Avengers: Infinity War'. #CaptainMarvel pic.twitter.com/fUveuS2j7N

The biggest problem with Nia DaCosta blaming Cap for the snap is……..Vision was dead when Thanos arrived. The Time Stone allowed him to reverse time and get the stone. If Cap would've killed Thanos, he just would've reversed it more..

That is a pretty solid counterargument, we won’t lie . . . .

I gotta say, I admire the bravery of Nia DaCosta calling out Steve/Cap in the face of a huge fandom that practically worships this character and would refuse to see any wrongs with him

Gotta applaud for that strength 👏🏼

Definitely getting an A for effort!

It’s very important to have that distinction!

NIA DACOSTA ACTUALLY THINKS THE SNAP IS ALL CAPS FAULT BECAUSE HE DIDNT SACRIFICE VISION????… pic.twitter.com/BNLhxtVfZs

What are your thoughts on Nia DaCosta’s comments on The Snap? Drop them below in the comments to keep this debate from getting dusted!