After season 4, anything can happen next. Over the last several years, the world has come to watch the cast of Stranger Things grow up, killed off, and return from the dead over and over again. For the upcoming fifth season, predictions have ranged from everyone being consumed by the Upside Down to everybody experiencing a happy ending.

We ourselves have been scouring the internet to find out what the new season of Stranger Things holds for our favorite characters, and when the first episode will finally air. Here’s a look at all the evidence we’ve uncovered so far. 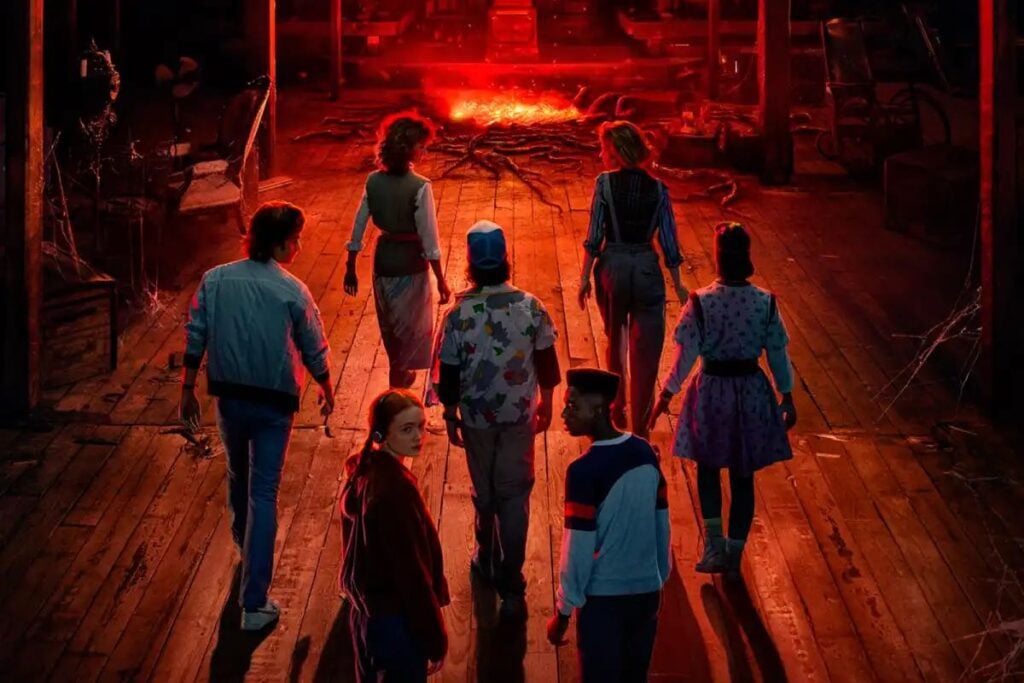 As budgets grow bigger and expectations rise, we have all grown accustomed to waiting quite a while for new seasons of Stranger Things to materialize. However, the creators of the show are more optimistic now than they have ever been before when it comes to the speed at which things will be ready.

“The gap should be quite a bit shorter this time, due to the fact that we already have an initial outline, and we can’t imagine there will be another six-month forced hiatus,” the Duffer brothers said during an interview with Variety.

As far as we know, this means that we could potentially have a release date by early-to-mid 2023. Considering the heightened visual effects necessary for the show and the busy schedules of the young cast, it’s likely we won’t see new episodes until either late 2023 or 2024. 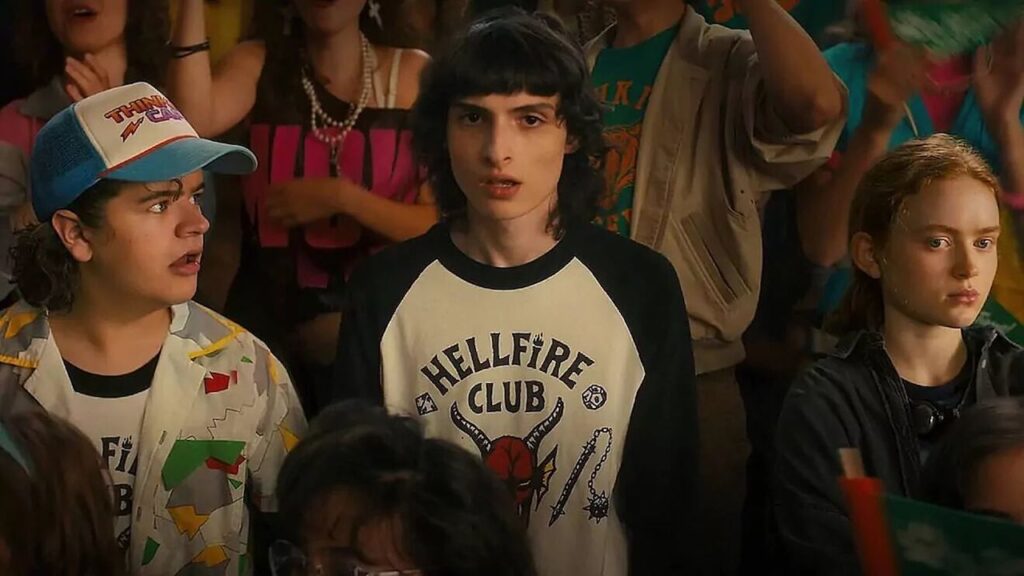 With the Duffer brothers becoming household names as the creators of Stranger Things, all eyes have been on them for answers regarding the final season.

The brothers have stated in interviews that while the fifth season’s exact storyline is not yet set in stone, the team does know how the series will end.

“While a lot of season 5 is actually pretty blurry, the last 30 minutes of it are pretty clear in our heads,” Ross Duffer said. “So if we can make the journey entertaining, I think that we have an end that will hopefully satisfy. You can’t satisfy everyone, but the hope is that it’s something that feels right for this story.” 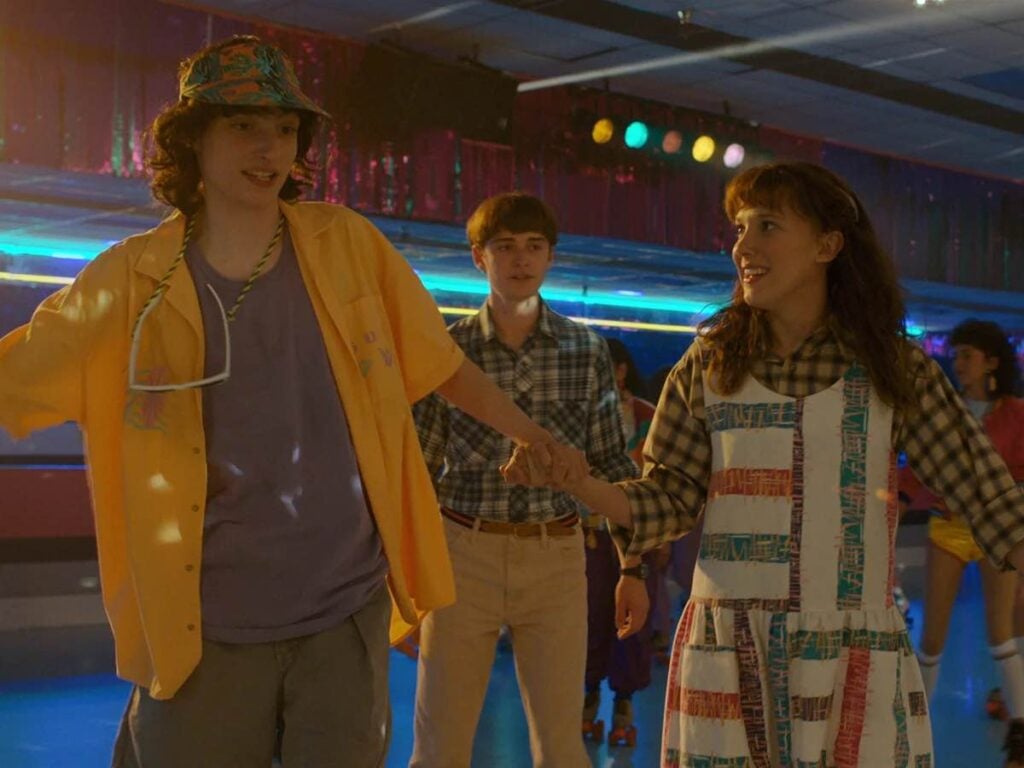 Ross Duffer told Collider that the writing staff was going to take a break for July and return in full force. “I know that the writer’s room is going to start in that first week of August,” he hinted. Although filming will begin at some point after the scripts are written, there’s no clue yet as to when that’ll be. 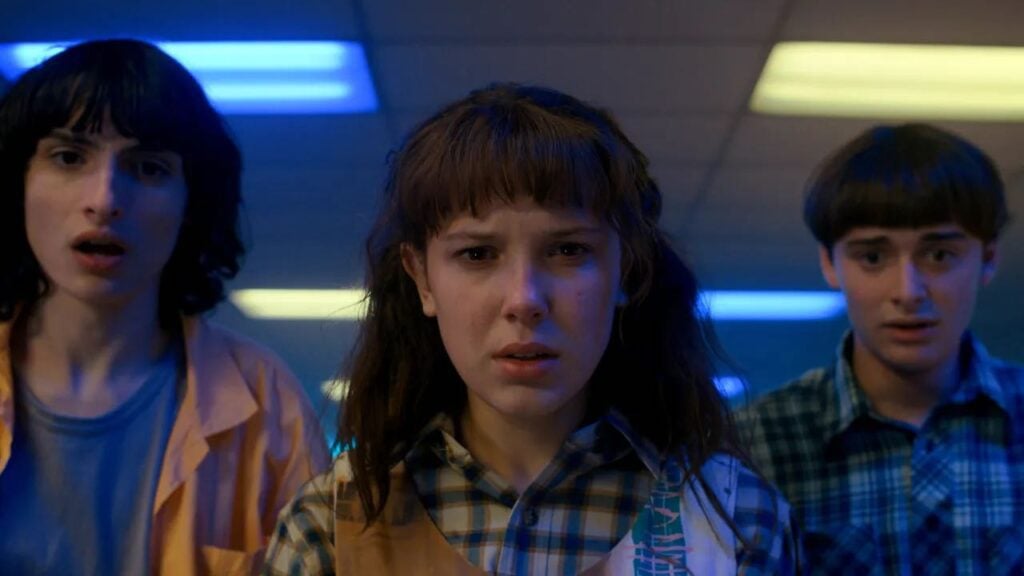 With healthy speculation regarding the new season of Stranger Things steadily reaching a fever pitch with every new interview, it seems more than likely that this fifth and final season will also be the show’s strongest in regards to ratings.

With every cast member having reached a new level of fame and notoriety, the show’s creators don’t expect the final season to be super-sized like the previous one. Instead, it will require the regular amount of episodes as any other season would contain.

“The only reason we don’t expect to be as long is, this season, if you look at it, it’s almost a two-hour ramp up before our kids really get drawn into a supernatural mystery,” the Duffer brothers said. “You get to know them, you get to see them in their lives, they’re struggling with adapting to high school and so forth, Steve’s trying to find a date, all of that. None of that is obviously going to be occurring in Season 5.” 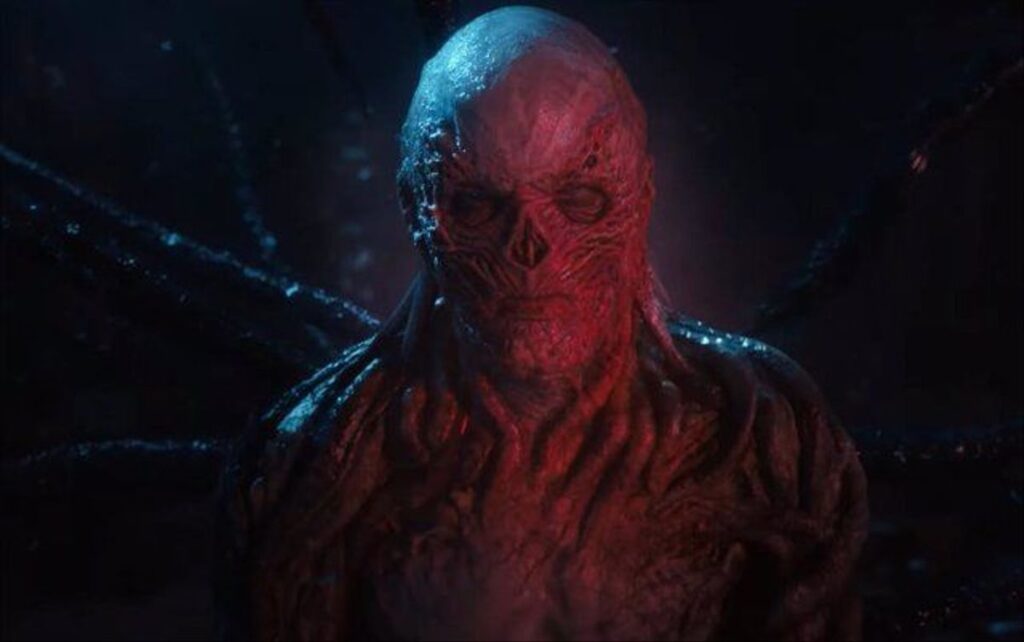 While it seems unlikely that we will have a solid release date for the first episode of the new season anytime soon, it is very clear that the cast & crew are excited to divulge what they can. As the buzz grows, it’s equally clear that details will slowly begin to emerge sooner rather than later. Count on us to share them all as they come in.

What new info have you found on the new season of Stranger Things so far? Did we miss anything? Let us know in the comments!